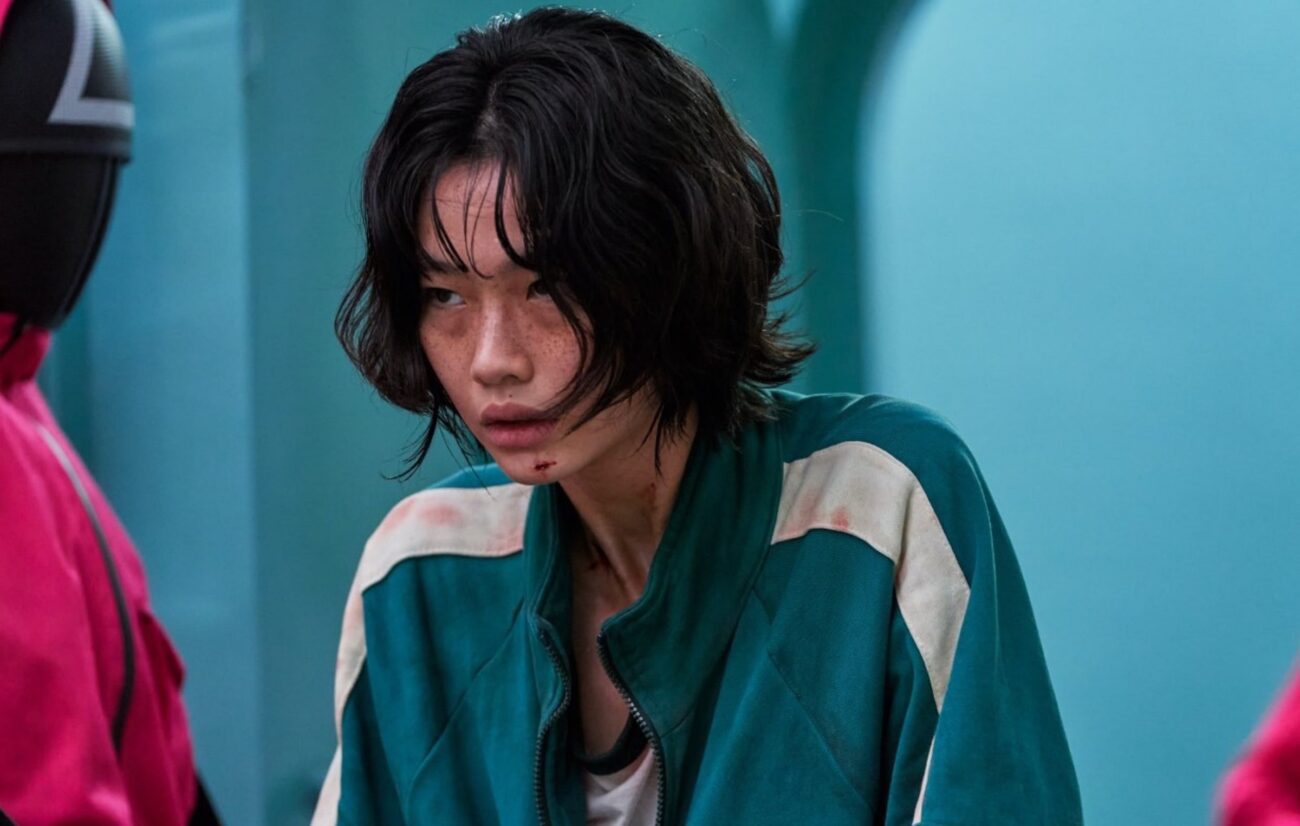 Ho Yeon Jung is crazy popular right now! After her performance in the wildly popular series, Squid Game, the actress & model is being recognized for her talent. Even her Instagram is currently skyrocketing, and she is the person to follow.

But hold up. Who is Ho Yeon Jung, and why are people so obsessed with her? Let’s do a deep dive into her career and why she’s quickly becoming an internationally recognized actress & model. 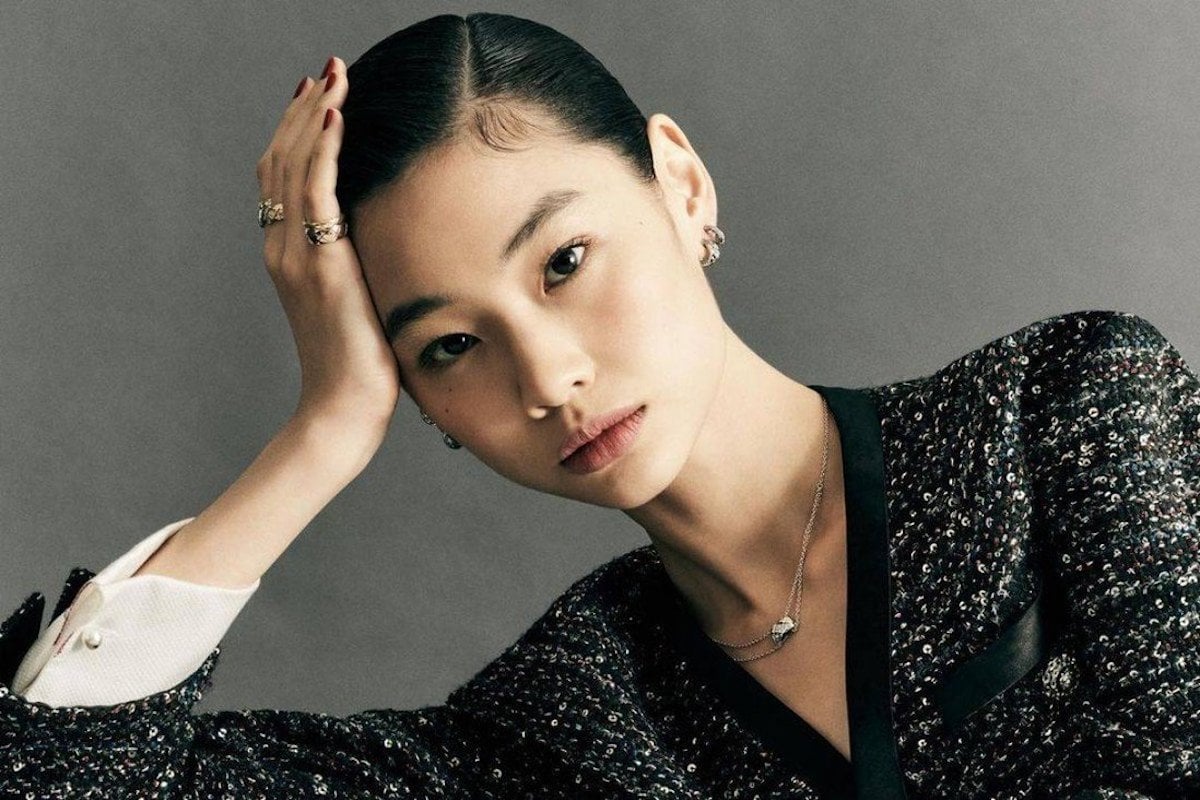 For those not in the know, Ho Yeon Jung is a South Korean actress who also models. In fact, she started modeling when she was only sixteen years old, even going to Seoul’s Fashion Week!

From there, Ho Yeon Jung’s fame grew and she went on the fourth season of Korea’s Next Top Model in 2013, which only gave her more exposure. She placed second on the show and appeared in many magazines as a result. She even landed on the cover of some publications, an impressive feat for a young model.

She’s worked with a multitude of famous names, but she was first a Louis Vuitton exclusive in 2016. From there, she walked the runway for designers like Marc Jacobs, Dolce & Gabbana, and Chanel, to name a few. Ho Yeon Jung has also appeared in various advertisements for a variety of different companies. As a result of all of her efforts, Models.com made her both the “Model of the Year” & “Top Newcomer” in 2017. 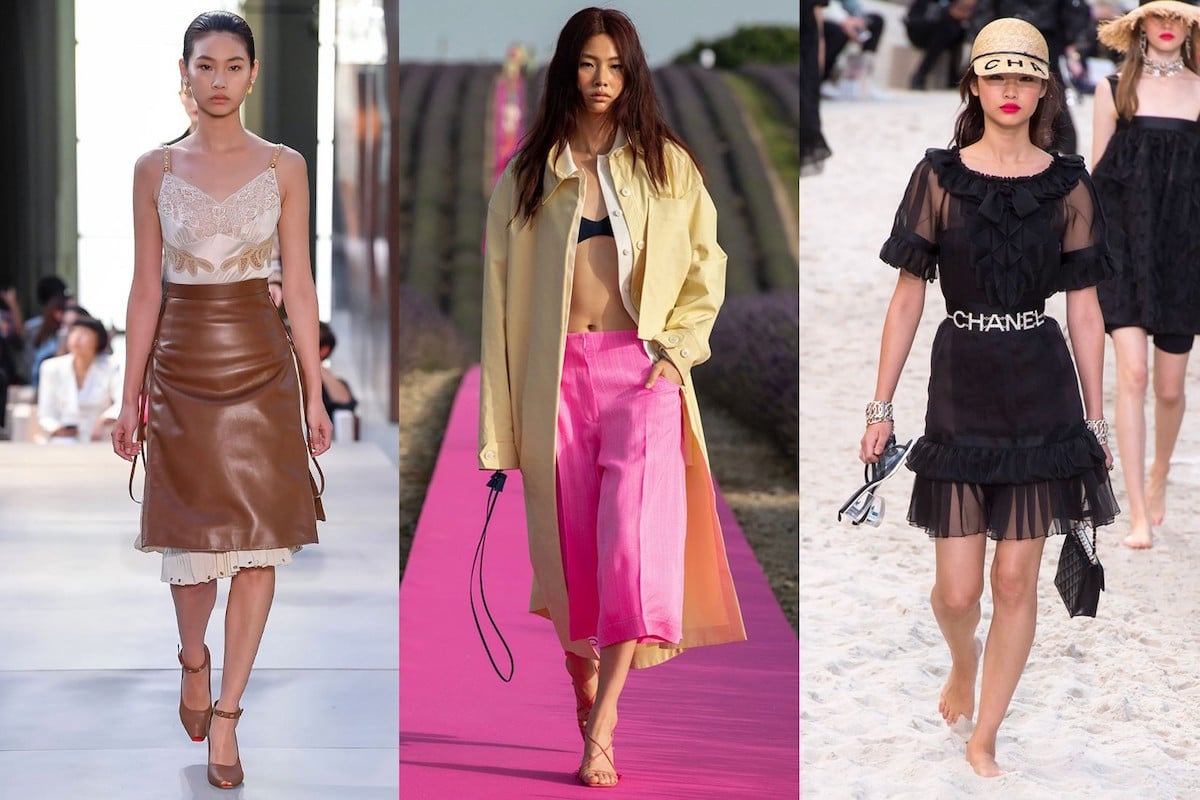 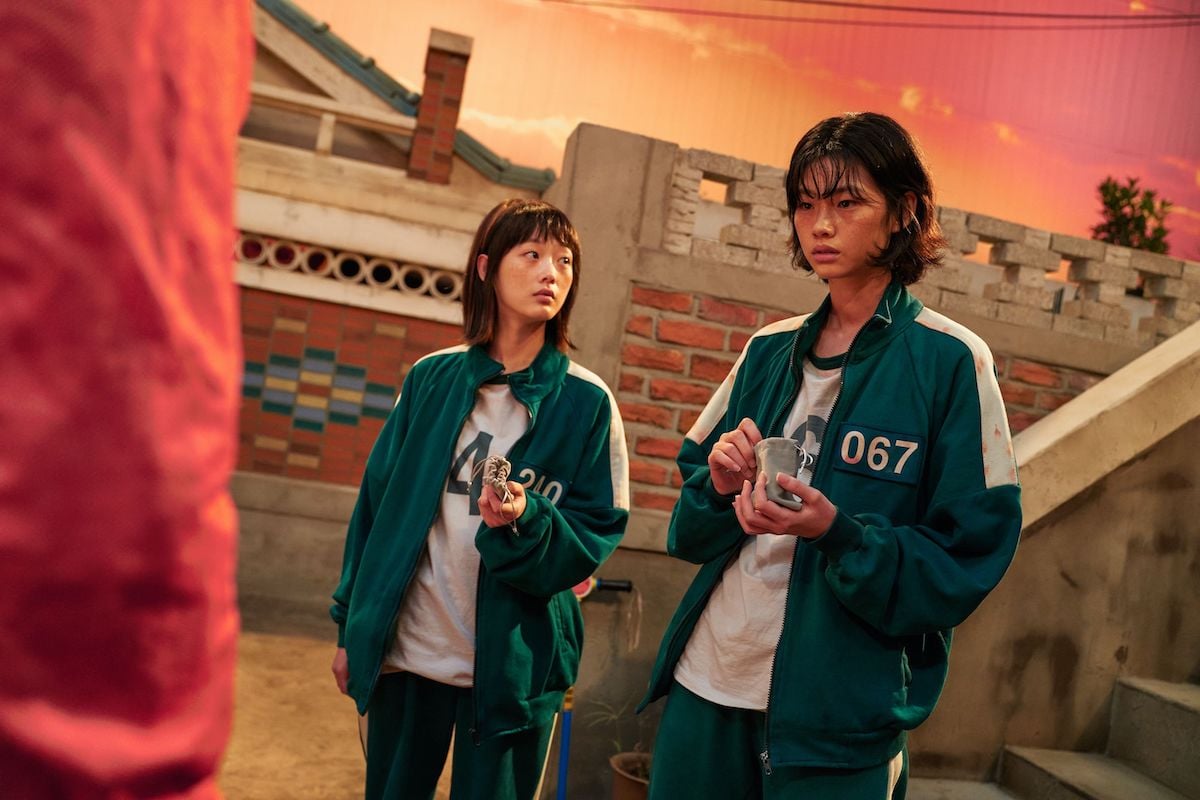 In the first month of 2020, an interesting announcement occurred. It said Ho Yeon Jung had signed an exclusive contract with Saram Entertainment. After that, there was no further news until Ho Yeon Jung made her debut as an actress in the Netflix series Squid Game.

For those unaware, Squid Game is a South Korean drama where 456 “players” are told to participate in children’s games to win a cash prize. The twist is, the games can be deadly, and everyone’s looking out for themselves as they try to get the money.

Ho Yeon Jung plays Kang Sae-byeok (who is number sixty-seven of the bunch) in this show, and she does a fantastic job. Kang is a defector from North Korea worried about her family, and wants the money to see if they’re still safe. It’s a sympathetic reason we can all get behind.

Squid Game became a megahit on Netflix, becoming its most popular series on the entire platform! Naturally, this has given Ho Yeon Jung quite a bit of fame as a result, which is excellent to see. And this success also affected her Instagram views. . . 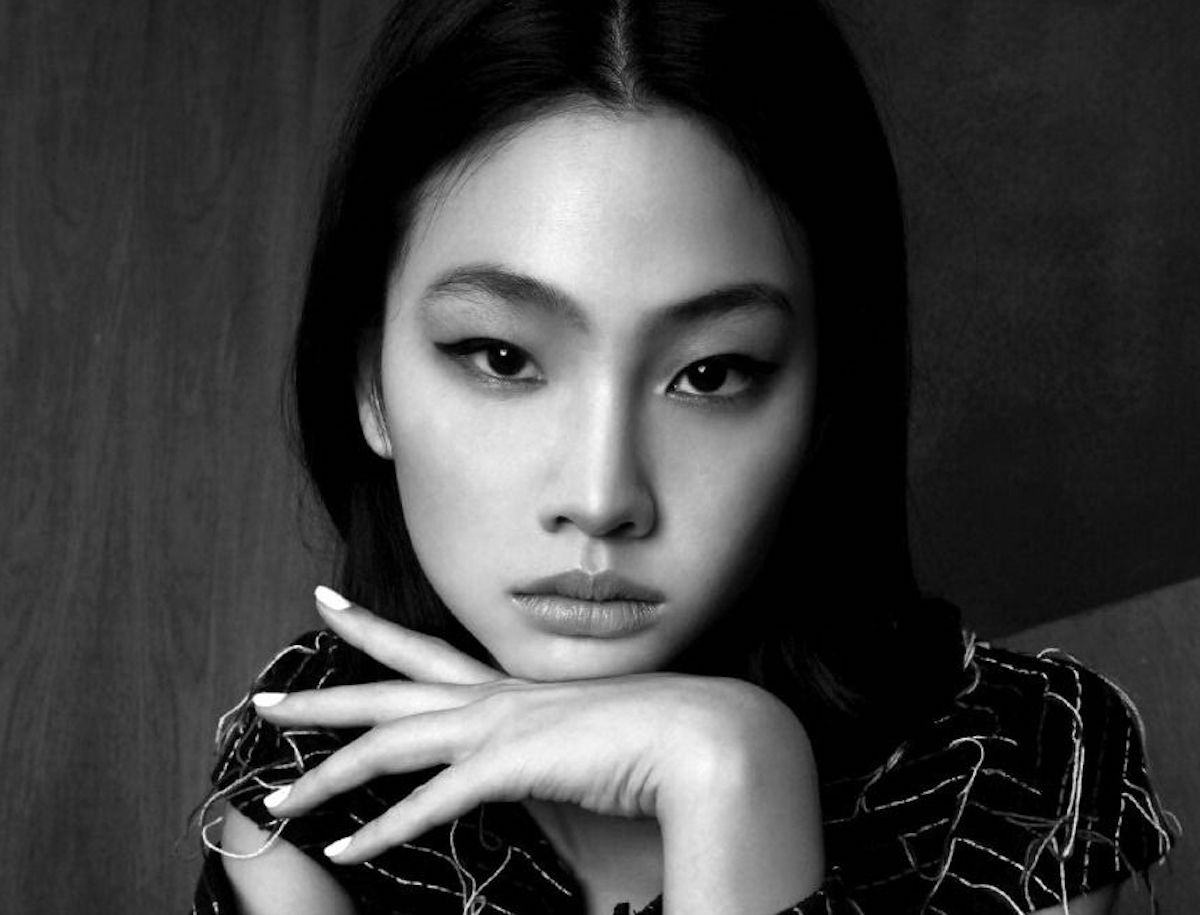 At first, the Instagram of Ho Yeon Jung (username: “hoooooyeony”) doesn’t look like anything special. Yet, after looking through her content, the actress has quite a variety of things to share, from model shoots to behind-the-scenes photos (mostly of Squid Game, naturally) to fanart.

We love seeing someone bless our timeline like this. Including a lot of other people do, too. In fact, Ho Yeon Jung recently became the most followed Korean actor on Instagram’s entire platform. According to HypeBeast, she was at just 400,000 before Squid Game but is now at almost fifteen million now. That’s the kind of growth we live to see.

Squid Game is responsible for a lot of her success, but Ho Yeon Jung has quite a few other things going for her. She posts semi-regularly, so followers can expect updates from her at least every few days, and shares what she can from the projects she’s involved with. Her pictures are also stylish, with great lighting. Her Instagram success isn’t an accident—it’s been earned. That’s why people are obsessed with her. 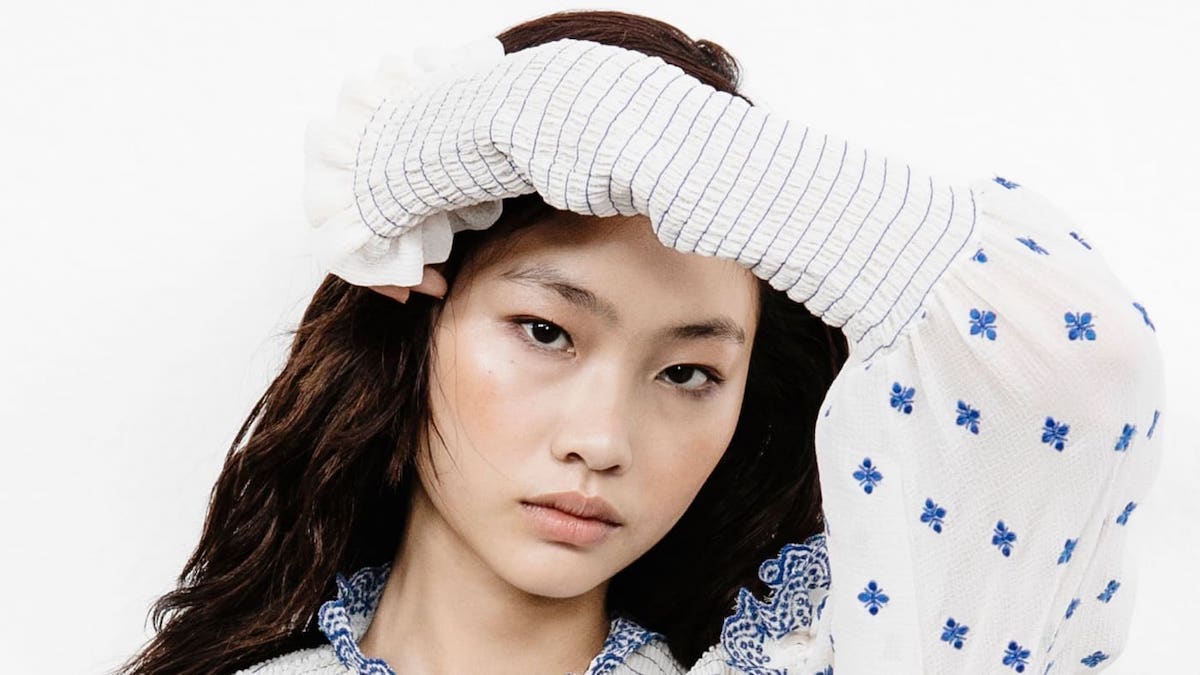 We can learn a thing or two from Ho Yeon Jung. . .

All in all, Ho Yeon Jung can teach us a thing or two about running a great account. Whoever’s on her PR team is doing a stellar job, even better if it’s Jung herself. Regardless, people love her because of her great content online, and her exceptional acting on Squid Game. That’s just the truth.

What are your thoughts on Ho Yeon Jung? Are you as crazy about her as we are? Let us know because we love to hear from you! 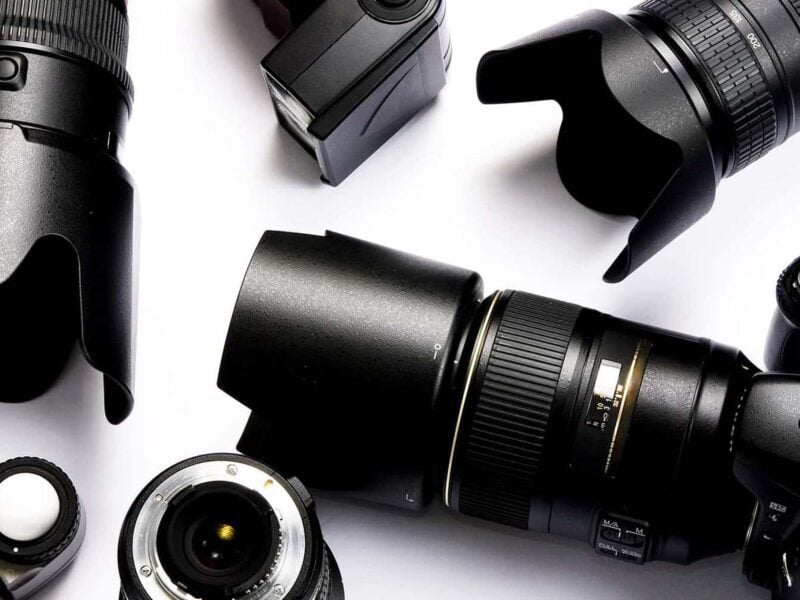 A Primer on How to Kickstart Your Modelling Career 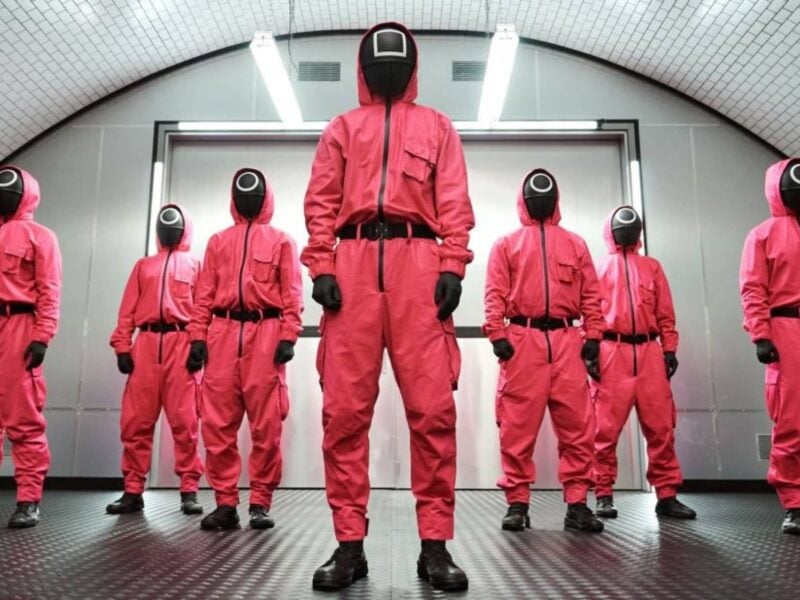