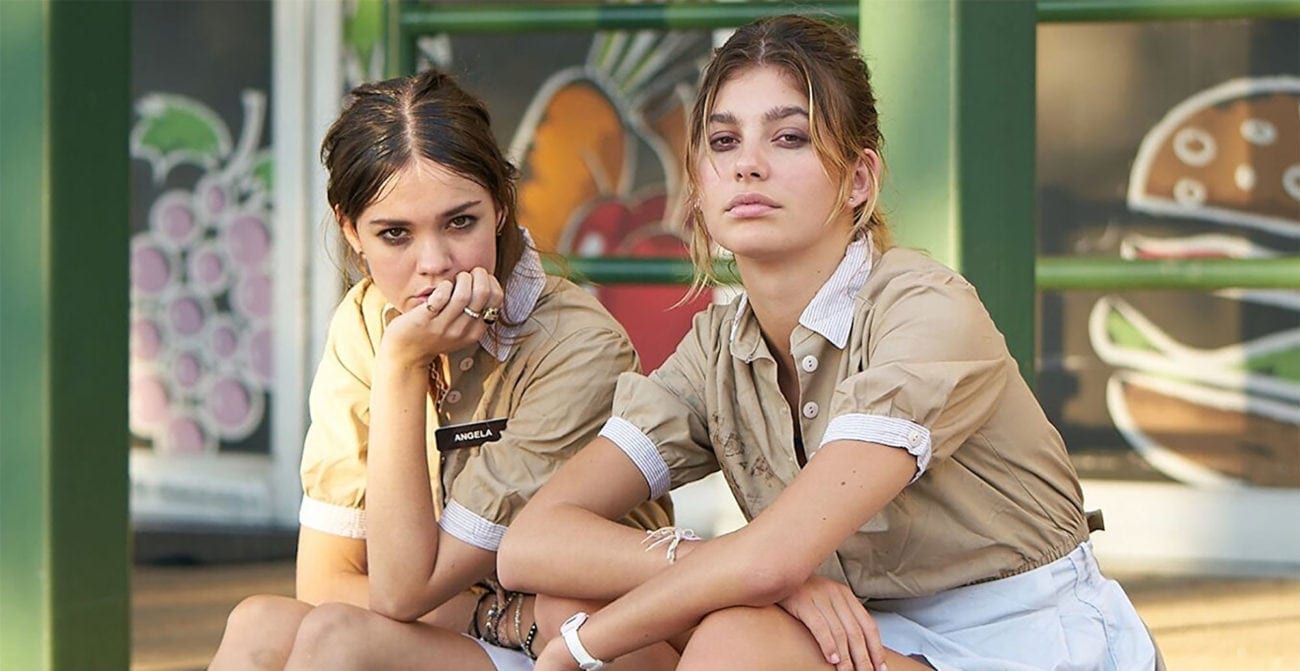 A look back at the highlights of Sundance London 2018

As Sundance London 2018 came to a close last week, we’re looking at how the European edition presented the highlights of the mother festival in Park City, Utah. With 58 percent of its main selection made up of female filmmakers, Sundance London asked #WhatNext and showcased a strong bunch of films from female directors, including Amy Adrion’s documentary Half the Picture, Debra Granik’s Leave No Trace, and Jennifer Fox’s autobiographical opening night film The Tale.

Actress Augustine Frizzell presented her feature length directorial debut Never Goin’ Back, starring Maia Mitchell (After the Dark), Kyle Mooney (Zoolander 2), and Camila Morrone (Death Wish) – Al Pacino’s stepdaughter and the current 20-year old model girlfriend of Leonardo DiCaprio. Never Goin’ Back presents itself as a mixture between The Florida Project and a female answer to the early films of Kevin Smith (Clerks), with a confident visual style and fearless lead performances.

Personal highlights were Paul Schrader’s First Reformed and Desiree Akhavan’s The Miseducation of Cameron Post. Very different in style and substance, the films still feel like two sides of the same coin, depicting the power and hypocrisy of religion & faith. Featuring impressive performances by Ethan Hawke (Training Day) and Chloë Grace Moretz (Carrie) respectively, we’d put both of them in an Oscar nominee fantasy lineup.

Comedian Bo Burnham arrived in London with his first film as writer & director, entitled Eighth Grade – a sensitive, cringeworthy, emotional, and funny look at the experiences of a 13-year old girl growing up in the age of social media. Burnham was also on hand to talk about his own thoughts on the topic and give a Comedy Film Masterclass. After seeing the film, we weren’t too surprised that Eighth Grade took home the Audience Favourite Award. 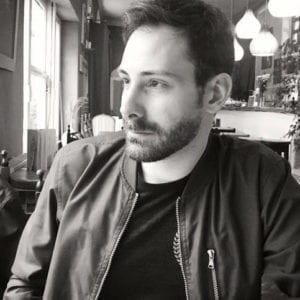 Georg is a writer, curator, content creator and media academic based in Vienna, Austria. As a professional film & TV nerd, he believes that stories and the contextualization of information are what give meaning to everything we do in life. He is a contributing writer for the website Short of the Week and passionate Netflix devotee.