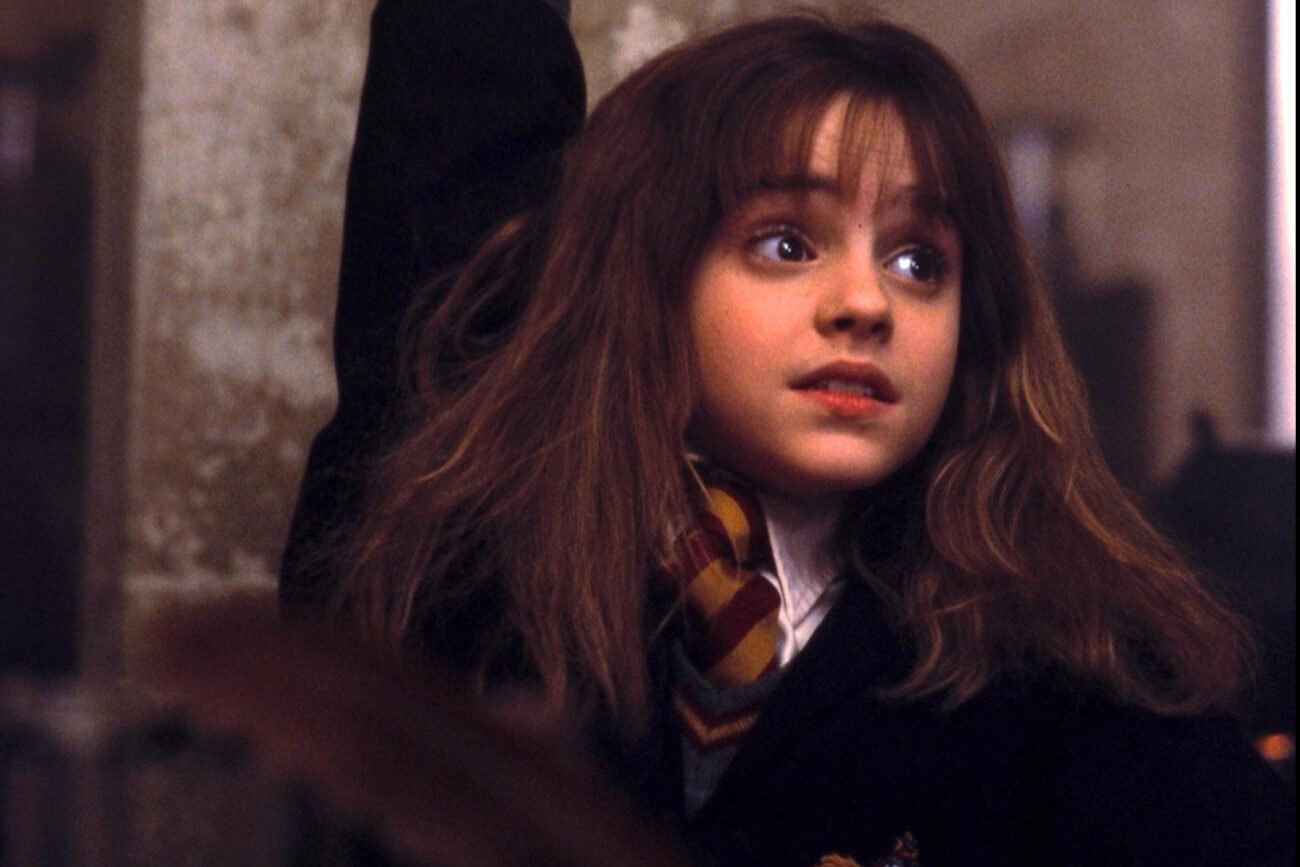 Hermione Granger in the films: All her most iconic ‘Harry Potter’ quotes

What would the beloved Harry Potter films be without Emma Watson’s quintessential portrayal of the brilliant witch Hermione Granger? We all know Harry wouldn’t be anywhere without his friend Hermoine by his side, and Watson demonstrates her excellence well as a stunningly bright & passionate character.

Rumors were circling lately that Watson was retiring from acting, but these strange claims were proven incorrect by Emma Watson’s manager who, according to Entertainment Weekly, affirmed, “Emma’s social media accounts are dormant but her career isn’t.”

To celebrate the relief we all feel knowing she’s still interested in acting, we’ve collected some of Hermione Granger’s greatest quotes from the Harry Potter films. Her iconic & witty lines are almost as magical as the entire wizarding world itself. 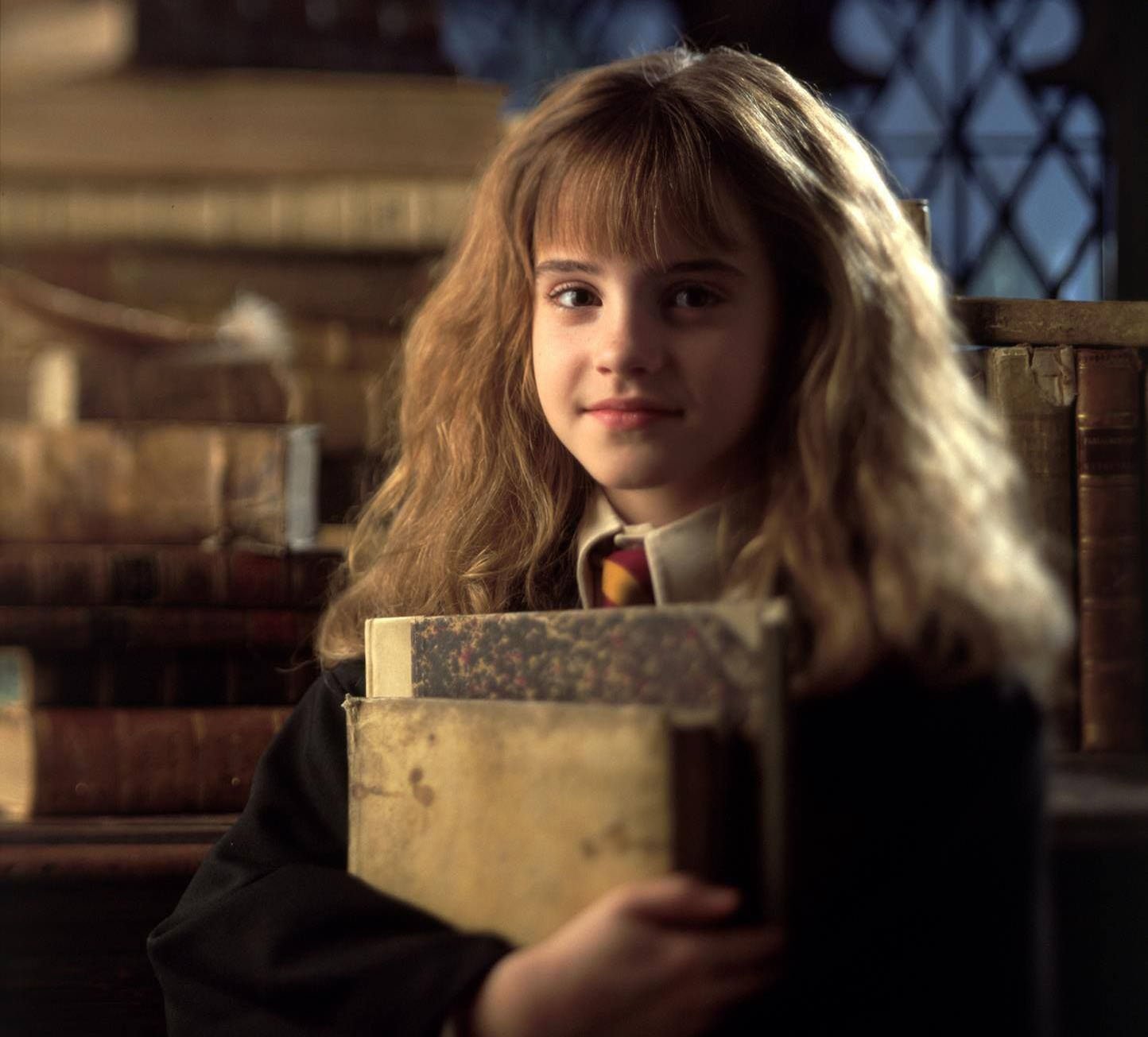 Hermoine always has the answer. Her natural drive to read & learn is easily one of her greatest strengths. Some may call her a “know-it-all”, but – you know what – she does know it all. Why not flaunt it a little bit? Hermoine has some of the most legendary lines about her devotion to being a good student – her words are both impressive & adorable:

“Now if you two don’t mind, I’m going to bed. Before you come up with another idea to get us killed. Or worse, expelled.”

“No, stop! Stop! Stop! You’re going to take someone’s eye out. Besides, you’re saying it wrong. It’s Leviosa. Not Leviosar.” 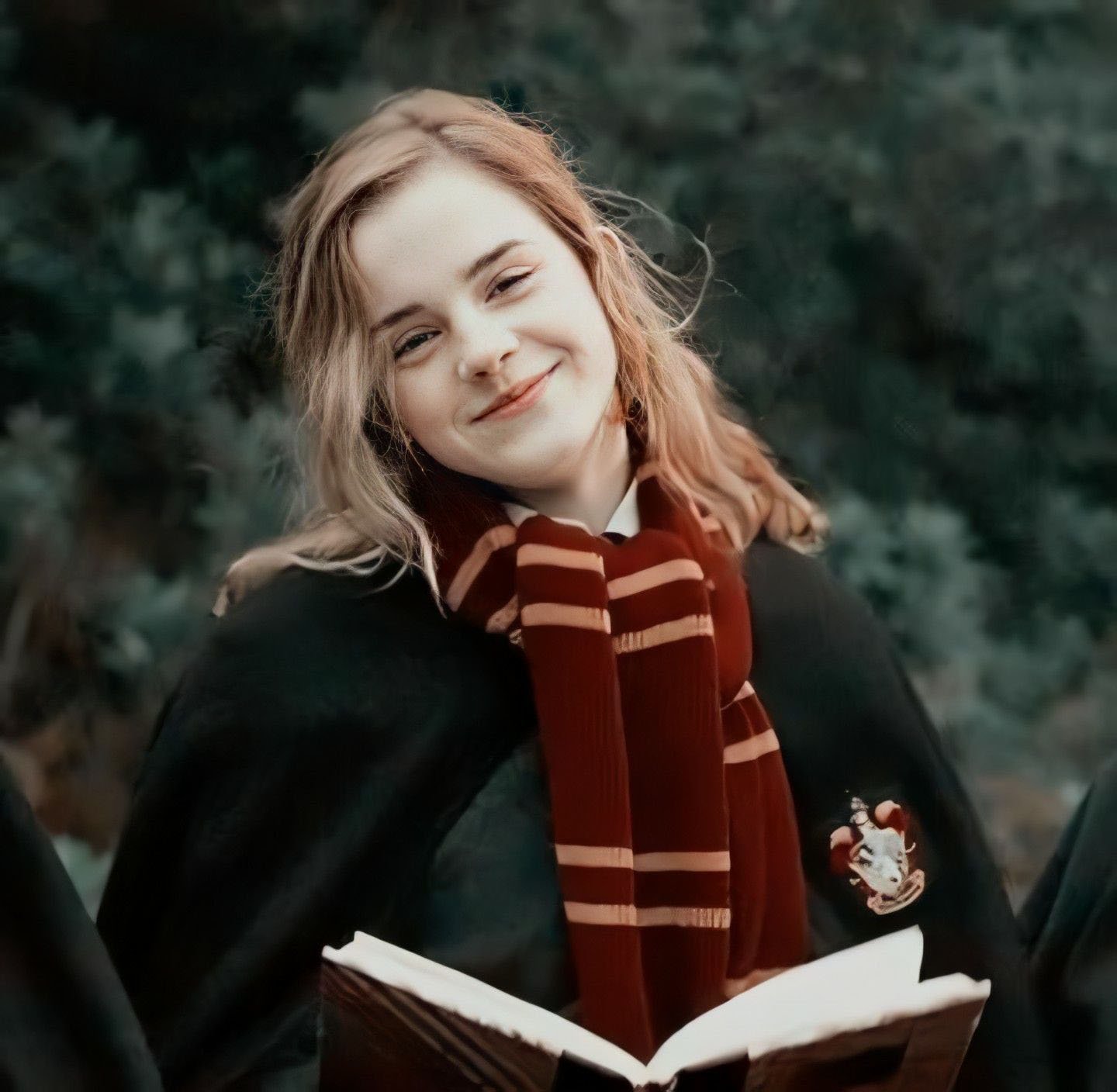 “I checked this out weeks ago for a bit of light reading.” *Slams giant book on the table.*

“Actually I’m highly logical which allows me to look past extraneous detail and perceive clearly that which others overlook.”

“Viktor’s more of a physical being . . . I just mean he’s not particularly loquacious.” 😉

“I mean, it’s sort of exciting isn’t it? Breaking the rules.” 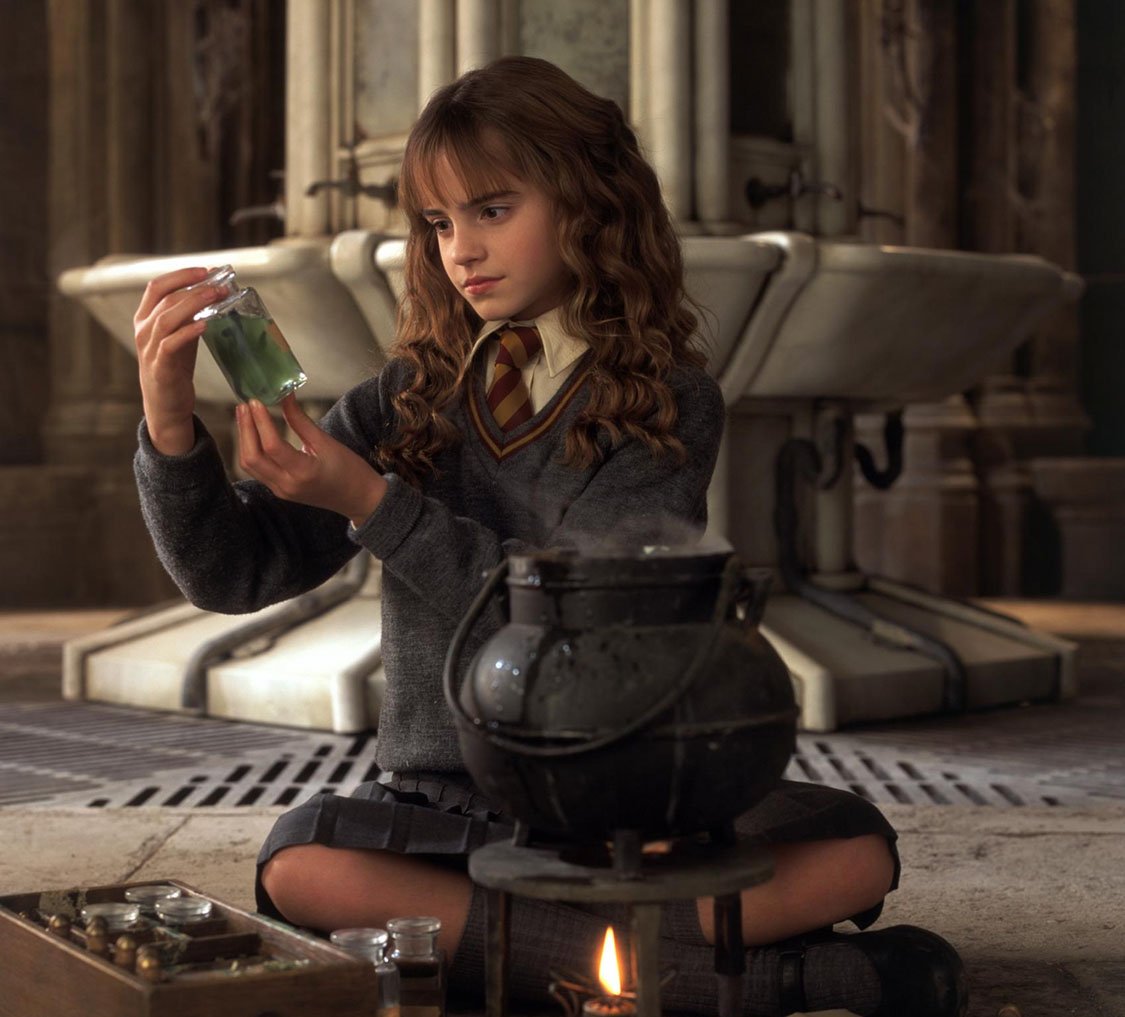 Hermoine’s admirable intellect also inspires some of the most quick-witted, colorful comebacks imaginable. Her applause-worthy & well-articulated disses stand out in each one of the Harry Potter films. Though some may call her a “goody-two-shoes” at first, she sure knows how to put people in their place. Here are some of her killer zingers:

“Just because you have the emotional range of a teaspoon doesn’t mean we all have!”

“At least no one on the Gryffindor team had to buy their way in. They got in on pure talent.” 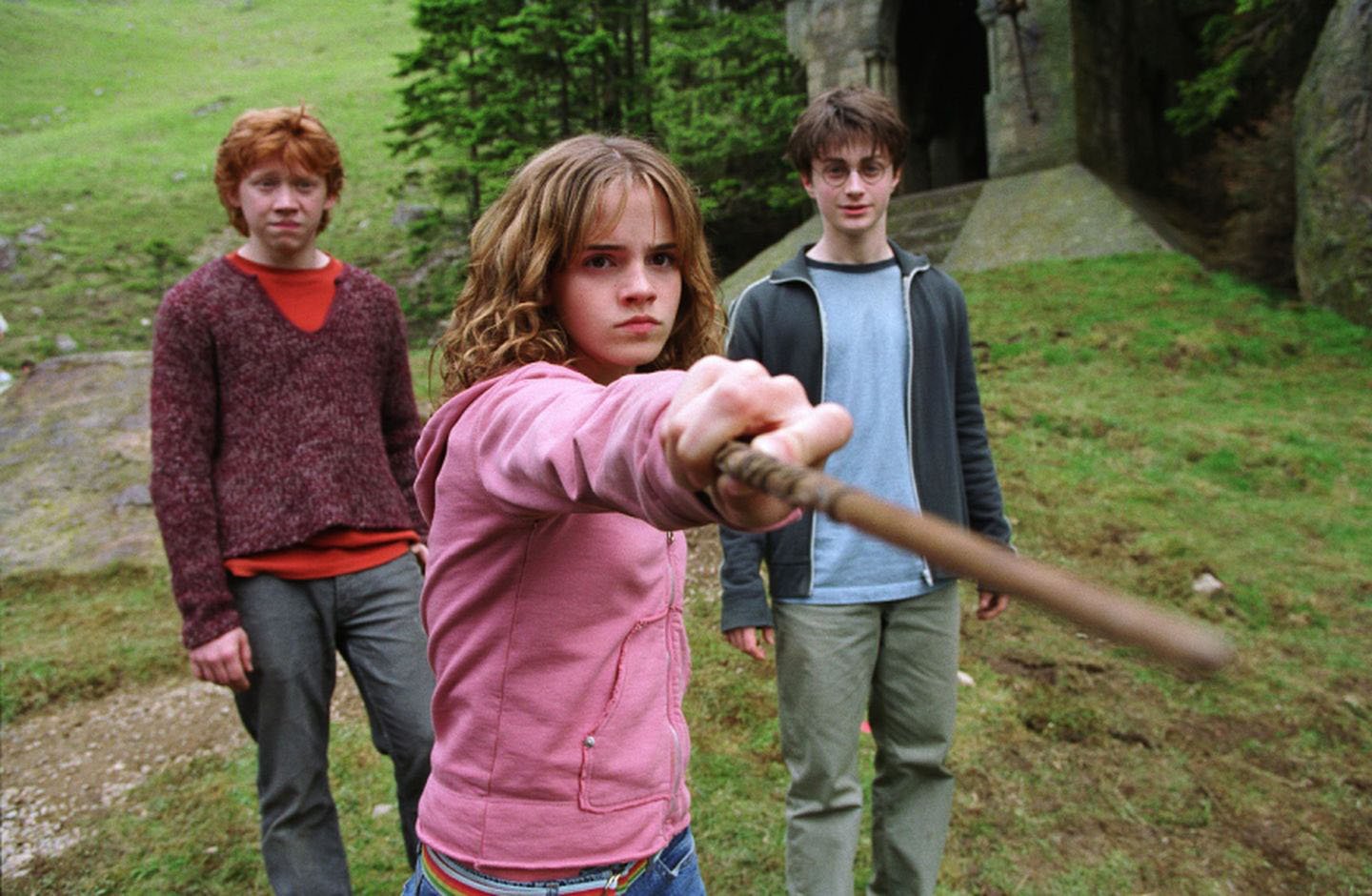 “Do you ever stop eating?”

“I’ve always admired your courage, Harry, but sometimes you can be really thick.” 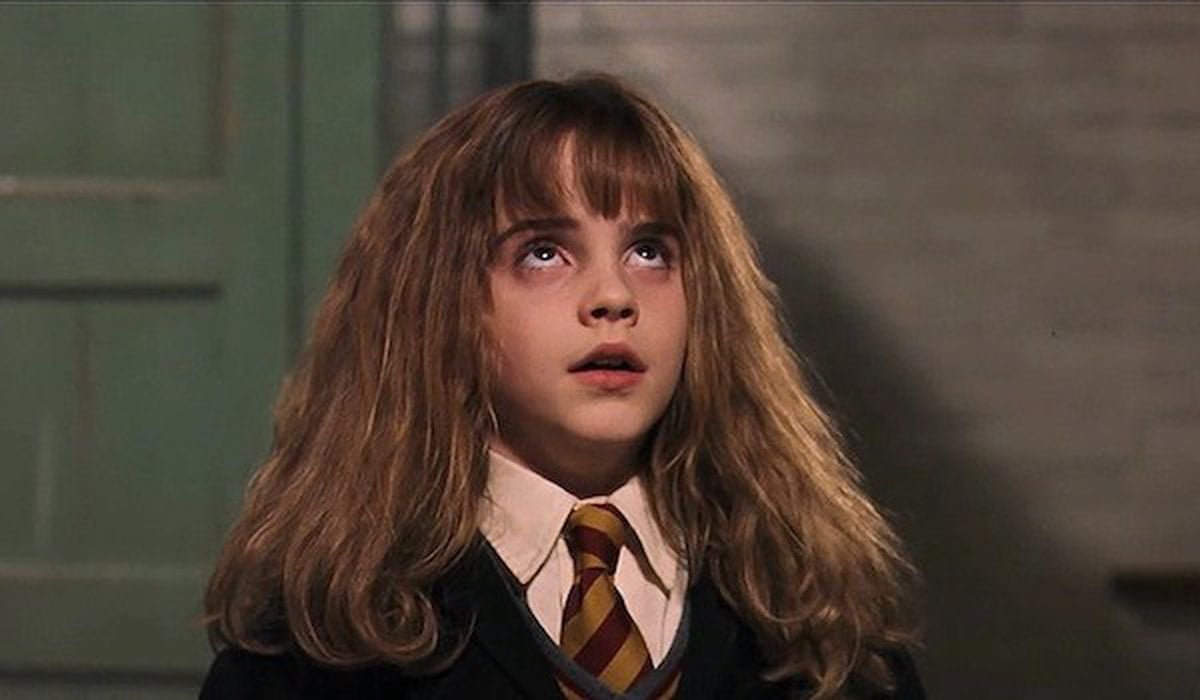 Wisdom beyond her years

Hermoine is hands down Harry’s most valuable confidant – she’s practically his life coach. Her support for him and her friends is unwavering, and with her eager & pensive mind, she has so much to offer them. Throughout the Harry Potter movies, Hermoine has delivered some of the most endearing & powerful nuggets of wisdom – even comparable to Dumbledore’s turns of phrase himself. These lines are truly treasurable:

“Fear of a name only increases fear of the thing itself.”

“Books! And cleverness! There are more important things. Friendship and bravery.”

“When are you going to get it into your head? We’re in this together!” 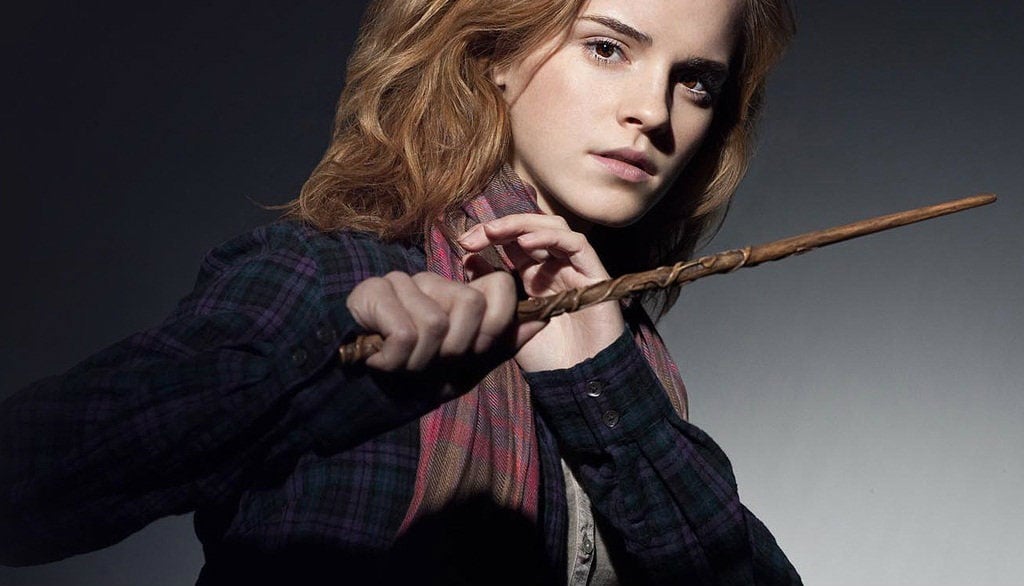 “No, Harry. Even in the wizarding world, hearing voices isn’t a good sign.”

“You have to realize who you are, Harry.”

Which of these Hermoine Granger quotes from the Harry Potter films is your favorite? Let us know in the comments. 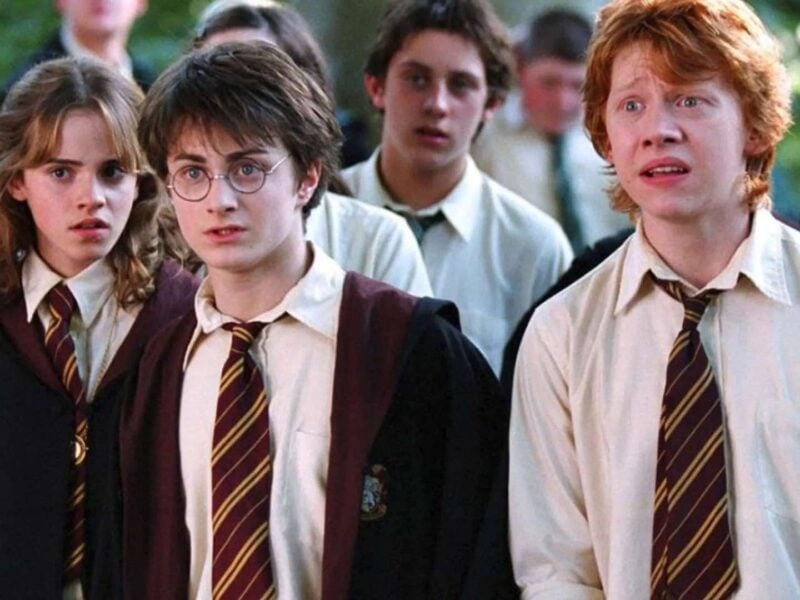