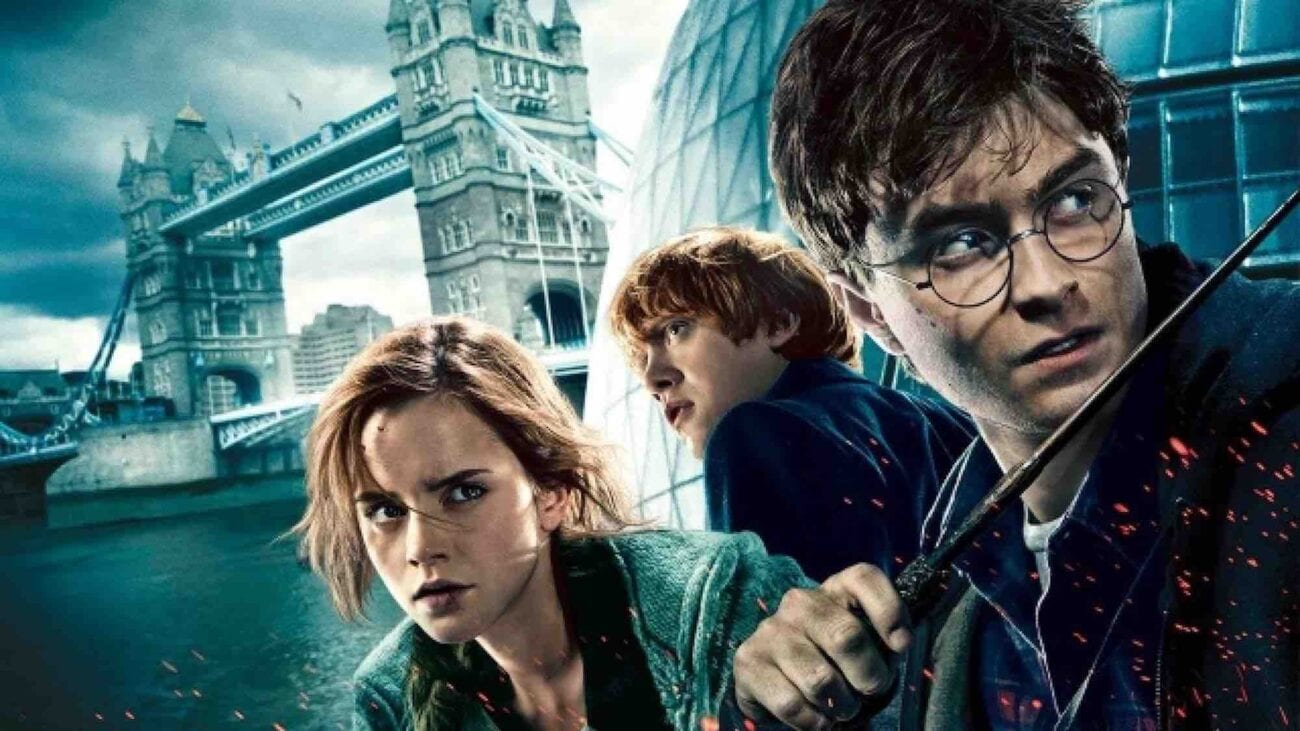 The ‘Harry Potter’ series comes to TV: Should you actually care?

Sooner or later, as with all things in the world, popular franchises will be given a remake. The best example of this is with comic book properties or works of classic literature. But, yes, we see popular properties and accept that we’re going to see them get remade at some point in the future. It’s the way of the world, especially with the entertainment industry.

It looks like that it’s time for the Harry Potter series to get the remake treatment. The film series, which starred Daniel Radcliffe as the title character, ran from 2001 to 2011 with a grand total of eight films. It defined a generation who grew up with both the books and the movies. Now, a decade after the film franchises ended, they’re saying that we may get a Harry Potter TV series. 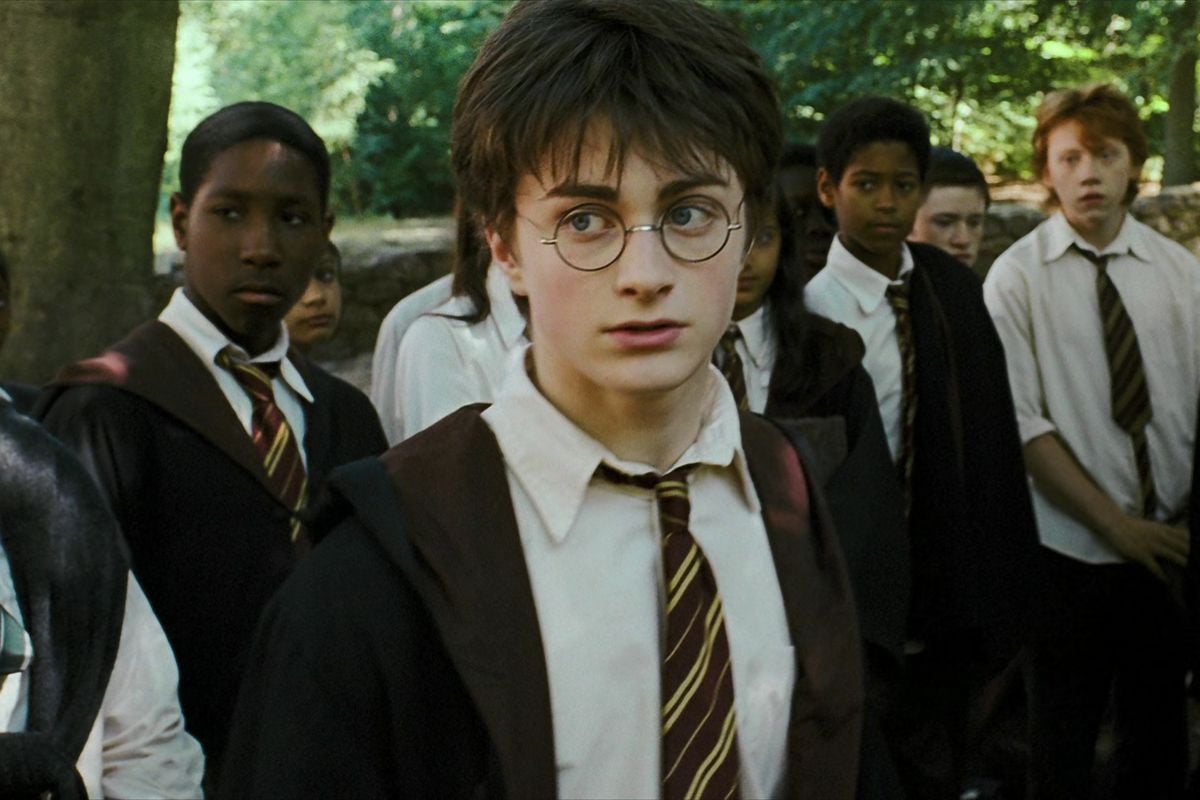 Sources told THR, “[E]xecutives at HBO Max and Warners are engaged in meetings to find a writer and pitch for a Harry Potter TV series, no writers or talent are currently attached as the conversations are still in the extremely early stages and no deals have been made.” Currently, everything is still being discussed and worked out to see if it’s possible. 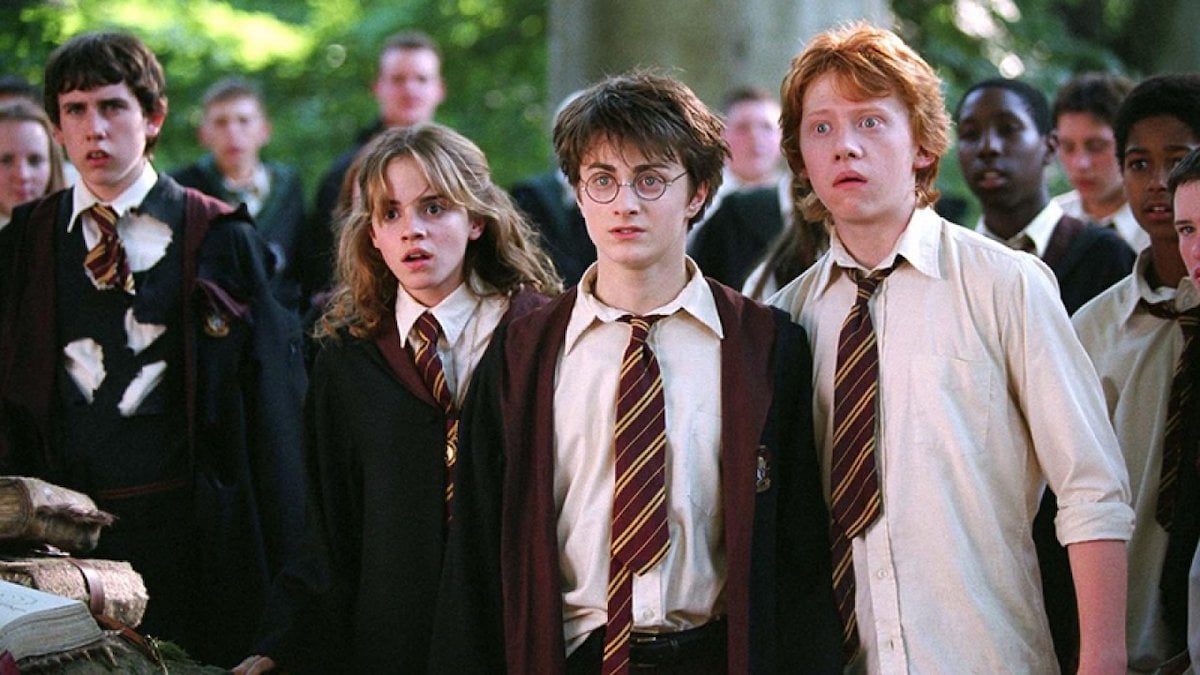 Nothing is being given the green light. Currently, Warner Bros is focusing on the Fantastic Beasts franchise and expanding the world of Harry Potter with creator JK Rowling, who also controls the rights to the property. Rowling continues to be under deserved fire because she keeps saying that trans people aren’t real and should be defined by their biological sex.

Naturally, people are feeling conflicted about supporting the billion-dollar Harry Potter franchise and Rowling. Either way, it looks like Warner Bros is entertaining the idea of creating a streaming television show. Which makes sense as the Harry Potter films will stream exclusively over on the NBCUniversal Peacock platform until 2025 as part of a deal with Warner Bros. 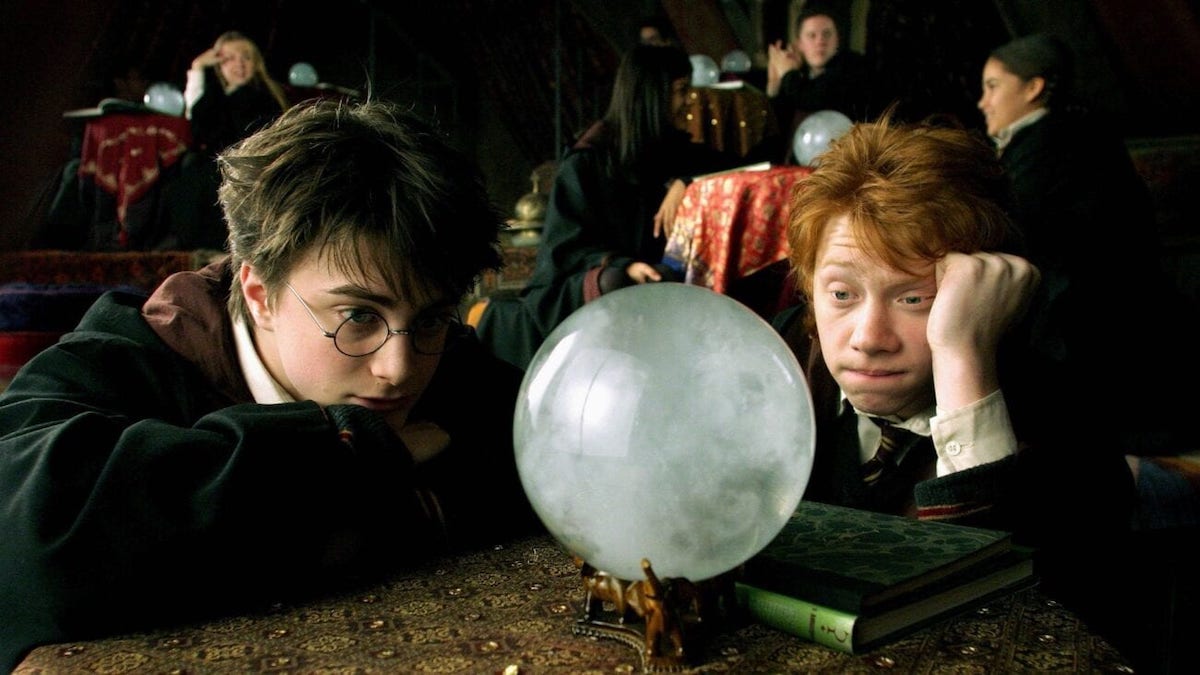 Harry Potter receiving a reboot was bound to happen at some point in time. A television series based on popular books is not a bad thing. When you have multiple episodes versus a two-hour film? You can expand on things, which could be good in letting fans see some beloved scenes brought to life from the books that didn’t come from the film. That being said . . . it depends on who is the writer and showrunner.

Part of it is that Rowling needs to take a step back from the franchise. Partly due to her comments about the trans community, yes. Also, however, like George Lucas before her, she’s making some weird decisions in writing the Fantastic Beasts films (Nagini was a person? What?) amongst random proclamations that have fans feeling less enjoyment in playing in that sandbox.

Basically, we need to hear who is in the Harry Potter series creative team before making a decision on whether or not to go all-in on this property along with Rowling’s level of involvement. It could be good. No one expected Batman: The Animated Series to be as amazing it was. But it could also be . . . baaaad. Fantastic Beasts 2 was pretty bad. Just sit on the fence and wait before making a decision here, basically.