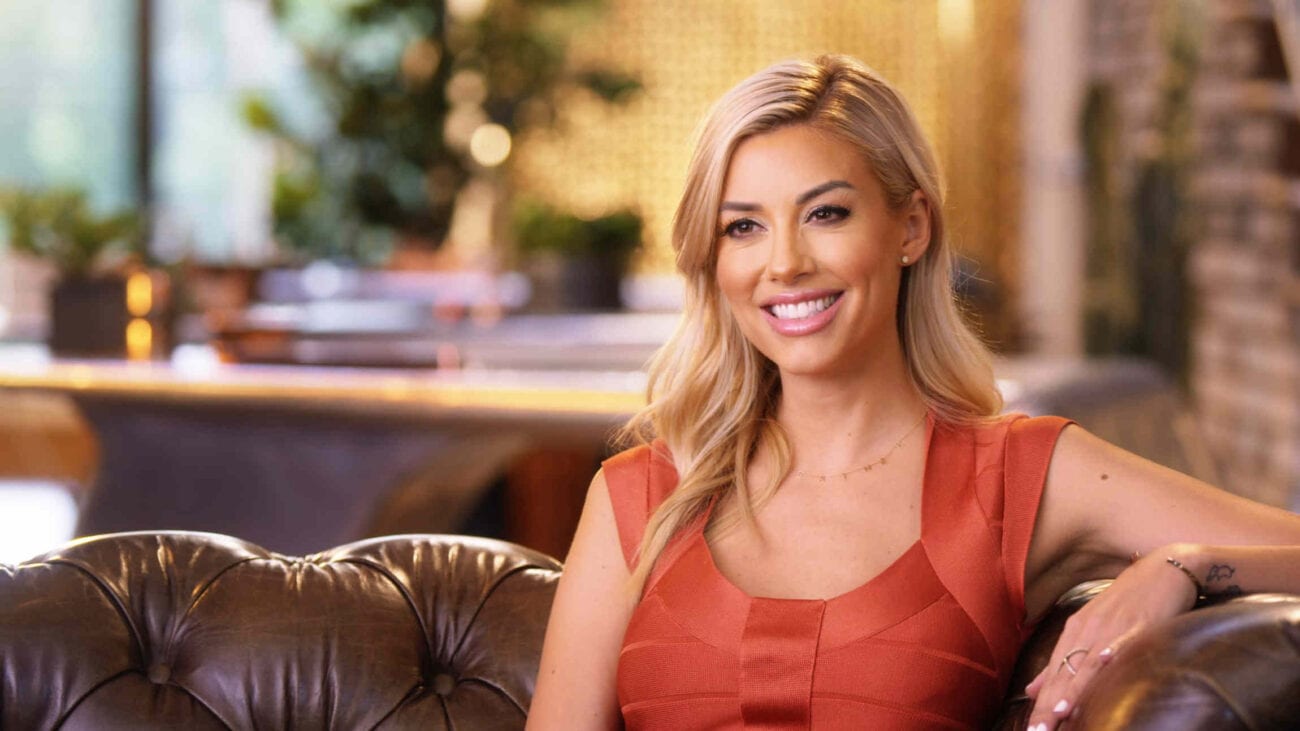 ‘Selling Sunset’: everything you need to know about Heather Young

The Selling Sunset cast is filled with former celebrities including Heather Young who made her name as a Playboy Playmate & appeared in an impressive number of films. Young now fills her days selling high-priced mansions to celebrity clients in the glamorous world of reality TV.

Heather Young fits right into the glitzy life on Selling Sunset and can hold her own in the real estate business against the likes of Christine Quinn & Davina Potratz. Young began her career modeling and scooping up any small acting roles that came her way.

Now, Young is a reality TV star and raking in commissions from realtor sales. Here’s a look at Heather Young and all you need to know about the Selling Sunset star. 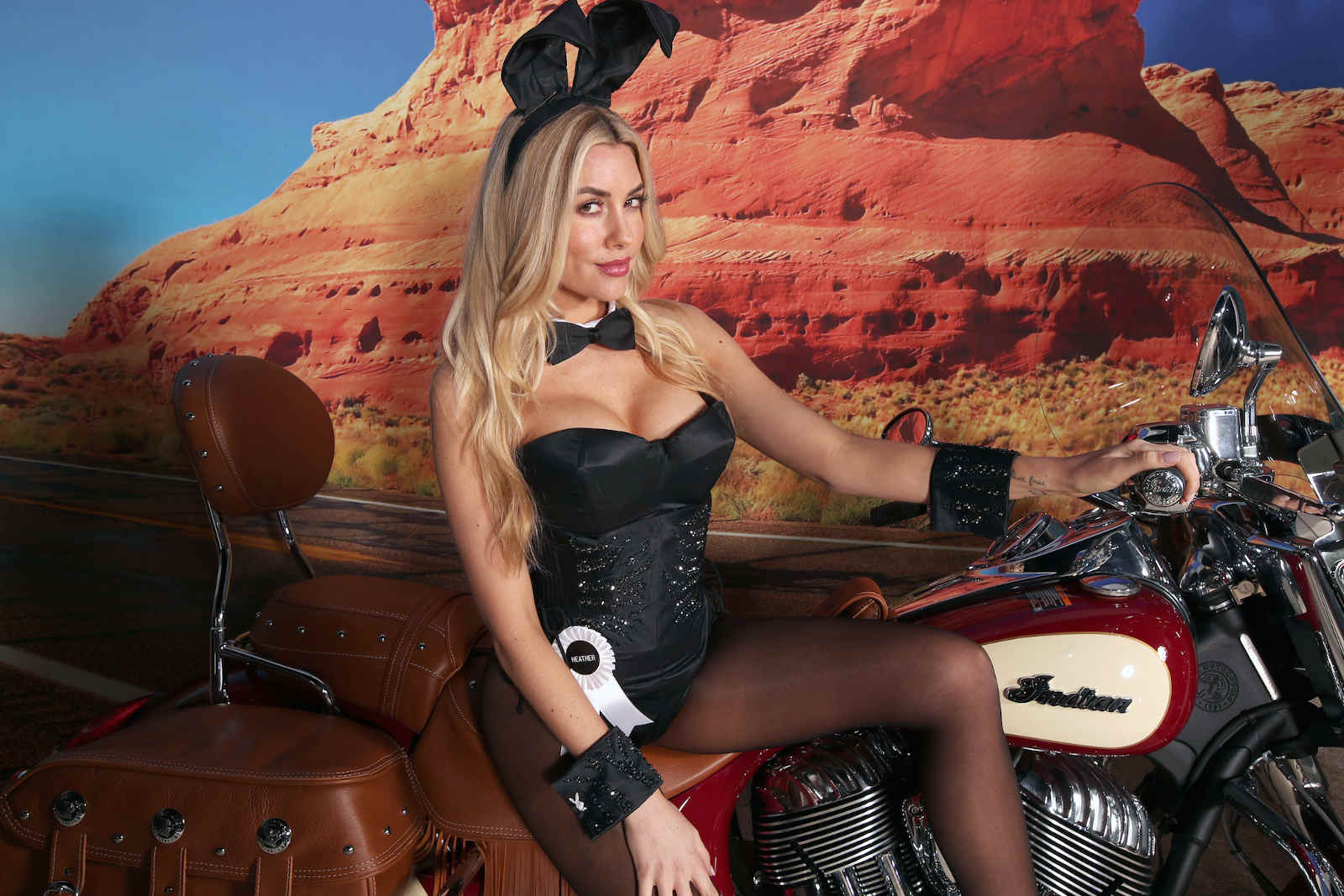 Heather Young began her modeling career when she was just eighteen. In her early 20s, Young received a casting call from the Playboy Mansion. Young reminisced about the experience to Playboy.com, saying, “I freaked because I think it’s every girl’s dream to go to the Mansion and see what it’s like.” 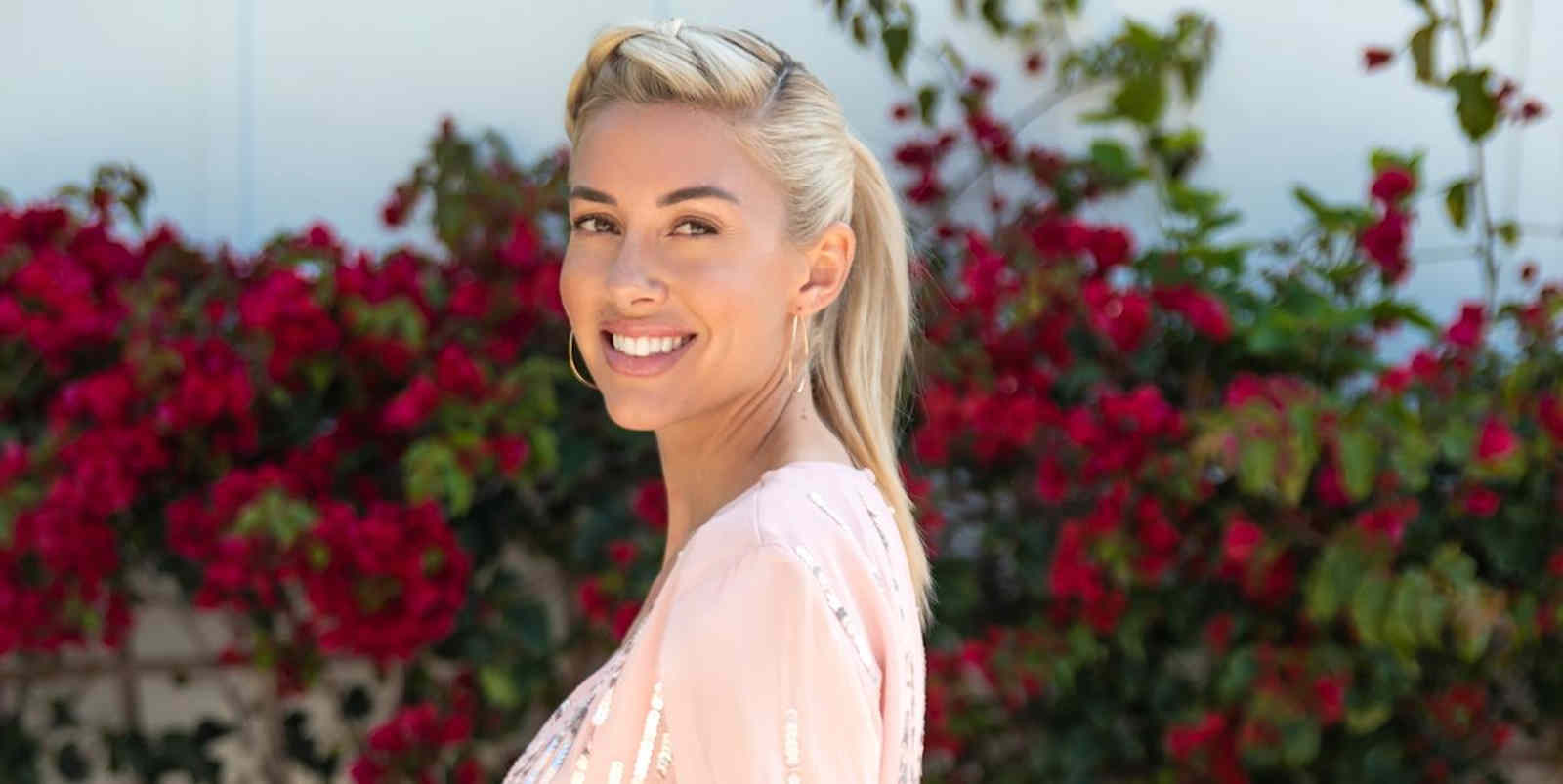 After modeling, Heather Young tried her hand at acting and racked up a list of nine acting credits. Her most recent films were The Malibu Tapes & Love in the Time of Monsters, although Young’s had roles in The Internship, Mafia, and Christmas in Compton. The talk show parody series Comedy Bang! Bang! also cast Young in a beach sketch in an episode featuring Gillian Jacobs. 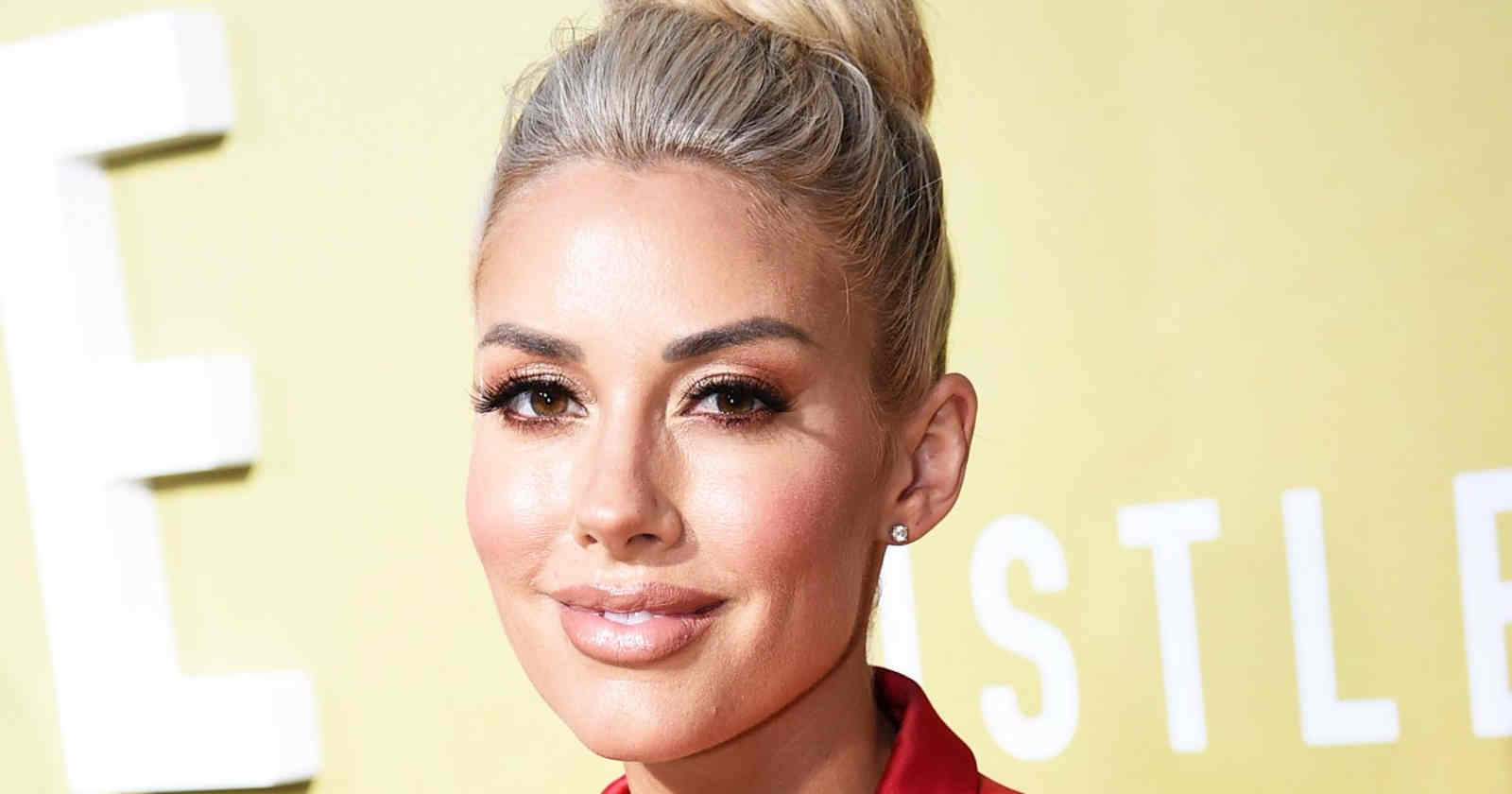 Before joining The Oppenheim Group in 2015, Young obtained her real estate license in 2014 when she was just twenty-seven. Within three months of having her license, Young sold a $7.2 million home and a week later added on another sale of a $1.5 million condo.

Young has been working with her fellow realtors for almost six years and knows quite a few tricks of the trade. Young was one of the cast members of Selling Sunset who clapped back at Chrissy Teigen’s tweet that questioned whether the reality show realtors were legit. 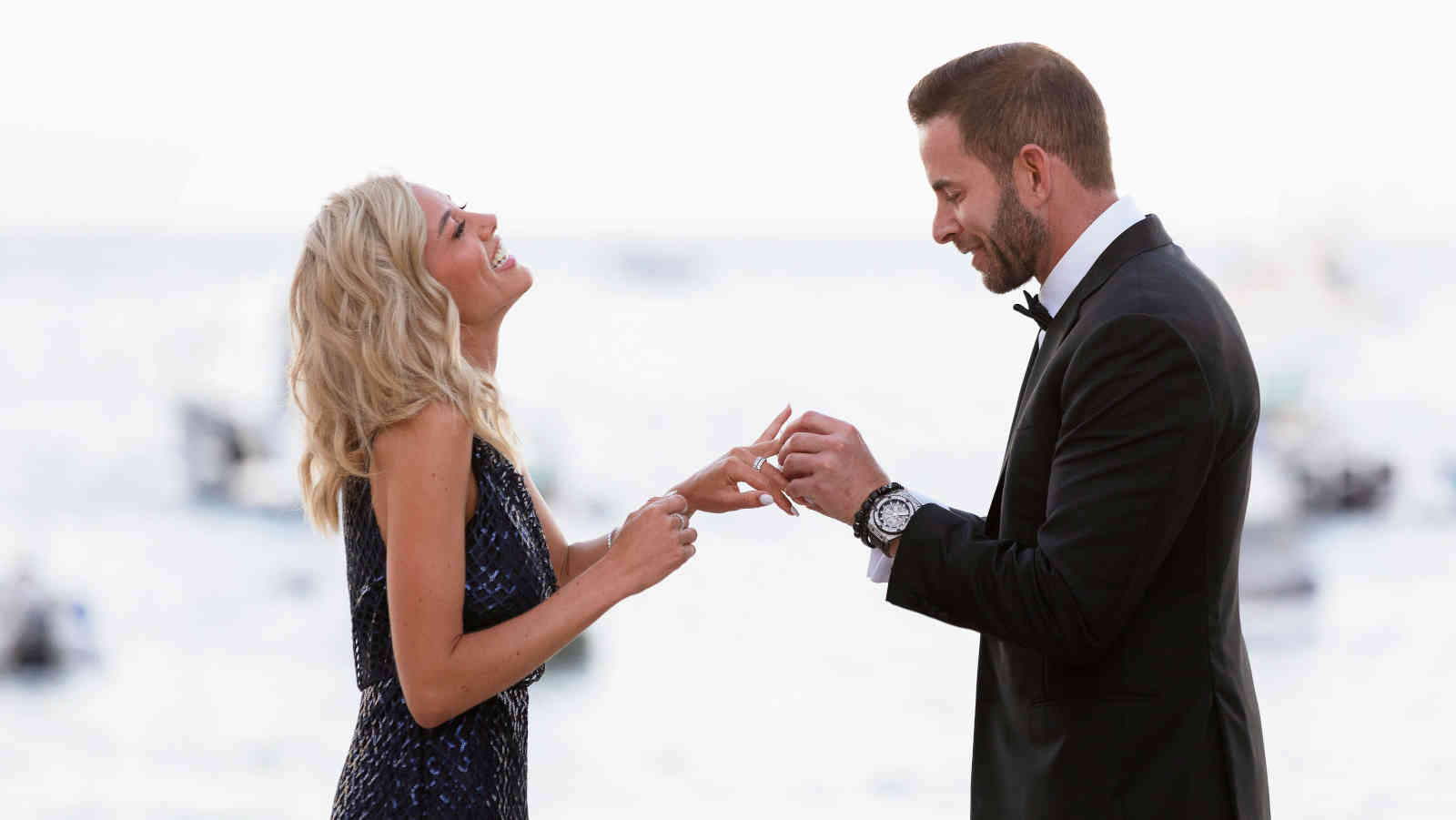 Heather Young is also in a serious relationship with Tarek El Moussa, the star of HGTV’s Flip or Flop. El Moussa is well-known for being part of a team with his former wife Christina that saw the couple flipping distressed homes for a sizable profit. Young has grown so close to El Moussa that she now has a relationship with his ex-wife & both their children.

In July 2020, Young & El Moussa announced that after only a year together they were engaged. Heather Young posted a photo of the engagement on Instagram with an exuberant caption that read, “The Future Mrs. Tarek El Moussa!!!!”. After Christine Quinn’s breathtaking wedding on season 3 of Selling Sunset, we’re hoping for yet another wedding on the show. 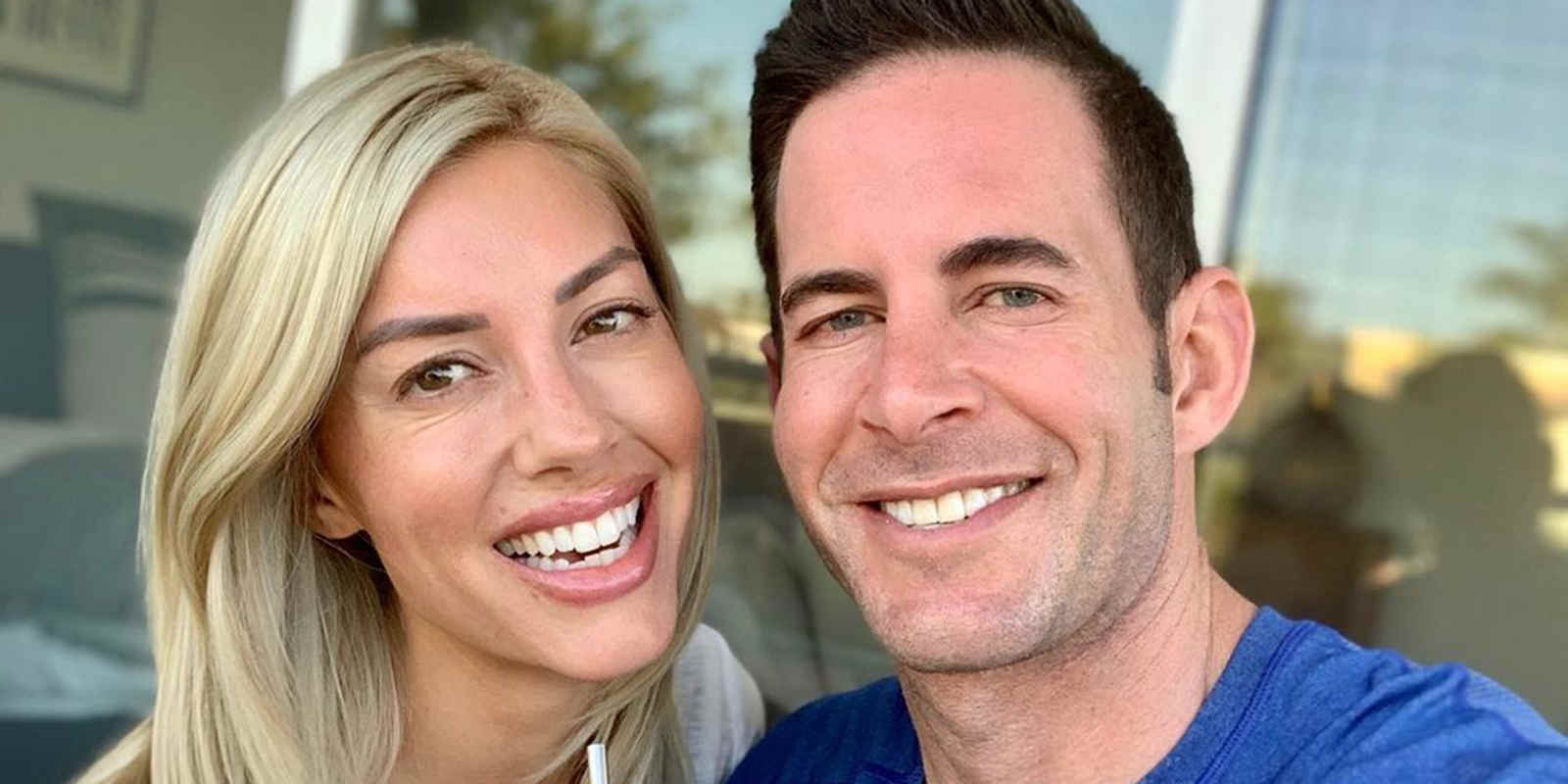 Young just began planning her big day with El Moussa. While the couple hasn’t landed on a specific date, they’ve decided to have the ceremony sometime within the year and are looking at summer 2021 as an option.

The pair have also chosen to make their wedding an outdoor affair and have on the beach in California. El Moussa’s two children are going to be a part of the wedding party, with El Moussa’s daughter Taylor Reese standing beside her father at the ceremony and his son Brayden James standing by Young. 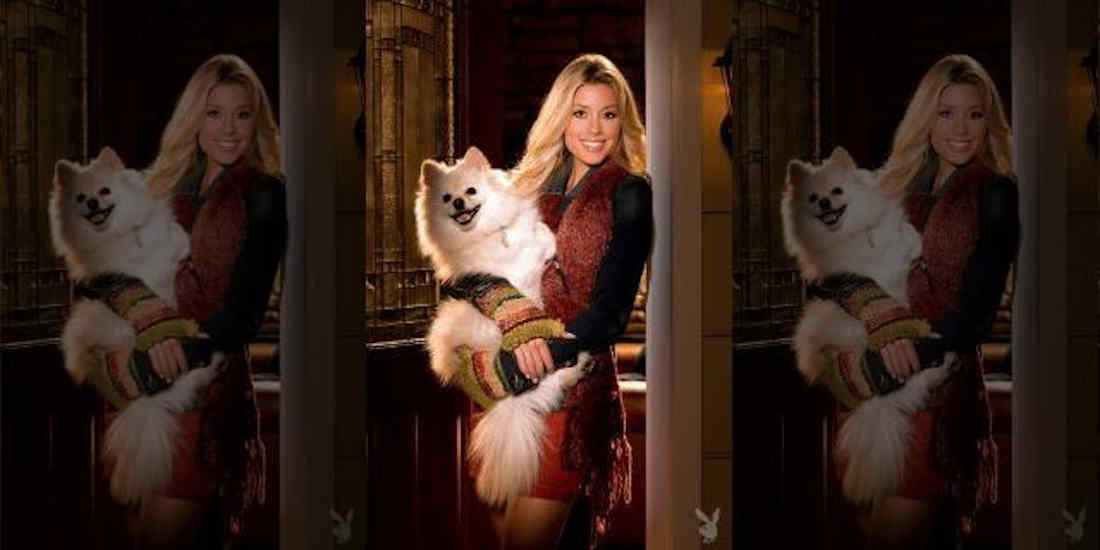 Heather Young spends her time with her now fiance and their three dogs Baxter, Sebastien, and Brady. Young is very passionate about animal rights and only eats a vegan diet, while she jokes El Moussa eats a “73% vegan” diet.

Young maintains a close relationship with some of her Selling Sunset colleagues, including Chrishell Stause, Mary Fitzgerald, and Amanza Smith. The foursome recently posted a series of Instagram pictures of them soaking up the sun on El Moussa’s boat.