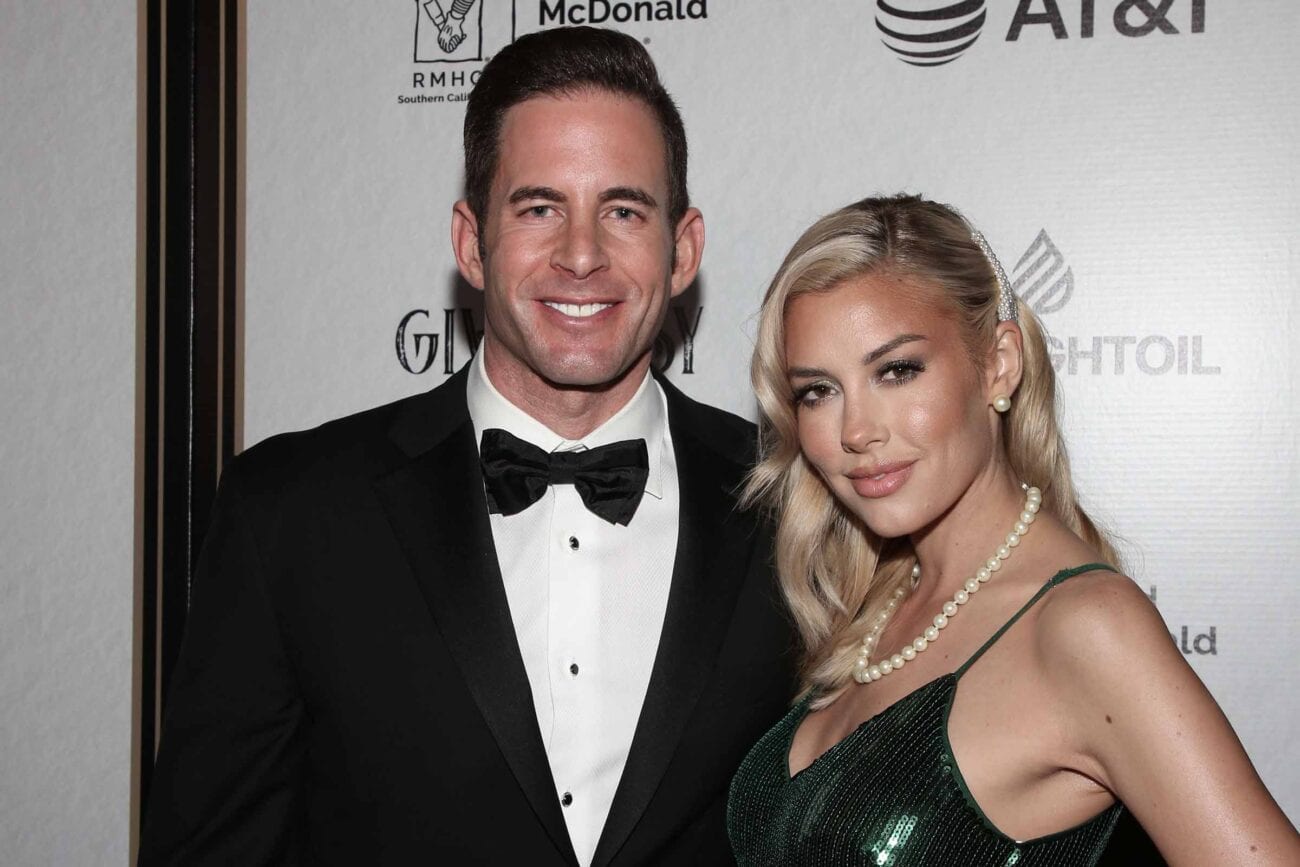 The unofficial fourth member of the #TeamChrishell squad, Heather Rae Young has made herself an even bigger star than she was, thanks to her role in Selling Sunset. A longtime actress & model, Young fits right in on the show with the rest of her coworkers & friends.

But as the wedding bells have been ringing nonstop on the show, many are wondering if we’ll see Heather walking down the aisle on a future season of Selling Sunset. Turns out we just might get a Heather Rae Young wedding on the show sooner than we think.

Young recently got engaged to the man she’s been dating and the two are aiming for a summer 2021 wedding if possible. Who’s the new man in Heather’s life? And will we see him in Selling Sunset season 4? 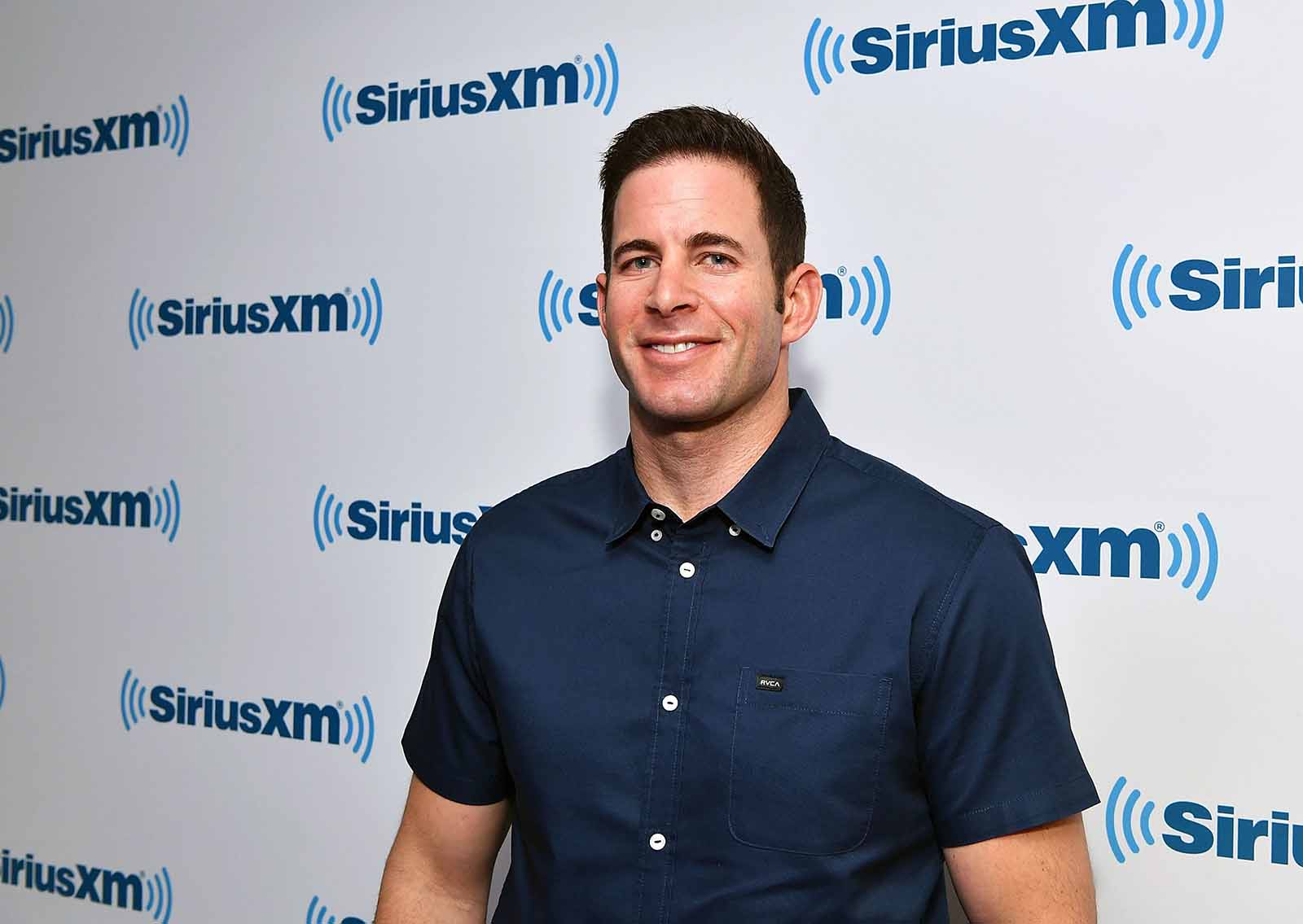 Romanced by another reality TV star

Heather Rae Young is the lucky woman in Tarek El Moussa’s life. If that name sounds familiar, then you’re probably a fan of HGTV’s Flip or Flop, on which Tarek starred alongside now ex-wife Christina Anstead.

A well-known face across the HGTV network, Moussa initially started out as a real estate agent, but after the housing bubble burst in 2009, he & Christina began flipping houses. In 2011, Moussa filmed an audition tape to get on HGTV, and Flip or Flop was born.

While Moussa still hosts Flip or Flop alongside Christina, he also hosts his own show on HGTV, Flipping 101 with Tarek El Moussa. Working to help novice flippers create the best home within their budget, Moussa has renovated over 300 homes during his solo real estate reality series. 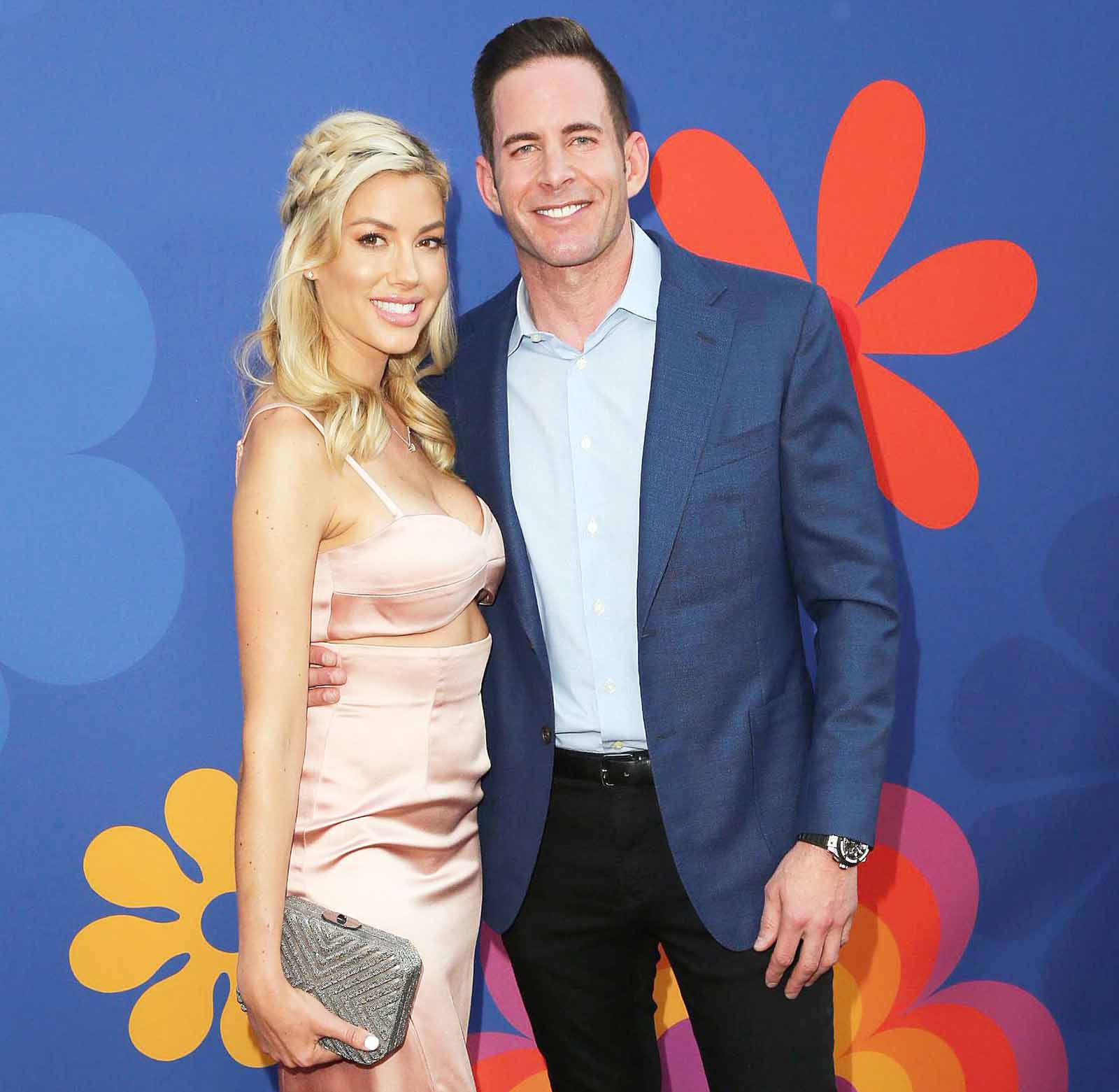 A match made quickly

To mark their one-year anniversary, Heather Rae Young & Tarek El Moussa got engaged on Catalina Island, a spot Tarek has called a “special place” for them. But this year has not been slow, as the two hit major relationship milestones fairly quickly.

Their whirlwind romance started back in July 2019, as Tarek tried to get Heather’s attention and asked the reality star out on a date. But Heather was in a different relationship at the time, and turned Tarek down. This wasn’t the end, though; just three weeks after this incident, the pair were pictured getting close on a yacht in Redondo Beach, CA. 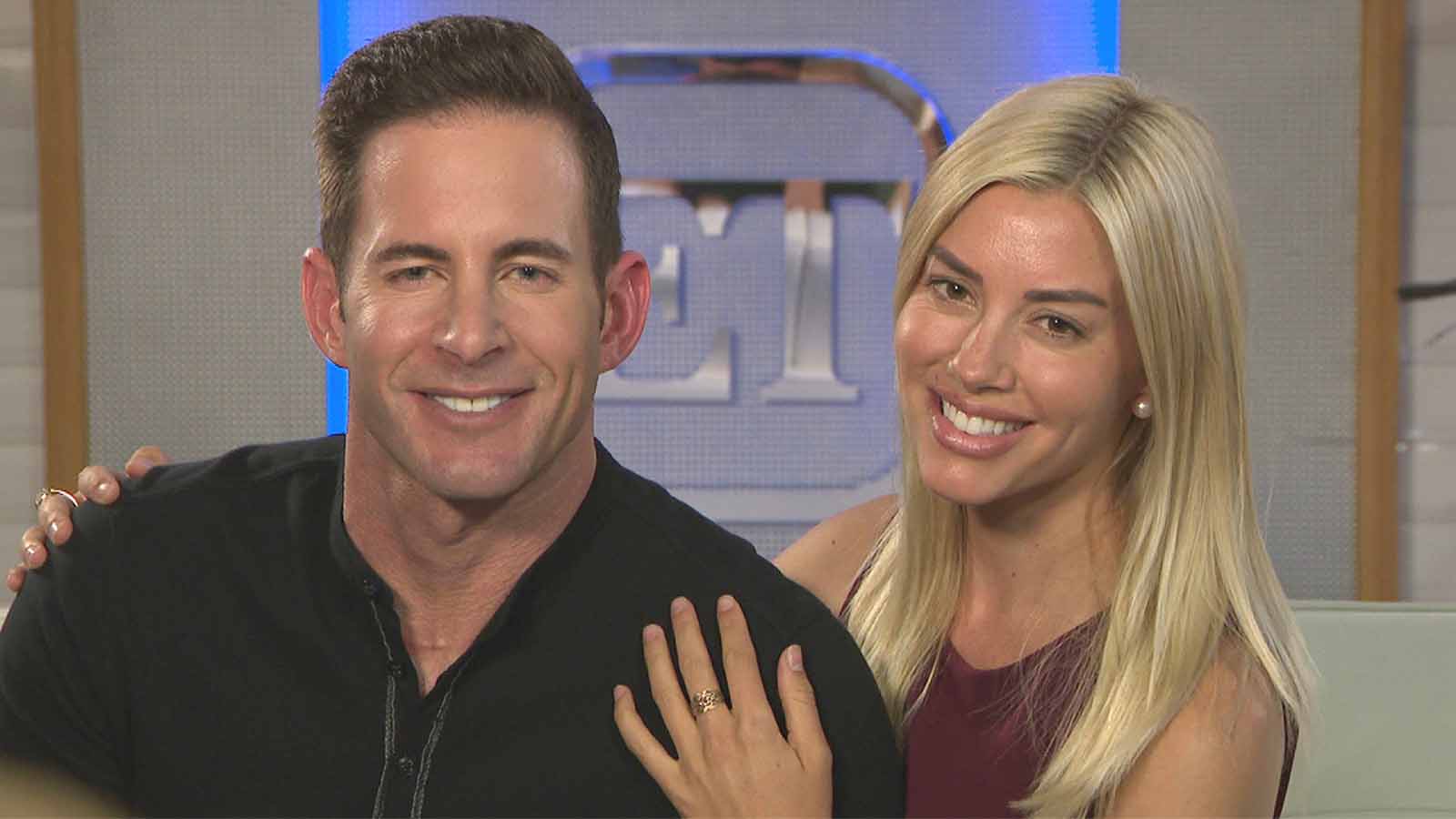 Tarek & Heather moved in together less than a week after their first date. The two weren’t even exclusive at that point, and still made the jump. Maybe that’s just how real estate agents roll. If Tarek’s comments about how he felt about Heather are any indication, the two thought this relationship was built to last.

“July 4th was different. It was the last thing I ever expected but I met the love of my life. The second our eyes connected and we smiled at each other I knew my life would never be the same.” Tarek posted on Instagram for their anniversary. It’s clear that they moved fast because he felt a close connection. 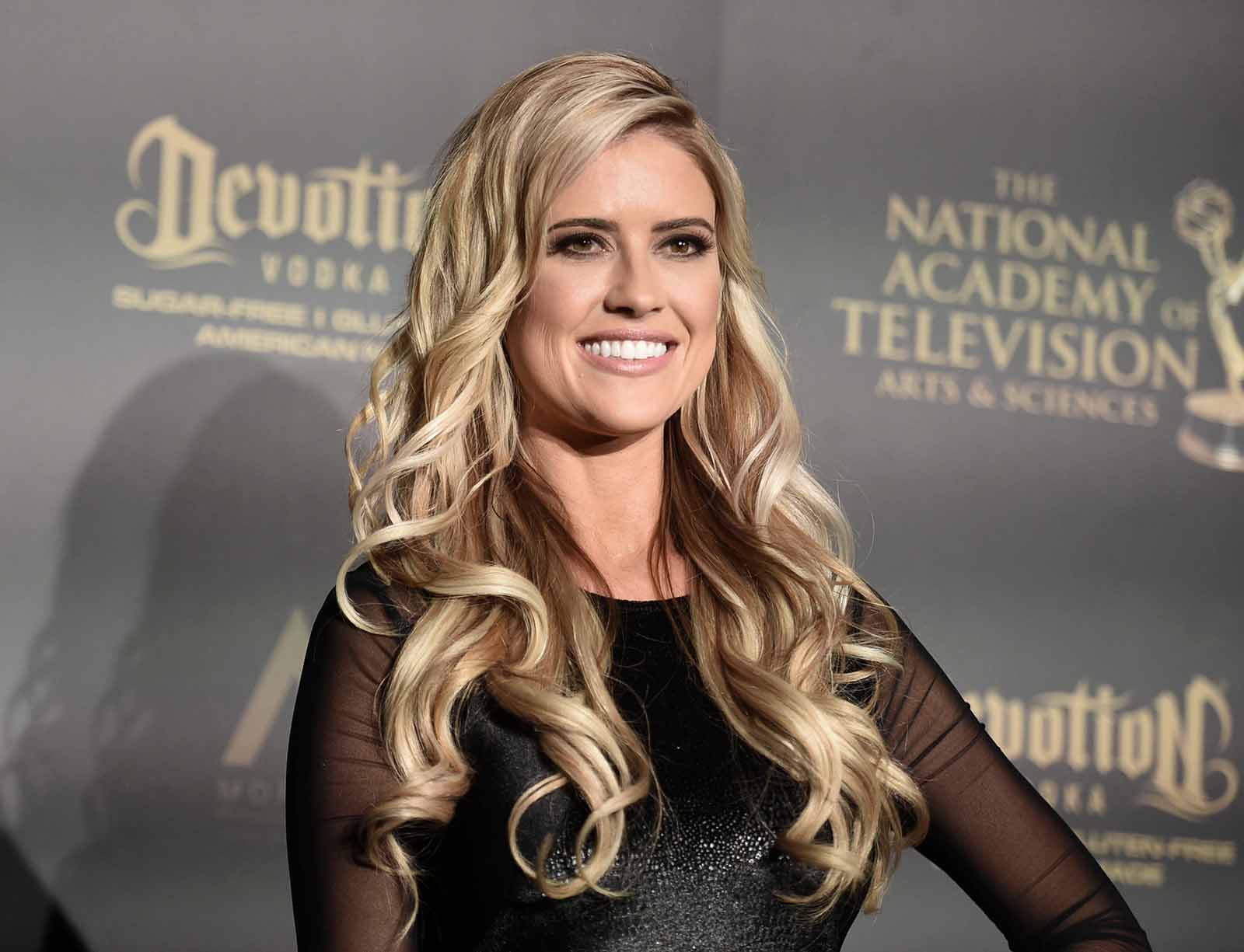 What does Christina think of Heather & Tarek?

When asked by E! News about Tarek & Heather’s engagement, Christina made it clear she’s happy for the couple. “Of course! And I couldn’t be happier for them. They’re very happy.” It’s a good thing too, as Heather Rae Young has become an active part of Tarek’s kids’ lives. But Christina has made it clear that her relationship with Tarek is about the kids.

In an interview with People, Christina said even as long as they’ve been separated, she & Tarek see eye to eye when it comes to the kids. “When there are tough times like these, all of a sudden we’re totally a unified front and talk and email multiple times a day.” 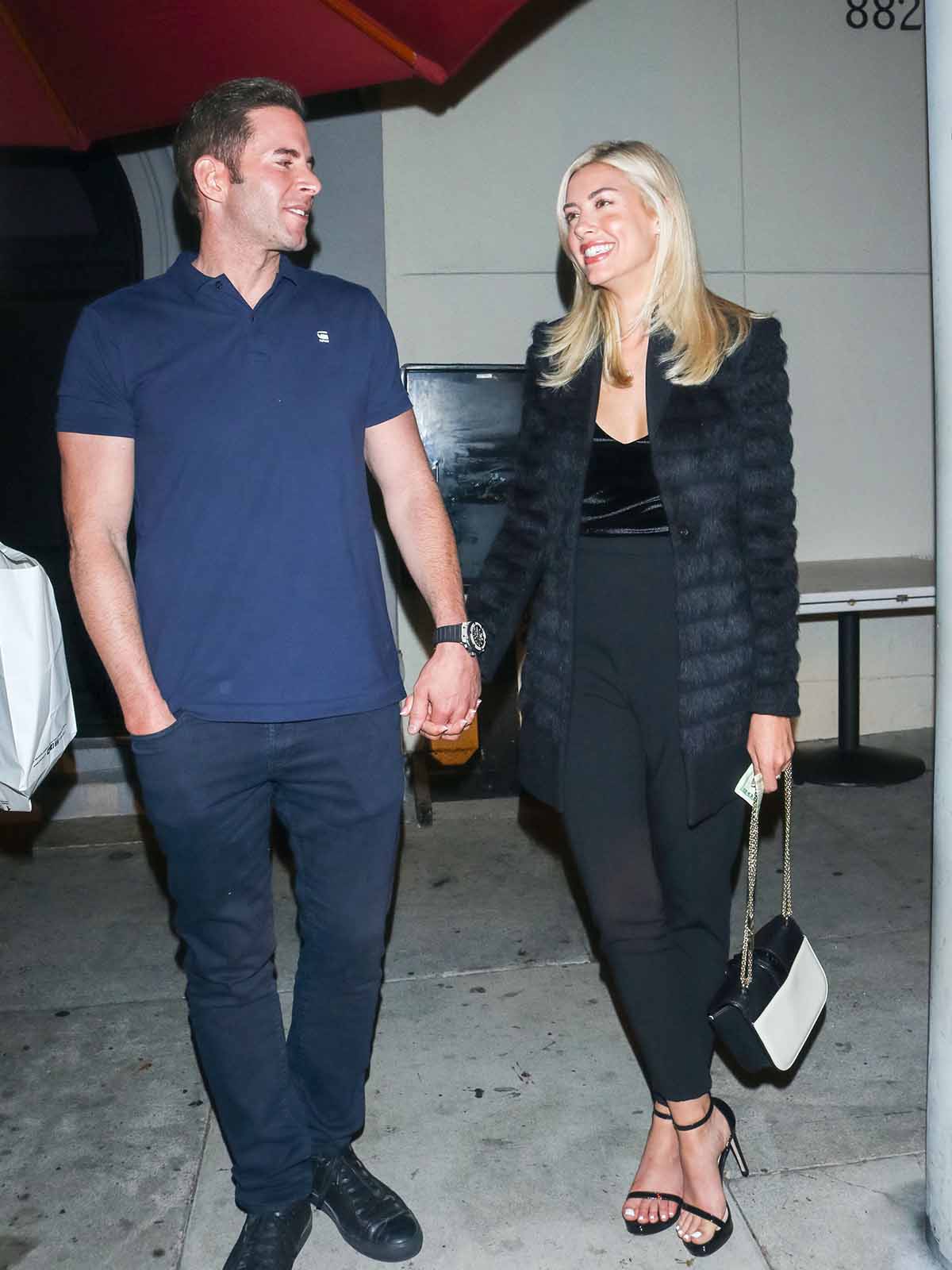 Since the couple just got engaged at the end of July 2020, there’s plenty of wedding planning ahead for Heather Rae Young & Tarek El Moussa. The two have made it clear they want to aim for a summer 2021 wedding if possible. Ideally, the happy couple wants to be married on the sunny shores of California.

According to People, Heather has her dream wedding in mind. “We have not chosen a specific date, we’re looking at a couple different locations—we want to do it in California somewhere on the beach.” One thing’s for sure: Selling Sunset fans shouldn’t get their hopes up about the wedding making it to the final cut of season 4.

In the same interview with People, Heather made it clear that, no matter the size of the wedding, she & Tarek are leaning towards a no-camera policy. “I think Tarek’s and mine will probably be a very intimate but very beautiful wedding. We’re still trying to decide how big, how small. But right now, we’ve talked, and we’re leaning towards no, not having it filmed.”