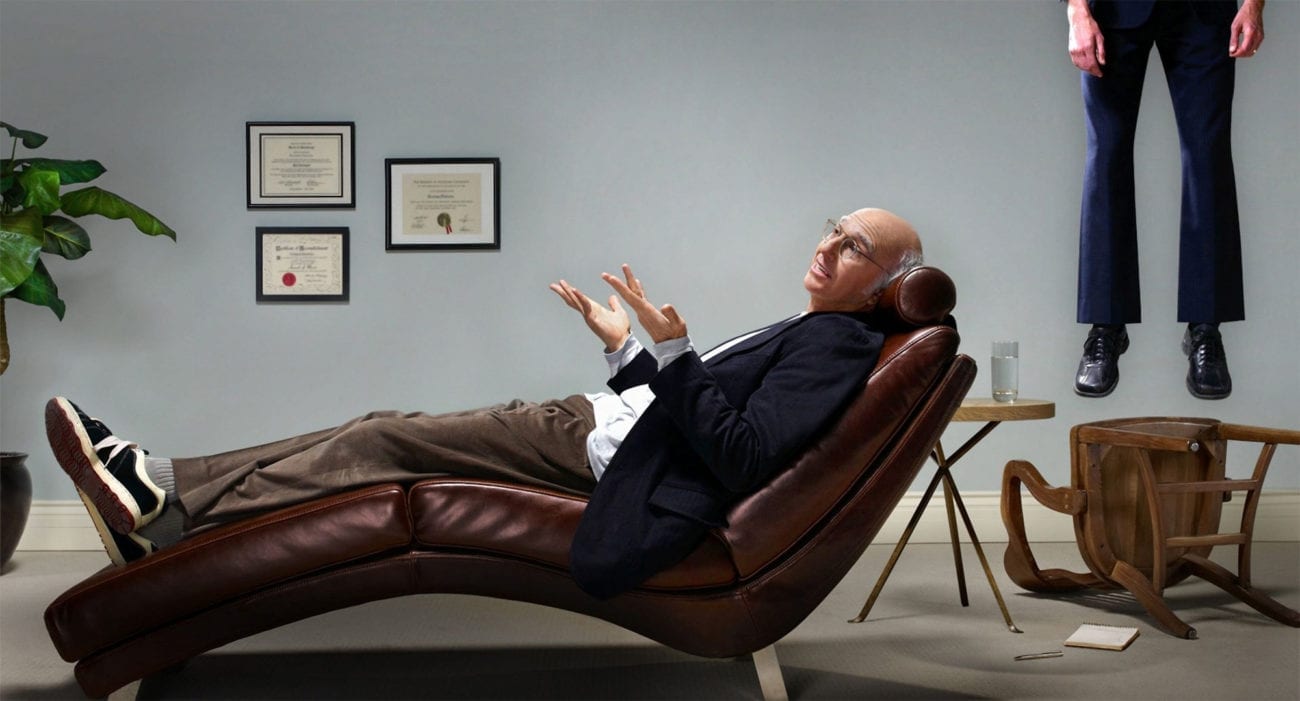 We loved Deadwood, and we loved the movie too. What else can you watch on HBO though? Check out our roundup below.

In our digital era, the streaming giants have taken over as the new masters of our living rooms. Netflix, Hulu, and Amazon are the key players, soon to be squashed further within the market with the forthcoming streaming services from Apple and Disney.

Another content provider taking up a fair chunk of market space is HBO with its streaming service HBO Go. Speaking in New York this week regarding changes within the network, AT&T executive-turned-head of Warner Media, John Stankey, offered hints he might just want to pave a road for the company to be a streaming giant along the lines of its counterparts due to the ever-changing landscape of content consumption.

According to Deadline, Stankey discussed how he wanted HBO to increase subscribers and the number of viewing hours, as well as churn out more content, much like the other streamers. “We need hours a day,” explained Stankey.

“It’s not hours a week, and it’s not hours a month. We need hours a day. You are competing with devices that sit in people’s hands that capture their attention every 15 minutes.” So while HBO has 40 million subscribers stateside (a significant share), the network hopes “to move beyond 35 to 40 percent penetration to have this become a much more common product.” 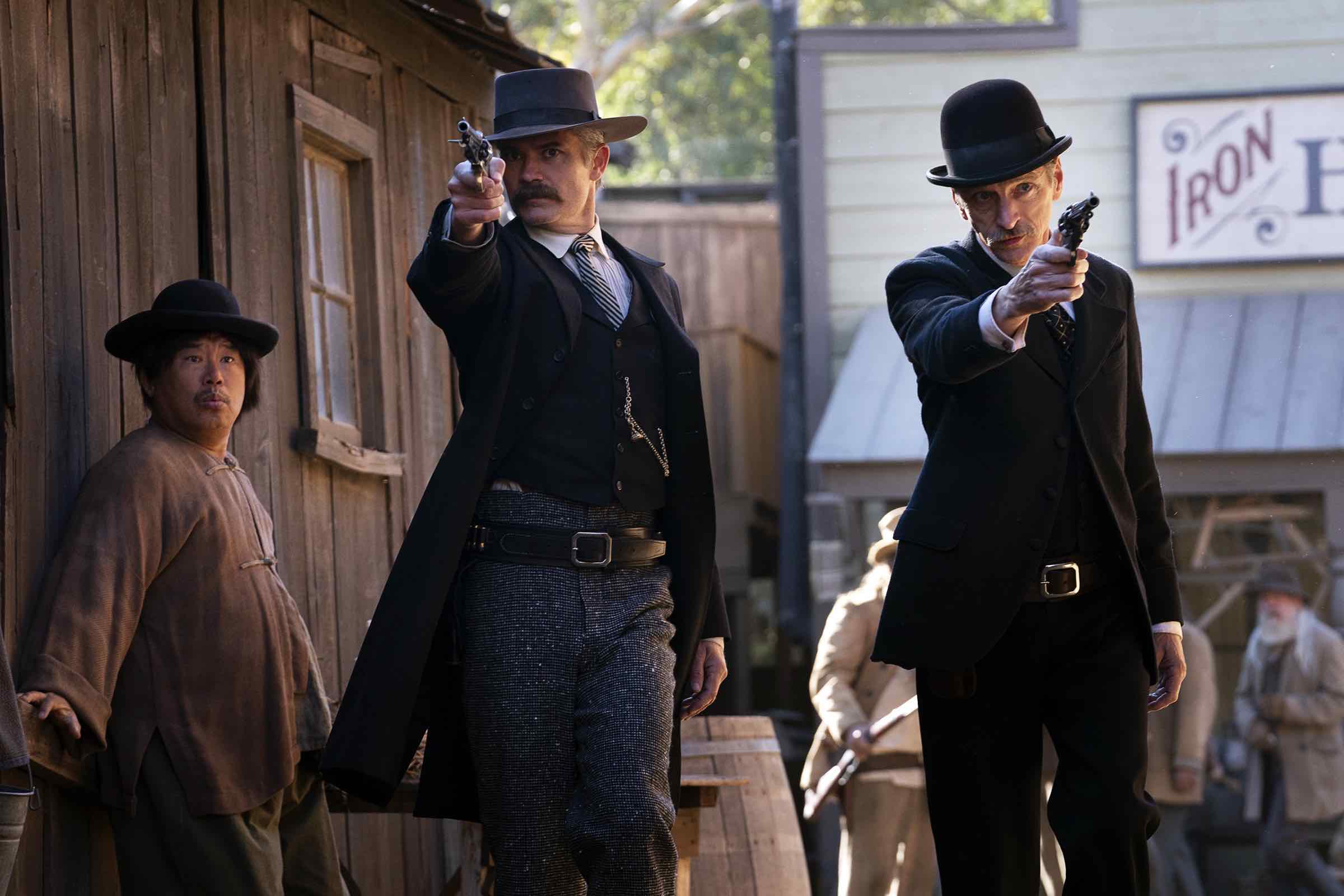 At the same discussion, HBO chief executive Richard Plepler opened up about the network’s bespoke content and how the company is looking to push more investment to further its original TV shows and try something new.

With HBO pumping out some of our fave binge material of late – from prestige crime dramas, to comedy hits, to sci-fi thrillers – we’re elated at the news the organization is planning on pumping out even more great content. In light of this, here are some of the best HBO shows that you can stream right now.

Larry David’s wry sense of humor will have you cringing and crying (with laughter) for nine brilliant seasons of this improvised comedy, in which the Seinfeld writer plays a hyperbolized version of himself as he faces some of life’s most annoying #firstworldproblems. It’s pretty good . . . pretty, pretty good!

HBO’s satirical crime drama sees Hollywood heavyweights Reese Witherspoon, Nicole Kidman, and Shailene Woodley star as three seemingly perfect suburban moms. That is, until their darkest secrets start to unravel, and a shocking murder might finally make sense. With season two on the way, you’d be a fool not to binge or rebinge the entire first round in one sitting in the upcoming weeks. A fool, we tell you!

We’ve welcomed Bill Hader’s return to the small screen with open arms, particularly since his latest comedy series is an absolute hoot! Based on a hit man from the Midwest who moves to Los Angeles and gets caught up in the city’s theater arts scene, the show is aggressively funny because of how dark it gets. It also includes one of the best depictions of an archetypal LA chick (Sarah Goldberg) we’ve ever seen rendered on the small screen.

As one of HBO’s most shining gems, the gritty Western Deadwood features a stunning ensemble cast including Timothy Olyphant, Ian McShane, and Molly Parker, presenting a refreshingly vulgar take on the Old West that’s packed full of dynamite storytelling. We’re still jonesing for this near-perfect show’s return, but in the meantime, we’ll have to make do with re-re-re-re-re-reruns on HBO Go.

If it’s not already, HBO’s Succession should definitely be on your watchlist right now. Centered on a dysfunctional American global-media family (that’s definitely not, we repeat not based on the Murdoch empire), Jesse Armstrong’s drama is full of salacious scandals and rich kids doing very bad things.

Issa Rae has built quite the comedic empire from the ground up, starting out with her Awkward Black Girl web series and launching into the present with the HBO hit Insecure. Following the awkward experiences and racy tribulations of a modern-day African-American woman, her craft and performance as Issa Dee is refreshing, inspirational, and funnier than it has any right to be.

You should never run with sharp objects, but what you should do is check out this new series based on the novel by Gone Girl author Gillian Flynn, following a crime reporter fresh out of a psychiatric hospital who investigates the murder of two girls in her old hometown.

With critics likening Jean-Marc Vallée’s new crime drama to such neo-noirs as True Detective and satirical mystery shows as Big Little Lies, why not cancel all your plans this weekend and binge all three in a gritty crime-drama marathon? You know it’s the right thing to do.

Ever wondered what it’s like inside the fast-paced world of Silicon Valley? Well, with co-creator Mike Judge’s comedy based partly on his experiences as a San Francisco engineer in the 80s, you no longer have to wonder. Following the misadventures of introverted computer programmer Richard and his brainy friends as they attempt to strike it rich in a high-tech gold rush, this show is satirical, scandalous, and oh-so addictive.

You: I’ve got a deadline to meet, a child and / or dog to look after, bills to pay, social events to go to, meetings to attend.

Also you: Might just be time to rewatch the entire nine seasons of The Sopranos. See ya later, life!

Speaking of bingewatching, do we even need to convince you to give Damon Lindelof and Tom Perrotta’s drama thriller another watch? Set after the “Sudden Departure” that wiped out 2% of the world’s population, The Leftovers follows those left behind as they grapple with what to do (and what’s to come) in the aftermath of the unexplained event.