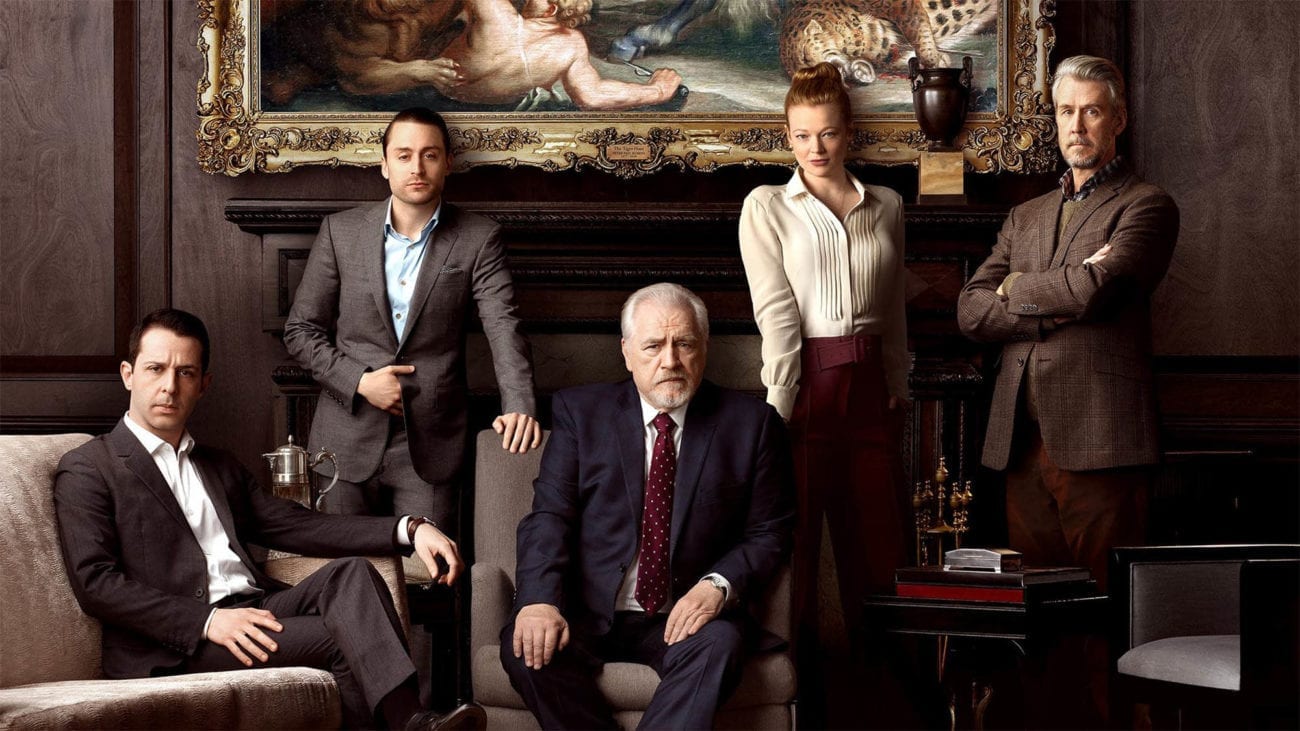 Five reasons HBO’s ‘Succession’ should be on your watchlist

The new season of HBO’s Succession is out for your watching pleasure.

If Shakespeare were alive and writing today, his version of King Lear may look a little something like Succession – HBO’s prestige dramedy centered on a media mogul and his dysfunctional family.

Like the Bard’s titular ruler, the show’s central character Logan Roy is an aging king with a media empire he needs to bequeath to his children – but who is up to the task? Kendall wants it most, but his unstable personal life gives Logan pause. Siobhan (“Shiv”) has killer instincts, but is more interested in politics. Eldest son Connor is disinterested and neutral, while the youngest, Roman, is sharp but immature.

Loyalty, greed, ambition, weakness – it’s a tale as old as time, but here it’s the singer, not the song. In light of this ambitious show, we’re here to list all the reasons Succession should be on your watchlist. 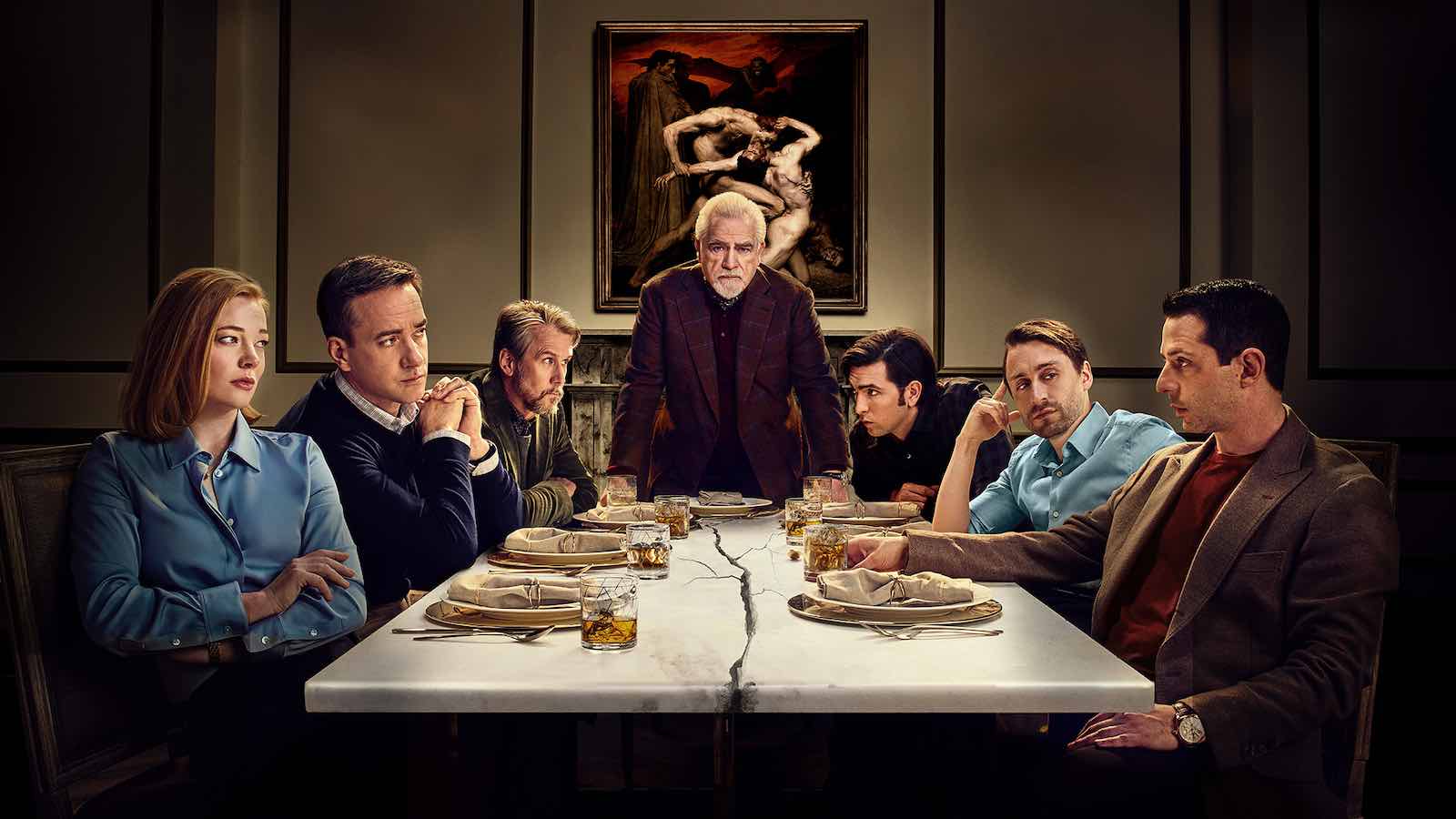 We love the way Succession takes us behind the scenes of the ultra-rich 1%. Executive producer Adam McKay did it for the big screen with his acclaimed The Big Short and here he brings the same improvisatory, fly-on-the-wall realism to the proceedings. The characters are so sharply drawn, their eccentricities so specific to a rare level of wealth, that you wonder if creator / writer Jesse Armstrong spent time with the Murdochs before scripts went out.

Kendall & Roman drop F-bombs like hot potatoes during board meetings in glass-encased skyscrapers. The middle-aged siblings embarrassingly bicker and argue like children, occasionally coming to blows. A newly-minted CEO masturbates onto the glass wall of his office in full view of New York below. Cruelty seems to be all the Roy clan knows, and selfish doesn’t even begin to describe them.

Despite the characters being abhorrent human beings, it’s hard to stop watching

Why is that? Is it the trainwreck factor? Is it because in spite of ourselves, we like to watch rich assholes behaving badly? Your mileage may vary on that, but look at the evening news and reality TV playing on the other channels and you’ll find that we seem to be addicted to it.

Like the Soprano or the Fisher families, the Roys allow us to see the worst parts of ourselves played out on screen. Haven’t we all felt like screaming at a co-worker or telling a subordinate to piss off?

After small roles in prestige fare like the aforementioned The Big Short as well as Lincoln and Zero Dark Thirty, the Yale grad gets a juicy role to sink his teeth into, and he doesn’t disappoint. Strong finds so many shades in the wannabe CEO to show Kendall’s not just another prince with daddy issues. Ken could have been such a one-dimensional douchebag, but Strong brings genuine heart and innocence to the character. Your heart breaks for him, even while he’s being a doofus. 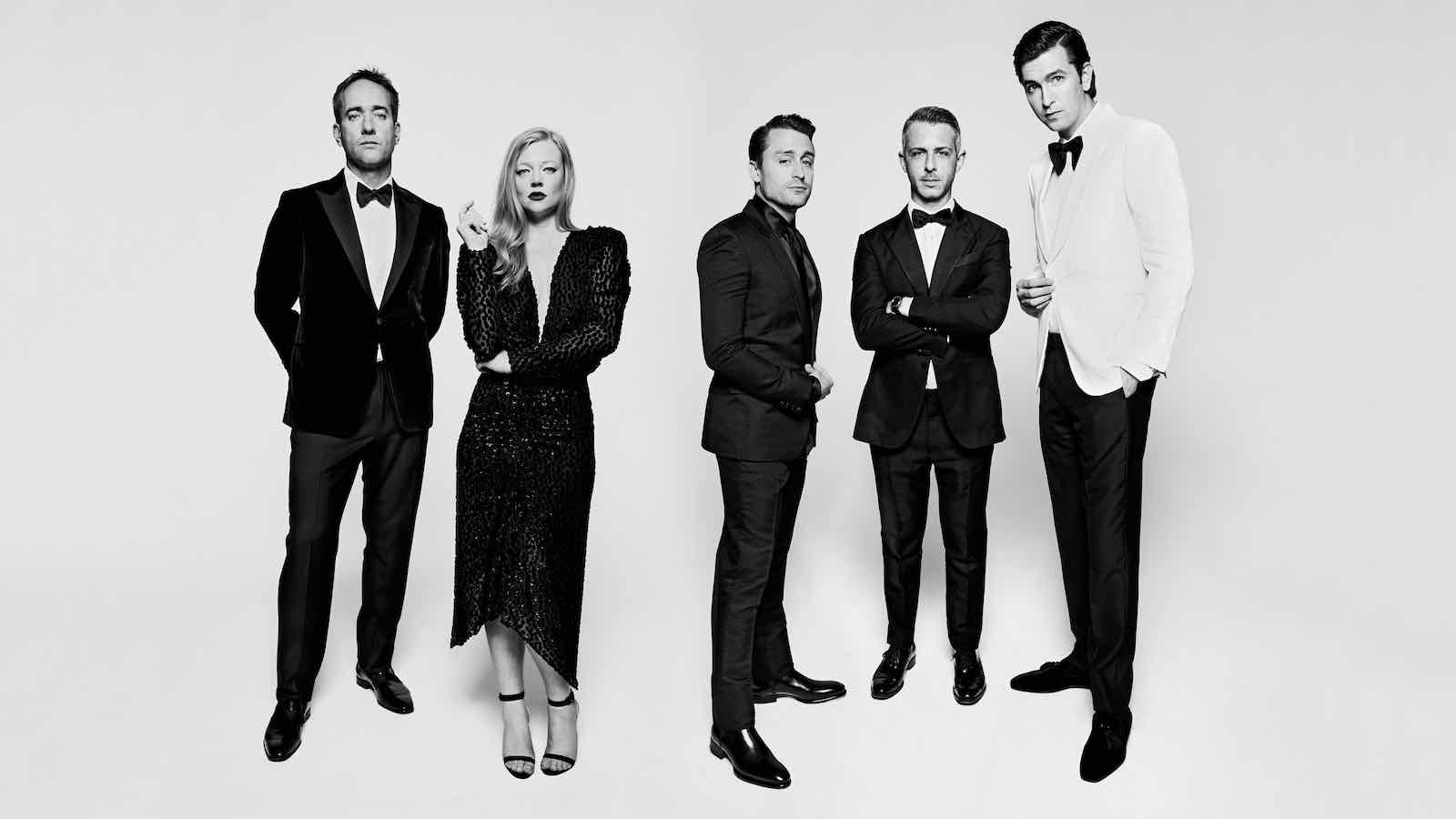 After all, they’re just products of the environment they were raised in, right? Almost all of them were born from different women that their monstrous father was married to at some point. The scene in which Logan poses with one of his sons in the old home video footage before quickly walking away to more important business says so much about how these people must have grown up feeling.

It’s obvious none of them are happy, even with the whole world available to them. If they could stop insulting each other long enough to have an honest conversation, the water works would never stop.

“Happy families are all alike; every unhappy family is unhappy in its own way”

Succession is about a media conglomerate like The Sopranos is about the Mafia and Sons of Anarchy is about a biker club – which is to say, that’s just the window dressing. At its heart, it’s about a man who gained the whole world but gave away pieces of his soul in the process, and the children who suffered as a result.

Everybody comes from somebody, and the dynamics in the family you’re born into are always complicated. We can all relate to that, even if we don’t have access to a private helicopter or an office in the Financial District of New York City. 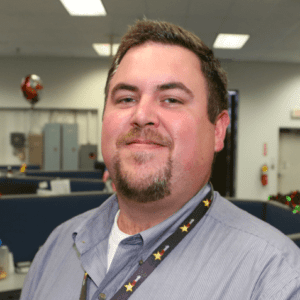 Garrett Cook is a journalist in the Dallas-Fort Worth Metroplex. When not working and spending time with his wife and 1-year-old daughter, he tries to squeeze in old movies recorded off TCM, keep up with the latest and greatest in television, and read a book or two.