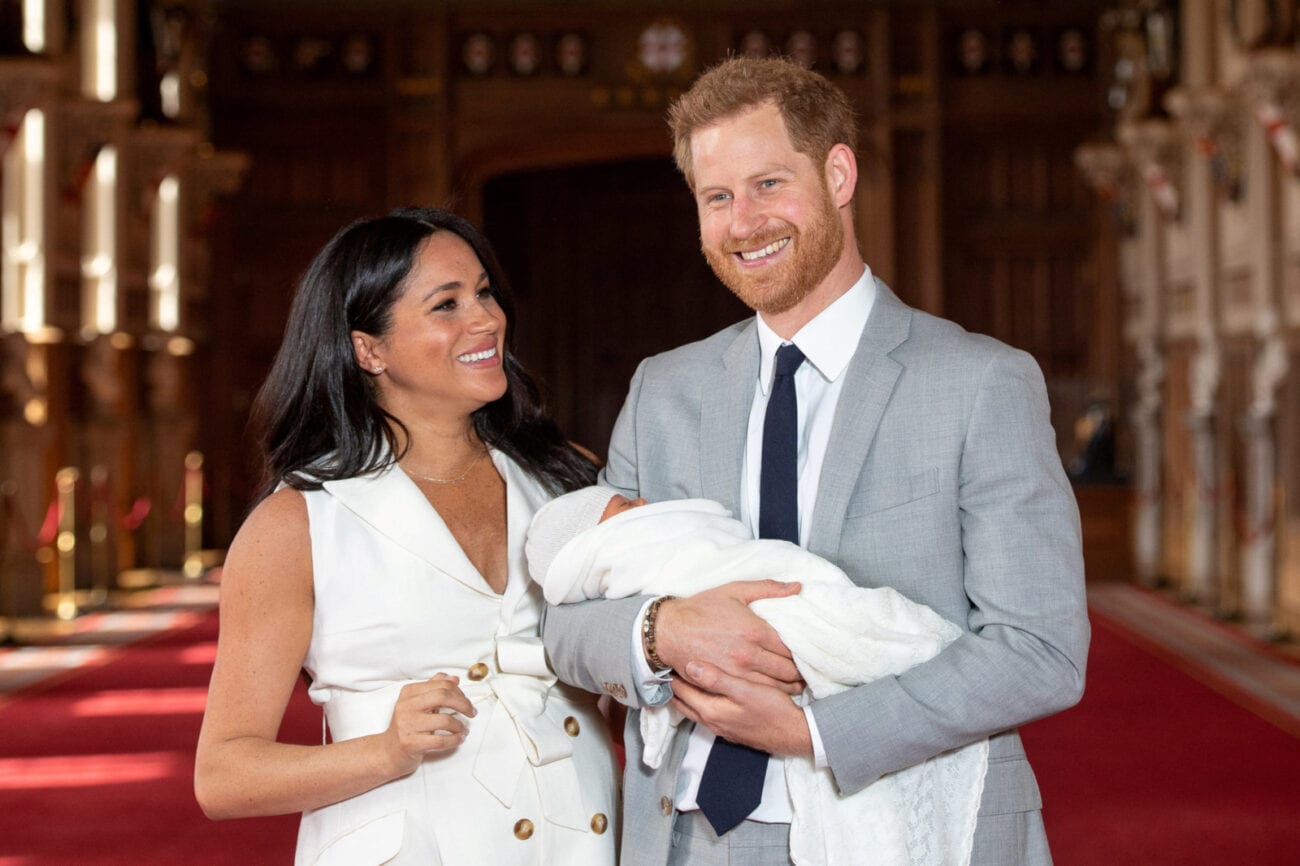 Meghan Markle’s relationship with her father has always been strained. Now, as Harry & Meghan happily welcome their new daughter, Lilibet Diana, the estranged grandfather is trying to reach out once again.

Last week, Meghan Markle gave birth to the ex-royals’ second child. Harry & Meghan also have a son, Archie Mountbatten-Windsor, who was born in 2019. It was just last year when the couple decided to leave the royal life behind and move to Santa Barbara, California. 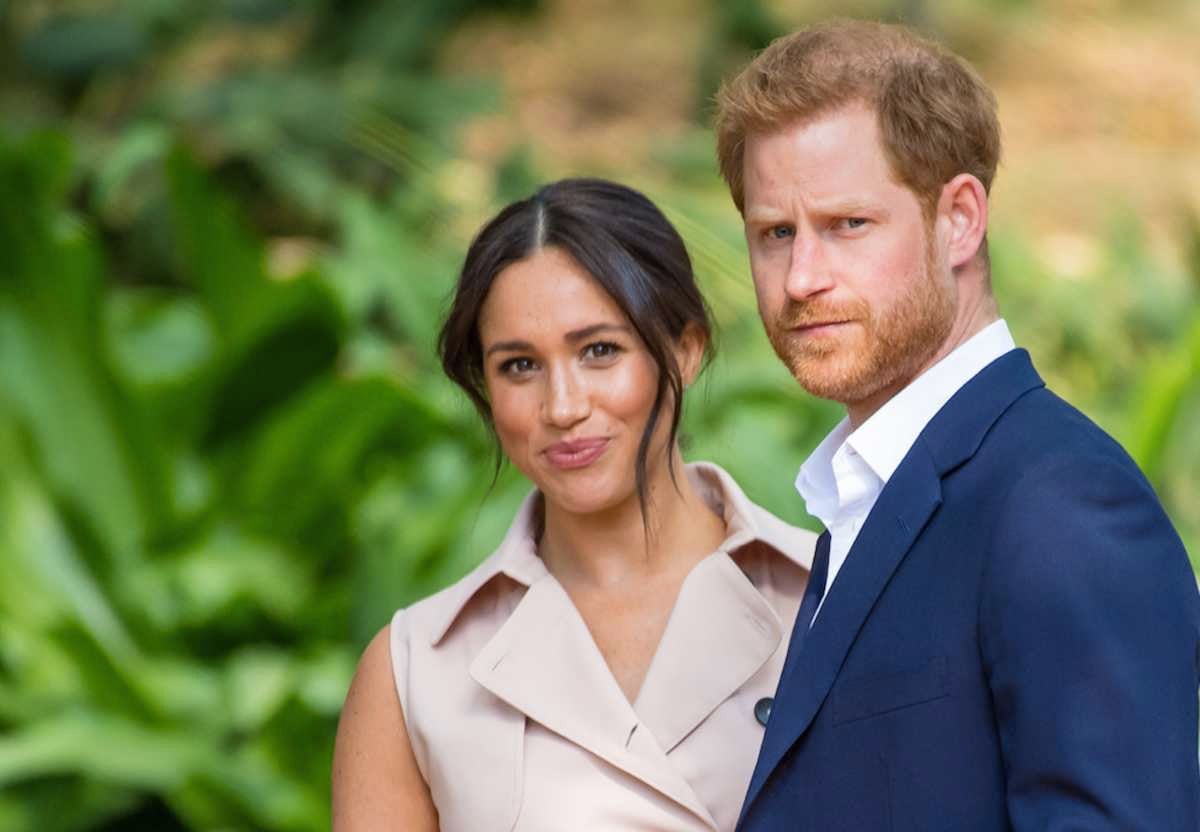 Meghan’s father, Thomas Markle, currently lives in Mexico, only seventy miles away from Harry & Meghan, but they’ve apparently chosen not to see him. Thomas has even claimed he only learned of his granddaughter’s birth through a radio announcement.

In an upcoming interview with 60 Minutes Australia, Thomas states that he hasn’t spoken to Meghan Markle and Harry David since their wedding in May 2018. Three years later, Thomas still hasn’t had contact with his daughter & grandchildren. 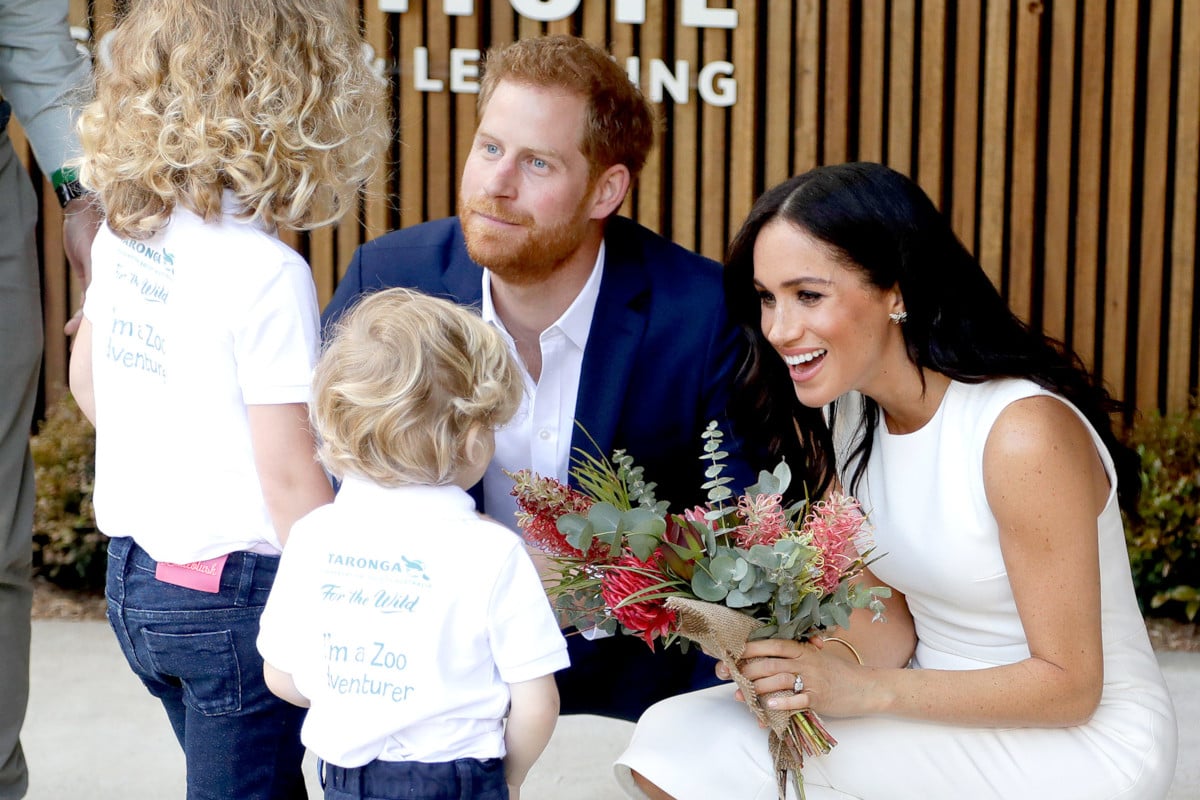 The separation between the father & daughter has remained ever since he pulled out of Meghan & Harry’s royal wedding just days beforehand. A scandal by Meghan’s father occurred prior to her wedding which humiliated both families. Thomas had hired paparazzi to take staged photographs of him preparing for the royal wedding.

Thomas had allegedly sold these staged photos at high prices to make a profit off his daughter’s wedding. When the pictures were revealed to be fake and exposed Thomas Markle, it brought shame to the family. Harry has always been outspoken at his distaste for paparazzi which had tortured his mother, the late Princess Diana. 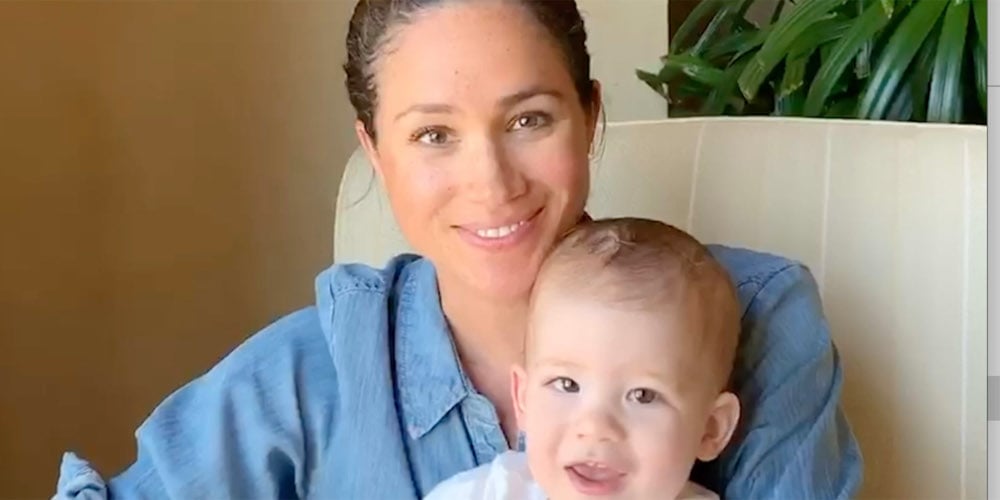 In a trailer for the upcoming interview with 60 Minutes Australia, Thomas discusses how much he misses his daughter. “I’d love to talk to her. I’ve made mistakes. I apologized a hundred times for it.”

Thomas appeared to be confused at how his “great relationship” with Meghan had broken down. He also stated he apologized already and doesn’t know what else to do to reunite with his daughter, explaining: “I’m confused. If I had done something terribly wrong, that would be fine, but I haven’t. I just want an answer.” 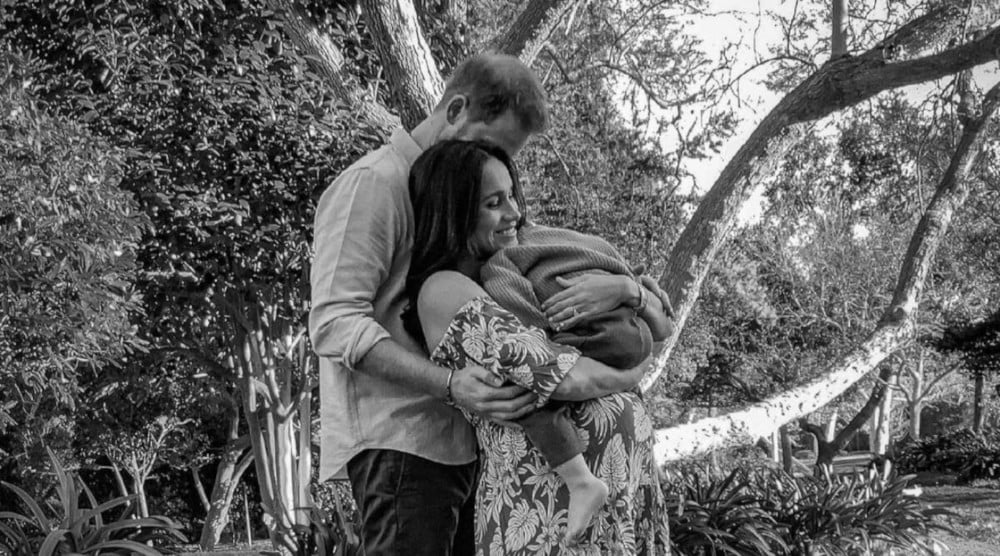 In March, Meghan’s father told Good Morning Britain, “I wish I hadn’t done the whole thing, but here’s the other side of the coin. No one took any time to protect any member of our family and in spite of all that, I still apologized, I’m apologizing today again.”

However, Thomas told 60 Minutes that he will expose information about the family, further elaborating: “You want dirty laundry? This is the first time I’ve ever discussed these things.” It seems that Thomas has yet to learn his lesson. 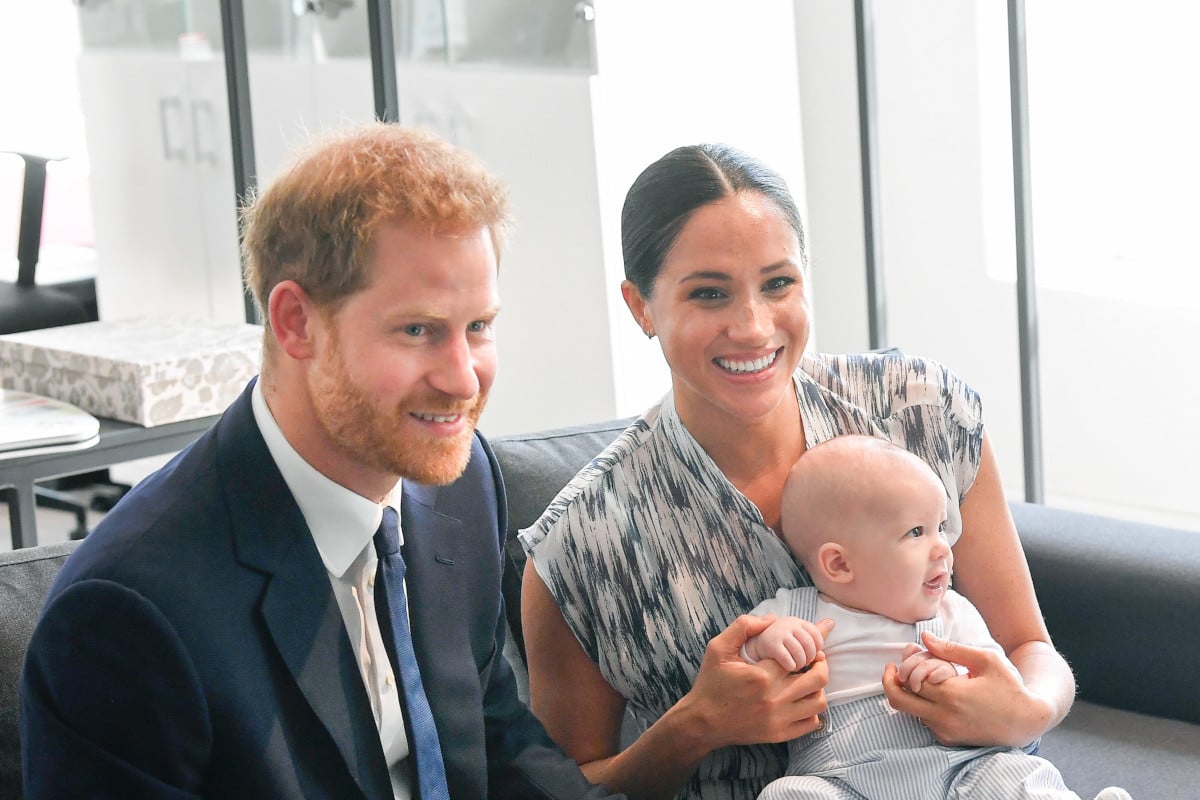 After the scandal in 2018, Thomas suffered from heart issues and was sent to the hospital. Because of this, he was unable to walk his daughter down the aisle. Thomas told CBS that Harry had called him while he was in the hospital and was “snotty”.

Thomas told CBS, “Harry had said to me, ‘If you had listened to me, this wouldn’t have happened to you.’ Me, laying in a hospital bed after having a procedure, I had a stent put here and put here and that was kind of snotty, so I hung up on him.”

He added, “The bottom line is, I’ve never heard back from Meghan and Harry in any way shape or form. I would love to hear from them.” 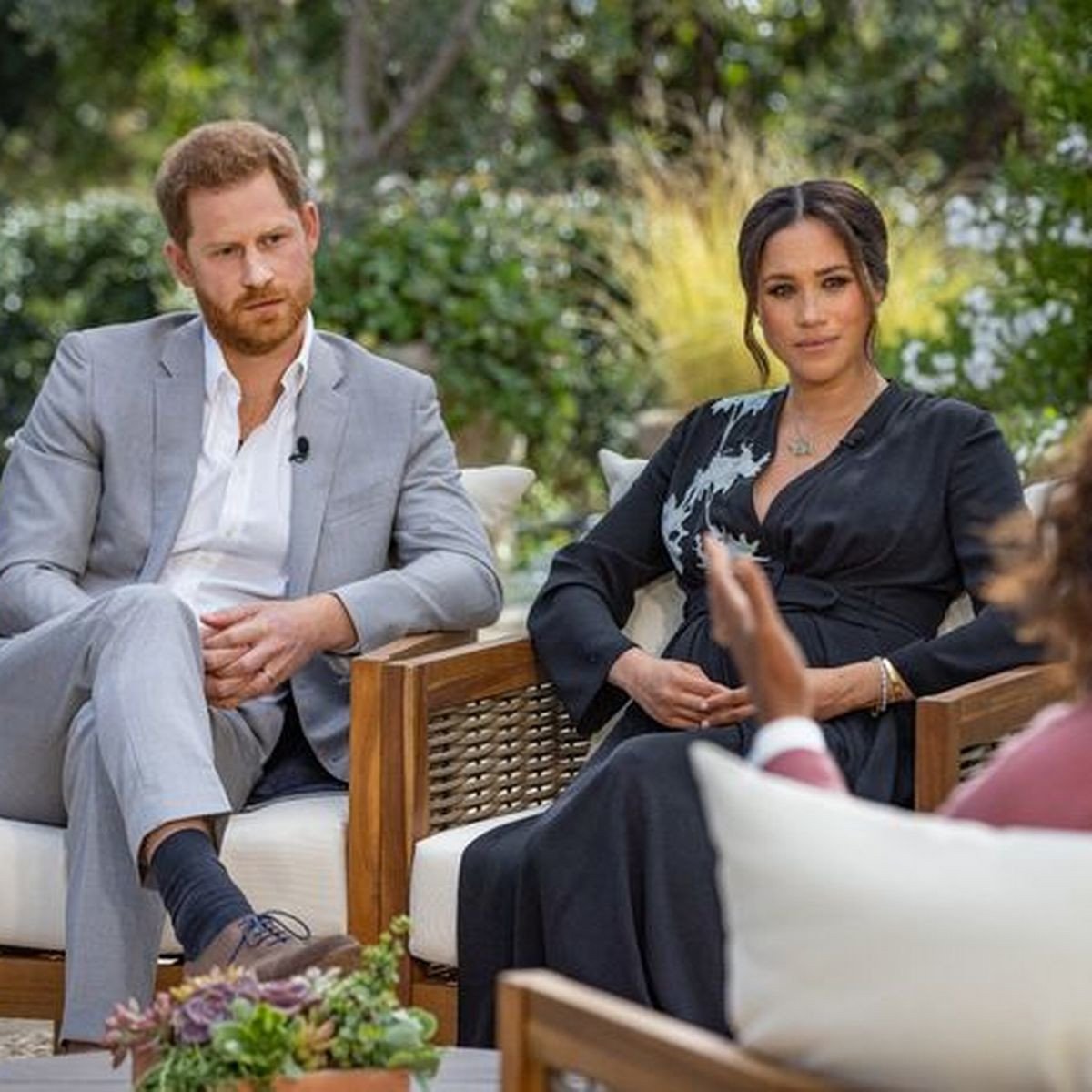 Meghan Markle recently had an interview with Oprah Winfrey where she discussed the various issues she’s encountered since her wedding. Meghan states that when she learned of her father’s scandal, she asked him to tell the truth in order for them to resolve the issue.

“I said, ‘I just need you to tell me and if you tell me the truth, we can help,’ and he wasn’t able to do that”, Meghan said. “And that, for me, has really resonated, especially now as a mother.”

From the comments made by Thomas in the upcoming 60 minutes interview, we have a feeling that he won’t be earning Meghan’s trust back any time soon. What do you think about Meghan’s estranged father? Should he be able to see his grandchildren? Let us know in the comments below!