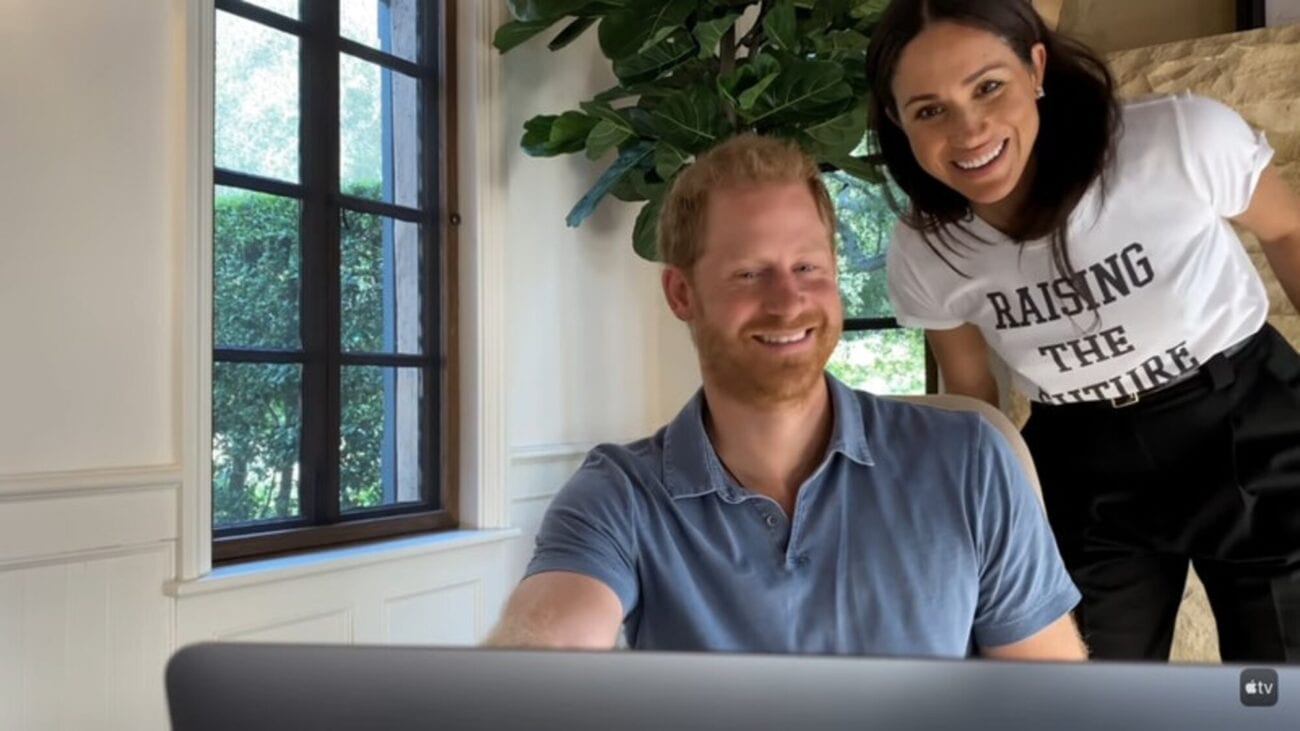 Will Prince Harry and Meghan Markle ever return to their royal life?

It doesn’t seem likely that Prince Harry or Meghan Markle will be returning back to their old royal life anytime soon. In the recent Apple TV documentary series all about the married couple, Prince Harry has stepped forward to accuse his family of neglecting and forcing him into silence. However, the thirty-six-year-old has finally decided to stand up and speak for what’s right. Let’s take a look at what that entails here. 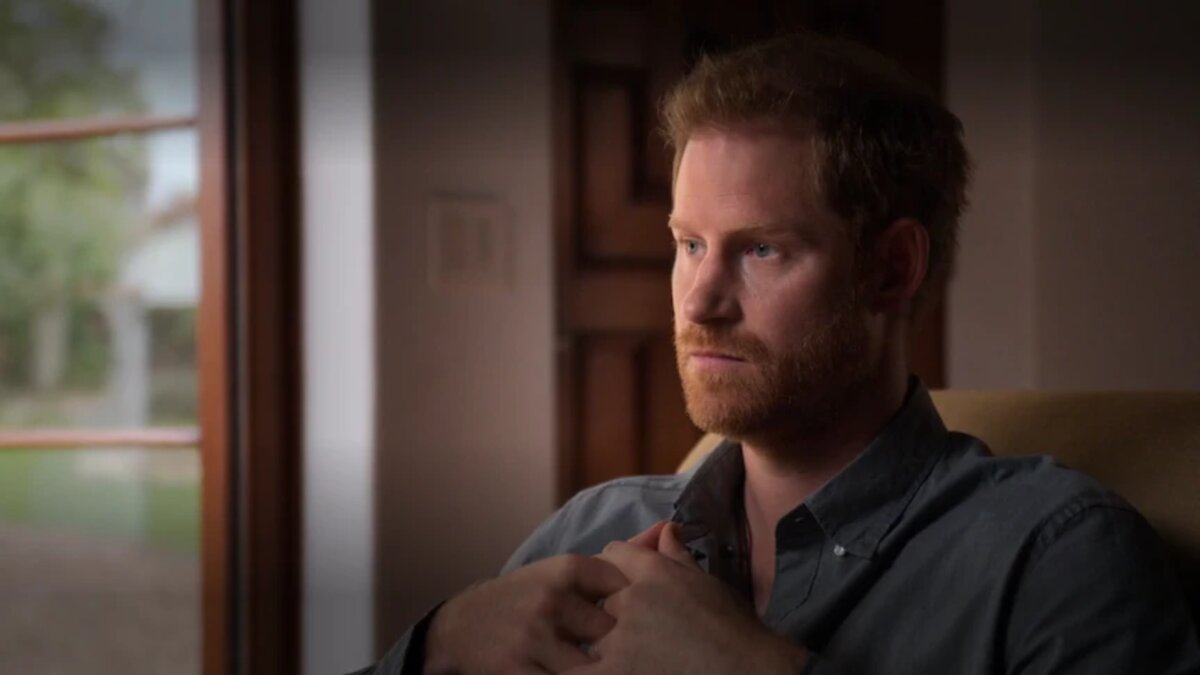 In the recent Apple TV documentary series titled The Me You Can’t See, Prince Harry accused the Royal family of “total neglect” and of “bullying him into silence”. In a very up close and personal moment on the show, Prince Harry spoke of his history with his family, his trauma throughout his childhood, their negligence towards Meghan Markle, and lots more.

The Duke of Sussex even explained that the Prince of Wales would tell him that as he had suffered, his songs would suffer as well. Throughout the episodes, Prince Harry opened up about his struggles with mental health, explaining that he and Meghan Markle were constantly harassed on social media and felt “completely helpless”. However, while he assumed his family would help, they kept their silence.

“Every single ask, request, warning, whatever it is, to stop just got met with total silence or total neglect”, he explained. “We spent four years trying to make it work. We did everything that we possibly could to stay there and carry on doing the role and doing the job”. Of course, we all know now how this story ended. With such strong words, it doesn’t seem very likely that Prince Harry or Meghan Markle will be returning at all. 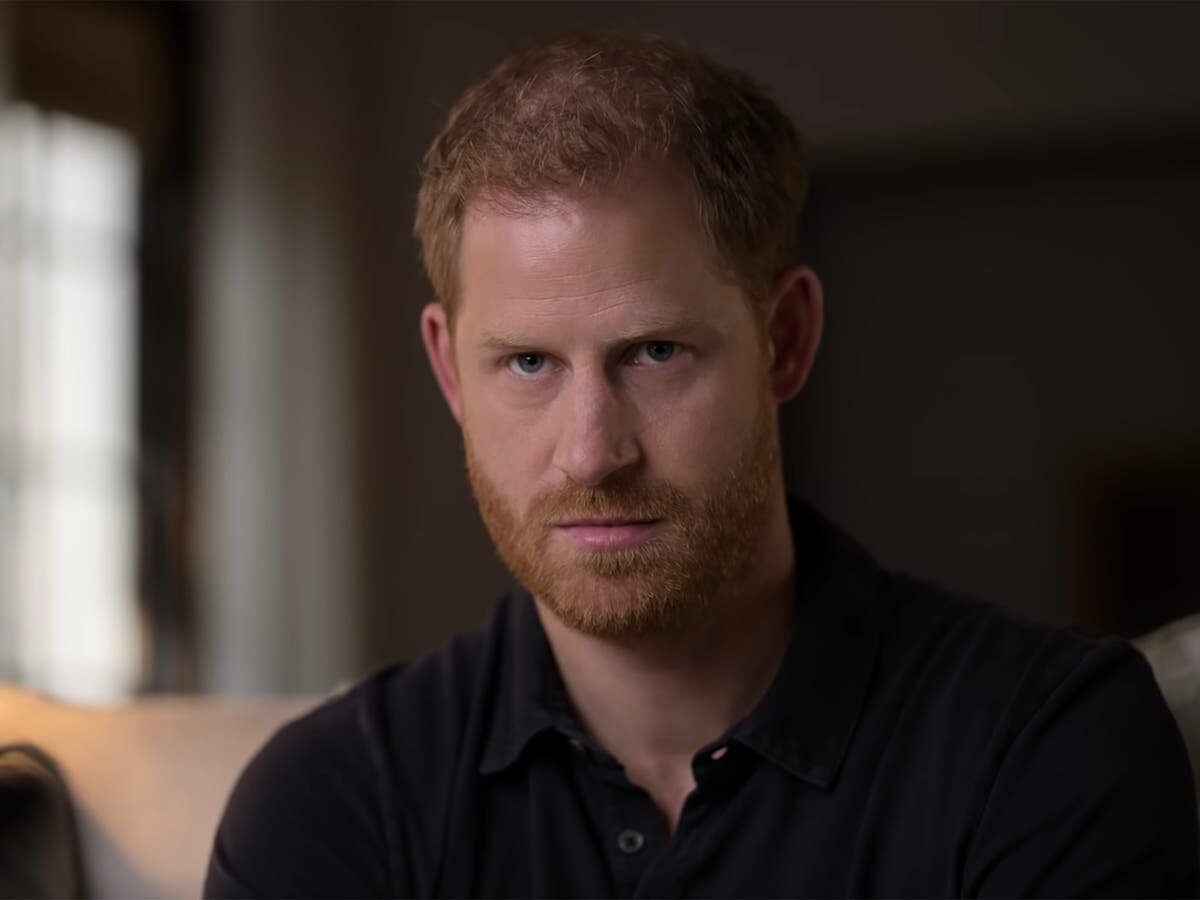 During the first few episodes of the documentary series that came out on Friday, Prince Harry explained that he eventually came to understand that the trauma he endured from his mother Diana, Princess of Wales, should be addressed. The Duke of Sussex explained to co-presenter Oprah Winfrey that his family just expected him to deal with paparazzi and press after her death.

“My father used to say to me when I was younger, he used to say to both William and I, ‘Well it was like that for me so it’s going to be like that for you. That doesn’t make sense. Just because you suffered doesn’t mean that your kids have to suffer, in fact, quite the opposite – if you suffered, do everything you can to make sure that whatever negative experiences you had, that you can make it right for your kids”, he said.

Prince Harry added: “That was one of the biggest reasons to leave, feeling trapped and feeling controlled through fear, both by the media and by the system itself which never encouraged the talking about this kind of trauma. Certainly, now I will never be bullied into silence”. 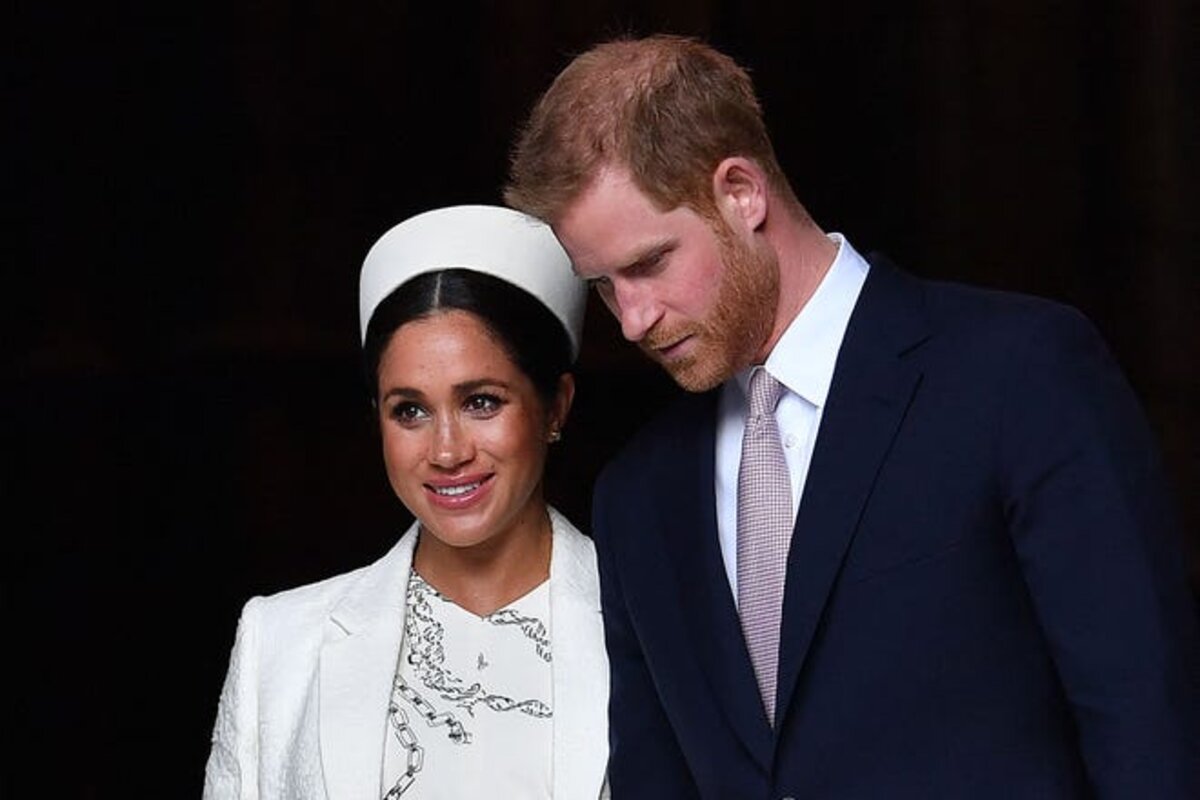 In another clip, Prince Harry also expressed that he was even frightened to go back to the UK for the Duke of Edinburgh’s funeral the previous month, since he was scared it was going to trigger his trauma from his family’s negligence. “I was worried about it. I was afraid about it”.

“But then going through the motions and being able to lean on the toolbox, and lean on the learnings that I’ve grown from over the past . . . It definitely made it a lot easier. But the heart still pounds. That’s a trigger, just like it is for anybody else”, the Duke said.

On February 19th, it was confirmed that Prince Harry & Meghan Markle had officially left the royal family behind for good. This of course has allowed them more freedom of speech to speak out on matters they once weren’t allowed to speak about in the past. Now that the two have made it evidently clear just how toxic they felt their past environment was, it’s a safe call to say the two won’t be returning anytime soon.