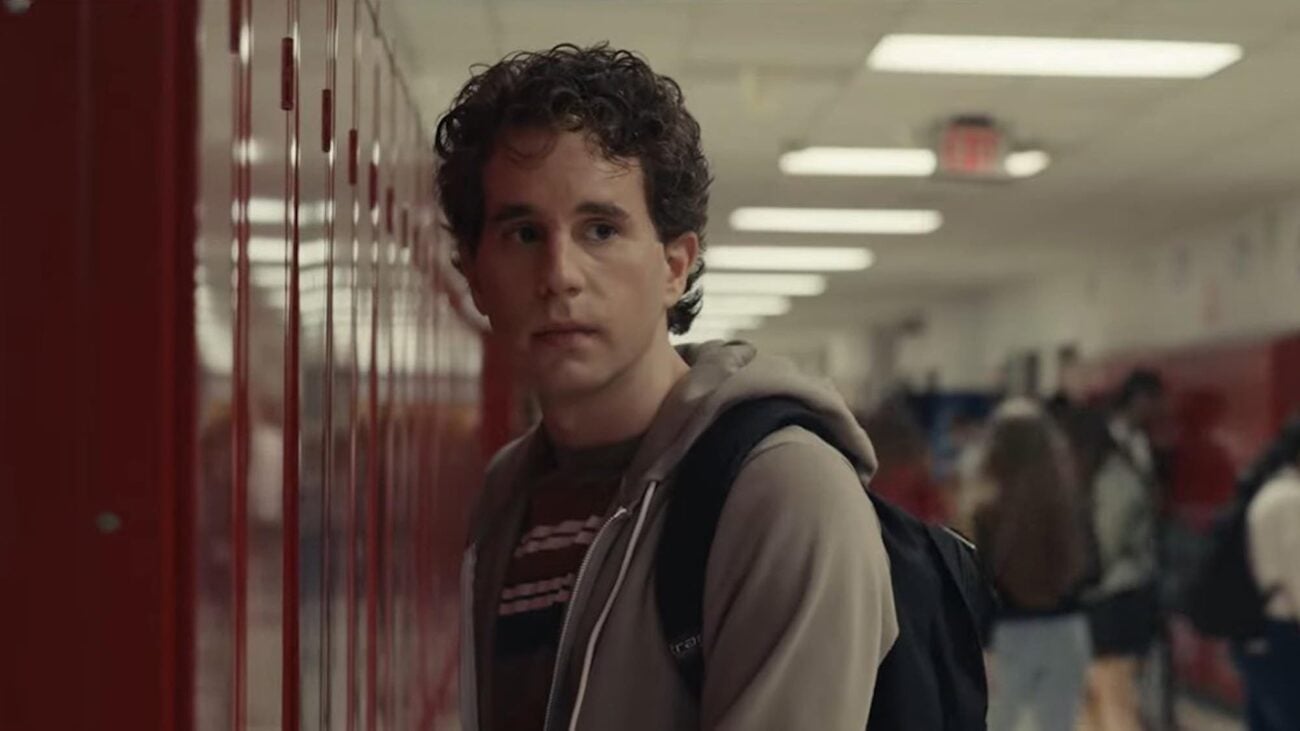 Is the cast of ‘Dear Evan Hansen’ why everyone hates the movie?

The adaptation of Dear Evan Hansen just made its debut, and so far, it’s a flop. This film was made for almost $30 million, and made only $7.5 million on its box office weekend. Yikes.

But why is this movie underperforming? Is the cast to blame? Let’s go over some of the actors for the Dear Evan Hansen film, and see what they each bring to this adaptation. 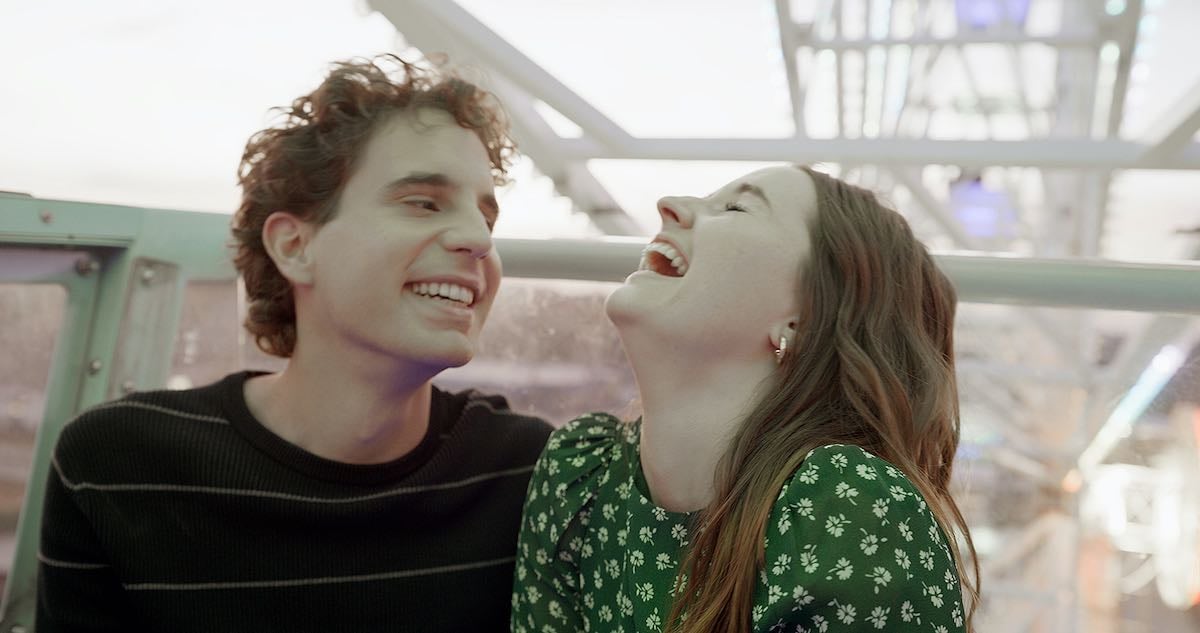 In her viral Letterboxd review of the film, Esther Rosenfield gave us this amazing assessment of Ben Platt’s performance as the titular Evan Hansen:

“Probably the most remarkable thing about this film is that you really never get used to the fact that he looks like that. even in the late moments of this 137 minute film i was still jolted by occasional cuts to ben platt’s puffy, doughy visage, newly horrified by his inland empire-esque facial contortions and body language that has been seen in cinema only once before: in f.w. murnau’s expressionist classic nosferatu.” (sic)

And we’re inclined to agree with her strong words. Though Platt was involved in the play from 2014 to 2018, his casting in the film feels like a bad call. He doesn’t look like a teenager anymore, and we can definitely tell he’s twenty-eight years old. 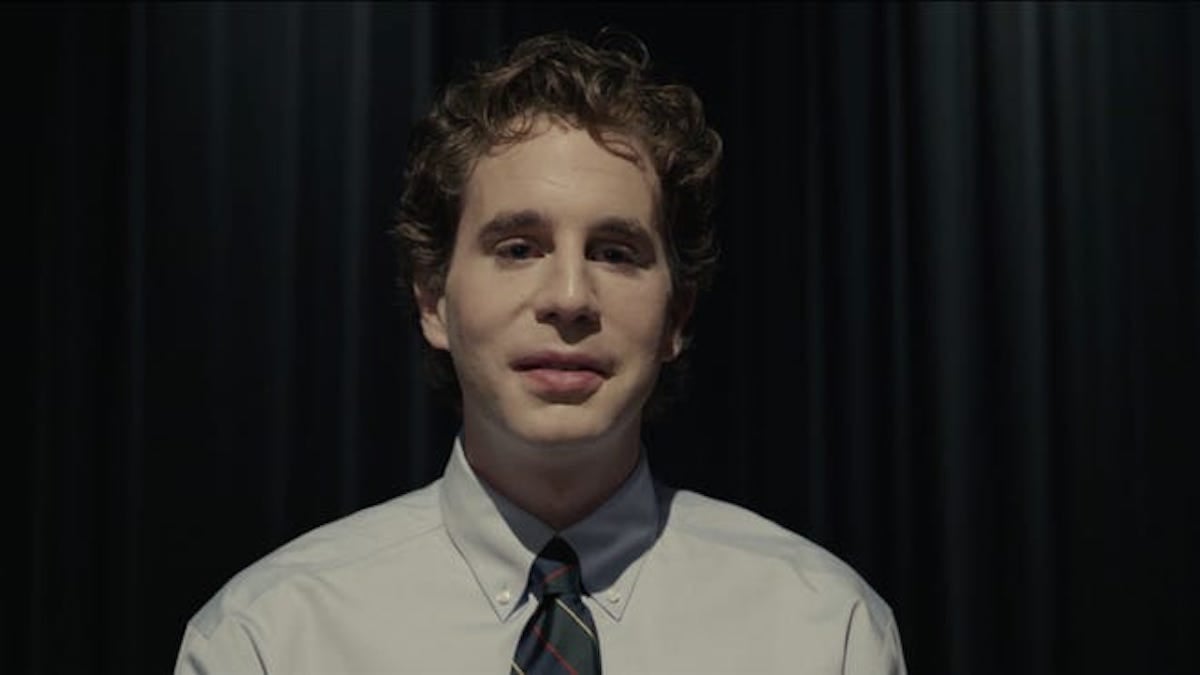 But why was Platt cast at all? Why not the others who played Evan Hansen, such as Ben Levi Ross or Sam Tutty (both in their early twenties)? It certainly is suspicious that Platt’s father produced the movie, and Platt happened to star. Just something to think about.

Regardless, Platt is quite the talented actor. From his roles in musicals from The Sound Of Music to The Book Of Mormon, to his acting in the Pitch Perfect movies, he has a great range. We’re just saying he’s not great at playing a teenager, that’s all.

How about the rest of the Dear Evan Hansen cast? Luckily for them, things are looking up from here. 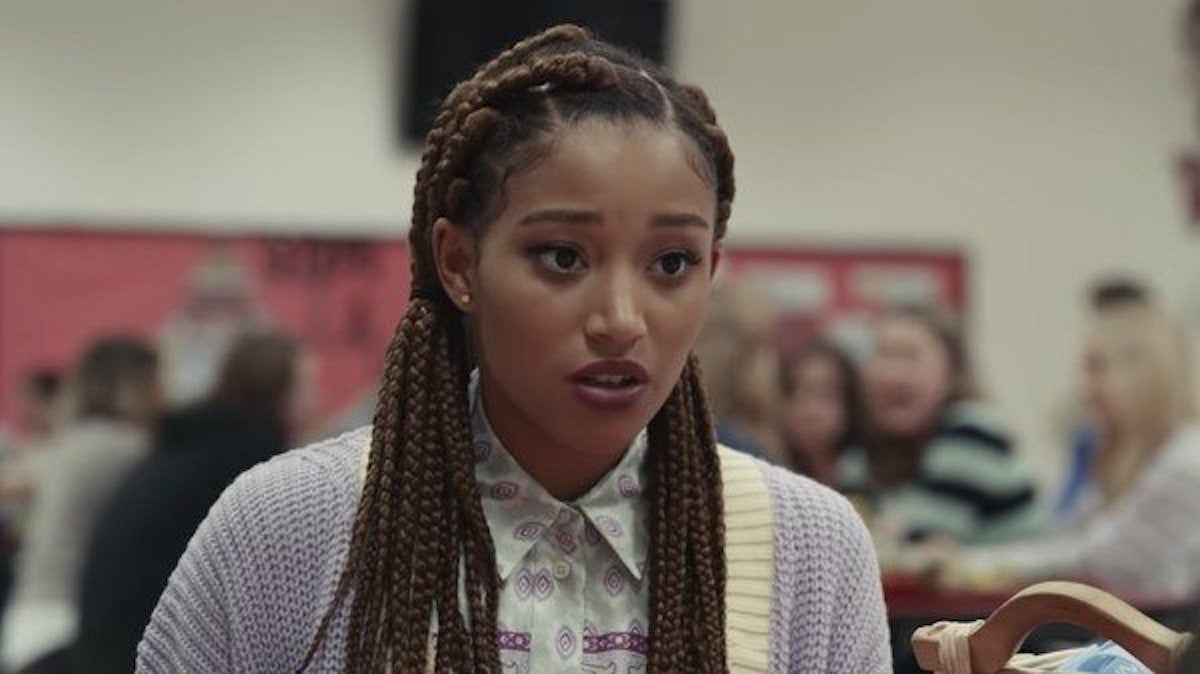 Playing Alana Beck in Dear Evan Hansen’s cast is Amandla Stenberg, an award-winning young actress who first got public attention as Rue in The Hunger Games. From serious dramas (Sleepy Hollow) to thrillers (Colombiana) to animated films (Rio 2), Stenberg has quite an impressive portfolio.

She’s even starred in a movie of her own, playing the role of Starr Carter in the film adaptation of bestselling book The Hate U Give. And now, here she is in Dear Evan Hansen, playing another major part. 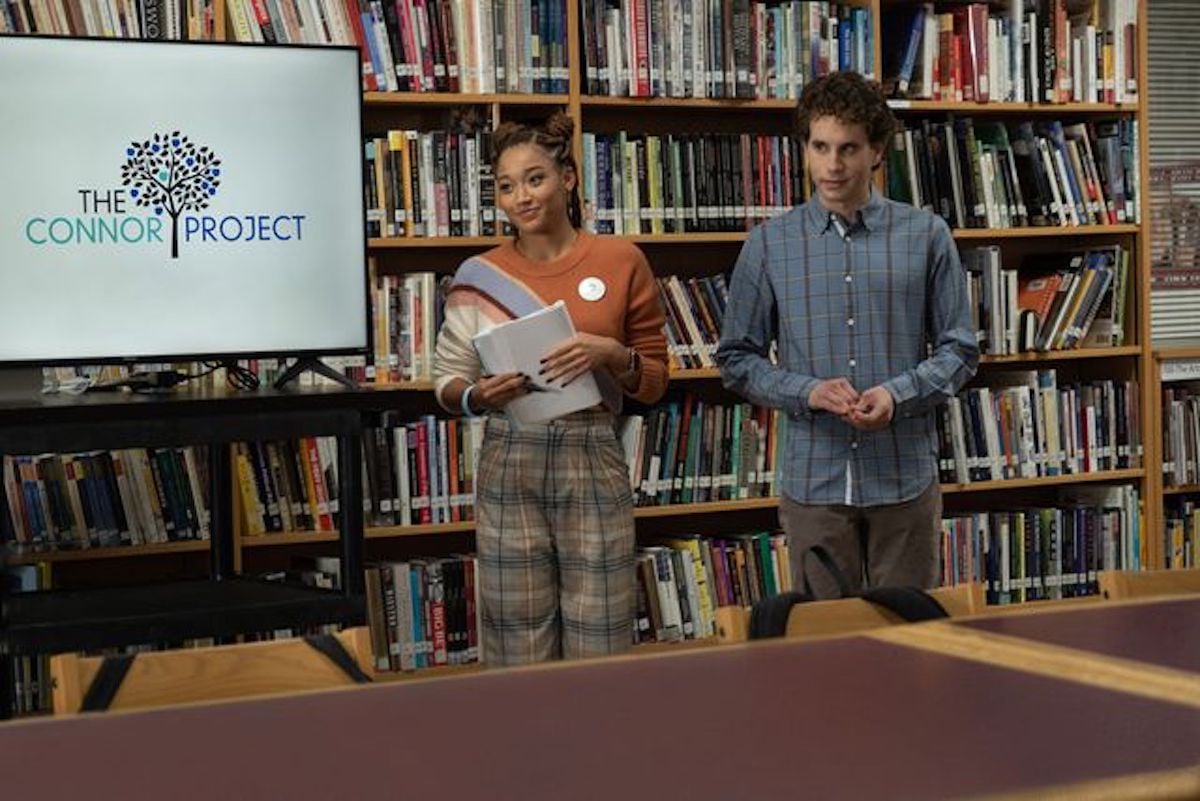 The role of Alana is also expanded upon in the movie, and the character is given a new song not from the original Broadway play. We’re sure that Stenberg is going to make this an amazing new addition, as she is a very talented performer.

Still kind of weird that we’re getting people in their twenties to play teenagers, but at least Stenberg looks the part, unlike Platt.

Finally, let’s talk about one more person on the Dear Evan Hansen cast. . . 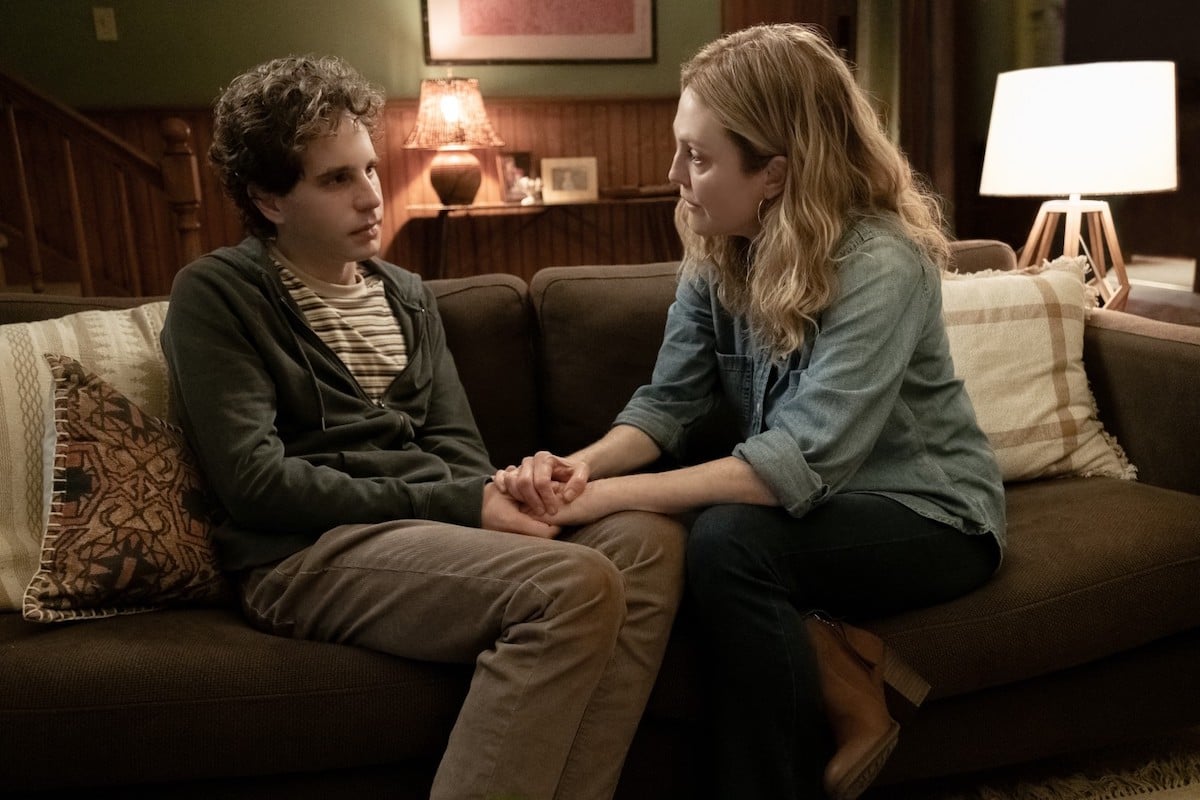 Probably the most prolific of the Dear Evan Hansen cast, Julianne Moore plays Evan’s mother, Heidi Hansen, in the movie. She started acting in the 1980s, beginning her career mostly on television, but soon made her way to films. Her most notable breakout role is probably that of Dr. Sarah Harding in The Lost World: Jurassic Park, playing the girlfriend of Jeff Goldblum’s character, Dr. Ian Malcolm.

Since then, she has appeared in a large number of shows & movies, and as she has been acting for over forty years, she has a very impressive resume. Funny enough, she also made an appearance in The Hunger Games, playing President Alma Coin, the leader of District 13! That’s quite a coincidence.

This Dear Evan Hansen cast member shows a lot of promise, that’s for sure. 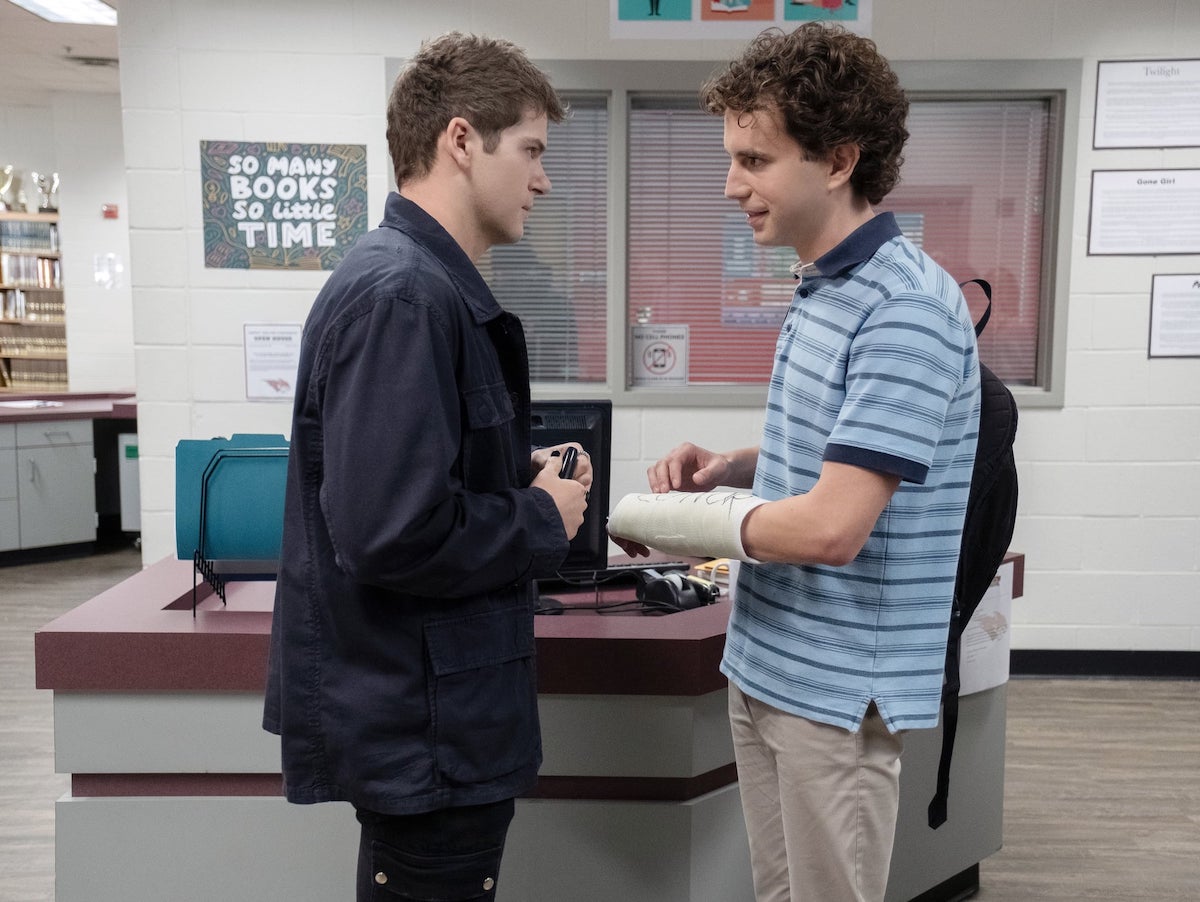 What does this mean for Dear Evan Hansen?

The Dear Evan Hansen movie has quite a wide variety of cast members. Perhaps this will save the movie from itself, as people have noted that the plot can be read quite badly. We’ll have to see the movie and find out for ourselves.

What are your thoughts on Dear Evan Hansen? Do you agree with our assessment of the cast? Let us know! 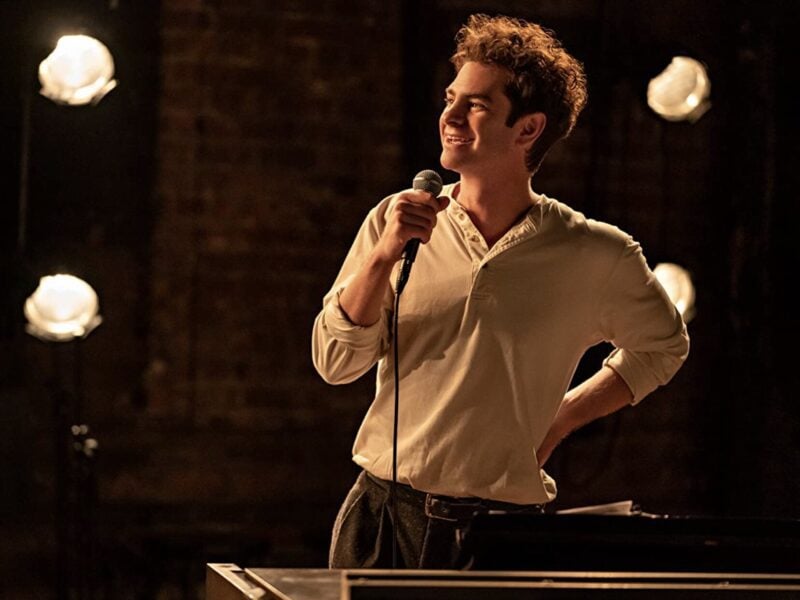 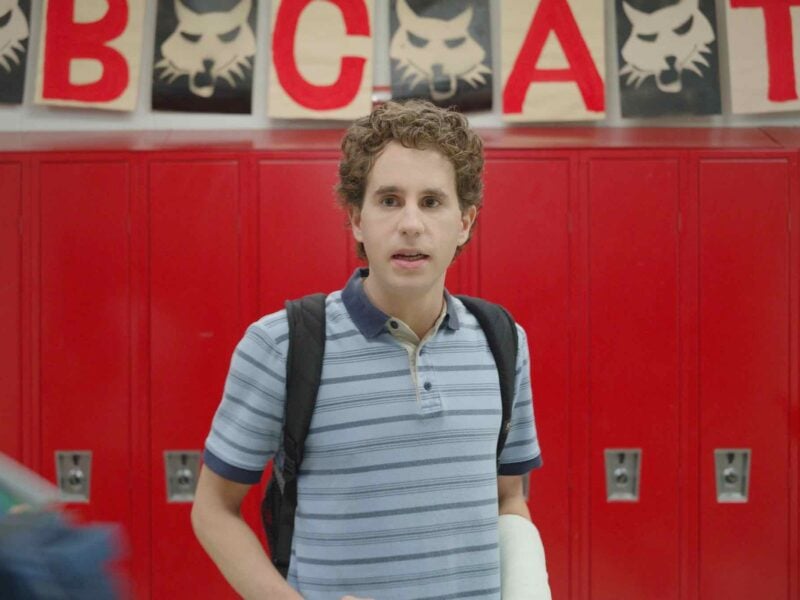