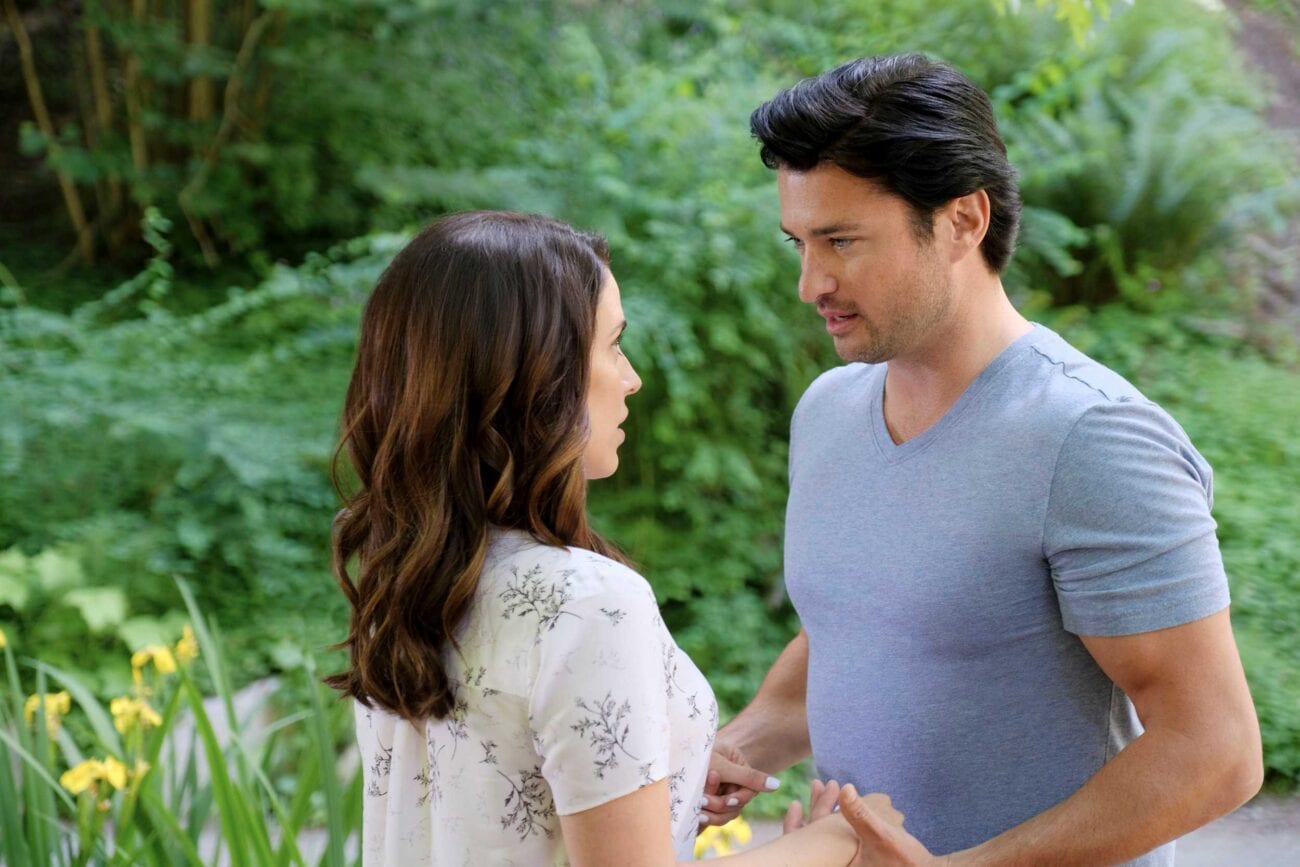 Hallmark Now: All the movies you need to watch on the streamer

One might argue that Hallmark movies tend to all blend into each other. They may seem formulaic, even repetitive. Take the Hallmark Christmas or holiday movies cohort, for example. It seems like they all have the same plot. The protagonist has a dull life, either by design or default, and their prince or princess charming saves them from dying in obscurity. Oh yes, a whole lot of royalty is involved.

It’s easy to predict the entire plot fifteen minutes into the movie. City girl falls for a country boy. Country girl finds there’s more to the world vicariously living through city boy. You get the drift. A big, garrulous family of either protagonist gets involved. Siblings are often supporting characters in the truest sense of the word.

Often the plot is punctuated by the appearance of a token villain or an ex — a blast from the past — and that leads to either a fight or a bone of contention between the blooming lovers. At the core, however, Hallmark movies remain a comfort watch. When you’re not in the mood for cynicism, Hallmark movies are there for you. Hallmark Now means that that’s literally true. Here’s a quick watchlist for you. 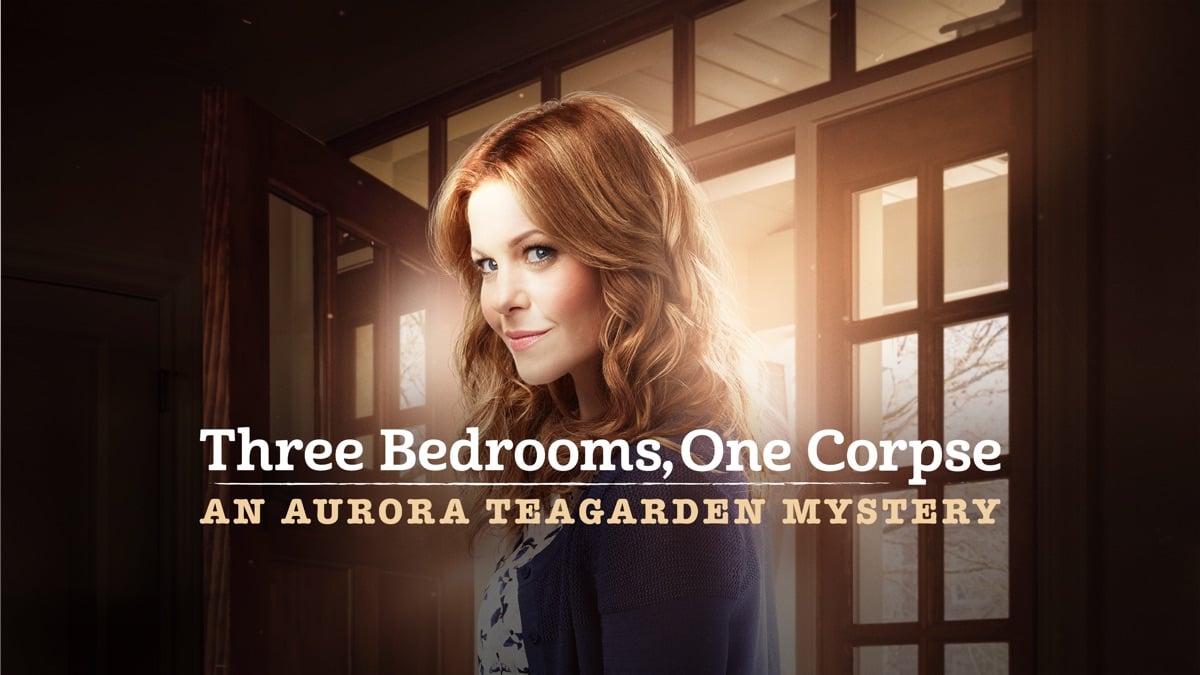 This comes from a series of Aurora Teagarden Mysteries. Based on the eponymous book by Charlaine Harris, in Three bedrooms, One Corpse, Aurora walks straight into a mystery. She pitches in to help her mother with some real estate business only to find dead bodies of rival realtors in the backyards of the houses.

Pretty grim if you think about it, but Aurora wastes no time to start the investigation with her friends’ help. 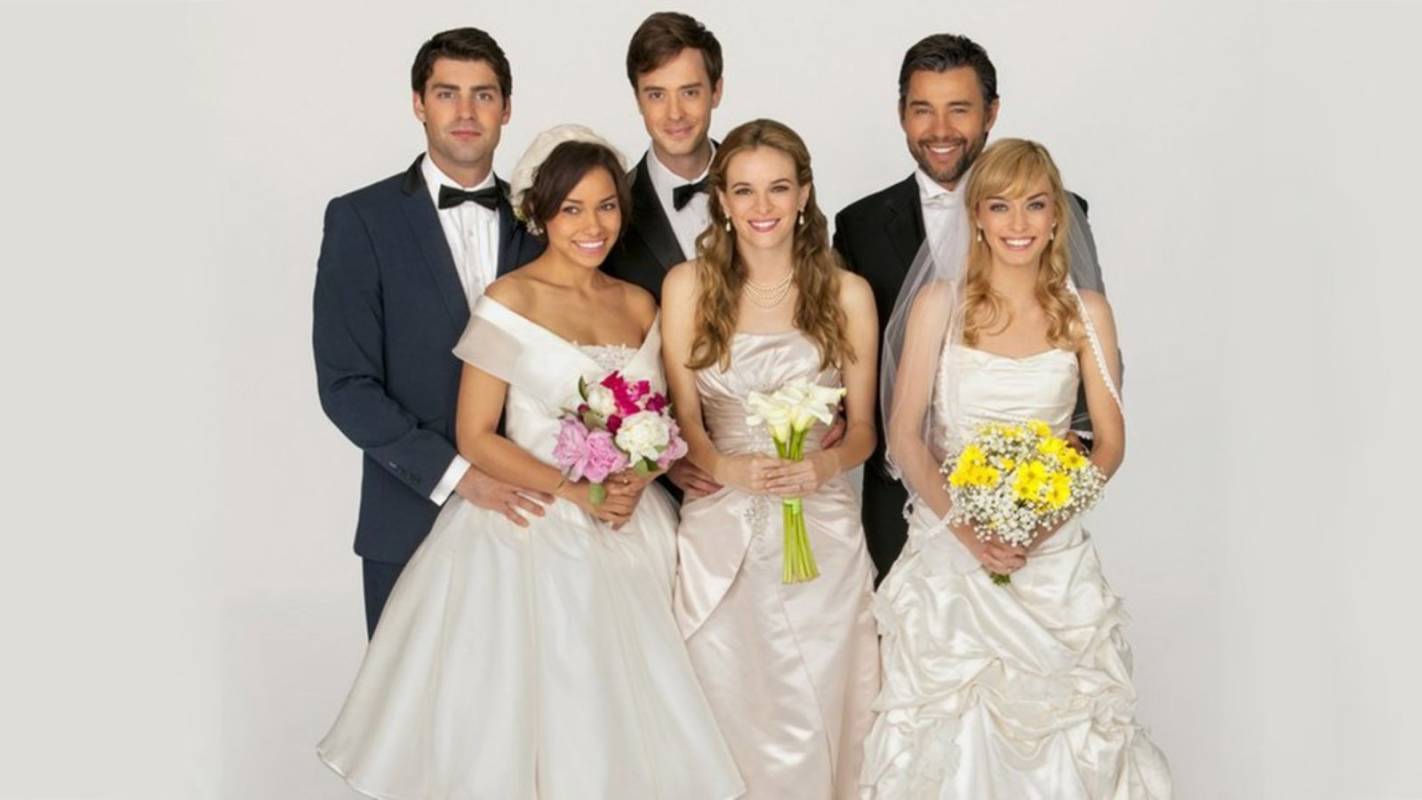 Starring Danielle Panabaker & Naomi Judd, Nearlyweds operates on a fun premise. Three friends find out that the pastor who married them didn’t actually finish all the paperwork to make it official. That’s how they find themselves nearly wed, but not quite there. It’s a very typical Hallmark movie: from a seemingly implausible plot, you get a heartwarming — at times cheesy — tale of friendship. 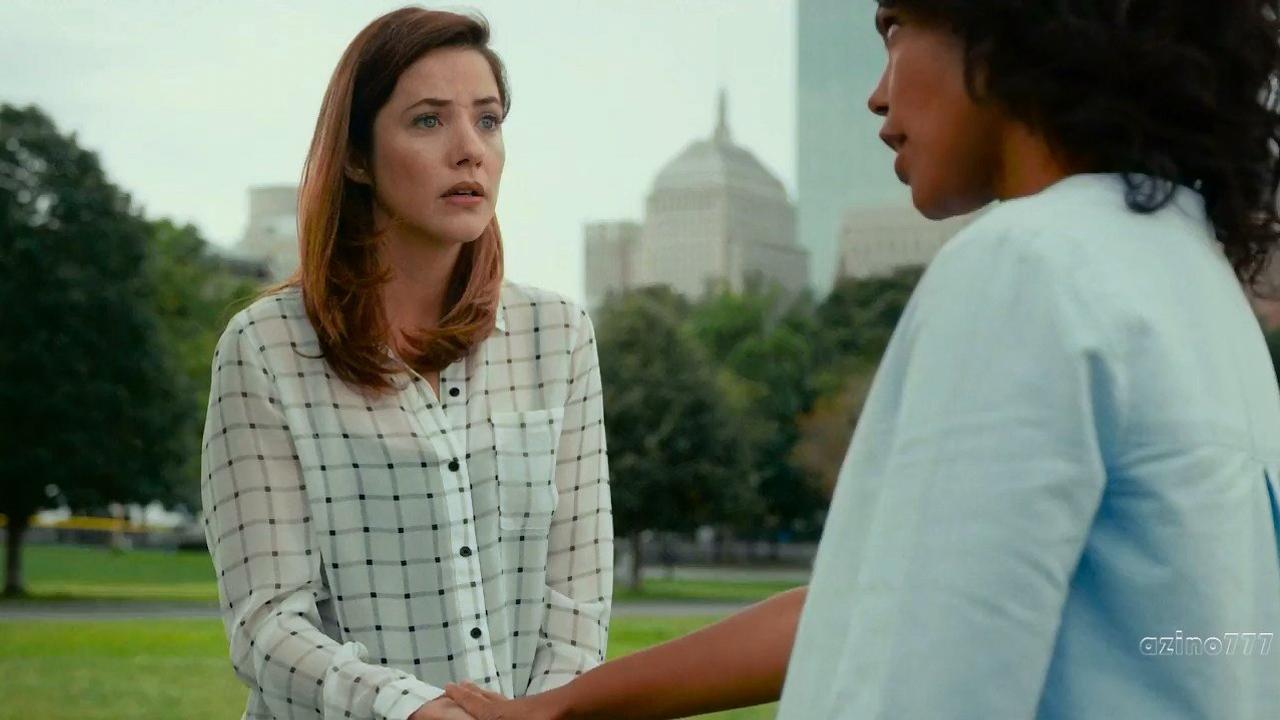 How to Train Your Husband

What happens when a marriage therapist tries to fix her own marriage? Well, the irony is not quite lost on us. Starring Julie Gonzalo, Jonathan Chase, and Peri Gilpin, How to Train Your Husband is riddled with a lot of Hallmark cliches. For instance, the impossibility of how utterly disconnected with her own advice Jillian is, especially considering that she’s flourishing in her career.

She’s even written best-selling books for god’s sake. But when she has to fix her won marriage, she goes around asking other married people — in this case, her mother & friends Nicole & Aaron, what the secrets to a happy marriage are. No marriage therapist would do that. But towards the end, Jillian also realizes how she’s also a part of her relationship & should value her husband more. 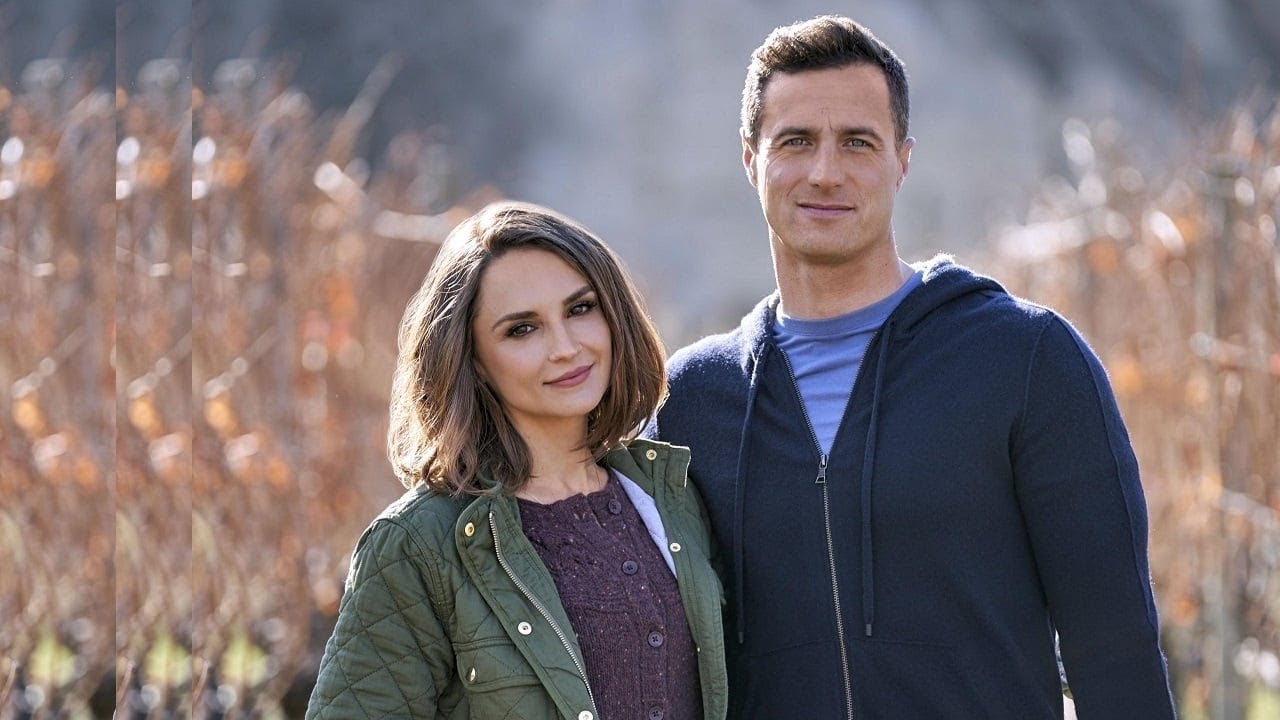 Autumn in the Vineyard 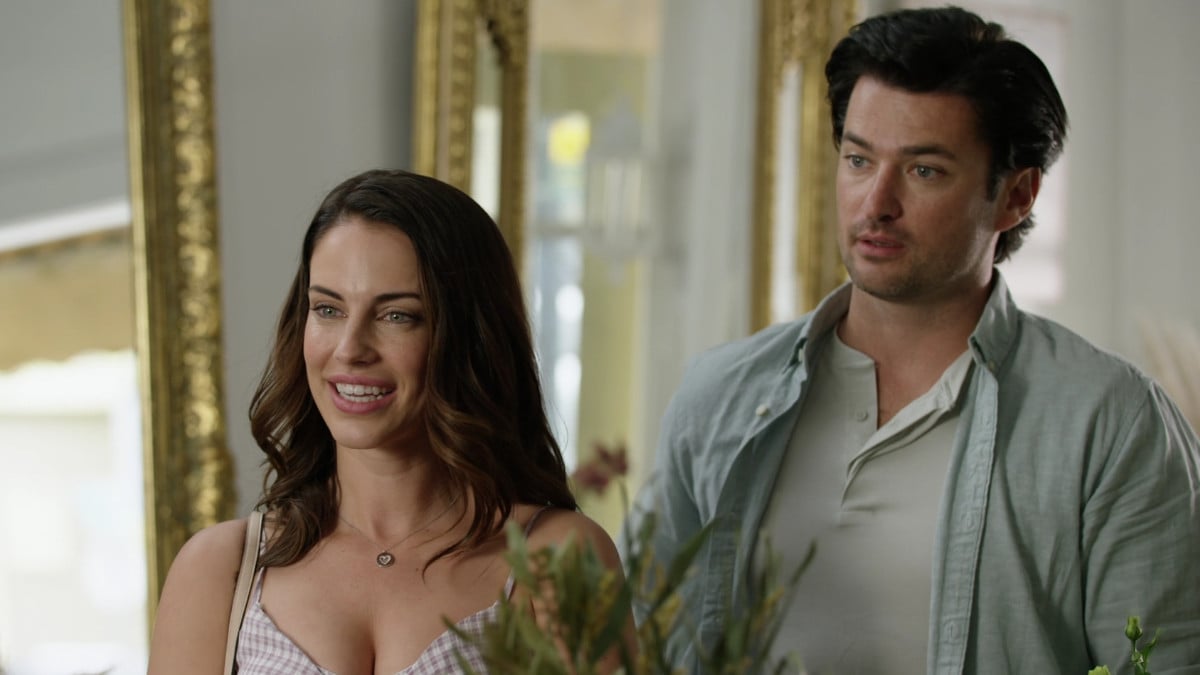 Over the Moon in Love

Brooklyn has a matchmaking business that’s failing miserably. When she gets a chance to interview for a feature in the magazine, she considers this her last opportunity to revive the business. However, the writer of the feature wants to be set up with her high school friend Devin. The twist? There’s love brewing there.

Even though they claimed to be plutonic friends, their professions ensure they’re in the business of love: Brooklyn through her own company, and Devin because he plays weddings. But then, twelve years on, they hit it off again. A little more nuanced than you’d expect, Over the Moon in Love makes for an eventful watch. 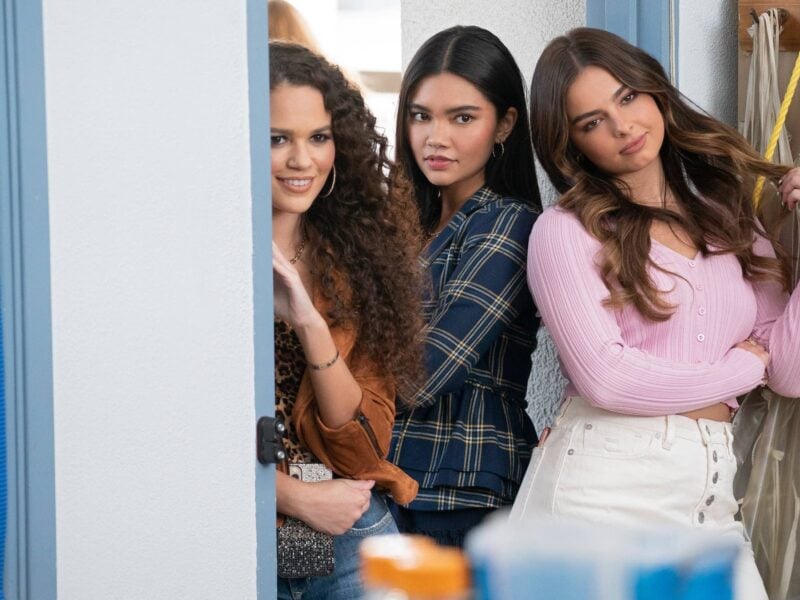 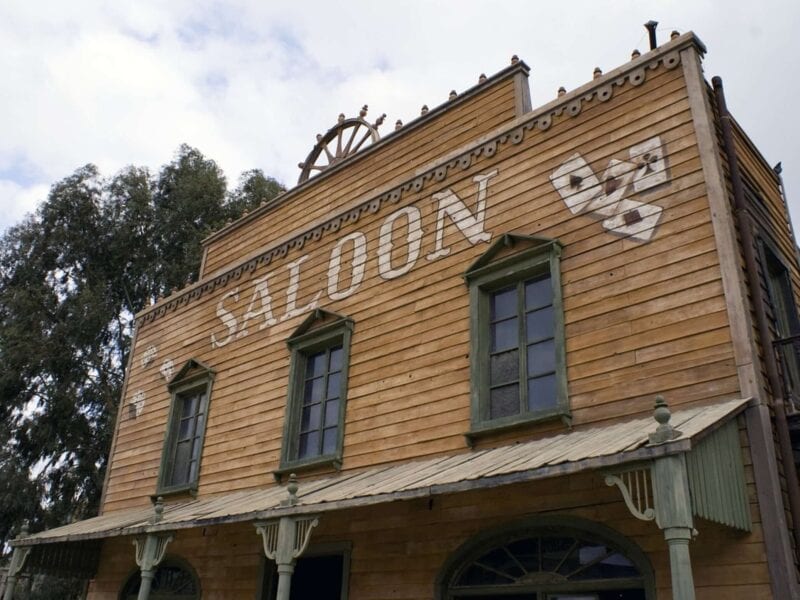 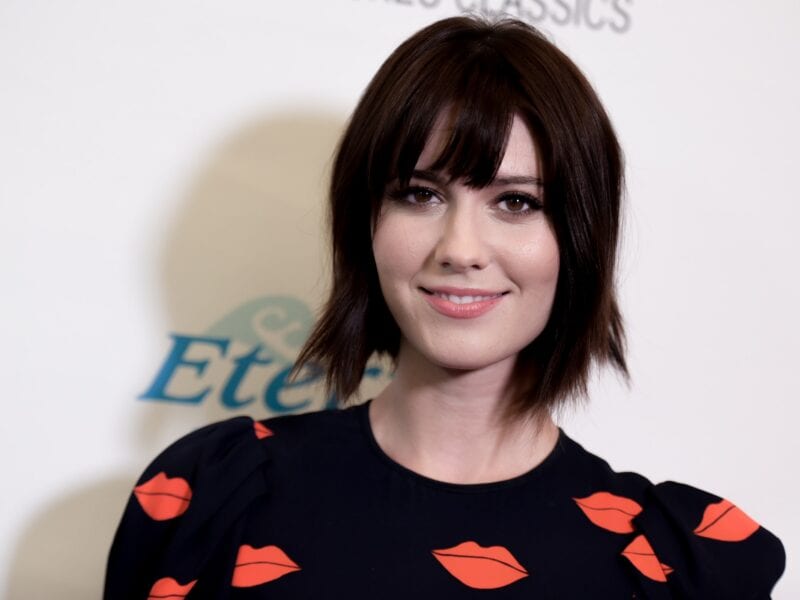