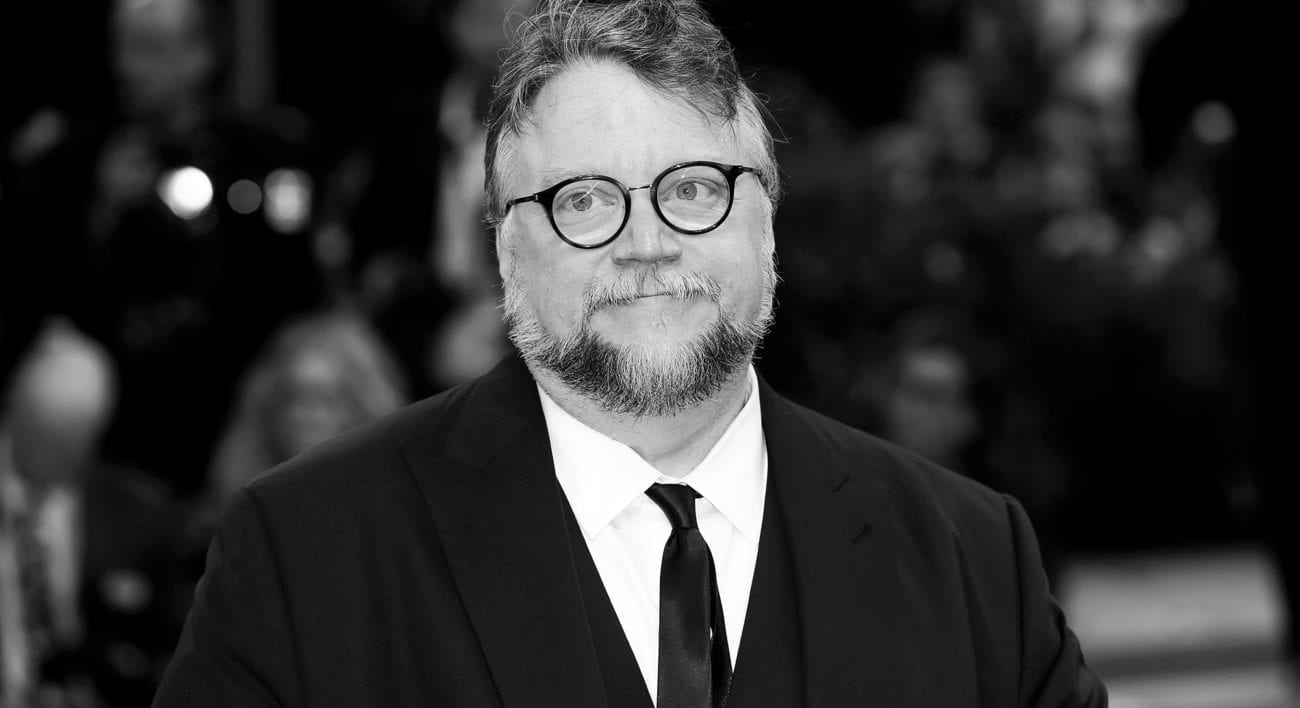 What’s bright red, got a mere 14% on Rotten Tomatoes, is missing Guillermo del Toro, and is a sharp about-face for a beloved franchise? It’s the 2019 (unnecessary) reboot of Hellboy. Rather than wasting precious ink on trash-talking this pointless movie, we’re here to celebrate the greatness of Hellboy’s previous visionary.

If you’ve been loving Guillermo del Toro’s recent contributions to family friendly animations lately, you’ll be delighted to hear that the visionary filmmaker signed a new exclusive deal with DreamWorks Animation to write, direct, and produce family films for the studio. 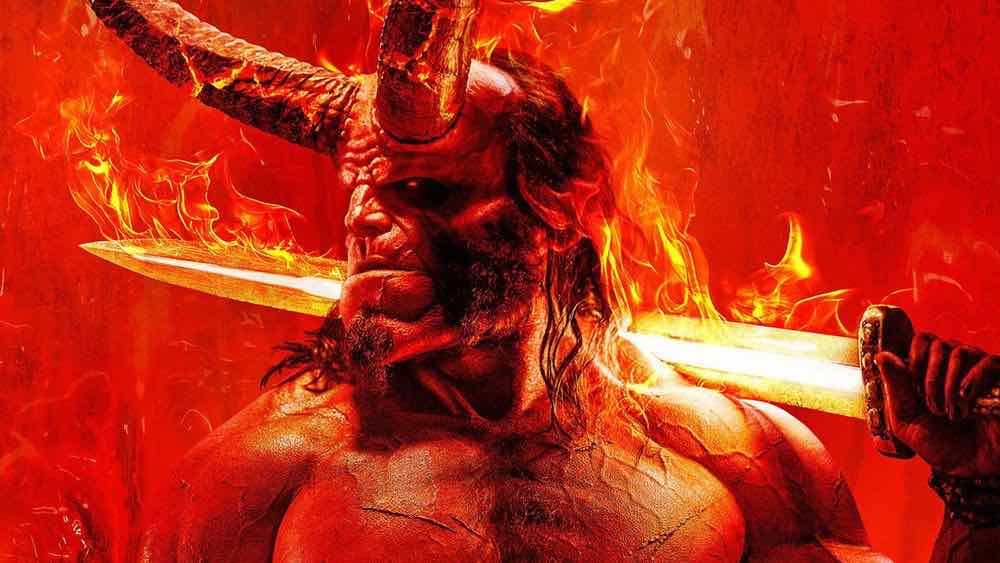 Del Toro has enjoyed a long, successful relationship with Dreamworks Animation, having previously served as an executive producer on films such as Puss in Boots, Rise of the Guardians, and Kung Fu Panda 3. More recently, he collaborated with the studio to create and produce the Emmy-award winning series Trollhunters, which remains one of the best family shows on Netflix.

Obviously, we’re extremely thrilled to see what del Toro’s boundless imagination can conjure up for the world with this new deal and are beyond excited to see his singular style translated into some potential animated features. The filmmaker has made some of the most striking and iconic genre movies of modern cinema and we’ve ranked ten of his absolute best. 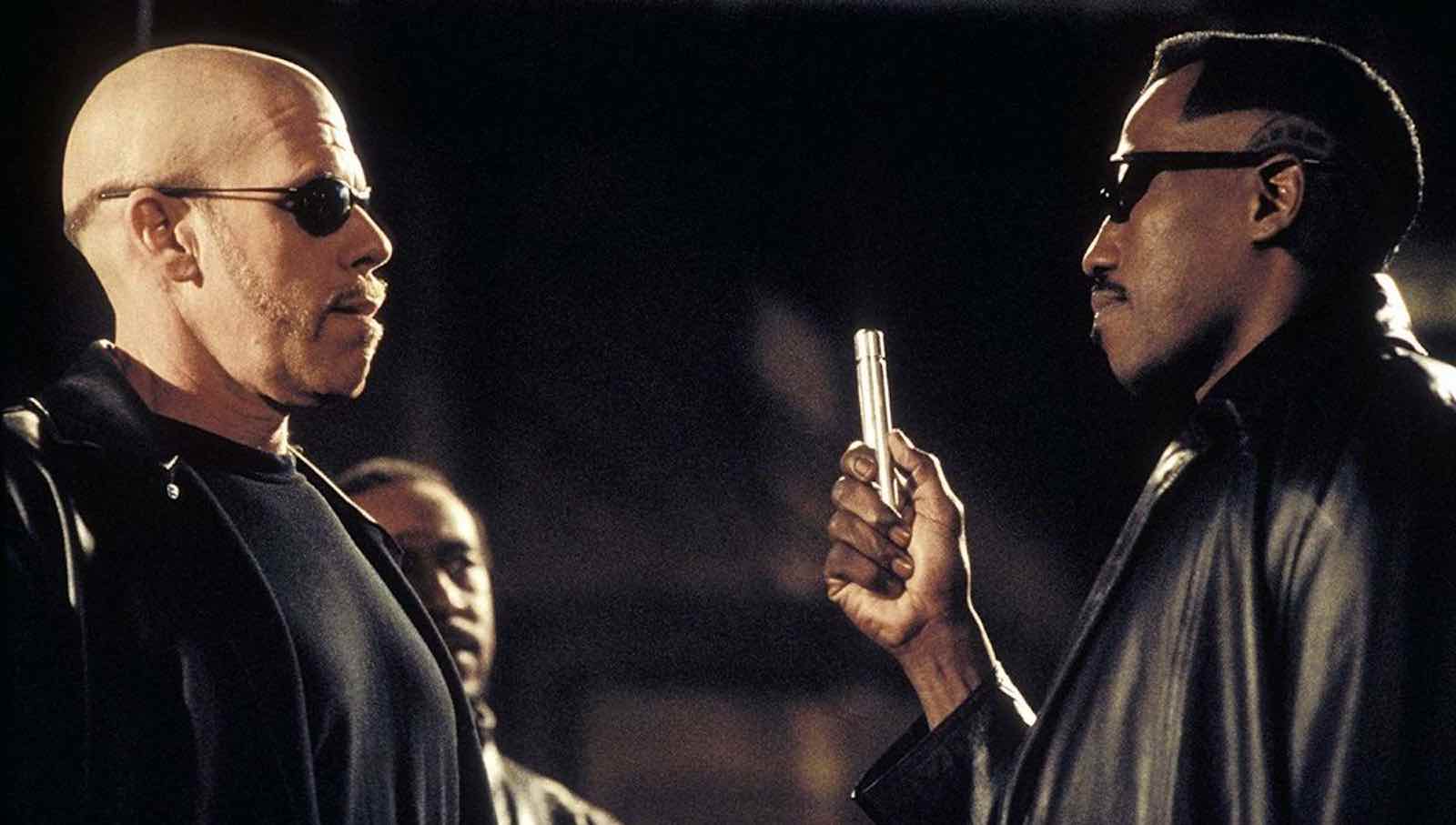 Proving del Toro’s confidence within the horror genre, Blade II sees the filmmaker pushing the visual boundaries of vampire tropes to elevate the look of the movie’s Reapers and make Blade (Wesley Snipes) look more fearsome and badass than ever. 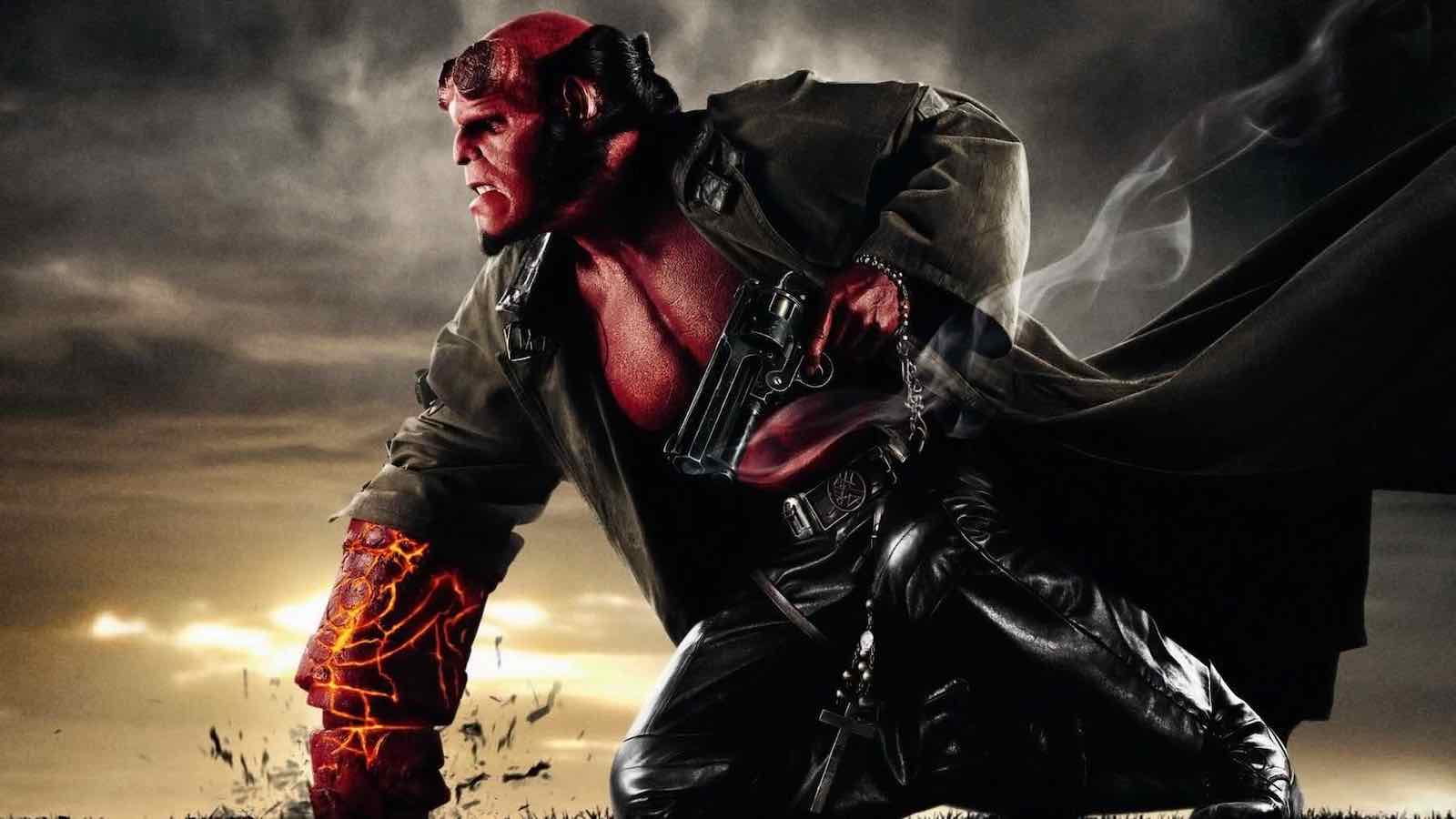 It was never going to be easy to follow up the dazzling bizarreness of the 2004 cult classic, but del Toro takes time to give Hellboy II its own compelling dimensions as a standalone movie and not just a sequel. 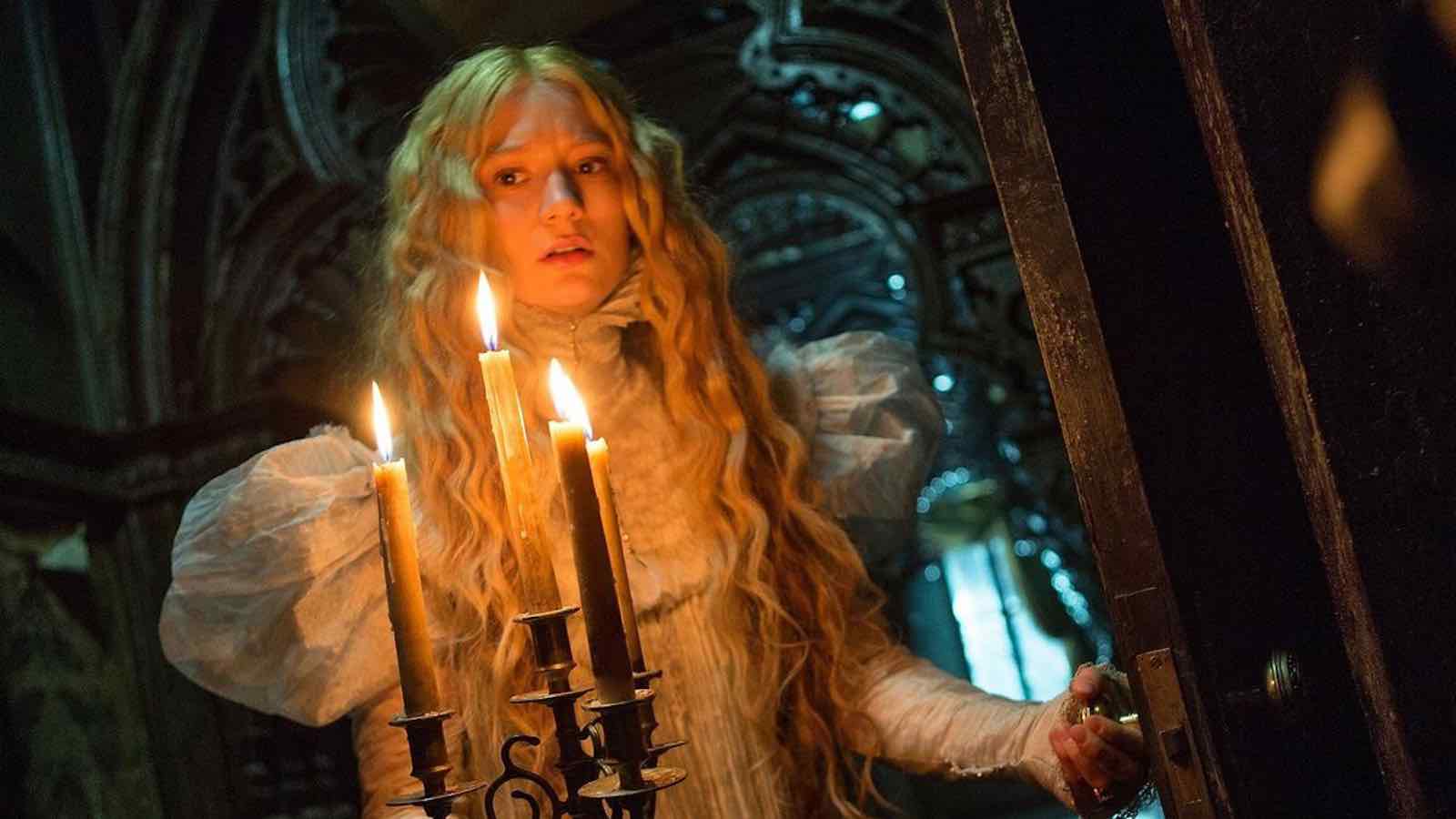 The haunting, gothic love story starring Jessica Chastain (Interstellar), Tom Hiddleston (The Avengers), and Mia Wasikowska (Stoker) is flush with ghoulish imagery and romantic flourishes. The period movie is a slight departure from del Toro’s usual work but he manages to harness this new world with finesse and enchantment.

Based on the comic books by Mike Mignola, the filmmaker masterfully brings the pages to life in this exhilarating genre-buster that blends action with horror and fantasy. Starring Ron Perlman (Hand of God), Selma Blair (Cruel Intentions), and del Toro fave Doug Jones, the movie continues to stand as a terrific example of a comic book adaptation that remains faithful to the source material while taking on its own life.

Starring the ever-easy on the eyes Idris Elba (Thor: Ragnarok) and Charlie Hunnam (Sons of Anarchy), del Toro’s kaiju vs. robots epic action blockbuster is the first to highlight del Toro’s capability to make a movie of colossal scope.

Endlessly eerie, del Toro’s Spanish language feature was his first exploration of trauma and horror from a child’s perspective. Following a young boy (Fernando Tielve) who arrives at a haunted orphanage after his father is killed in the Spanish Civil War, the movie offers a devastating glimpse at grief and the discovery of utter darkness.

A vampire story with a twist, the filmmaker reshapes the tropes of a classic genre to explore a man (Federico Luppi) finding monstrous ways to confront and disobey his own mortality. The movie is thoughtful, innovative, and quietly terrifying.

Del Toro’s Oscar-winning romance is packed full of incredible performances from a cast including Sally Hawkins (Maudie), Octavia Spencer (The Help), Michael Shannon (Take Shelter), and Richard Jenkins (Let Me In). The love story is whimsical and sweet but it also offers a thoughtful exploration of prejudice and the subjugation of love and sexuality in its portrayal of the romance between a human and a caged amphibian. 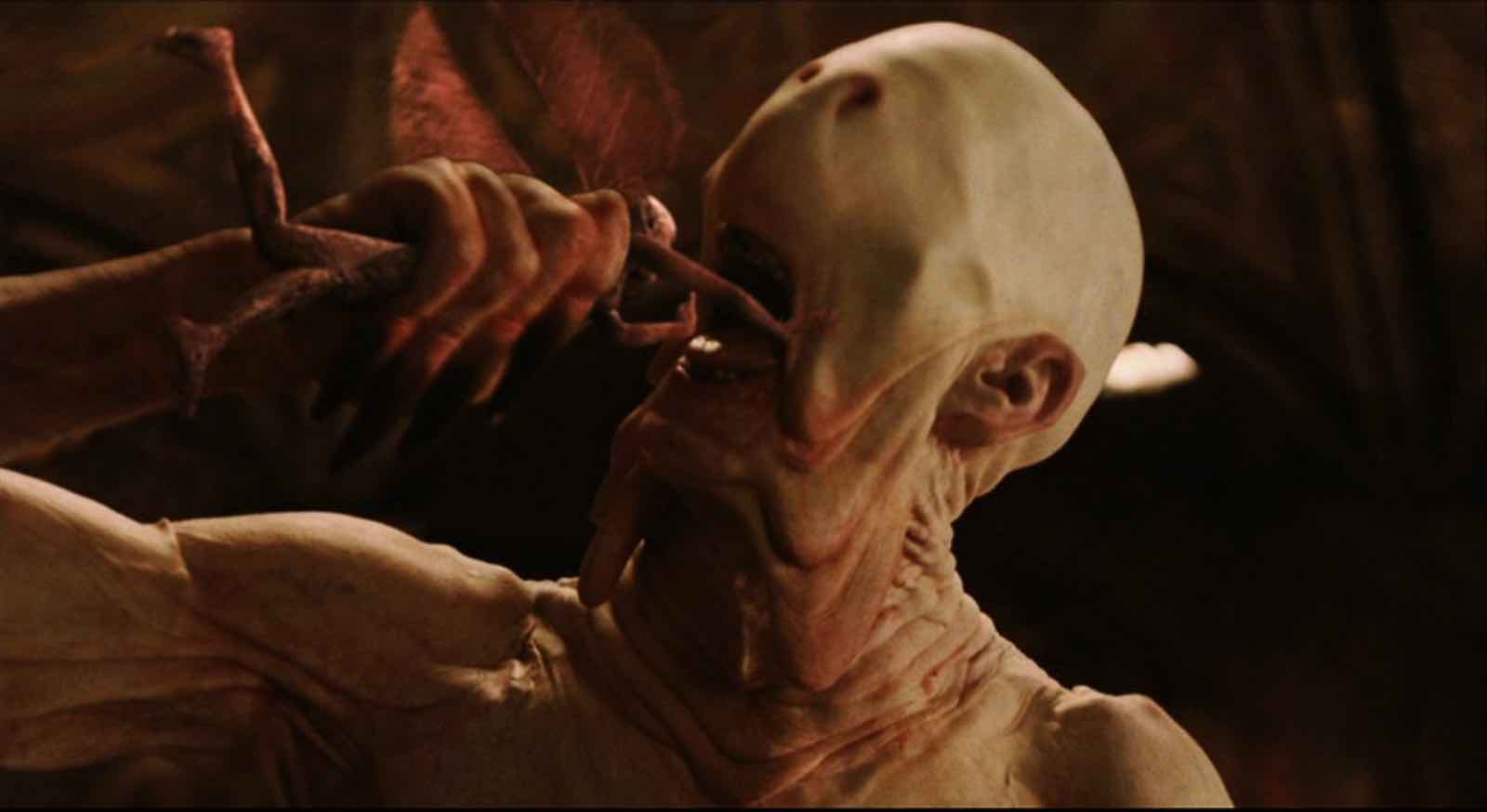 Controversial though it might be to position this brooding fairytale ahead of a major Oscar-fave like The Shape of Water, we honestly don’t care. Pan’s Labyrinth is still one of the most beautiful and devastating movies about childhood trauma and the horrors of fascism ever made. Del Toro uses magical realism to such wonderful and outlandish degrees that the movie is as saturated with invention and ideation as it is bleak with insights about the real world.