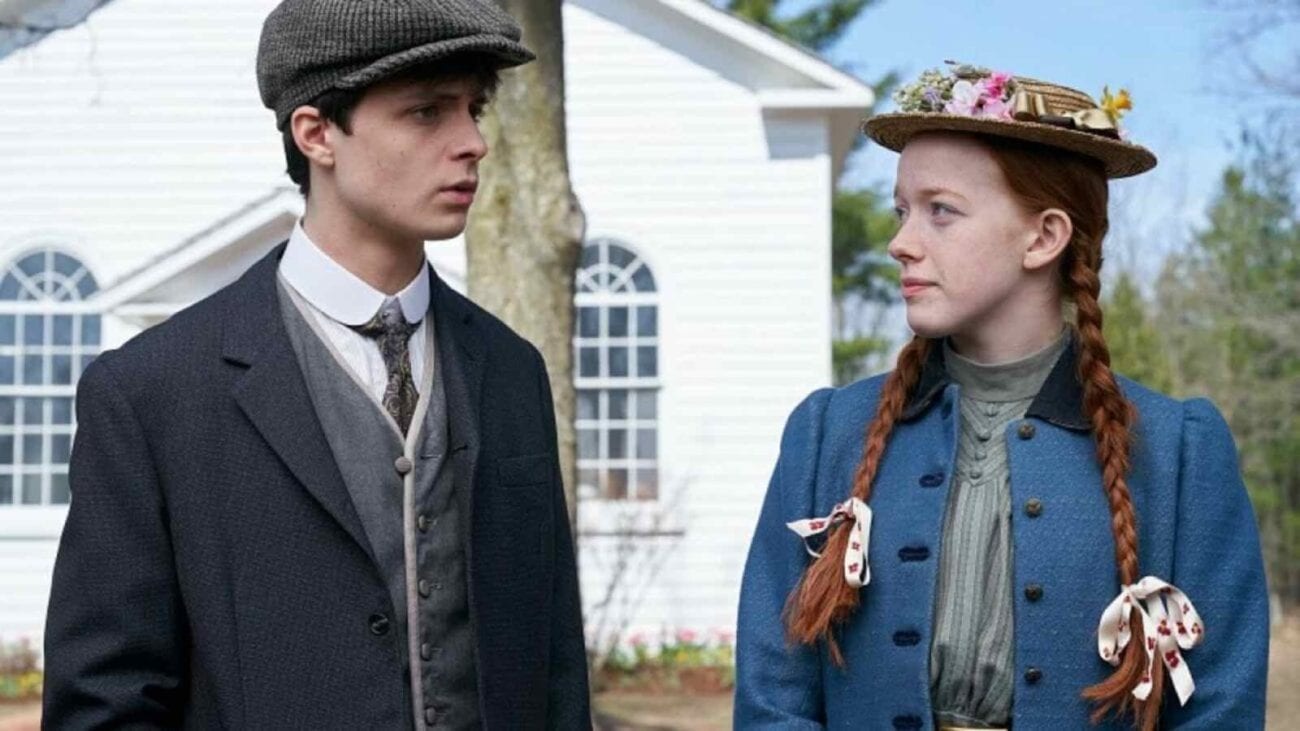 We’ve all seen the coming-of-age tale of an outsider hero who transforms their own lives and even the lives around them through their own personal journeys. But this is the first time we’ve seen Anne with an E, and few characters are more vivid than Anne & Gilbert!

Based on the book series by LM Montgomery, this heartwarming show tells the story of an outsider fighting for a place to fit in. Anne Shirley wants nothing more than acceptance & love like all of us. After living in a series of abusive orphanages and the homes of strangers, the young girl is mistakenly sent to live with an elderly spinster and her aging brother. 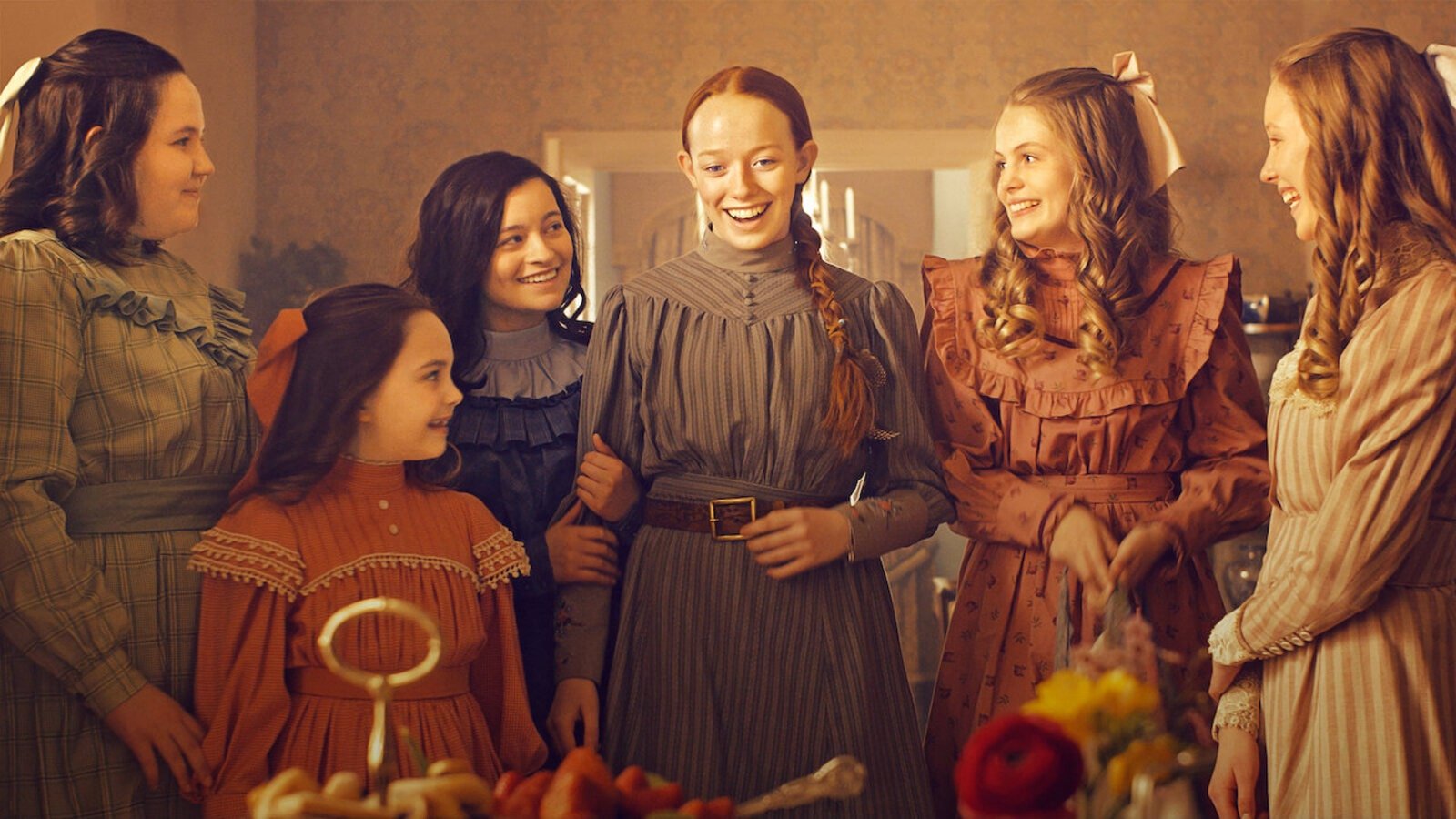 It doesn’t take long for thirteen-year-old Anne to change both of their lives and their townspeople with her exceptional spirit, heavy intelligence, and an imagination that might as well be a live painting.

Through her love interest, Gilbert Blythe, Anne’s character is more than relatable. Anne with an E is not afraid to tackle what could be rough territories like identity & sexism, but this is an upbeat article! So for now, let’s take a deeper look at Gilbert Blythe and some of his very best moments. 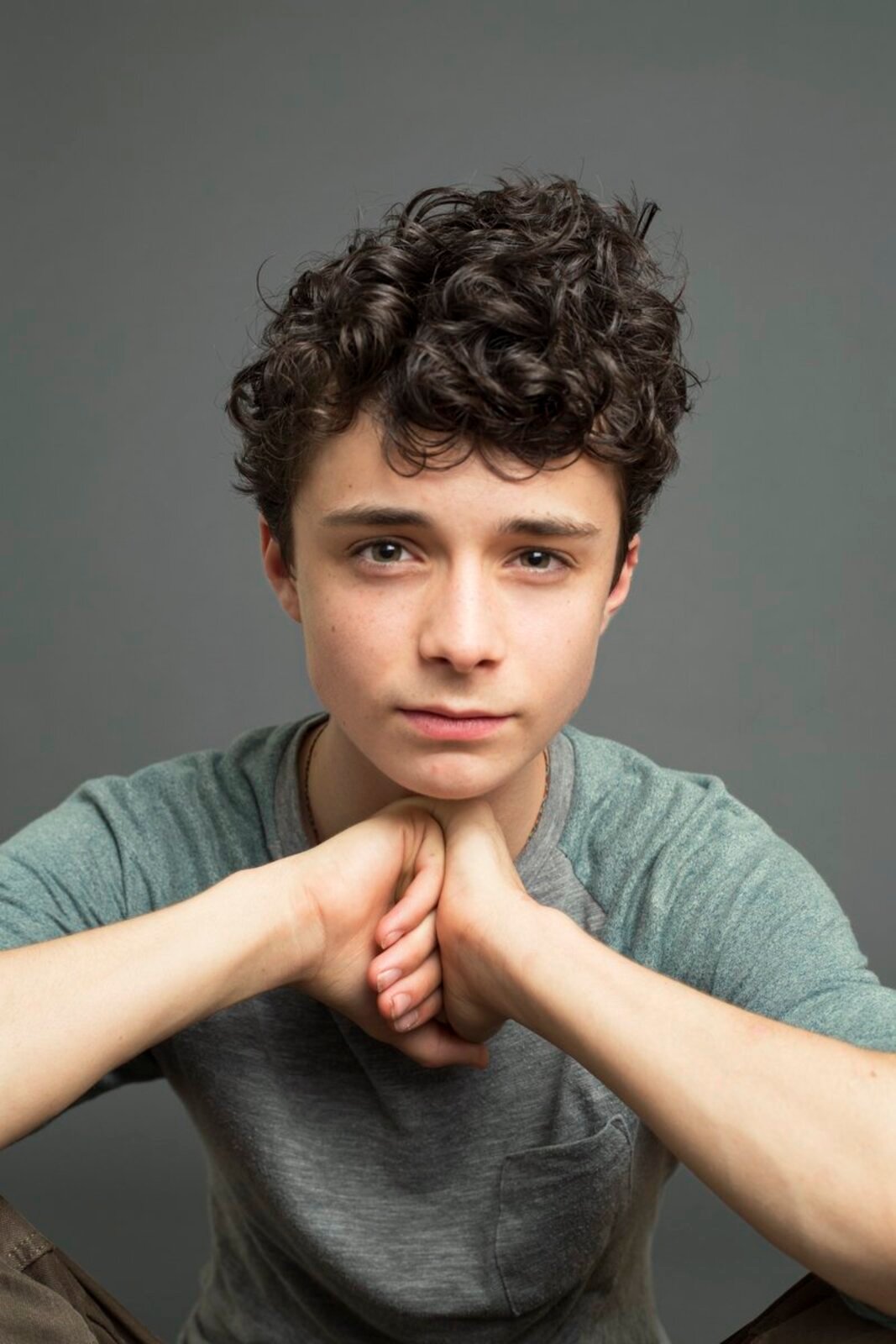 As a true fan, you waited in great anticipation for Anne & Gilbert to meet. When it finally came in season 1, episode 3, you were hooked, right?

On her way to school, Billy Andrews (Christian Martyn) decides to confront Anne regarding the rumors she’s been spreading about his sister. Gilbert notices the quarrel and comes to Anne’s side. 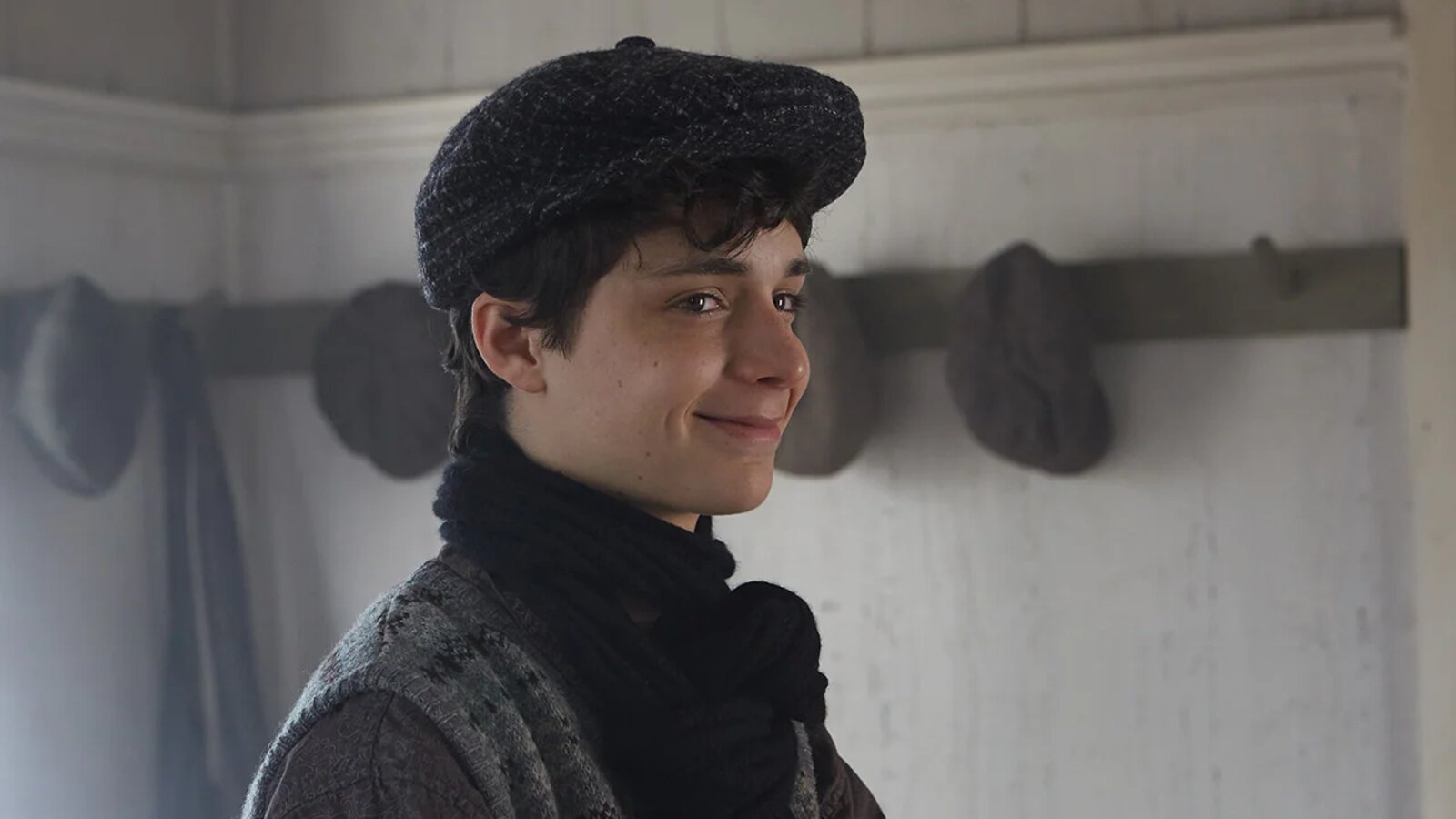 The situation marks the beginning of Anne & Gilbert’s bond that we know can’t be broken. Despite the fact that he’s often taunted for even talking to Anne the orphan, he really doesn’t seem to care.

“A cute girl is a cute girl,” says Gilbert. 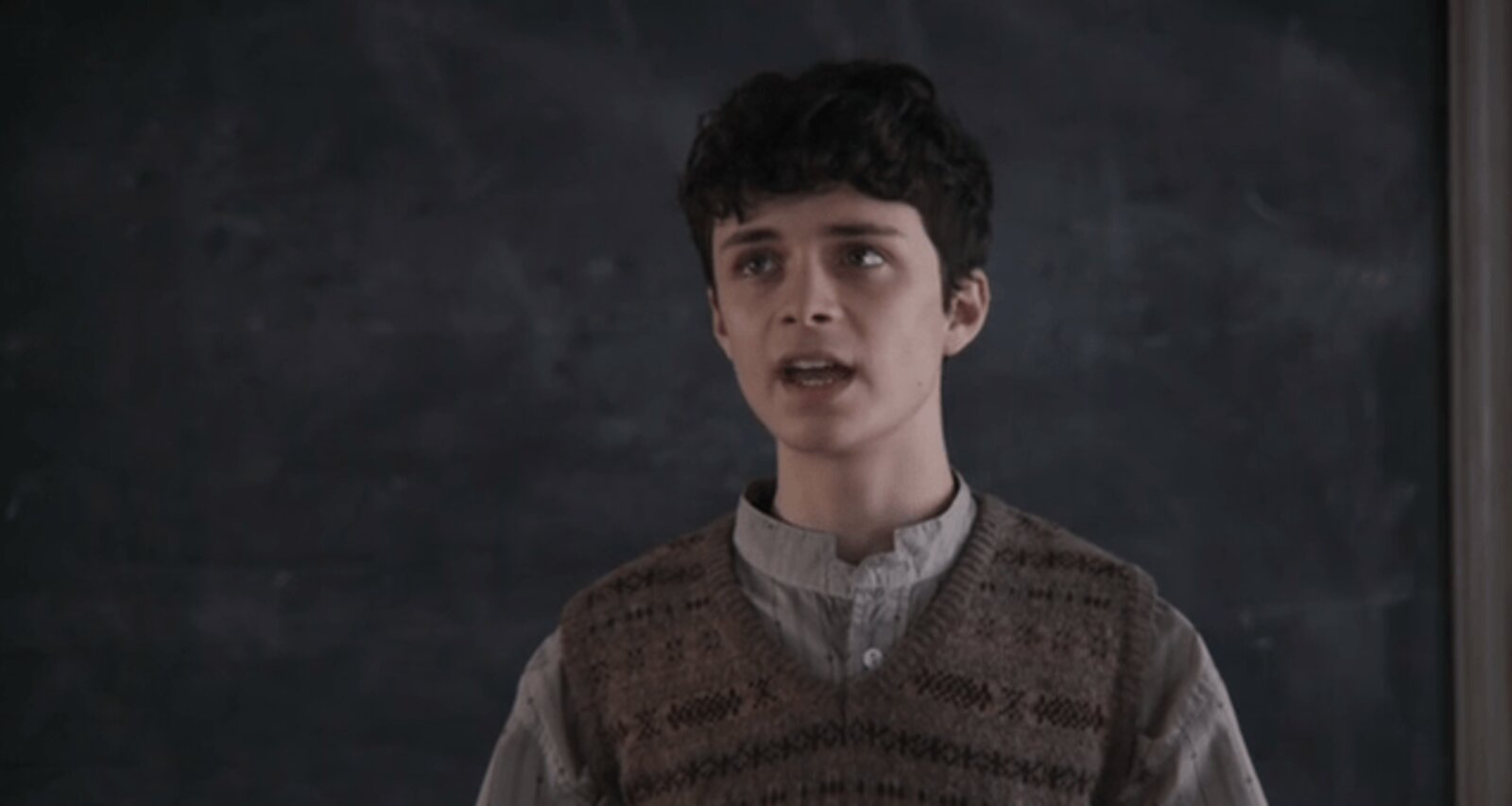 In the episode “Tightly Knotted to a Similar String”, Gilbert finds himself competing against Anne in a spelling contest. Gilbert constantly takes a gander over at Anne. In the book series, the two were the top students in their school and rivaled one another. The show stayed the same in that matter but it seemed like Gilbert was throwing the competition to let Anne win. 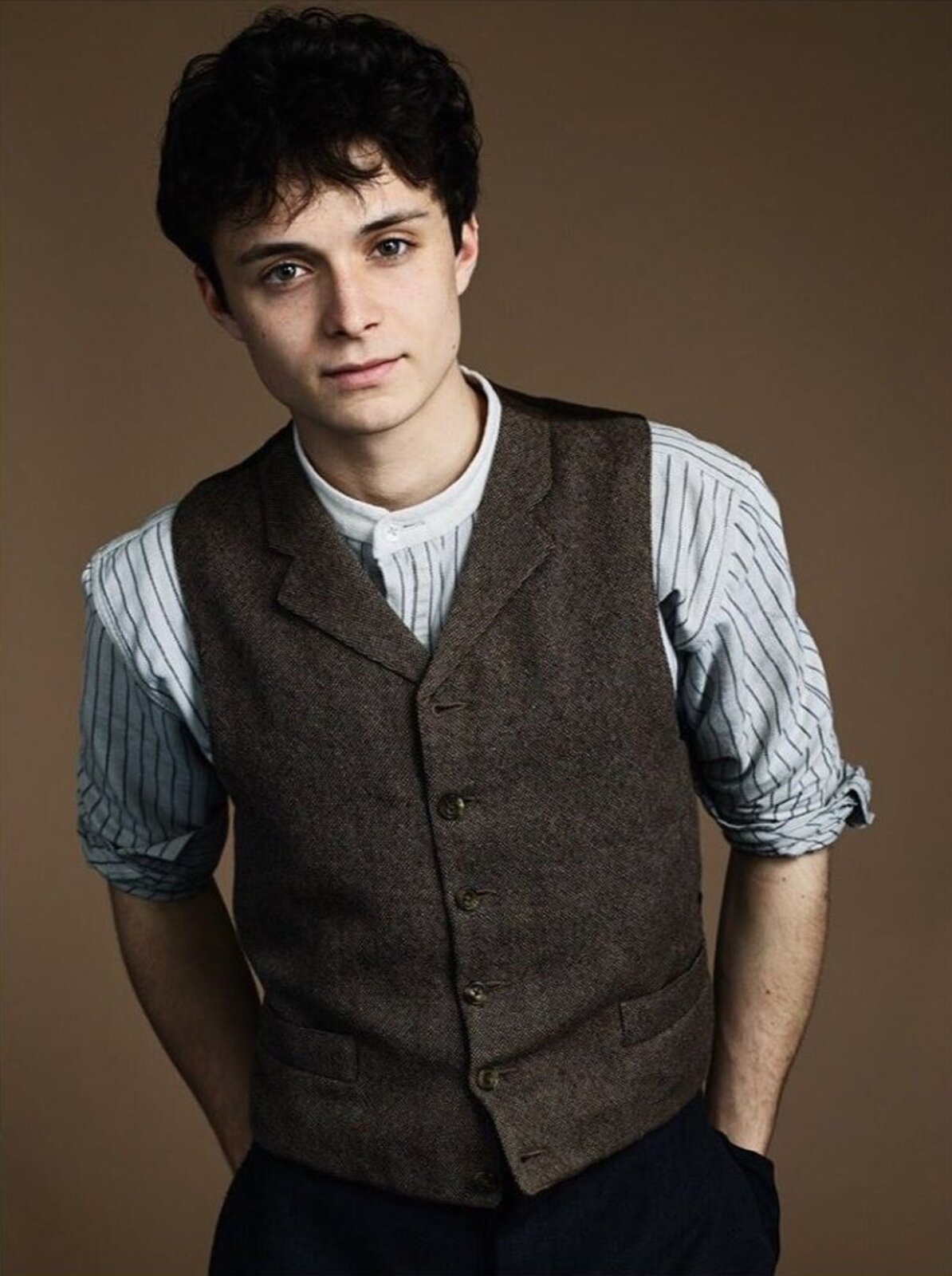 The birth of a friendship almost always marks the beginning of pivotal moments in stories, and we can’t wait to capture every single moment of them.

In the season 1 finale, “Wherever You Are is My Home,” Gilbert sees Anne in Charlottetown. He’s dealing with the loss of his father and is planning to leave Avonlea and Prince Edward Island, leaving the audience on a cliffhanger but never taking away our hope. 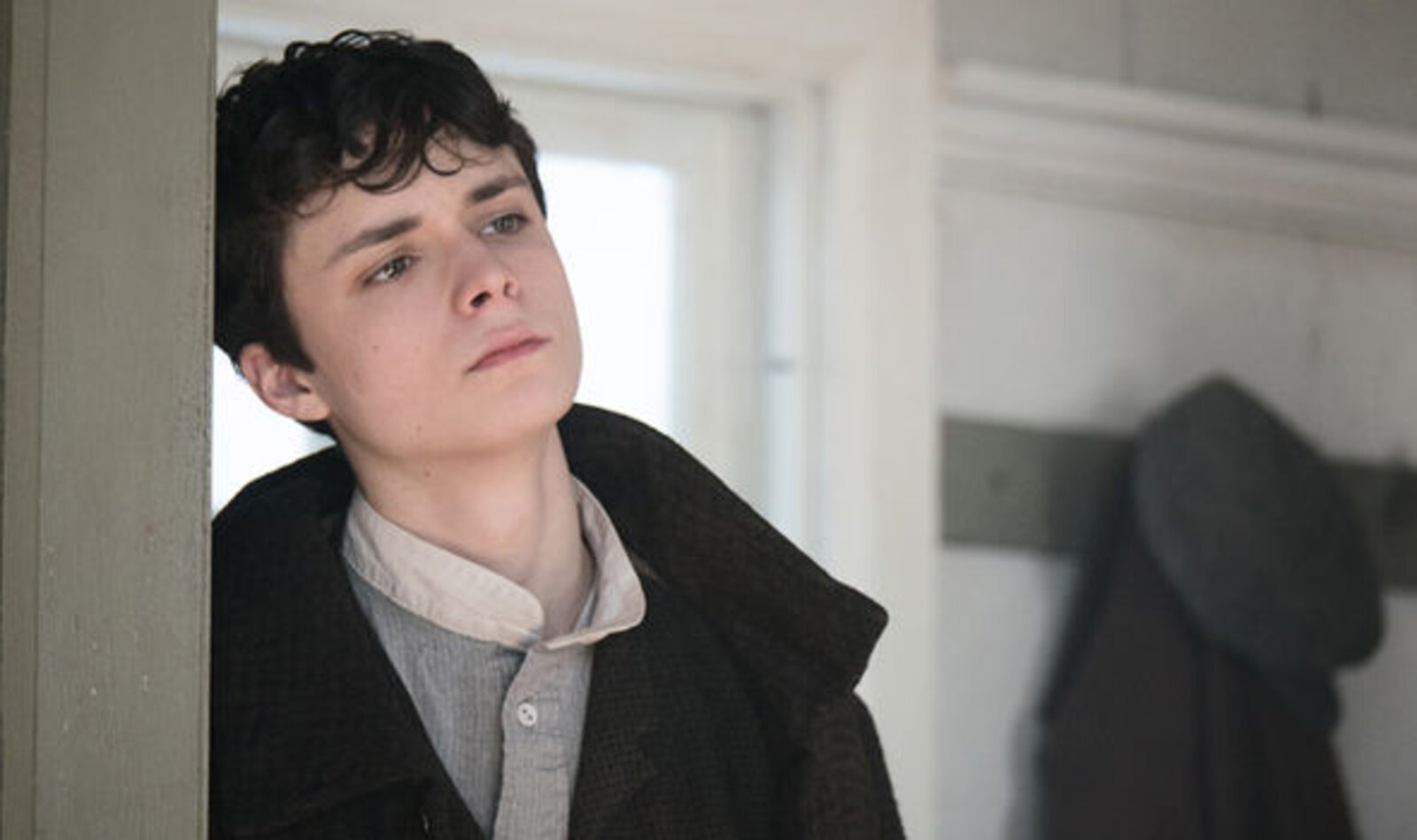 Gilbert has returned home from his travels and it’s the first Christmas without his father. He surprises Anne with a present: a little dictionary with a message inside saying, “so you can beat me fair and scare.”

It’s important because it symbolizes their relationship as spelling competitors and we can see it making Anne smile & blush. When it’s time for them to blow out the candles on the Christmas tree, Gilbert shares a noteworthy moment with Anne. 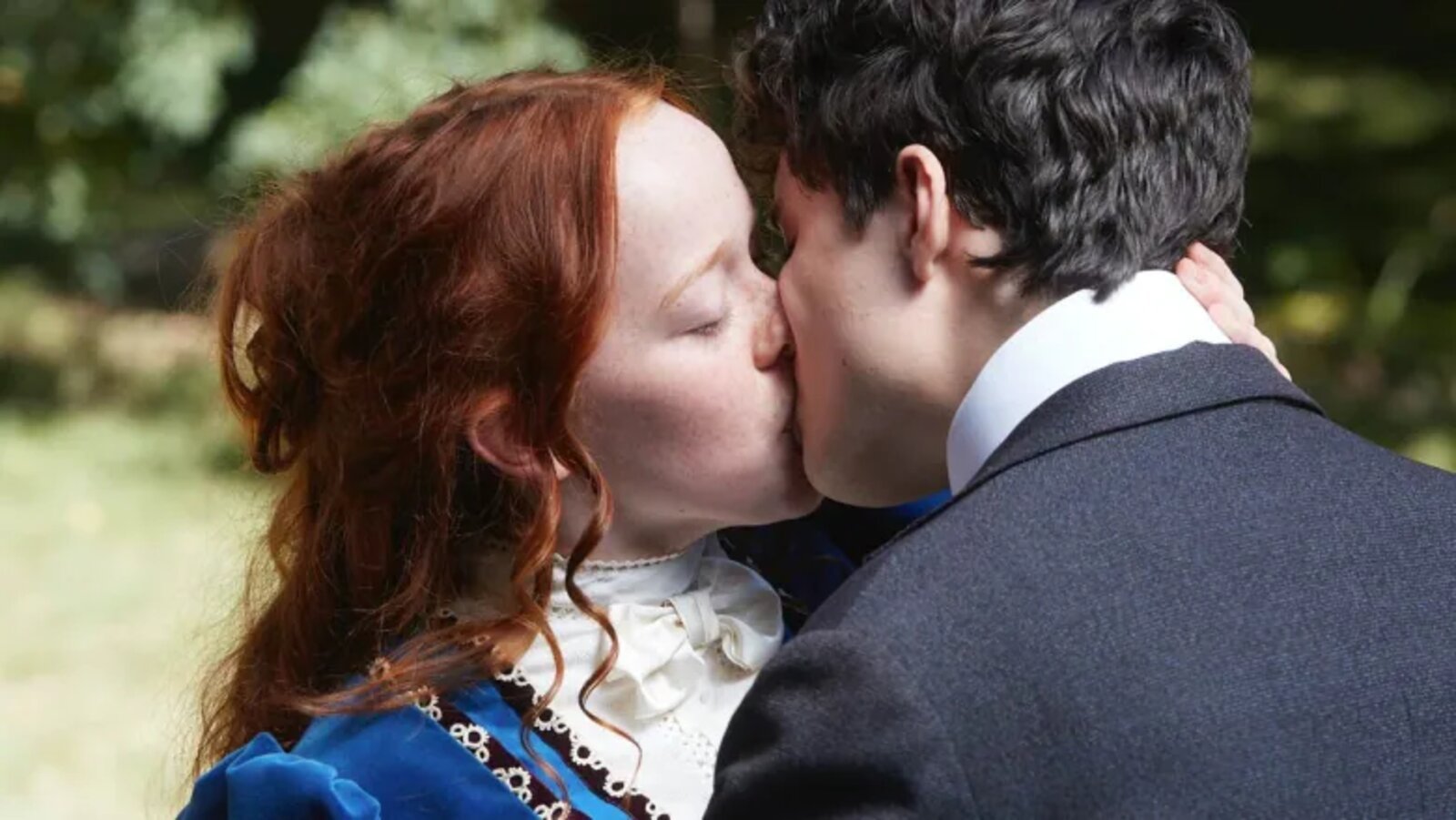 In this season finale, after the wedding, Gilbert tells Anne about his dream of being a doctor, and we learn that Anne wishes to be a teacher. We see it’s clear that Gilbert supports Anne and the two share a great reverence for one another.

There’s just something about two friends talking about the future that gives us profound hope for the characters whether the show continues or not.

Craving more Anne with an E? We know there’s more great Gilbert moments, so don’t be shy! Drop them in the comments below so we can put them in our next list. 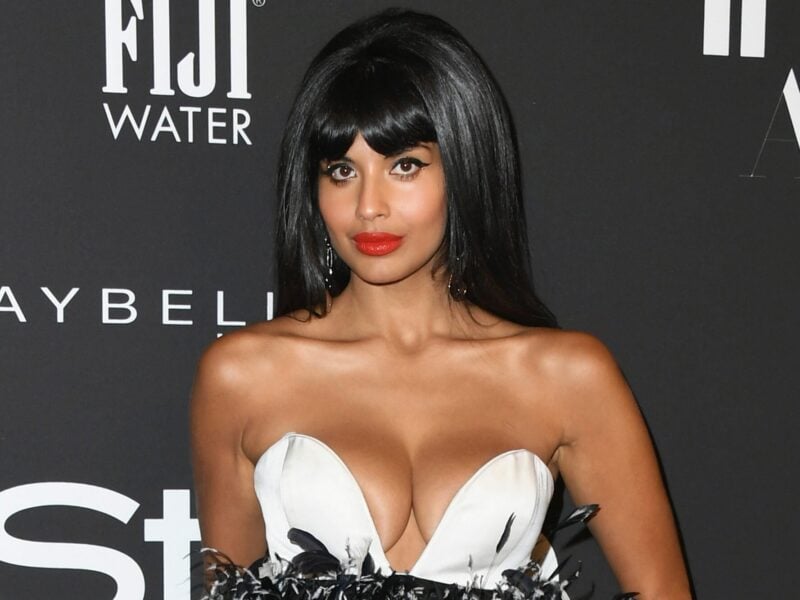 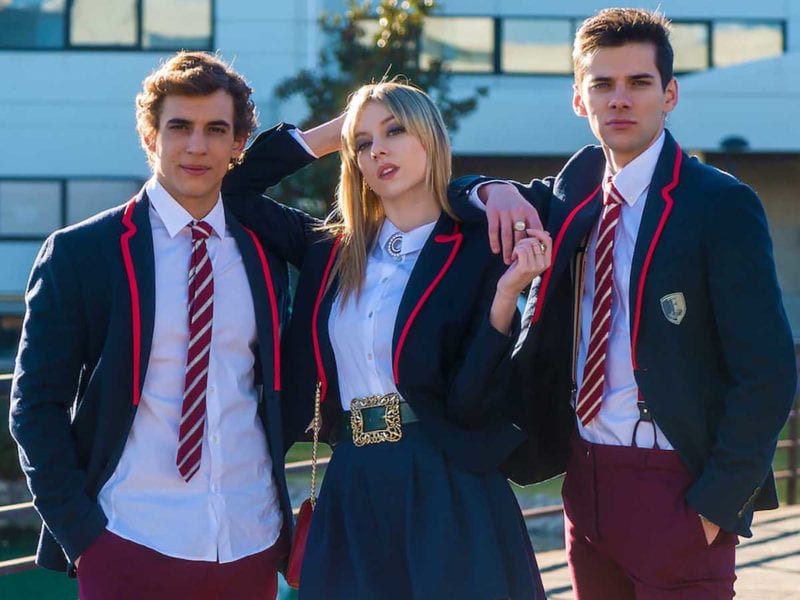 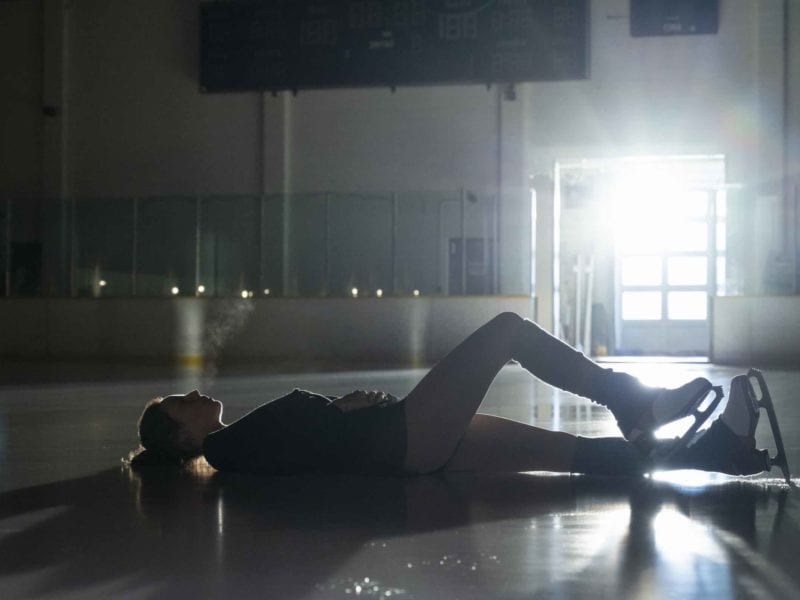