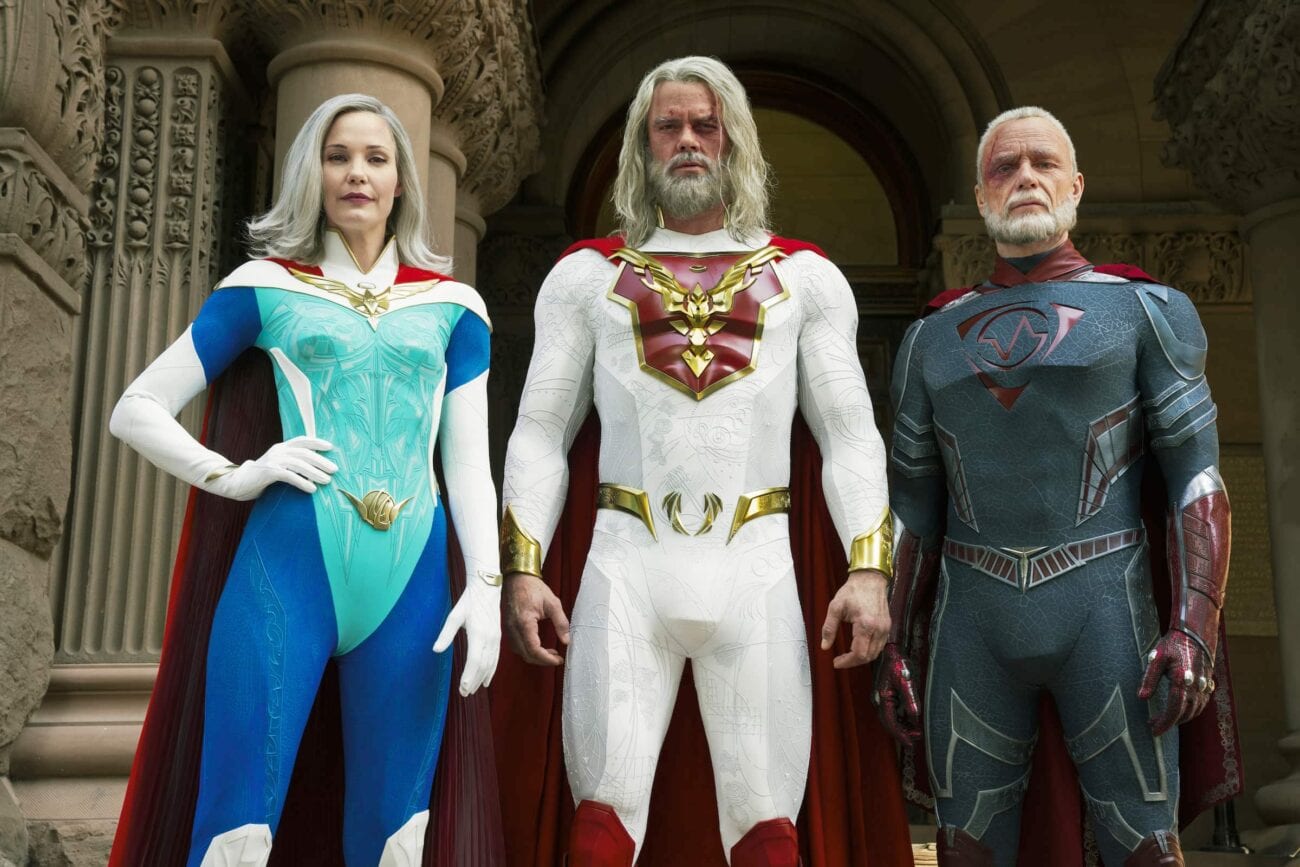 How does a new TV series top the Netflix charts for days on end and still wind up with a cancellation? That’s the question fans of Jupiter’s Legacy are currently asking themselves. The show aired its first season in full on May 7th, and just four weeks later Netflix announced that it wouldn’t be returning for a second run.

Fans of the show, which was adapted from the comic series penned by Mark Millar, are deeply disappointed that they won’t be seeing the wrap-up to the cliffhanger ending of the first season. Critics are less disappointed. The show received mostly negative reviews, but that didn’t stop it from raking in almost 2 billion minutes of viewing time in its first two weeks of streaming.

The TV series sat at the top of Netflix’s most watched for days on end, but popularity isn’t everything. Jupiter’s Legacy had bigger problems behind-the-scenes that led to Netflix cancelling the show. We’ve got all the details for you right here. 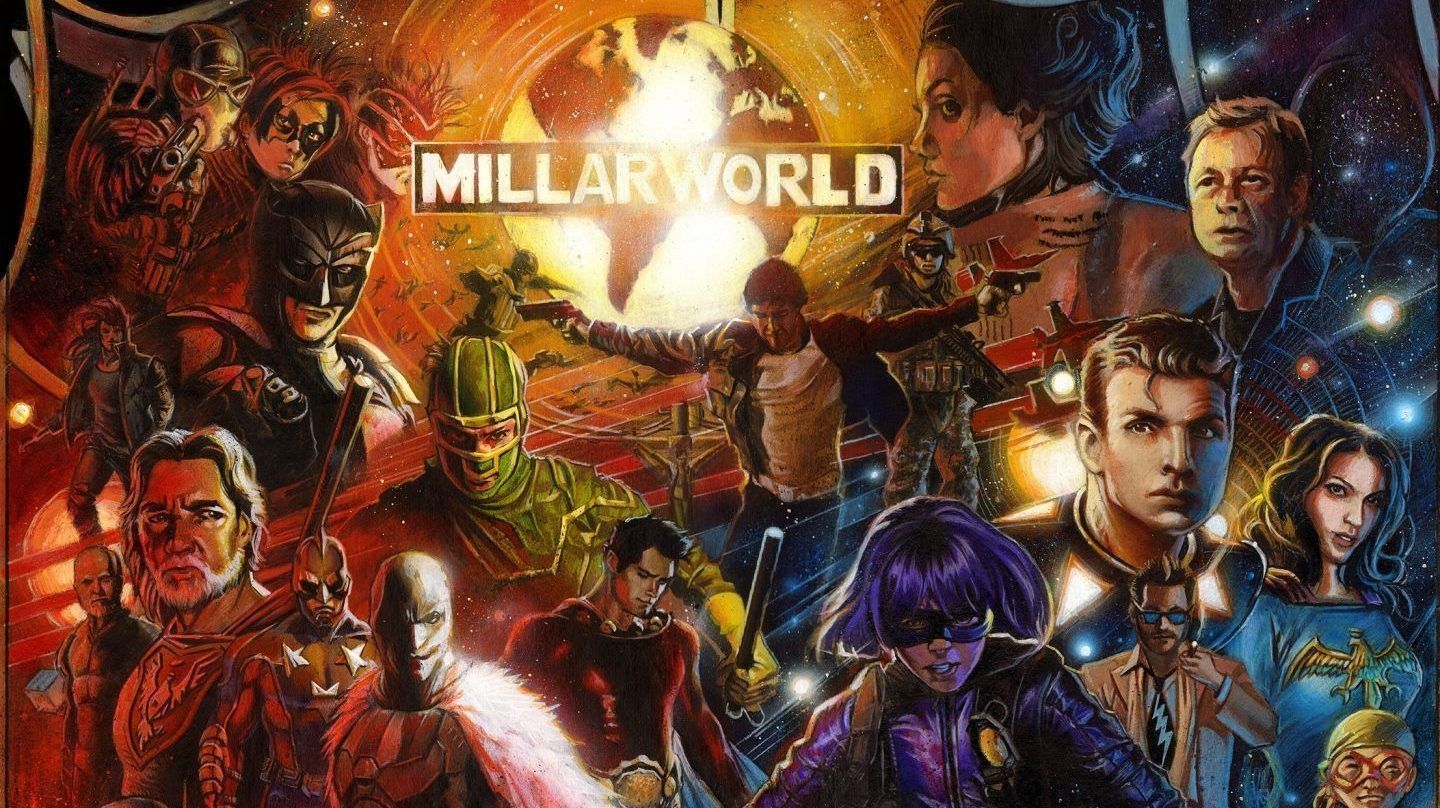 Back in 2017, Netflix signed a deal with Mark Millar to buy his comic book company Millarworld. Millar has been a major force in comics for years, creating hits like Kick-Ass, Kingsman, and Jupiter’s Legacy. In a world where Netflix competes with Disney and Amazon, the streaming giant wanted a comic book universe of their very own.

Jupiter’s Legacy was just the beginning of Netflix’s exploration of Millarworld. Netflix & Millar will also be working on upcoming TV shows like American Jesus and the recently ordered Supercrooks, as well as films like Empress & Huck. There were many signs, from snippets of cast member interviews to that cliffhanger ending, that Netflix intended Jupiter’s Legacy to be a top TV series tying into the rest of Millarworld.

While that won’t be the case, the universe seen in Jupiter’s Legacy will appear again. Mark Millar has said he is “confident we’ll return to it later” and has thanked the cast for their hard work on the series. The problems with Jupiter’s Legacy had less to do with anything on screen and more to do with the ballooning cost of the show behind the camera. 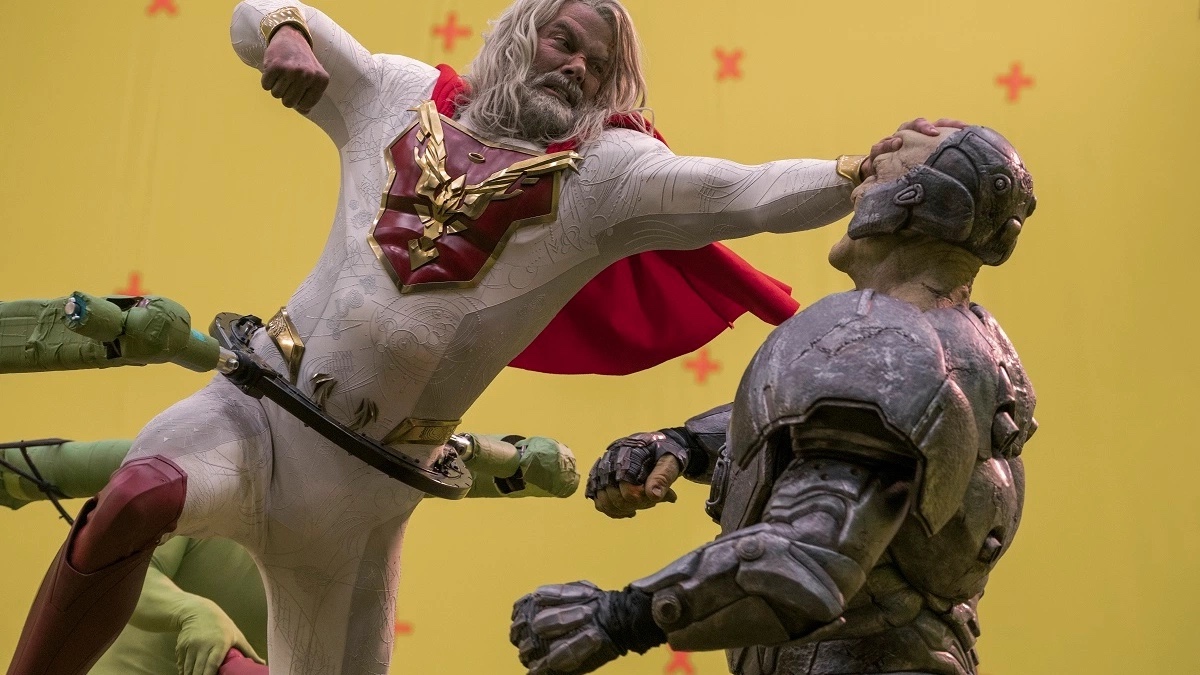 From the very beginning, Jupiter’s Legacy had budget issues. Steven DeKnight initially worked as developer and showrunner for the series, and he reportedly asked Netflix for a budget of $12 million per episode to keep up with other Amazon and Disney+ superhero shows. The studio gave him $9 million per episode instead, but Jupiter’s Legacy quickly fell behind schedule and blew past its budget.

Halfway through production, Jupiter’s Legacy shut down when DeKnight left the project over “creative differences” with Netflix. Sang Kyu Kim stepped in as showrunner to see the series to its conclusion, but that change in direction didn’t happen smoothly. Jupiter’s Legacy spent most of 2020 being reworked in post-production, ballooning costs further. 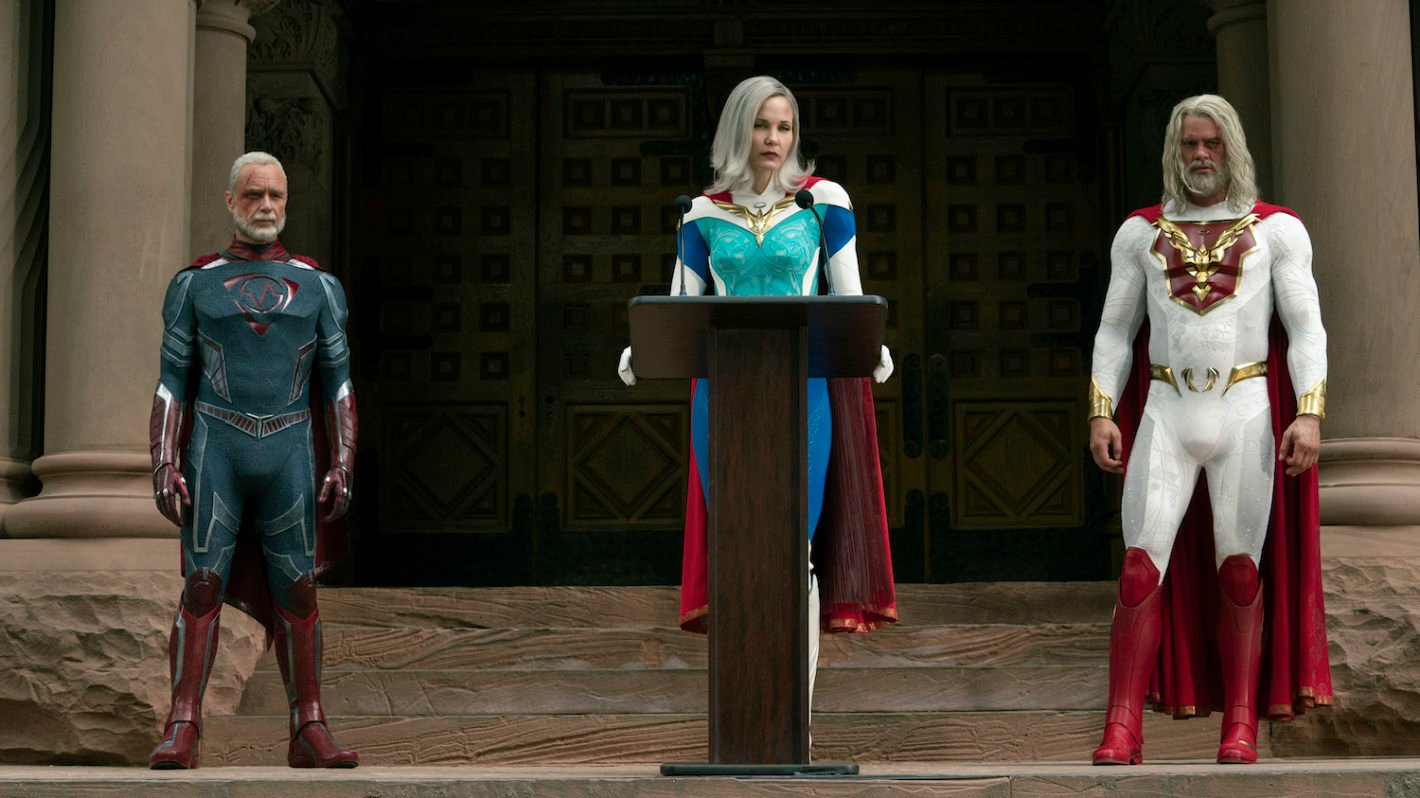 All said and done, the eight episodes of Jupiter’s Legacy cost Netflix roughly $200 million. At $25 million per episode, Jupiter’s Legacy is one of the most expensive shows Netflix has produced. On top of that, Cindy Holland, the Netflix VP of original content who gave the greenlight to Jupiter’s Legacy, left the company during the show’s production.

So, while the TV series was a top performer in terms of viewership, too many other factors combined to make Jupiter’s Legacy a problematic show for Netflix to produce. The good news for fans of the series is that much more content from the Netflix/Millarworld partnership will be released in the coming years. Despite its sad ending, Jupiter’s Legacy is, in many ways, just the beginning of something bigger.

Were you disappointed by the cancellation of Jupiter’s Legacy? Which upcoming Millarworld project are you most excited to see? Let us know in the comments!