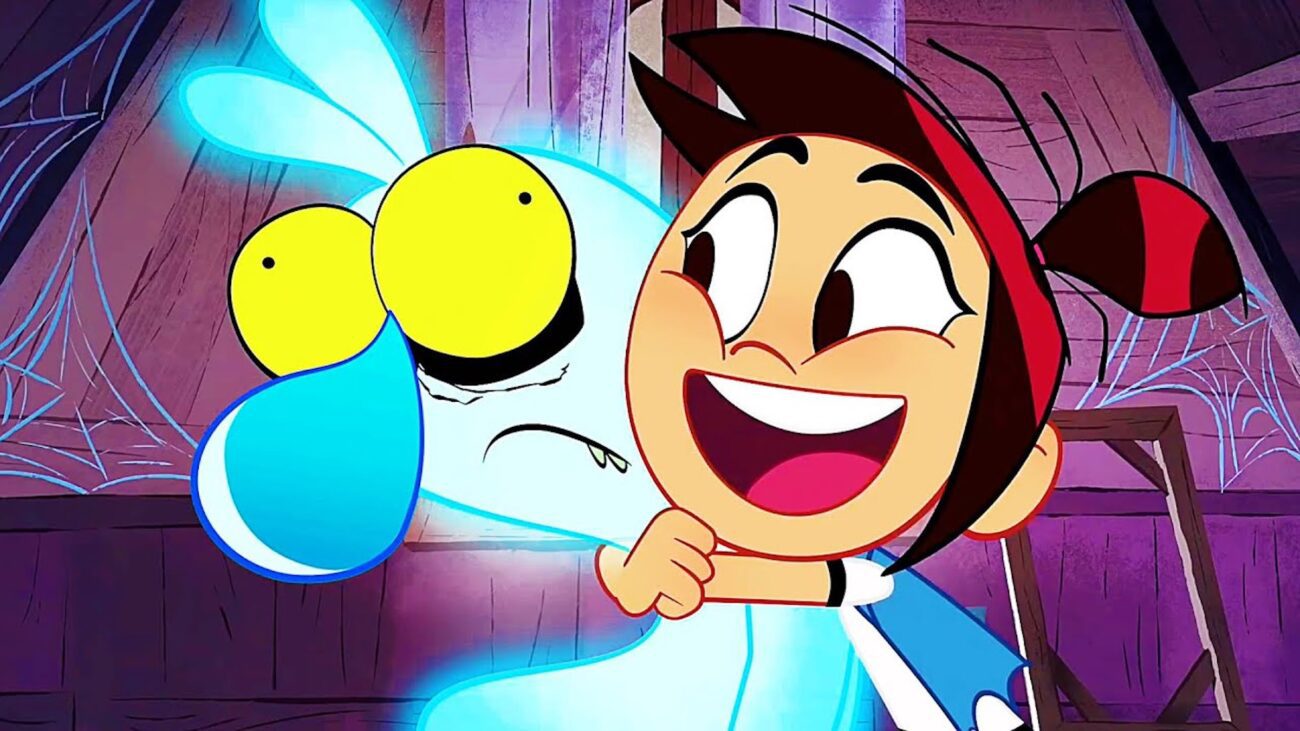 The Ghost and Molly McGee is one example of a popular kids TV show to watch, especially now that it’s been renewed for its second season on Disney Channel. While we’re waiting for the next season to drop, there are also several other family-friendly shows your kids can binge-watch without anything inappropriate popping up.

Shows like Rick & Morty, Bob’s Burgers, and Bojack Horseman are animated, but they aren’t fit for a child’s consumption. Since the shows appear to be lighthearted cartoons, parents might not always notice just how bad a lot of these shows can be for their little ones! The Ghost and Molly McGee plus several of these other shows are right on target for what’s suitable. 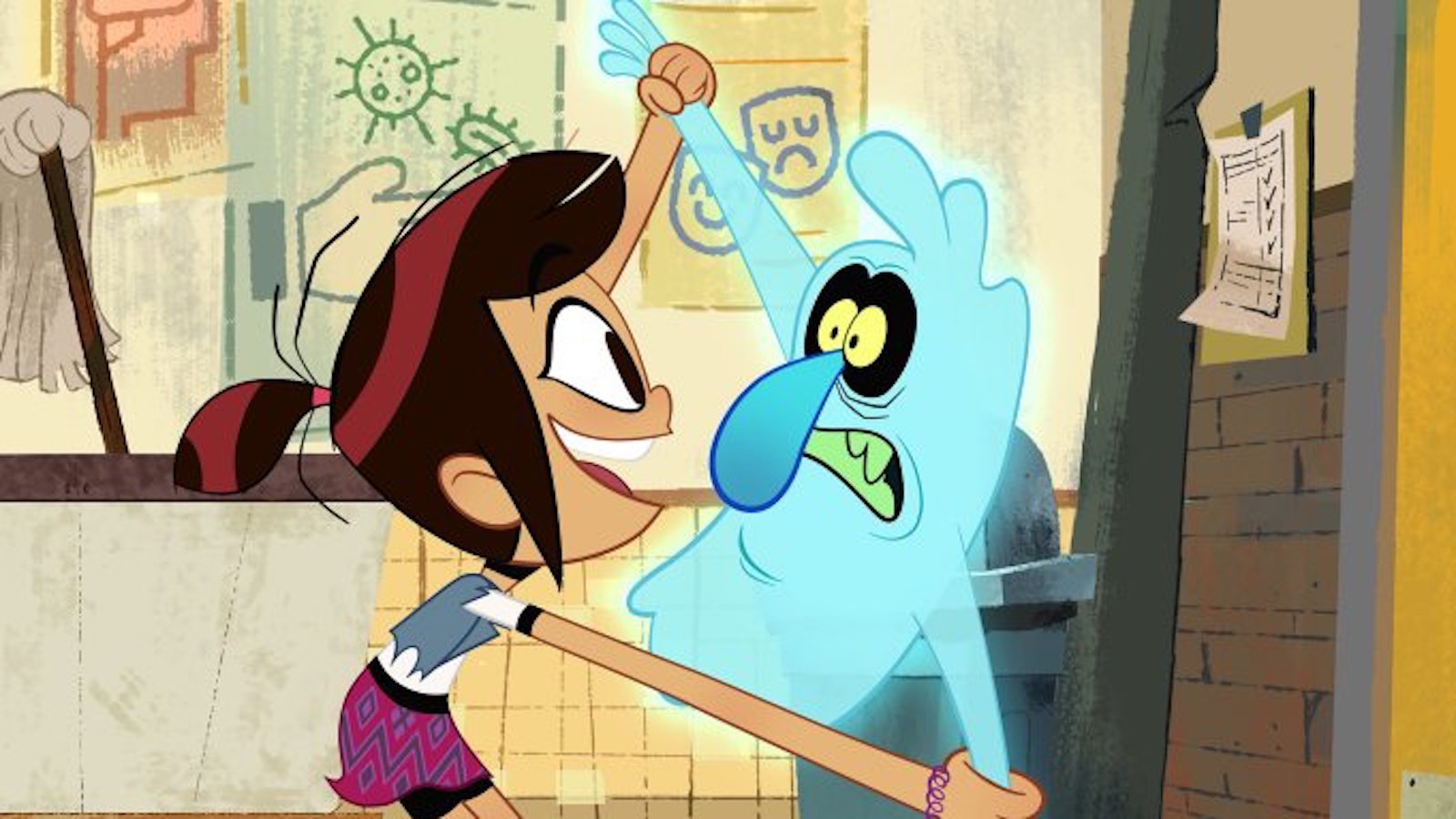 The Ghost and Molly McGee

The Ghost and Molly McGee is an animated show about a tween named Molly McGee who’s considered pretty exuberant as she teams up with a grumpy ghost named Scratch. After one of his spells goes wrong, he ends up bound to her for life which is something he’s not too happy about.

In The Ghost and Molly McGee, Ashly Burch & Dana Schneider are the voice actors in the leading roles. Disney Channel made a good call when they decided to renew this show for season 2. 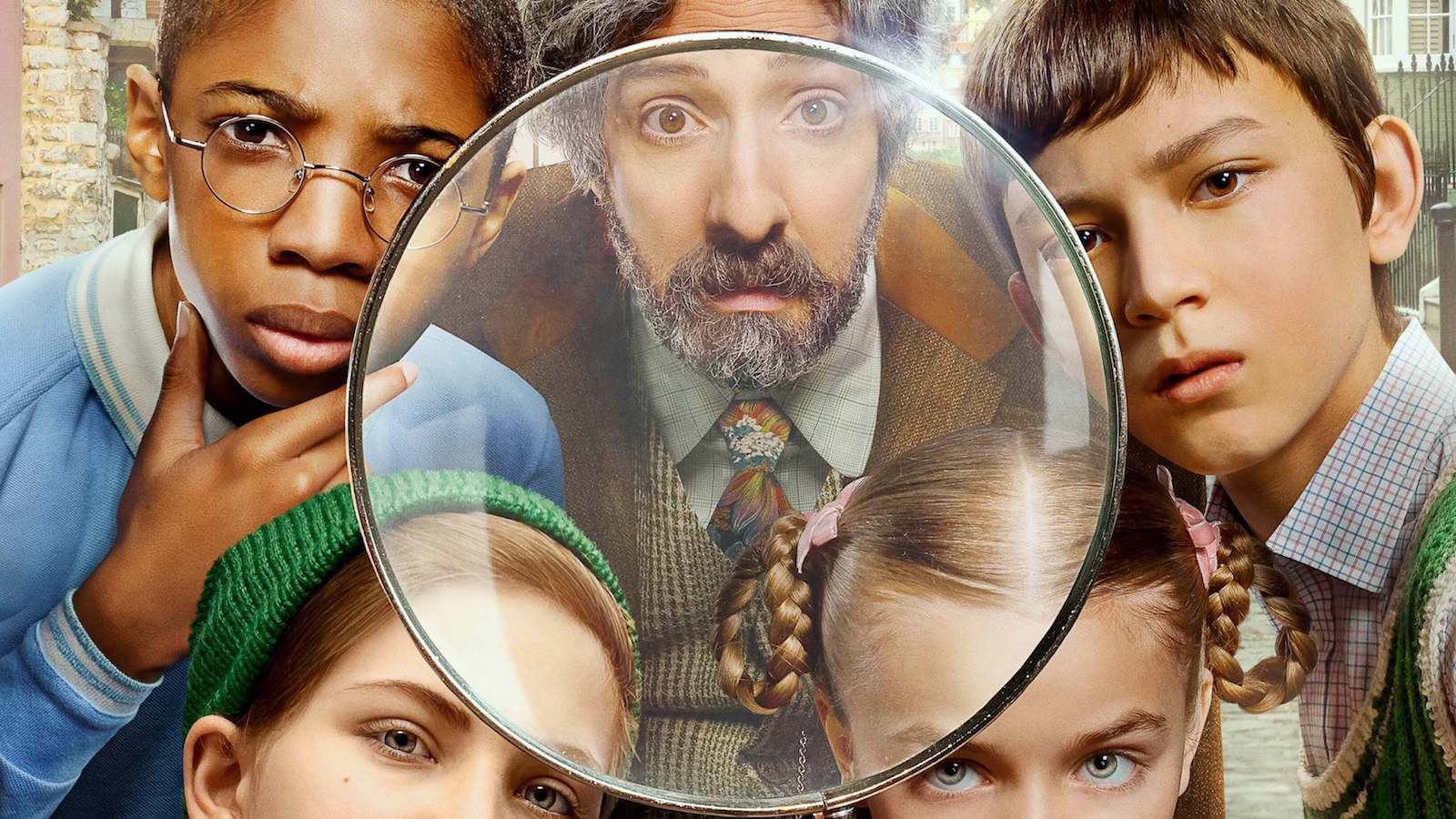 Unlike The Ghost and Molly McGee, The Mysterious Benedict Society uses actors instead of animation. This show is about an eccentric benefactor who recruits four notably gifted orphans.

He enlists their help to go on a secret mission by placing them in a boarding school to handle business undercover. To the outsider, they look like your normal everyday students but they’re actually part of a complicated plot that will impact people around the globe. 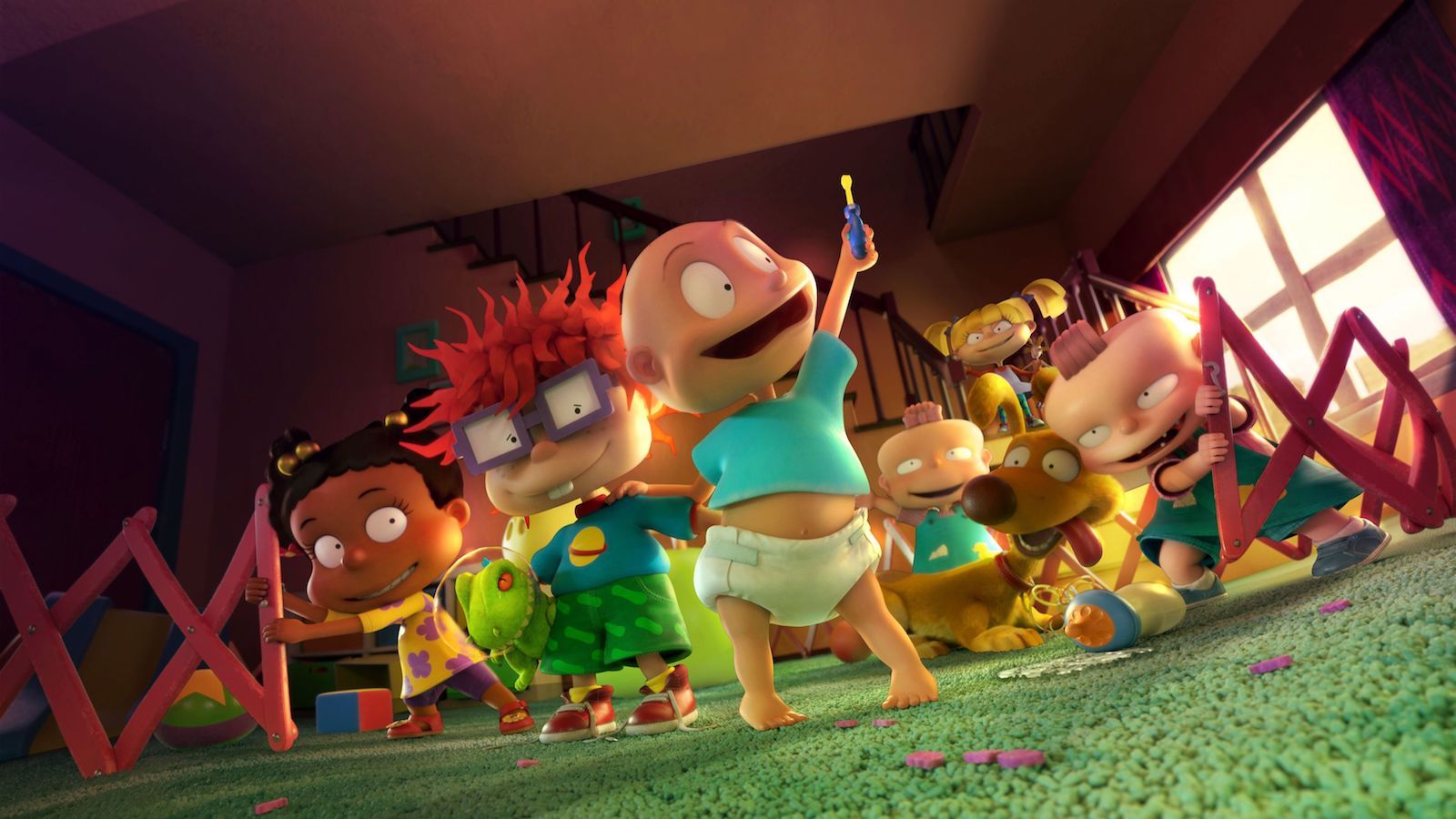 The animation for the 2021 revival of Rugrats is a lot different than what the original cartoon looks like. In May 2021, the new version of Rugrats was released following the lives of our favorite babies of all time.

Chucky, Phil, Lil, Susie, and Tommy are constantly getting into shenanigans by trying to go on various adventures. Angela, the toddler who is just a little bit older than the babies, stands as the villain of the show even though she’s not too evil . . . just a little spoiled. 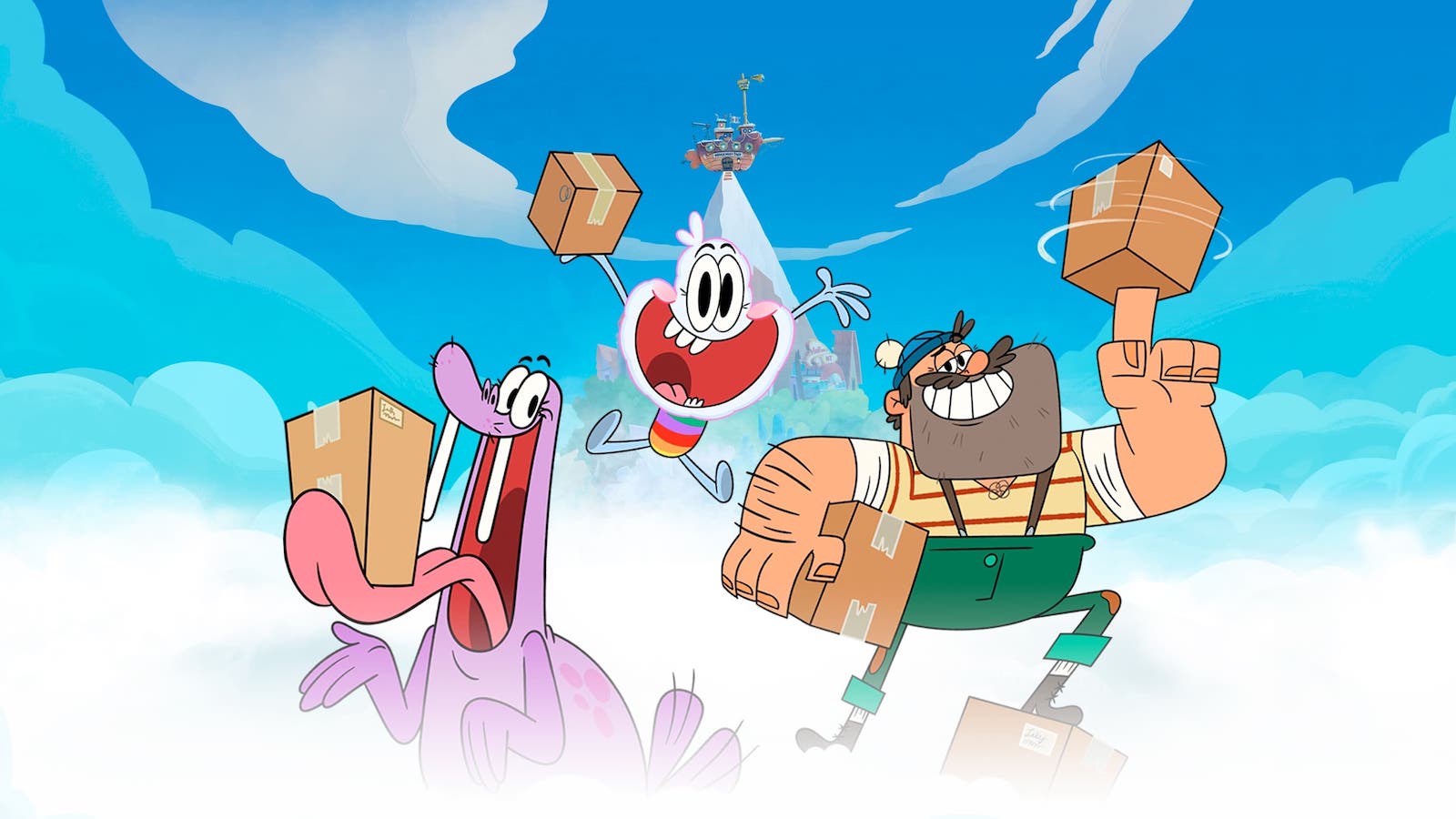 Middlemost Post is a brand new kid show from 2021 about rain clouds in the sky who consider themselves to be reformed. They team up with a magical walrus and a shipwrecked sea postman to form an unlikely crew. They are lovable, wacky, yet hard-working all the time as they control the Postal Service for mail delivery. This adorable kid show is fun to watch, even for parents. 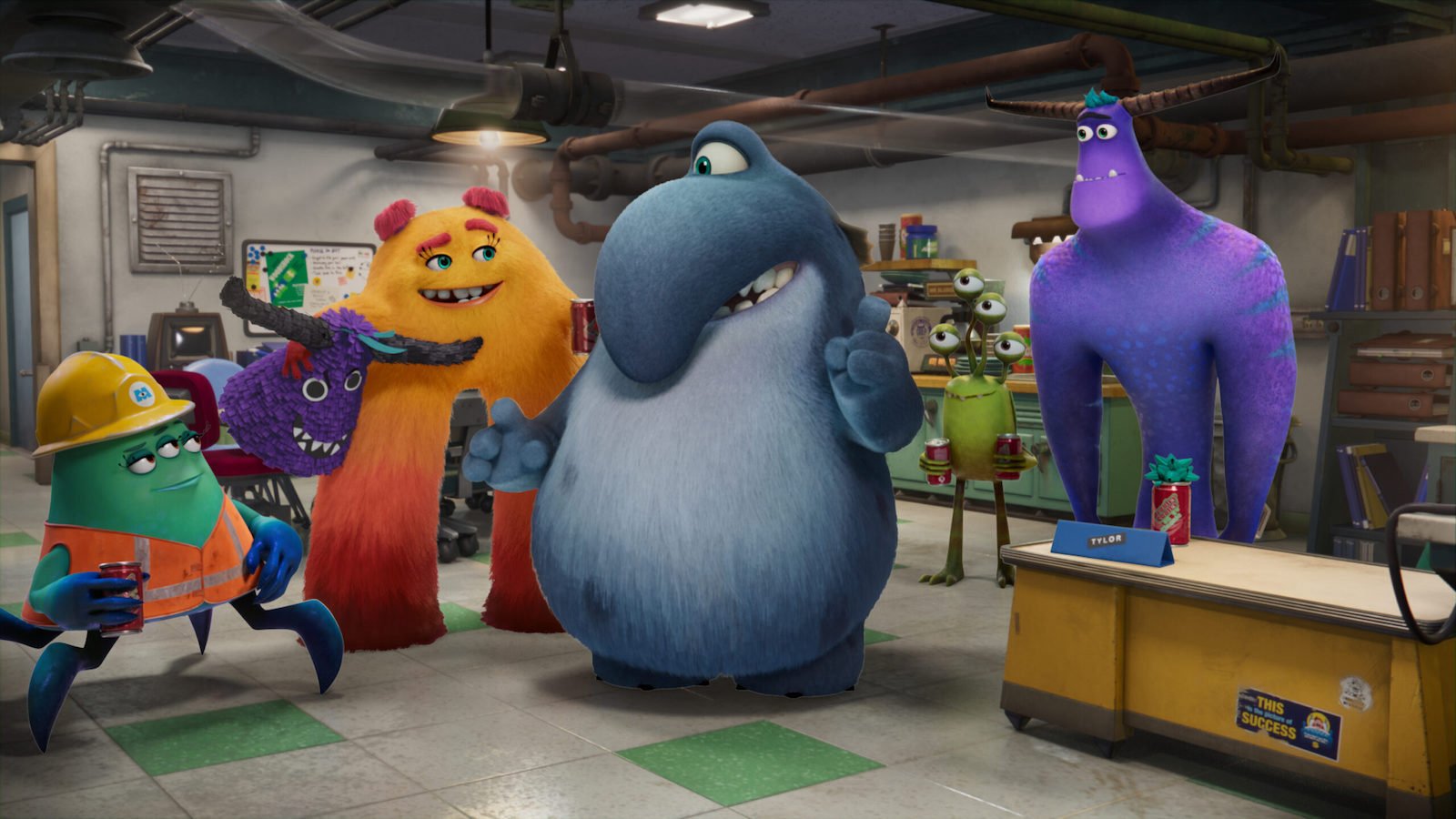 Monsters at Work is another kid show that got started in 2021 bouncing off the successful Monsters Inc movies that came out in the early 2000s. In the show, we follow Tylor Tuskmon, a mechanic who’s got big dreams to work his way up within his company.

He wants to make it to the laugh floor at Monsters Incorporated which is a coveted position. In every episode, he does his best to impress the higher-ups hoping for a chance to eventually get promoted. 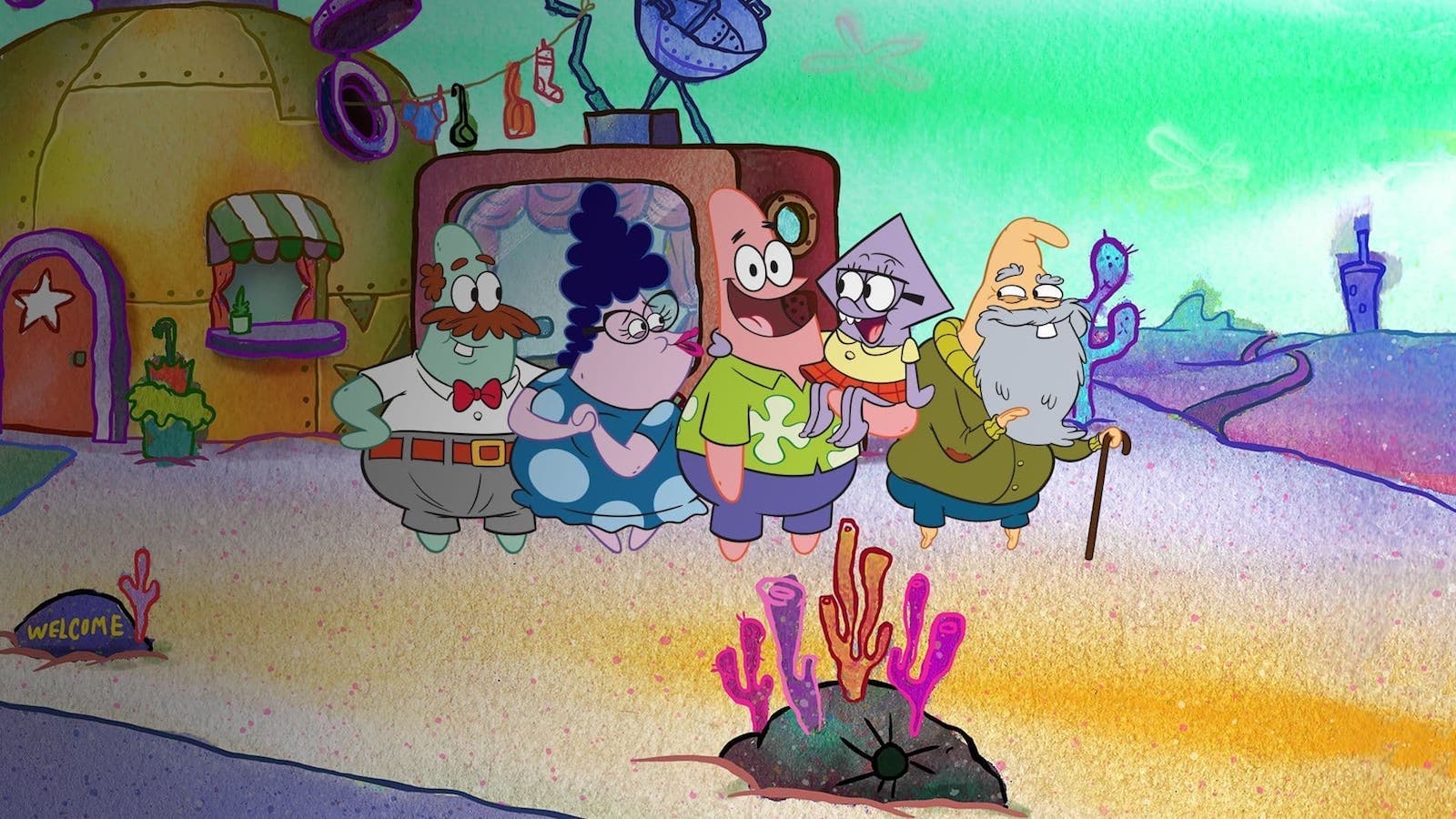 Kids all over the globe absolutely love watching SpongeBob SquarePants so it’s not surprising at all that his best friend Patrick Star got his own spin-off. The Patrick Star Show premiered in July 2021 and focuses on Patrick as he hosts his own talk show interviewing guests. He’s not going at it alone though because his whole family is there to support his dreams.

Do you or the kids in your life have any favorite animated shows they binge? Tell us about them in the comments below!