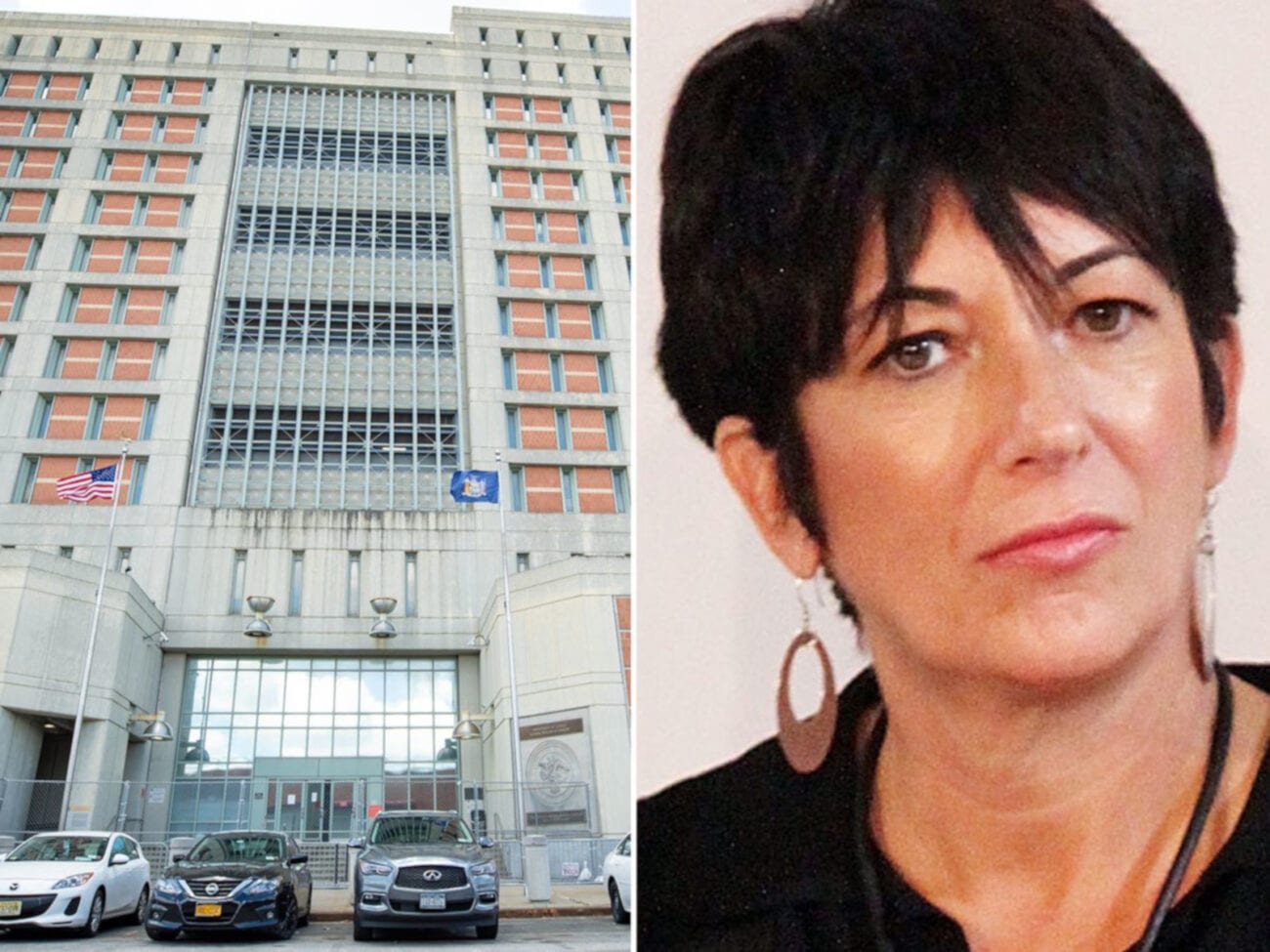 A conspiracy is making the rounds on the internet (where else) that Ghislaine Maxwell met the same fate as her former boyfriend, Jeffrey Epstein. Epstein, the ringleader of a pedophile sex trafficking ring, was found dead in his cell last year awaiting trial on sex trafficking charges.

While the official ruling on Jeffrey Epstein’s death was suicide, many people aren’t so sure. The Metropolitan Detention Center where Epstein was held mysteriously lost the security footage outside his cell when he died. A second autopsy report also concluded that Epstein died of homicide by strangulation rather than suicide.

Since Ghislaine Maxwell hasn’t been seen inside the cell, people speculate whether she’s dead, too. Jeffrey Epstein allegedly had many rich & powerful clients, and Maxwell told officials she was willing to give information on them. Does she know too much? Discover the validity of whether Maxwell is dead or alive. 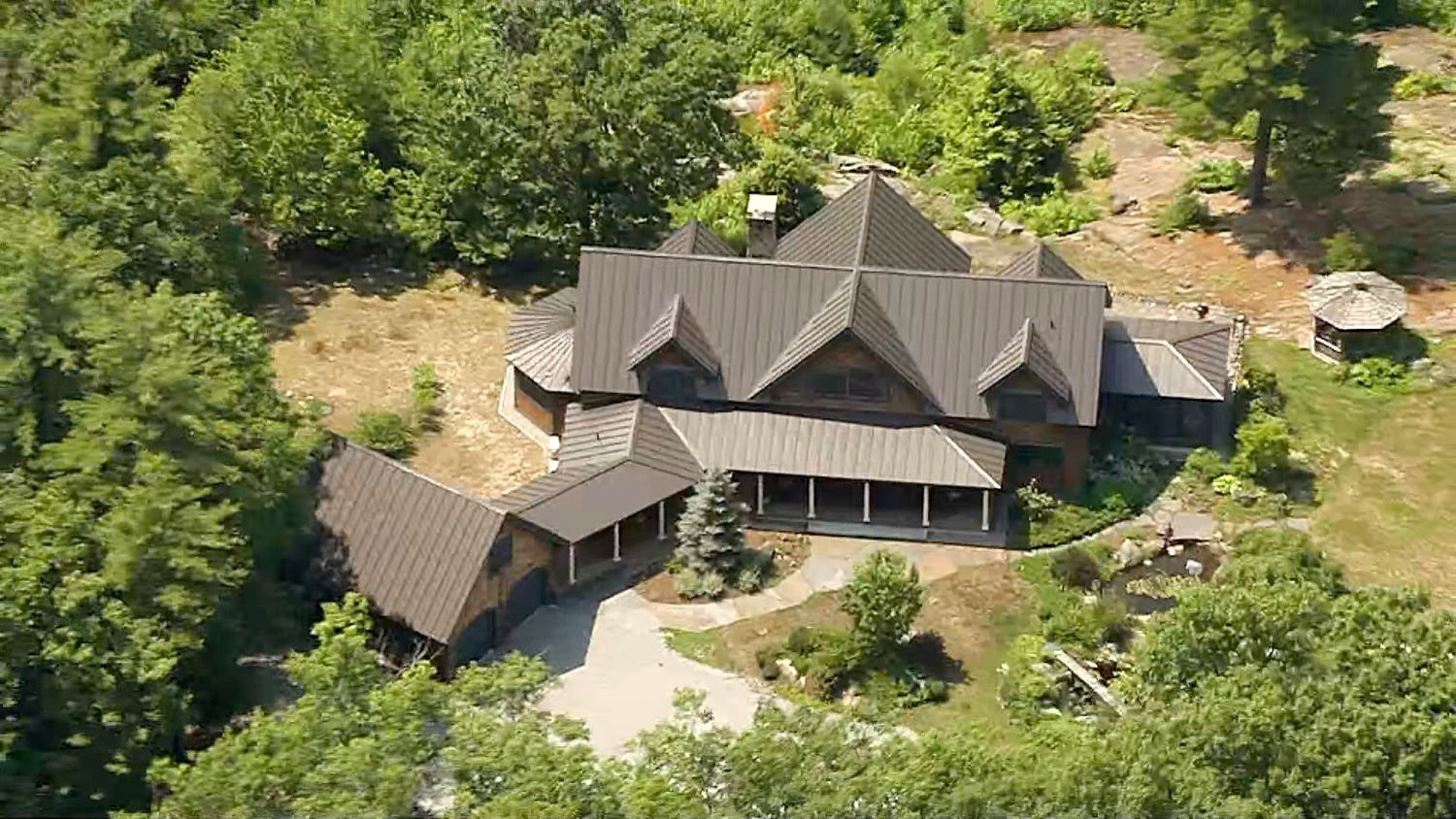 A big part of the Ghislaine Maxwell conspiracy is the missing mugshot. Typically, when someone’s arrested, the media gets their mugshot to plaster all over the news. No such case with Maxwell, who hasn’t been photographed since her arrest in July.

A Dept. of Justice spokesperson clarified that they have a mugshot of Ghislaine Maxwell. Per Dept. guidelines, they won’t release it to the media unless the public needs to see it. For example, if Ghislaine Maxwell escaped custody, the DOJ would release her mugshot. Otherwise, they’re concerned releasing her mugshot could impact her trial. 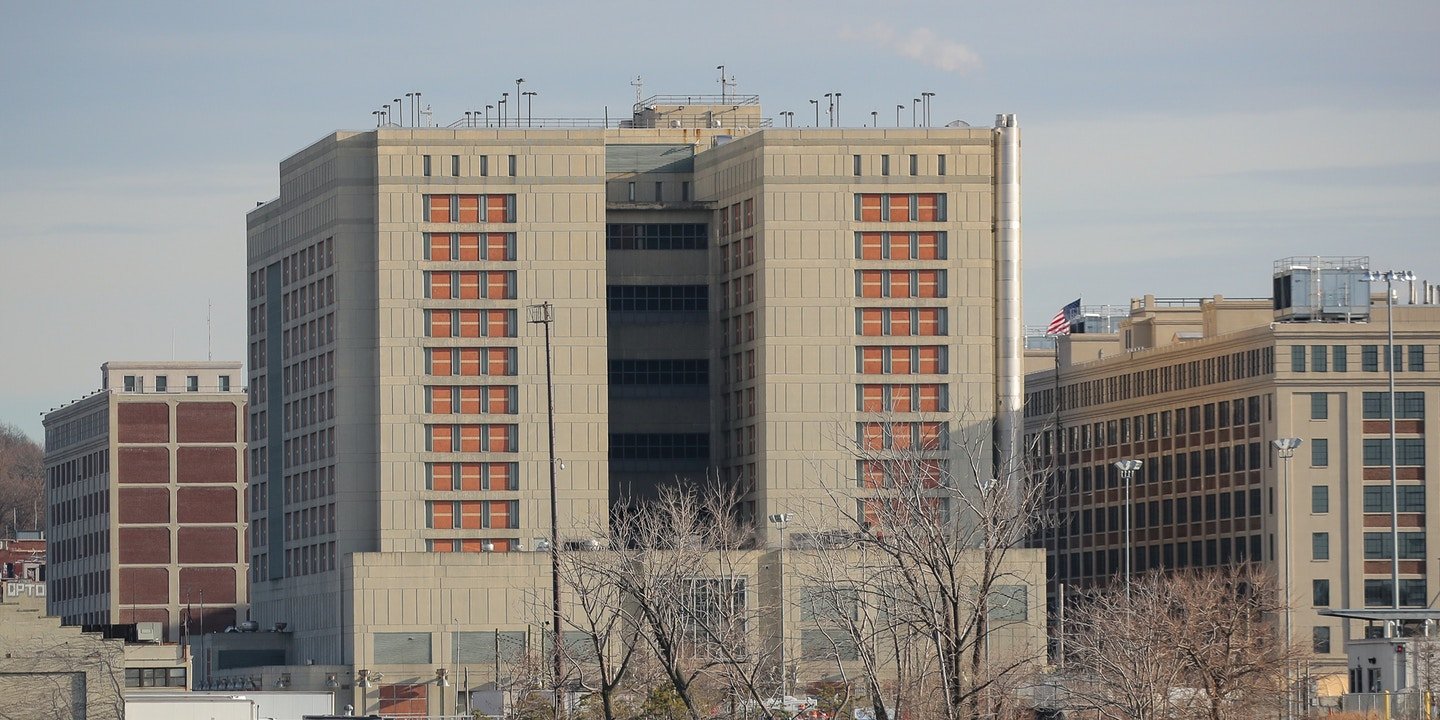 It seems like the DOC is trying to keep her alive

Meanwhile, valid stories are emerging about Ghislaine Maxwell’s petition to move to the general population. Due to Jeffrey Epstein’s death, the MDC apparently isn’t taking chances with Maxwell. She is still in solitary, and her lawyers are arguing that her continued confinement affects her ability to receive a fair trial.

Ghislaine Maxwell’s imprisonment includes random strip searches and 24/7 surveillance. She has limited communication with legal counsel and no privacy while she touches base with her lawyers. Her legal team argues that similar inmates that are held awaiting trial aren’t treated this way, so Maxwell should be let in gen pop.

However, there are other complications if Ghislaine Maxwell is released in the general population. Her involvement with Jeffrey Epstein makes her case high-profile. Her case is also associated with a known pedophile, which makes her a target in U.S. prison culture. 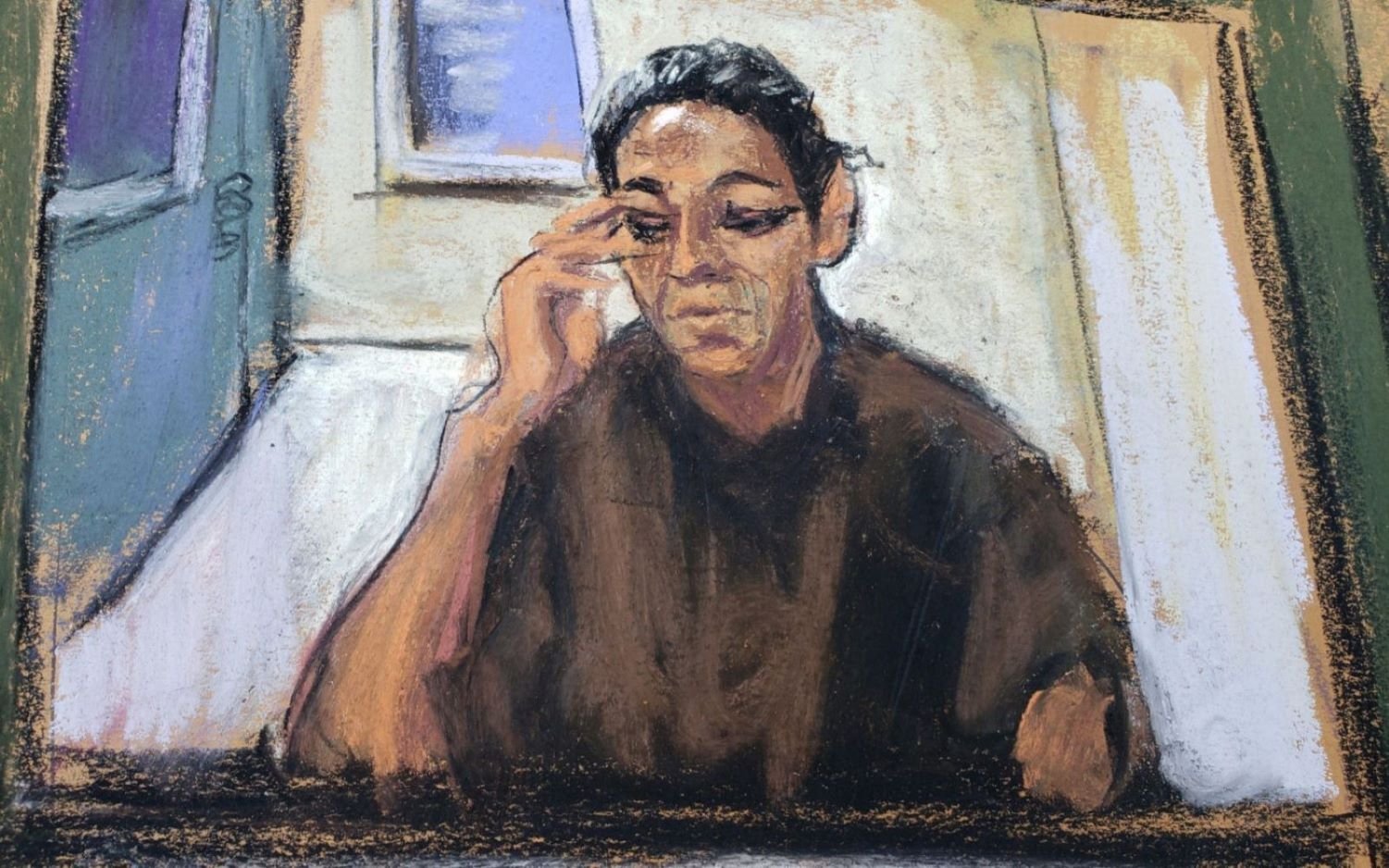 Where did the theory that Ghislaine Maxwell died come from?

There are a couple of possibilities. According to CCN (not CNN), U.S. President Donald Trump wishing Ghislaine Maxwell “well” is a subtle hope that she doesn’t die in prison. Trump tweeted Clinton’s past associations with Epstein after his apparent suicide, seeming to speculate that Epstein was murdered.

Despite the speculation, the Dept. of Justice under Trump ruled Jeffrey Epstein’s death a suicide.

A false BBC report also came out which claimed Ghislaine Maxwell had COVID-19. Conspiracy theorists claimed the “deep state” would kill Ghislaine Maxwell and make it look like COVID-19. This report was leaked in June and proven to be false due to a faulty date. 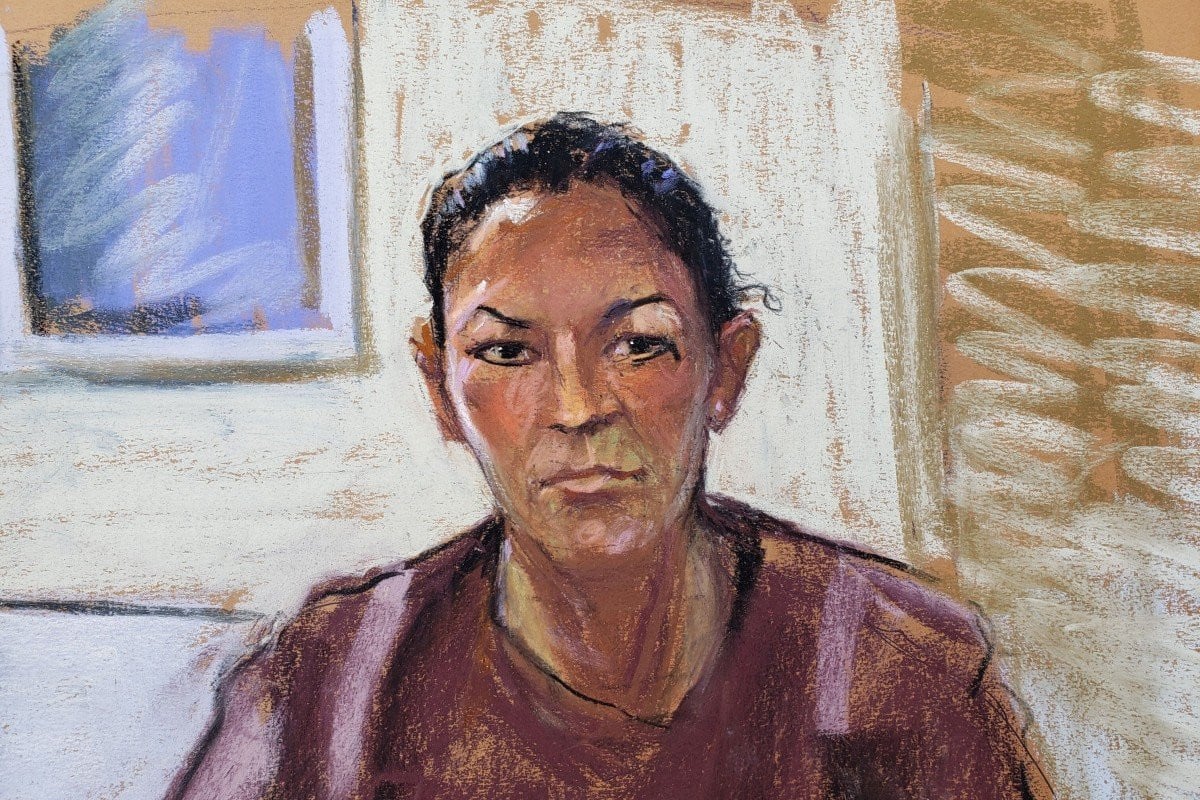 Despite the BBC leak, people still believe Ghislaine Maxwell is marked for death, but the information came too early. A lawyer for Maxwell’s victims told The Sun that he believes she will die in prison, whether she serves a life term or has “an accident.”

A rumor also reported by The Sun claimed that a leaked DOJ document said Ghislaine Maxwell had COVID-19 when she entered the system.

While it’s not impossible that Ghislaine Maxwell could die in prison from a mysterious injury or illness, at this point, it would obviously be a conspiracy.