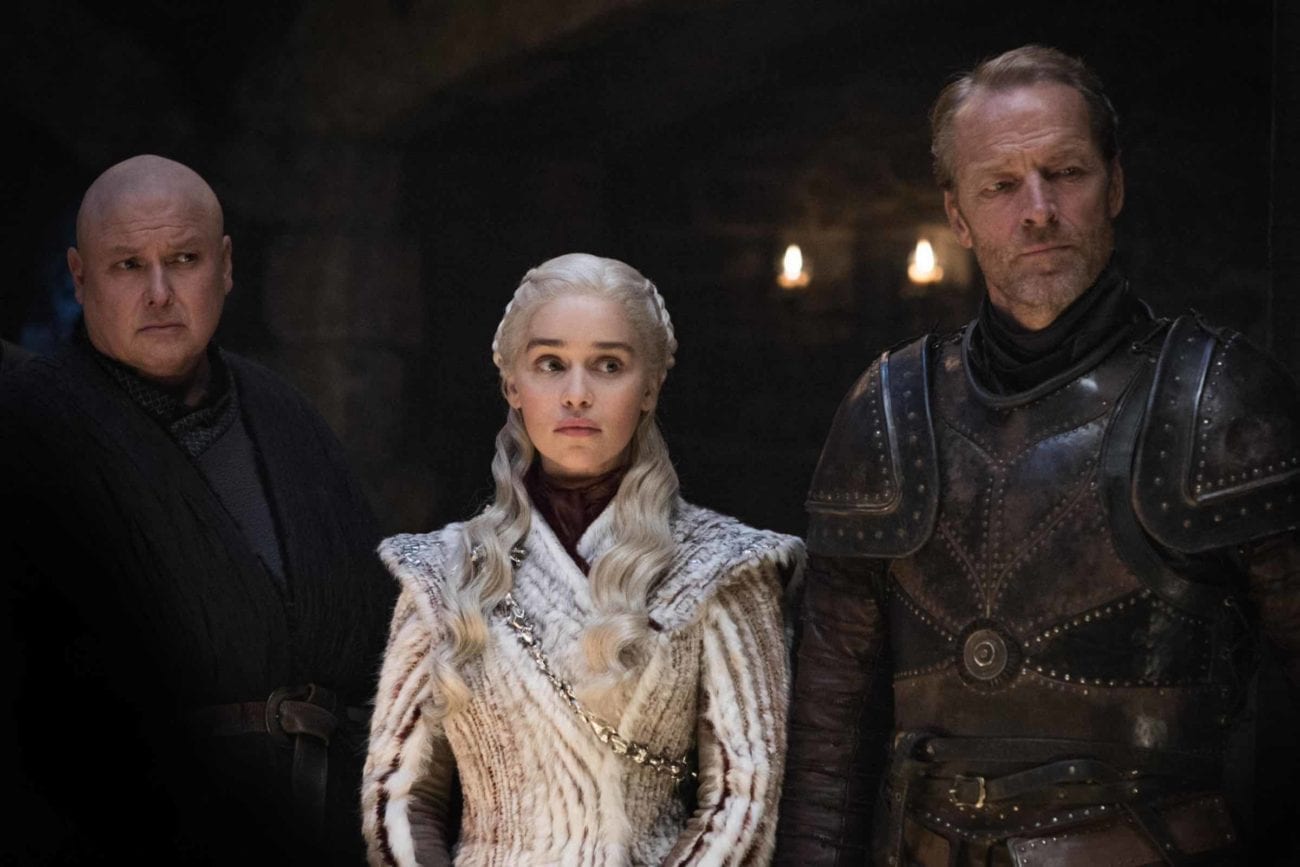 ‘Game of Thrones’ S8E2 recap: “A Knight of the Seven Kingdoms”

There be spoilers (and dragons) ahead.

If you’re a dedicated member of the Brotherhood Without Banners, you were likely on the edge of your blood-soaked, bladey throne for the latest gripping installment of the low-fantasy show. Did Tyrion Lannister reclaim his wit & wisdom? Did Jon recoil in horror at the thought of committing incest? Did the Three-Eyed Raven develop a personality? Read on to learn.

First things first: the new titles are still amazing (despite the thin, weak music theme that functions purely as an earworm all these years on). We love the subtleties of showing now-historical events from the show in those bas-relief friezes. And Winter is definitely the most fashion-forward of seasons. All that leather, all those furs, all that chainmail – we’re loving the lewks. 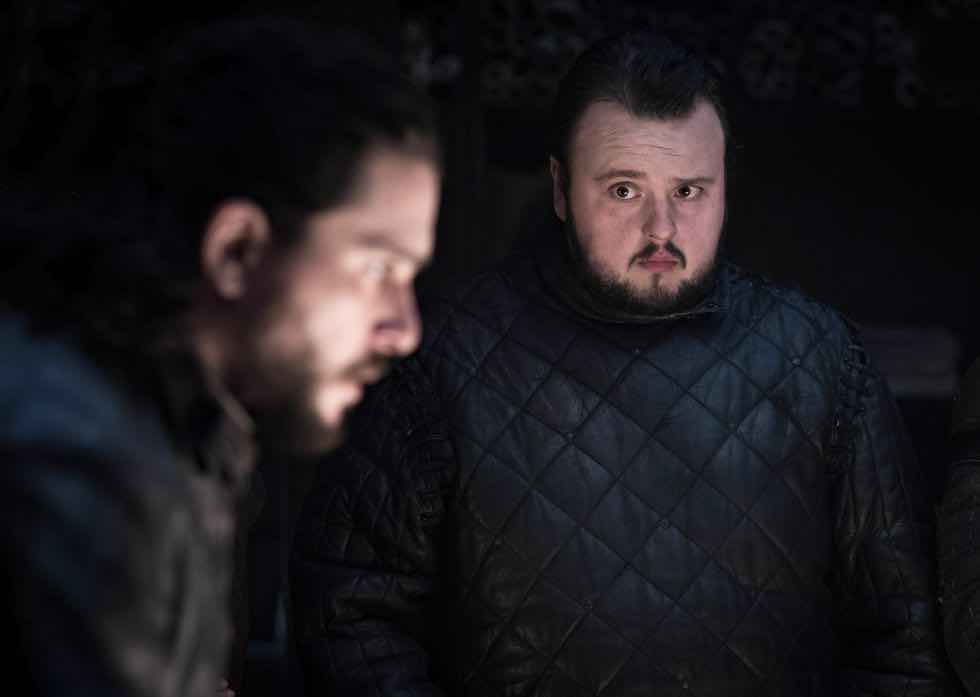 One thing did work out for the showrunners this episode proper: the glacial pace of the post-season-four series matches well the jangled nerves and endless-yet-over-too-soon watch before a big battle – one you know will decide the war. In case you didn’t get enough reunions in ep. 1, we got plenty more here. In fact, nearly the entire episode was taken up with drunken remembrances. 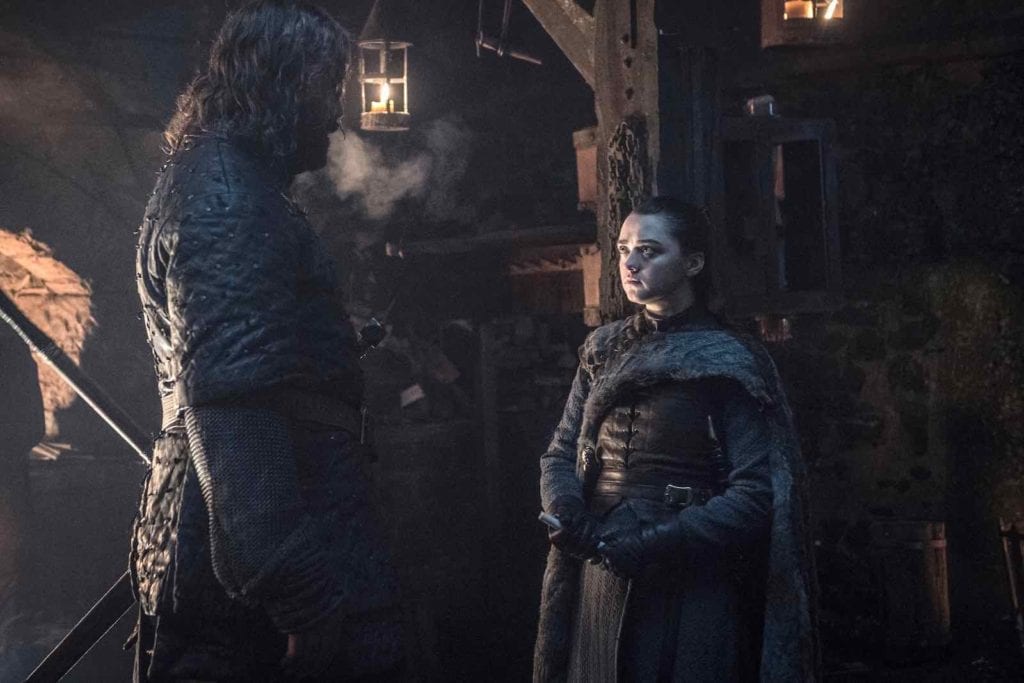 There had to have been a lot more hookups in Winterfell on a night like this, but the writers jealously guarded us from them in some sudden and bizarrely out-of-character sense of propriety. What happened to the show we all learned to love, featuring graphic sex every other scene? I mean this might as well have been on FX. 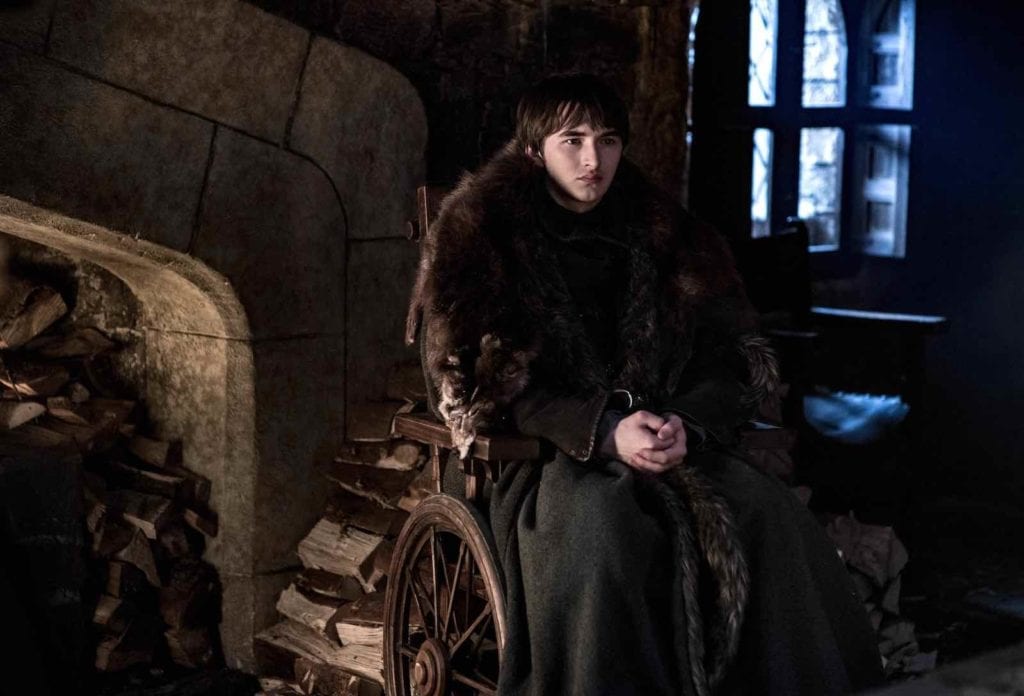 Bran a.k.a. the One-Eyed Raven got a couple zingers in, especially quoting Jaime’s line before trying to kill him, “The things we do for love.” You’d think he was actually a human being still, but no. He’s just as robotic as ever. 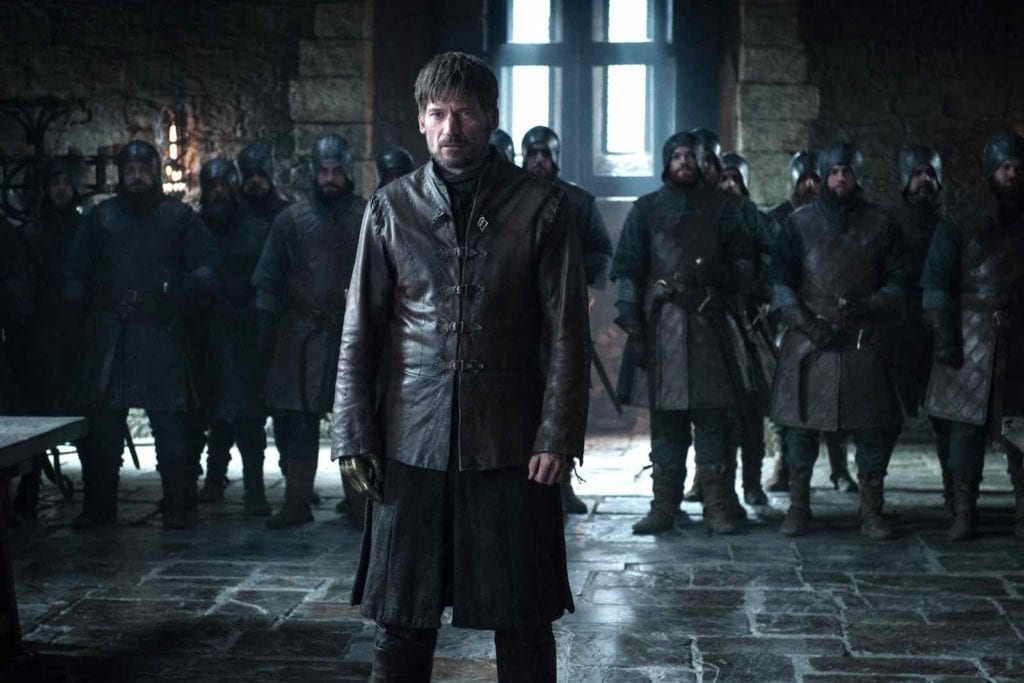 It was gratifying to see Nikolai Coster-Waldau and numerous other superb actors again – Gwendoline Christie, Kristofer Hivju, David Michael Scott, Rory McCann, and more – who have been scarce visitors in recent scripts for various reasons (story, legal entanglements, etc.). It made us pine for the early episodes when the writing matched their talent. 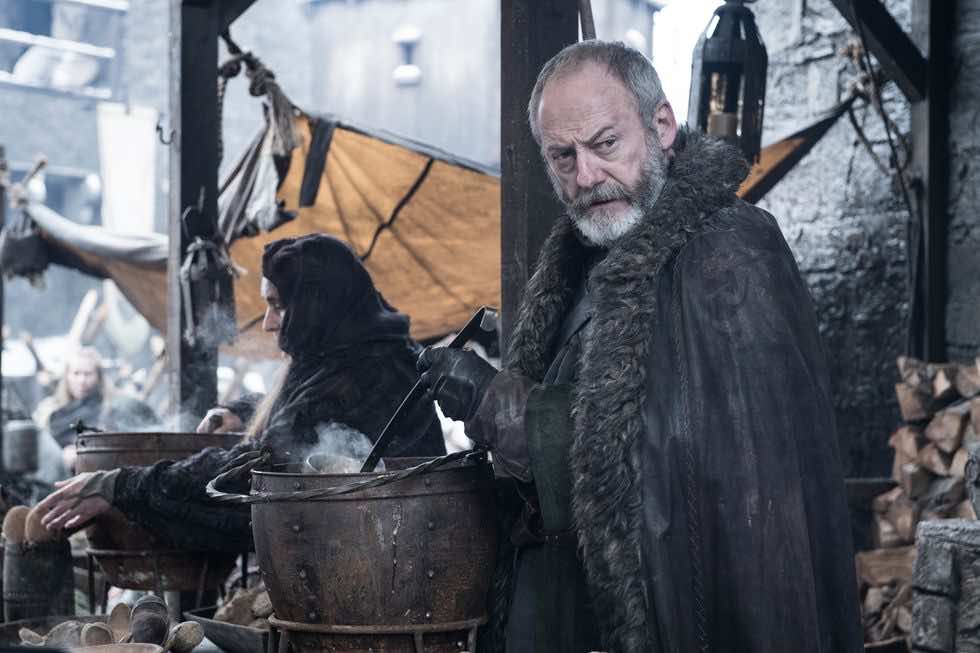 The little political action this episode did serve to set things up with tantalizing hooks we’ll be keeping in the backs of our minds as characters we all know and love fall like so many bags of blood before the onslaught of the Staggering Dead, but really it was a love letter to so many plot threads and character arcs we all wanted to see addressed. Despite the corny, eerily modern dialogue, we’re glad to get a bit of closure before the closure.

If you forgot what happened last week, be sure to check out our S8E1: Winterfell coverage here.