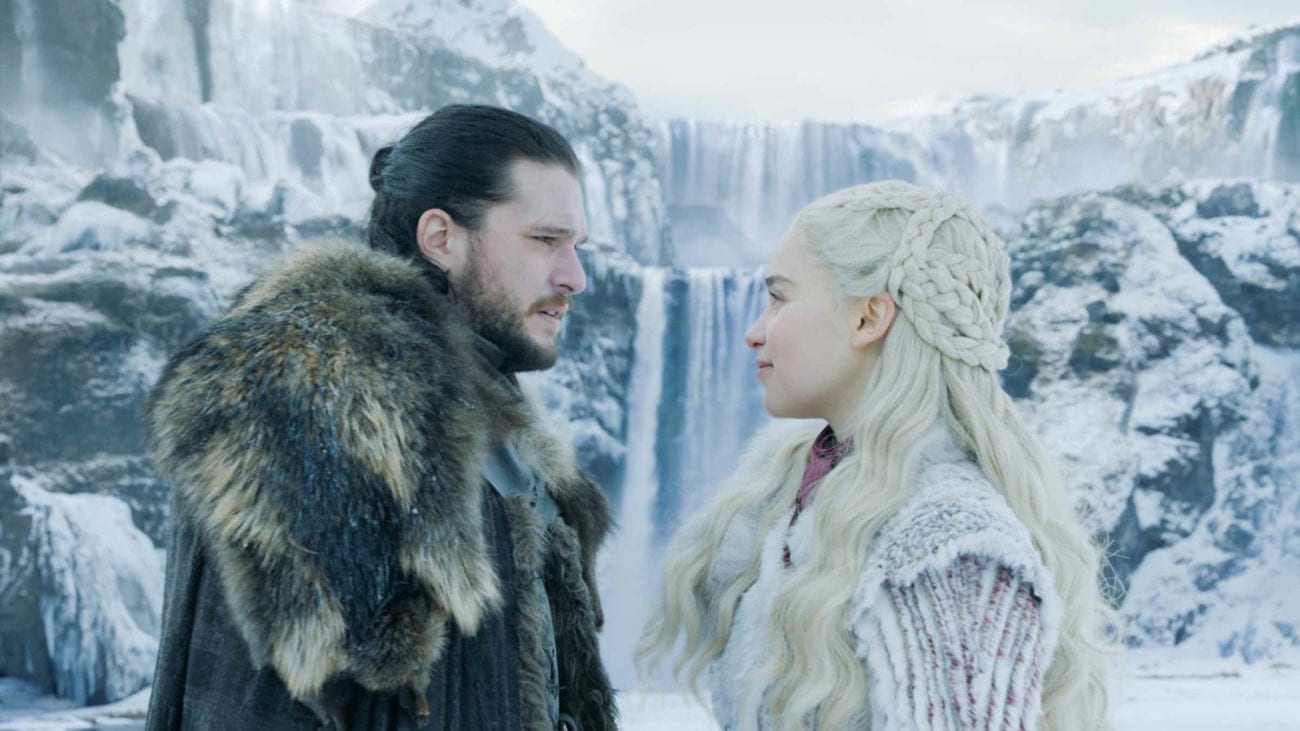 ‘Game of Thrones’ S8E1 recap: A slog through the mud

Among other spoilers herein, let it be known that the trademark clockwork game board introduction of Game of Thrones was updated to include much more detailed and badass portrayals of King’s Landing and Winterfell, including the crypts. Very cool.

HBO’s Game of Thrones season eight begins with a narrative whisper: our favorite characters from season one and more gather once again in Winterfell. The production team utterly eschews the punchy dialogue of the early series here.

Instead, we’re dragged through the mud of the castle’s main courtyard with extended shots of Maisie Williams and the rest of the cast emoting their hearts out (read: screwing their faces up in what the British charmingly call “gurning”) to thin wallpaper underscore that unfortunately doesn’t share much in common with the terse melodic constructions of the first four seasons. 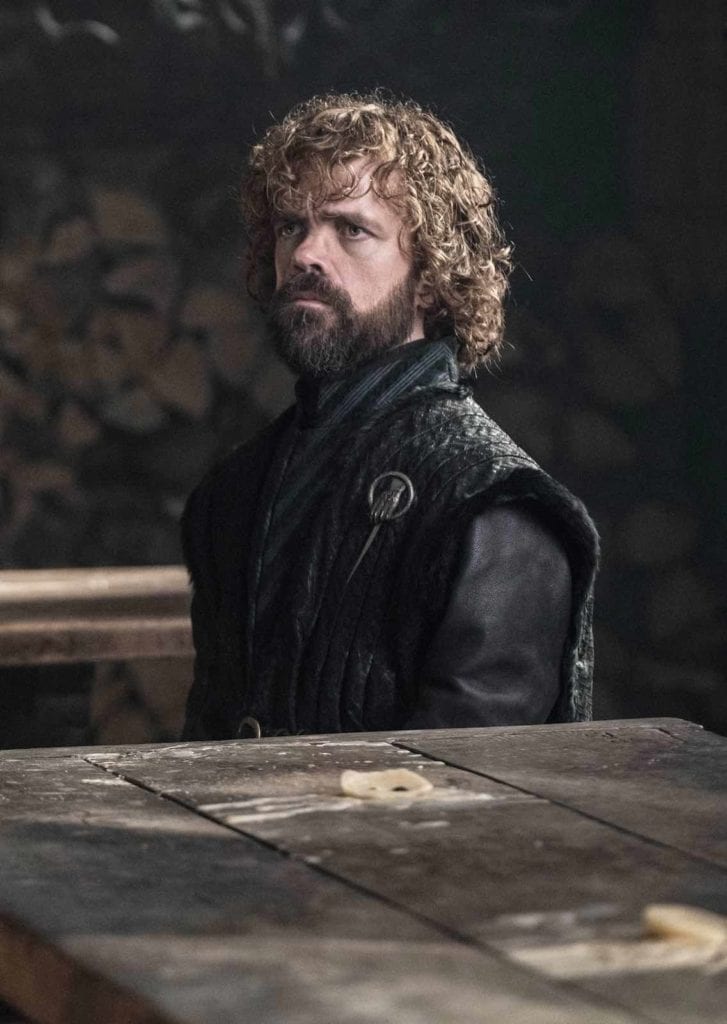 The first lines of dialogue occur between the Game of Thrones equivalent of The Muppets’s critics, Tyrion Lannister and Lord Varys. Tyrion’s jab at eunuch Varys is apparently a callback to the wine-addled, profane fellow who came to the North in season one “just to piss off the Wall”, but that Tyrion would never have made such a superficial double entendre.

Season five saw a jarring shift in the tone of Game of Thrones, which just happened to coincide with source novel author George R.R. Martin leaving the production staff. Weiss and Benioff traded charged symbolism and stark drama for long, sweeping vistas and cheap one-liners – assuming the trappings of cinematic gravitas without any of the content. The production design, meanwhile, continued developing ever more beautifully and ornately.

The new, glacial pace has resulted not only in slowing plot momentum, but turgid episodes pushing an hour duration each. Season eight confirms this “Game of Thrones Series B” approach, but at least each scene seems to achieve something to set up the finale, even if it’s just characters reuniting after years of trauma leagues apart. 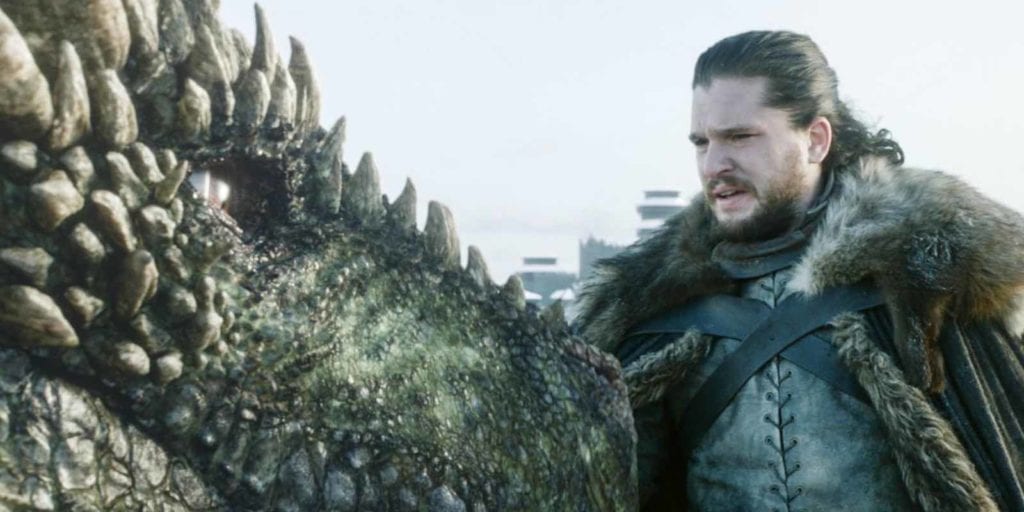 What little action is left in this preparatory episode is political in nature: Cersei Lannister sits on the Iron Throne and bangs bad boy Euron Greyjoy; Lady Sansa Stark pretends to be a serious and mature figurehead in Winterfell; the Northern lords ask if the guy they crowned King in the North gave it all up for a hot bleach-blonde. Shoot us a tweet if you think Jon trying not to fall off a dragon counts as action.

Somehow, Jon evoking the threat of the Others assuages his vassals, and somehow Daenerys’s haughty demeanor isn’t enough to provoke them to take up arms against her two armies and two dragons. The message here seems to be that might makes right, one of many Series B themes that directly contradict Martin’s The Song of Ice and Fire book series. 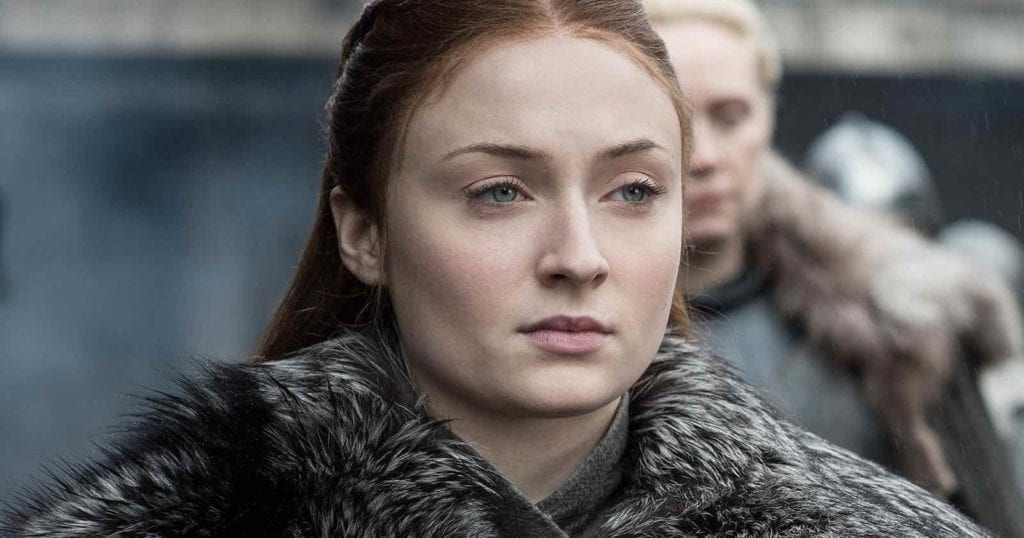 Bran Stark has lost his humanity in becoming the psychic Three-Eyed Raven, which is fine – but damned if it doesn’t make for boring television viewing. At least his mentor the old Greenseer made facial expressions.

Theon Greyjoy manages to sneak aboard the flagship of the Iron Fleet in broad daylight with a small cadre to rescue his sister Yara. How the hell did his boat evade the eyes of the entire navy? And really, who cares – after all, Uncle Euron said if the South is the losing side, he’ll just sail away after “fucking the queen”. Quite a disappointing goal for the mysterious figure who killed his brother a couple seasons back.

Makes you wonder: why don’t we simply move the story to Essos? It’s easily the more interesting continent. Melisandre is supposed to have gone there, after all. Shadow of Asshai, here we come.