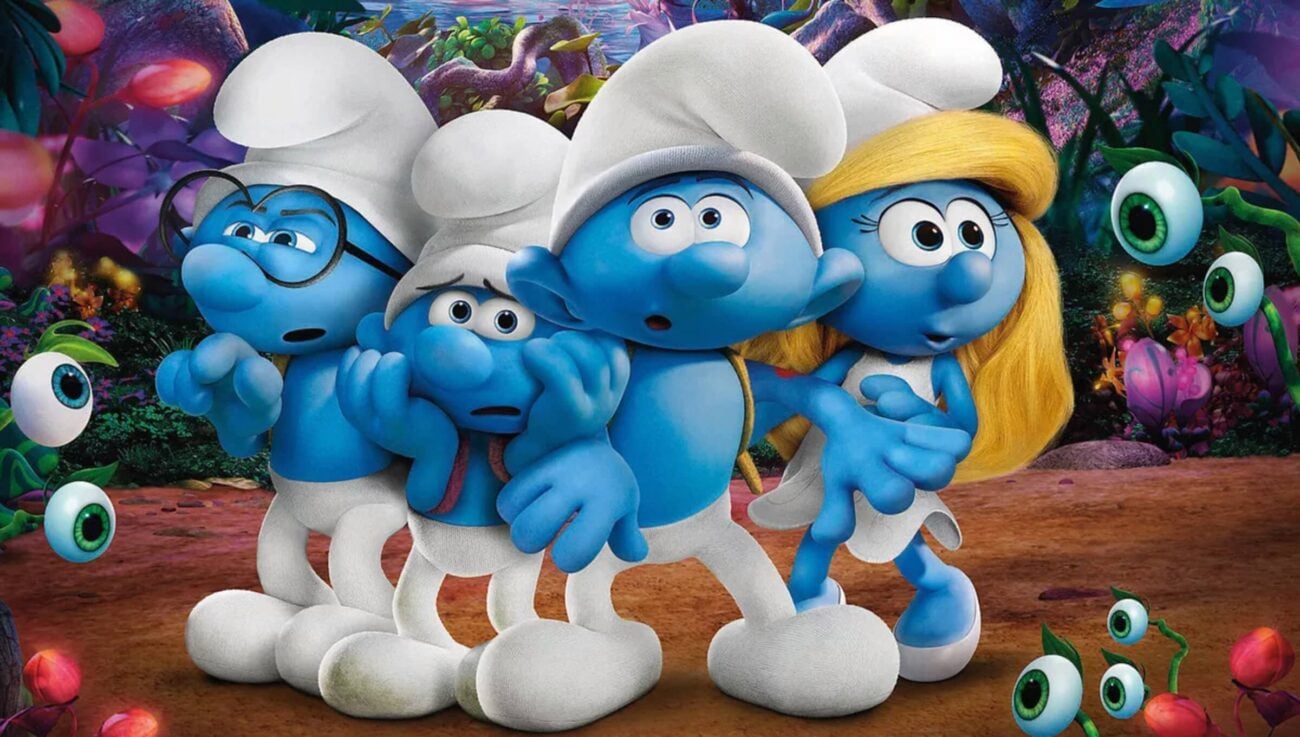 It looks like the pandemic is coming back. Just when we thought it was slowly walking to an end, a new strand comes about seemingly threatening to take us back to the full blown Coronavirus pandemic. You know the time when people were fighting about having to stay home, avoiding haircuts and fine dining? People were taking toilet paper like it was free but real diamonds and gold. Nobody wanted to wear a mask.

Now that we’re in the summer of 2021, we thought the pandemic was dying down, especially with more people getting vaccinated. But then Delta proves us wrong. World Health Organization (WHO) official and lead on Covid-19, Dr. Maria Van Kerkhove said in a press briefing that, “We’re really trying to get a better handle on why the Delta variant is more transmissible.” 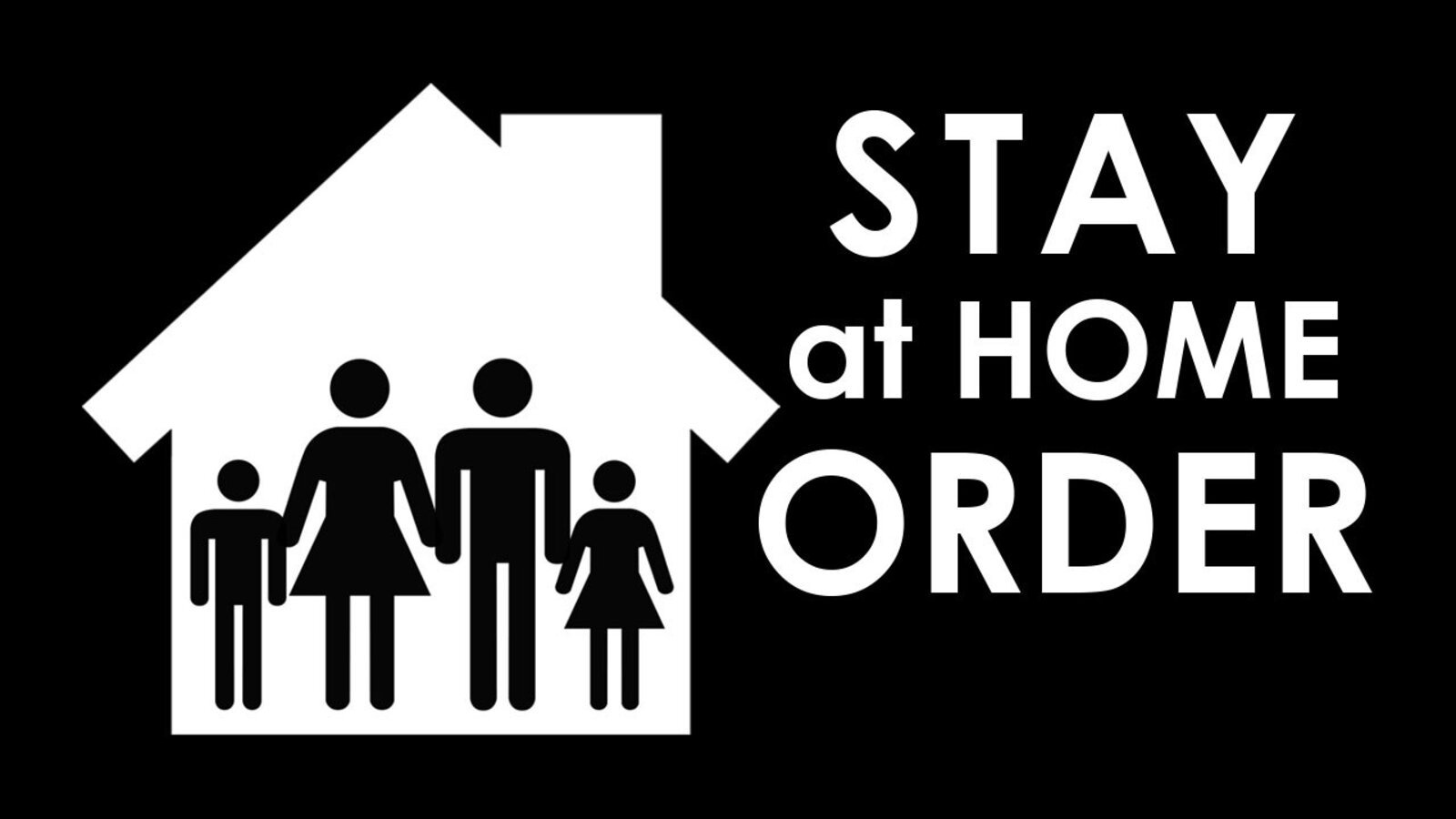 The Centers for Disease Control and Prevention are warning lawmakers that this strain is as contagious as Chicken Pox and more than Swine Flu and Polio. This Delta variant appears to have a longer transmission window than the original Covid-19 strain and might make older people sicker, even if they’ve been fully vaccinated. So, where are we in the pandemic?

Public health officials still want us to practice social distancing, even staying at home when we can. Of course, going out is fun but so is staying home! Home is quite often the source of fond memories and cherishable times. You could plan a gaming night or better yet, a movie night! Smurfs: The Lost Village would make a great addition to your playlist! Plus, we’ve gathered a few sequels you probably forgot about!

Do you remember Bambi? It’s Walt Disney’s 1942 story about a young deer named Bambi. His mother taught him about his father, The Great Prince of the forest. She warns her son about the dangers of the open meadows where hunters look for animals. He joined friends Thumper and a skunk and explored his forest world.

Bambi learns about the tragedies and beauties during his path to adulthood. Sixty-four years later, we were given Bambi II!

In this sequel, Bambi reunited with his long lost father, The Great Prince. He has to raise his young fawn and teach him the ways of the forest. But in the midst of this great adventure, the proud parent sees that there’s much he can learn from his son. 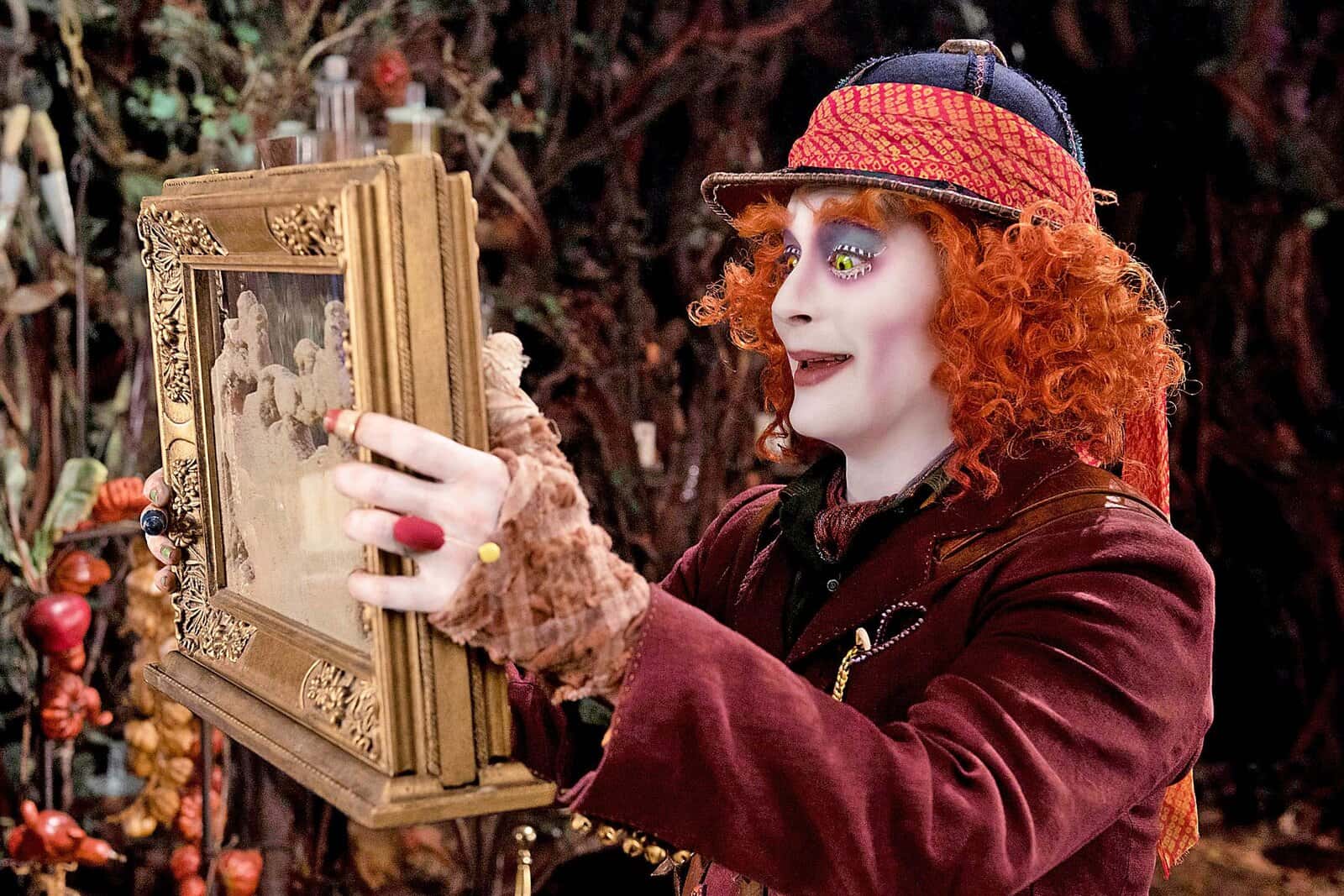 Alice Through the Looking Glass

Interestingly, Alice Through the Looking Glass is not as well known as its older counterpart Alice in Wonderland. It lived in the first movie’s shadows and definitely still does. It reached $77 million in the domestic box office, compared to the $334 million for the 2010 movie. But that does not make it less of a masterpiece!

After falling through a mirror, Alice (Mia Wasikowska) finds herself back in Underland with the White Queen (Anne Hathaway), Cheshire Cat, Tweedledee and Tweedledum, and the White Rabbit. She learns that the Mad Hatter (Johnny Depp) is grieving over the loss of his family. Alice travels into the past where she meets the younger Hatter and the evil Red Queen (Helena Bonham Carter). 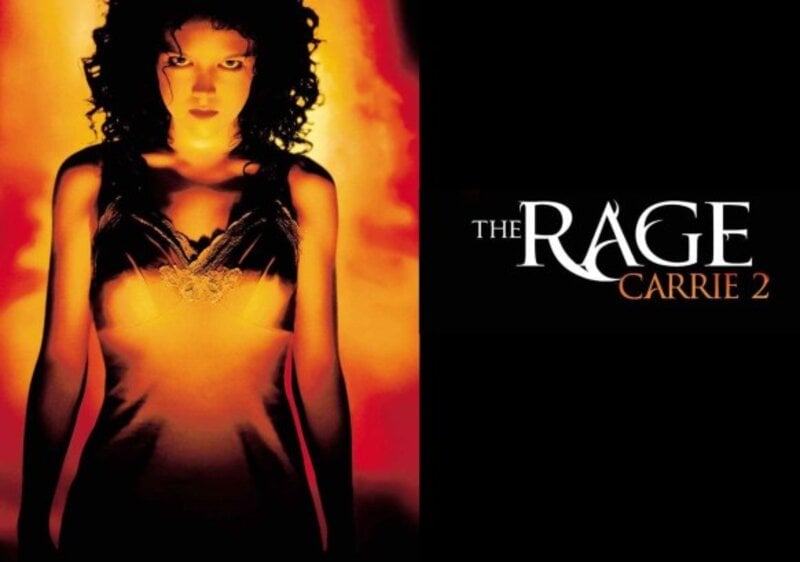 You know the non-fiction horrors on the news. Every now and then, you need a break from that and monotonous politics. Turn on the fictional horrors (which are often just as vivid).

Believe it or not, Stephen King almost threw away Carrie. Needless to say, many horror fans are glad he didn’t. You remember the original movie, right? Featuring Sissy Spacek as Carrie, a sensitive and outcast teen with a dangerously religious mother. But it didn’t take long for her to discover her supernatural powers. 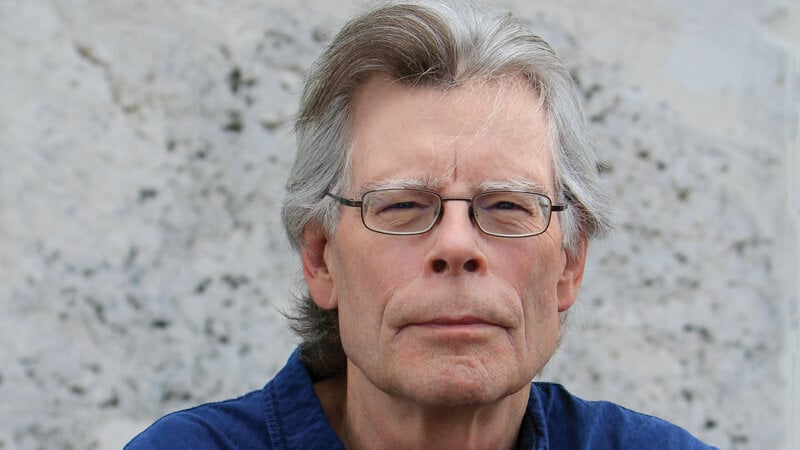 The Rage: Carrie 2 follows Rachel Lang (Emily Bergl) who’s quiet and studious. When her best friend commits suicide after being manipulated by others, Lang seeks revenge against the guily ones. She ends up falling in love with the sensitive football player Jesse Ryan (Jason London). But she does not lose her desire to get back at all Jesse’s friends.

Then, she discovers her powers! 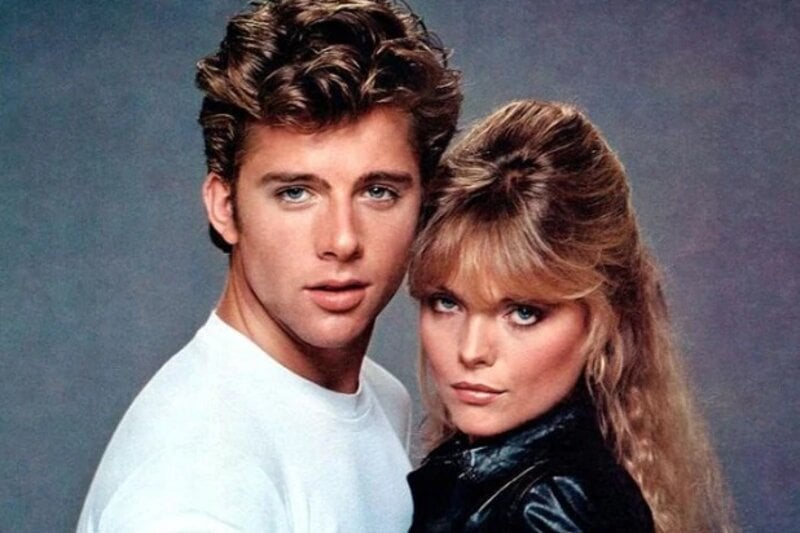 Who doesn’t remember the original High School Musical? The second piece didn’t bring the fame that the original one brought. But remember: there are many great works of art that didn’t get the fame they deserved!

Grease 2 introduces us to Stephanie Zinone (Michelle Pfeiffer) is the alpha of Rydell High’s Pink Ladies. They’re the peers of the school’s group of greasers known as the T-Birds.

She’s tired of being with T-Bird Johnny Nogerelli (Adrian Zmed). She breaks up with him then quickly meets the English exchange student Michael Carrington (Maxwell Caulfield). He’s falling in love with Stephanie. He must balance overcoming his shyness and facing her jealous ex. 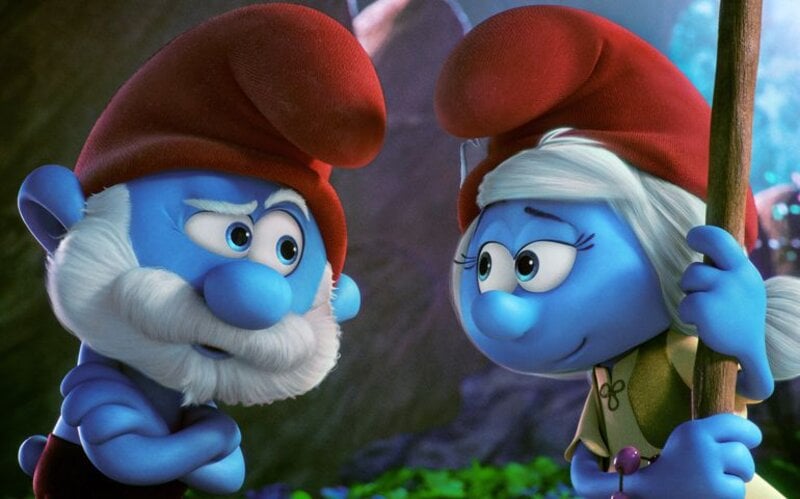 Have you ever wondered what it would be like to really be a smurf? If only we could live with the smurfs! We’ve been enjoying them for ages, since the 80s! Did you know about 2017’s Smurfs: The Lost Village?

They’re only at the beginning of the course to discover the hidden parts of their history and race. But time is still of the essence. They must race the evil wizard Gargamel (Rainn Wilson) to find a mysterious village!

Smurfs: The Lost Village deserves to be on your watchlist! Can you think of any sequels folks don’t know about? Let us know in the comments! We don’t know how much longer this pandemic will last.