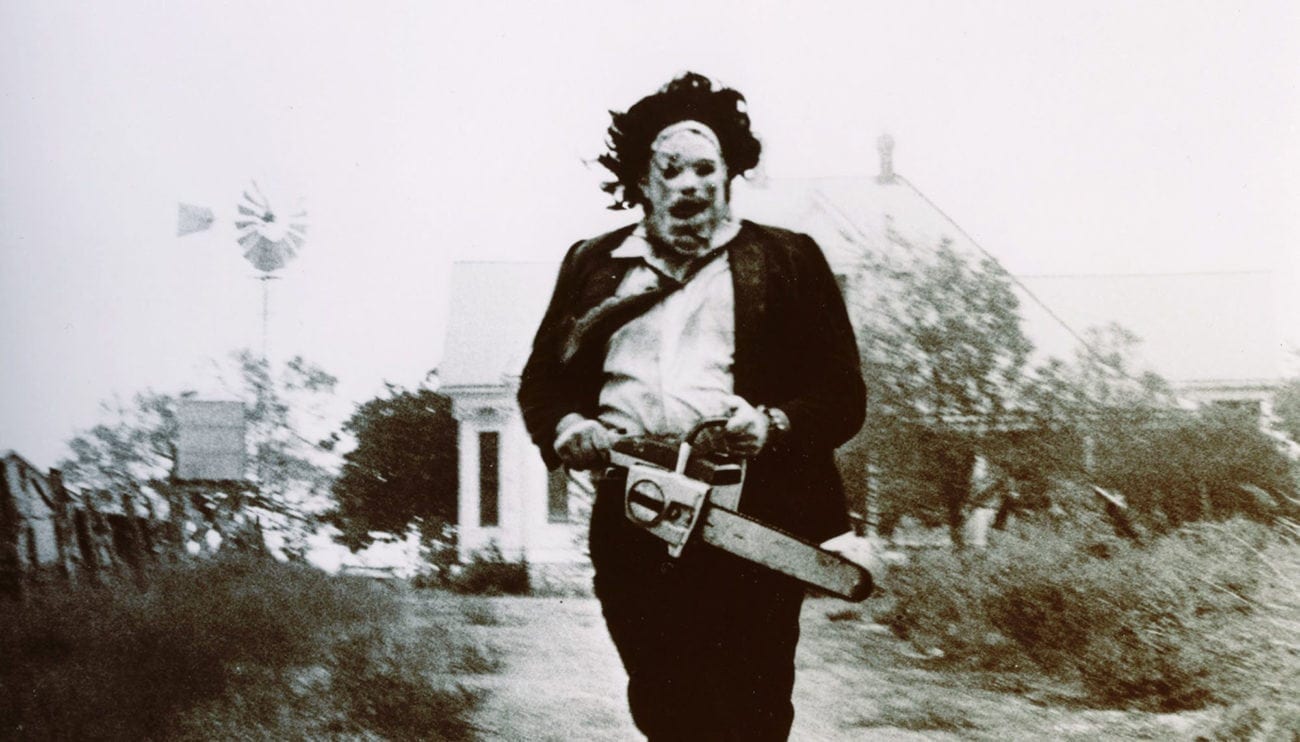 The horror streaming service Shudder isn’t exactly brand new. Yet given its spiked number of users over the last couple of months, it might as well be for many out there. The site specializes in horror / thriller genres, giving like-minded scare junkies a widespread selection of films, new & old. If you’re unsure whether to subscribe or you’re just not in the know, here are five incentives to get you streaming today.

Regardless of whether you’re a zombie freak or a constant reader of Stephen King, there’s an abundance of undeniable classics on here of which to choose from. Cornerstones like The Evil Dead and The Texas Chainsaw Massacre as well as made-for-TV gems like It have recently been added to the selection. And if you like to go way back, F.W. Murnau’s vampire masterpiece Nosferatu is a mandatory experience.

The foreign film scares are also no slouch. See Mexico Barbaro – a collection of creepy Central American tales that’ll have you thinking in the dark long after you’ve watched them. If stylized gore and viscera is more your speed, you can find Dario Argento’s Italian Tenebrae on there as well.

You can find exclusive hits

Shudder also features a respectable number of in-house productions, shelling out a plethora of exclusive series and films that are worth a look. For a solid Shudder original, see Downrange by director Ryuhei Kitamura (Versus), in which a group of road travellers are systematically shot down by a remote gunman. Absolutely terrifying.

Its documentaries are dope

The site also happens to sport a variety of great documentaries. There are a number of making-ofs like Never Sleep Again and Unearthed and Untold as well as fascinating music docs like Until the Light Takes Us.

Once you get past the trial run, you’ll be happy to know that Shudder costs just five bucks a month. Bargain! 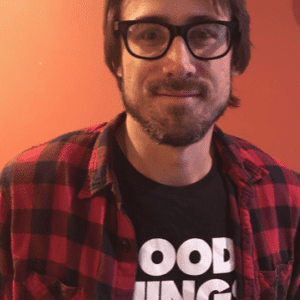 Joe is freelance writer in Manhattan working in television programming.