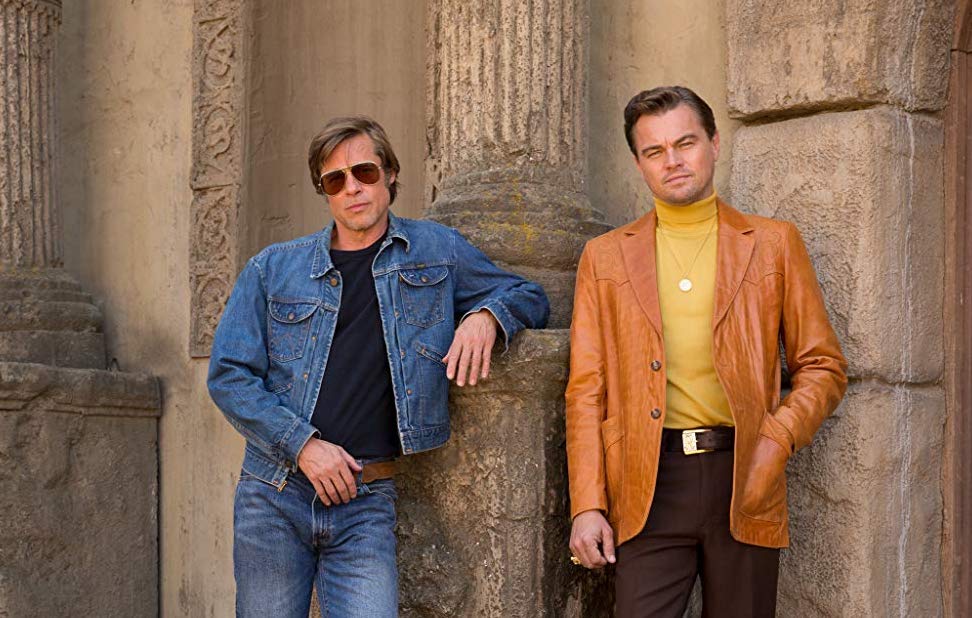 Quentin Tarantino was criticized when he released Once Upon a Time in Hollywood in 2019. The film used the Sharon Tate murders as the backdrop for a historical buddy movie, and while it performed well with fans and critics, some felt it was an insensitive take on a real tragedy.

Debra Tate (Sharon’s sister) accused Once Upon a Time in Hollywood and its stars (Leonardo DiCaprio and Brad Pitt) of cashing in on real-life suffering, telling TMZ: “To (celebrities) it’s a paycheck and these people just don’t care. They are terribly hurtful to the actual family and all the living victims. They don’t give a s**t.”

In the past fifteen years, numerous other films have also been accused of exploiting real-life tragedies in hideous ways. Here are seven of the most standout examples. 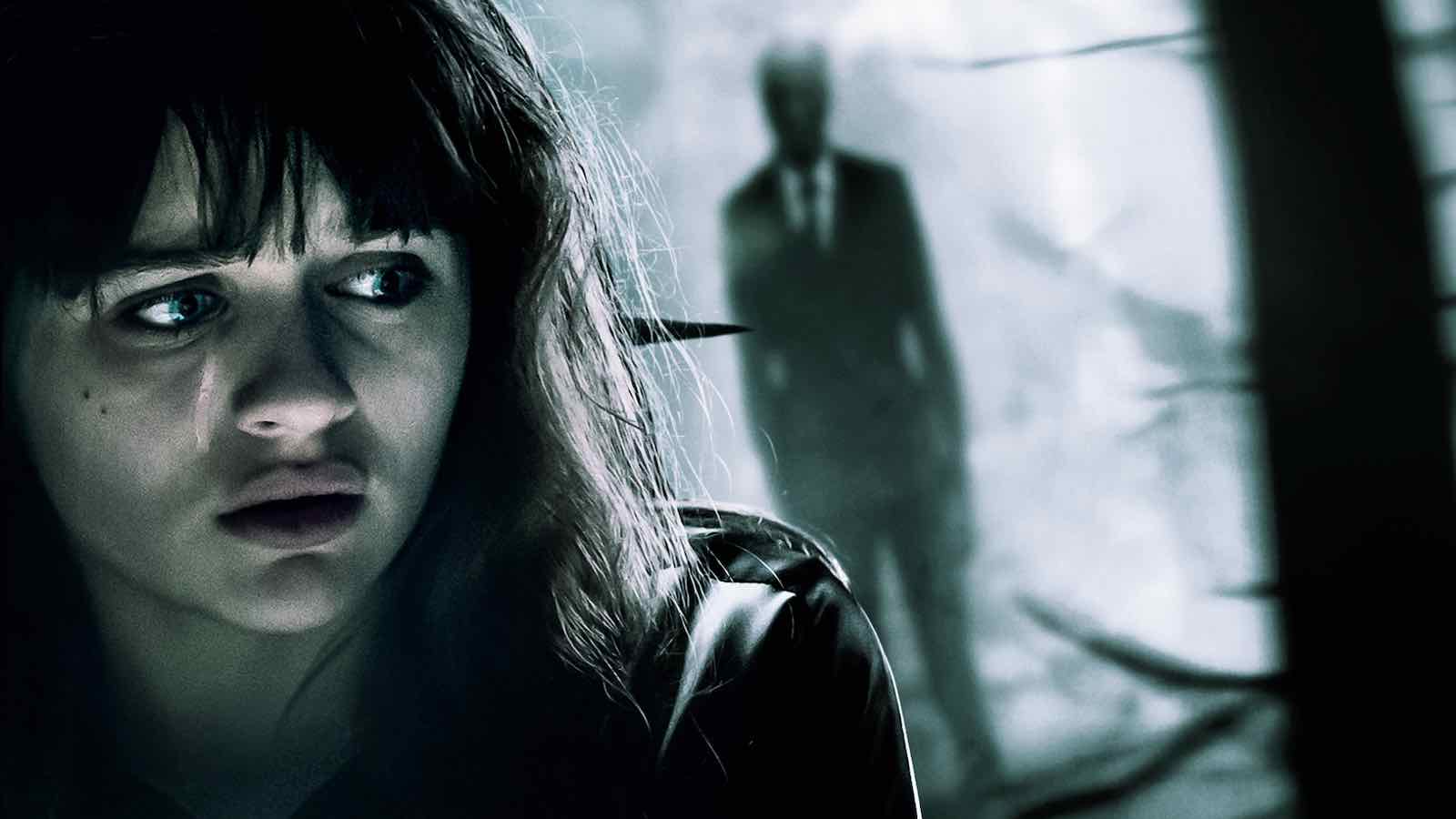 Sylvian White’s adaptation of the now infamous Creepypasta story was doomed from the start, as producers reportedly shopped the film to other studios due to a clash with Sony. Prior to this, the movie faced criticism from Bill Weier – the father-of-one of the two Wisconsin girls who stabbed their classmate nineteen times in service to “Slender Man”.

Weir expressed his hope that theaters would opt out of screening the film originally scheduled to premiere in May. “It’s absurd they want to make a movie like this. It’s popularizing a tragedy is what it’s doing. I’m not surprised but in my opinion it’s extremely distasteful. All we’re doing is extending the pain all three of these families have gone through.” 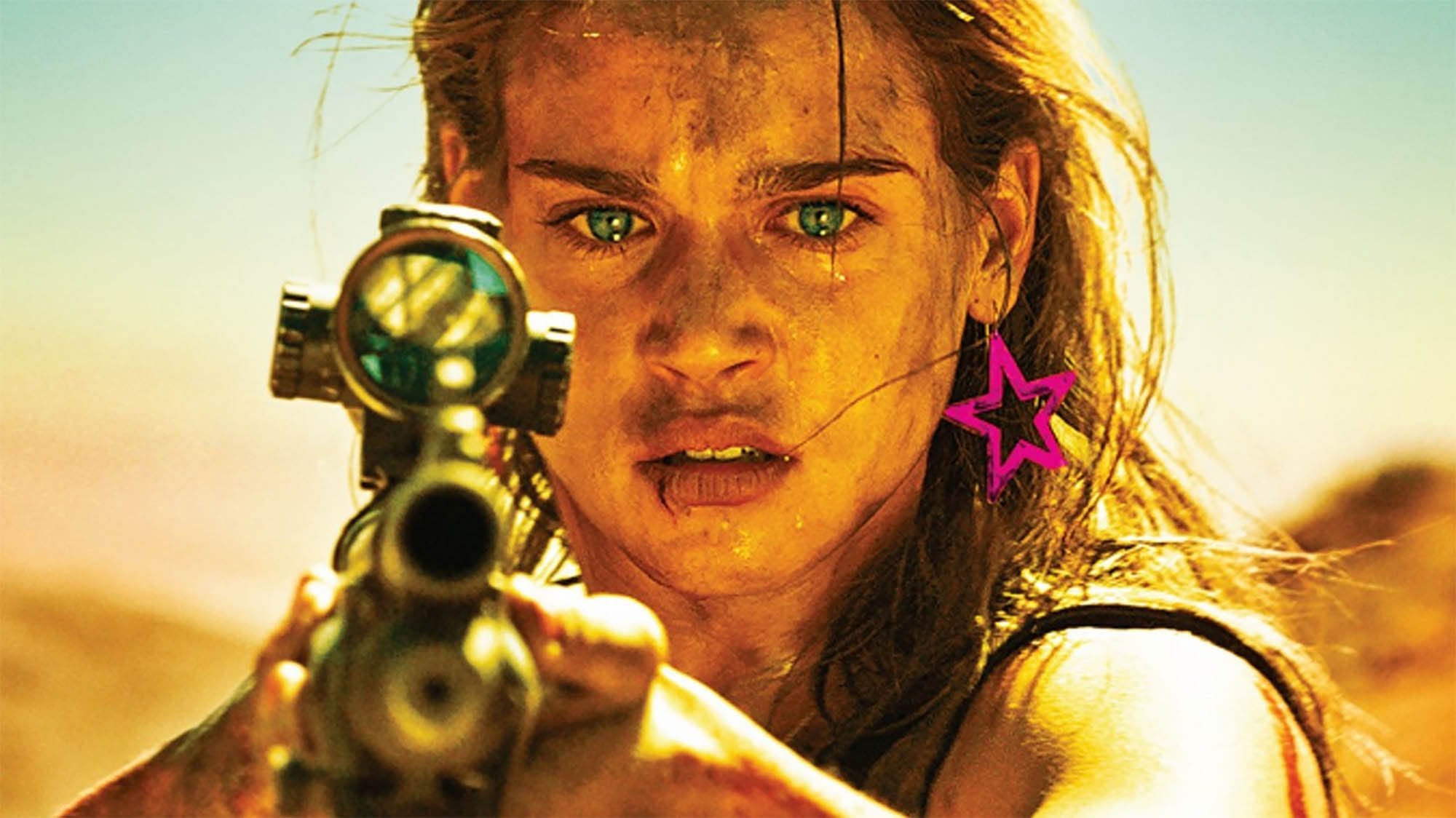 Despite the horror franchise having always toed the line close to exploitation thrills, some critics voiced their concern that the fourth movie offers “violence without purpose” and “exploits imagery of real world tragedies”. That includes one notable scene in the film that’s eerily reminiscent of the 2015 Charleston church shooting when nine African Americans were murdered by a white supremacist during prayer service.

Released only three years after the event depicted in the movie, some people didn’t take too kindly to Peter Berg’s dramatization of the Boston marathon bombing. One review of the movie described the film as being a “disgraceful . . . exploitation of real-life tragedy,” while another voiced his opinion that although the film “is offered up as an act of civic healing . . . it’s vaguely insulting.”

Some survivors of the bombing also shared their disdain for the film. Athlete Marc Fucarile lost his right leg in the bombing and suggested nobody involved with the film asked to speak with him about it while they were making it, with him simply stating he wasn’t “okay with” the film being made or released.

The Robert Pattinson and Emilie de Ravin led tear-jerker just looked like an ordinary college romance movie upon release, starring that dude from Twilight who you were totally hot for (don’t lie). But the film harbors a controversial twist that instantly turns the romance into a tragedy – R-Patz’s dad works in the World Trade Center and he just so happens to be there to make amends with pops on September 11, 2001. It’s a lot.

The scene is staggeringly unexpected and the moment is fleeting, taking up less than a minute of the movie. As Cracked pointed out, that was part of the problem: “It’s the only logical culmination of the Nicholas Sparks ‘last-minute tragic twist’ romance formula. What’s more tragic than Alzheimer’s disease? Cancer. And what’s more tragic than cancer? September goddamn 11th!”

Nobody is exactly looking back fondly on the Jesse Eisenberg comedy dud 30 Minutes or Less – we can barely remember it to be perfectly honest. But at the time of its release, it caused some controversy for mirroring a bizarre real-life tragedy.

The film follows a pizza delivery guy who is kidnapped, has a bomb strapped to his chest, and is forced to rob a bank in order to survive – pure comedy, right? How do they think up these crazy ideas?! Except if you’ve seen Netflix’s Evil Genius, that story will be immediately familiar to you because it actually happened to a man called Brian Wells, the difference being that he was brutally executed at the end of it all.

Though everyone involved in the movie swore they had no idea about the crime, Wells’s sister slated the movie anyway in an interview with the Associated Press. “It’s hard for me to grasp how other human beings can take delight and pride in making such a movie and consider it a comedy . . . I don’t think it’s funny to laugh at the innocent who are victimized by criminals, who care nothing for human life.”

Gus Van Sant’s pensive, low-key exploration of the Columbine school shootings is now widely regarded as being an artful interrogation of a challenging (and sadly always timely) topic that masterfully evades exploitation. Though many critics at the time of its release saw the value in the film, many were critical of it, including Variety who accused it of being a “gross and exploitative” film that seems “pointless at best and irresponsible at worst.”

You know you’ve got a mess on your hands when Charlie “Winning” Sheen is the lead star of your thriller based on one of the biggest and most sensitive tragedies in US history, and upon release critics were appropriately horrified by it. The movie turns the events of 9/11 into a disaster movie format complete with poor quality, well, everything.

Newsweek called 9/11 “a disaster movie in more ways than one,” while the LA Times accused the film of being a purely exploitative movie “that doesn’t know how to gracefully handle an awful historical event. 9/11 trades on the emotional weight of its namesake day, manipulating audiences into feelings that have nothing to do with the mess that is actually on screen.” 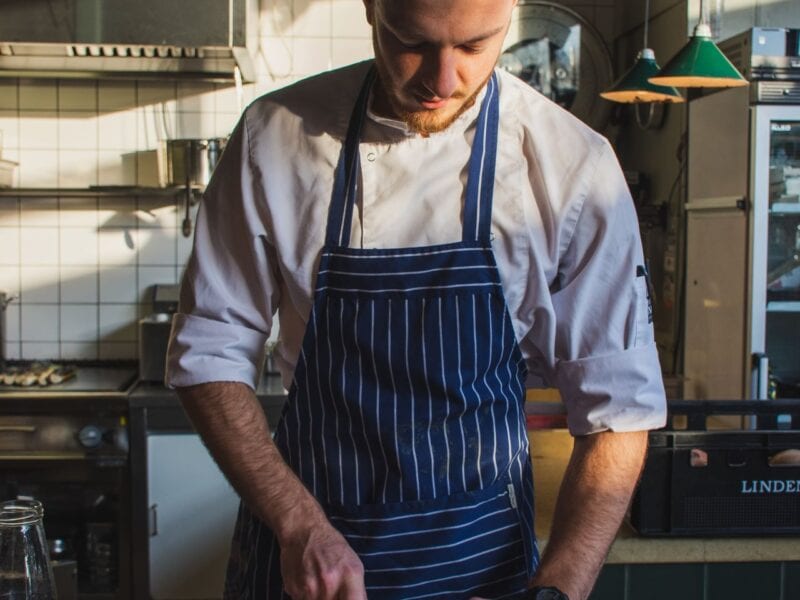