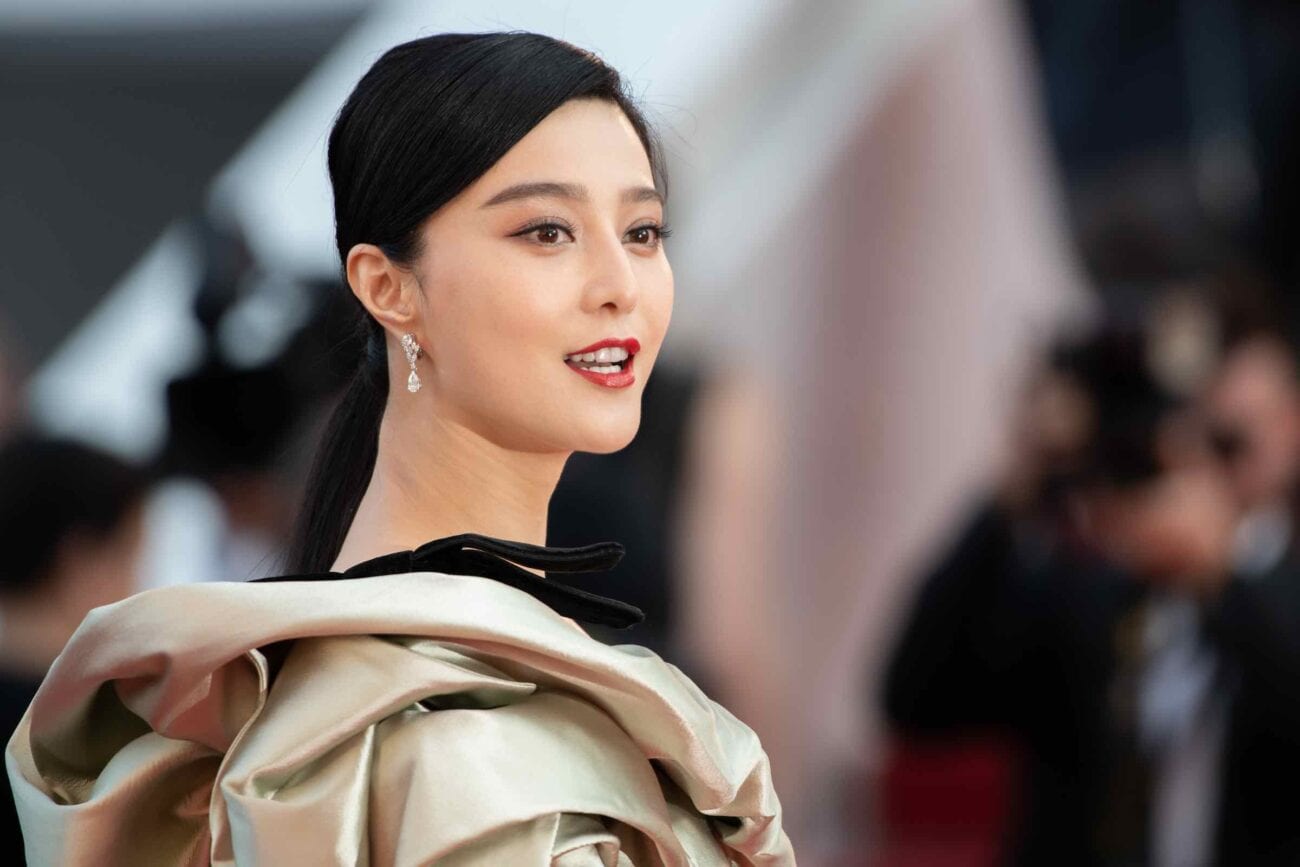 It’s been two years since Fan Bingbing faced international scrutiny for a massive tax evasion scandal. Fan had only recently received worldwide stardom following appearances in both Chinese & Hollywood films before the scandal, which revealed Fan had been signing double contracts to avoid paying taxes for her multimillion-dollar paychecks.

Fan was able to avoid a criminal investigation, but public scrutiny massively hurt Fan’s career. Fan hasn’t starred in a movie or TV series since 2017, only making cameo appearances in 2018, as all of her projects have either been delayed or canceled. Sometimes, Fan was even edited out of a project following the scandal.

However, Fan is starting to come back to the spotlight with an upcoming movie from the U.S., hinting at a possible comeback for the controversial actress. Here’s an update on what Fan has been up to and what it might mean for her future career. 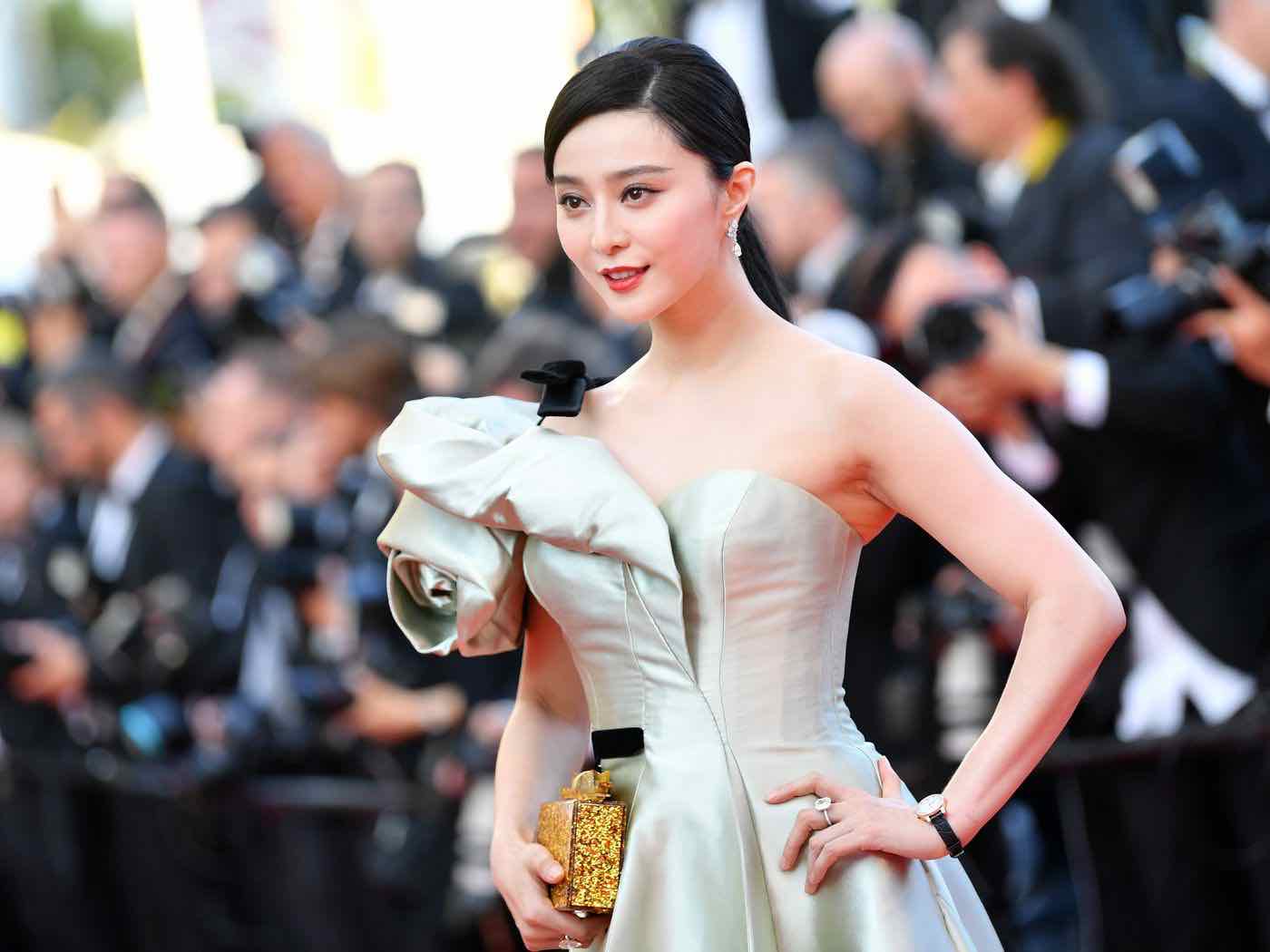 TV personality Cui Yongyuan sparked the scandal in June 2018 when he posted photos of Fan’s Cell Phone 2 contracts on social media. One showed a sum of 10 million RMB, about $1.5 million U.S. dollars. Another showed a contract of 50 million RMB, or $7.6 million USD, for the same project. The two contracts suggested Fan would only tell tax officials about the smaller contract to avoid having to pay taxes for the entire amount.

Bingbing was already known as being one of the highest-paid actresses in the world, ranking fourth on Forbes’ list in 2015, so fans weren’t particularly happy about Fan’s alleged tax evasion. The leaked contracts also revealed Fan’s “diva-like” requirements including script approval, a food allowance, two private limousines, and more, according to Variety.

Following the leak, Fan hired lawyers and demanded an apology from Cui, according to Radii. Cui apologized, claiming he didn’t know how to redact Fan’s name from the second contract and his only intent was to expose the practice of double contracts, according to Radii. At the time, Fan expressed her innocence, however, The New York Times later reported authorities found Fan used dual contracts at least four times. 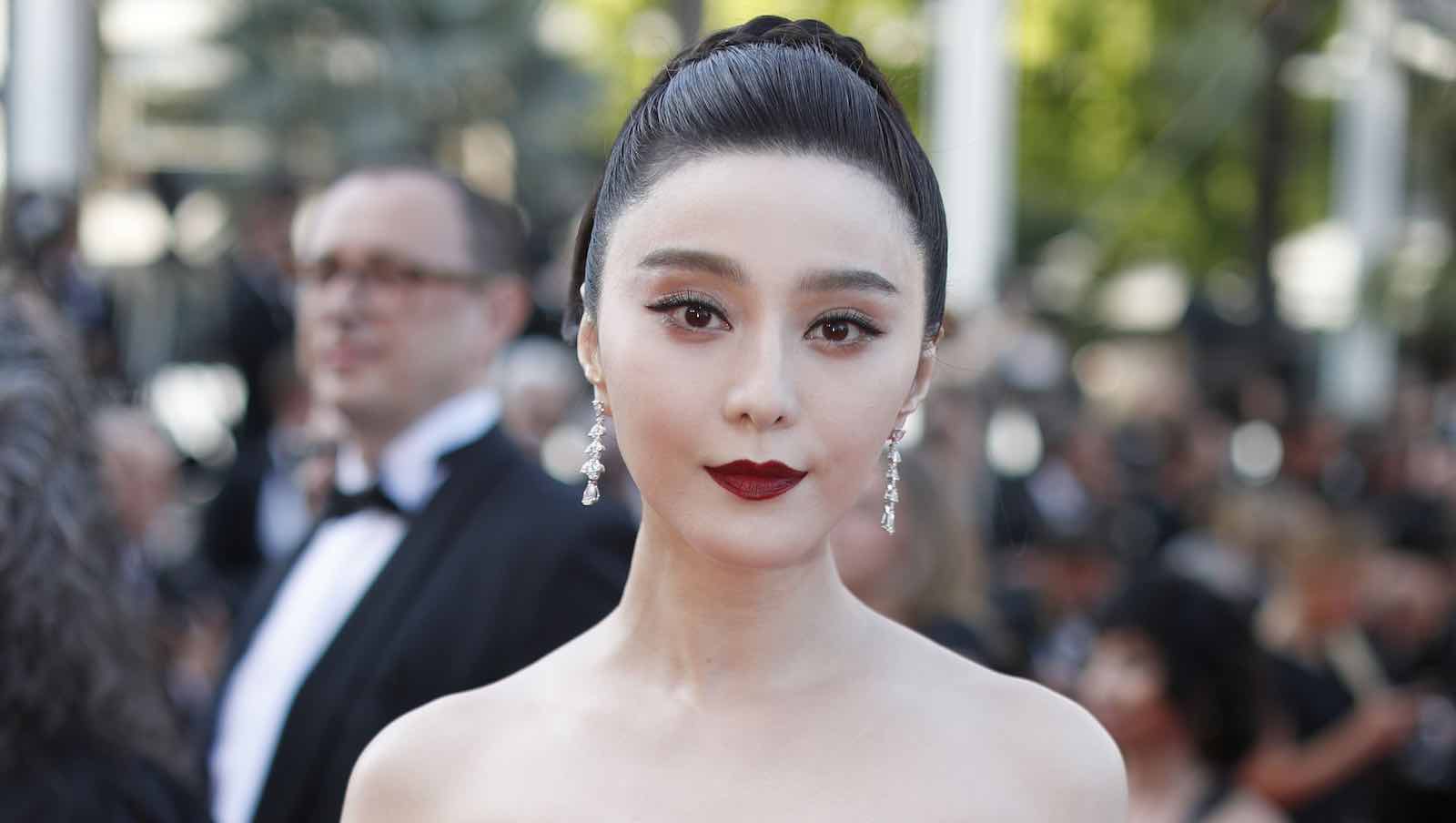 Following the tax evasion scandal, Fan seemed to completely disappear from the spotlight after last being seen or heard from on July 1, 2018. While she was initially active on social media, liking posts on Weibo, she stopped on July 23rd, causing fans to fear her apparent disappearance by August 2018. Rumors started spreading like wildfire, with some suggesting Fan was arrested, but this was squashed by her manager.

Fan was virtually silent for four months until she released a statement about the scandal in October 2018. And still, Fan didn’t appear anywhere in public until April 2019, when she made an appearance at a corporate gala in Beijing, according to CNN. Even still, Fan hasn’t made too many public appearances, opting for being out of the spotlight, but it seems she’s making bigger moves now, two years after the scandal. 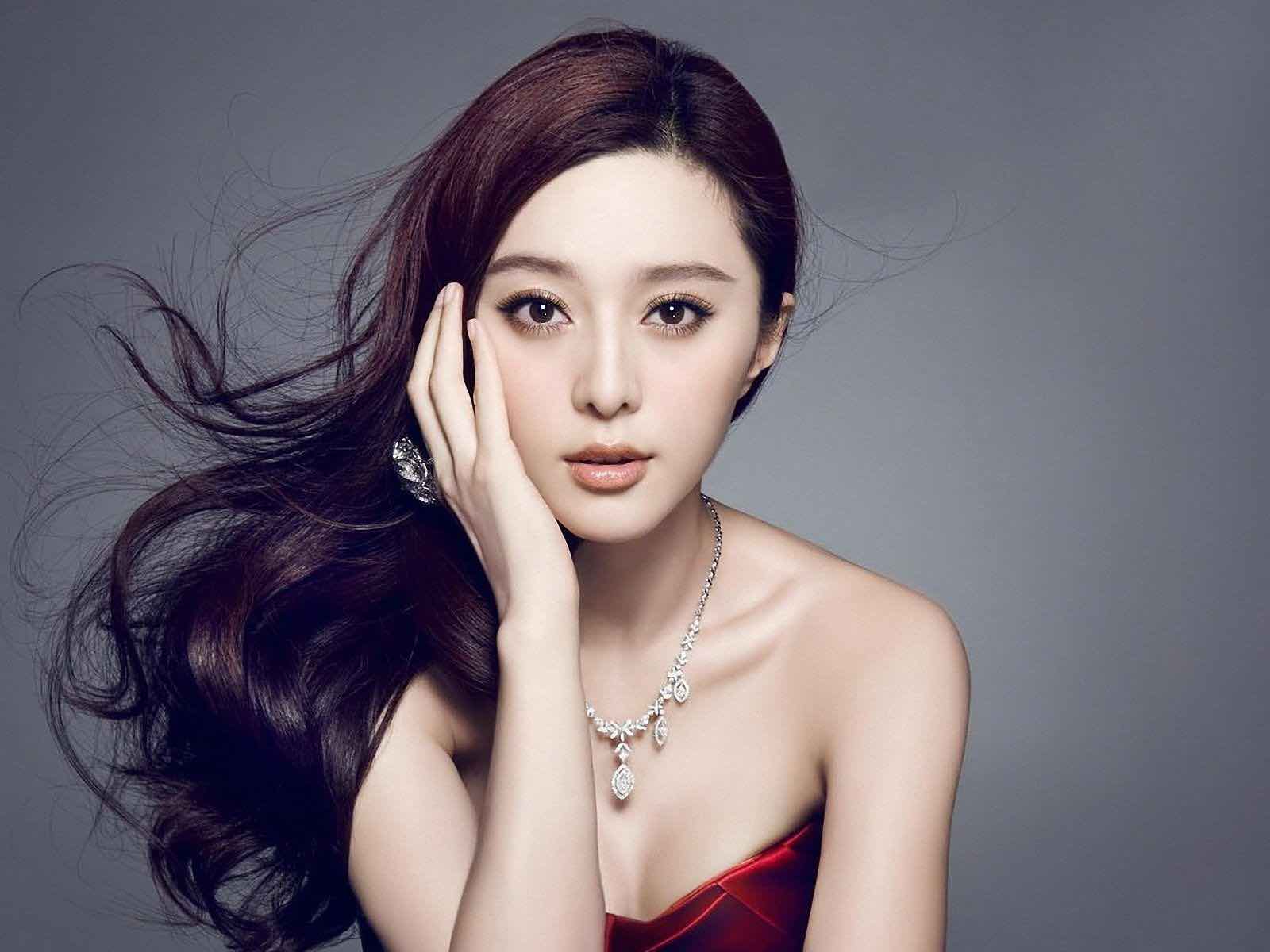 While Fan’s tax evasion scandal sparked outrage, it also inspired China’s State Authority of Taxation to start an investigation into double contracts, known as Yin-Yang contracts, according to Variety. Just one year prior, China regulators said they would give guidelines for celebrity contracts to lessen the chance of scandal, according to Variety. With Fan’s Yin-Yang contract, it seemed the guidelines weren’t strong enough.

Fan broke her silence in October 2018, reflecting on the scandal in a Weibo post, according to The New York Times. Fan apologized, saying she felt “shamed and guilty” for her actions and said she would pay a $70 million fine to avoid a criminal investigation, according to the Times. Fan’s production company was also fined an additional $60 million for underreporting her earnings. 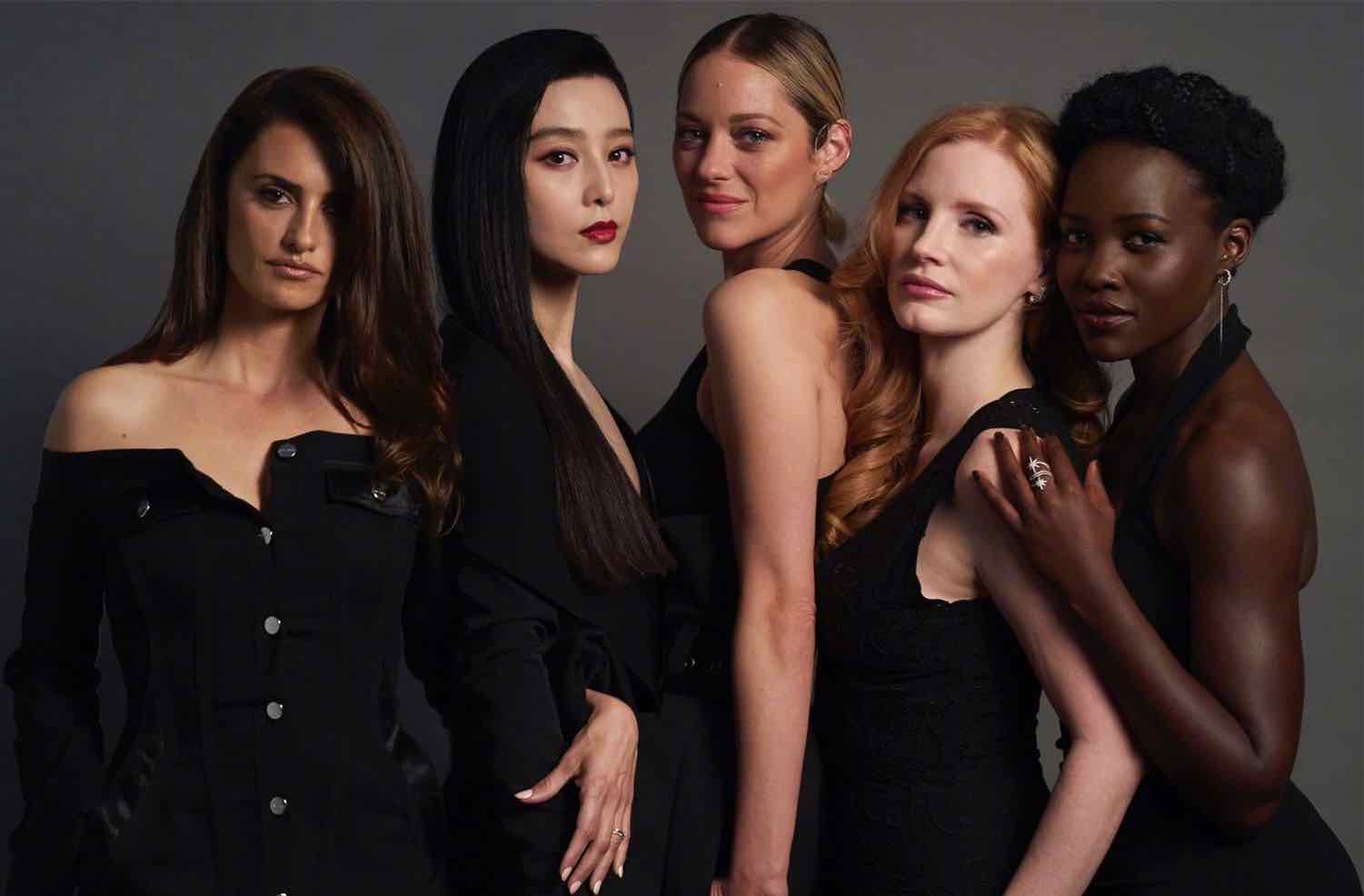 Delayed since 2018, Legend of Ravaging Dynasties 2, or L.O.R.D. 2, released a second trailer. Fan Bingbing had a key role in the original trailer, but her role seems reduced since the last promotional material we saw. Taking center stage on both the movie’s poster & the trailer, Fan could be taking a reduced role through the magic of editing.

While we won’t know until the movie comes out whether Fan will still have a prominent role in L.O.R.D. 2, we do know Fan has a major role in the upcoming U.S. movie The 355. It will be Fan’s first movie since 2018, as all of her other projects have been delayed. However, Fan could be trying to make a career in the States, which makes sense as she’s already had international success in the Iron Man & X-Men franchises.

Since Fan finally came out in the open again, she’s been active on Instagram, has appeared on magazine covers, and has modeled for photoshoots. Fan has also been making more appearances in public. She most recently appeared on the red carpet for ELLEMEN’s Film Hero Awards 2020. 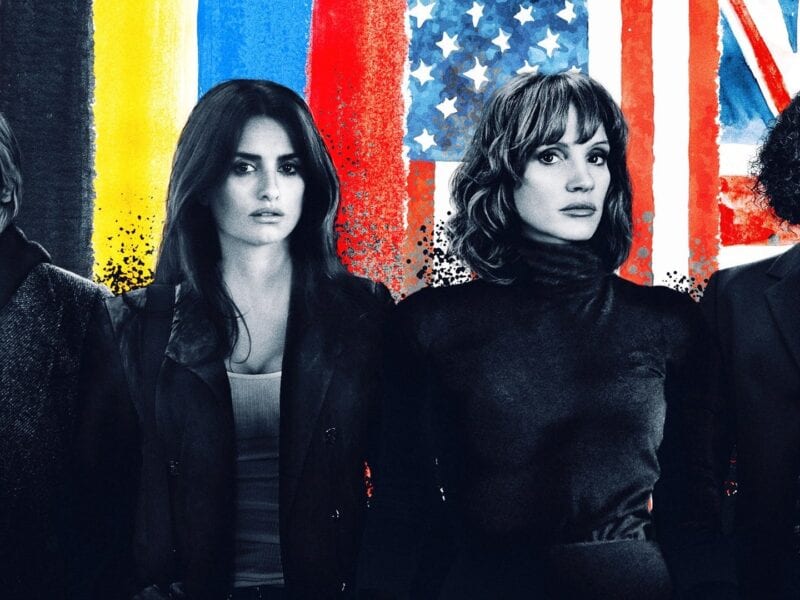