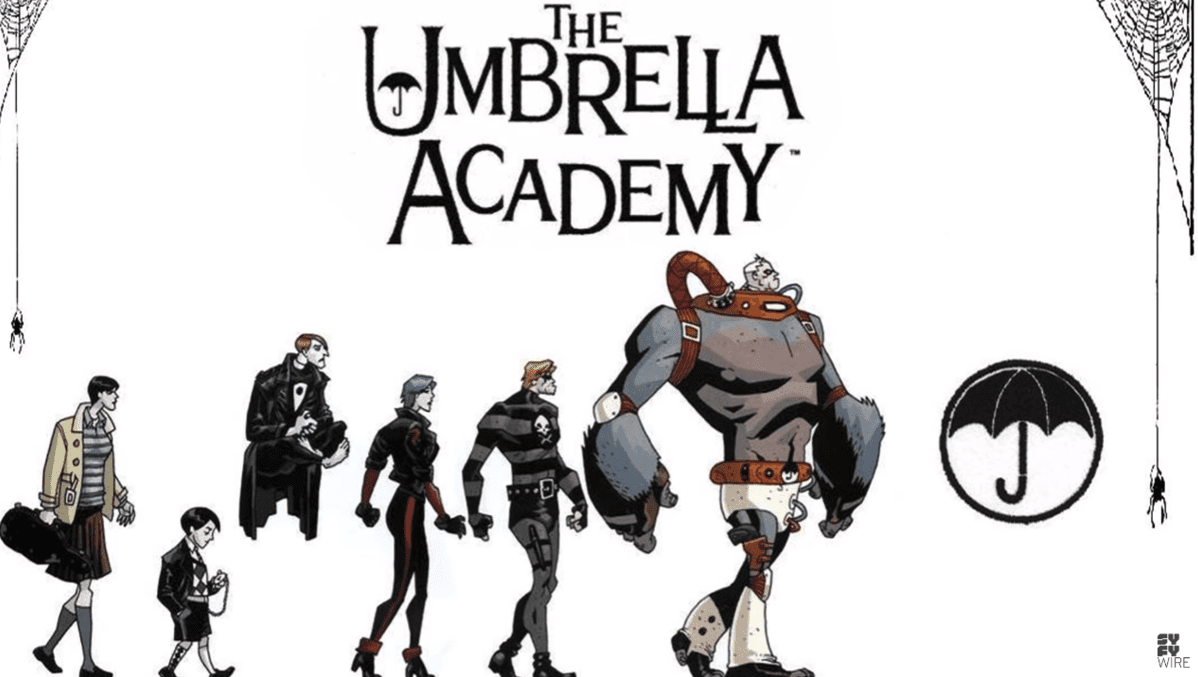 Everything about Netflix’s ‘The Umbrella Academy’ before it dropped

The original image for the genre-bending sci-fi superhero Netflix Originals show The Umbrella Academy didn’t give a whole lot away besides unveiling 40% of the main cast’s faces and some numbered umbrellas, but it was exciting nonetheless.

Check out the image below and then satiate your curiosity about this strange gem by reading everything we knew about The Umbrella Academy before it dropped. 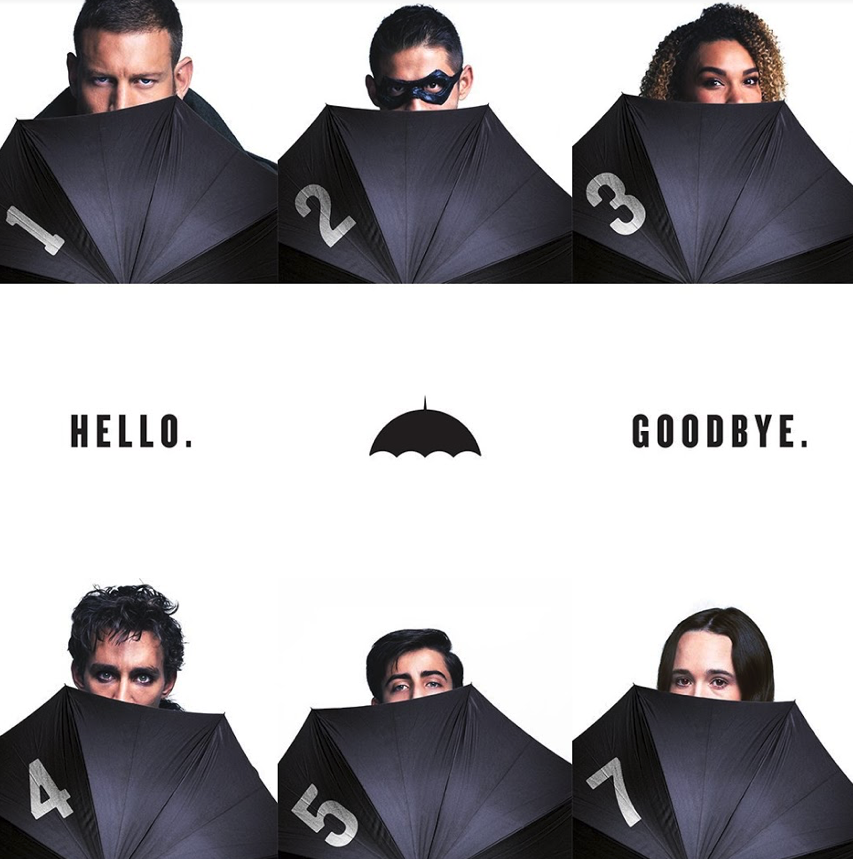 First things first, what is this crazy show?

Umbrella Academy is written by My Chemical Romance’s Gerard Way and illustrated by Brazilian comic book artist Gabriel Bá, combining a whole heap of family dysfunction, deadly assassins, science fiction, and superheroics into one dark, compelling narrative. The story sees an alien benefactor posing as an everyday earth-guy called Sir Reginald Hargreeves (a.k.a. The Monocle) who adopts seven unusually gifted children he believes will be needed to save the world someday.

The story starts after the siblings have mostly gone their separate ways only to be reunited for the funeral of their late adoptive father. So who are these siblings and who’s playing them? Let’s take this umbrella by umbrella, shall we? 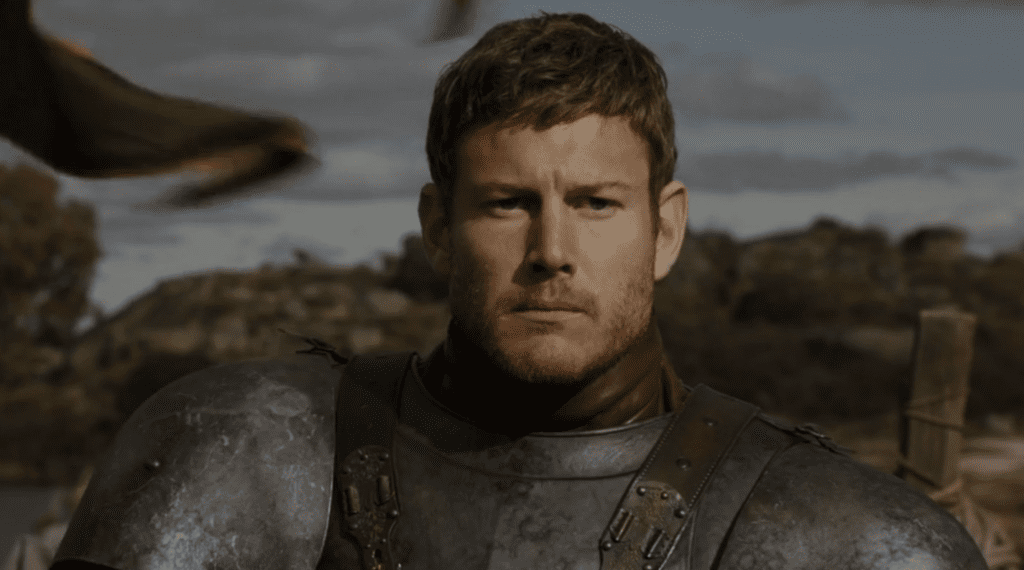 Groomed by his father to lead The Umbrella Academy, Luther is responsible, hard-working, and impossibly strong, but the burden of leading his siblings can weigh heavily on him. Regardless, he always strives to do the right thing, even if that means putting others ahead of himself. 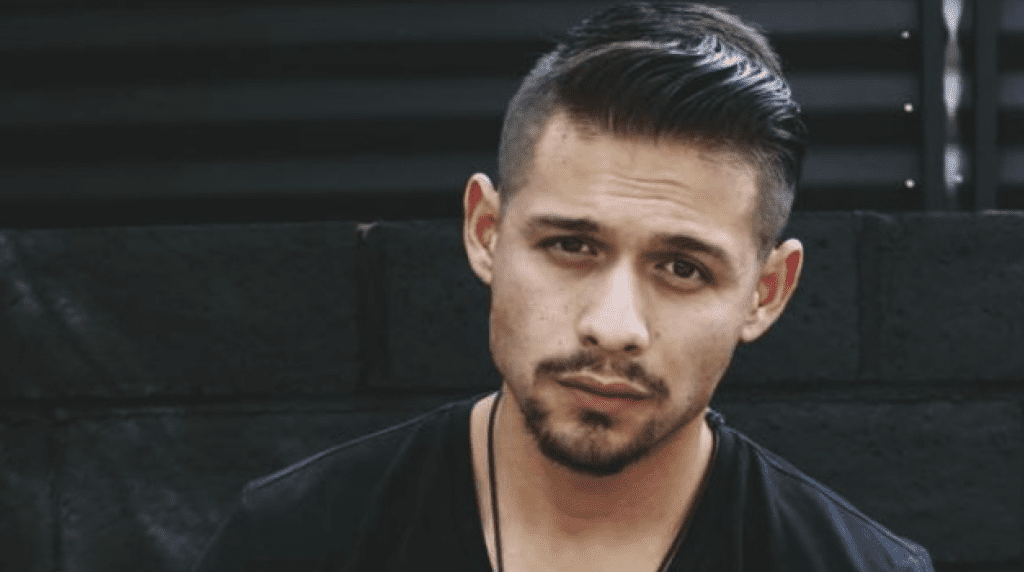 A dude with a ‘tude and the ability to hold his breath indefinitely, Diego has a bit of a chip on his shoulder and believes he should be the rightful leader of his siblings. He’s a dab hand at maneuvering knives in weird and wonderful ways against enemies and has a real problem with authority. 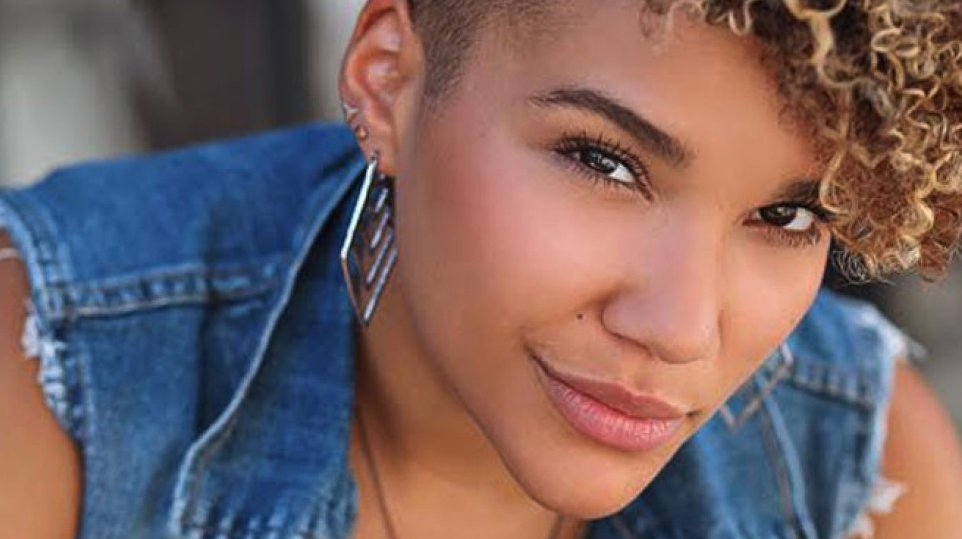 The Hamilton performer plays the former world-famous movie star who possesses the power of suggestion, meaning anything she says aloud comes to pass. However, her seemingly perfect life (and enviable ability) isn’t all it’s cracked up to be and with her career and marriage in shambles, she seeks to live a more authentic life by refusing to use her power. 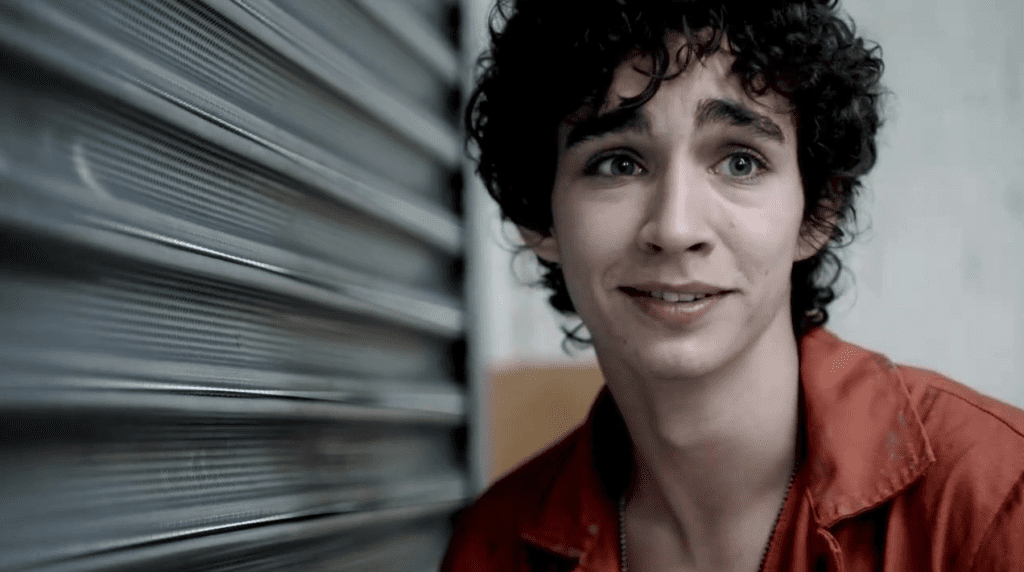 Klaus is a hot mess, but he’s also incredibly endearing despite his drug addiction and insistence he’s going to turn his life around any day now. He possesses some intriguing special powers including levitation, telekinesis, and the ability to contact the dead (but only if he’s not wearing shoes). 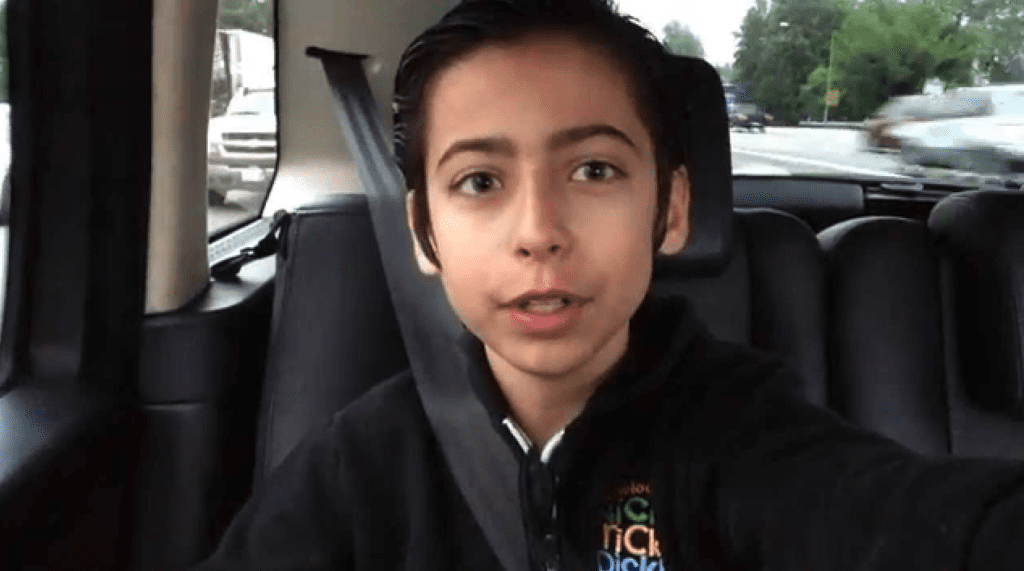 Number Five is perhaps the strangest sibling of the lot and is a 58-year-old man trapped in a 13-year-old’s body after he time traveled 50 years into the future as a child and lost the ability to age. Incredibly smart but haunted by the things he’s seen and done, Number Five is slowly losing his grip on reality. 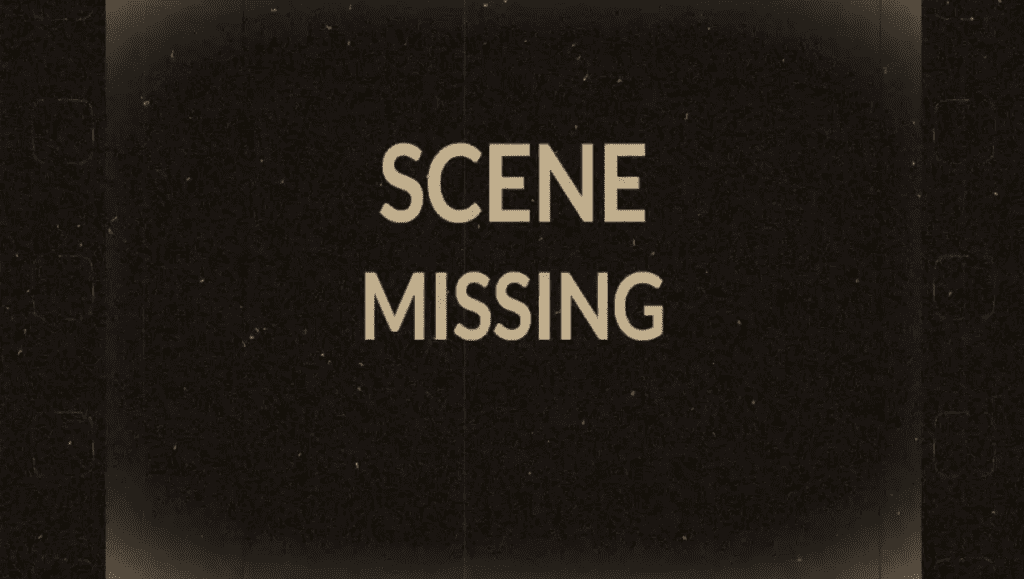 You might have noticed there’s a number missing in the sibling lineup and that’s because the sixth sibling is one who may not feature within the show’s current timeline. To reveal much more would be to give too much away – you’ll just have to check out the show (or read the amazing comics) to see what we mean. 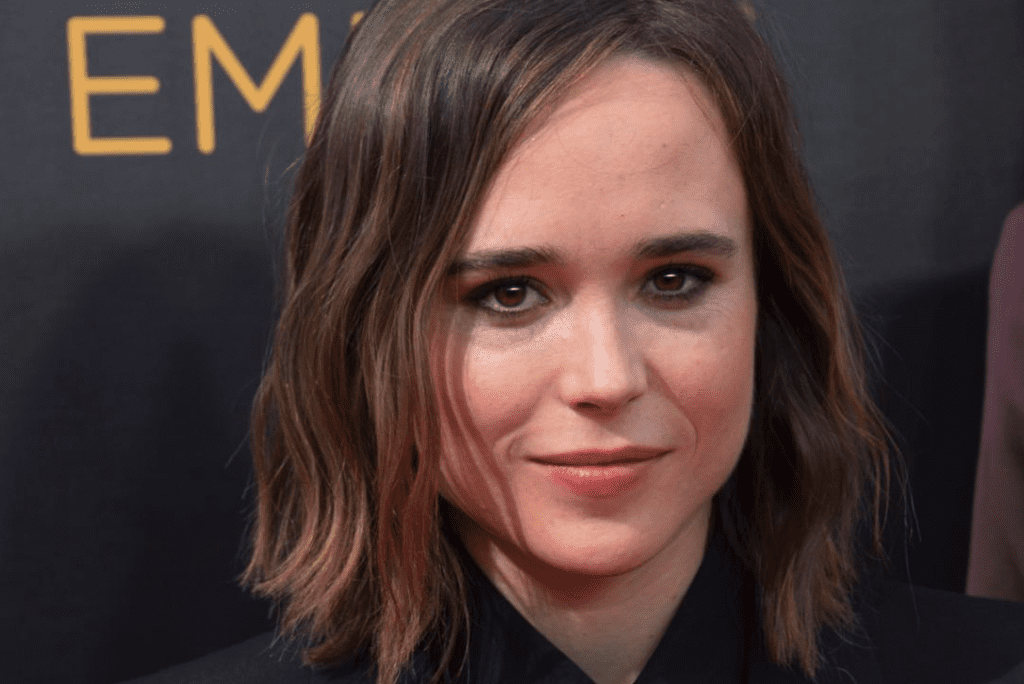 Vanya is another character harboring some major secrets that we don’t want to spoil for you. Just know that she’s the black sheep of the family and the only one with seemingly no special powers. As you might predict given that she’s played by such a big Hollywood star, Vanya is a crucial part of the story. 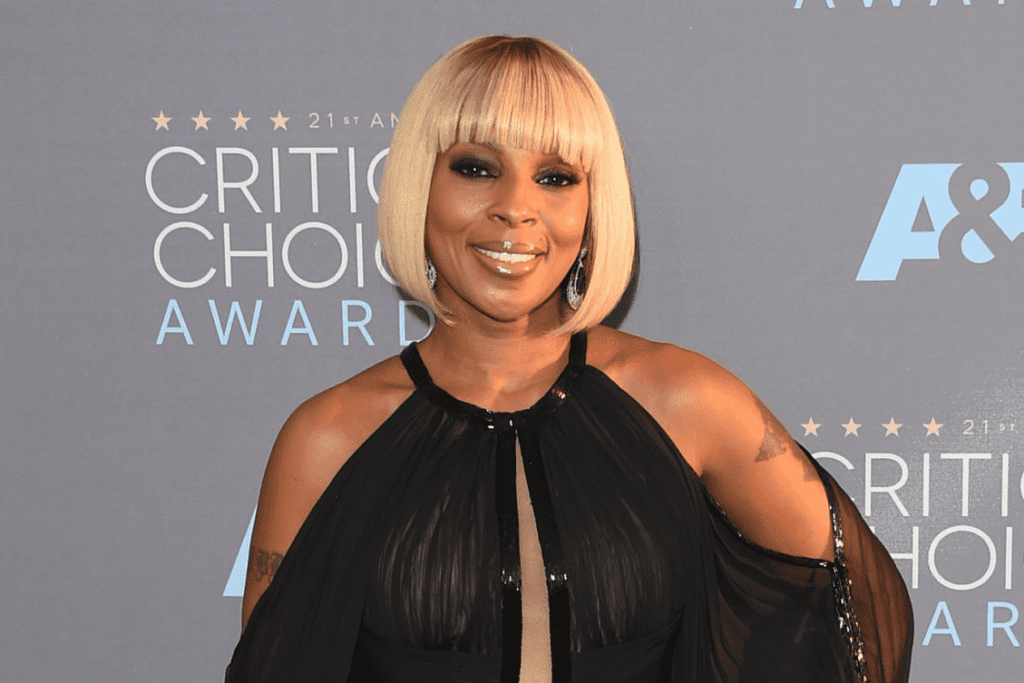 The supporting cast is also unreal 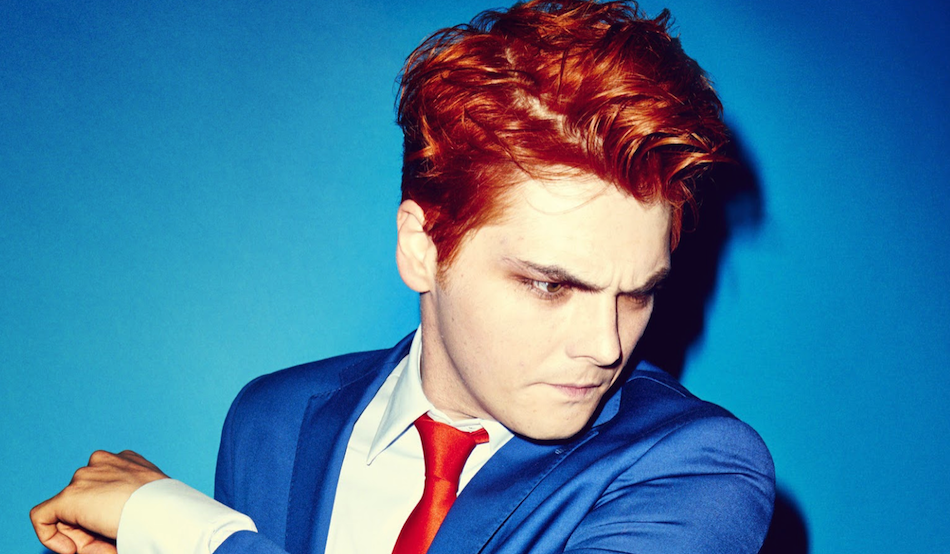 Gerard Way could be composing the music

Speaking to Pop Buzz, Gerard Way suggested he was happy to let the creative team of the show “steer” his story and is only “adding input when it’s needed.” Some of that input may possibly be Way’s musical talents, with the artist hinting in an Instagram post that he may be developing new music to be used in the Netflix Originals series.

“It is far too early to have any kind of idea when new music will be coming out from me, or what it will be specifically. Would it be a solo record? A new band? Songs for the Netflix Umbrella Academy show? Something else? Again, too early to tell, but the process has started.”