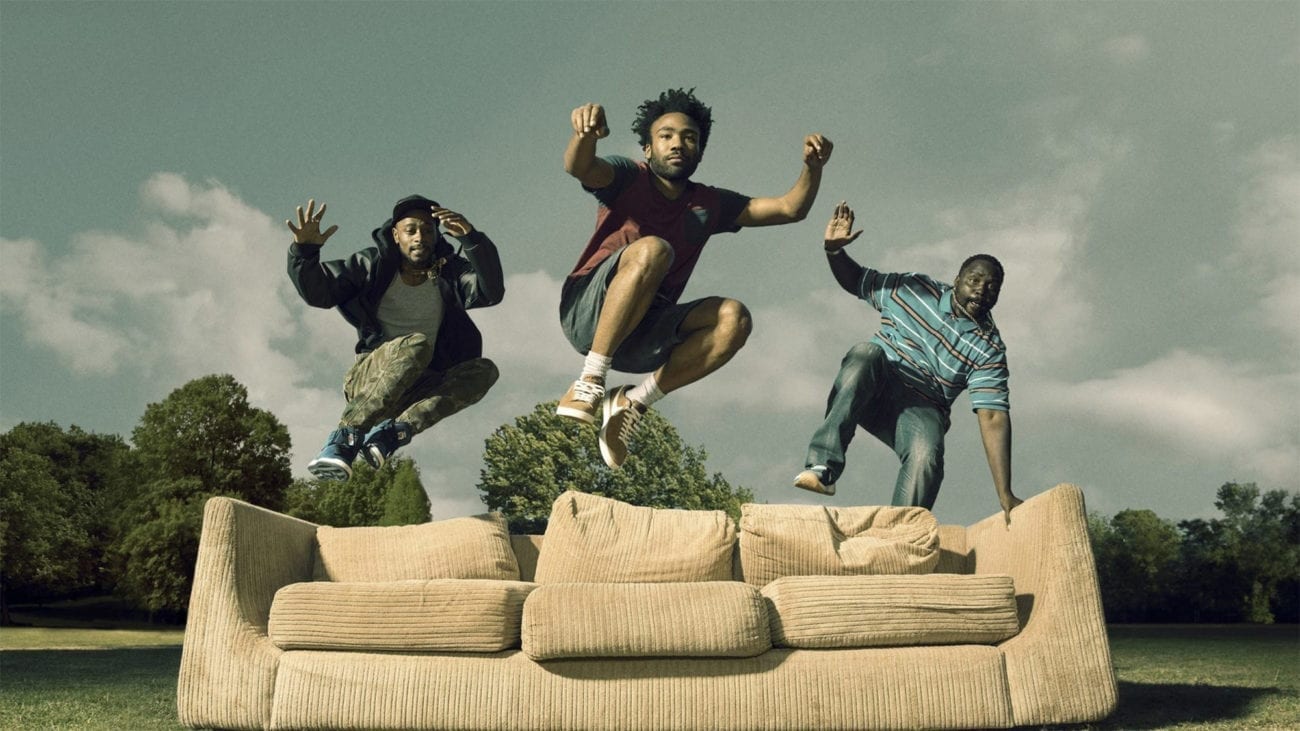 The Emmys edition: Download these TV pilot screenplays for free

Rejoice – the Emmy nominations are upon us and we have no doubt you’re as ecstatic as we are!

Sarcasm aside, this year the organization does appear to be mixing things up a little bit. When we say mix it up, we mean that for once The Big Bang Theory and Modern Family aren’t dominating the comedy categories and in their place are innovative shows like Atlanta and Insecure. So that’s something.

In light of the nomination announcements, we thought we’d make our weekly screenplay download post an Emmys special, offering you the scripts for the pilots of some of the best shows in the running for awards at this year’s ceremony. Whether you like these shows or you loathe them, if you’re an aspiring or established TV writer, there’s a lot to be learned from the writers of these small-screen success stories. After all, the simplest way to learn about the craft is from the work of other screenwriters.

With this in mind, we’ve compiled a list of the best TV pilot screenplays of shows up for nomination this year that are available to download for free (don’t worry, it’s all legal), so that any of you budding writers out there can take your own personal masterclass and swot up on how to create gripping stories and charismatic characters. Without further ado, let’s get stuck in!

Looking to inject your screenplay with unescapable misery and doom? Then look no further than the script for the pilot of Hulu’s The Handmaid’s Tale. In all seriousness, the award-winning dystopian drama has continued to wow audiences since S1 hit back in 2017, with a dialogue that is sparse, allowing for the actors to prove their skillset by portraying the most harrowing range of emotions using nothing more than their facial expressions. The script is a good one to study if you’re looking to break into drama writing and discover how to adapt a best-selling novel into a gripping TV screenplay.

Okay, so we don’t have the pilot script for Westworld. But will you settle for the S1 finale instead? Yes? Well good, because it’s all we’ve got! If you’re looking to craft a story that’s filled with enough cryptic clues to keep an online community speculating over theories for months, Lisa Joy and Jonathan Nolan’s Westworld is the one to watch. With masterful world-building, character development, and storytelling that looks at some of life’s most complex questions regarding humanity and consciousness, any budding writer would benefit from giving this script a study.

Donald Glover completely blew us away with his surrealist comedy about an aspiring rapper named Paper Boi (Brian Tyree Henry) and his cousin / manager Earn (played by Glover). The innovator continues to break the boundaries with a non-linear storyline structure, narratives that offer bursts of surrealism (Nutella sandwich, anyone?), and the use of violence mixed with absurd humor. All in all, it’s one of the most exciting comedy shows to have emerged in recent years – check out how ole Glover boy does it by downloading the pilot episode script below.

Issa Rae has proved her talents as a writer and a performer with her web series Awkward Black Girl, which was such a success that it led to her landing a TV show deal with HBO for her hit comedy Insecure. Now up for nomination at this year’s Emmys, we thought we’d provide you with the screenplay for the pilot episode so you can clue yourself up on how Rae brings the funnies.

The Americans writer Joe Weisberg used to be a CIA officer. What does this tell you? That’s right – write about what you know! As a man who clearly knows his shit, he took his specialty subject and formulated it into one of the most gripping crime dramas we’ve seen on the small screen, which is perhaps why it’s in for the running for Outstanding Drama Series at this year’s Emmys.

Time and again, Kenya Barris’s ABC dramedy has tackled some of the most controversial issues facing society today, providing thoughtful, incisive commentary on race and class in America, the 2016 presidential election, police brutality, and postpartum depression. Needless to say, Black-ish is not your average network comedy and that’s why we love it. To learn more about Barris’s craft, download the pilot episode below.