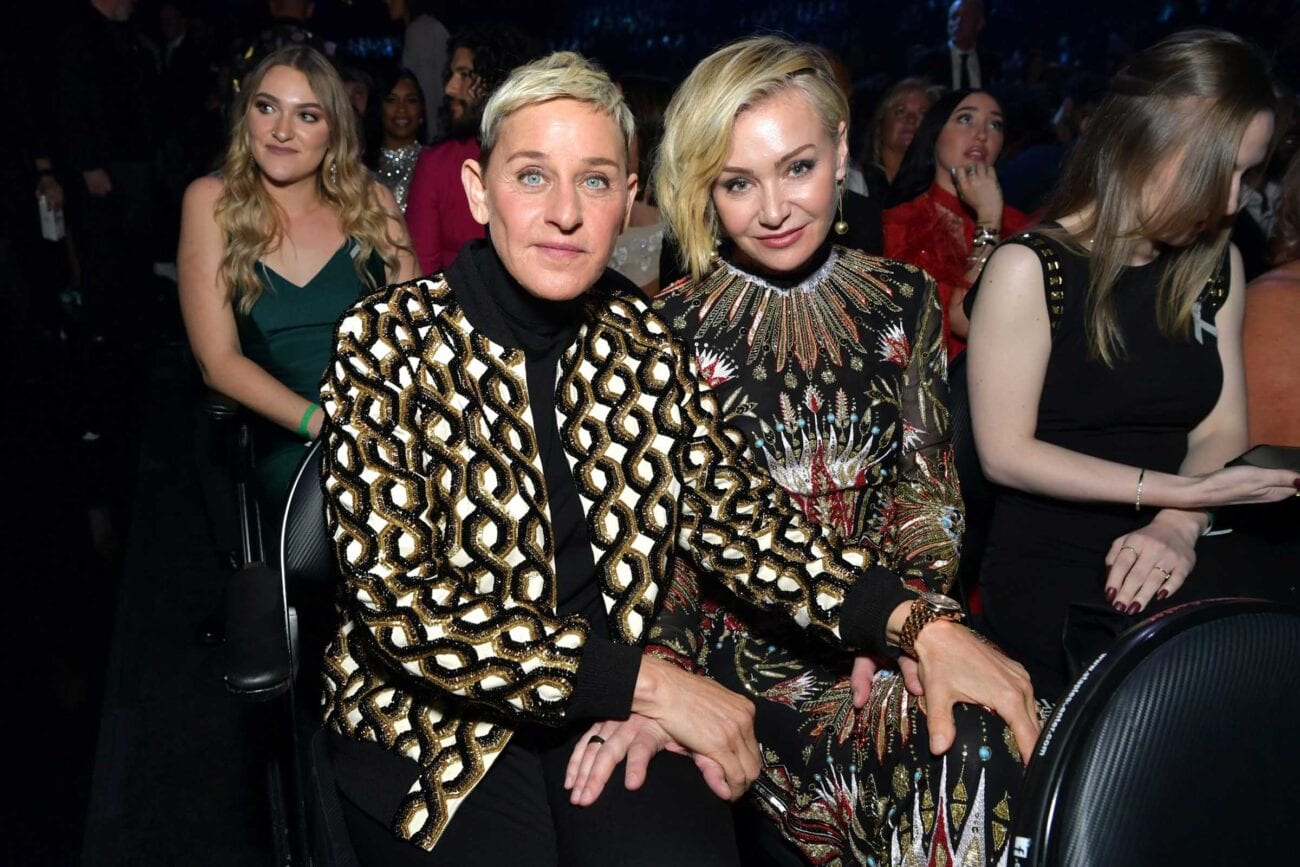 Is Ellen DeGeneres going to quit her show? Here’s what her wife says

Ellen DeGeneres has been on everyone’s minds a little more than usual these days thanks to the numerous allegations against her. They range from entitled celebrity-in-the-wild stories to accusations from her staff that she allowed a workplace that ran rampant with racism, sexual misconduct, and favoritism.

The allegations have led to various rumors – from potential cancellation of The Ellen DeGeneres Show to DeGeneres stepping away of her own accord & getting a replacement.

Ellen DeGeneres has made no public statements about any of the accusations or rumors, though she did send a letter to her staff which apologized for what the workplace had become in their eyes. This letter eventually made its way onto the internet. DeGeneres’s wife, Portia de Rossi, hasn’t been quite as quiet.

A little while ago Portia de Rossi took to social media to defend her wife. The post said “I stand by Ellen” and also included the phrase “be kind”, one which DeGeneres has become famous for saying on her daytime show.

While de Rossi didn’t say much else beside attach the troubling #StopBotAttacks hashtag, her point was clear – she’s sticking by her wife’s side & is upset with the turn in public opinion.

The Instagram post was met with very enthusiasm, and most of the comments had a similar message – “we don’t support her anymore”. It’s a huge turn in the tide, Ellen DeGeneres used to be one of America’s favorite people, but even her biggest fans are starting to leave their TVs off when her show comes on. 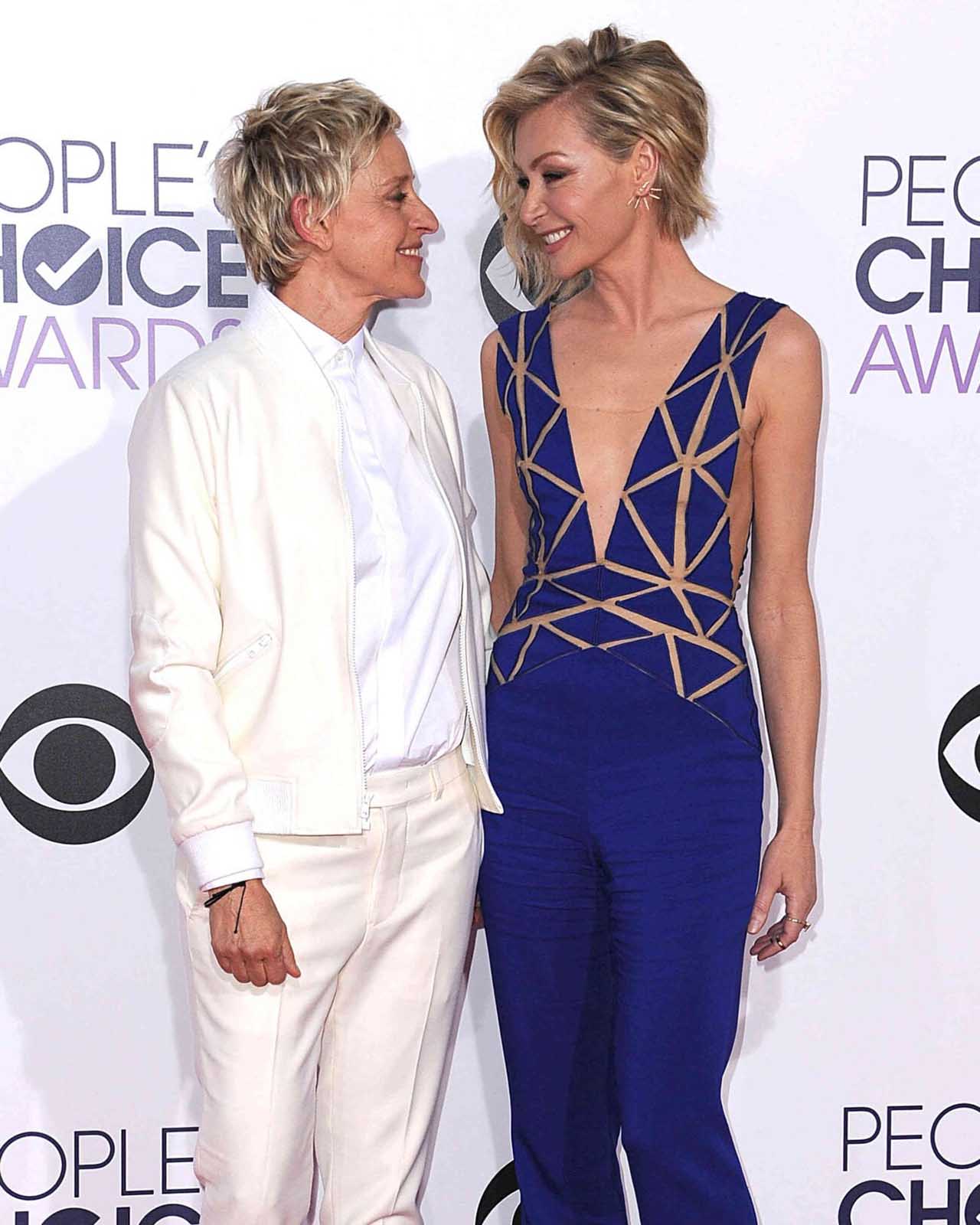 Apparently the other day while Portia de Rossi was out on a walk with her dog and mother paparazzi asked her whether or not DeGeneres was planning to continue doing The Ellen DeGeneres Show.

De Rossi then replied “yes, she is”. Quite simple & to the point, but who really wants to sit around and talk to paparazzi? She was also quoted as saying her wife is “doing great”. Which, we can’t help but wonder if that’s a bluff.

After nearly two decades as being everyone’s favorite daytime talk show host it’s hard to imagine one could be “doing great” when everyone is suddenly referring to you as “The Queen of Mean”, including your own fanbase. 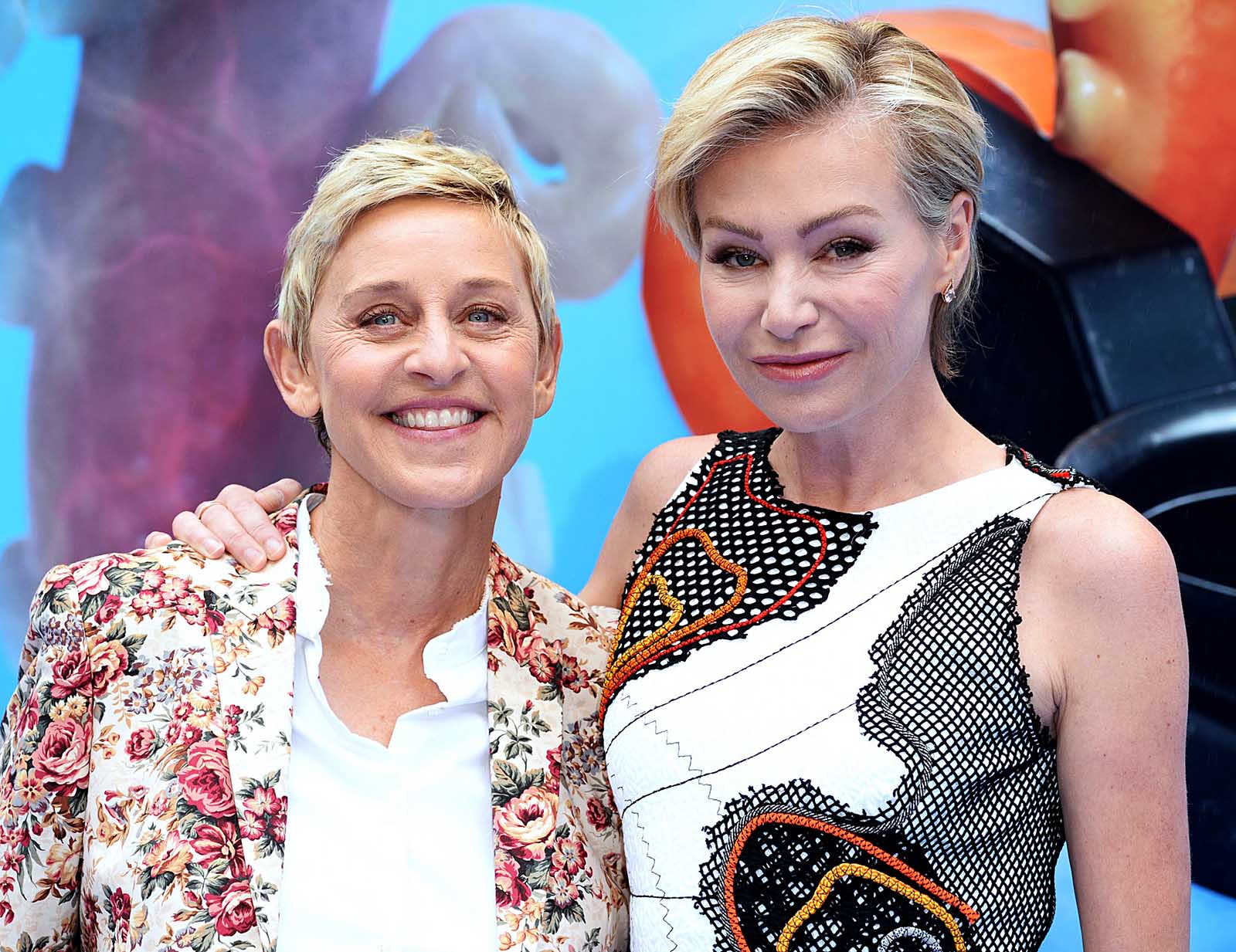 While de Rossi’s statement might be entirely truthful, we’re still not convinced The Ellen DeGeneres Show has been given the green light to continue production in the fall. It may well get one, but network producers in Australia have said they haven’t been given any information on whether or not the show is going forward or if there will be any changes.

Not to mention there has been an investigation into the workplace culture of The Ellen DeGeneres Show from Warner Brothers, the company which runs NBC. The channel DeGeneres’s show airs on. There’s already been speculation that a number of higher ups will no longer be employed by the show.

With all the turmoil and uncertainty regarding the show at the very least we wouldn’t be surprised if the premiere of the next season was pushed back some – if we get to see it at all. 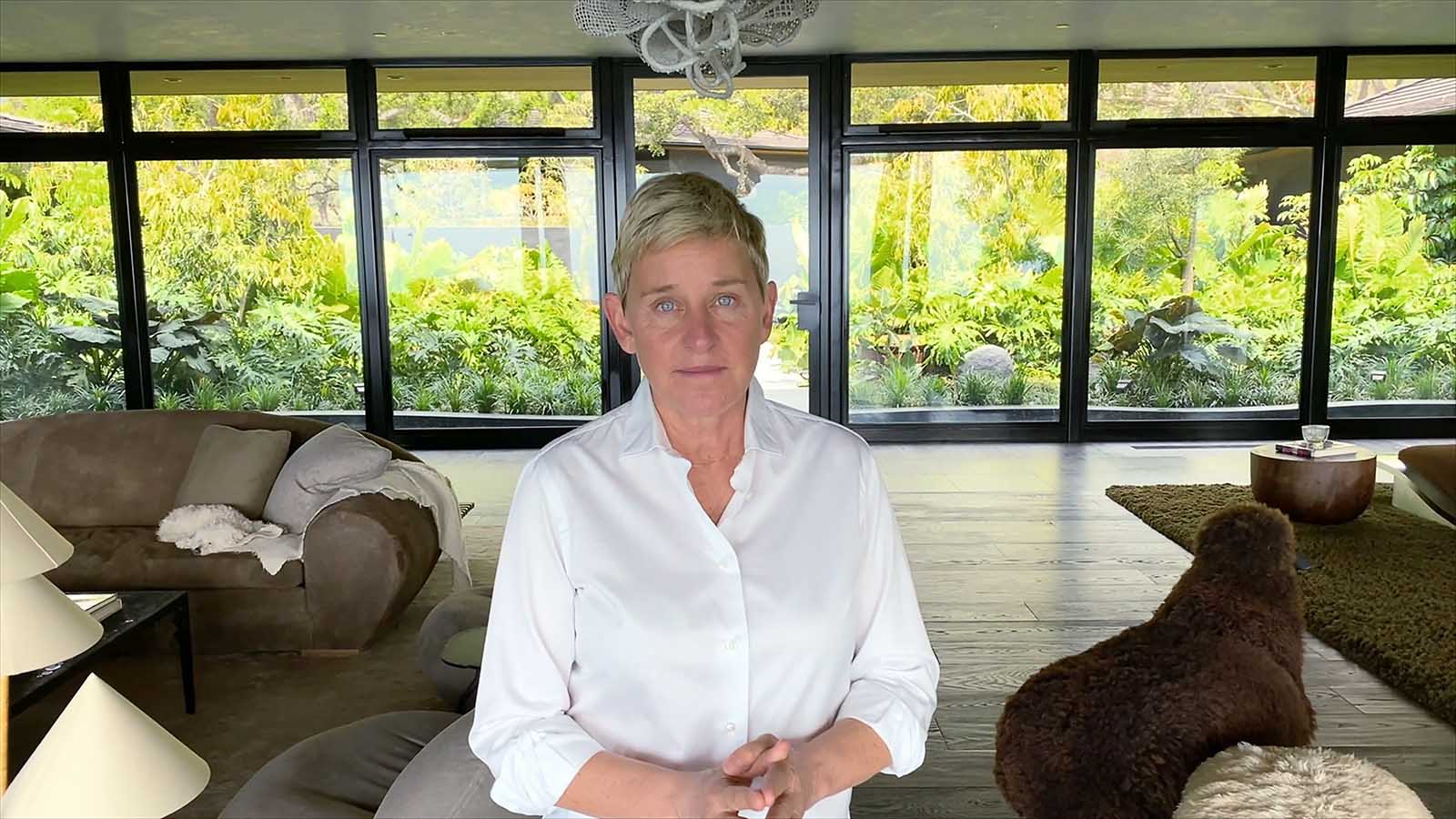 If the show does go forward and begin filming again in the fall we’ll also be very interested to see if Ellen DeGeneres keeps working from her living room or if she’ll go back to her television set.

A number of late night talk show hosts have already made the move to film on professional sets again, though many have opted to use smaller sets instead of their usual sets, while COVID-19 remains a potential health threat.

It will be interesting to see what, if anything, is changed about The Ellen DeGeneres Show if it really is going to continue making new episodes after the summer break is over. We’ll also be dying to see if DeGeneres acknowledges everything the internet has been saying about her.