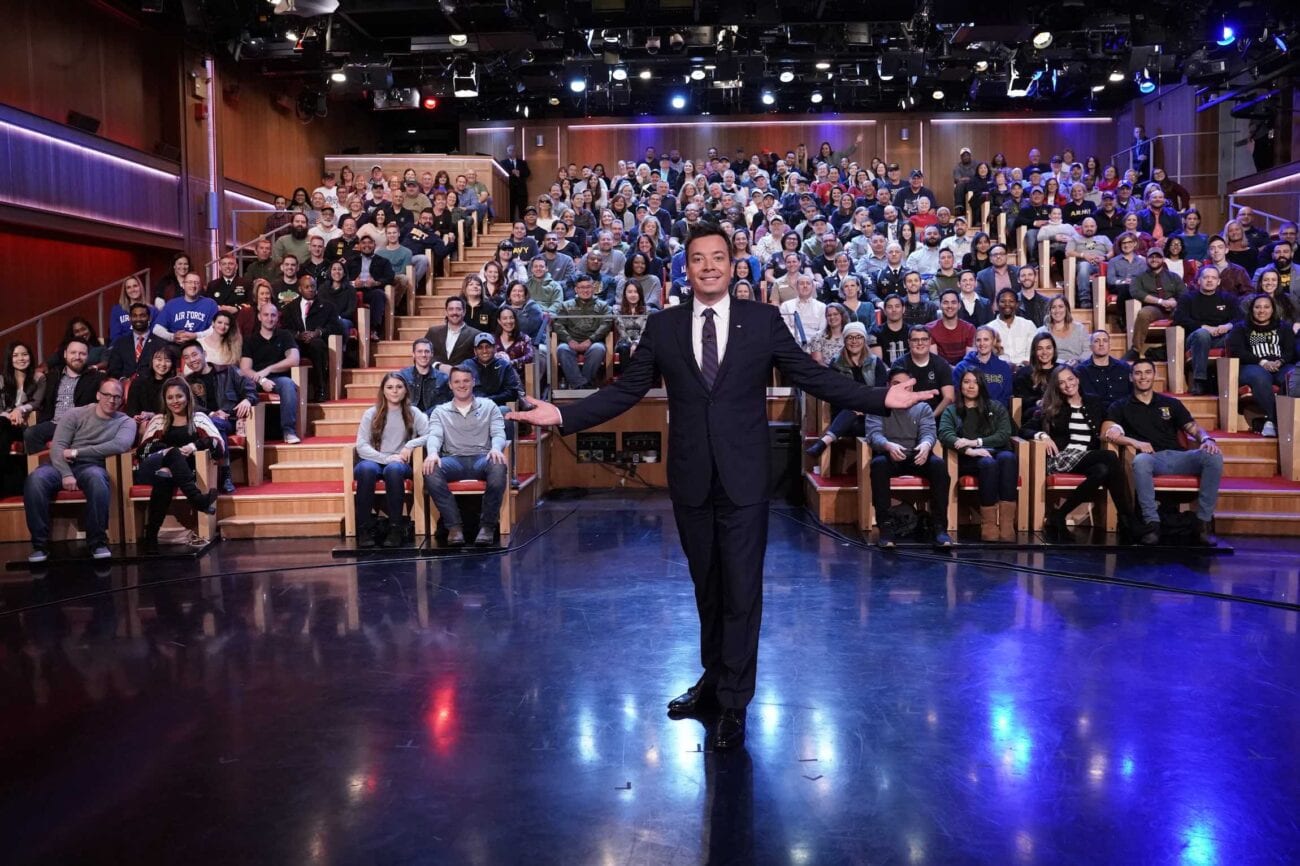 Late night shows are returning to studios: Everything we know

Late night shows have been a staple of American media & television almost as long as televisions have existed. They’re dependable, reliable, and always there for you when you can’t fall asleep in the late hours of the night.

They might not be ground-breaking television or even particularly good entertainment – that’s not really their purpose. They’re a part of the Hollywood machine, and are mostly in existence to advertise upcoming movies, song albums, and TV shows, while making celebrities look likeable & fun.

Whether you love them or hate them late night shows are always around for us when we need an easy watch to fall asleep to. The pandemic sent all our current late night hosts home, however. It just wasn’t safe to work on a studio set with crowds of people rushing around backstage. But it seems networks have found alternatives and are ready to usher their hosts back to sets that aren’t in garages or living rooms. 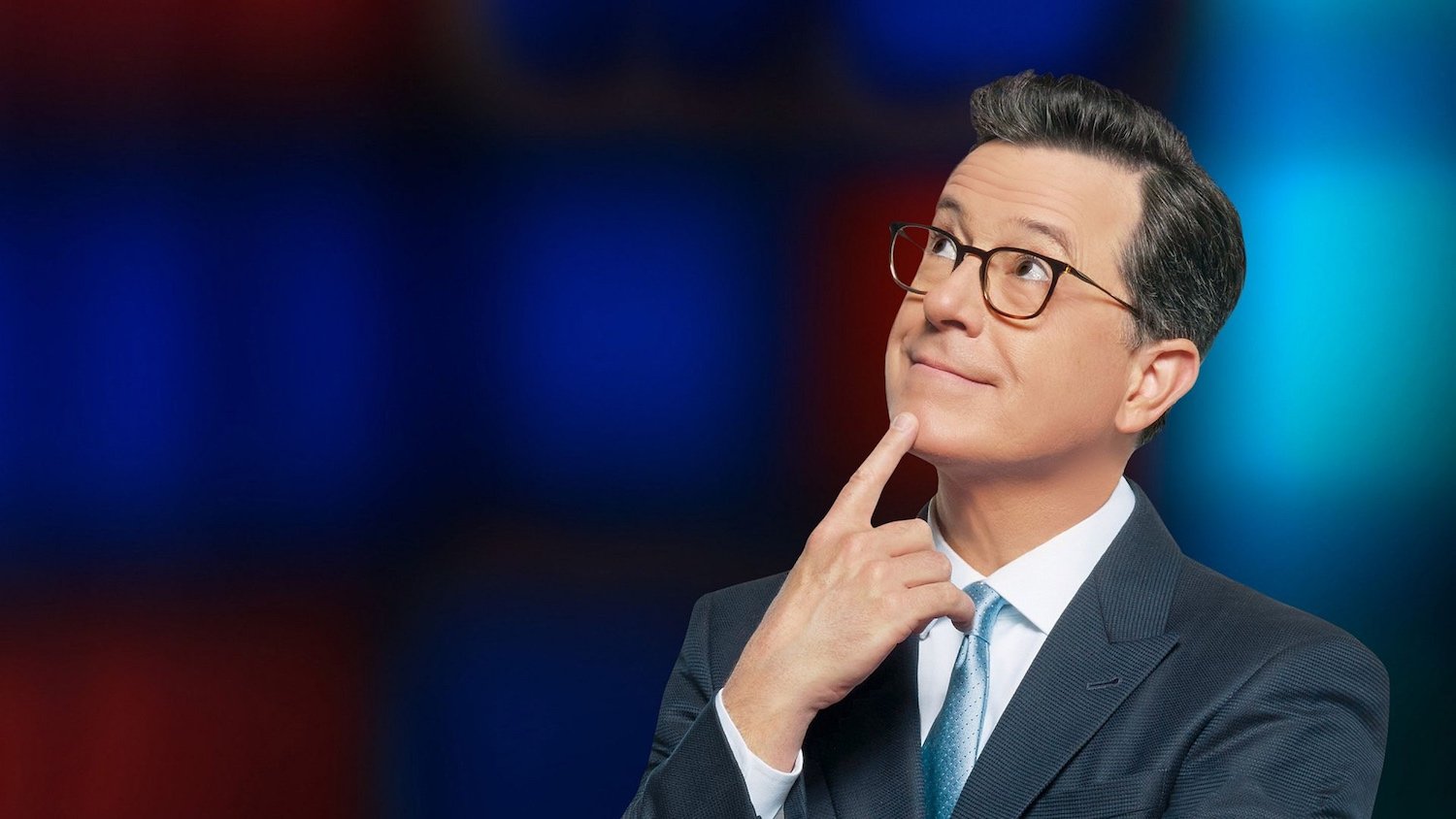 The Late Show with Stephen Colbert

Colbert took over one of CBS’s late night slots back in 2015 and has been received rather well compared to a number of his colleagues/rivals currently in the late night game.

Now, it is expected Stephen Colbert will no longer be forced to film his evening show from home, in fact, starting next week he will be leaving the house (likely with a mask) to film the show . . . elsewhere.

We aren’t entirely sure where Colbert will be filming, but he stated it won’t be at the iconic Ed Sullivan Theater, which is where the show has been made for years. We’re sure he’s pretty glad to have a reason to get out of the house regardless of where his interim studio will be. 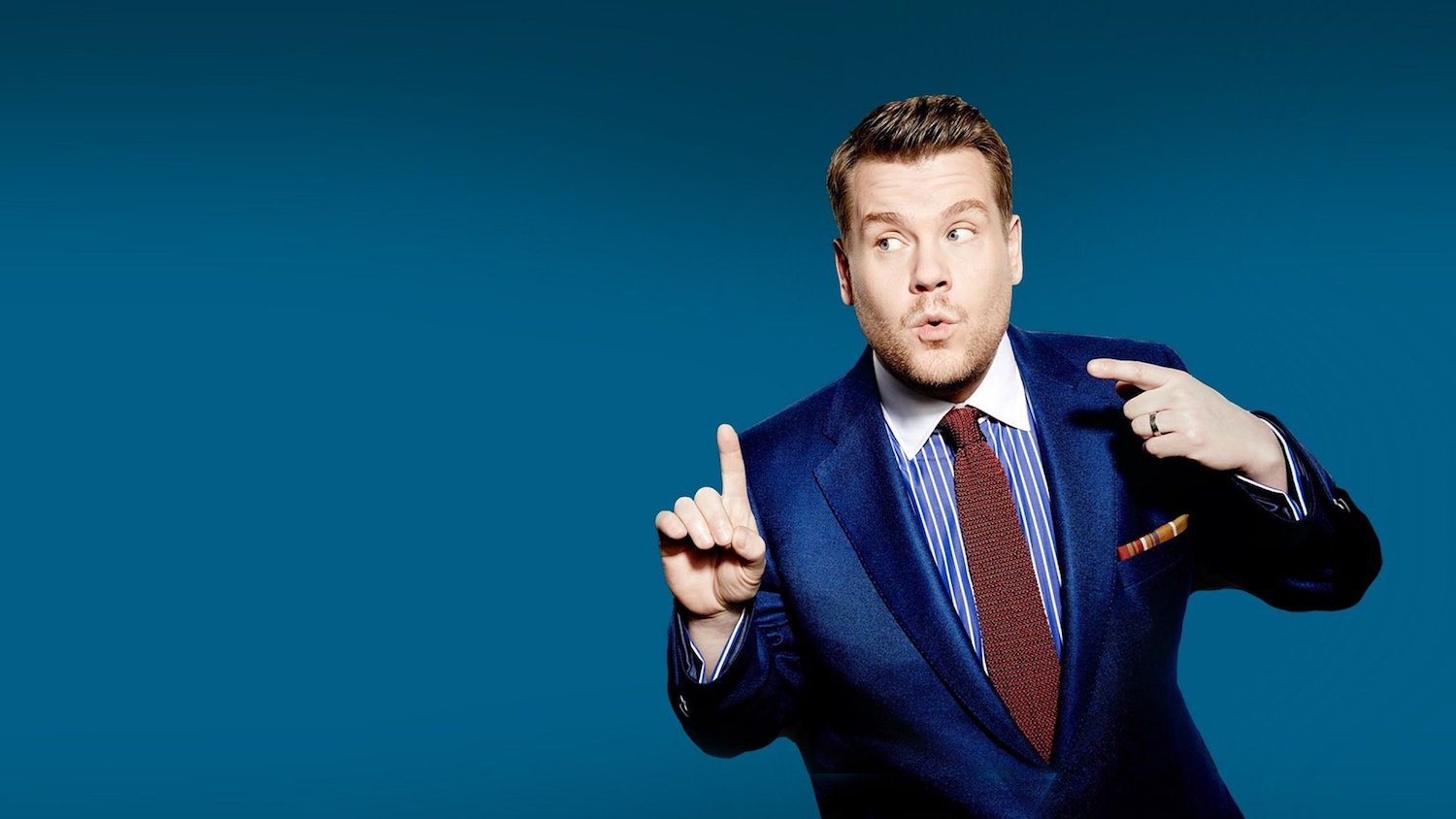 James Corden, whose show follows after Colbert’s on CBS’s late night schedule, will be returning to studio filming as well. Though Corden won’t be returning to joyous applause, because the show (just like all the others on this list) will not be having a live studio audience.

Corden, who has been using his garage as a makeshift studio, will be returning to his set, but with a “new look”. As far as we can tell, it sounds as if production took advantage of the prolonged period of social distancing to revamp the studio’s set.

On Monday we’ll have the opportunity to see exactly what this looks like, and if it means any other more drastic changes to Corden’s show. James Corden himself has already said he’s tried taking a more serious approach to his show while in quarantine.

Conan O’Brien’s TBS show is also making the move to stop filming from home with added precautions. O’Brien, whose show has had a run of ten seasons, is also not in his usual studio, however.

Instead Conan will be filming in a small Los Angeles theater. Perhaps the area is less cramped, allowing for better social distancing, or perhaps, if they’re keeping crew to a minimum the space is easier to manage.

Whatever the reason, a stage with curtains and professional lighting is sure to feel more at home on TV screens than something recorded in a living room over Zoom. 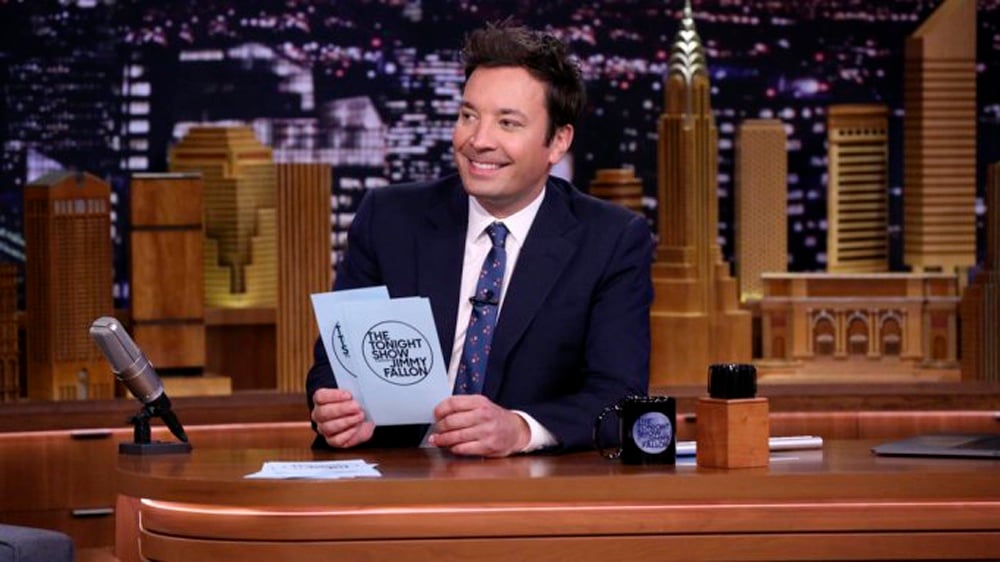 Jimmy Fallon has actually already returned to NBC’s Rockefeller Plaza, however he isn’t working out of his usual set. We’re not sure how changing sets helps, but we’re sure production had their reasons for the decision.

It’s possible Fallon is trying to appeal to younger audiences who are used to watching YouTubers make more casual videos. 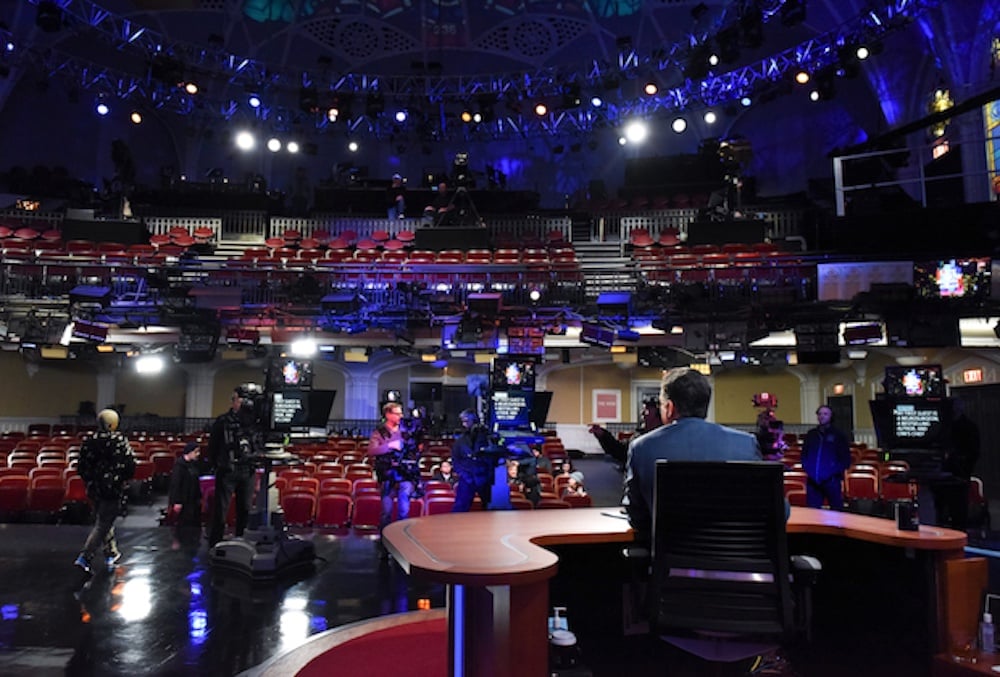 While filming in shared spaces is inherently more risky than having hosts film from home, we understand why late night shows are itching to get their shows back to some kind of normalcy.

In this time of national and international turmoil late night shows are seeking to provide at least some kind of normal. It might be a small thing, and it may not matter to you specifically, but having anything feel remotely similar to the pre-pandemic world will mean a lot to millions of viewers. 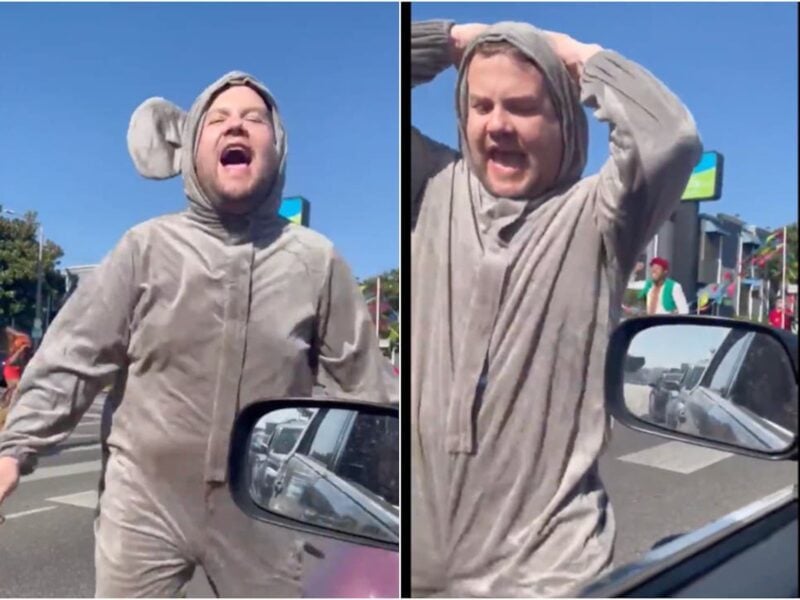