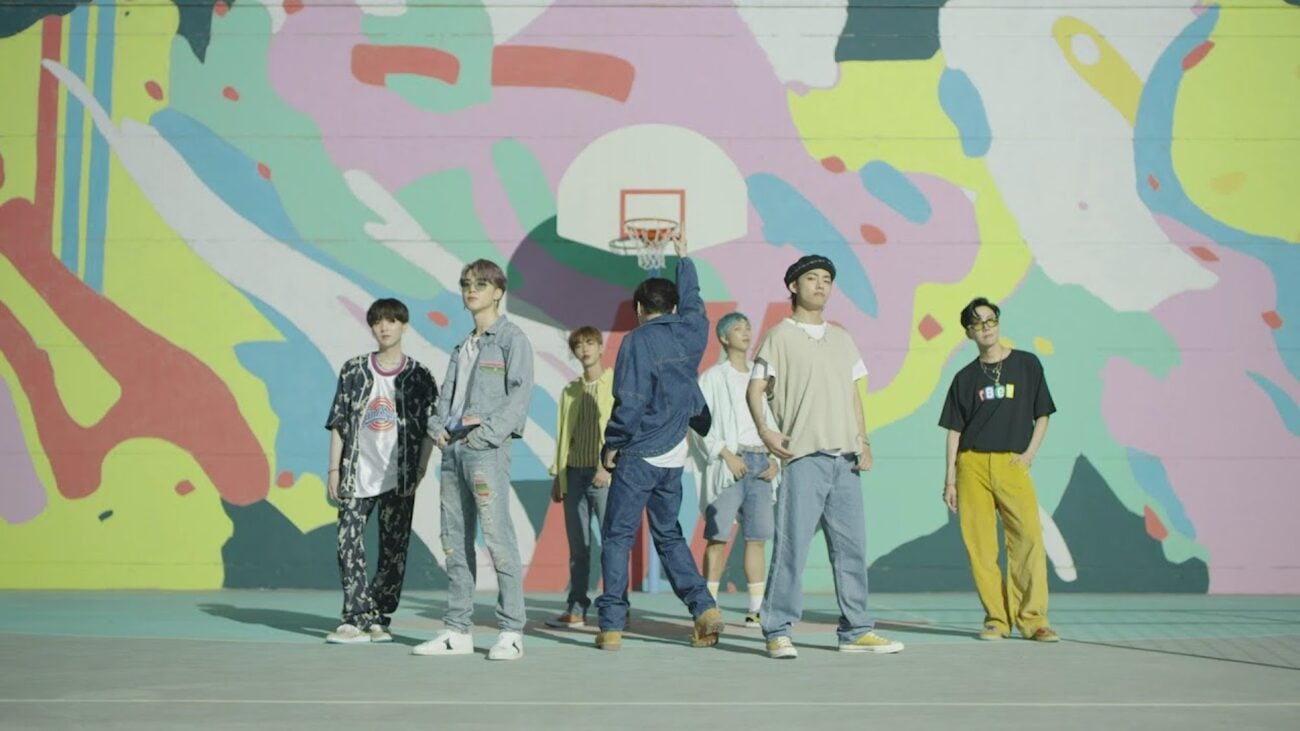 Oh happy day, BTS fans! It’s been a year since the K-pop group’s English-language hit “Dynamite” was released. Of course, everything about the song is awesome from the great lyrics to the fun, bouncy beat to the vocals. Fans are still singing the praises of “Dynamite” a year later because, well, that BTS love runs deeper than any of the genius lyrics ever could.

So why not have some fun today of all days by seeing the celebration of BTS fans who are enjoying themselves on Twitter?

The emotions of the fandom are high.

Can't believe its already a year with DYNAMITE💜
This song and era will forever be ICONIC🤩#dynamite1stanniversary#DynamiteBTS #Dynamite1year @BTS_twt pic.twitter.com/lOsmSDfUw4

BTS do what they do

Have to vibe with that icon status.

To the song that start breaking all the records for @BTS_twt… here’s to 1 year with Dynamite! 💜💜#DynamiteBTS #Dynamite1year #1yearwithdynamite #Dynamite pic.twitter.com/DvADwdCNuX

Not only are the lyrics great, but “Dynamite” broke a lot of records for BTS.

Truly is the queen song.

Listening to Dynamite now makes me really nostalgic and I think of all the positivity and happiness that was flying around when it came out. Can’t believe that was nearly a year ago! Still remains an absolute banger of a tune!! @BTS_twt #BTS #Btsdynamite #dynamite1year pic.twitter.com/QXcYVFLDk6

Hard to believe it was only a year ago!

Look at those moves.

And of course people are sharing their favorite “Dynamite” lyrics

Everyone remembers the shook feeling.