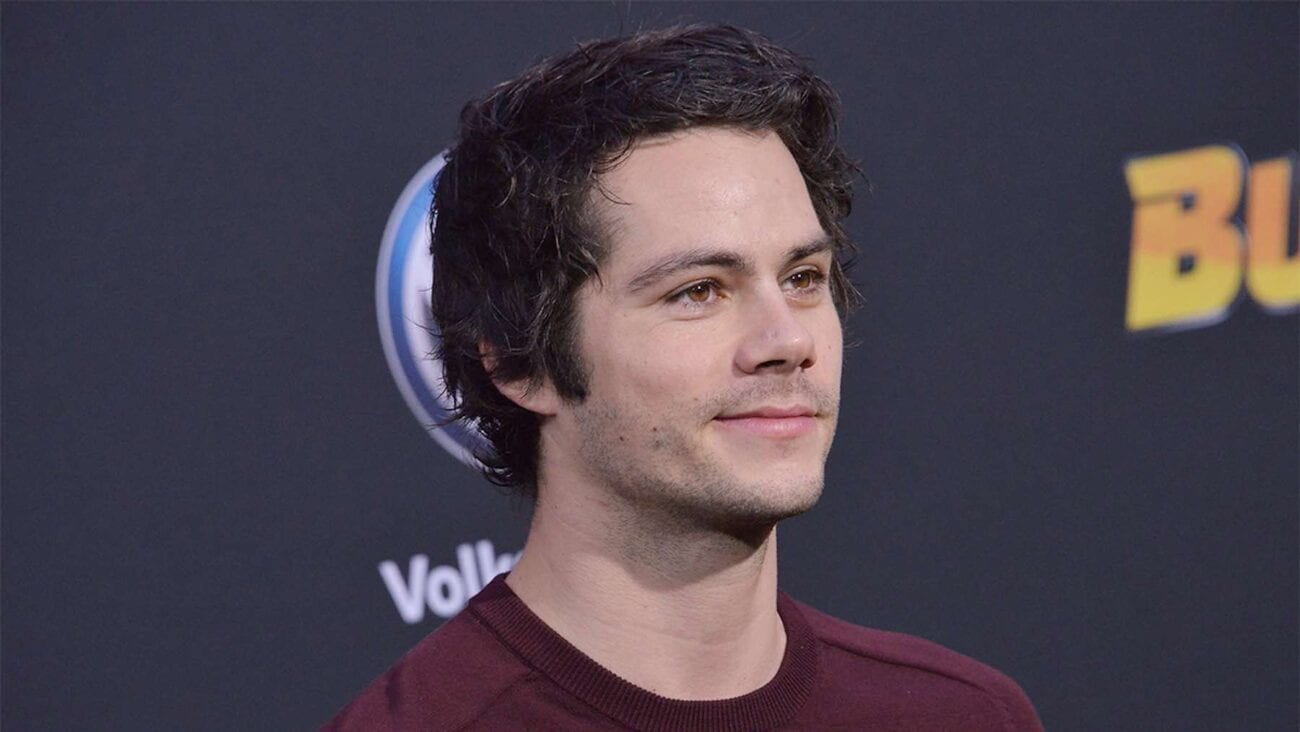 Ah Dylan O’Brien, ever since he first appeared as Stiles Stilinski on MTV’s Teen Wolf, he has won the hearts of fans the world over. Dylan O’Brien still has that legion of fans ready, willing, and able to watch everything that the actor has been in. You just can’t get that kind of willingness for fans to sit through your career highs & lows without being a good actor, you know? 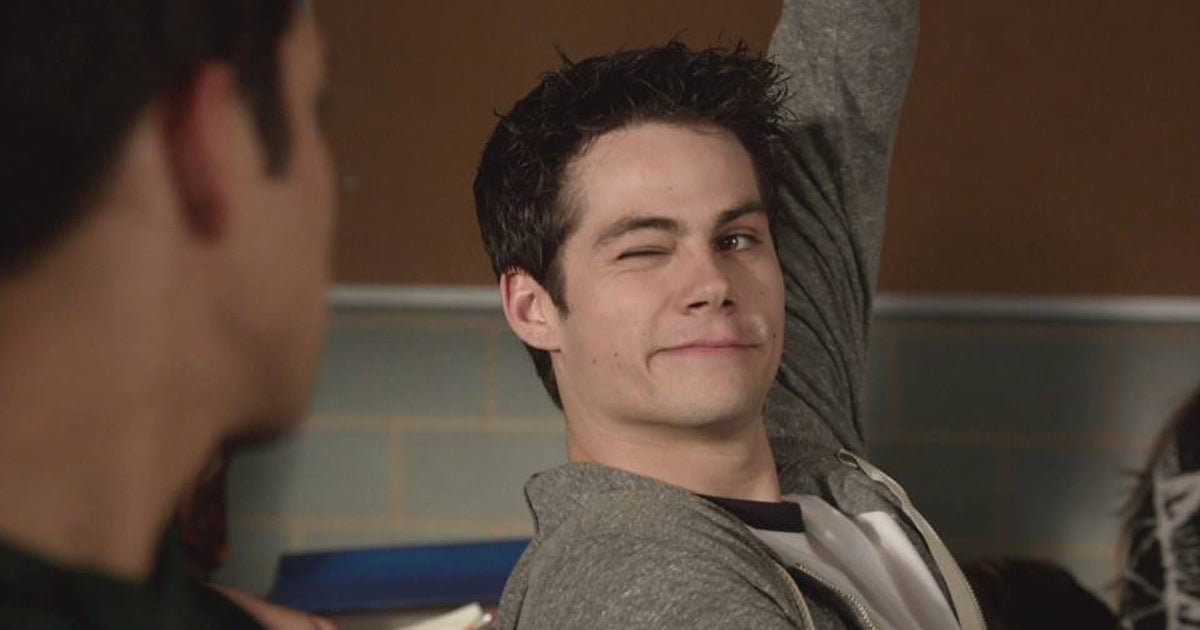 His big break so to speak, MTV’s Teen Wolf wasn’t always the best show in the world. What it was, however, was a pretty fun show. A large part of that fun was due to Dylan O’Brien’s work as Stiles Stilinski, best friend to Scott McCall (Tyler Posey). O’Brien brought much needed heart & levity toward the series, which, ultimately, made us smile even in the darkest moments.

Even though he peaced out for the back half of season 6, O’Brien’s presence was necessary for the show working as well as it did. While Dylan O’Brien is making his bones as a movie star, it’s his TV show roots where we see his talent early on. It’s definitely a great sort of career launching role that all Dylan O’Brien fans needed to sit back and enjoy. 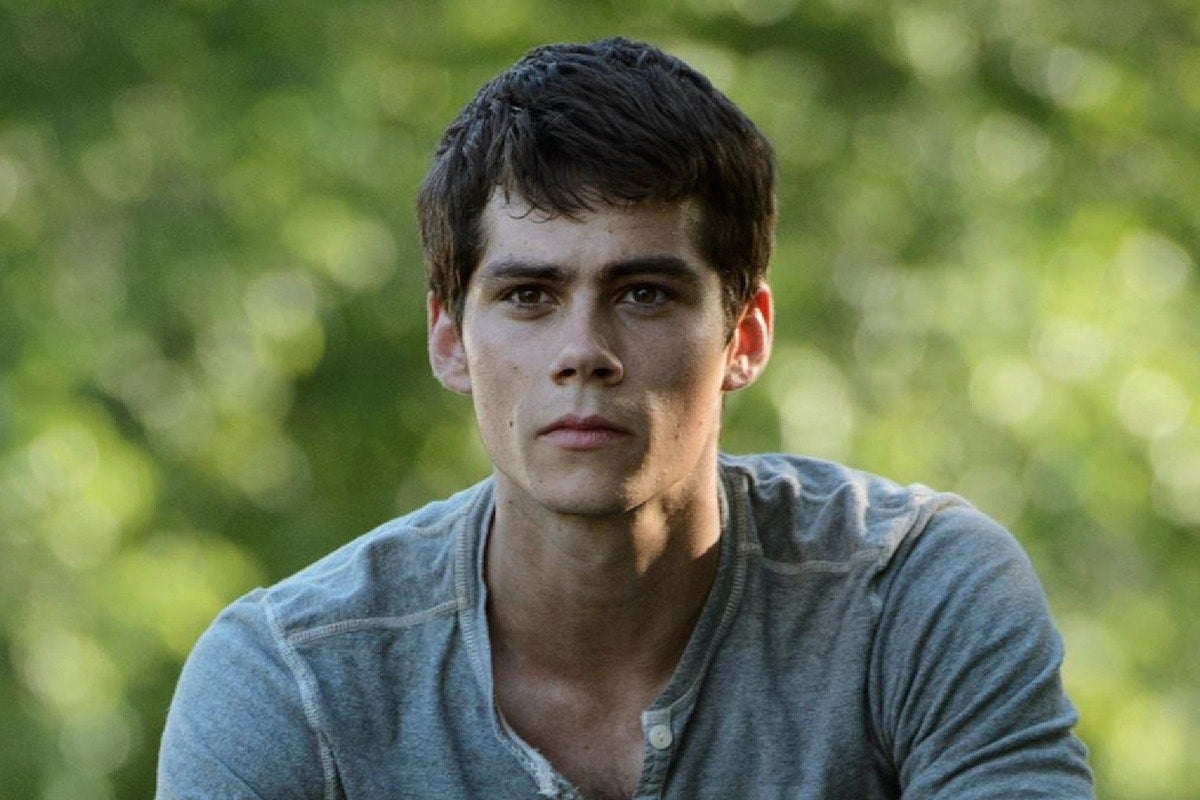 The Maze Runner films are somewhat infamous amongst fans of Dylan O’Brien. The third film in the franchise, Maze Runner: The Death Cure, saw O’Brien sustain some major, major injuries. Like, apparently, he almost died on set from these injuries. While the film was eventually released, The Maze Runner franchise is only . . . okay? It’s not the best thing in the world.

It did, however, prove Dylan O’Brien to be a bankable movie star. If you can ignore some of the more cringey dystopian sci-fi YA elements of it? It’s not a bad way to spend a lazy afternoon, watching these movies. Hey, Dylan O’Brien turned out alright in the end. Hopefully. He looks like there’s no lasting consequences to the on-set injuries on the set of The Maze Runner. 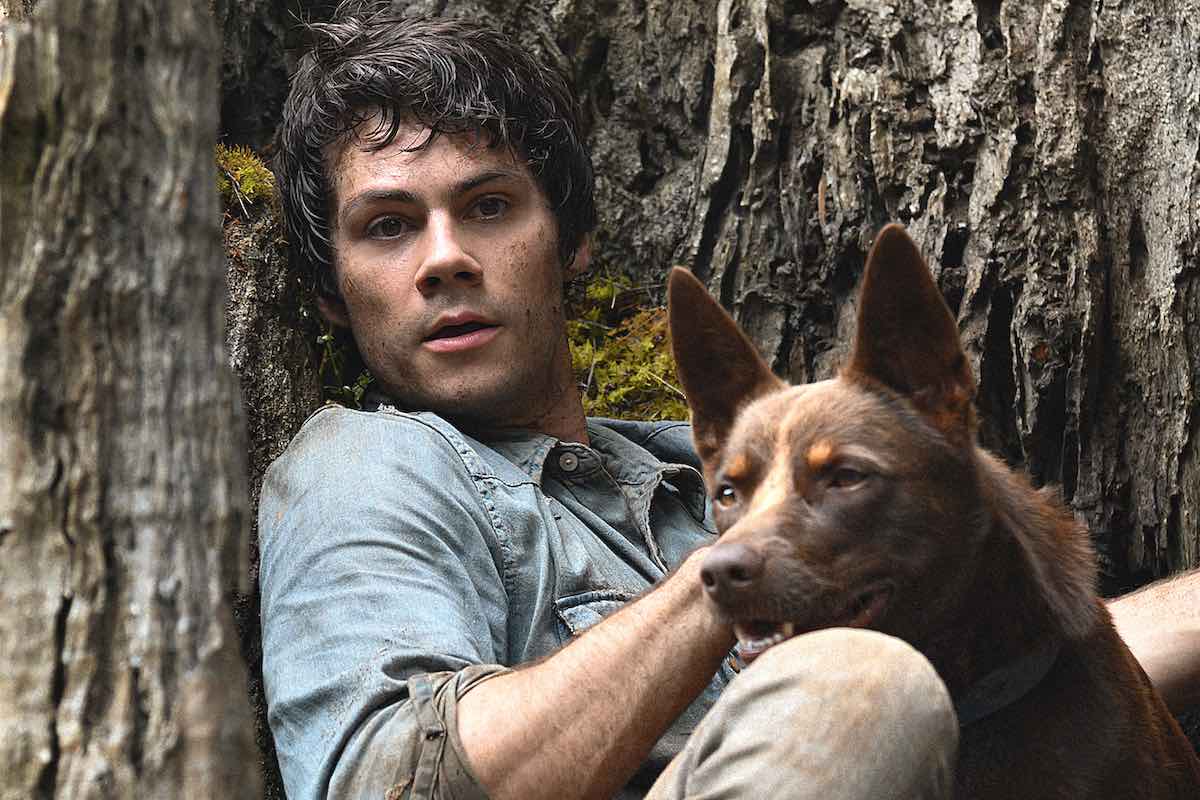 This 2020 movie went direct-to-release due to, well, COVID-19. So it probably slipped under your radar, but it’s worth a watch. In Love and Monsters, O’Brien plays Joel Dawson, a survivor after monsters invaded the world who goes looking for his girlfriend Aimee (Jessica Henwick). Along the way, he befriends a dog (who survives the movie!!) named Boy and has a series of adventures along the way.

COVID-19 really messed up this gem of a movie. The cast is likable. The premise is interesting. Rather than just being mindless killing machines? Some of the monsters just want to be left alone to live their lives. Yeah, we feel that. The film is worth the watch for any Dylan O’Brien fan, needing some new content in their lives. 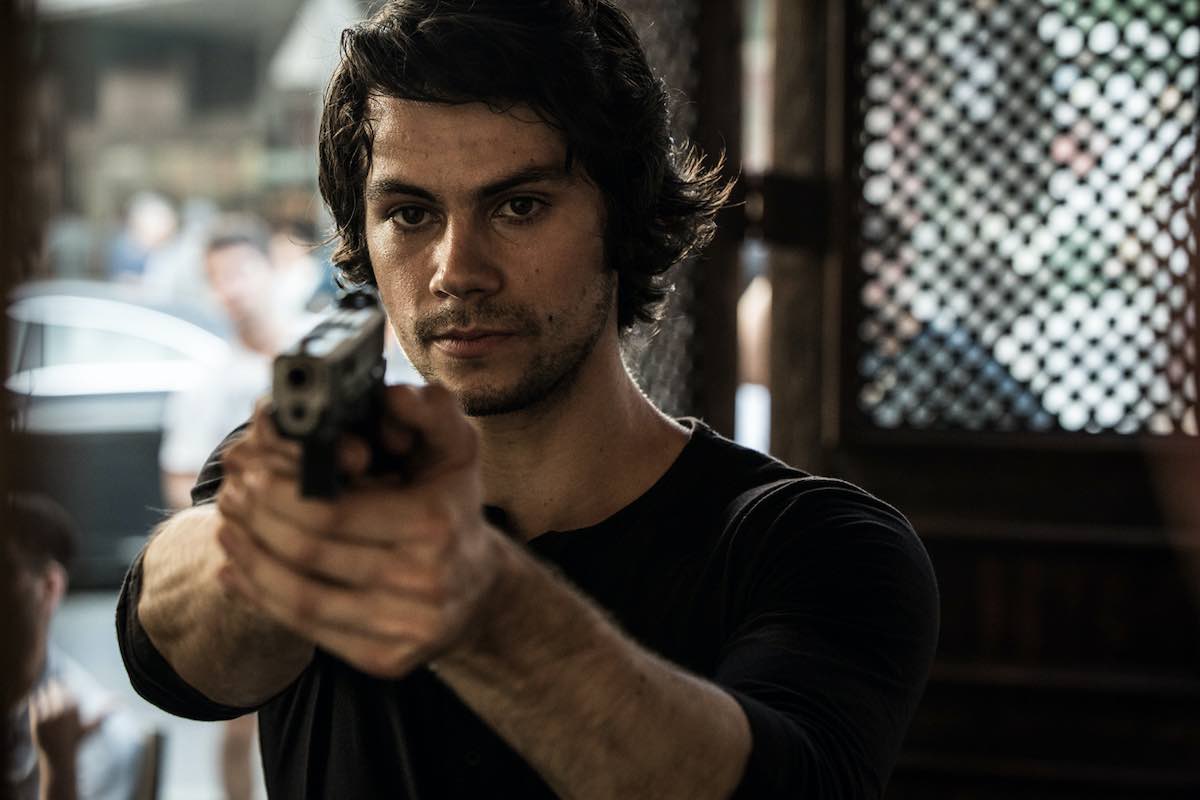 Interested in seeing Dylan O’Brien play a spy in a thriller movie? Good news! American Assassin is the flick for you to check out. Based on the Vince Flynn novel of the same name, O’Brien stars as a young CIA black ops recruit named Mitch Rapp, who helps Cold War vet Stan Hurley (Michael Keaton) stop the detonation of a nuclear warhead, which is always a good thing.

Tense action, scruffy Dylan O’Brien, and Batman? Count us in. 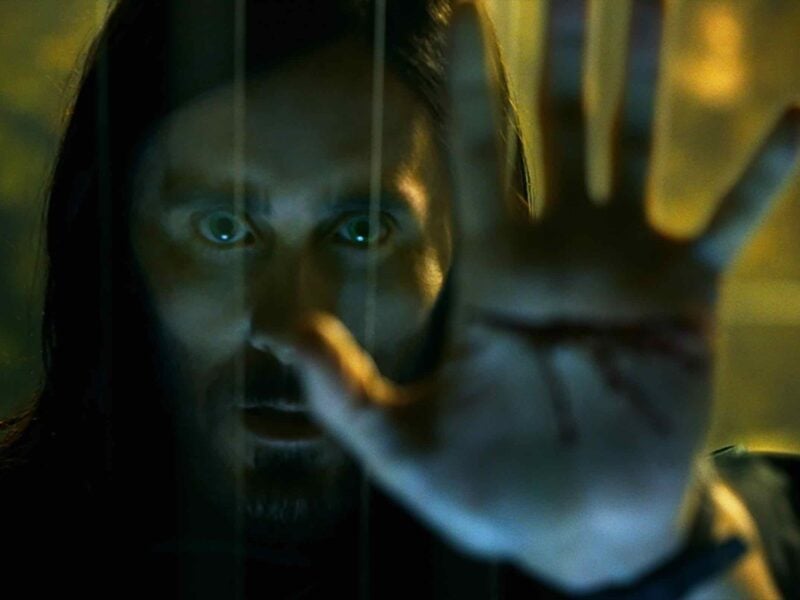 When does ‘Morbius’ come out to stream online for free? 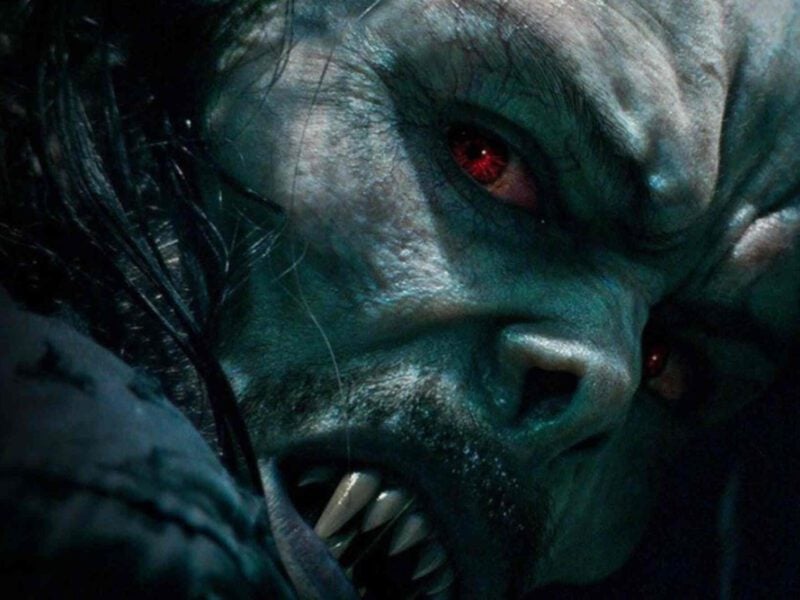