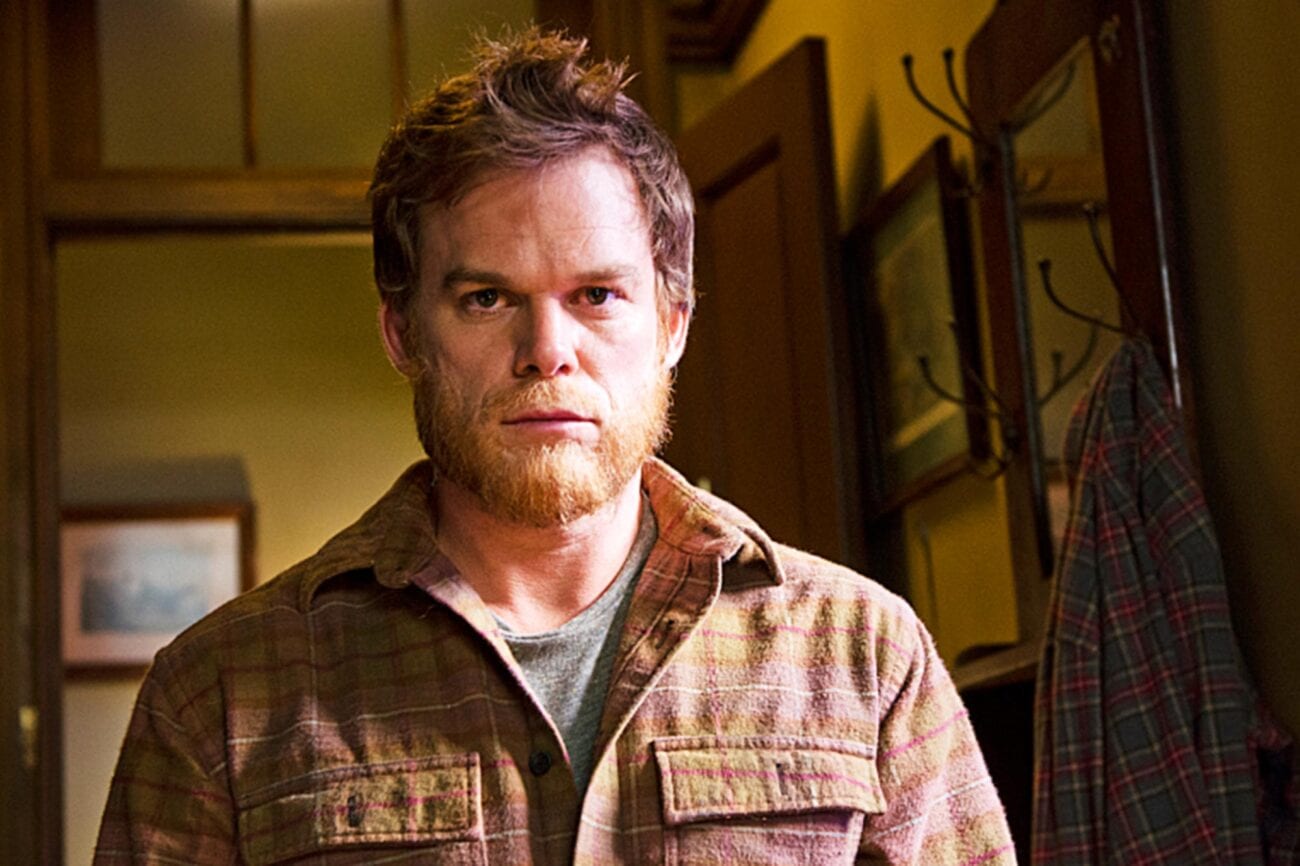 Can ‘Dexter’ season 9 fix the disastrous series finale? We say “no”

Let’s talk about serial killers. Or, well, a fictional serial killer. Dexter is getting a revival, which means a chance to fix the worst series finale in the history of television. But can you fix Dexter with a revival? Um. The long and short of it is no. No, you can’t. It’s a teardown job. We don’t need a revival. We need a reboot. Just trash everything and start from scratch.

Why can’t the revival of Dexter fix the sins of the series finale? There are several reasons for going into it. The biggest reason is that, well, it got too messed up before heading into the series finale. You have years of poor decision making and baffling story decisions to undo before giving the series a revival that would work properly. So here are the reasons why  Dexter season 9 will probably fail. 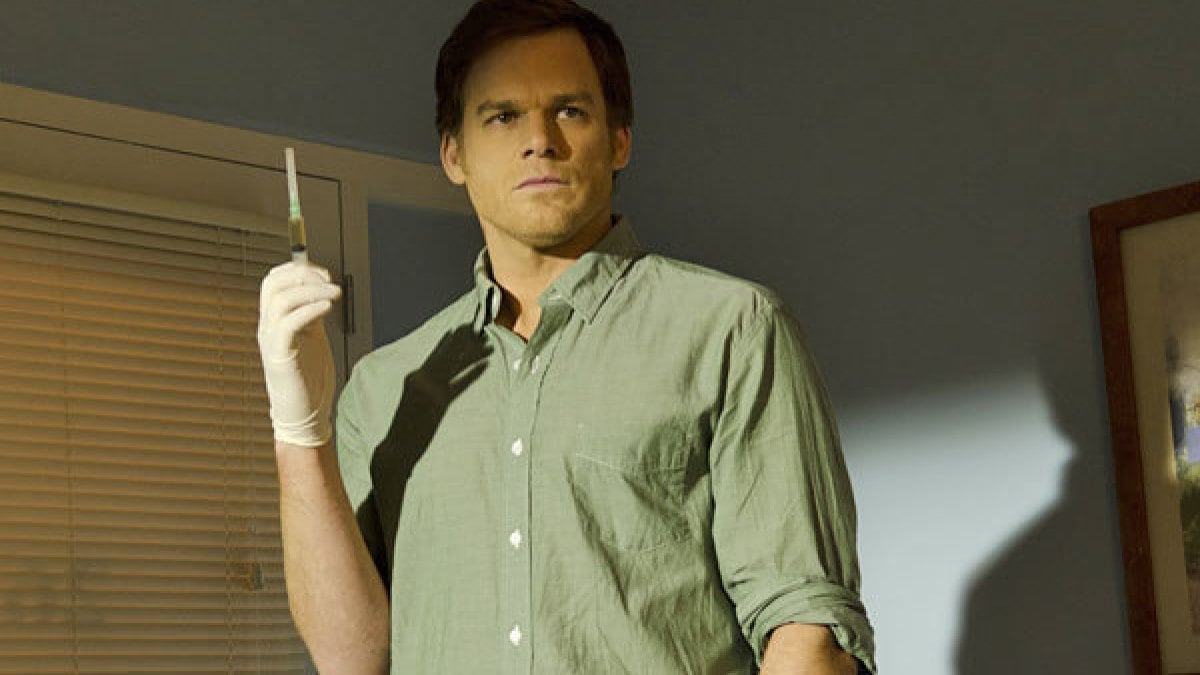 The one reason it may succeed

Before you dive into the reasons why Dexter season 9 is essentially doomed before it even airs, there is, precisely, one ray of hope. They got rid of Scott Buck for this thing. Buck was the showrunner for Dexter from seasons six to eight aka the really bad seasons. Where there were story decisions that include Dexter (Michael C Hall) dating his adopted sister (Jennifer Carpenter), so yeah.

Buck also was showrunner for Marvel’s Inhumans series aka the worst Marvel series and the first season of Iron Fist, which improved after he left for season two but not enough for the series. If you hear this guy is going to be a showrunner on something you’re excited for, be warned, he’s essentially the Kiss of Death. And, thankfully, he won’t be back for Dexter season 9.

Clyde Phillips, a longtime writer for the series, will serve as showrunner for Dexter in its revival. His credits also include Nurse Jackie and Feed the Beast. So let’s hope it’ll turn out okay in the new location under a new showrunner. Phillips left the show in season four so before it got worse. 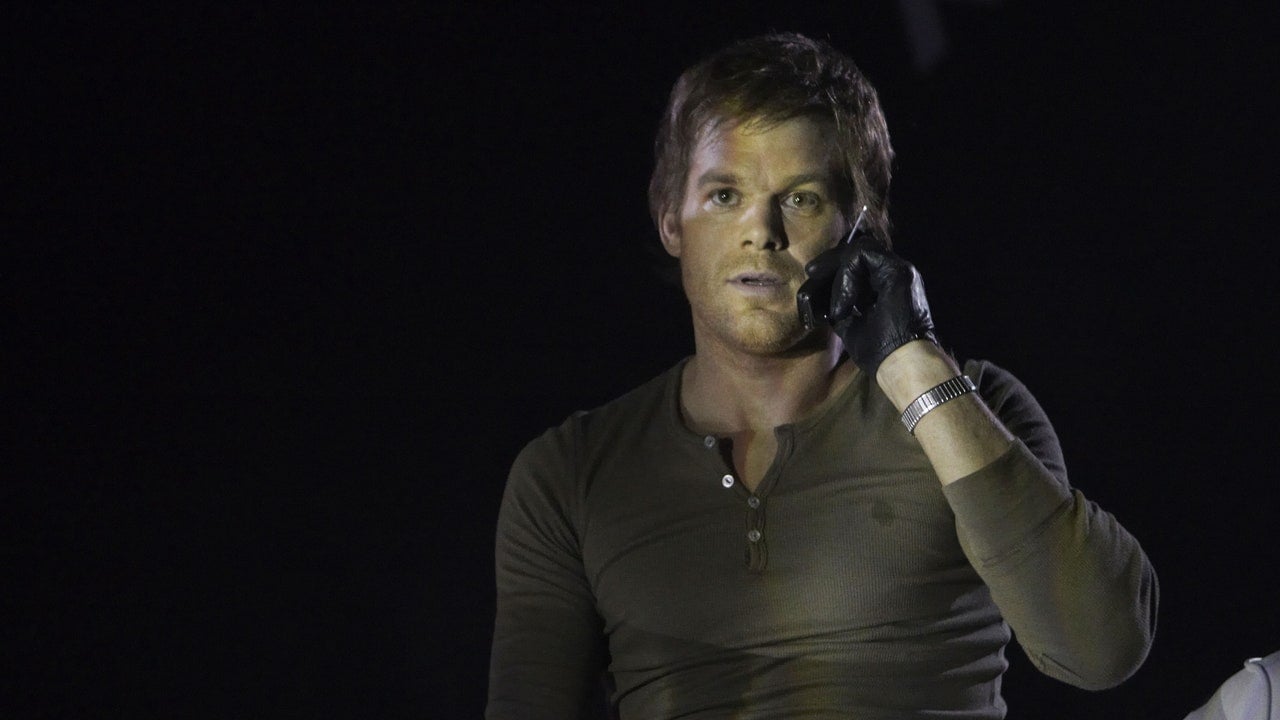 Why things will probably fail

The biggest issue here is that the quality of Dexter dipped as the series went out in terms of character and storytelling. Hall did the best he could with the material given, and he still rocked it. But, wow, it was not good material under Buck. Essentially, if Dexter season 9 wants to work and succeed, then it’s going to need to ignore a lot of terrible plot points.

Will it though? Or will the writers be so consumed with a need to fix one of the greatest disasters of a series finale of all time that they lose sight of the mark of actually making a good Dexter story? Sometimes, that’s the thing with revivals. They want to fix it so badly that they miss the mark. 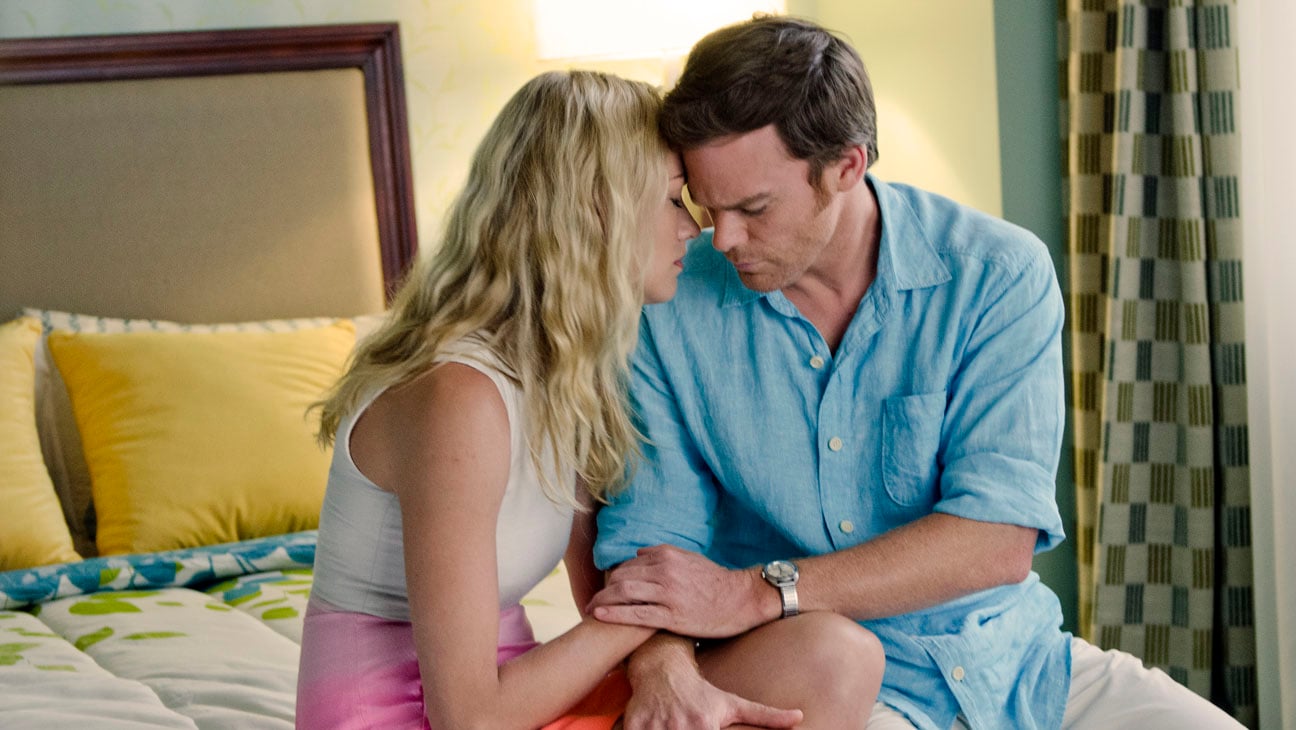 But can it be salvaged?

No. Dexter is one of the series that just needs to be scrapped and start over. Just trash it. Since it looks like only Hall from the original cast is on for the Dexter revival, it looks like they may be doing that here. But still, all that bad stuff from canon that fans hated is still canon. It’s still the stuff that they hate there. It’s not fixing anything. He’s still a wanted serial killer.

But no. The magic of the early seasons is gone. People are still making fun of that series finale. The only way for Dexter season 9 to succeed is just to tell a story. And tell it well enough that fans can forget about all the bad. Most writers cannot do that. It has to be so good to erase the pain of a fandom. Some fandoms just never forget, you know? Dexter is one of those fandoms. 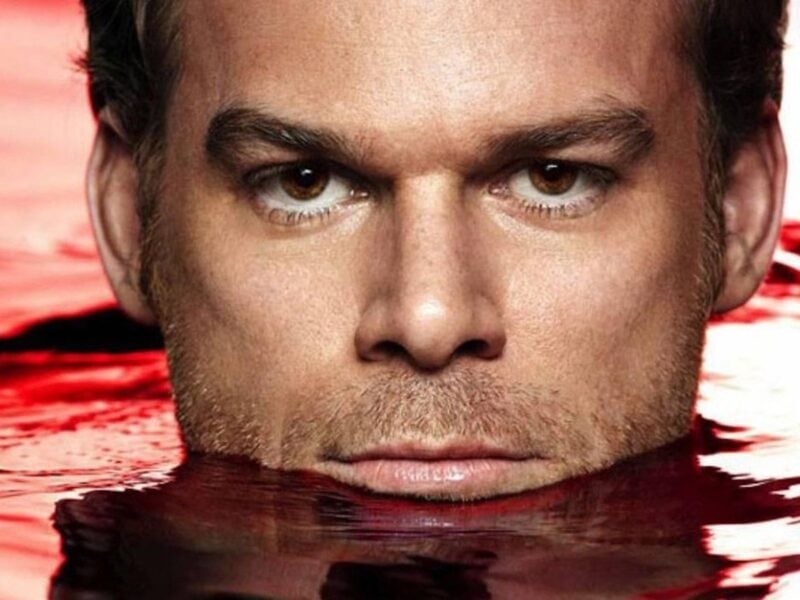 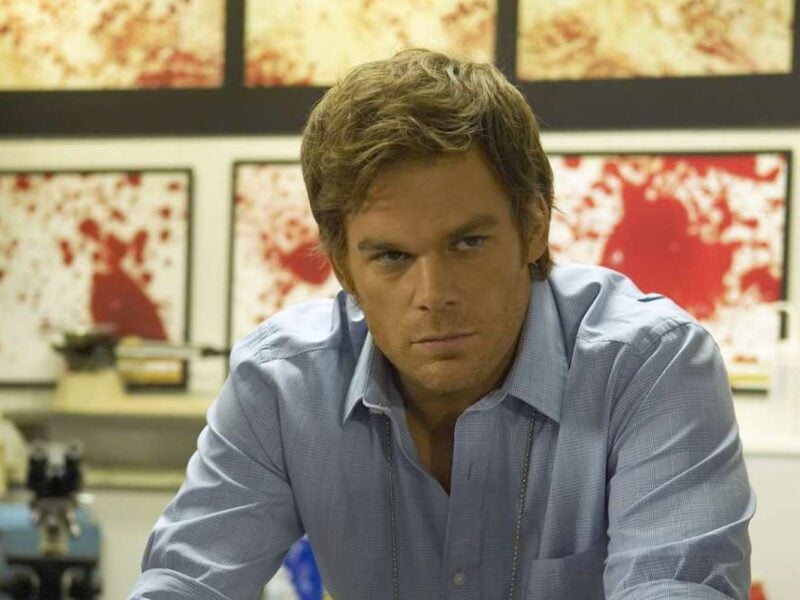 Which episodes should you watch before the ‘Dexter’ revival?