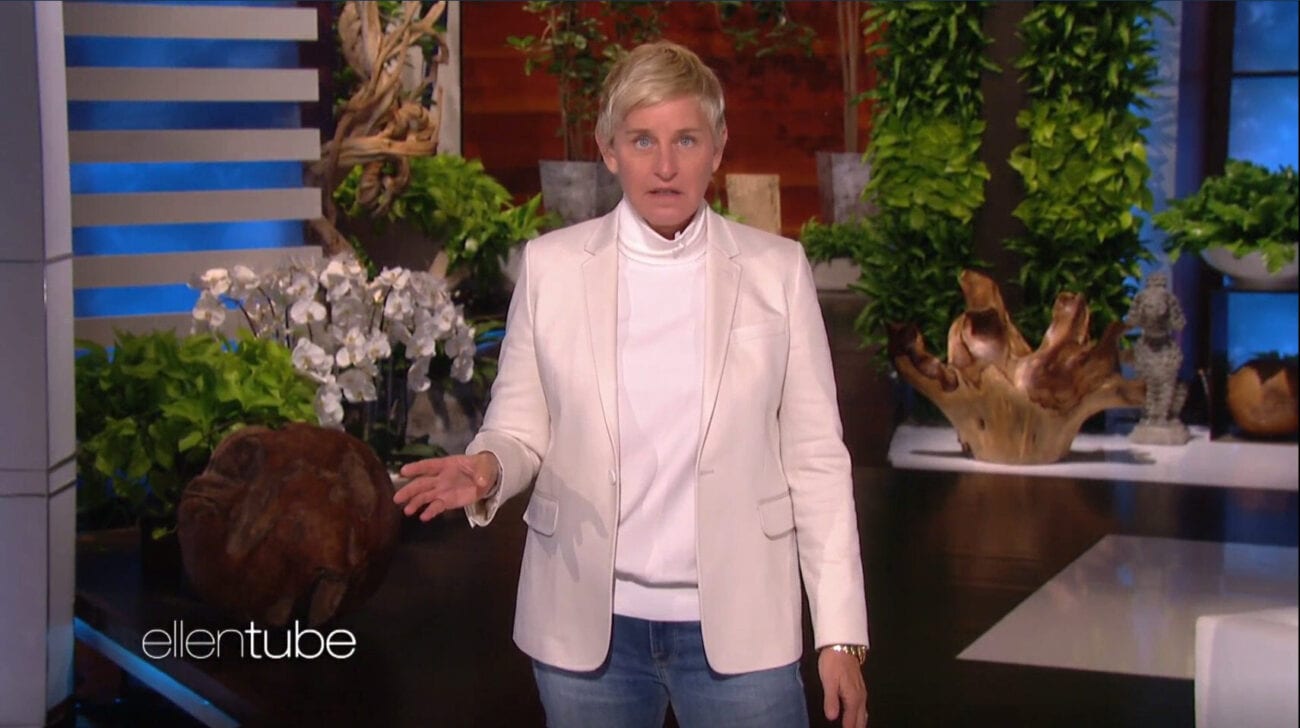 ‘The Ellen DeGeneres Show’ staff: How do they feel about the apology?

When the “be kind” Ellen DeGeneres image was being torn down, she faced backlash that just kept delivering blows. Common response was to trust the employees that came forward with Ellen accusations, the world slowly turning against the beloved talk show host. From there people were compelled to dig up the many instances where Ellen had been mean on her show to guests or reportedly backstage.

The Ellen scandal erupted back in April, and backlash carried forward throughout the summer. At the time there seemed to be no end in sight for Ellen. However, during the season 18 premiere of The Ellen DeGeneres Show, it sure seemed like she wanted to put it all behind her and end the tirade of scrutiny.

Upon her return, Ellen didn’t turn a blind eye to her summer under the microscope. Seeking a chance to redeem herself, Ellen’s opening monologue addressed the allegations. But did her public apology & explanation clear her name? Here’s what current & former Ellen Show employees thought of her opening monologue. 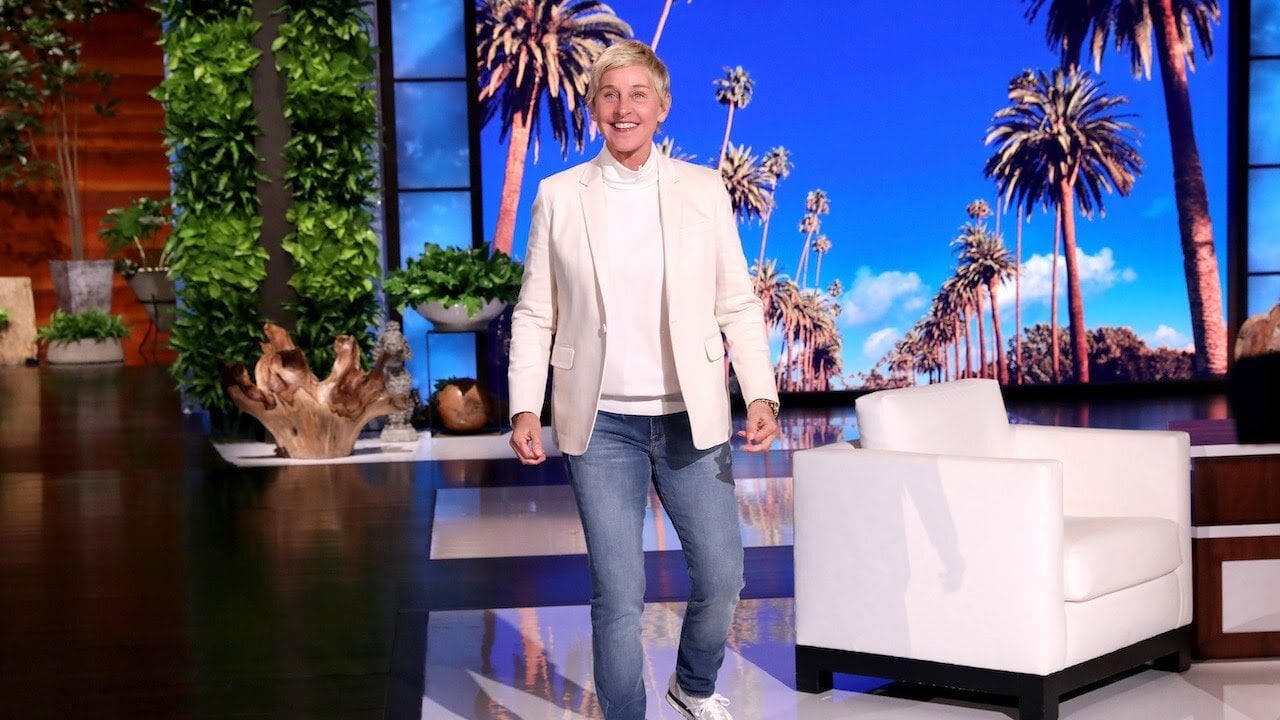 Starting with a quippy “If you’re watching because you don’t love me, welcome!” Ellen beckons to the many listeners, waiting to hear her response to the accusations. DeGeneres offered her comeback apology in the form of a monologue riddled with jokes and pauses for applause.

DeGeneres feigned a smile, sarcastically saying that her summer “was great!” From there she directly addressed the workplace allegations. Explaining what was found in the investigation, DeGeneres said, “I learned that things happened here that never should have happened. I take that very seriously and I want to say I’m so sorry to the people who were affected.”

Owning up to the advantages of her status as a rich, white celebrity, Ellen admitted her culpability in the ugly workplace atmosphere. She said, “I know that I’m in a position of privilege and power and I realize that with that comes responsibility and I take responsibility for what happens at my show.”

Attempting to erase what happened and move on, Ellen proclaimed that from now on this would be a “new chapter”. But after everything has she really changed? Ellen breaks down her “be kind” label and claims that it is a “tricky position to be in”. That response prompts us to ask, is her remorse genuine? How much of her explanation can we swallow? 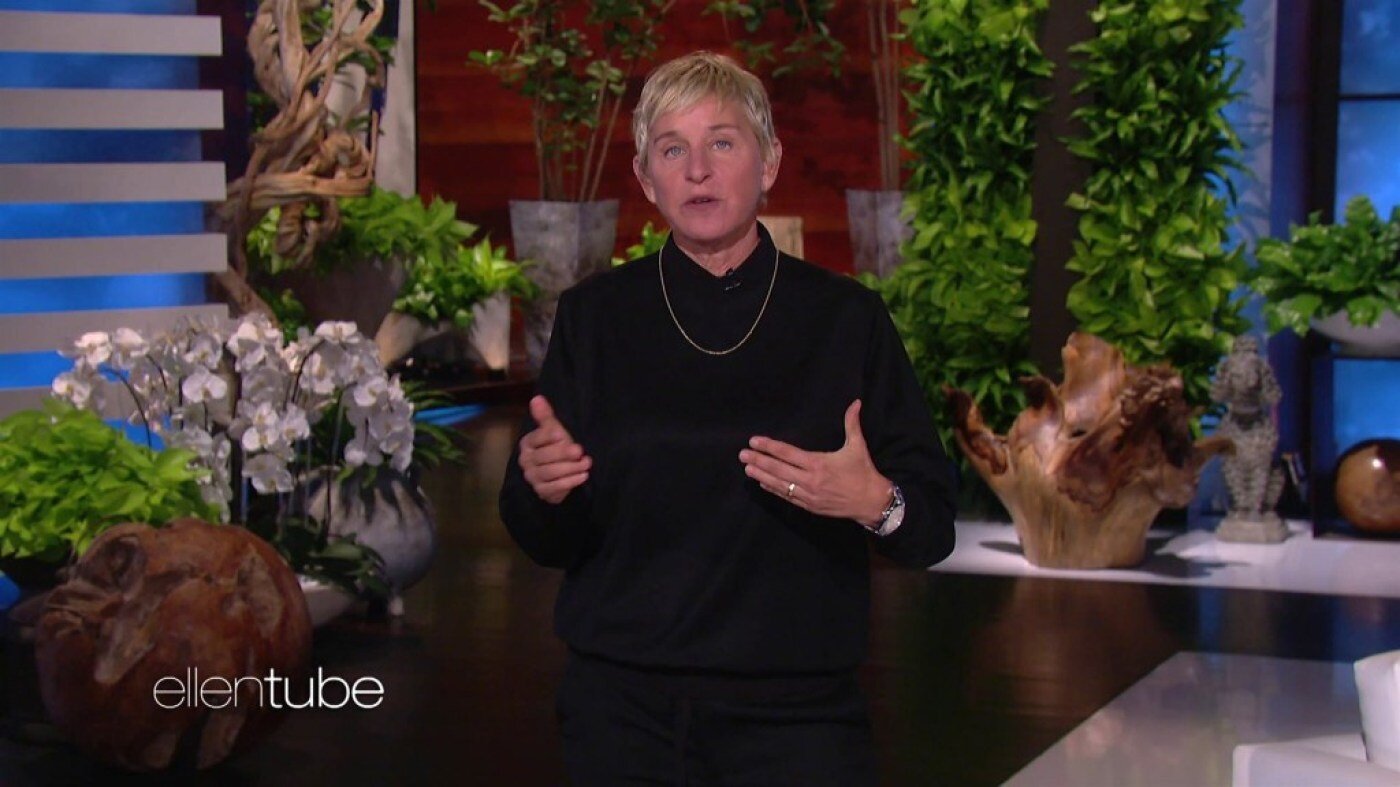 According to Buzzfeed News, current & former employees of The Ellen DeGeneres Show aren’t exactly pleased with her apology. Finding Ellen’s response insulting, a former employee told a source: “Not only did Ellen turn my trauma, turn our traumas, into a joke, she somehow managed to make this about her.”

Was Ellen’s apology really for victims of workplace abuse, or was it for her fandom & advertisers? Another employee thought her apology was “tactical” and that it avoided laying out exactly how she would remedy the damage done on her show. The employee explained:

Employees also criticized Ellen’s reliance on jokes to charm her audience during her apologetic monologue. Turns out, victims aren’t always keen on hearing their abuse make its way into a comedy skit. A former employee spoke up:

“When you’re talking about people who have accused her leadership of the seriousness of sexual misconduct, I don’t think it’s appropriate to have jokes in the monologue.”

Seeking to become the talk show star she once was, Ellen expressed how much she wants her show to be an escape for people in a time of political & environmental disaster. But is there really an escape for victims when the alleged abuser bounces back unscathed? An employee speculated about how Ellen could have done better:

“The right thing would be to follow up with these people who are humans who were affected by this. They have a responsibility to kind of close this chapter of our lives and move on.”

1) I had no idea the place and people I go to who work for me were in a toxic environment.
2) I’m not good enough an actor to fake nice.
3) I’m taking this so seriously I’m throwing in a bunch of jokes so my audience will validate I’m a good person.

In Ellen’s monologue she also attempted to deflate the mounting criticism thrown at her on social media & “articles in the press.” (Sorry Ellen, we’re not going to shut up.) Ellen may deny people on social media who are saying she’s not the “be kind” lady, but that hasn’t kept people from saying it.

Responses to Ellen’s apology poured onto Twitter, the audience pointing out the flaws evident in her speech. People watching were especially horrified by Ellen’s persistent humor. It felt so strange to see her performing it like a skit on stage.

People also found that her attempt to jumpstart a “new chapter” was far later than it should have been. After all, Ellen is on her 18th season after a long career in the spotlight.

With media sources (like us) still churning up incidents of Ellen’s mean behavior, we wonder if Ellen will succeed in making this all water under the bridge.

Did you buy Ellen’s apology? Share your thoughts below.