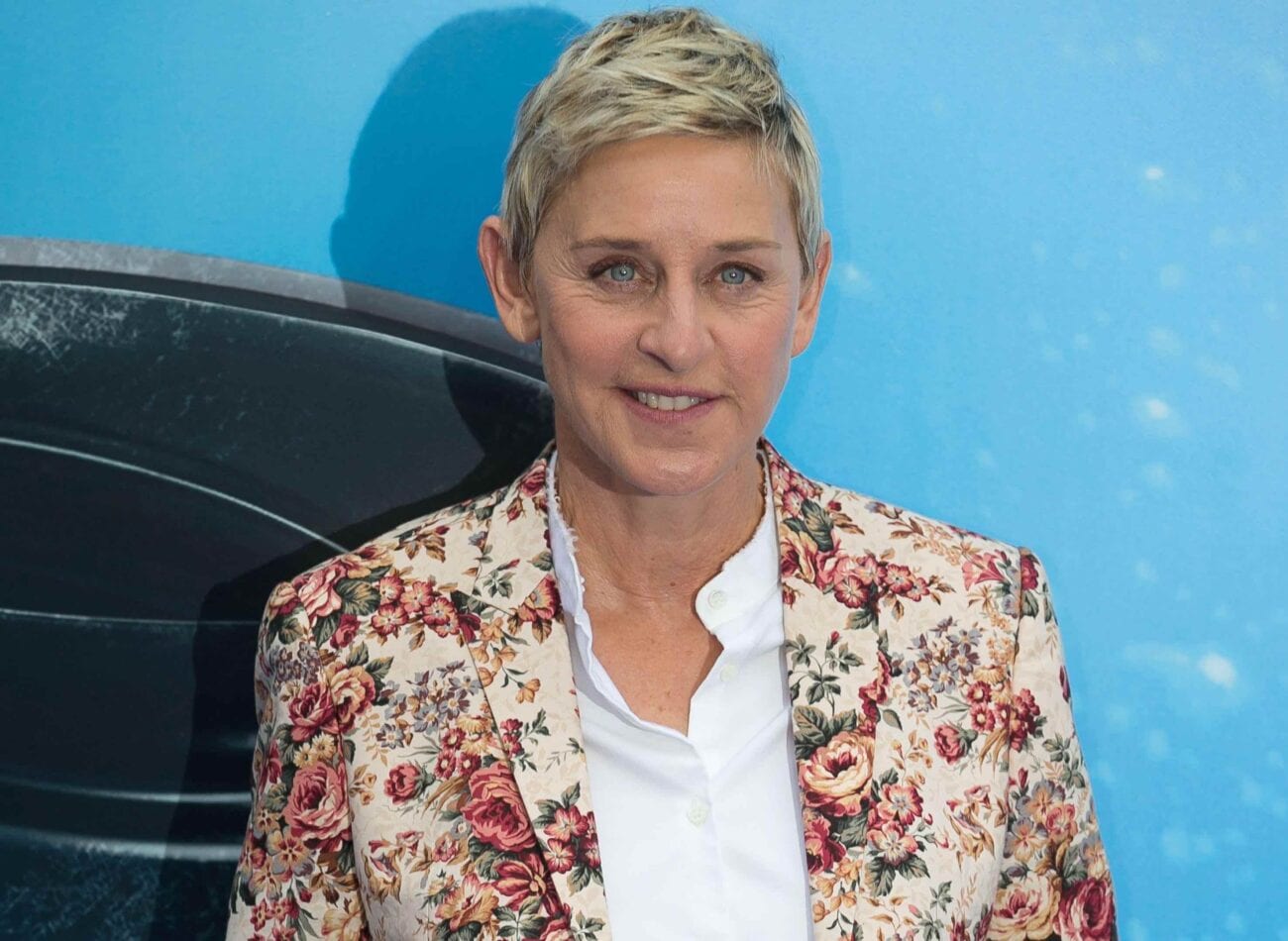 Ellen DeGeneres’s alleged meanness: How she became a villain in 2020

Is Ellen DeGeneres mean? That’s a question that’s been plaguing the internet for quite a while. On her show, Ellen preaches kindness to each other. But, as we’ve been learning, she’s not practicing what she’s preaching IRL. From some problematic things on her show to a 2,000 reply long Twitter thread about how Ellen DeGeneres is one of the meanest people in Hollywood.

In 2020, however, it seems that a nice chunk of the world has decided to answer the question of “Is Ellen DeGeneres mean” with “yes, yes she is”. There have been people demanding cancellation of her shows or a new host replacing her altogether. People are side-eyeing her in a big way.

So how did someone seemingly so beloved become one of the villains (a relatively minor villain, but still) of 2020? Well, it’s less of one big thing and more of a bunch of little things just combining until it exploded in her face – or is currently exploding in her face. Either way, 2020 doesn’t look like a great year for Ellen. 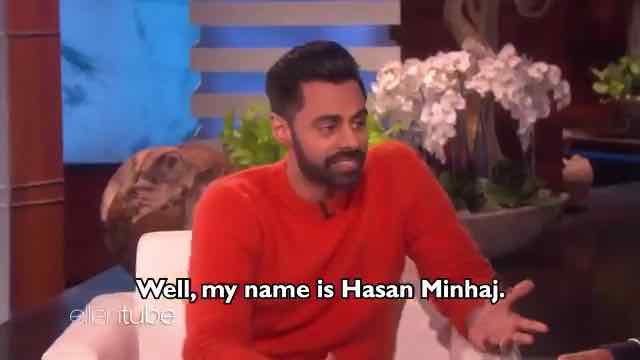 Like we said, it’s a bunch of little things. A number of celebrities from Ariana Grande to Hasan Minhaj to NikkieTutorials have called Ellen out for a variety of reasons. Those range from surprise “gotcha” style journalism, to not learning how to pronounce names, to just being flat out rude to a guest on her show.

So that definitely has messed some things up. Other celebrities, such as Mark Ruffalo, aren’t thrilled about Ellen being buddy buddy with former US President George W Bush.

On top of that, there was the aforementioned 2,000 reply long Twitter thread courtesy of Kevin T. Porter, who traded stories of Ellen DeGenernes’s meanness in exchange for donations to the FoodBank. Based on the ones he deemed credible – he donated $600 dollars USD. Some of those stories were fairly horrifying, from Ellen trying to get a waitress fired for her chipped nail polish to throwing a tantrum over people from another set cooking steak. Or the one about a teenage fan who made a bust of Ellen only to see it be used as a cheap prize on the show later. It all definitely, definitely leaves a bad taste in your mouth regarding the famous comedian.

More to the point, there’s also her show itself. Some of the segments, such as scaring people, have become old and, over time, seem more mean than funny. Yes, it’s fun to see someone scared of haunted houses go through one, but putting the same person through it year after year? Not great. 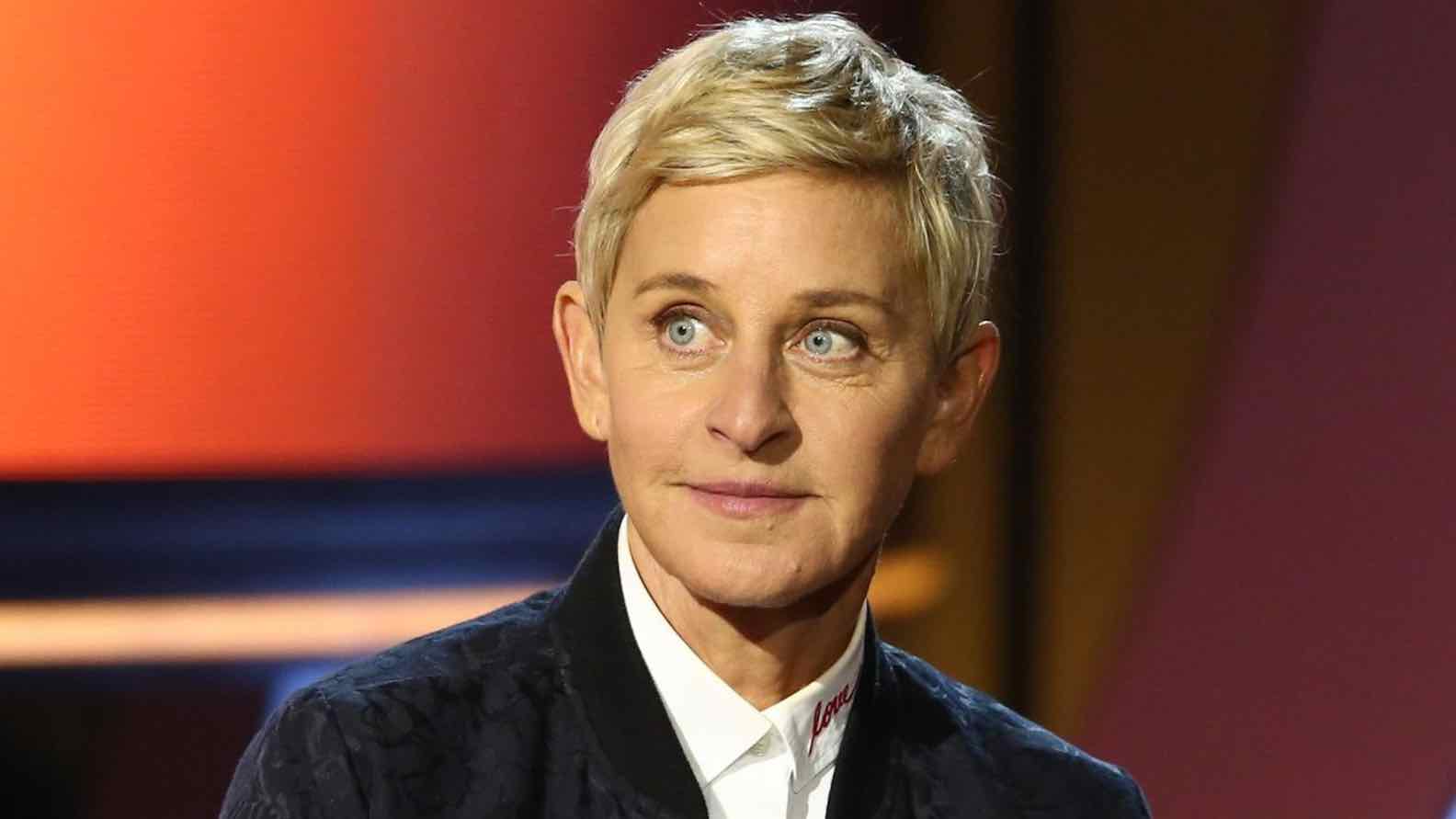 Or, when most of your staff is struggling to make ends meet due to the COVID-19 quarantine, Ellen is in her mansion making jokes about it being a prison? It just sets the wrong tone and comes across as the worst sort of tone deaf in comparison to people at large.

2020 has proven that Ellen DeGeneres is mean. She’s more problematic than anything else, but she has cultivated that sort of genial public face. With the advent of social media and an age of people in Hollywood being held accountable for their behavior, however, that is failing more and more each day.