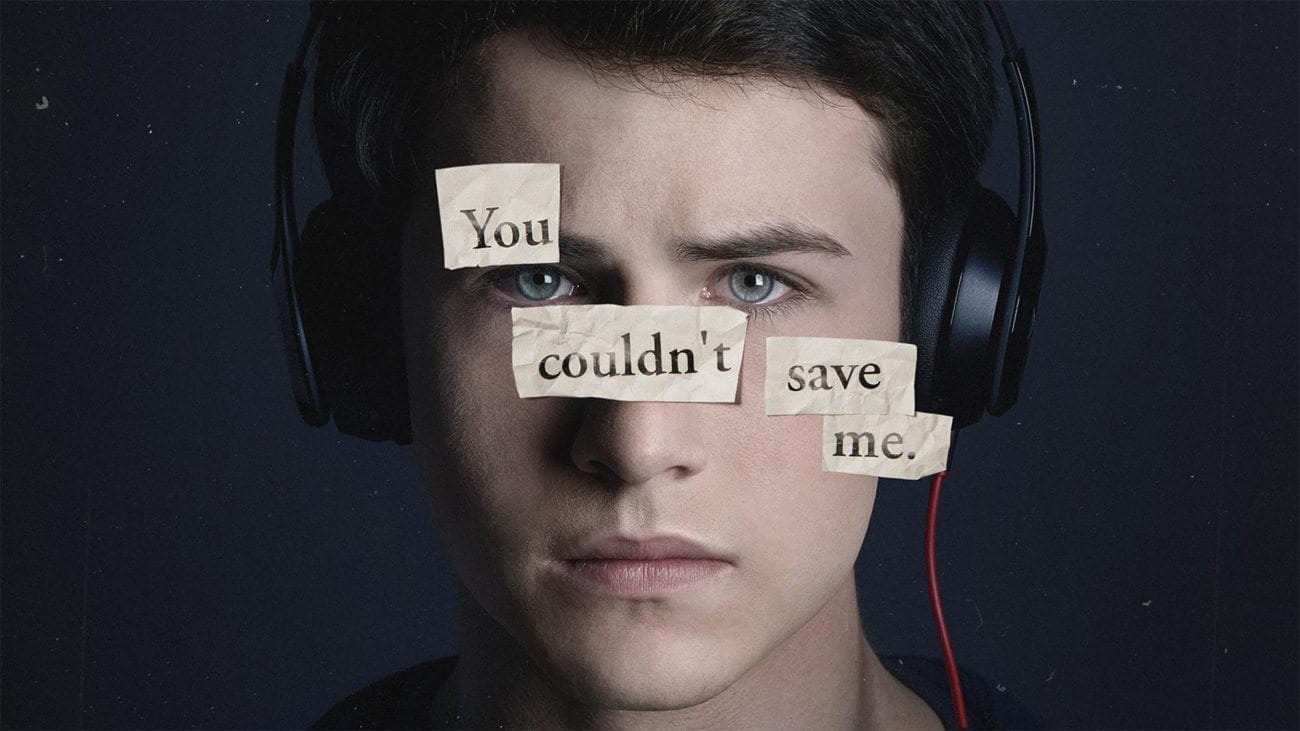 Tapes were just the beginning: Decoding the ’13 Reasons Why’ S2 trailer easter eggs

Those sneaky folks at Netflix dropped a surprise trailer for S2 of 13 Reasons Why on Monday evening and finally announced the release date for the highly anticipated return of the teen drama: May 18. The intriguing new trailer revisits a series of characters from the first season of the show and explores how they’re dealing with the various violent incidents that unravelled at the end of it. Providing 360 extreme slow-motion examinations of each character, the trailer poses the idea many of them are hiding brutal secrets. There’s also a lot polaroids circling around each and every one of them, indicating that cassette tapes are so season one. This time around, photography looks like it’ll be doing all the talking.

Which makes sense. If you recall, at the end of season one of the show it was revealed creepy stalker photographer Tyler (Devin Druid) had collected numerous pictures of his fellow students. He also had an alarming array of guns, suggesting he’s planning a school shooting. Is it possible that Tyler will be the narrator of 13 Reasons Why S2? Will photography be his version of the cassette tapes? On Twitter, Druid also stated that the “super rad” trailer was full of “lots of easter eggs”. Naturally, our curiosity got the better of us and we delved deep into the trailer to investigate what these easter eggs in the 13 Reasons Why S2 trailer could possibly be.

Tony is hiding a secret note

Tony (Christian Navarro) was the confidante of Hannah Baker (Katherine Langford) tasked with sharing her cassette tapes to various people as directed. However, could it be that his task isn’t quite completed yet? In the teaser we see him pulling a note out of his shirt pocket while a polaroid reveals his beat up face and smashed up car, which could possibly suggest he knows something worth fighting for.

Jessica is still struggling with her trauma

After turning to alcohol to deal with her S1 rape, it looks as though Jessica (Alisha Boe) is still not dealing with her subsequent trauma of the assault in a healthy way. Smiling for selfies, a polaroid shows her truth, as she looks pale and devastated. Meanwhile, a couple of other polaroids spotlight that she may be the subject of harassment. One polaroid dubs her a “liar” while another suggests she needs to keep her “fucking mouth shut”. However, she isn’t the only one receiving threats.

Mr. Porter is struggling (but may still be hiding the truth)

The guidance counsellor who failed to listen to Hannah’s concerns before her suicide is looking a little worse for wear in the teaser. Hannah is briefly shown into his office, suggesting he’s still suffering from guilt over her death. Intriguingly, a couple of polaroids show threats instructing “know your place” to Porter, which could suggest he’ll struggle to choose between the right thing by dealing with student issues and accusations properly (and risk losing his job) or opt for the easy option by hiding his problems away. Which brings us to our next point . . .

Porter is shown with a file on rich kid serial rapist Bryce (Justin Prentice) in his drawer. This could either suggest that Porter is striving to hide the truth about the kid or he’s simply laying low while he compiles as much convincing evidence about him as possible. On the desk above the drawer, you’ll spot another curious little detail – a file on Tyler that could suggest the series will open with the character doing something major and worthy of investigation.

Next the teaser shows us Bryce still living it up in a whiskey soaked daydream. Of all the characters shown so far, he’s the one with polaroids that seem to suggest he hasn’t changed a bit. Alarmingly, one such polaroid appears to suggest he’s still making a habit of attacking young women at parties, as one photo shows a young woman passed out in a chair, her clothes looking unruly, and her lipstick smeared around her mouth.

Hannah’s mom is hunting for justice

With some polaroids appearing to suggest Olivia Baker (Kate Walsh) and her husband have been forced out of their home by the suicide of their daughter (and the apparent harassment they’re suffering afterwards), it looks like Hannah’s mom is full of rage, ready to fight, and out for some serious retribution.

Clay is still fighting for Hannah

While it seems likely the S2 story will veer towards the narration and potential tragedy of another character (possibly Tyler), we’re reminded that Hannah’s story still isn’t over yet. A court summons letter of appeal lies on Clay’s (Dylan Minnette) bed alongside a polaroid urging that if he speaks out for Hannah’s justice, he’ll have a hefty price to “pay” for it.

The final suggestion that photos are the new cassette tapes

But will Hannah have anything to do with the photos? Considering this message is written on the back of a polaroid of Hannah (in what looks to be her handwriting from S1), we’re inclined to believe there has to be some kind of connection. Whatever the case may be, here’s hoping the photos could be just the thing everyone needs to bring Bryce to justice.