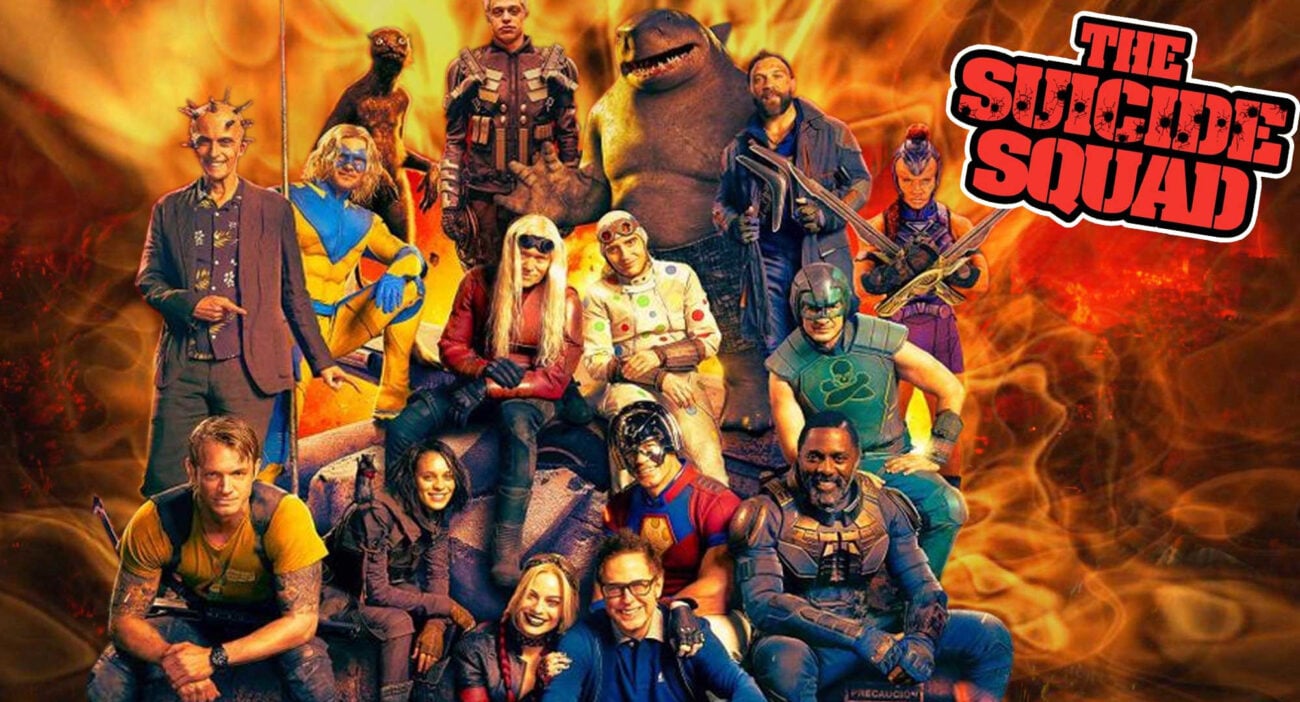 ‘The Suicide Squad’: What can we expect from DC’s newest movie?

The name which will sow confusion is partly because the film’s reported to be only partly a sequel to 2016’s Suicide Squad. This film, The Suicide Squad, is also serving as a reboot, in case you didn’t pick up on it from the movie’s R-rating. Like the 2016 installment, it will follow Harley Quinn and other DC supervillains as they band together to get out of Arkham legally – and kick a$$ for the U.S. government.

Other than that, the trailer for The Suicide Squad dropped a few days ago, giving DC fans some insight into what they can expect from this zany sequel. Here are the deets on the new trailer – and the latest fan theories & updates we could scrounge from the internet.

Guardians of The Suicide Squad

The trailer opens with witty banter between Bloodshot (Idris Elba) and the rest of the cast as they travel in a wrecked bus to save Harley Quinn (Margot Robbie). If the quips & one-liners aren’t familiar to you, then we’re guessing you haven’t seen any of Gunn’s Guardians flicks.

Bonus points: the trailer features prominent “dad rock”. Gunn made great use of classic rock in Guardians of the Galaxy and classic rock buffs will be sure to recognize Steely Dan’s “Dirty Work” the second those organ chords hit. As Rolling Stone pointed out: Star Lord would approve of the soundtrack choice. 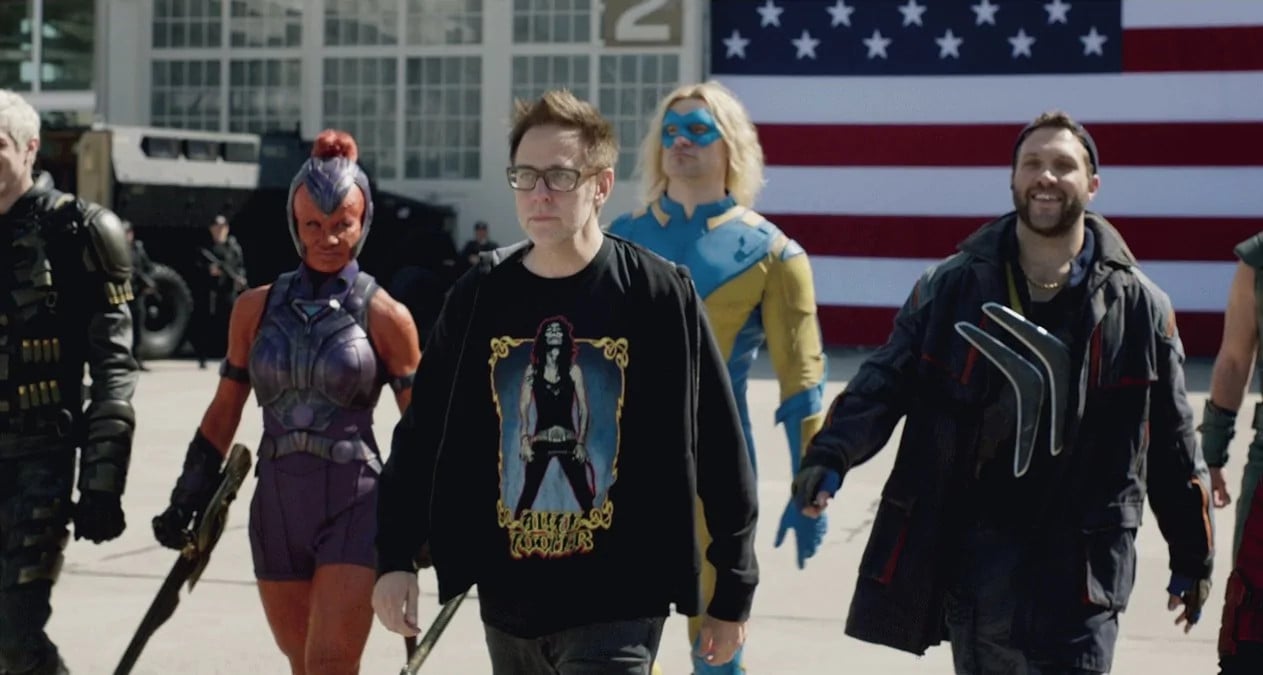 The Suicide Squad is welcoming back old & new faces. Of course, Margot Robbie is reprising her role as Harley Quinn. She’s already bringing back her bats*** crazy antics in the trailer, offering to go back inside with the bad guys so her crew won’t let her plan to save her go to waste. She also apparently doesn’t like people with personalized license plates. To fans’ delight, Sylvester Stallone also comes in to voice King Shark.

However, you’ll notice a name missing: where’s the Fresh Prince playing Deadshot, Will Smith? At the end of February, Variety reported The Suicide Squad may be losing Will Smith. Inside sources told Variety the split was amicable and had to do with scheduling conflicts. 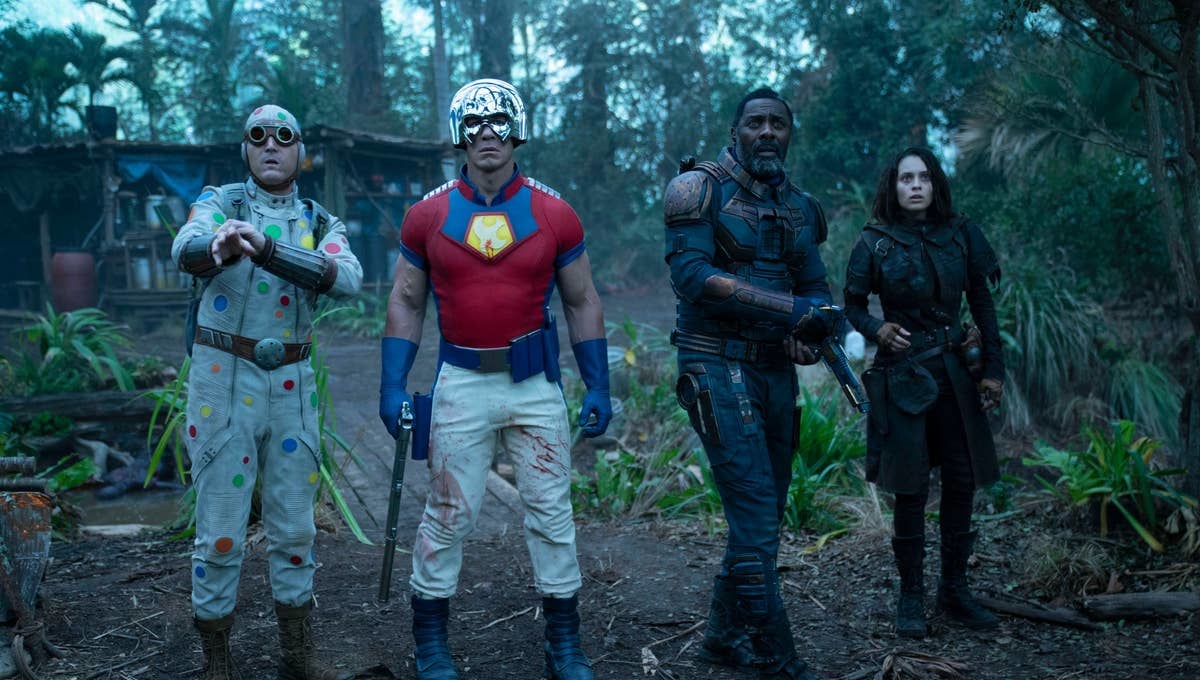 There’s also already a reported prequel spinoff in the works for HBO Max. John Cena, who’s making his first appearance in The Suicide Squad as Peacemaker, is already getting his own show, which Gunn will be directing.

Variety reported HBO Max has already ordered eight episodes, and while the plot is being kept under wraps, we already know it’s an origin story about the peacekeeping crimefighter who’s compelled to keep the peace at any cost, even if he has to crack a few skulls to do so.

The trailer for The Suicide Squad shows Peacemaker’s character to be like Guardians’ Drax, a fearless alien who takes everything literally. The “beach covered in d*cks” gag in The Suicide Squad trailer certainly goes in the same direction, and we’d love to see whether or not (and why & how) Peacemaker would be true to his word and “eat every d*ck until the beach is clean for liberty”. 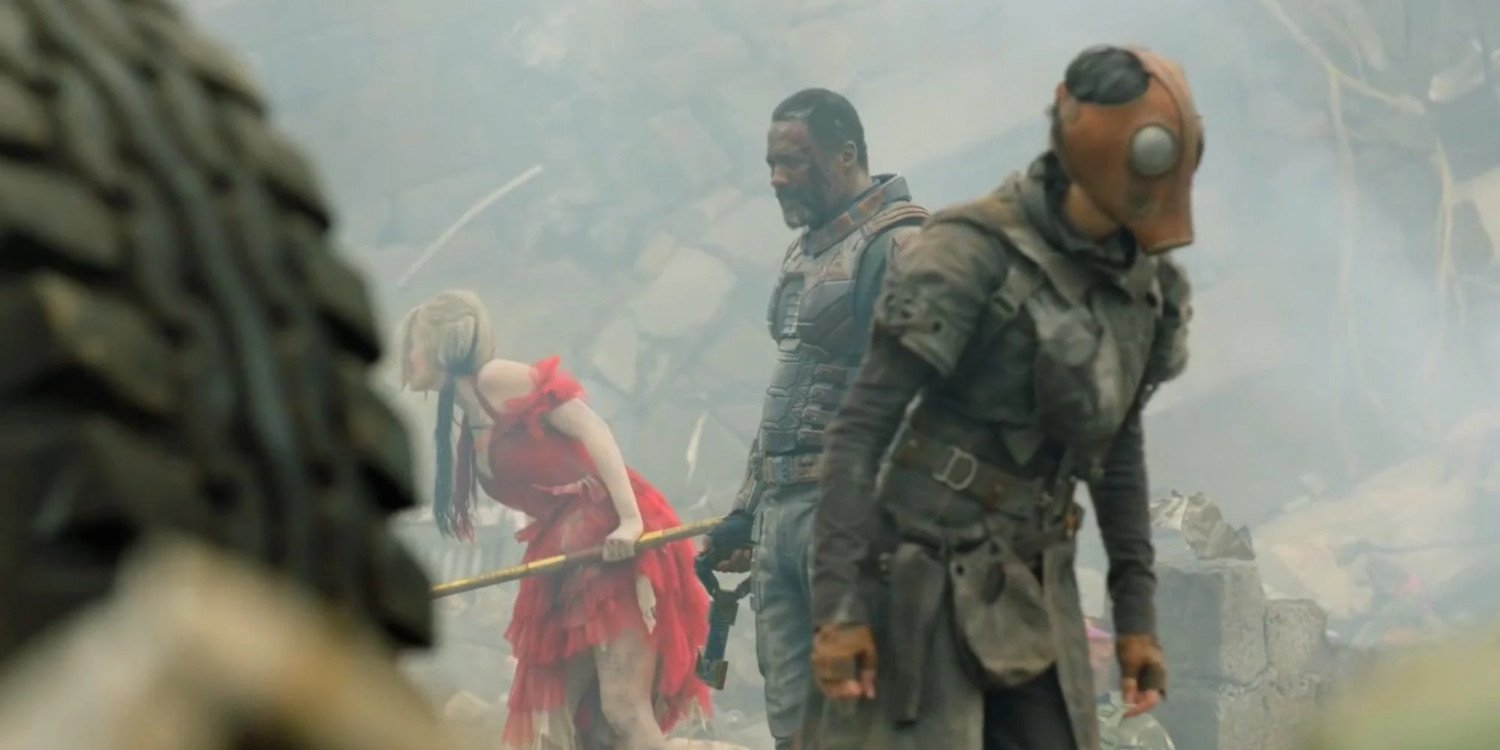 As far as fan theories go, Screen Rant scrounged up a few last fall. Some have been blown out of the water (Taika Waititi won’t voice King Shark – James Gunn also confirmed he’s not voicing Starro), but others are still toyable.

First off, the idea there are two Task Force Xs, and the Suicide Squad could be split into two teams Survivor-meets-Hunger Games style. Screen Rant predicted that if this is the case, Harley Quinn’s team will most likely still be standing.

There were also some speculations on the villains, namely whether Starro & Ratcatcher 1 would make an appearance. It’s all but confirmed that Starro will appear as the film’s main antagonist and Ratcatcher 1 is a more antagonistic counterpart to Daniela Melchior’s Ratcatcher 2.

What do you think will happen in The Suicide Squad? Are you looking forward to when it’s coming to theaters and HBO Max on August 6th? Let us know in the comments!