Clown prince of chaos: Everything we know about Jared Leto’s Joker movie 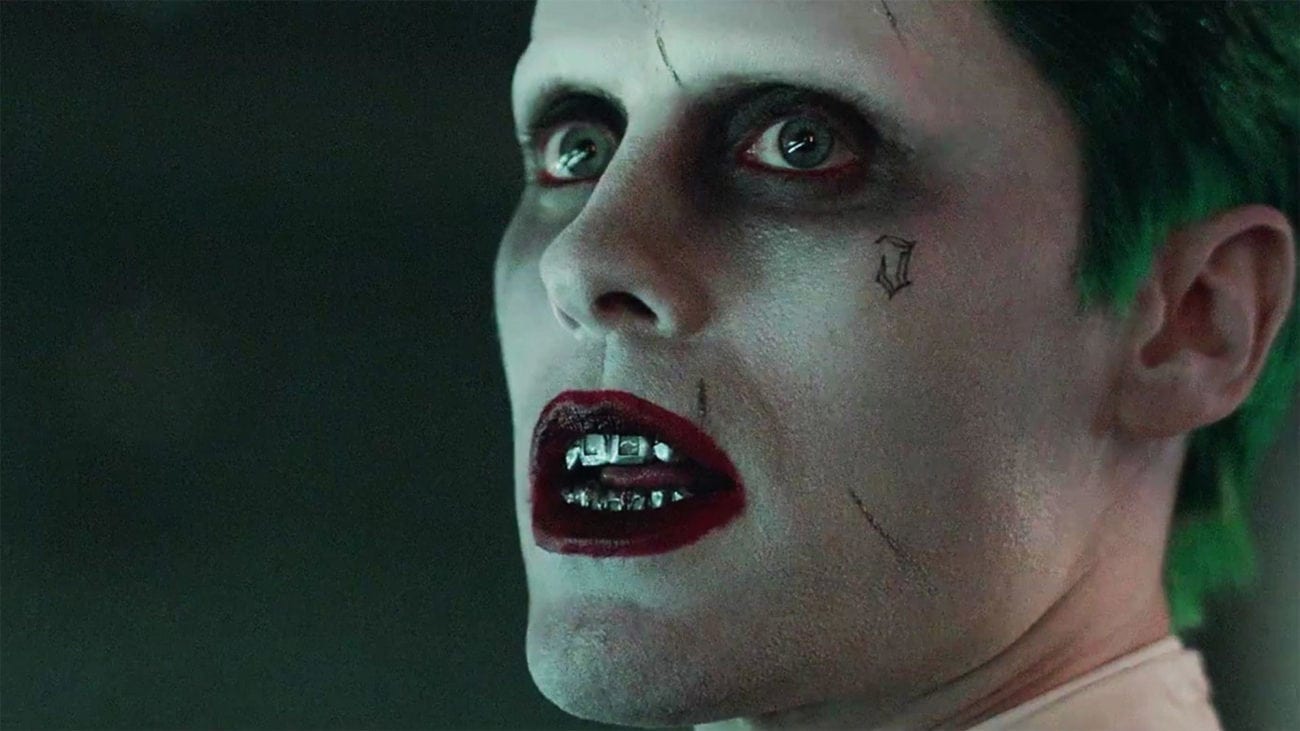 Clown prince of chaos: Everything we know about Jared Leto’s Joker movie

If you were one of the eight people seriously excited to see Suicide Squad followed up by a standalone movie about Jared Leto’s Joker, your day has finally arrived. Warner Bros. is currently in the early stages of developing said movie with Leto executive producing the solo flick as well as starring in it. The project is currently looking for a writer and possibly even a director from the sounds of it, which means it’s roughly at the same development stage of coming up with an idea in a bar and writing it down on a napkin.

Confusingly, Warner Bros. is currently developing a couple of other Joker movies that aren’t part of the same universe and will instead run adjacent to the DC Extended Universe movies and it’s also developing a second Joker-related movie that is part of the DCEU universe. Confused? We don’t blame you. There are currently no other solid details to pour over concerning Leto’s standalone Joker move but we do have some ideas of what it may or may not entail.

It likely won’t involve Harley Quinn in a big way

Aside from the fact that Warner Bros. is busy milking the fandom cow by developing several Harley Quinn (Margot Robbie) movies at once – including the Cathy Yan-directed standalone movie and David Ayer’s Gotham City Sirens featuring Harley alongside Catwoman and Poison Ivy – there’s also a Joker & Harley movie reportedly still in development.

A “criminal love story” about the two characters was announced last Summer as being developed by the makers of Crazy, Stupid, Love. Glenn Ficarra and John Requa (I Love You Phillip Morris) are reportedly still writing the film – there’s been nothing to suggest otherwise – described as being “When Harry Met Sally on benzedrine.”

When you consider that Suicide Squad 2 is reportedly being “fast tracked” into production to start filming this year, we find it hard to believe that the recently Oscar-nominated Robbie (I, Tonya) would happily sign on to play Harley Quinn for what could be five consecutive productions (including a Joker standalone movie). But who knows, maybe she just can’t get enough of those hot pants, and who can blame her?

It probably won’t be a Joker origin story

Todd Phillips (The Hangover) is currently developing a Joker origin story under the guidance of Martin Scorsese (The Irishman) with Joaquin Phoenix (The Master) rumored to be playing Gotham’s Clown Prince of Crime. Warner Bros. probably wouldn’t eagerly salt its own production by developing a second Joker origin story rather than taking the character in a new direction. However, we also love the idea of Leto actively wanting to challenge Phillips’s movie by making his own Joker origin story (that he likely believes will be the greatest thing in the world).

Before Suicide Squad was released and Leto was still an enthusiastic little puppy dog about his method performance as the Joker, he gushed to The Sun, “I think it would be incredible to see Batman and the Joker go head-to-head! This Batman and this Joker. I mean, I don’t know, that might be too much! But that would be fun.” As fans are more than aware at this point, the standalone Batman movie has been riddled with setbacks including Ben Affleck (Justice League) dropping out of the production as director and Matt Reeves (Cloverfield) stepping in with continued speculation that development of the film has been fraught with issues. Regardless of how fans may feel about Leto’s depiction of the Joker, they’re still yet to see a proper showdown between the two characters. With both the Batman and Joker standalone movies being in development at the same time, it’s fun to speculate that at least one (if not both) could center around the two iconic enemies finally duking it out. We just hope it doesn’t turn out that the Joker’s mom was also called Martha if that idea comes to pass. 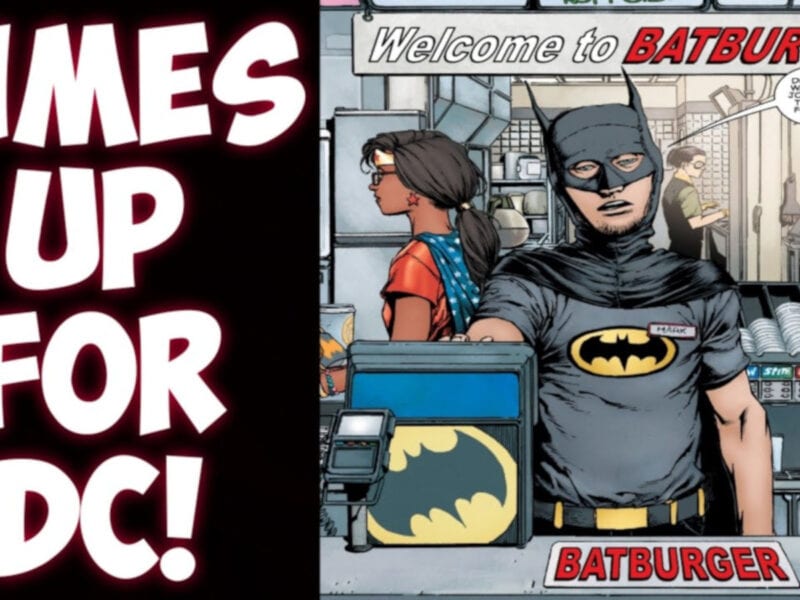 Bloodbath at WarnerMedia: Inside the DC Universe layoffs 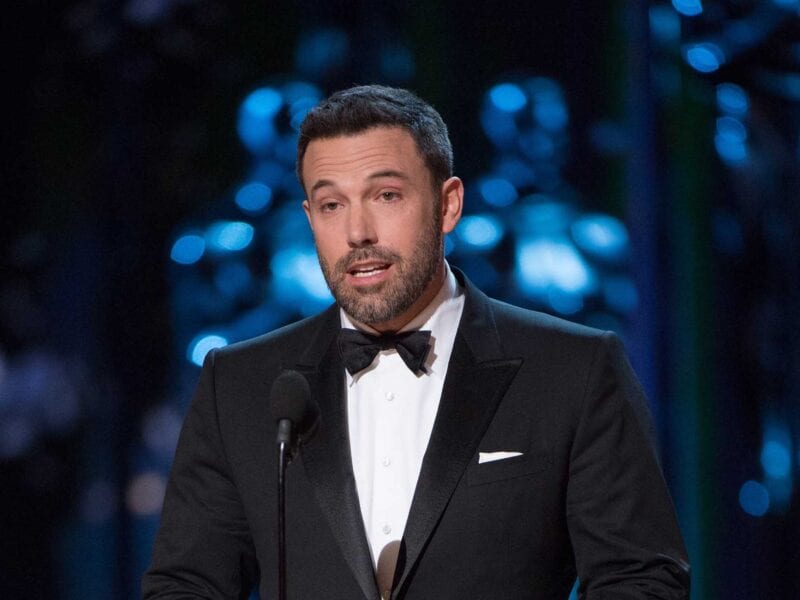 How Ben Affleck managed to get himself banned from a casino