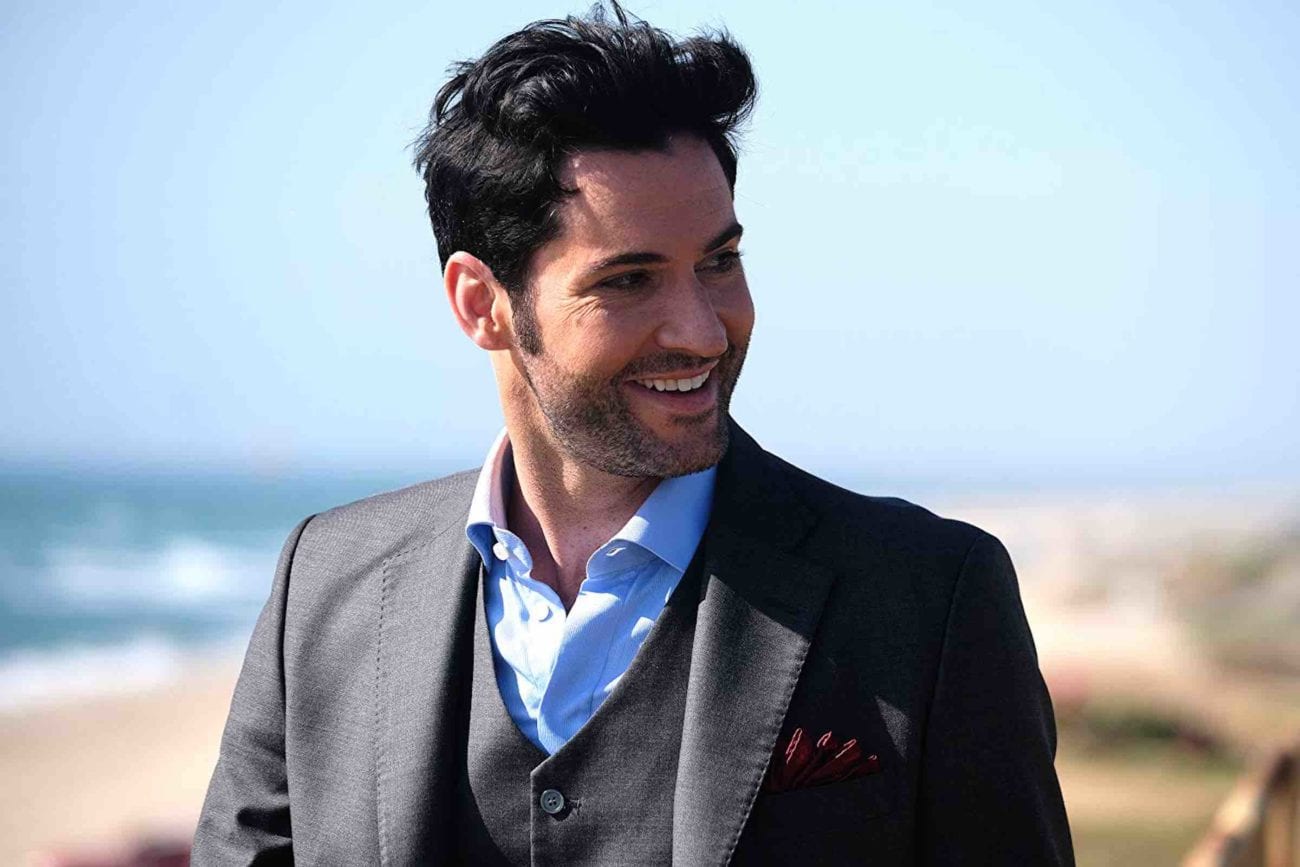 Post ‘Crisis’: Why we need a ‘Lucifer’ – ‘Constantine’ crossover

Just a head’s up, there will be spoilers for “Crisis on Infinite Earths, Part Three”. So please watch the episode before reading this article.

Crisis On Infinite Earths had one of its most surprising cameos last night in the form of one Lucifer Morningstar (Tom Ellis). That’s right Lucifer is part of the interconnected web of the multiverse, specifically, our favorite devil resides on Earth-666. 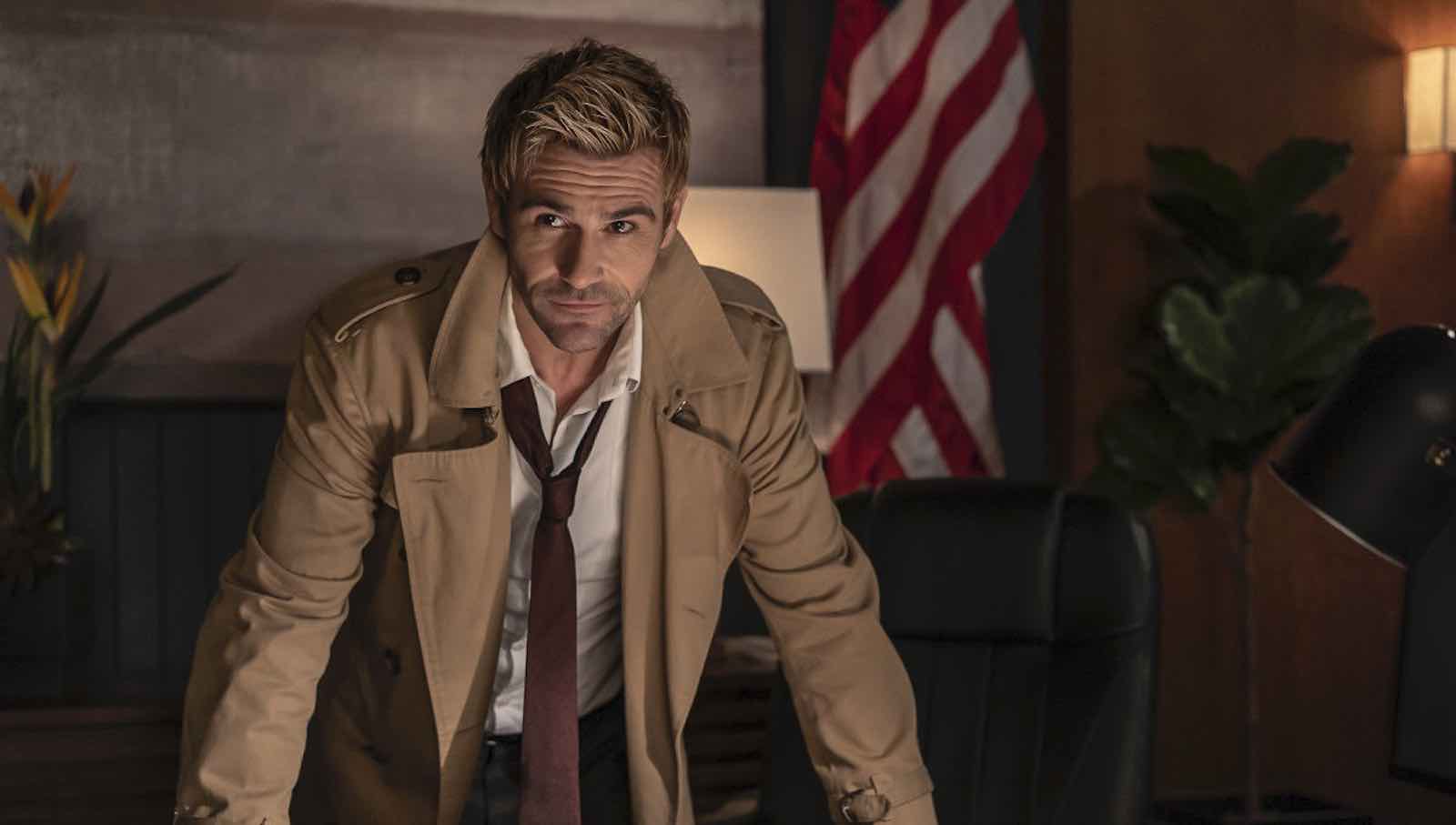 Ellis’ appearance alone could have delighted fans, but everyone seemed to lose their damn minds (pardon the pun) over Lucifer and John Constantine (Matt Ryan) sharing the screen. In comics, Lucifer and Constantine are friendly. Fans have been dying to see the pair share the screen together. Before Constantine joined the crew of the Waverider on Legends of Tomorrow, there were rumors that he would guest on Lucifer.

Here’s why (and how) Lucifer and Constantine should share the screen again. 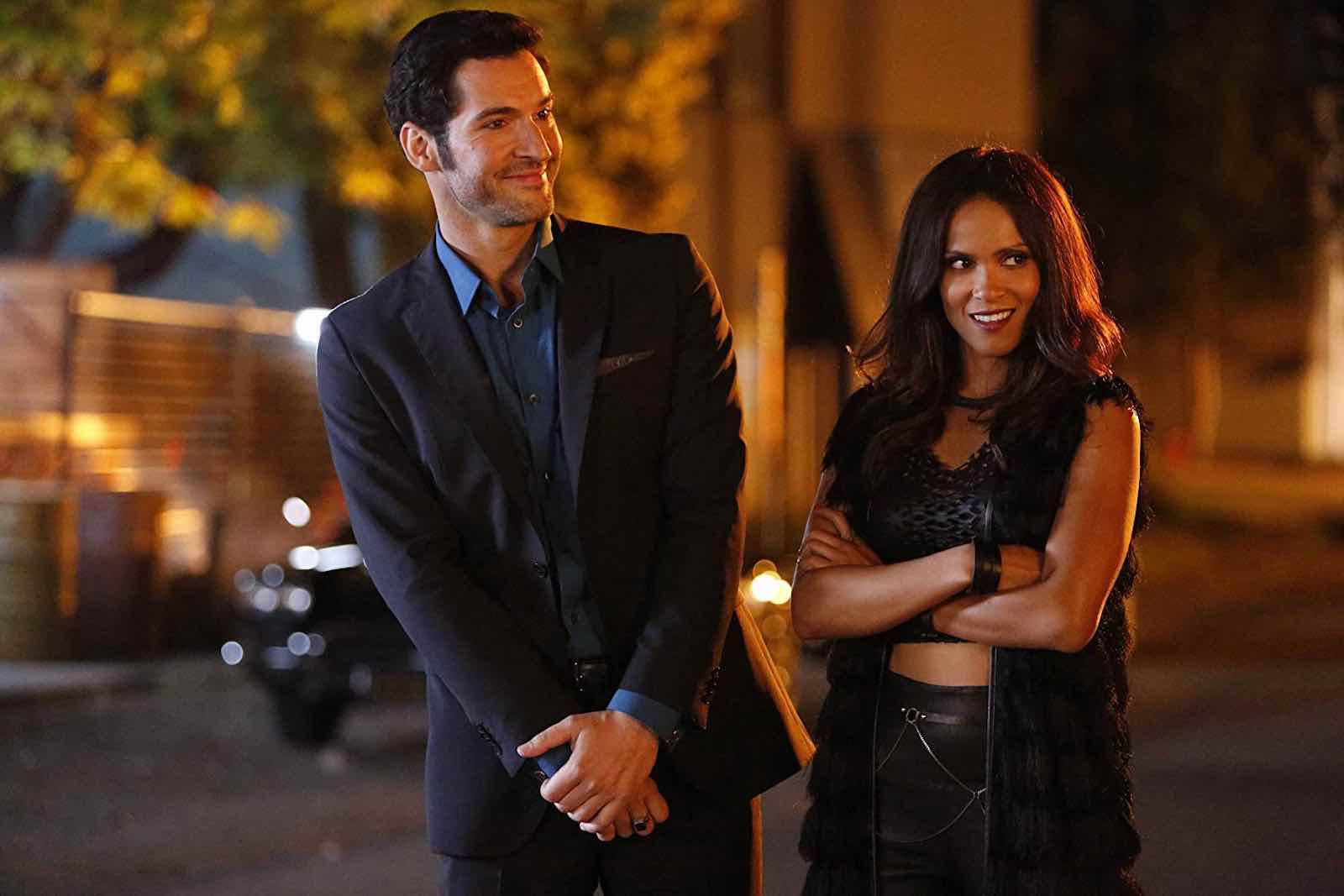 We need to know what happened with Maze

It’s a rare thing when Lucifer finds himself in a debt to someone. Usually, the Devil is the one holding all the favors in his hands. As we learn in Crisis, Lucifer owes Constantine a favor and it’s connected to Maze (Lesley-Ann Brandt).

What on Earth could it be? Well, we don’t know yet. From what we heard of Lucifer’s fifth season, there will be some answers filled in with Maze’s backstory. This little nugget of information makes us wonder if Constantine could somehow fit in it.

This obviously is the easiest crossover point. Constantine’s involvement wouldn’t take a full episode. So perhaps Ryan can fly down from Vancouver and do a couple of quick scenes without missing too much of filming Legends of Tomorrow. Plus, as Legends of Tomorrow, is an ensemble show, they don’t need him in every scene. Put another character to the forefront, let Ryan skip down to film some Lucifer scenes. Fans get the answers that they’re now dying for. 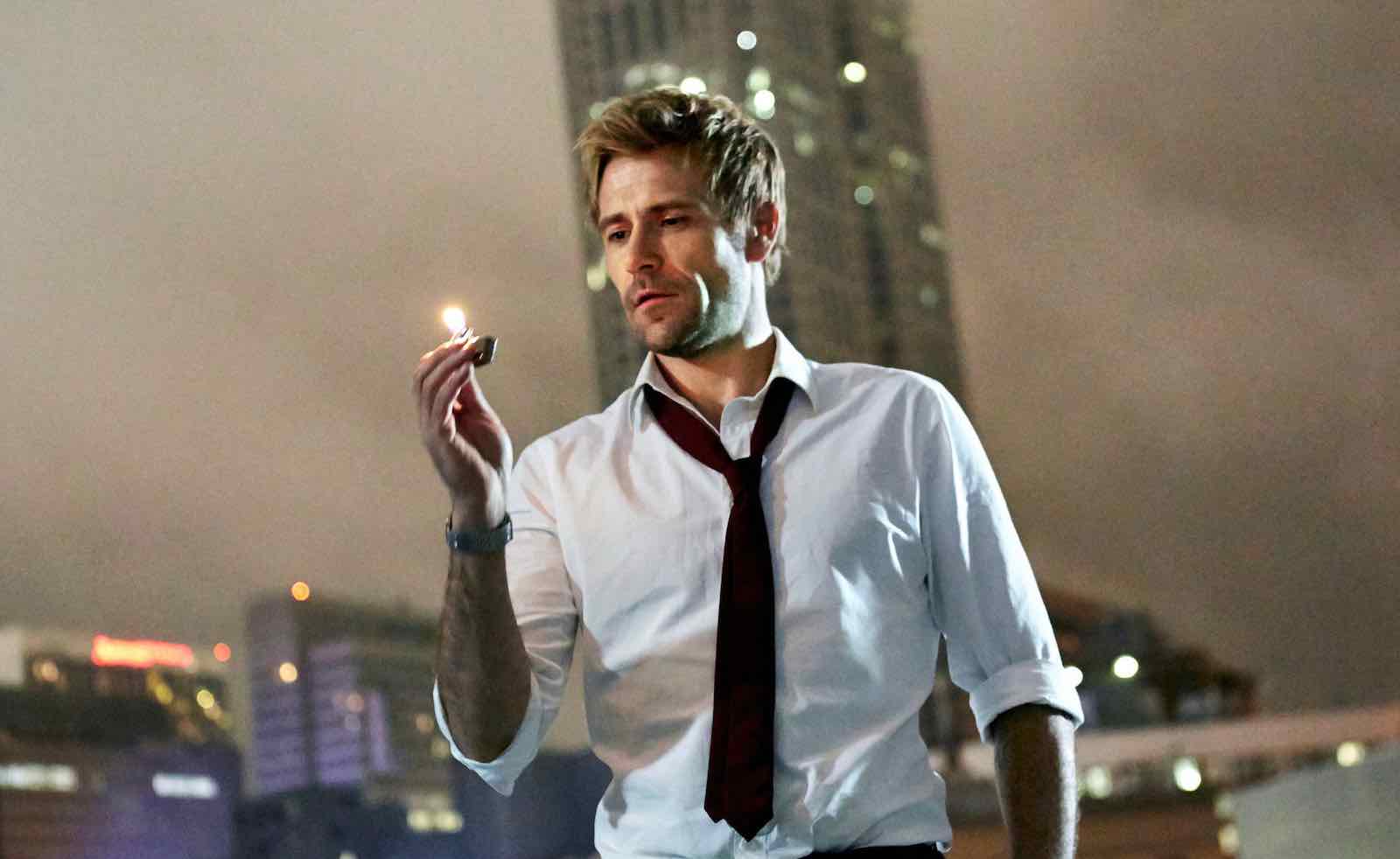 We here at Film Daily are deep into our Deckerstar love. There was definitely chemistry between Ellis and Ryan as well. We’re not saying a sweeping love story between the pair, but they probably had a one night stand at some point together. We’re very curious to explore it.

Legends of Tomorrow has embraced Constantine’s bisexuality, but we could stand to see a little more of Lucifer’s own pansexuality. This will give fans a pairing to satisfy them along with what would promise to be an interesting dynamic between Chloe (Lauren German) and Constantine. 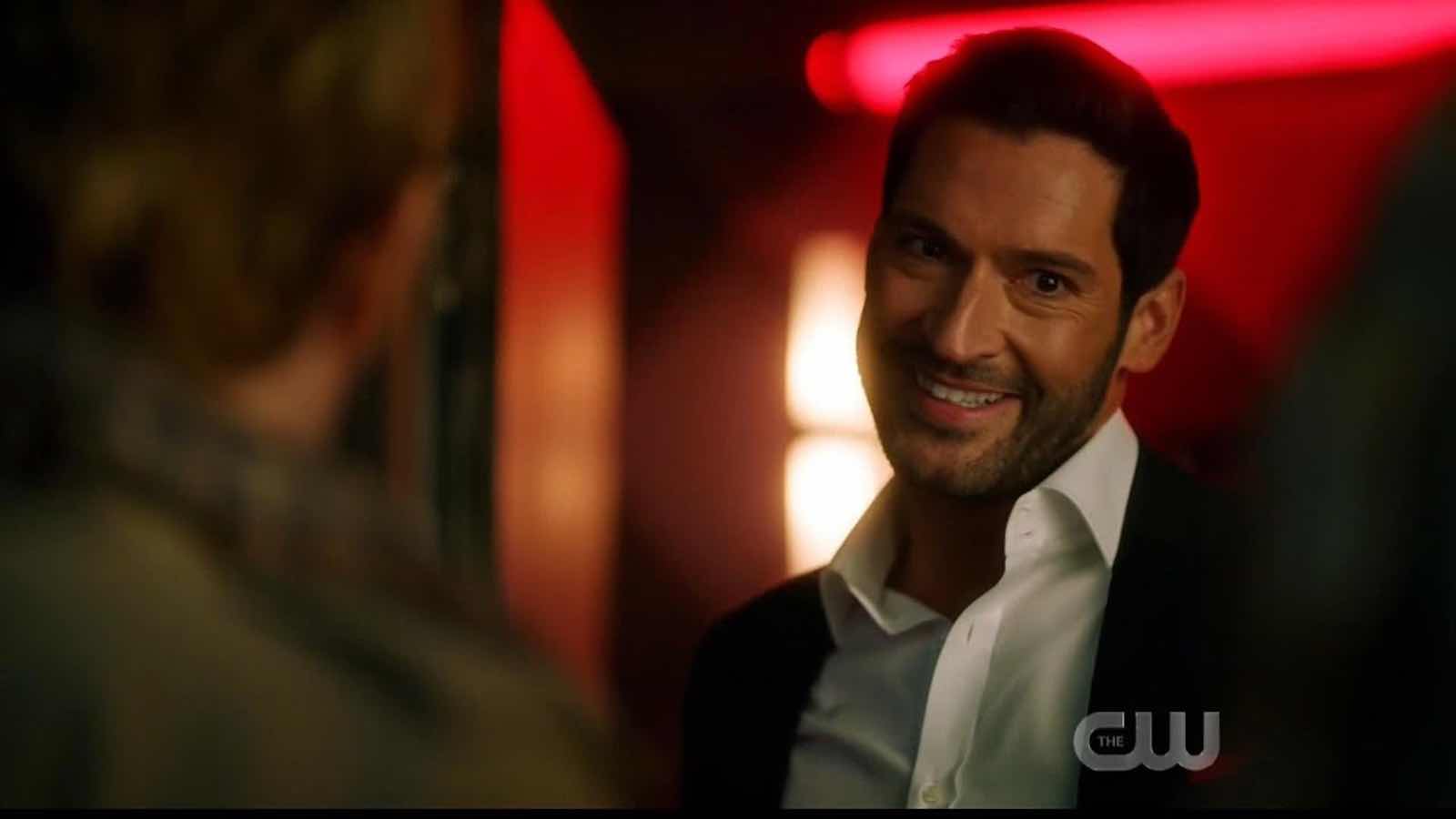 More to the point, Ellis and Ryan just had a great back and forth during the scene. Constantine calls Lucifer, “Luci” while Lucifer little “I don’t care” over the pronunciation of Constantine’s name. It would be great to see Ryan and Ellis, who have become the definitive actors for Constantine and Lucifer, to share the screen again for an extended time.

And if we learn more about that hypothetical one night stand, then the more power to everyone involved with that.

Going into the final season of Lucifer, it’s clear that the writers and actors want to give the fans everything they want. We have a musical episode! We have another ladies night! We have more of Hell to explore!

For years, fans have wanted Constantine to appear on Lucifer. Lucifer’s cameo in Crisis on Infinite Earths has only reignited that need ever further. In addition to the Maze connection, bringing Constantine on Lucifer will just give fans what they want. They don’t have to mention to the Legends or anything except in the vaguest of terms. It just needs a team-up strictly for the fans. 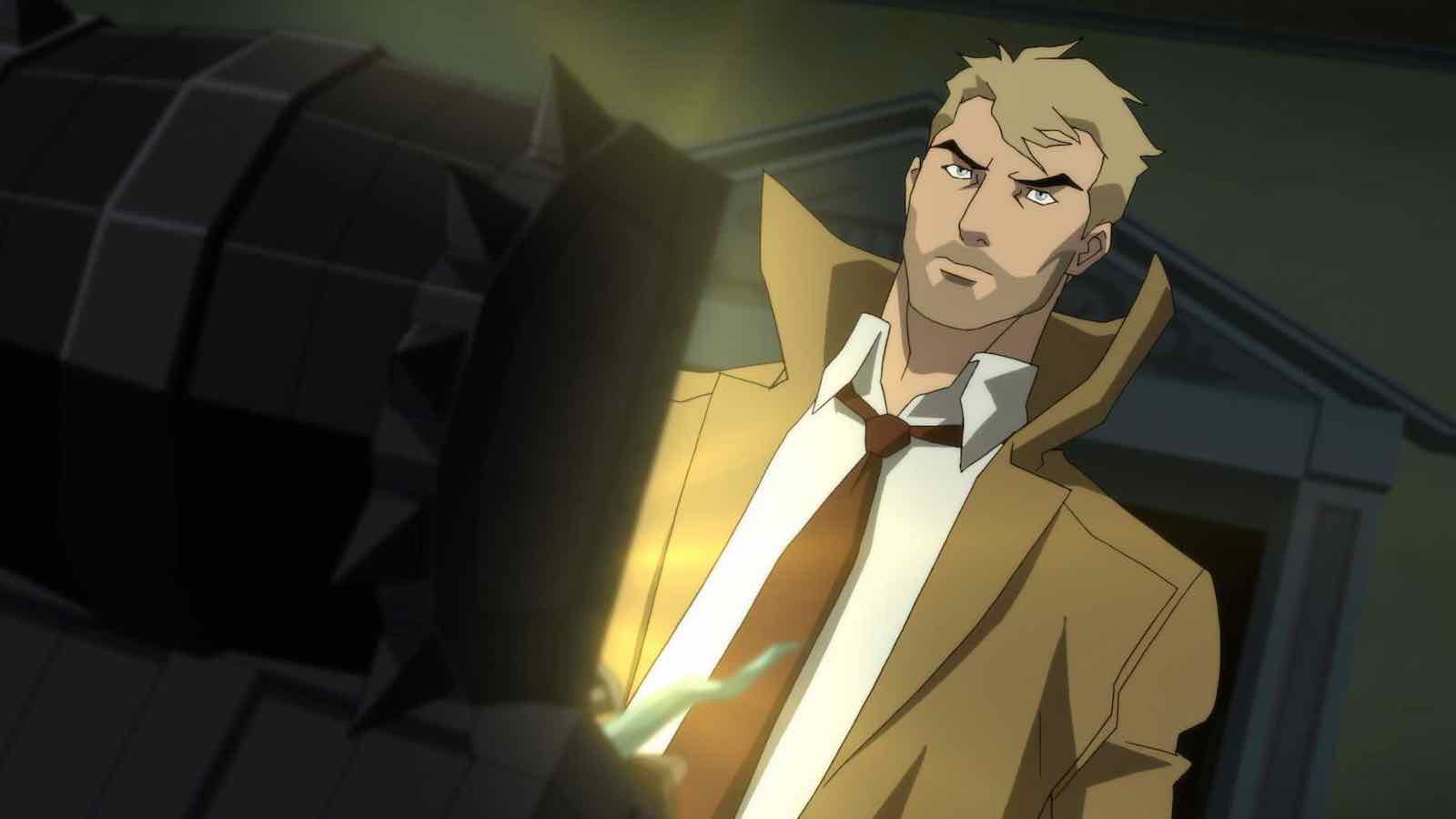 If not an episode, then an animated movie

DC has made some pretty good straight to video animated movies. Matt Ryan has starred as John Constantine in two of them: Justice League Dark and Constantine: City of Demons. If you’re a friend of Ryan’s Constantine, then check both of those out. They’re more adult, as befits the character, but worth the watch.

If they can’t make a live-action crossover, then fans will flock to an animated one with Ellis and Ryan voicing their characters. A little over hour-long animated movie will definitely get all the fans hyped, especially if it means more Lucifer after the end of Lucifer. It can take place on whatever Earth they like as well bringing in more of the mystical and supernatural elements to both characters.