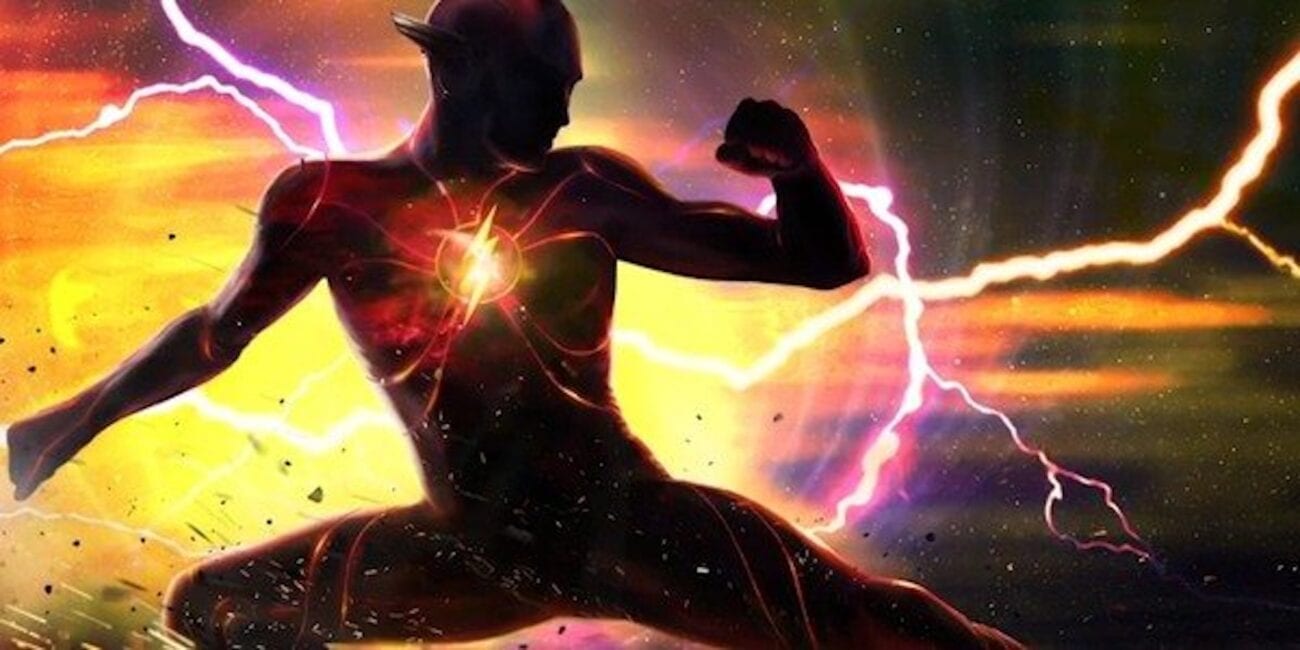 Will ‘The Flash’ movie follow the story told in ‘Justice League’?

The Flash is one of the longest projects in development at the DC film slate. So long that DC fans are right to be wary over any news. No one is going to believe that The Flash is actually happening until butts are in the seats and they’re watching the film on the screen. It’s gone through multiple directors & writers, the story has changed a couple times, not to mention the somewhat implosion of the DCEU.

With everyone set up, fans were shocked when, well, they actually got the news that filming is officially underway for The Flash. Yay! We won’t play jack until the film is beaming into our eyeballs. The real question is: what’s the story about? How could it connect to the DCEU at large? Will it connect to the Justice League in some way? Let’s dive in and share what we think. 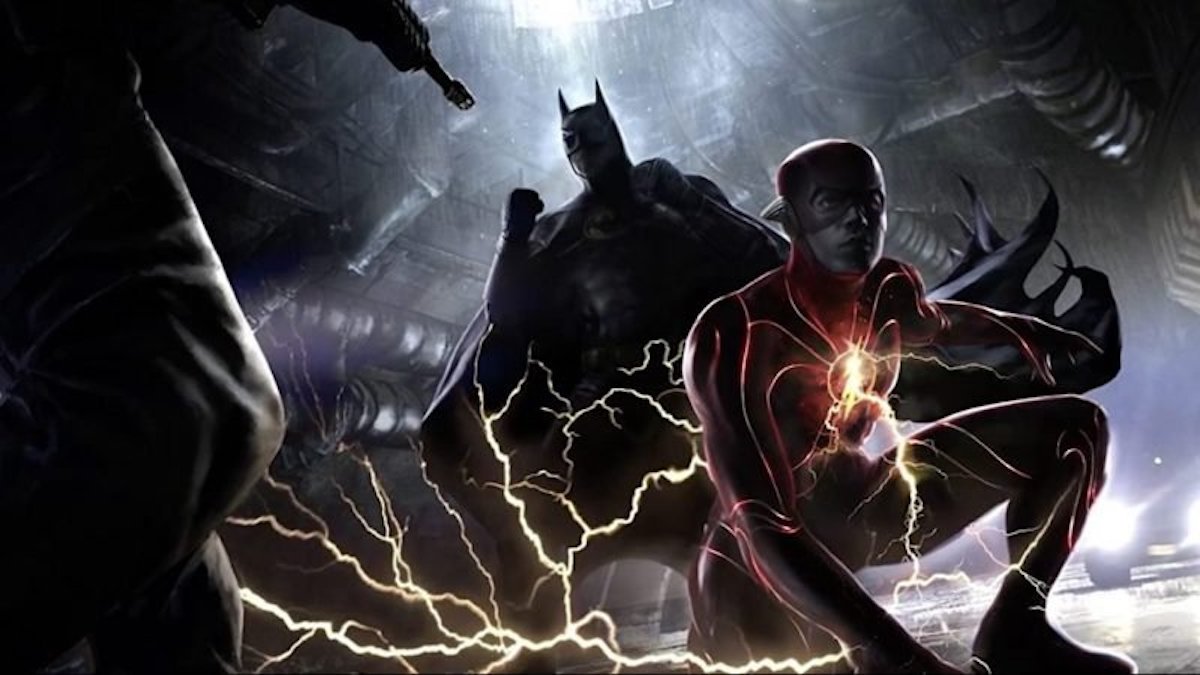 Will The Flash continue the Justice League story?

Our best guess is . . . kind of. Given that Zack Snyder has peaced out over being the main progenitor of the DCEU that means the story that was hinted at in Justice League may not come to pass at all, either version of it. Joe Maganiello, for example, doesn’t think he will ever get to play Deathstroke in any of the movies because, in his own words, they just aren’t existing anymore.

That doesn’t mean we won’t see a connection to Justice League in The Flash. In fact, we’re kind of banking on it. We’re thinking that, in some way, The Flash will be connected to Flashpoint, which has Barry Allen stop his mother’s murder only for time to be majorly out of whack and the future a horrible sort of wasteland. When he went back in time to make sure his mother died, it rebooted DC Comics.

Of course, this led into the New 52, which was . . . bad. We’re going with bad here. It was bad except for like two series. But given the continuity snarls, Snyder’s exit from the DCEU, amongst other things, it would make sense to see the slate sort of wiped clean and a new DCEU emerge from the ashes that we can start fresh with, you know? 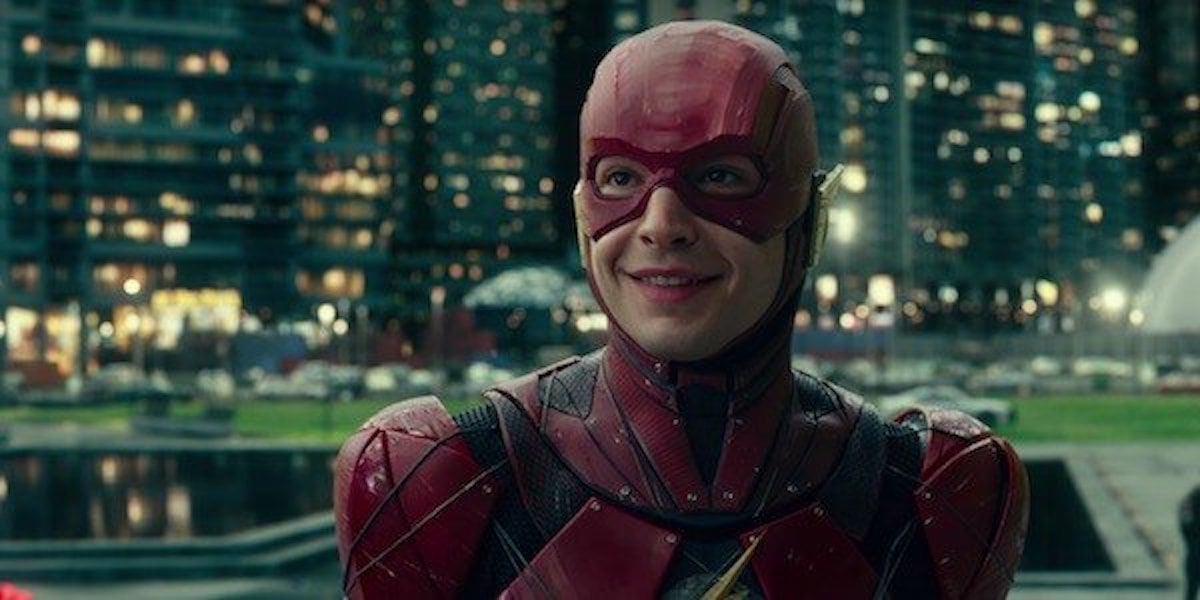 The multiverse could play a role

While we think that reboot element is definitely on the table, it’s just too good of a film not to just start things from scratch for DC & Warner Bros in terms of story and connection, there is also a multiversal element at play here. Given that we have confirmation of Michael Keaton reprising his role from 1989 Batman in this film, this seems to be especially true.

Bringing in the multiverse to the DCEU is a smart move because every DC film can be connected. For instance, 2019’s Joker? It takes place in an alternate universe. Any solo DC film unconnected to the main universe? It’s in its own universe. Don’t worry about it. We could even have live-action Elseworld’s stories, just saying. Justice League and The Flash can fit in easily.

The events from Justice League could have taken place on an alternate Earth along with the other Snyder films. Continuity for them is still in play, but say Barry ends up on another Earth or something? Or the timeline splits in a way to create another Earth? One where we have a reboot and the other with the old events? There’s a lot of great possibilities with this.

Possibilities are endless, but we think something is going to happen to help fix DCEU’s wonky continuity while connecting the film & TV franchises to the wider world. We do know that we can expect Ezra Miller’s Justice League co-star Ben Affleck in the film. Who knows? Maybe we’ll see some cameos from the other members like Jason Momoa & Gal Gadot.