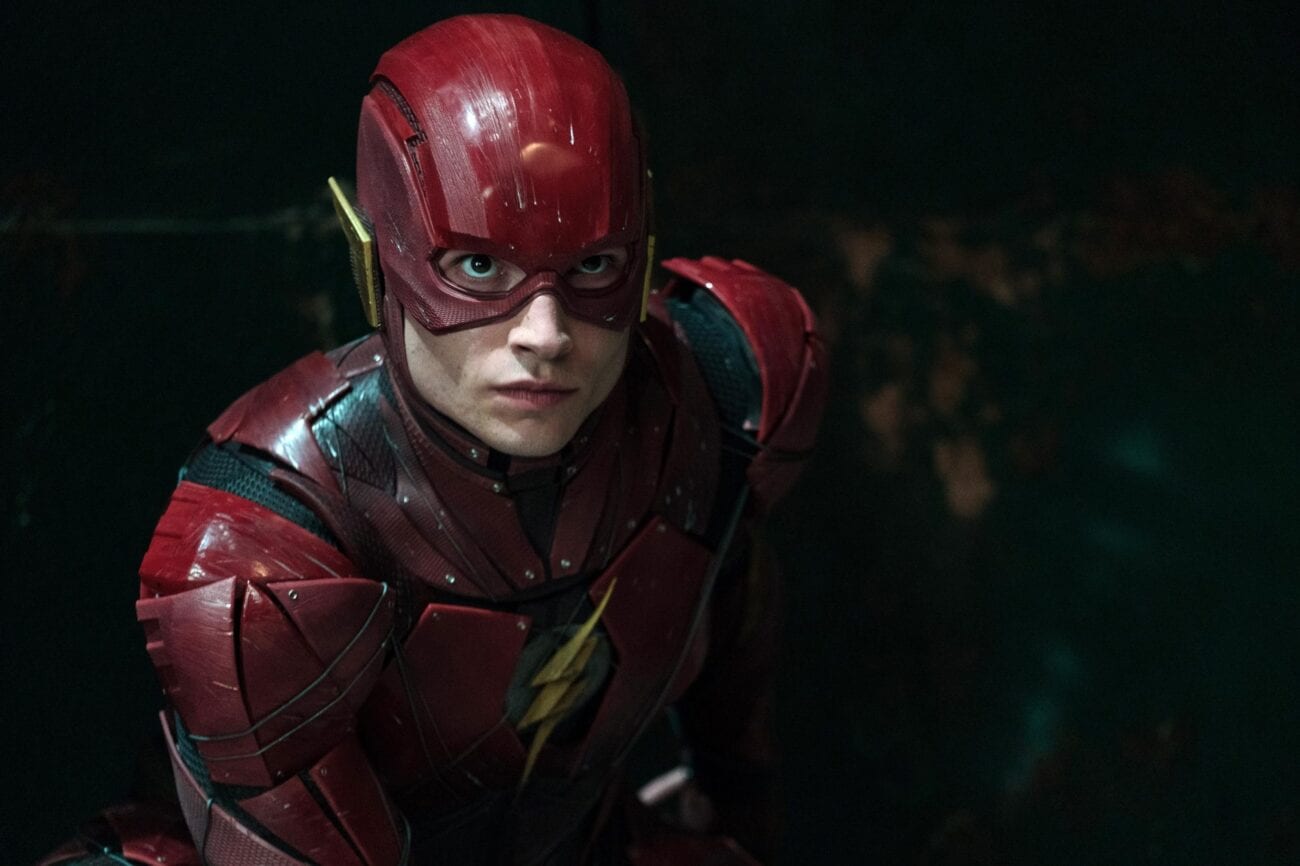 ‘The Flash’ movie: Speed your way through this casting call

It really looks like we may actually be getting The Flash movie after all. To be fair, DC fans have a right to be wary over whether or not they were getting the long awaited film. It was supposed to be released…years ago. It’s gone through multiple directors & writers, the story has changed a couple times, not to mention the somewhat implosion of the DCEU.

Now, however, The Flash movie seems to be on track. We have the behind-the-scenes team in place. Ezra Miller has been ready for actual years. Now, with this latest bit of casting news, we have the all important character of Iris West ready to go. Here’s everything you need to know. 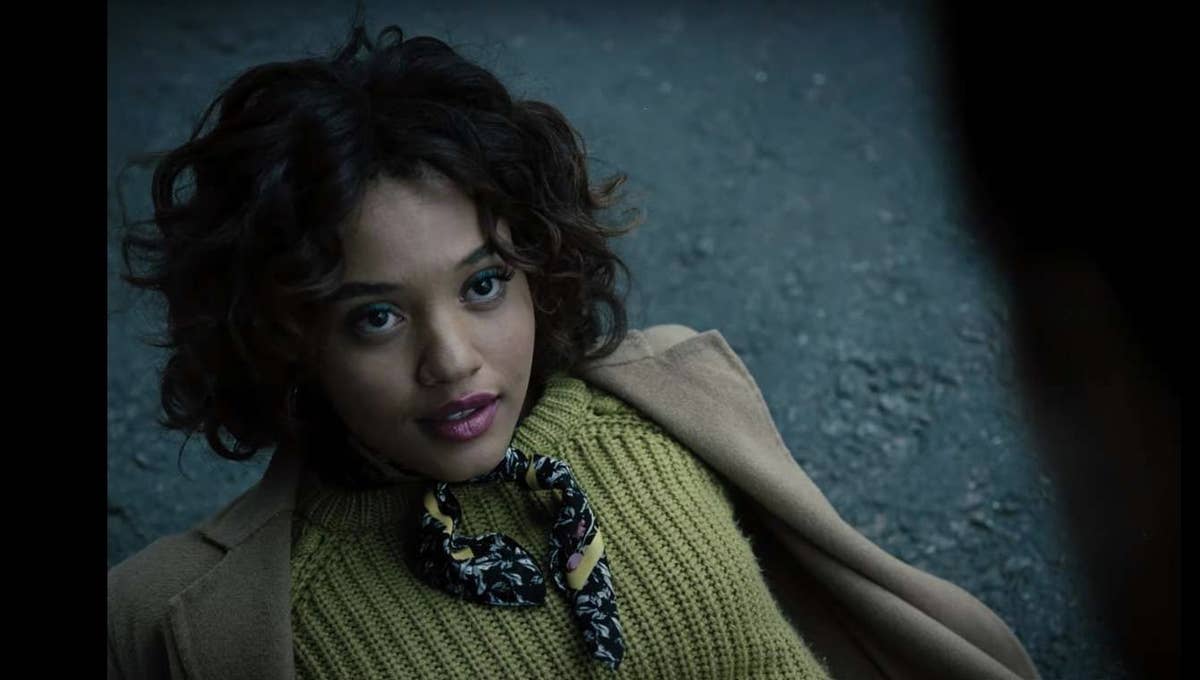 “Wait,” you say. “Didn’t she already play Iris West?” You would be right, reader. Kiersey Clemons played Iris West in the Zack Snyder version of the Justice League. Though her character did not appear in it for long and her scenes were eventually cut from the theatrical release of the film. Even so, she wasn’t fully onboard The Flash movie until today (March 11th).

According to The Hollywood Reporter, Clemons has officially signed on to play Iris West in The Flash movie. Clemons has, actually, been cast in the role of Iris West since 2016 because, again, The Flash movie has spent years languishing because of reasons unknown to us, sold as “creative” differences.

Currently, the latest director on board is IT director, Andy Muschietti, working from a script written by Birds of Prey screenwriter, Christina Hodson. From what fans theorize, The Flash movie will introduce the concept of the multiverse to film. However, others believe that it could be a film version of Flashpoint in order to make a soft restart of the DCEU film universe anew. Either way, filming begins sometime in 2021. 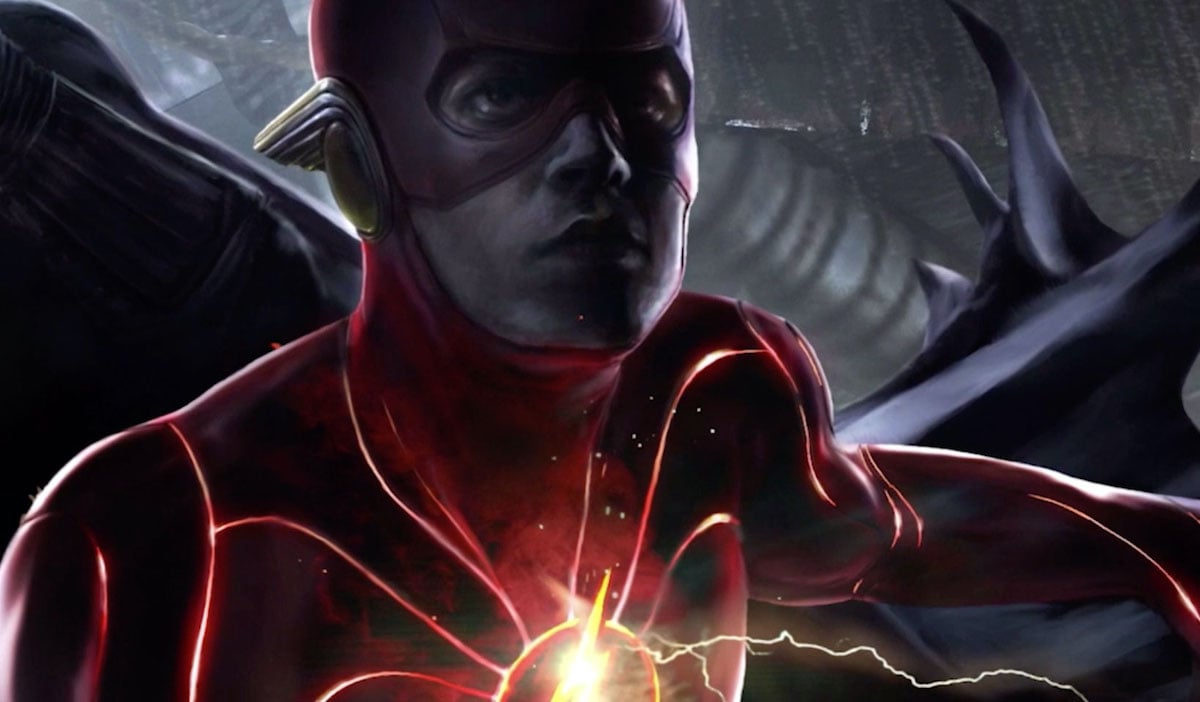 What to expect from The Flash movie

Like we said, details about the upcoming project have been kept under tight, tight wraps. In addition, it’s changed so much over the years that we really have no clue. We do know, however, that the cast is pretty killer. Sasha Calle is set to make her debut as Supergirl. Ben Affleck & Michael Keaton are set to reprise their roles as Bruce Wayne/Batman.

In the comics and translated to The Flash TV show, Barry Allen & Iris West are childhood friends that grow up together after Barry’s mother is murdered and his father is wrongly sent to prison for the crime. After this, the West family takes in Barry. Later on, the pair marry and have a pair of twins: Dawn & Donald. Usually, in the comics & show, Iris is a reporter though the broadcast medium changes.

As comic fans know, in animated media & comics, Iris West is a white, red-head. The Flash movie, however, follows The Flash TV series in casting a Black actress to play the character. Candice Patton currently plays Iris West-Allen in The Flash TV series, which is currently on its seventh season and has been renewed for a season eight. 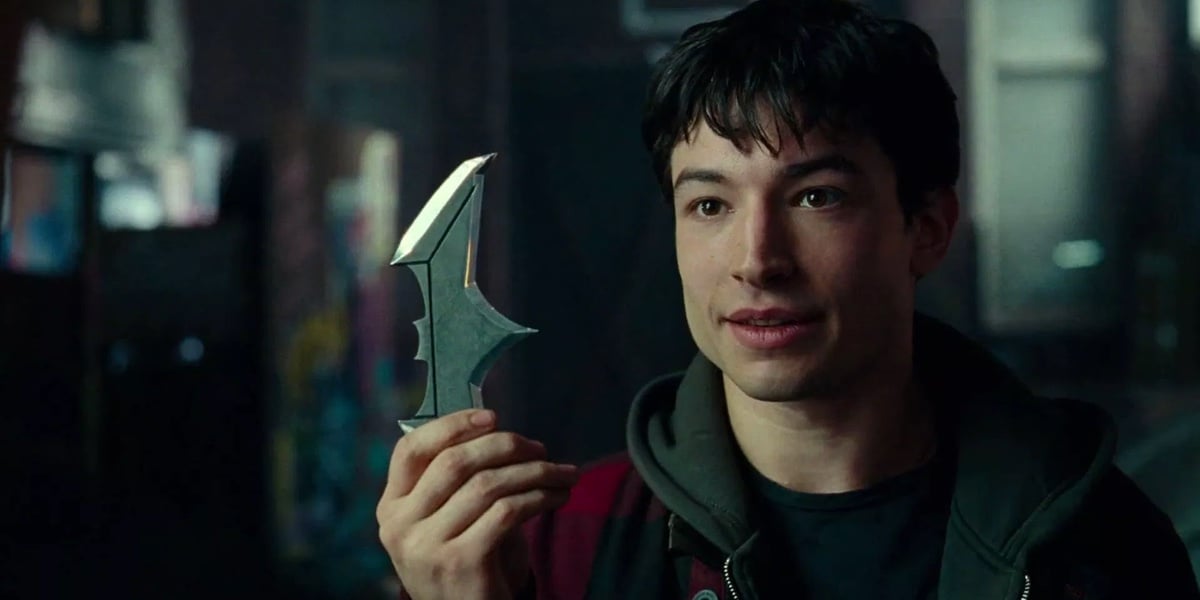 There’s been no real news about The Flash movie outside of casting announcements. Presumably, we’ll get a full cast list at some point. But it sounds like it’s going to be a wild crossover event for the DCEU. Here’s hoping that Grant Gustin guests in the movie as well like Miller did in the Crisis on Infinite Earths crossover.

The Flash movie has a release date of Nov 4th, 2022. Given how many times our hearts have been played with? We’ll believe it when we see it.