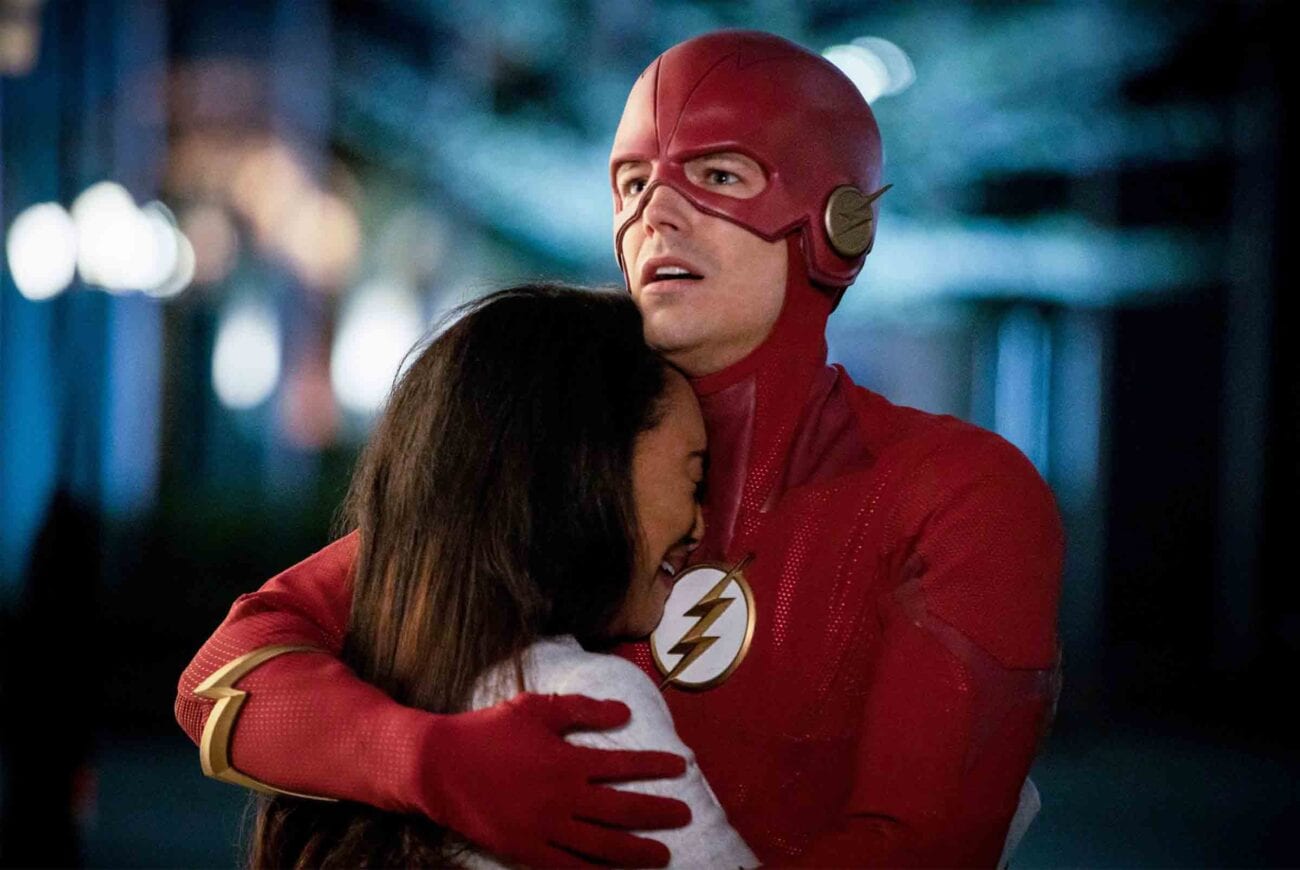 Run Barry, run. Ever since the pilot aired back in 2014, The CW’s The Flash has been full of iconic, legendary, inspirational, and even emotional moments. To commemorate season 6 landing on Netflix this month, we’re gonna recap all your favorite moments from the show’s run so far. 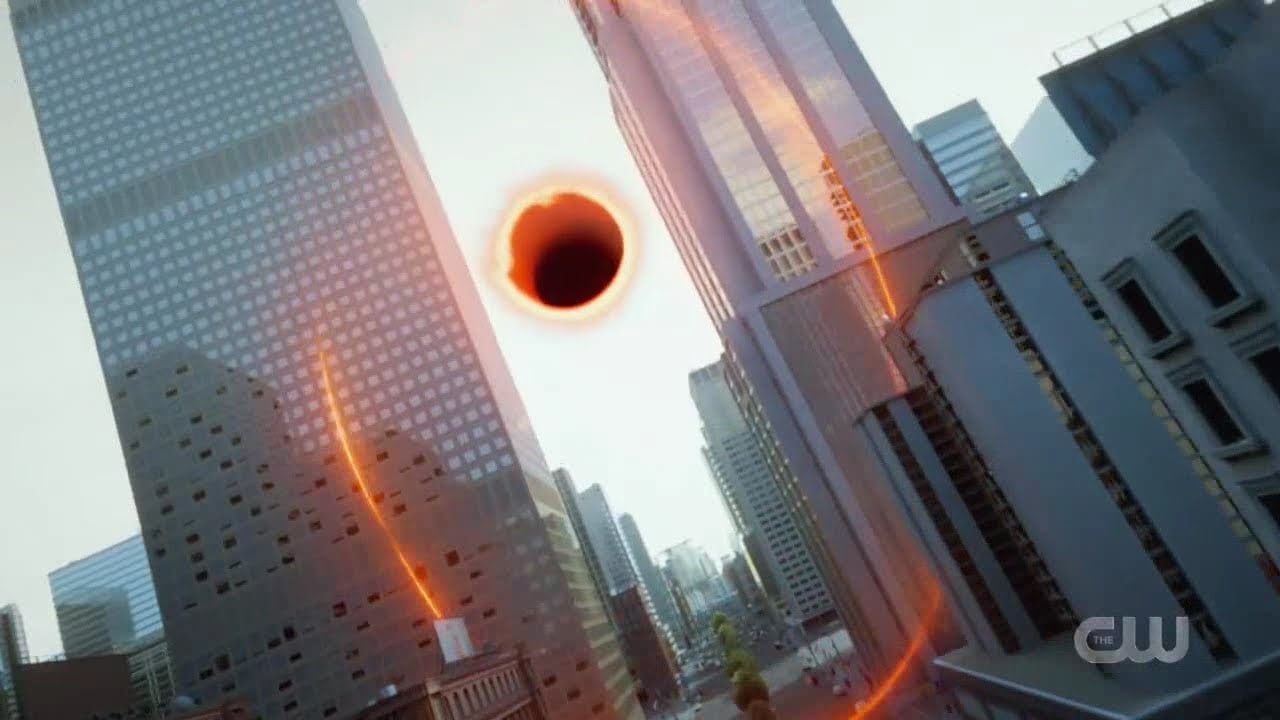 The first season of The Flash ends on a high note. After successfully defeating the Reverse-Flash Eobard Thawne, a black hole forms above Central City, putting the entire world at risk. Rather than an epic action sequence during the finale, we see Barry running into the black hole before fading out to credits.

This high-stakes action sequence is later shown in all its glory through flashbacks during season 2. 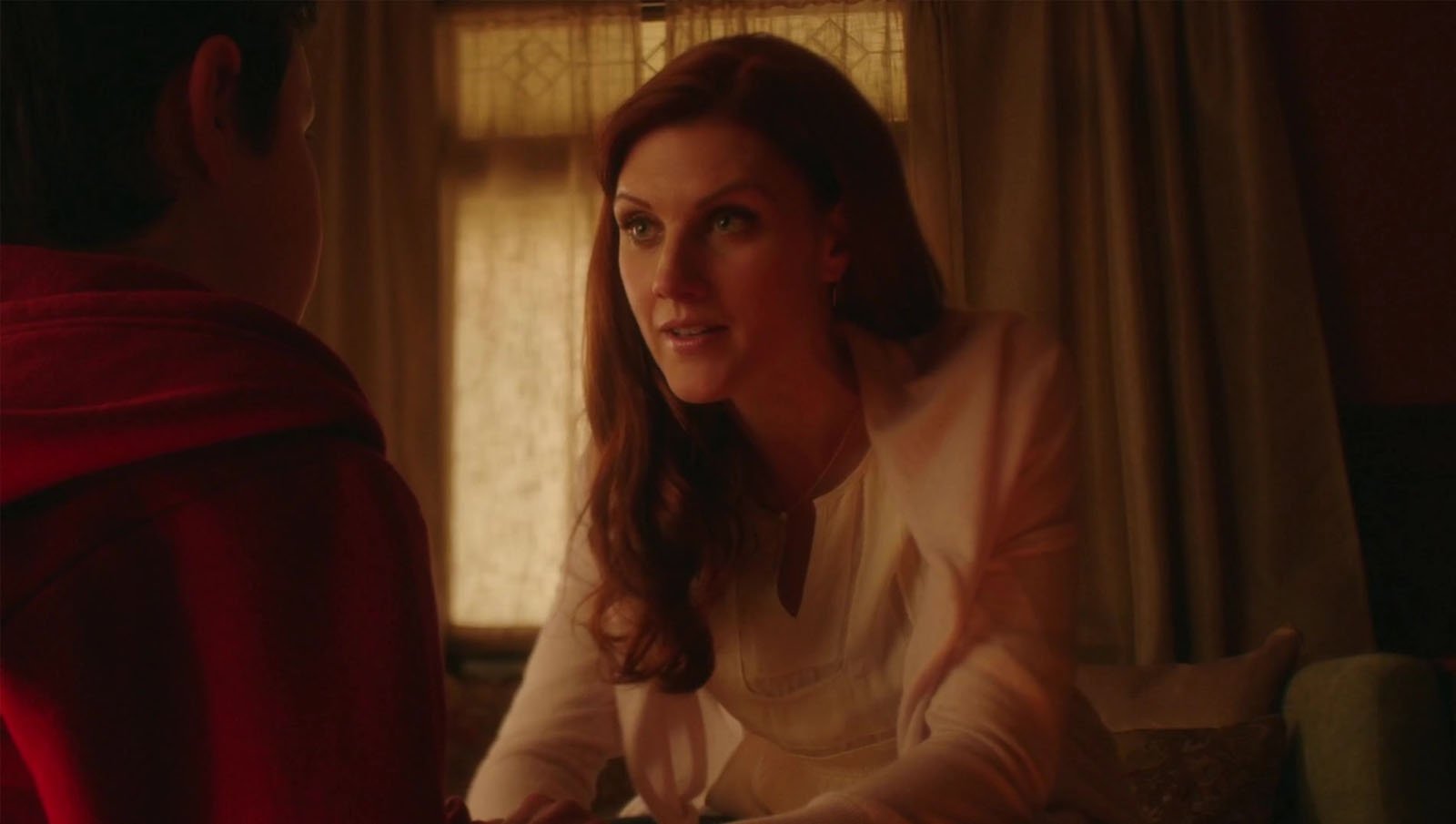 After losing his powers at the hands of Zoom, Barry enters the speed force when trying to get them back in “The Runaway Dinosaur”. The speed force takes the form of various people Barry loves: his adoptive dad Joe, Barry’s girlfriend Iris, and finally Barry’s late mother Nora.

During the emotional climax of the episode, Speed Force Nora reads Barry a story from when he was a child. The emotion in Barry’s eyes as he sits beside his dead mom is truly heartbreaking. There’s no way to give this scene proper justice in mere words. 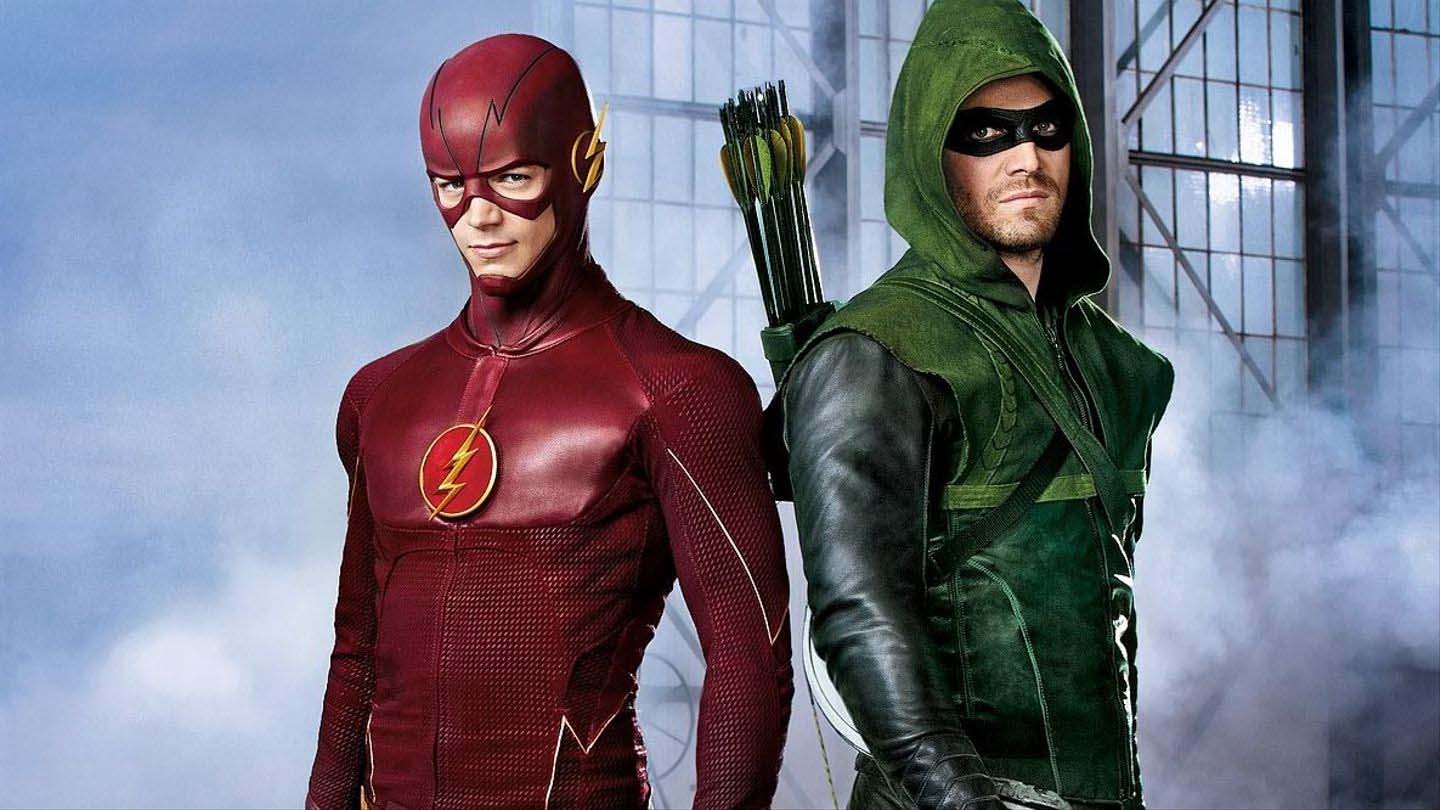 Rainbow Raider, a metahuman with the ability to fill anyone with rage, brings The Arrow, Oliver Queen, & The Flash together for the first annual crossover. The mashups got ever more ambitious until 2019’s Crisis on Infinite Earths. This first one, however, might just be our favorite.

After some not-so-friendly banter, it becomes blatantly clear Barry Allen is affected by Rainbow Raider’s abilities. This eventually leads to The Flash going toe-to-toe with his mentor, The Arrow. Although we never get to see a truly fair on-screen fight, this episode is one to remember. 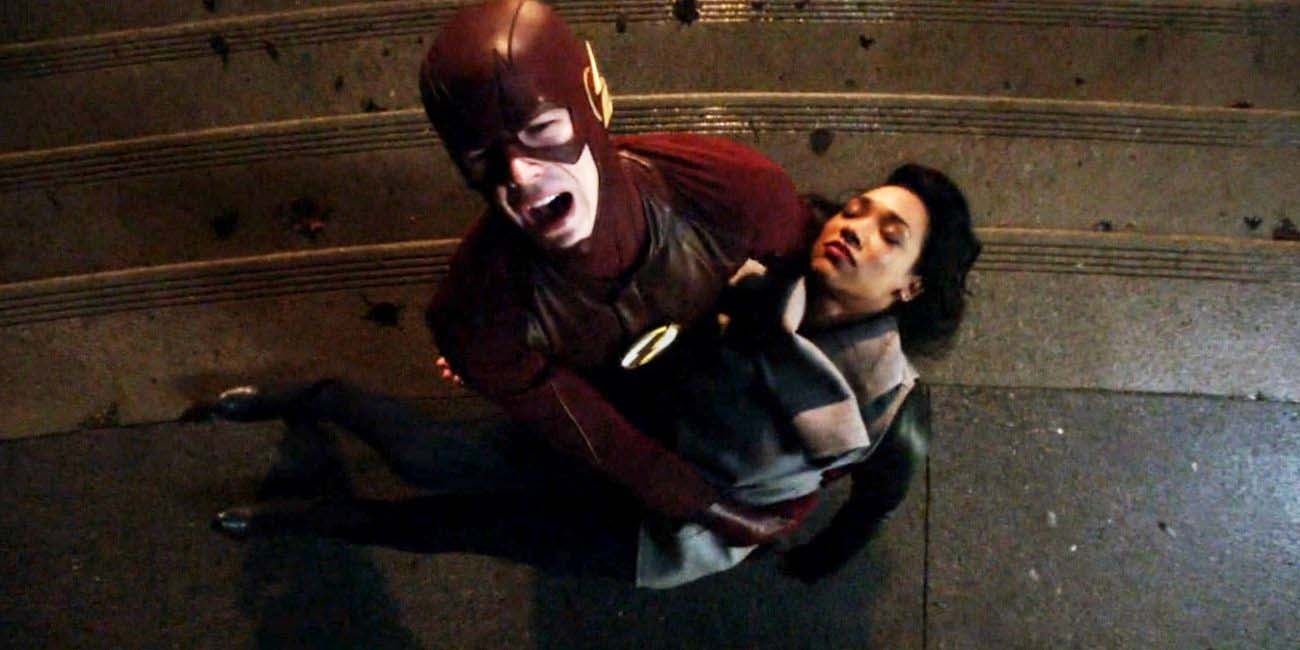 Ever since Barry accidentally travels into the future and witnesses Iris’s death, Team Flash takes any steps necessary to prevent it from happening. This story comes to its climax when the events unfold and we believe Iris actually dies. Fortunately, it’s revealed that H.R. Wells, one of Harrison Wells’s doppelgangers, disguised himself as Iris.

After months of wondering whether or not Iris would actually die, we finally get our answer. 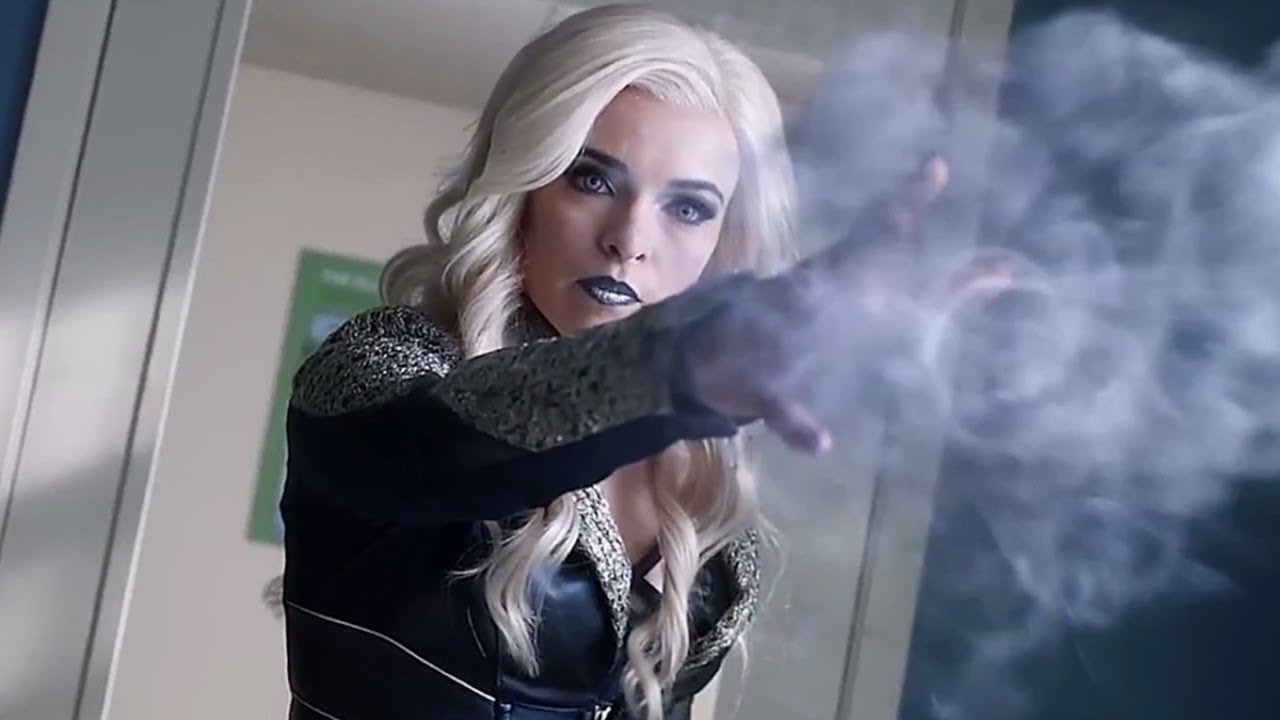 Caitlin Snow begins slowly transitioning into Killer Frost, an icy metahuman whose name says it all. When she first fully transforms into this alter-ego, Barry and the rest of Team Flash successfully capture her. During her escape, Killer Frost is brought face-to-face with her best friend, Barry.

During an emotional conversation, Barry tells Killer Frost if she wants to choose that life and be a killer, she has to murder him first. Just before Frost stabs Barry with an icicle, she realizes what she’d be doing and transforms back into Caitlin.

Similar to “The Runaway Dinosaur”, there’s no giving this episode true justice.