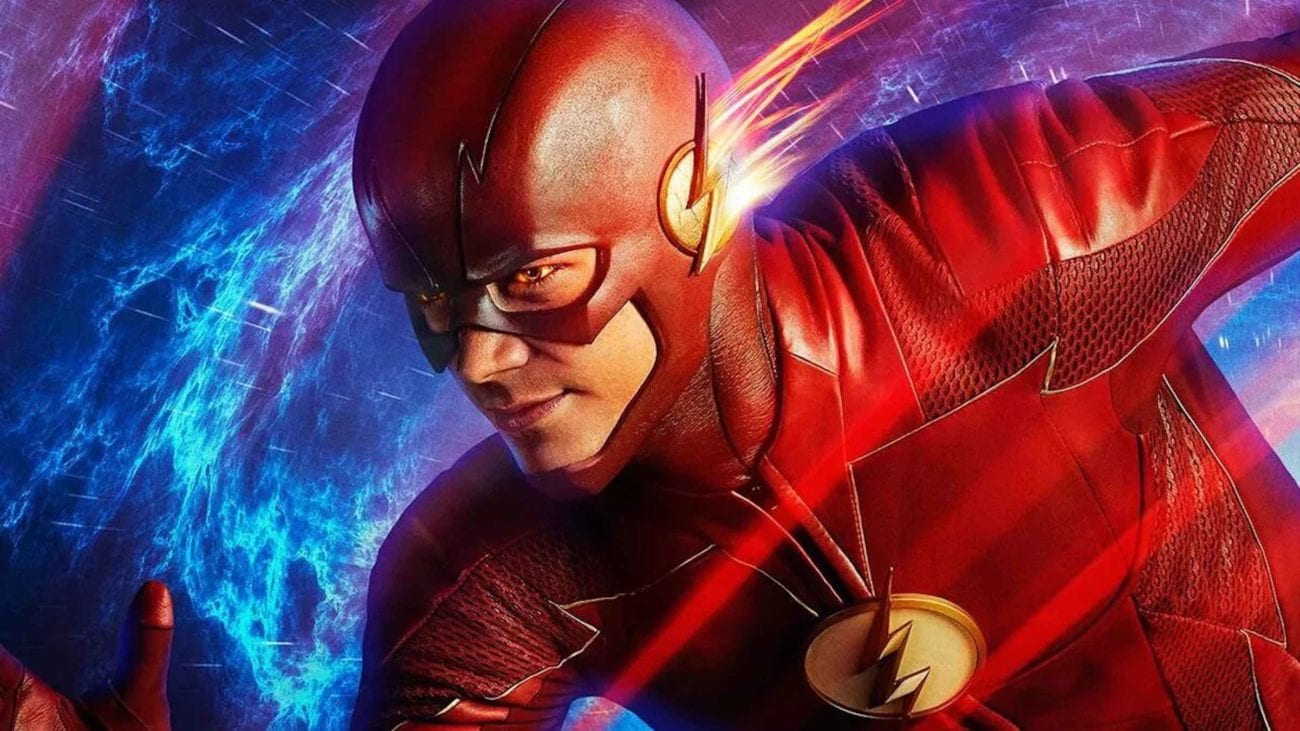 The CW’s ‘The Flash’ is back: Here’s what to expect

The Flash will return tonight (Feb. 4) on The CW. With Arrow officially over, The Flash is now the big series of the Arrowverse. Oh boy, Barry (Grant Gustin) and the gang are dealing with the fallout of Crisis on Infinite Earths in big, big ways. Seriously, Supergirl and The Flash are feeling the post-Crisis fallout. (So is Batwoman, but to a less global degree and more intensely personal.)

Since Crisis ended on Jan. 14, we have only seen Barry once, which was in the Arrow series finale “Fadeout” where he and Kara (Melissa Benoist) attended Oliver’s (Stephen Amell) memorial. Now we’re going to get a look at what’s changed for Barry and Team Flash. While showrunner Eric Wallace hasn’t spoiled anything, he has been dropping a lot of hints.

So here’s what to expect in a post-Crisis world of The Flash. And if you want to refresh yourself about what happened in the first half of season six, Film Daily has got you covered.

How much has changed on The Flash?

At the end of Crisis on Infinite Earths, Earth-1, Earth-38, and Black Lightning’s Earth have combined into one Earth, Earth-Prime. Those on Earth-Prime think that they’re the only Earth out there. (They’re not as audiences saw the birth of the new multiverse, but our characters don’t know that.)

This also means that with one shared Earth, there’s a whole new timeline to explore. Think season three’s “Flashpoint” fallout, but, you know, bigger. In a clip from the midseason premiere “Marathon”, Cisco (Carlos Valdes) summarized the situation as follows.

“[But] we did manage to pick up a butt-ton of bad guys, and aliens, and more metas!” 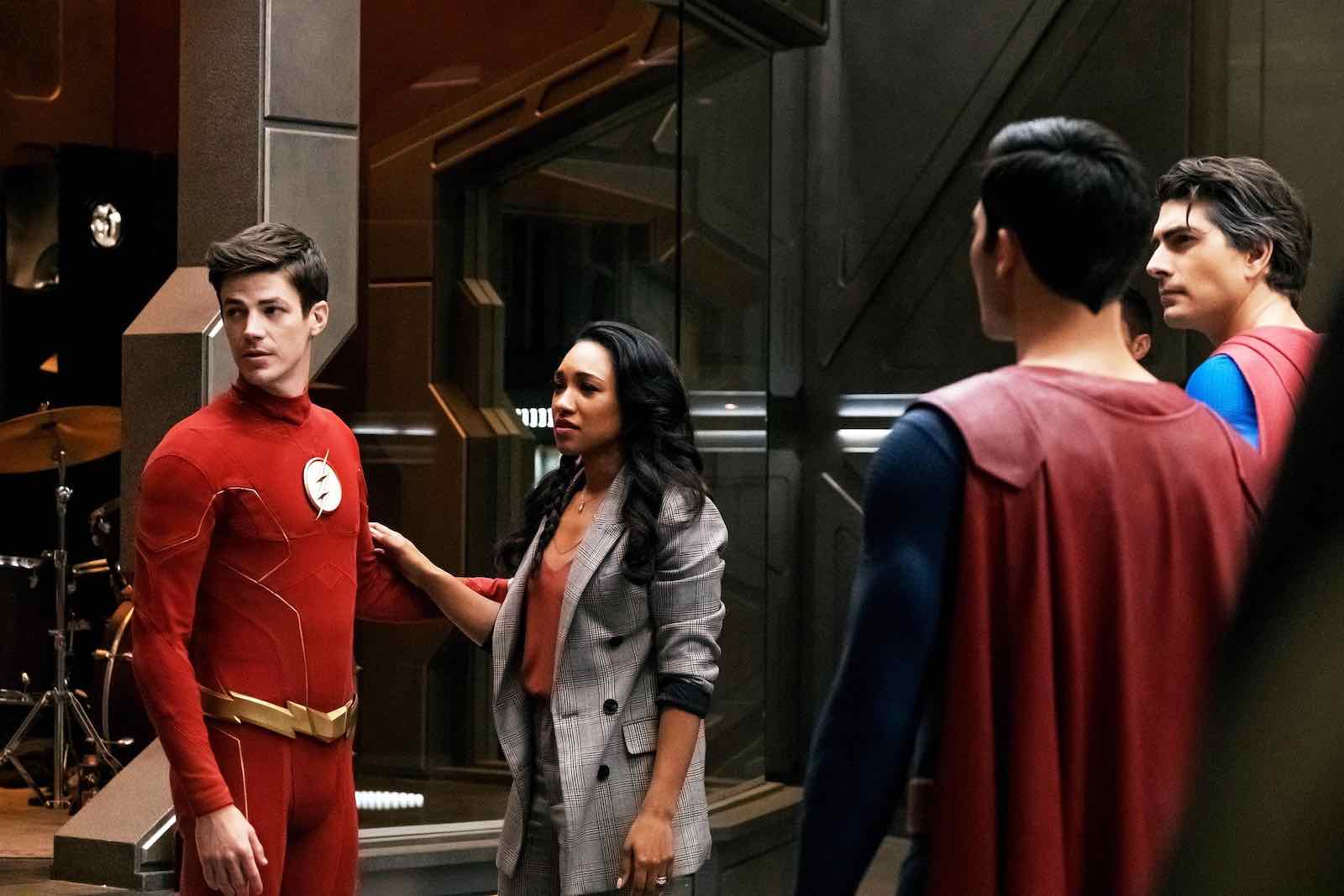 So that means that the roster of Rogues may look very different. If we see a familiar face, well, don’t expect the defeat to be so easy. As showrunner Eric Wallace said, those bad guys may have entirely new powers and backstory.

Wallace said to EW, “The past villains that we saw in previous seasons, they’re not the same villains anymore. They are different people. They might even have different abilities, which Team Flash is going to get caught unprepared.” 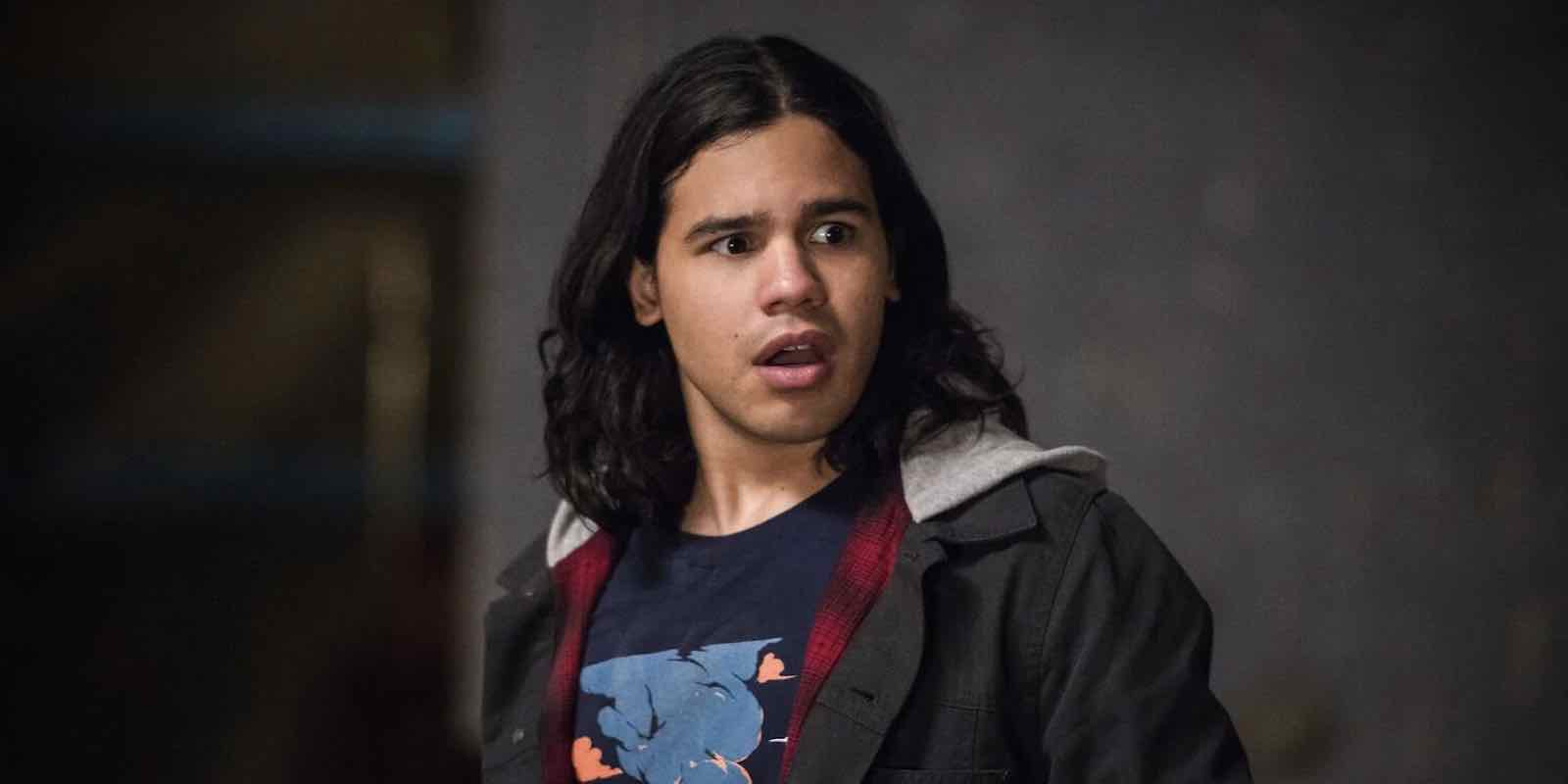 He also said that things will be radically different. It’s a brave new world for Team Flash after all, telling TVLine.

As Wallace put it, “We’re on a whole new Earth now, so what does this mean? It’s a brand-new game, and there are new challenges and Team Flash has no idea what they are. They’re going to catch them by surprise.”

Also, based on the promos, Cisco’s vibe abilities have changed. As he puts it, physics itself has changed. So. . .we have to keep an eye on that. 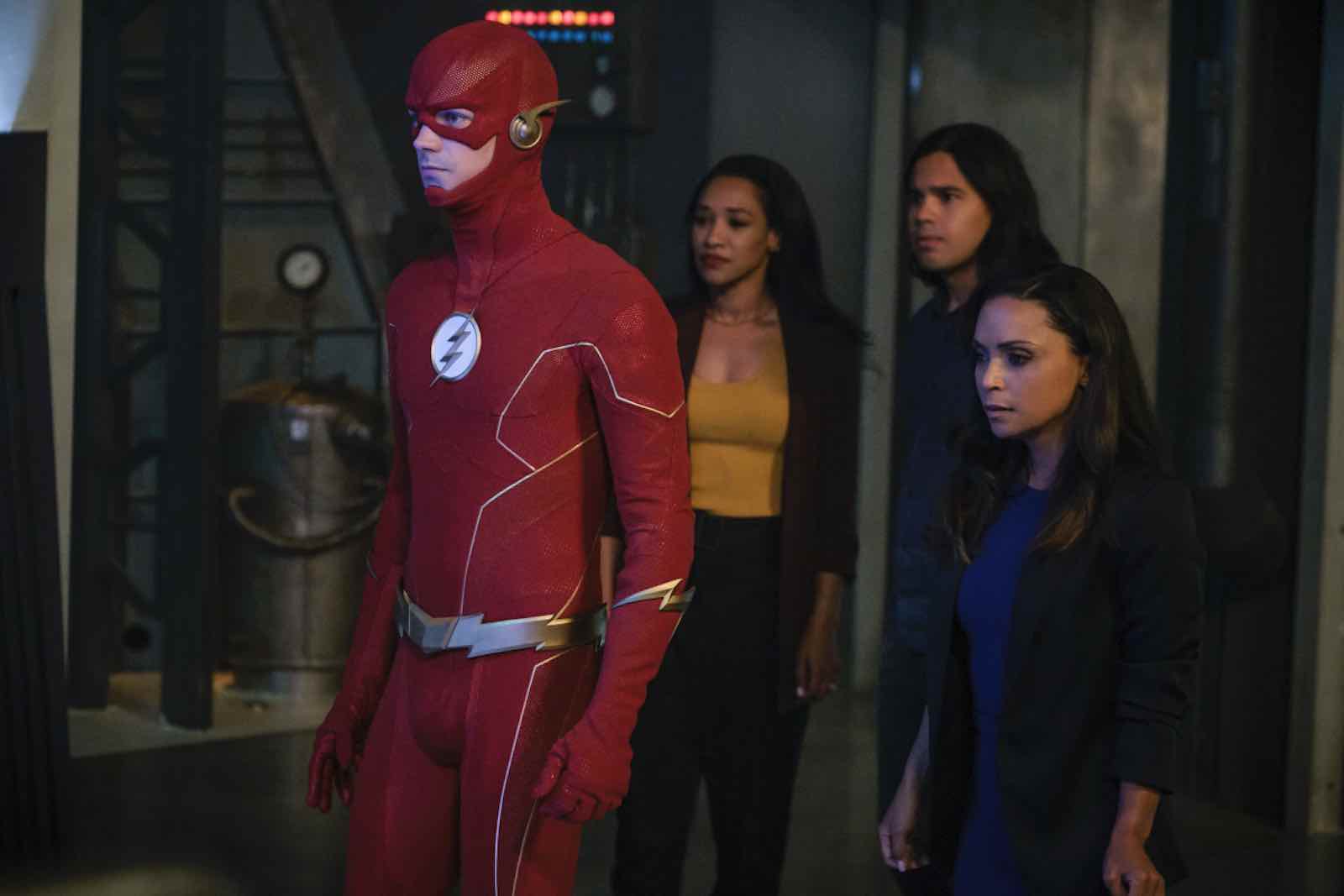 What stayed the same then?

As J’onn (David Harewood) presumably restored every member of Team Flash’s pre-Crisis memories (or Cisco used his nifty Martian mimicking ring to do so), then the relationships and feelings that they all had pre-Crisis remained the same. 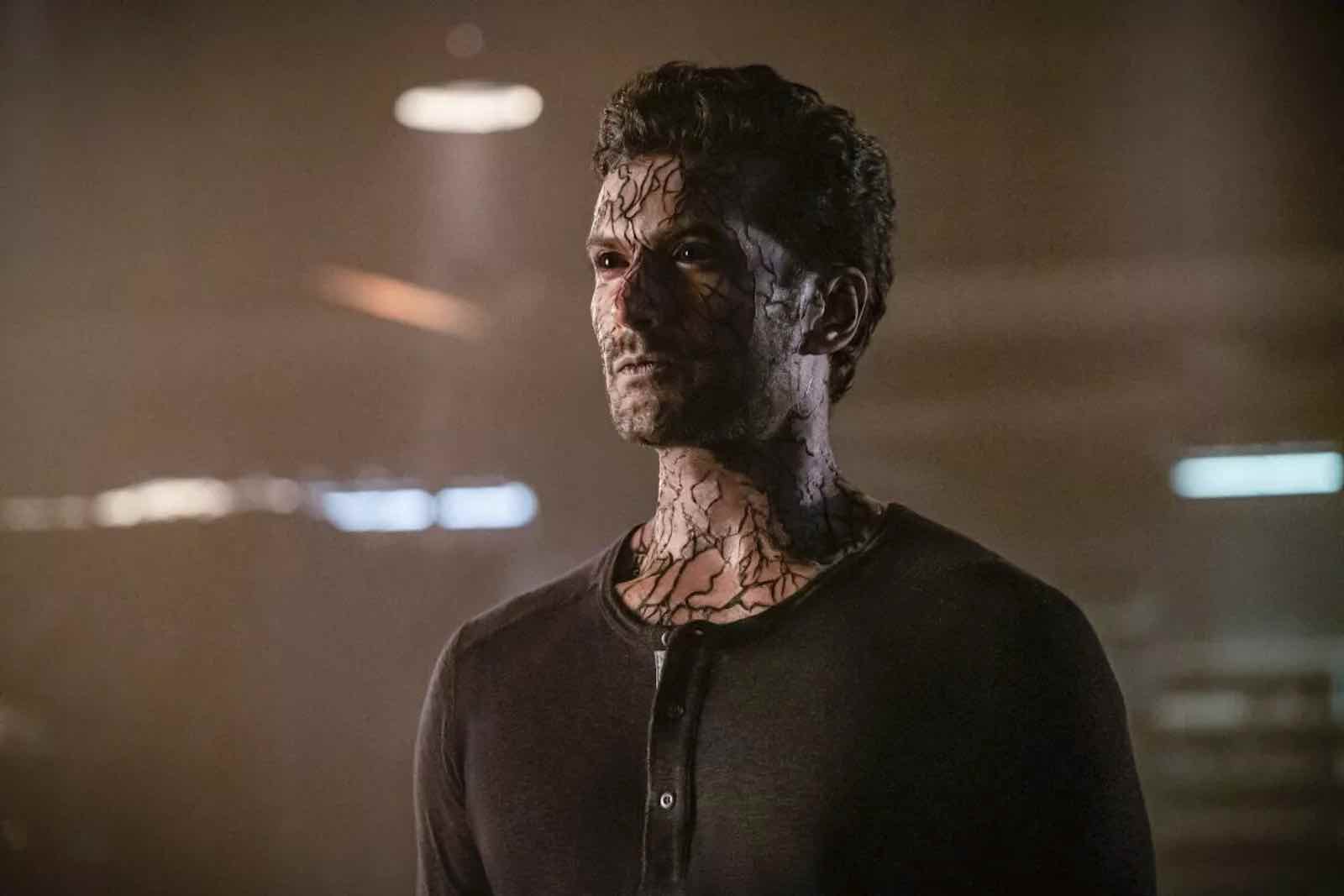 Is Bloodwork coming back?

But who knows. We could see him again. We don’t know what Crisis did to him. 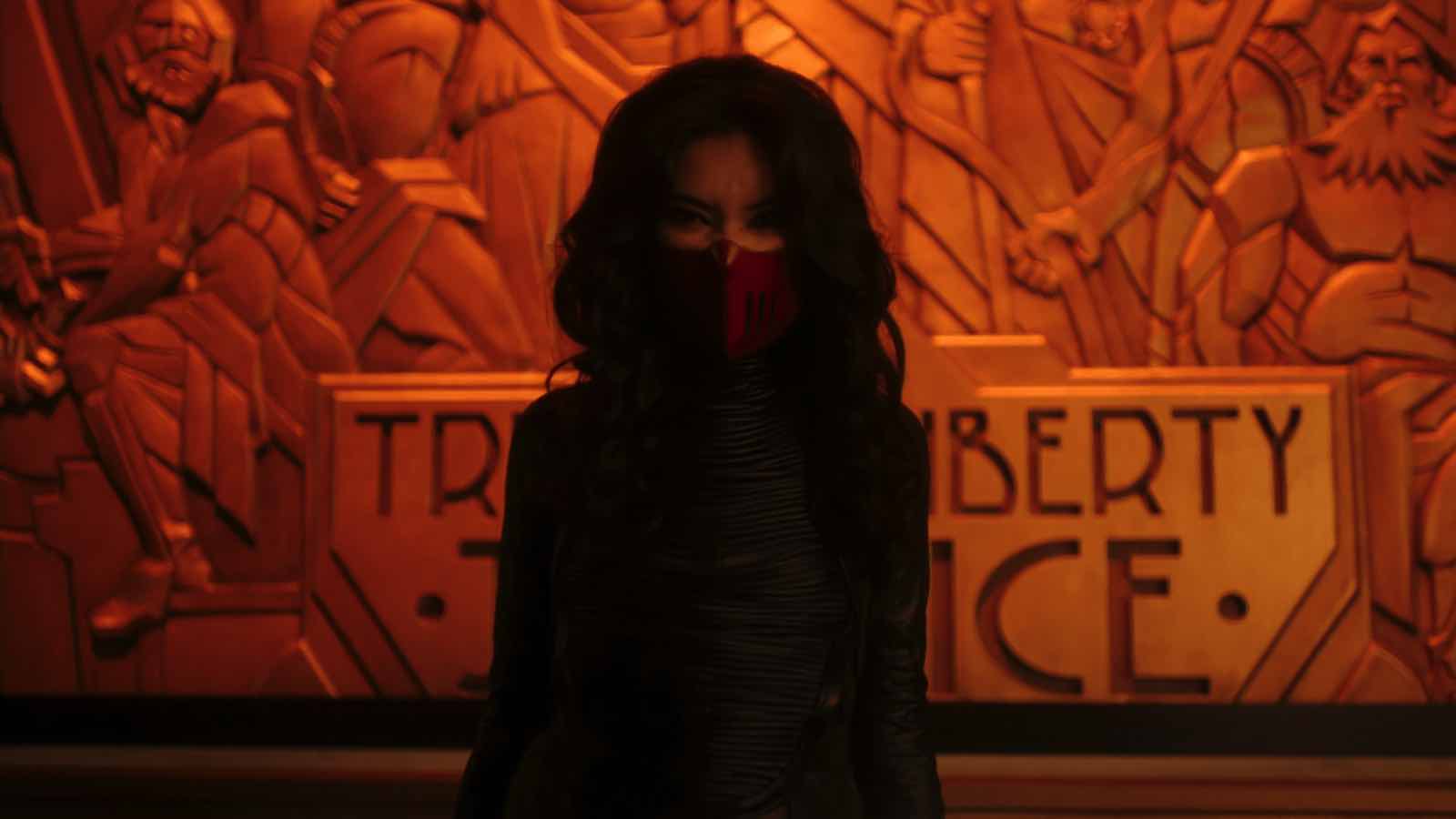 So there will be a new Big Bad?

Remember the secret cabal who made Allegra’s (Kayla Compton) cousin Esperanza (Alexa Barajas) into the assassin known as Ultraviolet? Yeah, those guys are still around. Team Citizen (Iris, Kamilla, Allegra, and Cecile) are going to be investigating them. Presumably, those are our new bad guys for the back half of season six.

Wallace described it as “it’s time to go to a thriller now, and there might even be a little sci-fi [weirdness] in there… because I watch too much Twin Peaks.”

Going the thriller route may not be a bad move. Crossing the streams for a moment, Captain America: The Winter Soldier worked excellently for that reason. When Supergirl went like a political conspiracy thriller-esque in season four? Again, it worked really well for them. 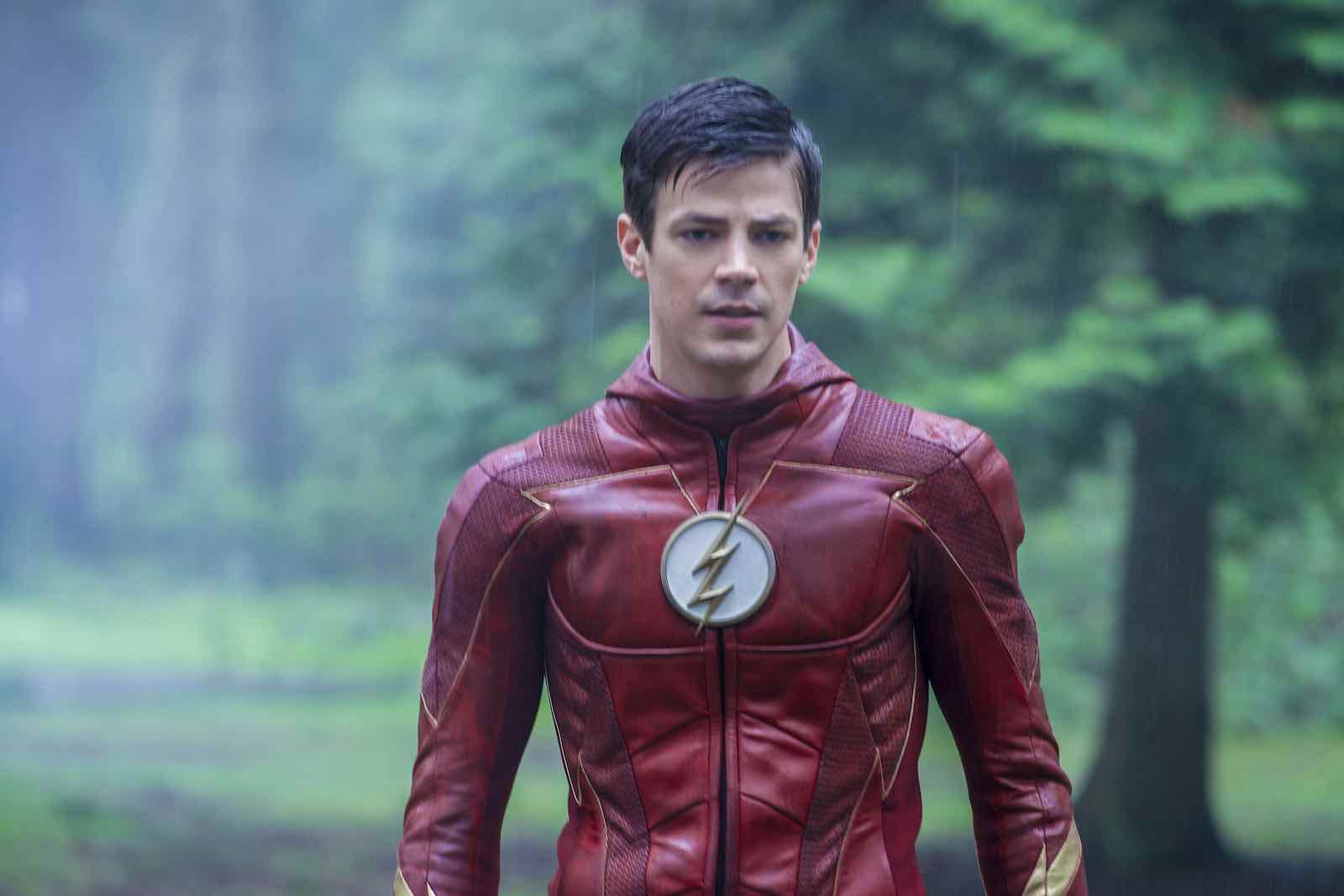 So Barry didn’t die, how is everyone taking that?

After spending so much of season six preparing for Barry’s death in Crisis, everyone was thrilled that he survived Crisis. That doesn’t mean that there won’t be repercussions going forward.

Expect Barry and Iris to go through some stuff. After all, Iris spent so much time preparing for life without Barry. They need to deal with those feelings that were brought up. Wallace promised, however, that things were going to leave WestAllen stronger than before.

“Now we get to deal very specifically with what was Iris going through and how has that affected her now and where will that take the Barry and Iris relationship. Quite frankly, it takes it to some nuts places, but what’s great is that by the end of ‘Graphic Novel #2,’ I can say unequivocally that Barry and Iris will be closer than they’ve ever been before, simply because what happens is just the craziest thing ever.”

The Flash airs Tuesdays at 8/7c on The CW.

If you’re a massive Arrowverse stan, do sign up for our newsletter. We promise only to send you the most relevant news, contests, quizzes, and polls.