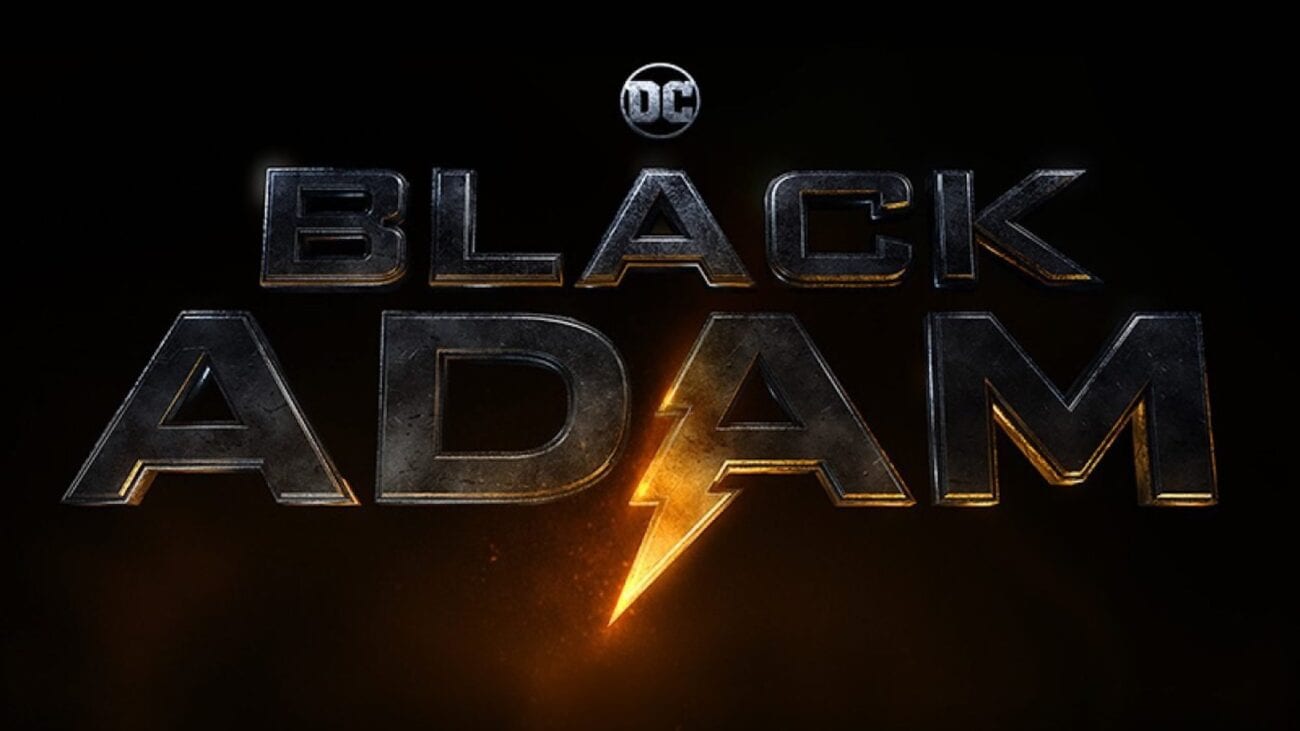 Black Adam is a project that fans of Dwayne “The Rock” Johnson have been waiting to see for years. Seriously, ever since the DCEU has been announced, fans have been dying to see Black Adam in action. Johnson was probably one of the earliest castings in the DCEU since, like, 2014? It was years ago. But, well, now the film is finally underway and we can’t wait to see what’ll happen.

Black Adam has been in the works for years, but only recently gained traction within DC Films. Originally, it looked like the villain/antihero was going to go up against Shazam when the time came for that movie. After that, Black Adam became its own solo film with The Rock getting the starring credit as the title character. Given the issues the DCEU had with its film, could the project save it?

It’s possible. Let’s be real here, folks. The Rock could do a movie about the wonders of dental hygiene and it would still be the best-selling movie in the world. He’s an internationally beloved figure. People have been dying to see him in a superhero role for years. How excited are people for the new movie with the Rock? Let’s take a look at how Twitter is feeling like the Rock can save the DCEU.

“Mr. Johnson, how much padding do you think you’ll need for the suit?”

The Rock in the middle of squatting a truck: how much what? #BlackAdam⚡️ pic.twitter.com/icE1eGQvwR

No padding is needed for that supersuit.

The Rock’s Black Adam suit has cuneiform all over as the texture. It feels ancient.

Both have strong familiar designs, both unique, and both feel powerful. pic.twitter.com/jeLcTY2K3K

It’s definitely a cool comparison between the two suits.

Did anyone think that?

Like we thought that the Rock would need a padded suit for his own movie. Please.

New photo of @TheRock from the set of #BlackAdam ⚡️!! pic.twitter.com/nqOoK2etln

Seriously, everyone gets more excited with each image released.

DONT BE SHY THE ROCK SHOW US THE FULL SUIT #BlackAdam pic.twitter.com/Nt3UQ7WrIk

Give it to us!

Come on, people. Do not be shy. Just show us.

I need to see these two fight. #RestoreTheSnyderVerse #BlackAdam pic.twitter.com/QIkW9UbnQs

Everyone is suggesting it

The hierarchy of the DC universe is about to change #BlackAdam pic.twitter.com/yLs2xwbd7L

Hail to the new King.

This will be the rock first movie that hit a billion without kevin hart or vin diesel being the costar😭🔥🔥🔥🔥👏👏👏👏💯💯💯 #BlackAdam #THEROCK pic.twitter.com/IkFeqshUtQ

The Rock looks solid as Black Adam but I wanna see the entire costume. pic.twitter.com/fVMEiYSwp7

We just want to see the whole costume.

Ngl, I wasn’t really excited for #BlackAdam, but the The Rock just seems so passionate for this project. Which makes me excited, because that’s what make a movie great! ⚡️ pic.twitter.com/H7Eljec1lm

The passion is even giving the most ambivalent amped.