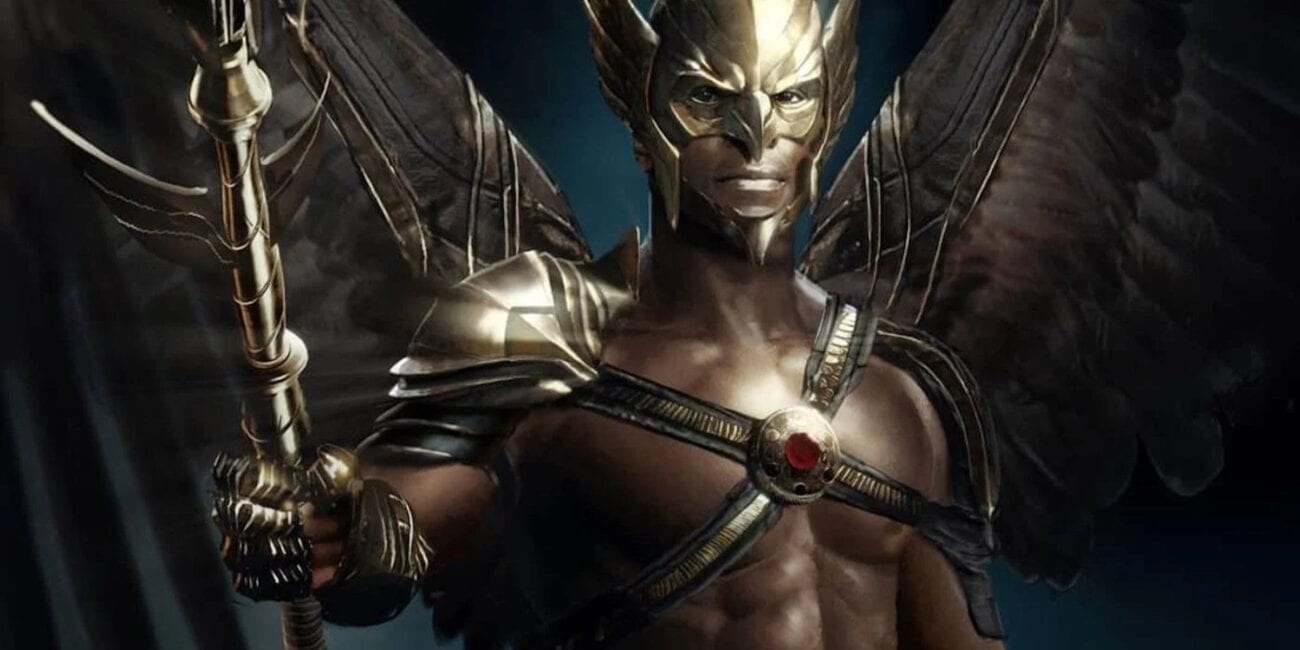 ‘Black Adam’ movie: Aldis Hodge is Hawkman – get to know the actor

Dwayne “The Rock” Johnson is the star of the upcoming DCEU epic, Black Adam. He was also thrilled to announce that the role of Hawkman in the movie will be played by actor and fan-favorite Aldis Hodge.

While posting news about the casting on Instagram, Johnson revealed that Hodge had initially thought he was being pranked when he heard about landing the role of Hawkman. Johnson announced in an Instagram post, “THIS IS HAWKMAN. A pleasure to welcome @aldis_hodge to BLACK ADAM.”

“HAWKMAN is a critical leading role for our movie, as he is the fiery leader of the JSA (Justice Society of America) and one of the most beloved and legendary characters in the DC UNIVERSE,” Johnson wrote. “I called Aldis personally as I wanted to surprise him that he got the role and it wound up being one of the greatest conversations I’ve ever had.” 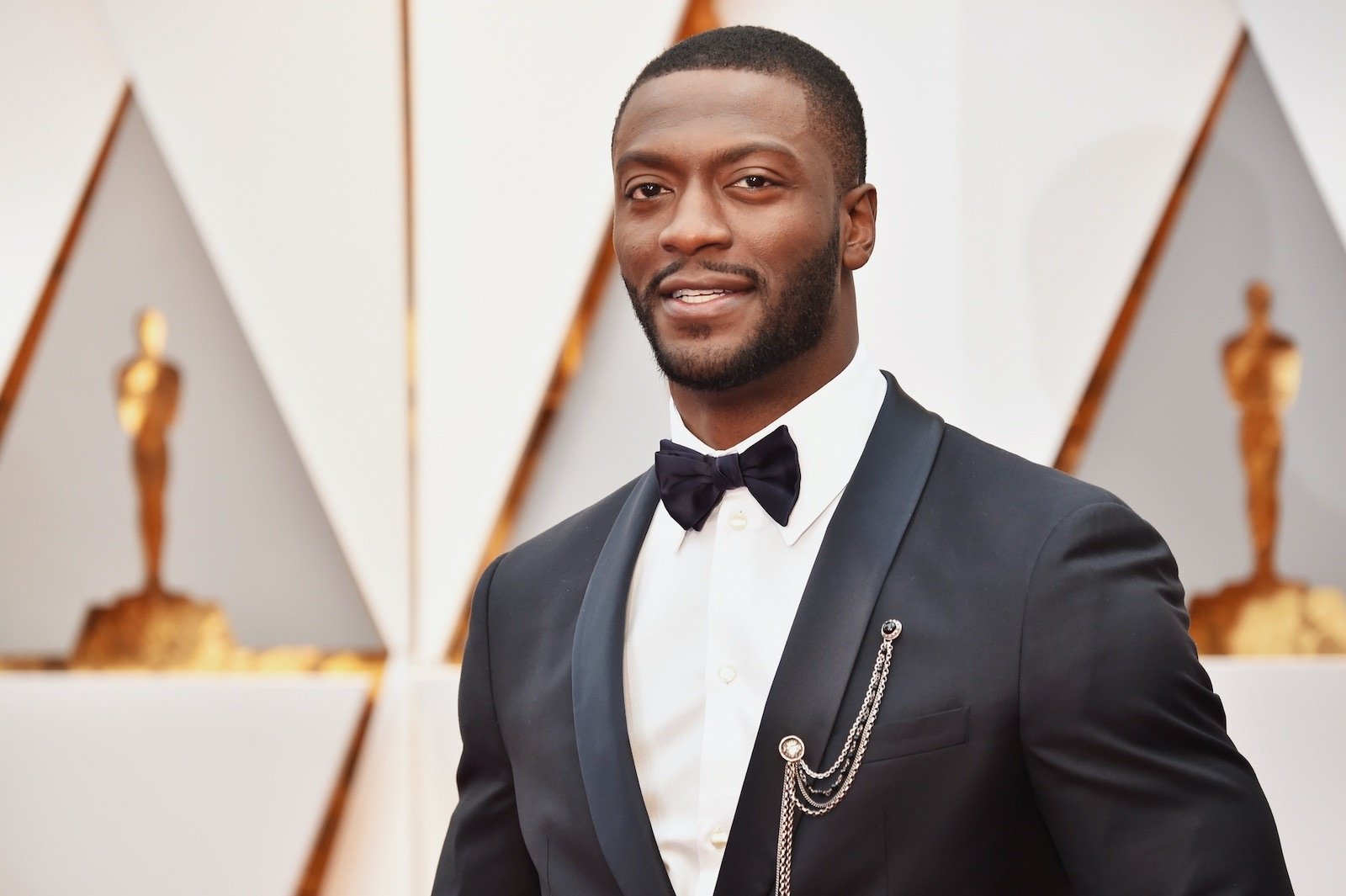 Aldis Hodge, thirty-four, is a SAG Award-winning actor, best known for his portrayal of Alec Hardison on the TNT series Leverage, which nabbed him a People’s Choice Award in 2013. He also played MC Ren in the 2015 biopic Straight Outta Compton, Levi Jackson in the 2016 film Hidden Figures, and as Noah in the WGN America series Underground.

At the age of three, Hodge began his career when he booked a print job for Essence magazine with his brother Edwin Hodge (The Purge). He worked as a model for print ads and commercials until he transitioned to the screen, when he and his brother were cast on Sesame Street (1969) and later on stage in the Tony-winning revival of Showboat on Broadway.

Hodge was born on September 20, 1986, in Onslow County, North Carolina. Raised in New York, New York, both of his parents, Aldis Basil Hodge and Yolette Evangeline Richardson, served in the U.S. Marine Corps. Hodge’s mother is from Florida, while his father is originally from Saint Thomas, U.S. Virgin Islands. 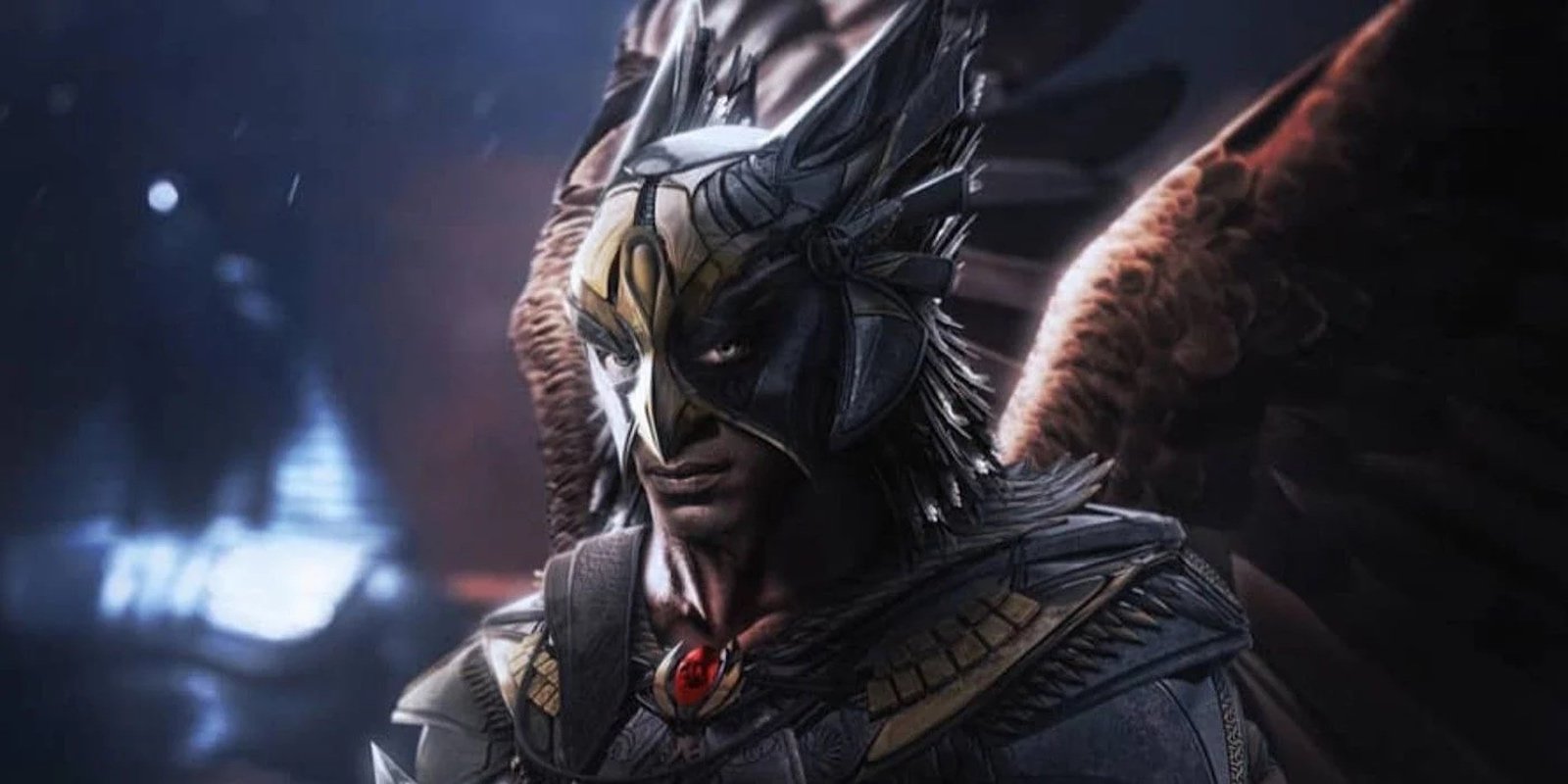 Black Adam was originally meant to start shooting this summer with director Jaume Collet-Serra (Unknown, The Shallows), but the coronavirus pandemic ruined that, mostly because it also delayed production on Dwayne Johnson’s Netflix movie Red Notice. Production will begin sometime in the first quarter of 2021, but that could be complicated due to the new Hollywood health & safety measures.

Hiram Garcia is president of the production company Seven Bucks Productions and will serve as a producer on Black Adam. When the film finally hits theaters, it and its main character will almost certainly change the DCEU in massive ways. 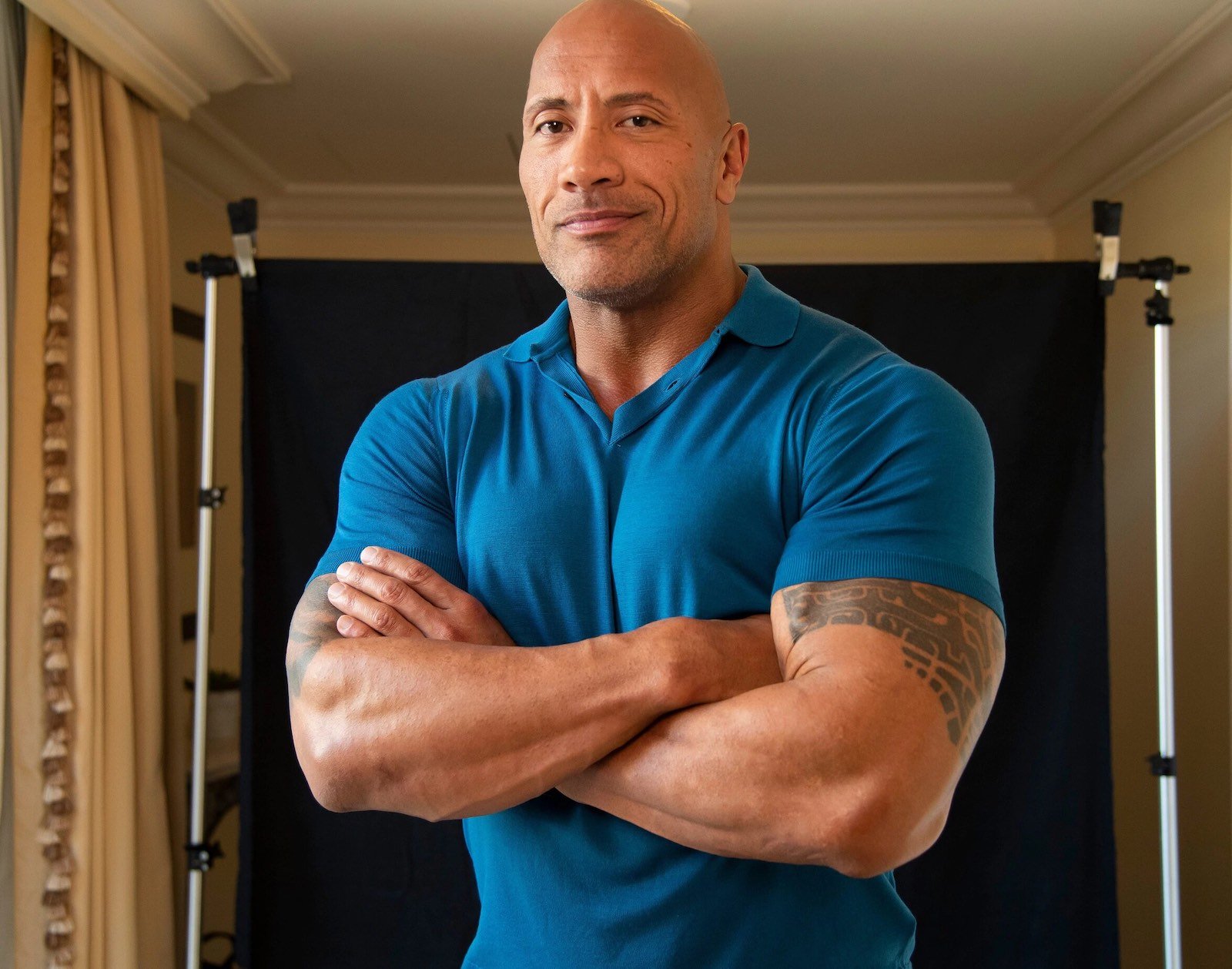 Initially, there were plans for a five movie arc centered around Superman, with DC putting its hardest hitting characters front and center. However, DC now seems to be putting some of its lesser-known characters at the forefront, which means an increased emphasis on characters like Black Adam.

Black Adam, the sometimes villain, sometimes anti-hero, is definitely a heavy hitter, and if he comes to the DCEU, he could prove a deadly foe for any who try to stop him. In the case of Black Adam as a film, the Justice Society of America is set to play a role, and that itself could hint at just what will happen in the DCEU going forward.

All in all, Black Adam is shaping up to be as much of a power-packed offering as Justice League, with the entire JSA banding together to stop the rampaging anti-hero played by Johnson. Hopefully, the movie will turn out to be another winner for the DCEU, and lead to many more appearances by Adam in future movies where he takes on other DC titans. The film is expected to arrive in theaters on December 22, 2021.