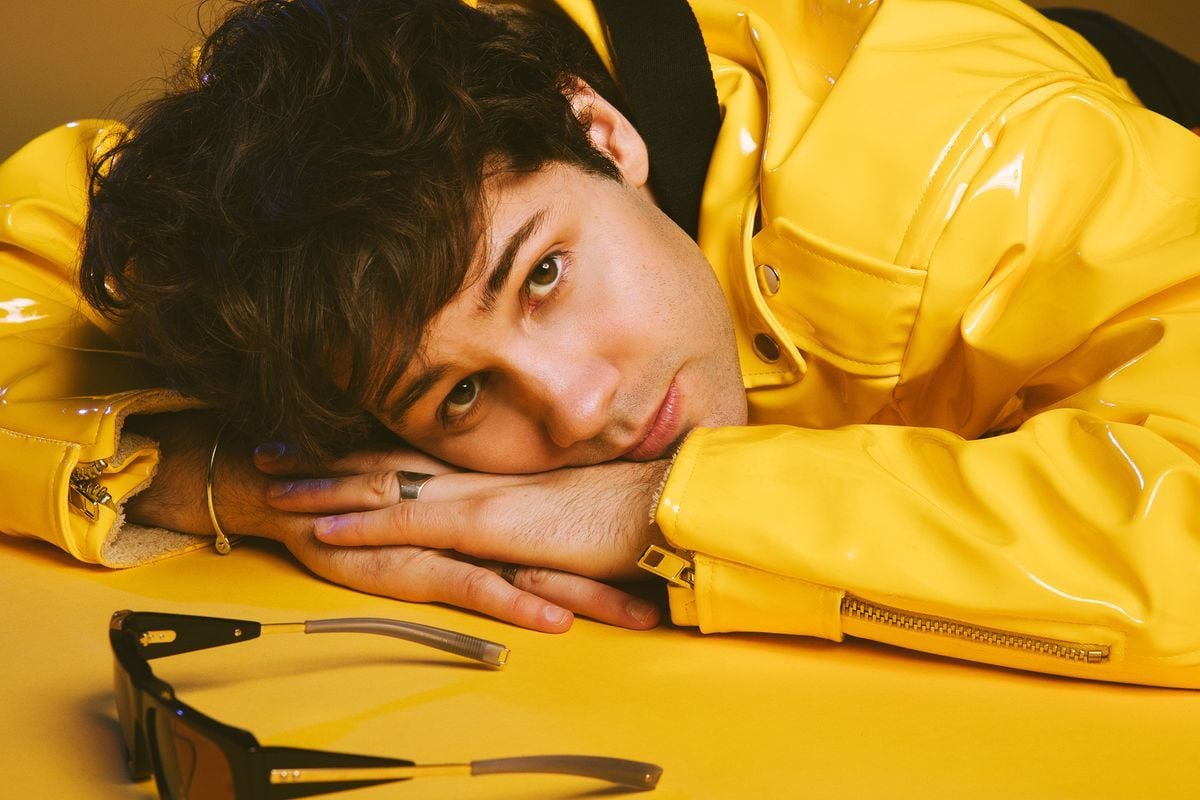 2020 took a lot from our lives and among those was YouTube vlogging king David Dobrik and his iconic four-minute and twenty-second vlogs. Dobrik is known as a vlogging mastermind who originated from the video-sharing app known as Vine. After months of his vlog hiatus, it looks like he’s ready to take on YouTube once again.

Discover what David Dobrik has been up to and watch his latest YouTube video now.

Twenty-four-year-old David Dobrik is known for uploading “day-in-the-life” videos known on YouTube as vlogs. The YouTuber took a hiatus following the rise in COVID-19 cases in LA making his style of vlogging almost impossible and unsafe.

Dobrik was actually born in Slovakia and his family immigrated to Chicago when he was six years old. After he graduated high school, his parents were pushing the idea of college onto him. David Dobrik had other ideas. He chose to move to Los Angeles in 2013 with a few of his friends.

After moving to LA, he tried out the new app called Vine. Vine? Never heard of it. David teamed up with other comedic creators on the app who later form the iconic Vlog Squad. Scotty Sire, Toddy Smith, Gabbie Hanna, Josh Peck, and Zane Hijazi all make an appearance on his Vines, but also in his upcoming YouTube vlogs. 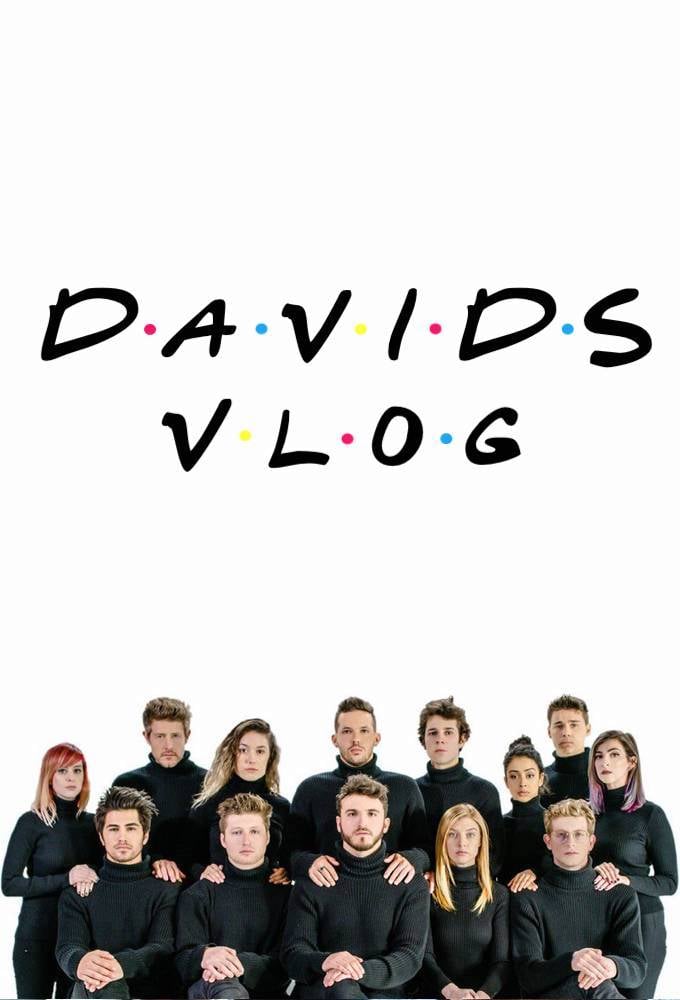 In 2015 (after Vine died), Dobrik made the conscious decision to move over to YouTube. David Dobrik met internet personality Liza Koshy. The pair became known as the king & queen of clickbait in their short, comedy-style vlogs. Vlogging became cool and everyone immediately fell in love with David & the Vlog Squad.

“I really liked that it was a small camera and you could just record your whole day,” Dobrik told Forbes. “I filmed my first vlog and I think it worked because I wasn’t trying to make it work. I was just doing it for my own enjoyment.”

His career has gone from strength to strength and at the time of writing this Dobrik’s YouTube channel has over 18 million subscribers. He’s known for his generosity by giving gifts to friends, family, and fans. But has he finally returned after his hiatus?

Still with us or are you rewinding David Dobrik’s latest YouTube video and seeing how gorgeous his new home is? Us too. That’s right, being an influencer pays well as David has shown in this new vlog. It appears things have been great for David as he shows off his latest purchase of a multi-million dollar house with features including a game room, Iron Man suit, and a gorgeous pool.

Another amazing addition comes from Unnecessary Inventions in the form of a water fountain. The water fountain inspiration is from Mr. Deeds and sprays fruit punch instead of water.

That’s not all, David announced he’s officially returning and will be posting once a week thanks to his podcast Views alongside longtime friend & collaborator Jason Nash. His first guest was also revealed as the singer Halsey! Halsey recently announced her pregnancy so it’s a great opportunity for us to hear all the details. 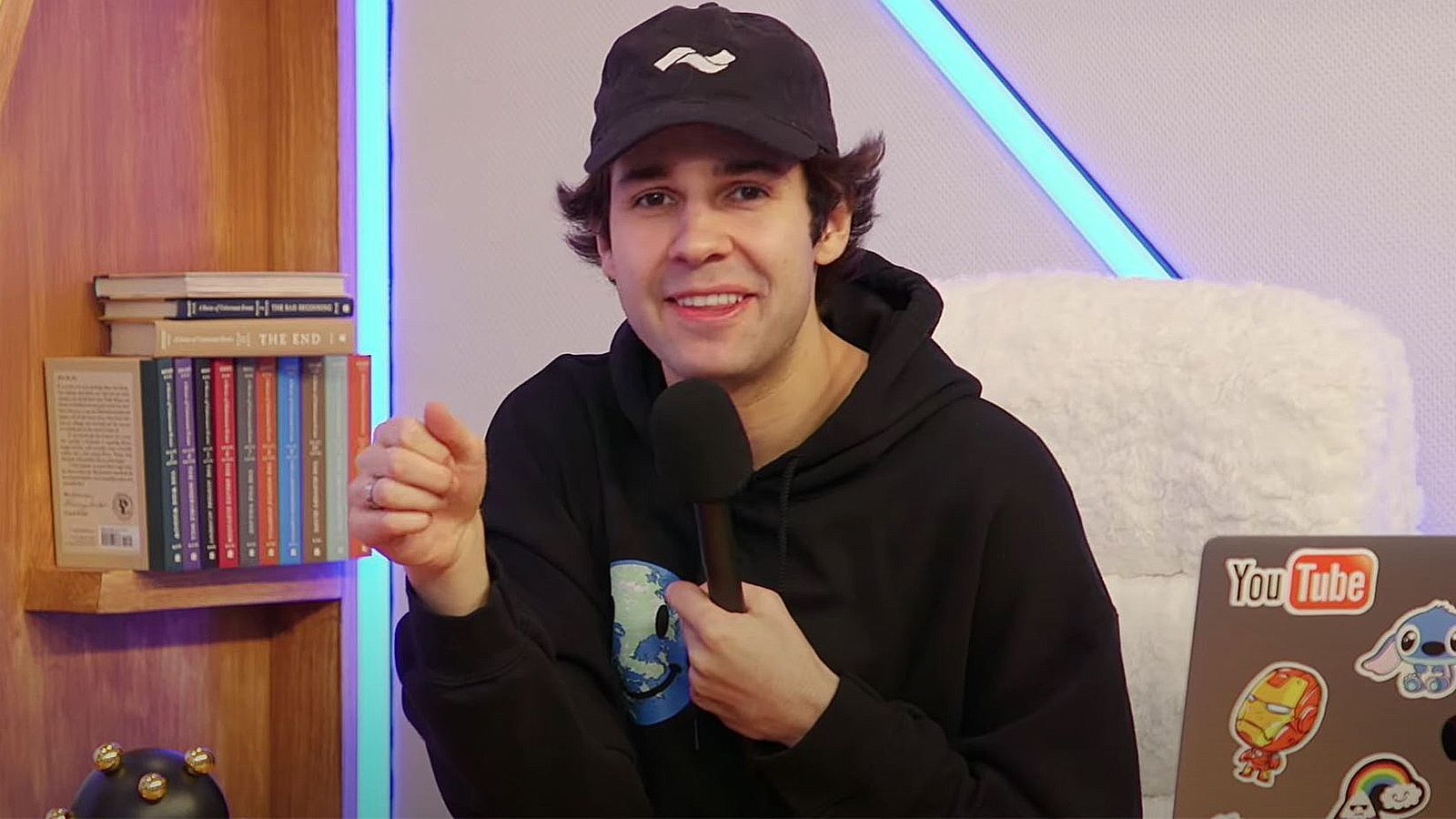 We weren’t the only ones thrilled to have David Dobrik return to YouTube. Fans immediately shared their reactions to his surprise return and announcements.

DAVID DOBRIK FINALLY POSTED A YOUTUBE VIDEO this is my prime

Is this the start of normalcy? We hope so.

Finally David Dobrik made a set for the podcast 🤩 pic.twitter.com/pwNnRAOKoq

Has anyone else become obsessed with podcasts?

Oh we see you 👀 pic.twitter.com/1lRzJ9jQgv

Even the Minions are excited about YouTuber David Dobrik’s return.

Found out iCarly got added to Netflix and David Dobrik posted a vlog. It’s a good day

What do you think about David Dobrik’s surprise return? Let us know your thoughts below.