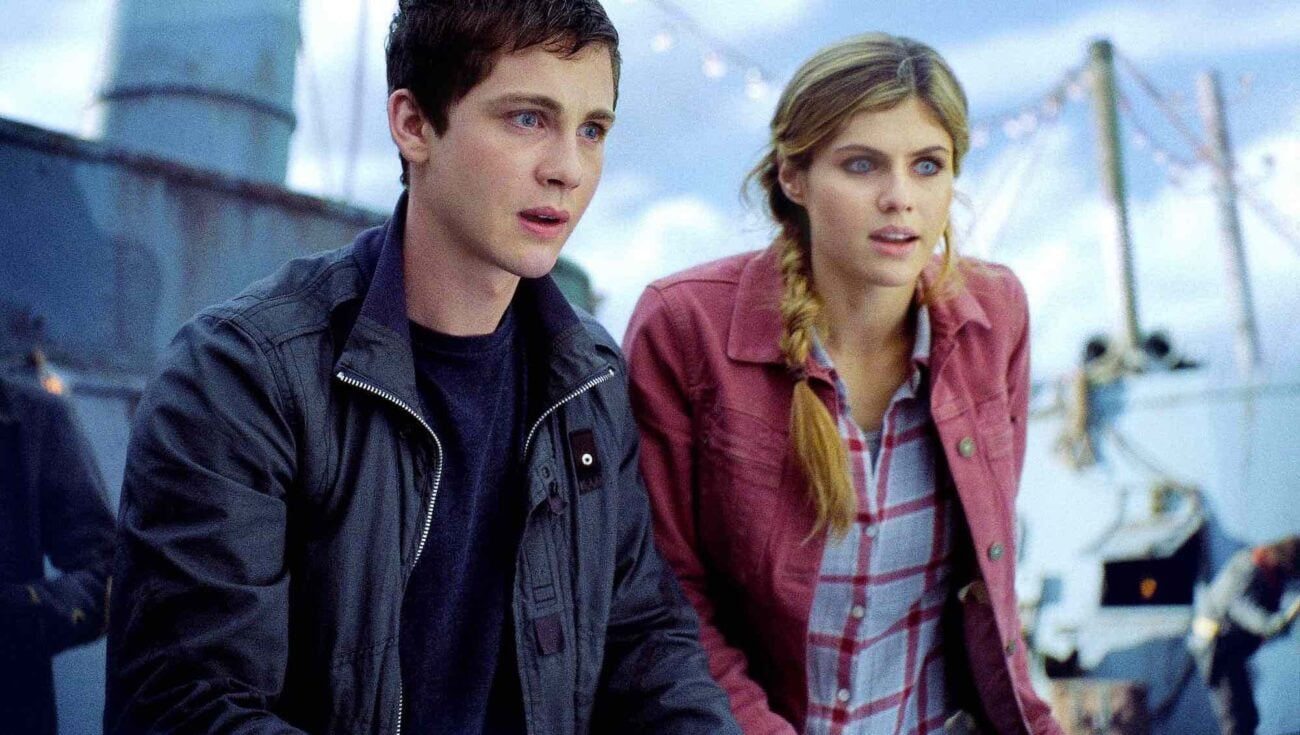 Why was Alexandra Daddario under pressure during the ‘Percy Jackson’ movies?

Alexandra Daddario is always a welcome presence across any screen that she graces. The 35-year-old actress has been working steadily in the industry since 2002, amassing a dedicated fanbase who eagerly are following her career whether it’s movies or television that she’s tackling this time. She’s done all sorts of roles and worked with a variety of actors.

Though, honestly, it looked like she could have really hit a career high when she played Annabeth Chase in the Percy Jackson movies. Only, the Percy Jackson movies really weren’t good. Do you get into a full-body cringe thinking about them or it’s us? Either way, Alexandra Daddario deserved better from that franchise. Everyone deserved better from that franchise.

Speaking with Collider recently, the actress has had a chance to reflect back on her career so far. So let’s see what she has to say about her movie roles and being a career actor, shall we? 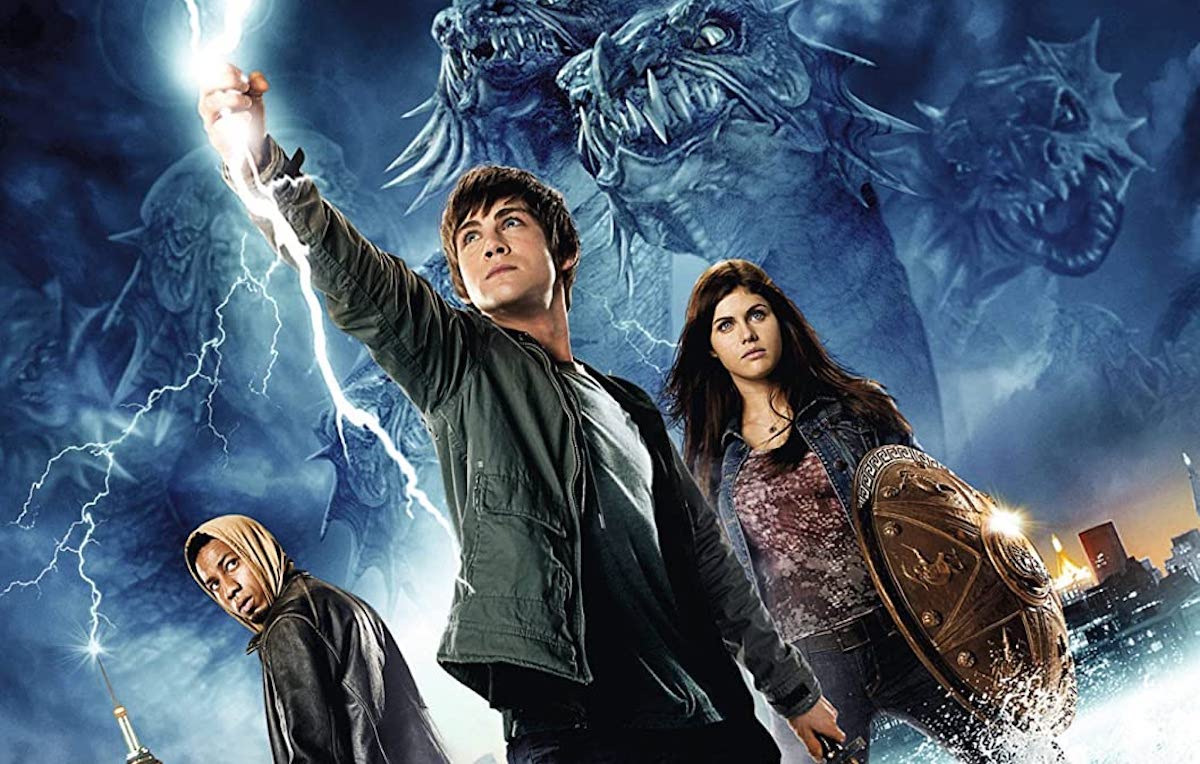 Percy Jackson: Did she feel the pressure?

We all remember the boom of young adult fiction brought to life that was in the 00s to the 10s, right? It was every year that there was another beloved best-selling book franchise being given life on the big screen. Most, it feels like, have been forgotten. Except for the big three of the Harry Potter franchise that kickstarted the craze, the global cult that was Twilight in its heyday, and The Hunger Games.

Needless to say, the Percy Jackson movies had a lot of pressure on them. Fox wanted a franchise, baby. Looking back on Daddario says that she wasn’t thinking about the film’s success. She was just excited to get the work: “I loved Harry Potter and I knew that it was structurally similar, but to me, at that time, when I was cast in it I was 22. To me it was just like, ‘Oh my gosh, I’m gonna go do a movie!’”

She added, “ I didn’t think about the pressure of anything. I didn’t really understand what was gonna happen from that movie or the concept of tracking or budgets or first-weekend box office. That was all stuff I learned through it, so any pressure I felt was just a pressure to do a good job. I just wanted to do a good job and to have fun, and that was the pressure that I was putting on myself.” 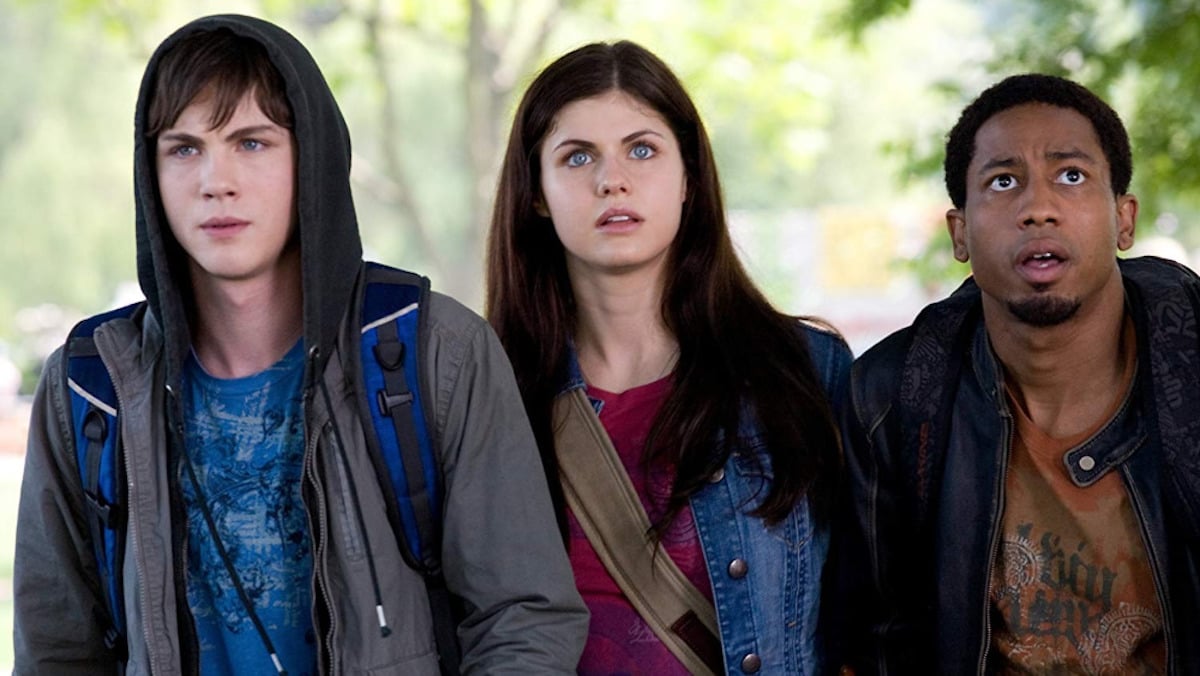 For dealing with the pressure

While the Percy Jackson films kind of flopped, terribly, and fans are praying for Disney+ to make everything better in the upcoming TV series, Alexandra Daddario does have some wisdom to share with young actors who want to be in movies or television. It pretty much boils down to: be kind and don’t put too much pressure on yourself for success.

She said, “I know they sent us to media training on that film. We were all very young and I had zero experience. I was very concerned about promoting things the right way and saying the right things. You know, I was younger, too. You just get older – I’m more now like, ‘Okay, just be yourself.’ I still get nervous and want to say the right things and not say anything stupid, but I just would have been like, ‘Relax.’”

Daddario added, “But that’s true of any young person! I would have gone back in time in every situation and been like, ‘Chill out. It’s okay.’ But there’s something about putting that pressure on yourself that’s like, you have to in order to grow.”

Do you think Alexandra Daddario should have a cameo in the upcoming Percy Jackson series? Or are you curious what her next movies will be instead? Let us know in the comments! 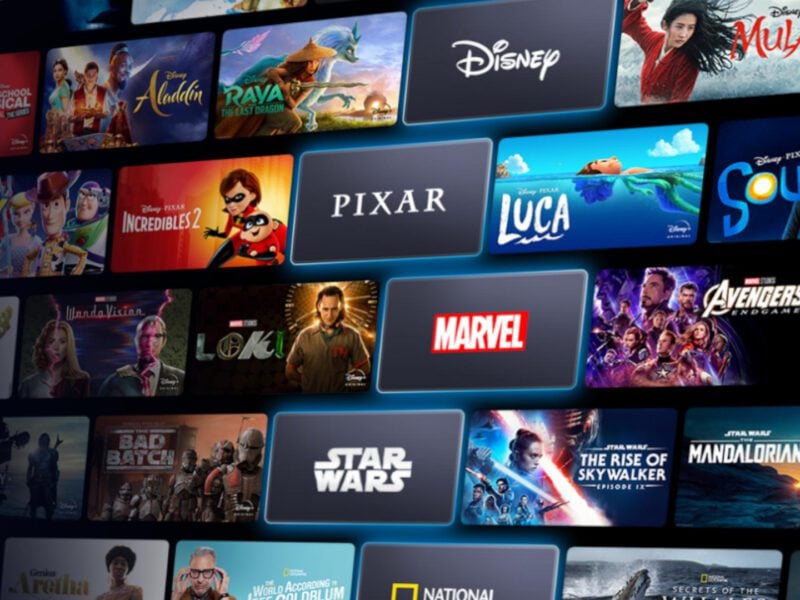 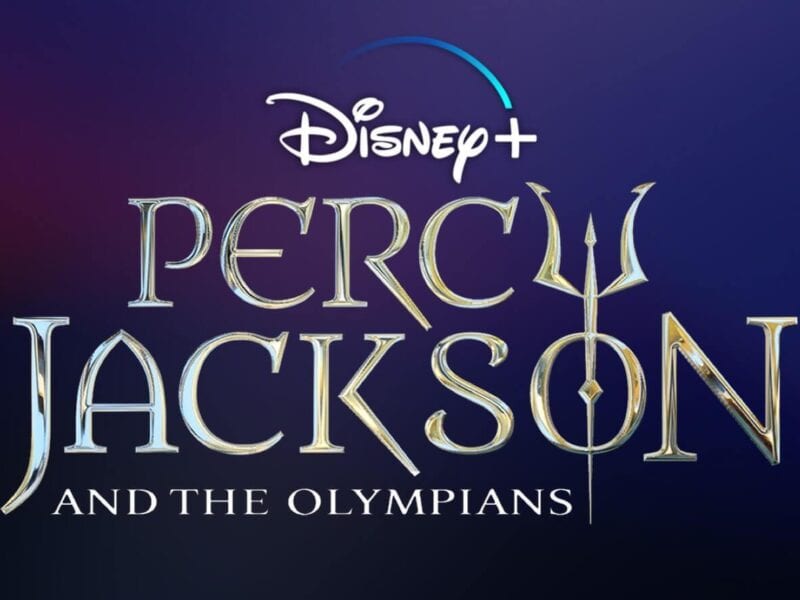 Will you be watching the ‘Percy Jackson’ series? Join the debate 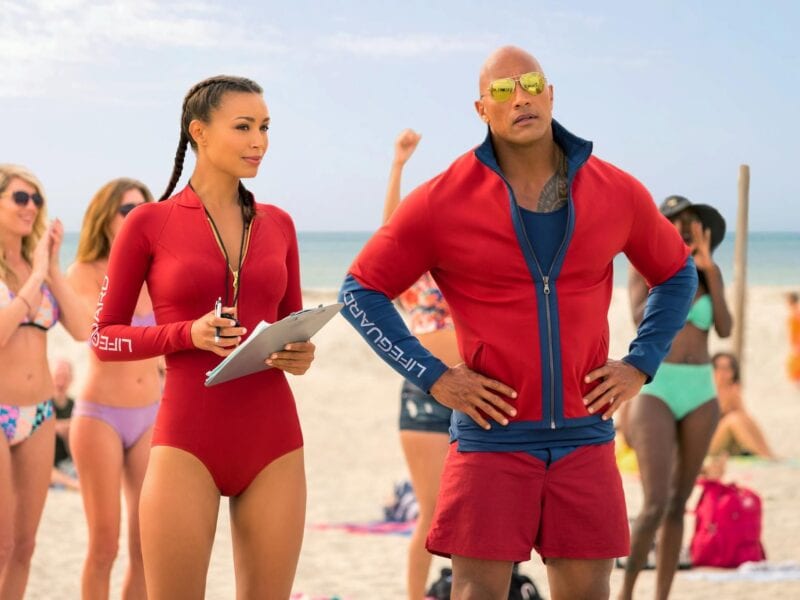