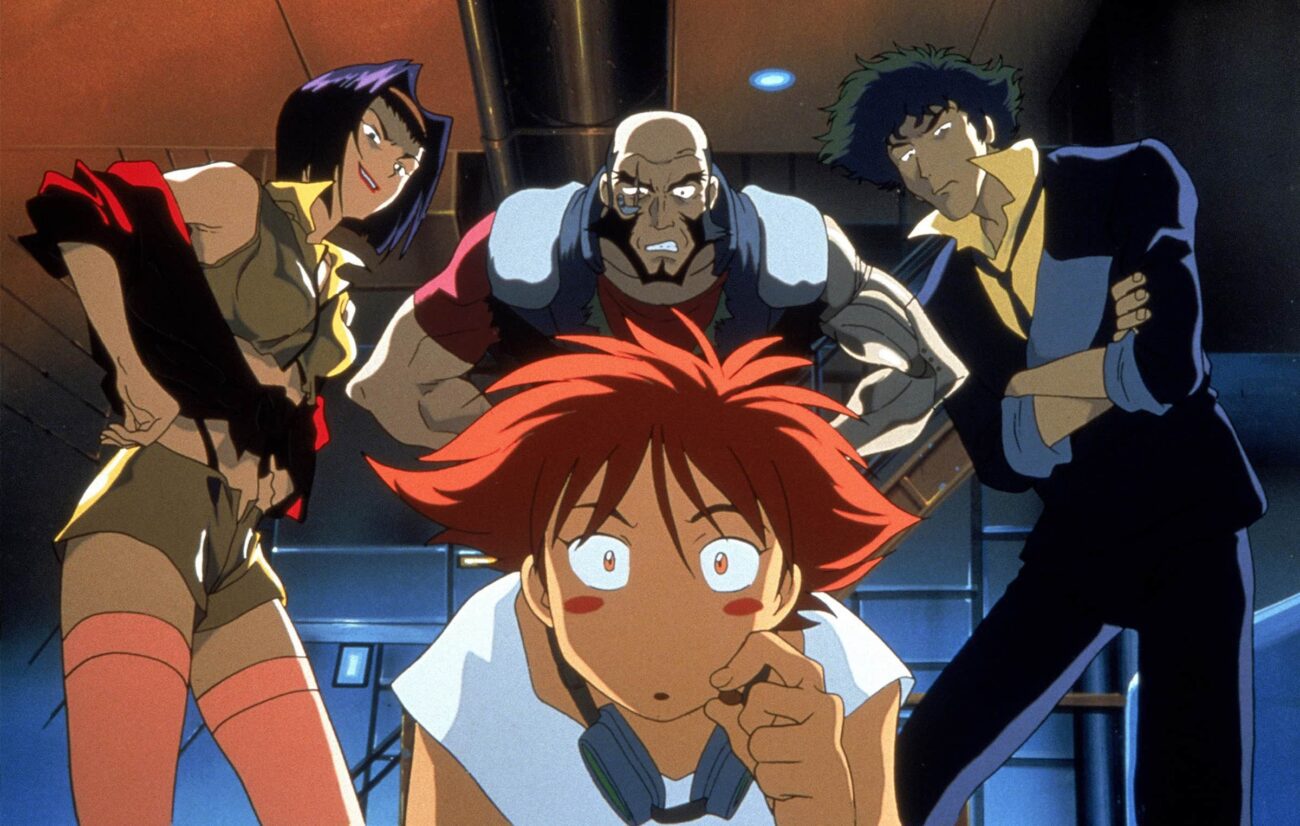 When will John Cho’s ‘Cowboy Bebop’ arrive on Netflix?

Live-action anime remakes are sort of a touchy subject. Some of life’s greatest disappointments come from poor anime adaptations that leave fans feeling disrespected and flat-out pissed. That’s why when Netflix announced a live-action reboot of Cowboy Bebop, there were plenty of skeptics.

However, as more details are revealed about the upcoming adaptation, fans are starting to get their hopes up. With a diverse cast and plenty of our favorite storylines, Netflix’s Cowboy Bebop may break the curse of bad anime remakes. Take a look at all the details of the upcoming Cowboy Bepop series and its fall release date. 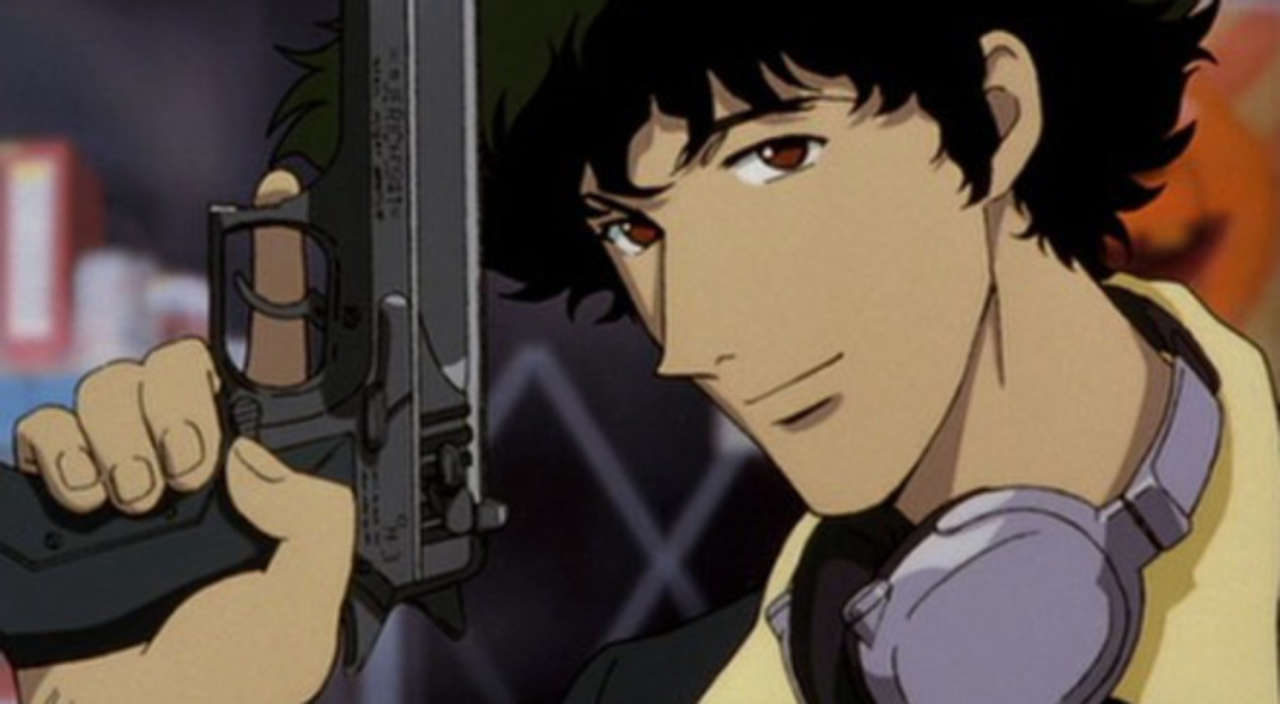 The cast of Cowboy Bebop

John Cho stars as the suavely brooding bounty hunter, Spike Spiegel. Despite the age difference, Cho being forty-seven years old and Spike being twenty-seven, we couldn’t imagine a better choice for the role.

For the rest of the beloved Bebop crew, Faye Valentine is played by Daniella Pineda who also starred in hit series such as The Vampire Diaries and The Originals. Fans can’t wait to see Pineda play the sultry con-woman with a heart of gold.

As for the level-headed bonsai tree designer, Jet Black will be portrayed by actor Mustafa Shakir who starred in the 2018 Marvel series Luke Cage. Also, Vicious, the gangster we love to hate, is played by British actor Alex Hassell. As for the tragically beautiful Julia, she will be portrayed by Elena Satine. Satine has been in popular series such as Twin Peaks (2017) and Strange Angel. 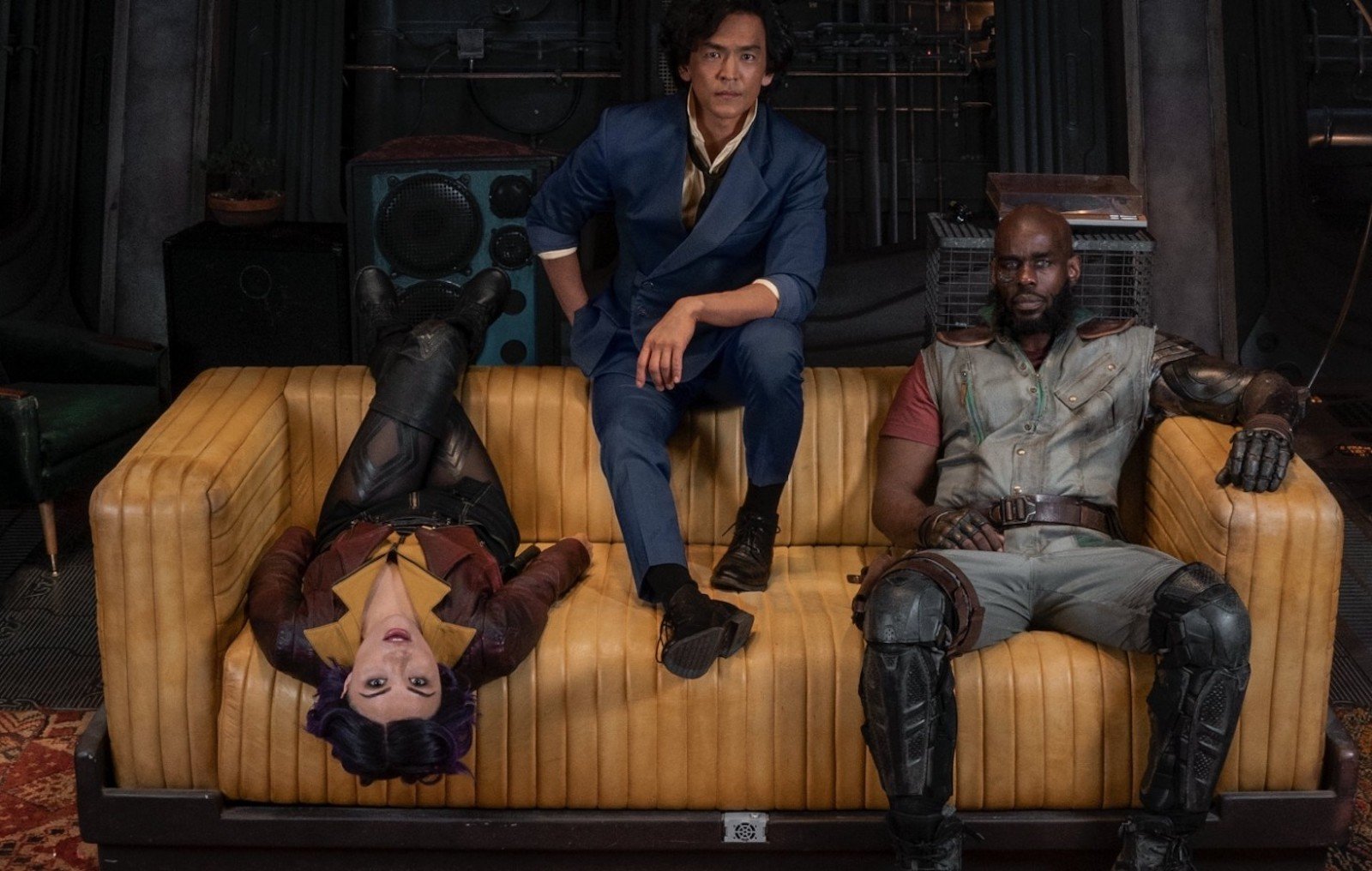 A remake or continuation?

Last year, writer Javier Grillo-Marxuach explained that Cowboy Bebop will not only be a remake but also expand on the original storyline.

He continued, “But we are looking at the show and saying, ‘Who are some of the great villains in this show, and how can we put them into this broader narrative?’ So that we are telling both of the big stories that Cowboy Bebop tells.” 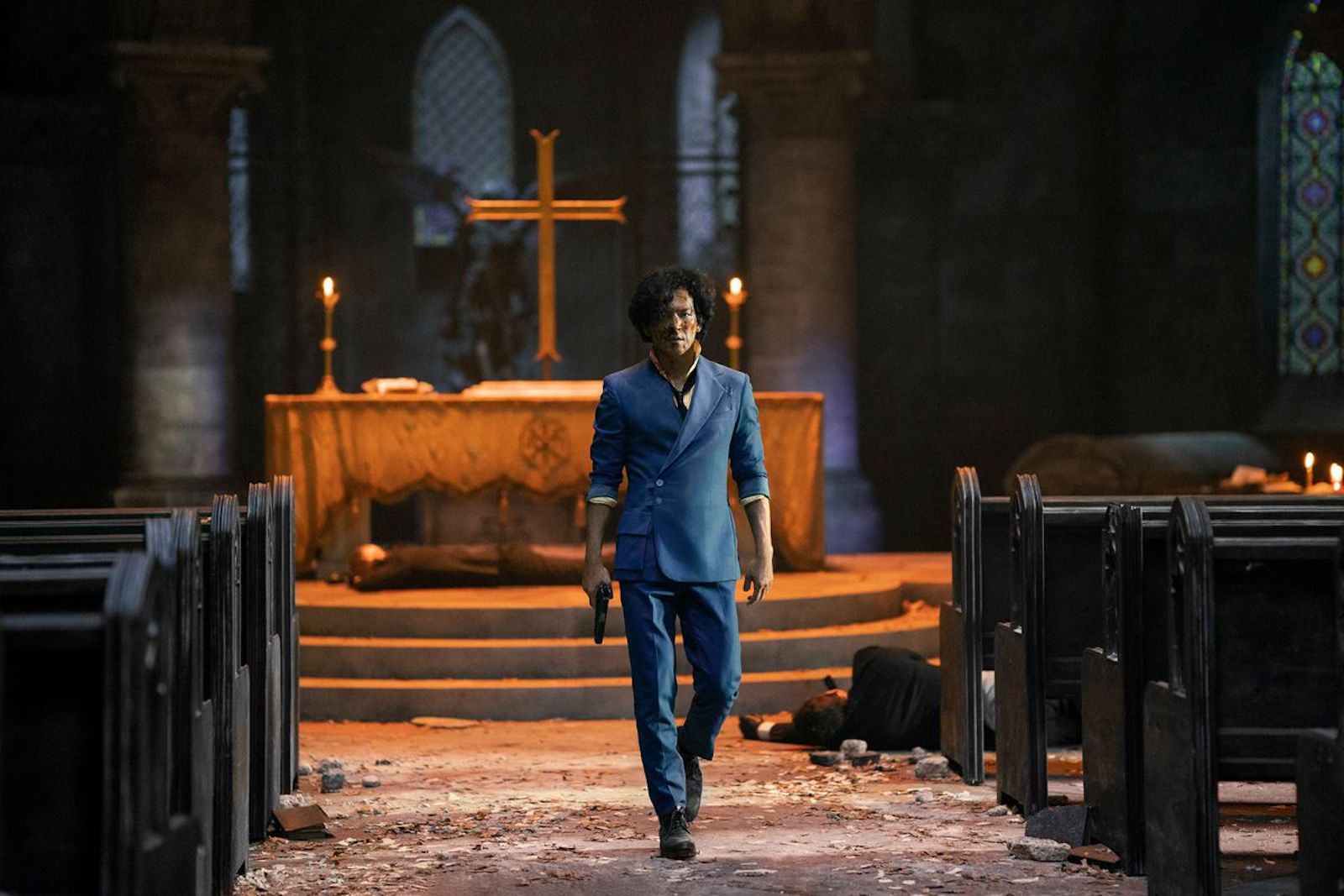 Netflix’s Cowboy Bebop is developed by André Nemec and Jeff Pinkner who worked on Alias. The directors of the new series include Alex Garcia Lopez and Michael Katleman. Lopez has directed popular series such as Daredevil and The Witcher.

Aside from new writers such as Christopher Yost, Netflix has brought back some of the series’ original writers. Keiko Nobumoto and Hajime Yatate will be returning back to Cowboy Bebop after working on the original 1999 series and 2001 film.

However, perhaps the most exciting news is that composer Yoko Kanno will be returning with a new soundtrack for Netflix’s Cowboy Bebop. Kanno’s iconic jazz-inspired soundtrack has become one of the most recognizable soundtracks within the anime genre. 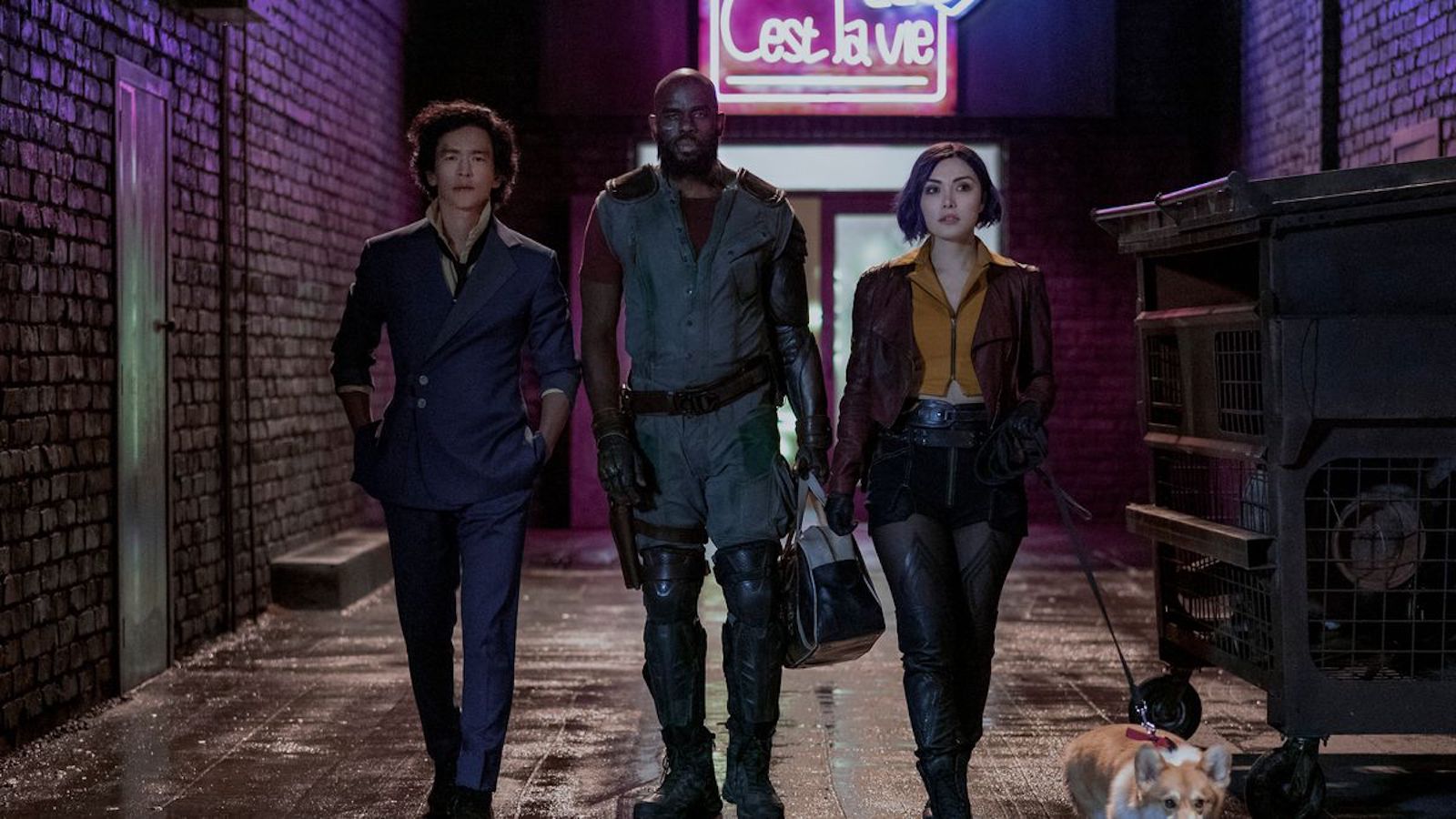 A Cowboy Bebop adaptation has actually been in the works for far longer than many realize. The iconic anime’s remake was first planned back in 2008. 20th Century Fox had a movie screenplay rather than a series. Additionally, Keanu Reeves was set to play Spike Spiegel.

Original creator Shinichiro Watanabe had been completely on board with the project. He and other fellow original writers were hired as executive producers. With everyone on board, the movie was set to release in 2011. However, the release date never came into fruition and in 2013 Reeves revealed on Reddit, “Cowboy Bebop does not look like it’s going to happen with me in it. . . It would cost, like, half a billion dollars to make it. . .”. 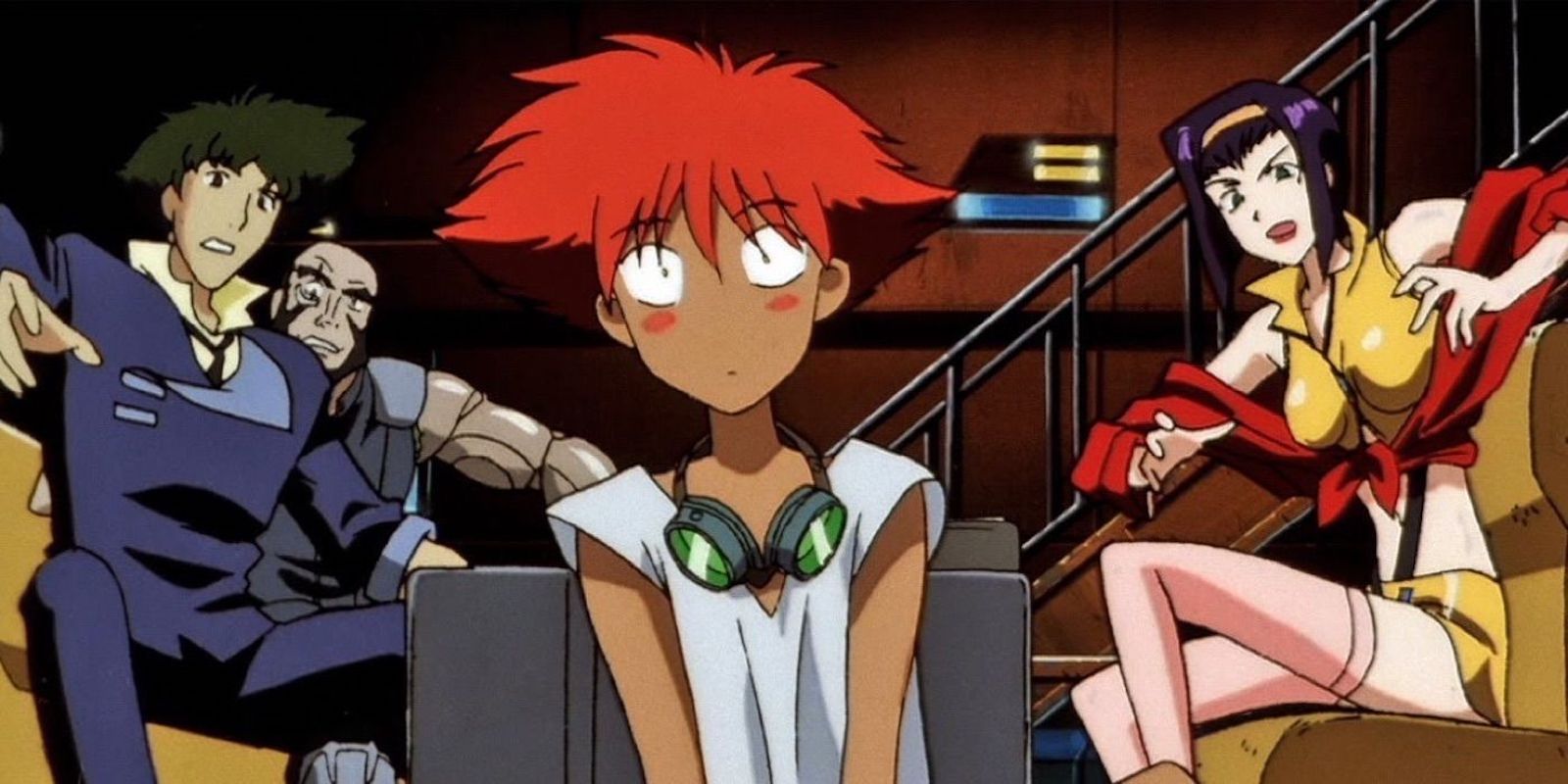 However, in 2019 production began for the anime’s revival on Netflix starring John Cho. Yet, after filming only a few scenes, Cho was injured and production was delayed by nearly six to nine months.

After all these trials and tribulations, Netflix has confirmed that the live-action Cowboy Bebop series will finally be released on November 19th, 2021.

Are you ready for the new Cowboy Bebop series on Netflix? Do you think expectations are too high? Let us know what you think in the comments below!