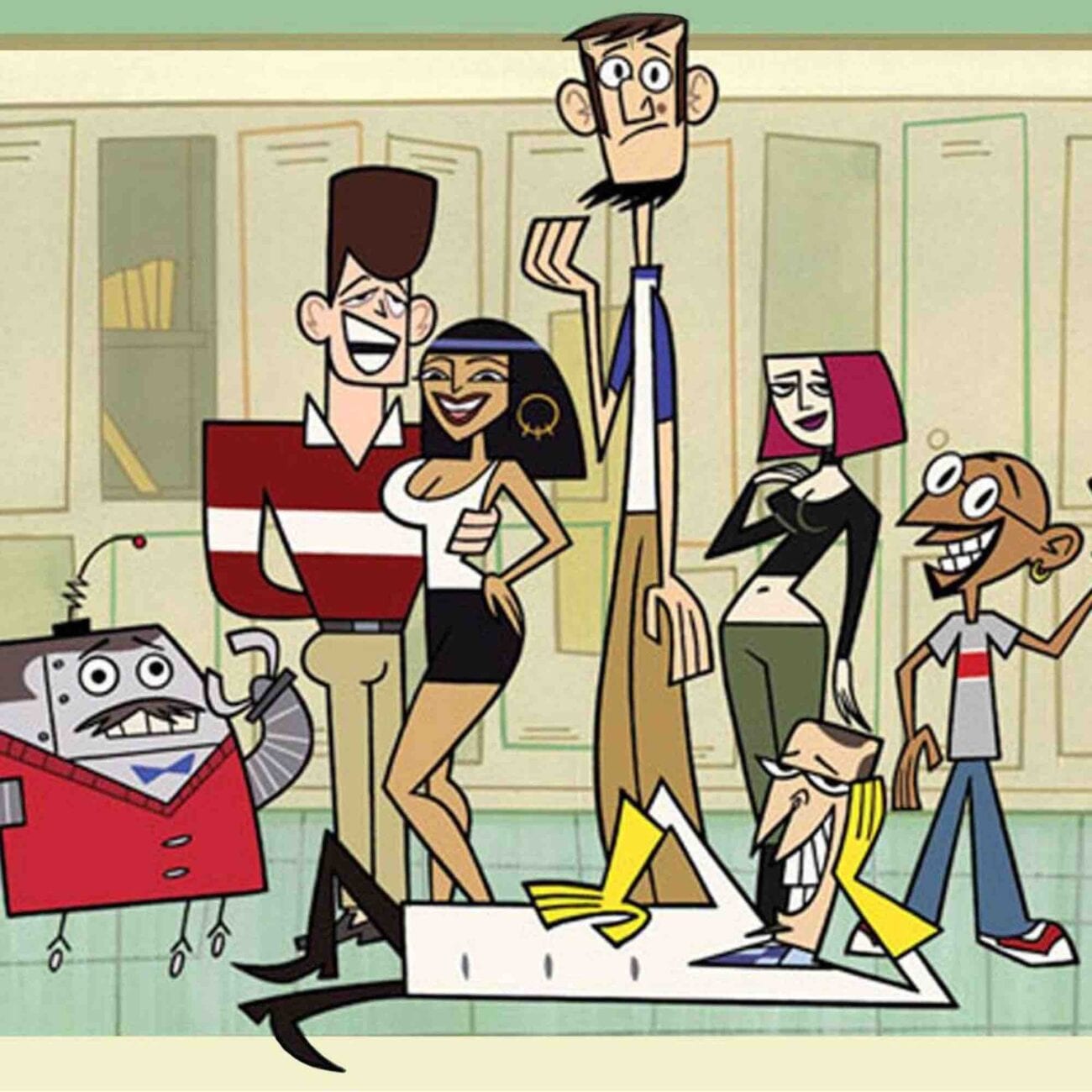 Beloved cult series Clone High has officially been given a reboot over at HBO Max. For those who don’t know, this 13-episode series that ran from 2002-2003 follows the teenage clones of various historical figures in high school dealing with modern-day issues while trying to live up to their “clone-fathers” and “clone-mothers” legacies. The show was made to parody such teen dramas at the time, such as Dawson’s Creek.

Clone High, which was created by Chris Miller & Phil Lord, featured the clones of Abraham Lincoln, Joan of Arc, Gandhi, Cleopatra, and JFK, who all fall into various stereotypes. From awkward nerd Lincoln to popular d-bag JFK, Clone High getting that reboot is going to be great. While there were a lot of excellent quotes from the show over its brief run, JFK got some of the best lines.

So let’s take a moment to relive them. 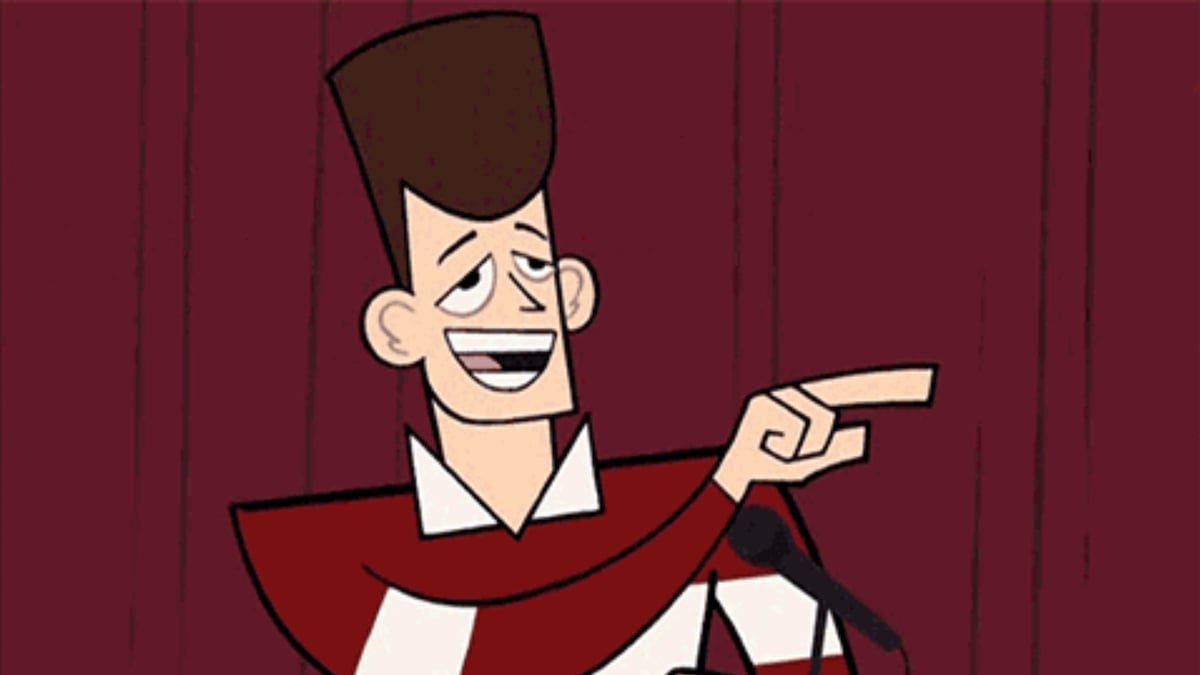 JFK: Gay foster dads, can I watch Will & Grace with you?
Gay foster dad: But you usually watch SportsCenter up in your room, baby.
JFK: I’ve been thinking of switching channels . . .  and I’m a little scared.
Gay foster dad: Getting into a new show can be a little uncomfortable, but once you get into the rhythm of it you’ll be on your knees begging for more. 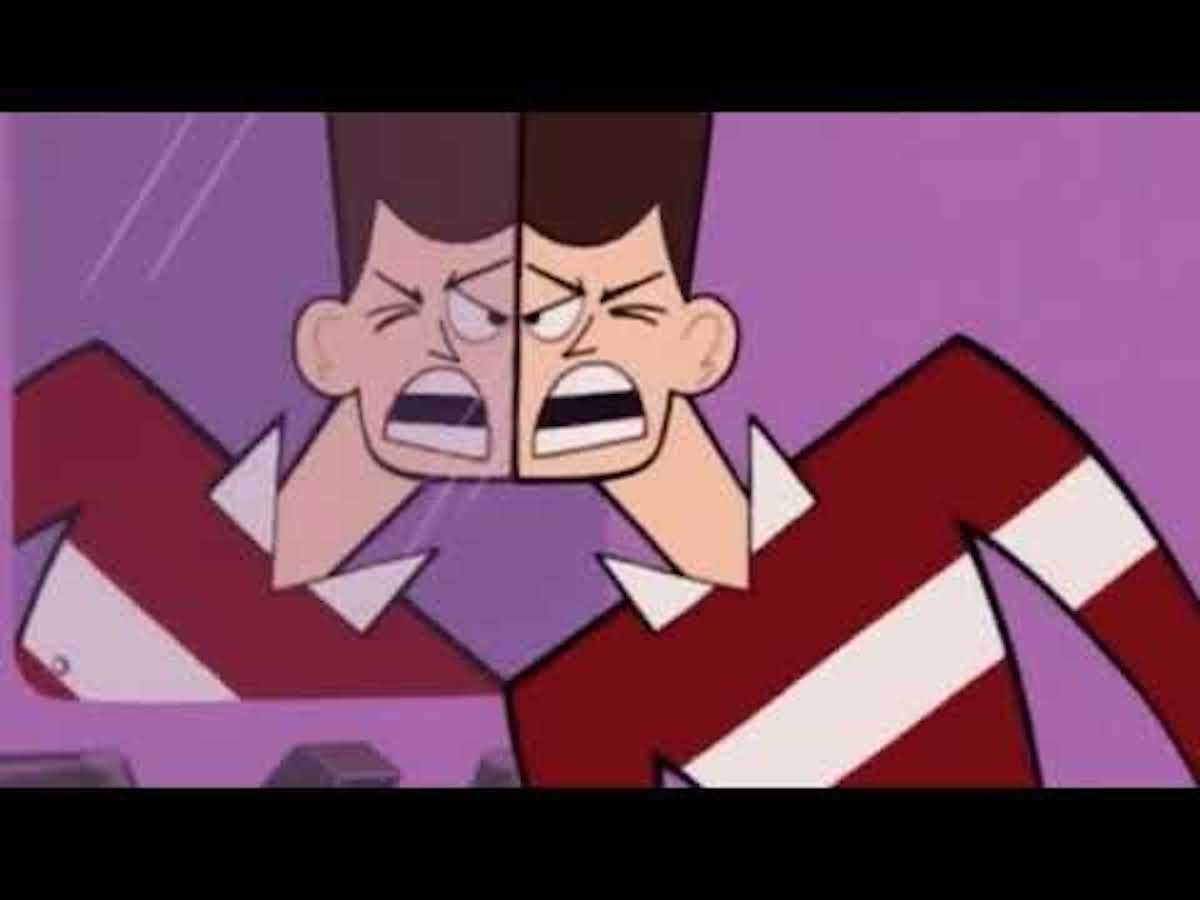 “This is a very tough time for me, without Cleo I’m a broken man. Hey, let’s all go swimming in my pool, and by pool I mean bath tub, and by swimming, I mean *sex*.”

JFK: *to Joan of Arc* Are uh you drunk enough to sleep with me?
Joan: *kicks JFK in the face*
JFK: Answer the question.

“Nothing bad ever happens to the Kennedys.” *car immediately flips over* 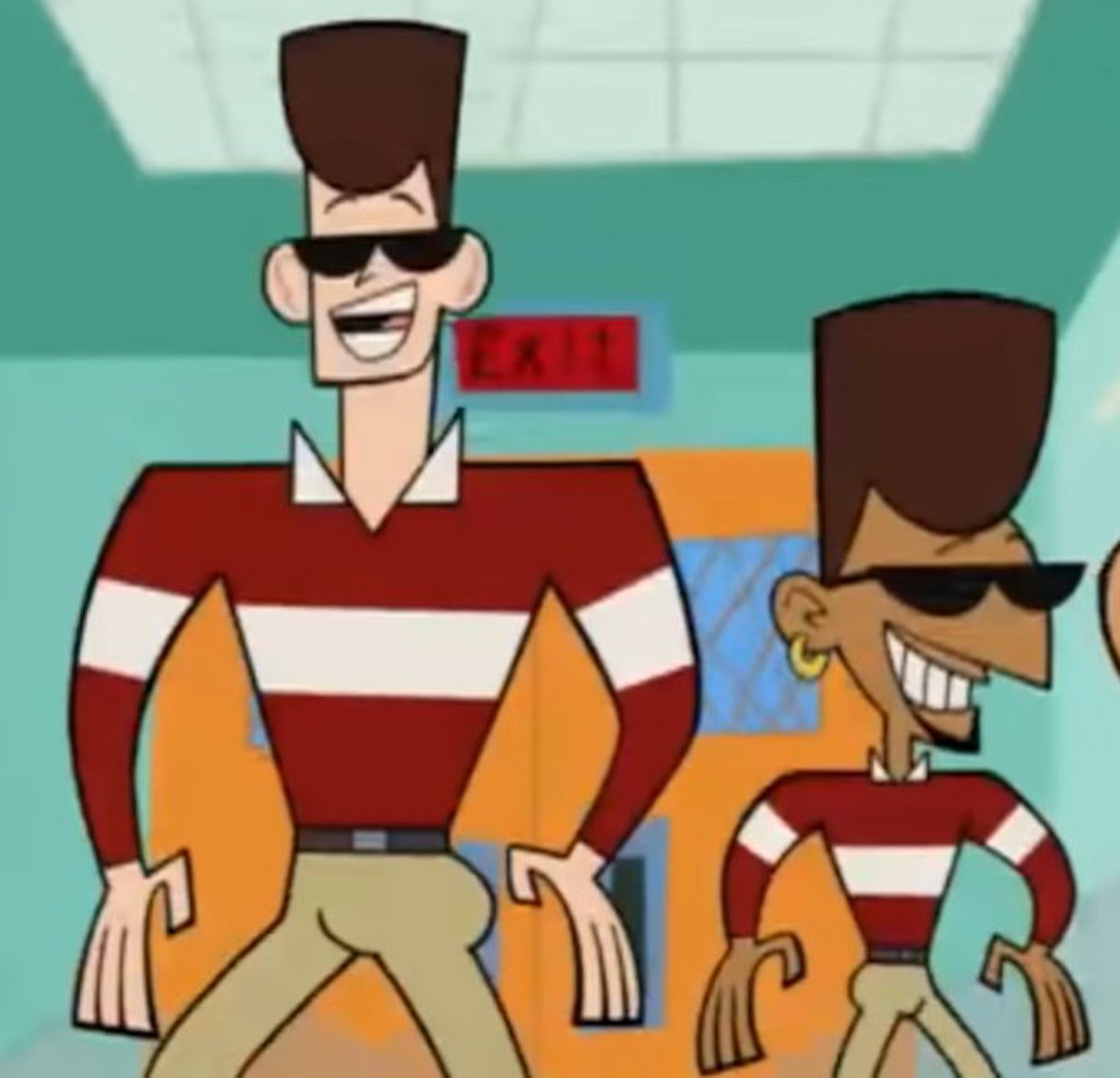 “I’m a Kennedy. I’m not accustomed to tragedy.” 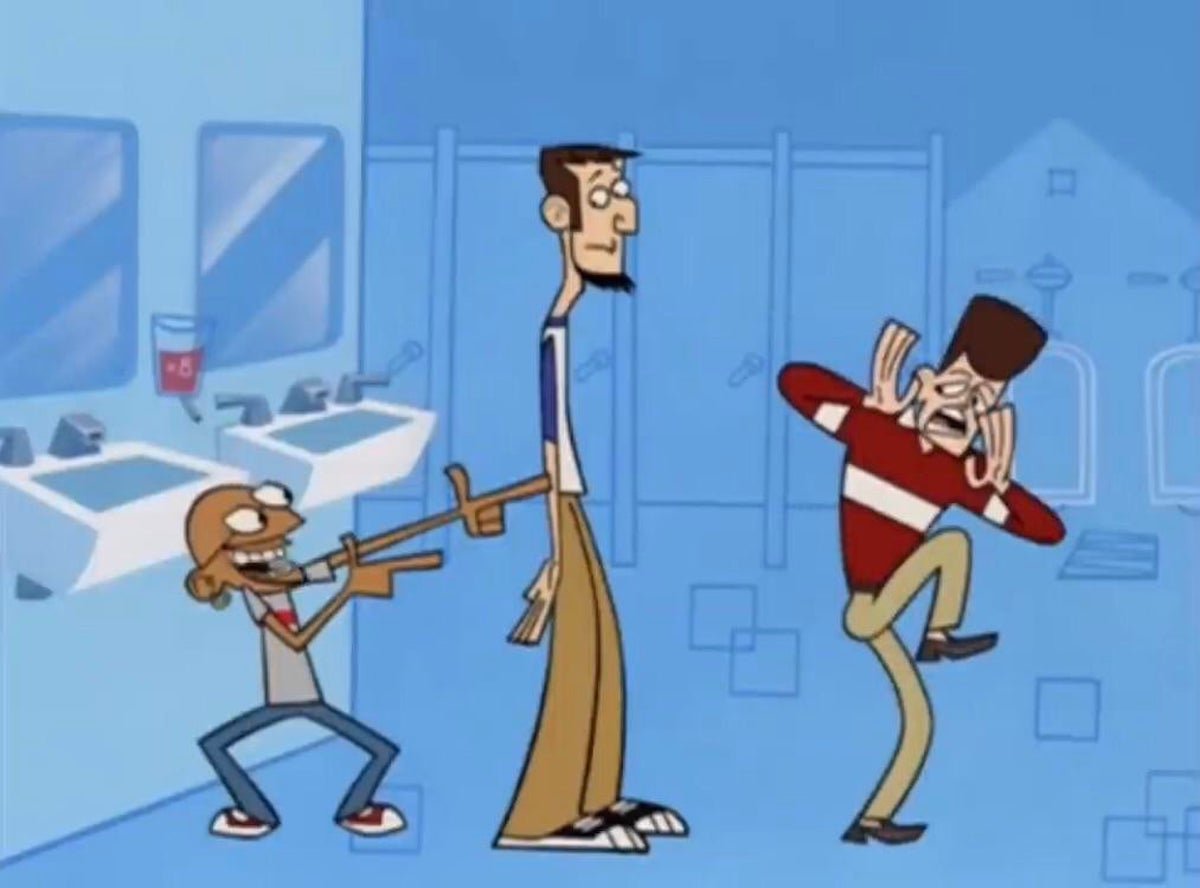 “I can’t see due to the glare from Mena Suvari’s enormous forehead.”

“My abs are so firm, you can grate cheese on them.”