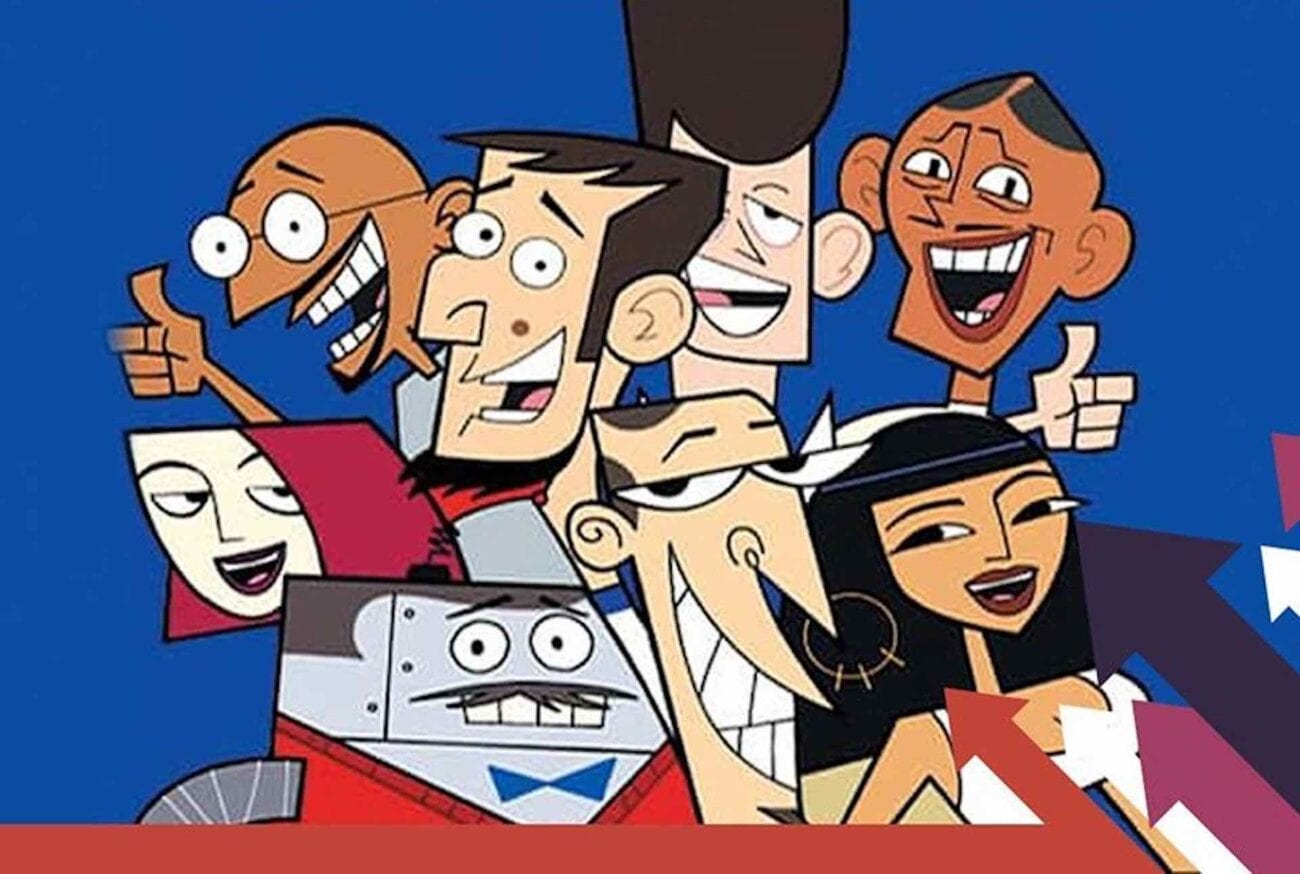 ‘Clone High’ for a new generation: The iconic show gets a reboot

Now that we’re all stuck learning about history from home instead of in school, it’s the perfect time to fire up some old Clone High episodes. While you refresh your memory on who Ponce de Leon is, Phil Lord, Chris Miller, and Bill Lawernce are busy working on a reboot of Clone High. You heard that right: MTV cult classic Clone High will officially be reimagined and given new life for a younger audience. 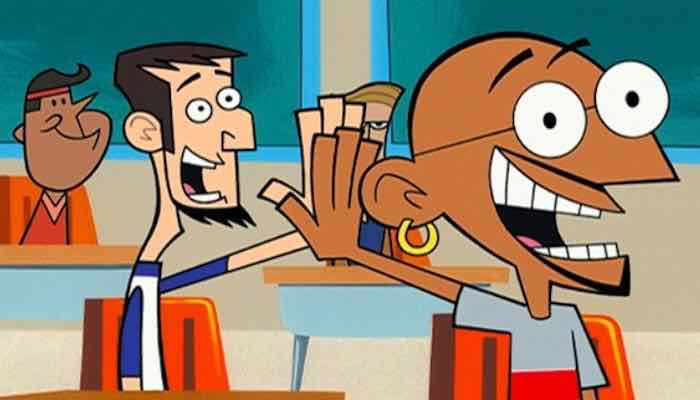 What is Clone High? Like a high school with clones?

For those who have never seen Clone High, it follows clones of historical characters as they navigate the intricacies of high school life. The intro song gives you the basic premise:

Way way back in the 1980s
Secret government employees
Dug up famous guys and ladies
And made amusing genetic copies.
Now their clones are sexy teens.
Now they’re going to make it if they try . . . 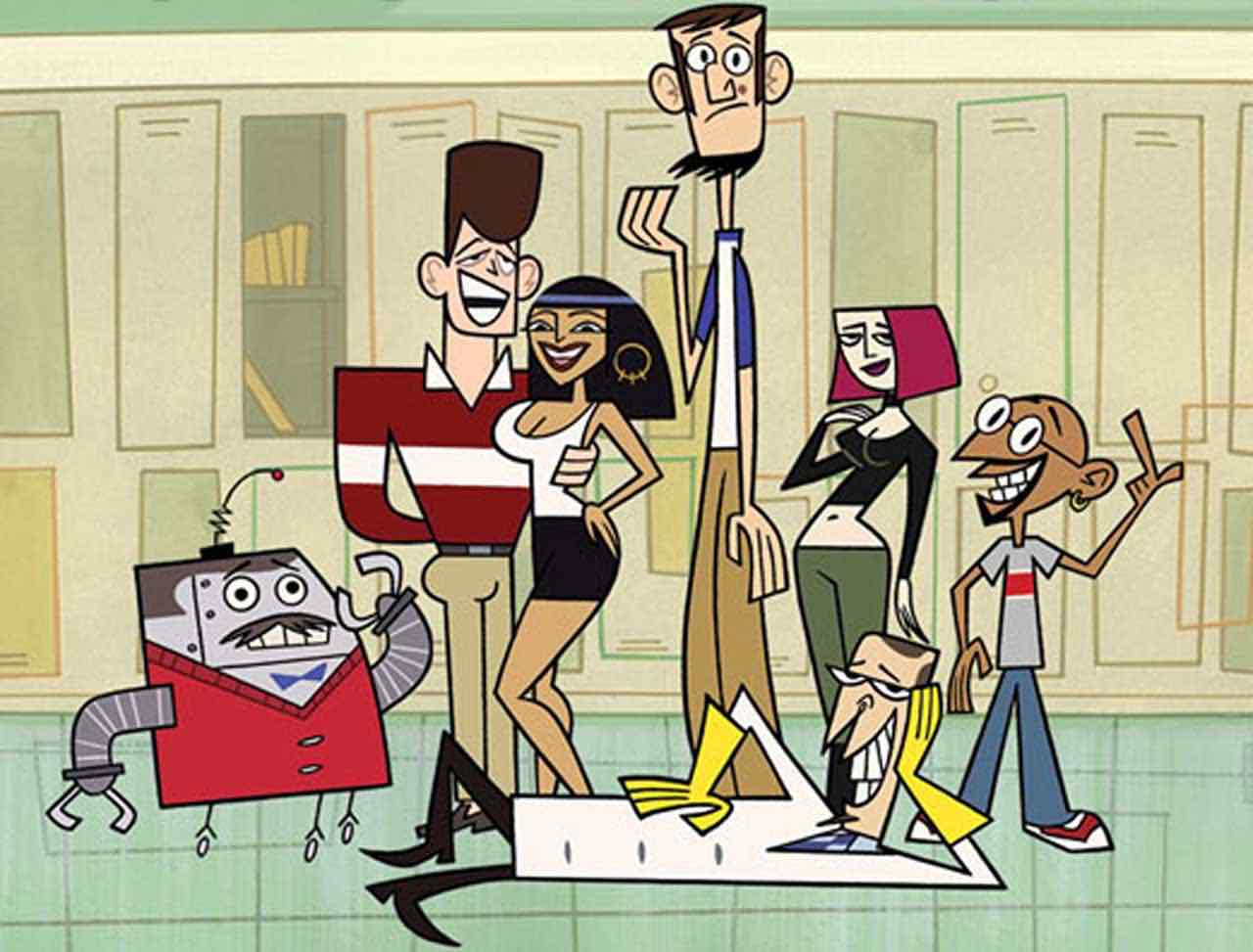 I’ve never heard of Clone High. Was it even on TV?

Clone High ran for thirteen episodes in the U.S. and Canada before being cancelled, but has become a staple cult cartoon since. The unique plot and quirky humor created a long-lasting following that has aged surprisingly well. This new Clone High will follow many of the old characters such as Abraham Lincoln, Cleopatra, and John F. Kennedy – hopefully with new and more diverse characters too. 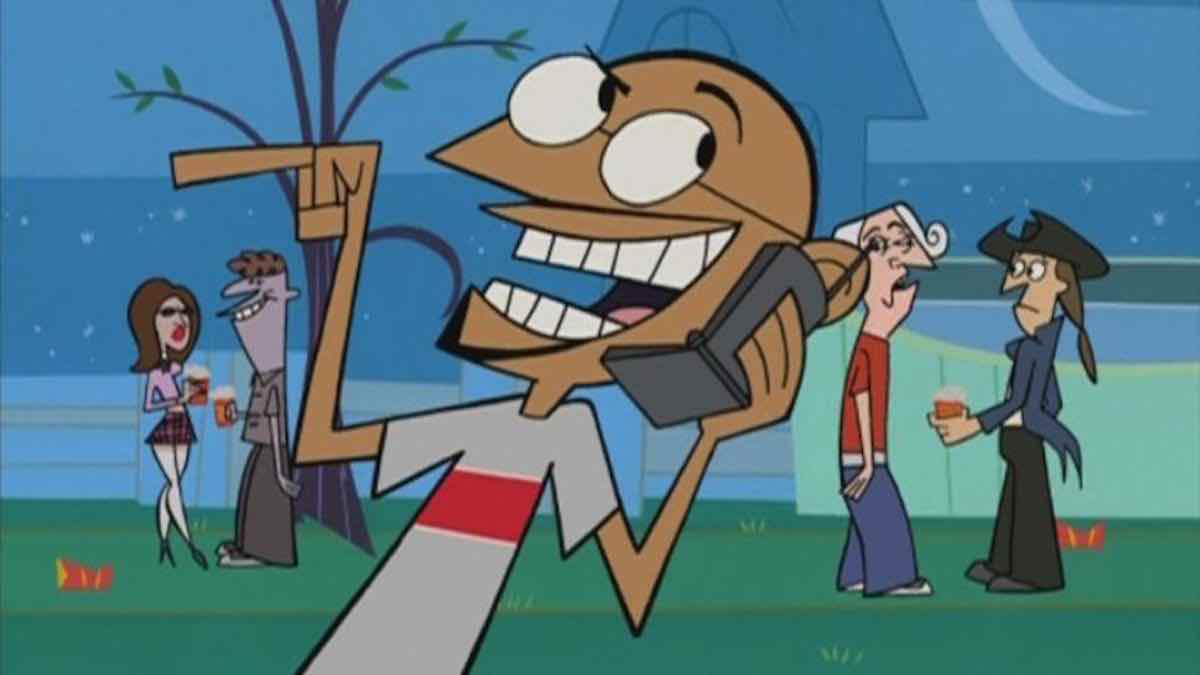 Another remake? Does anyone care?

Clone High’s reboot news drops soon after MTV announced it will also spin up their iconic shows Beavis and Butthead and Daria again. Although reboots generally have a smell of desperation about them, we’re very optimistic about this new version of Clone High.

The Clone High reboot couldn’t have come at a better time. The world has changed a lot since 2000, including who we do and don’t consider historically important. This is a great opportunity to reorient history and draw focus on the less represented, albeit important, individuals from our past.

Although the inclusion of Gandhi in the original Clone High led to protests in India and its eventual cancellation, we expect the new version of Clone High will approach sensitive historical topics with greater awareness. Or at least we hope they do.

In the 2000s it was less common to approach a semihistorical show with the kind of insight and sympathy as now, and because of that we’re excited to see what this new Clone High will bring. 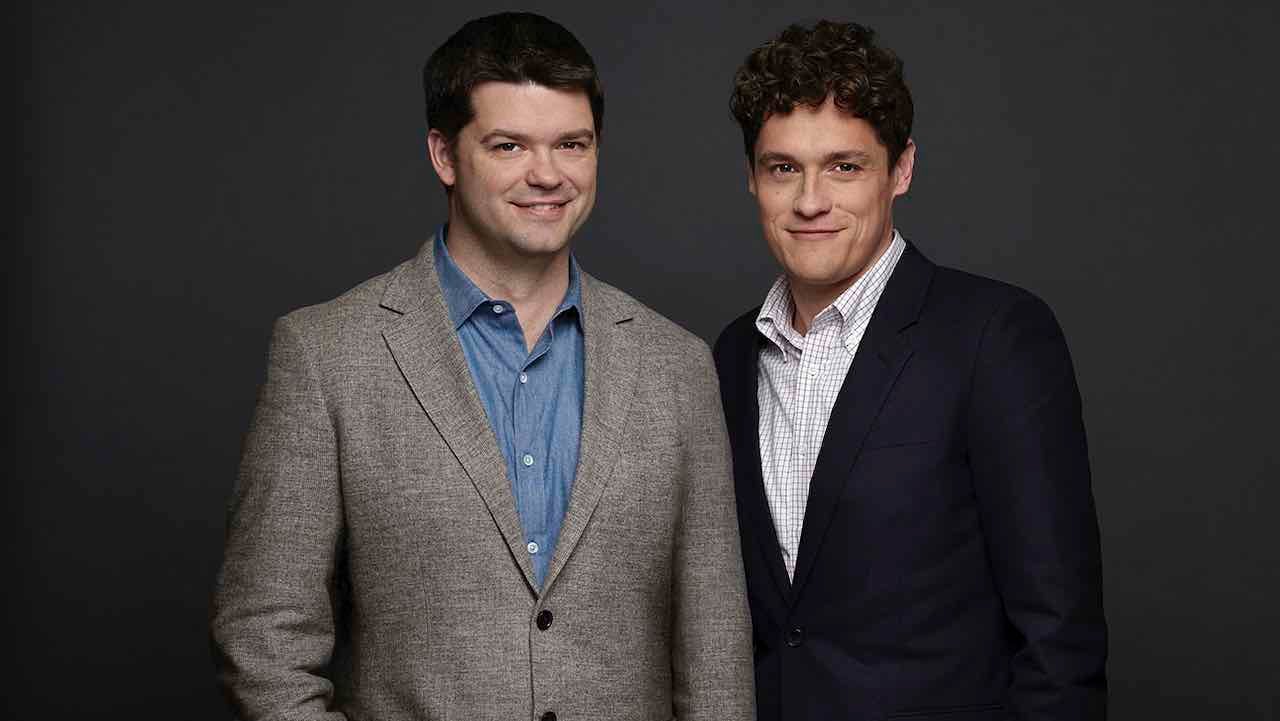 Will the new Clone High be any better than the original?

Filmmakers Phil Lord & Chris Miller return to Clone High after working on other hugely successful projects like The LEGO Movie and 21 Jump Street. Bill Lawrence also returns to Clone High after flexing his writing muscles on Scrubs. Erica Rivionja was an original writer for Clone High and has written for other top comedies like South Park; she returns for the reboot as showrunner & writer.

Since the new Clone High is an MTV production, it’ll be under the Viacom CBS umbrella. It’s possible the new Clone High will be part of streaming service CBS All Access, but it’s still not clear where the series will air, nor has a start date been announced.

Compared to all the other reboots that MTV has chosen to dig up from their graves, we’re very excited the producers haven’t forgotten about one of their tiniest but most enduring classics. It’s still up in the air whether Gandhi will come back, but whatever they have cooked up is hopefully going to prompt less protests this time. (But we’re not holding our breath on that point.)