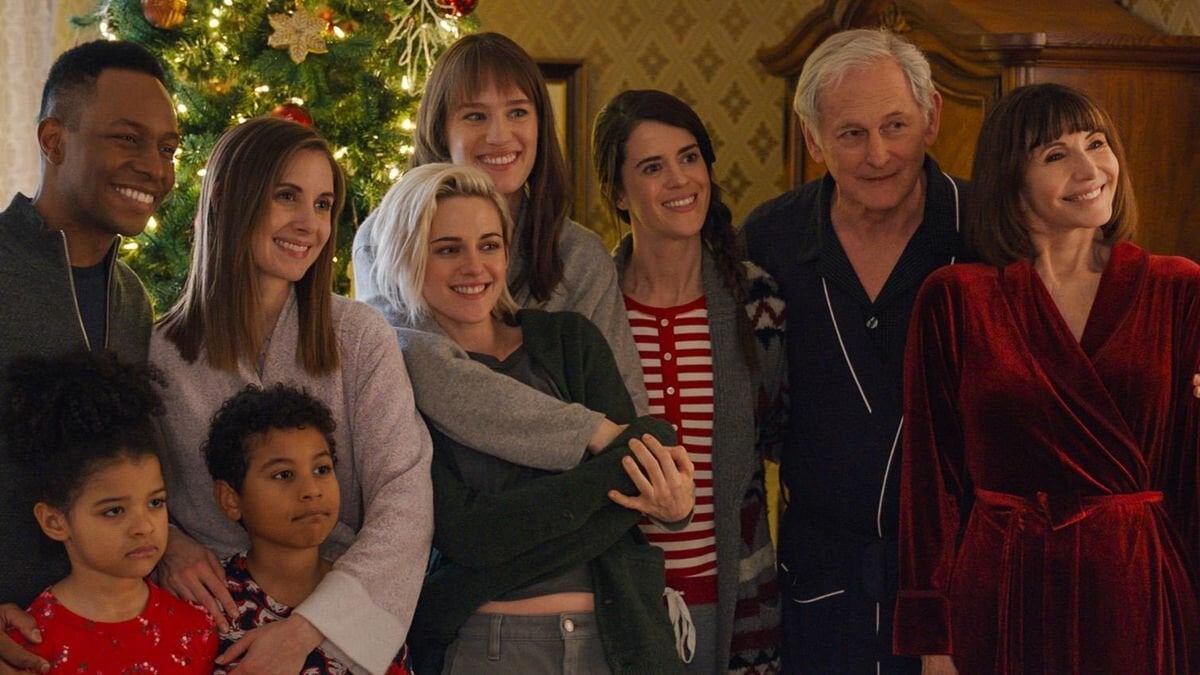 ‘Happiest Season’: All the Christmas movies to watch on Hulu this year

With all the hectic events happening around the world so far in 2020, it comes as no surprise that getting in the holiday spirit may be a lot harder than usual for most of us. Though we may have all collectively experienced a dark year, it’s important to take care of ourselves and still try to make the most of what we have.

With the holidays coming up, what better way to enjoy the festive seasons than watching some fun Christmas films? Pour yourself some eggnog, light a warm fire, and slip on your coziest furry socks as we fill you in on all the best holiday-themed movies currently available to stream on Hulu. 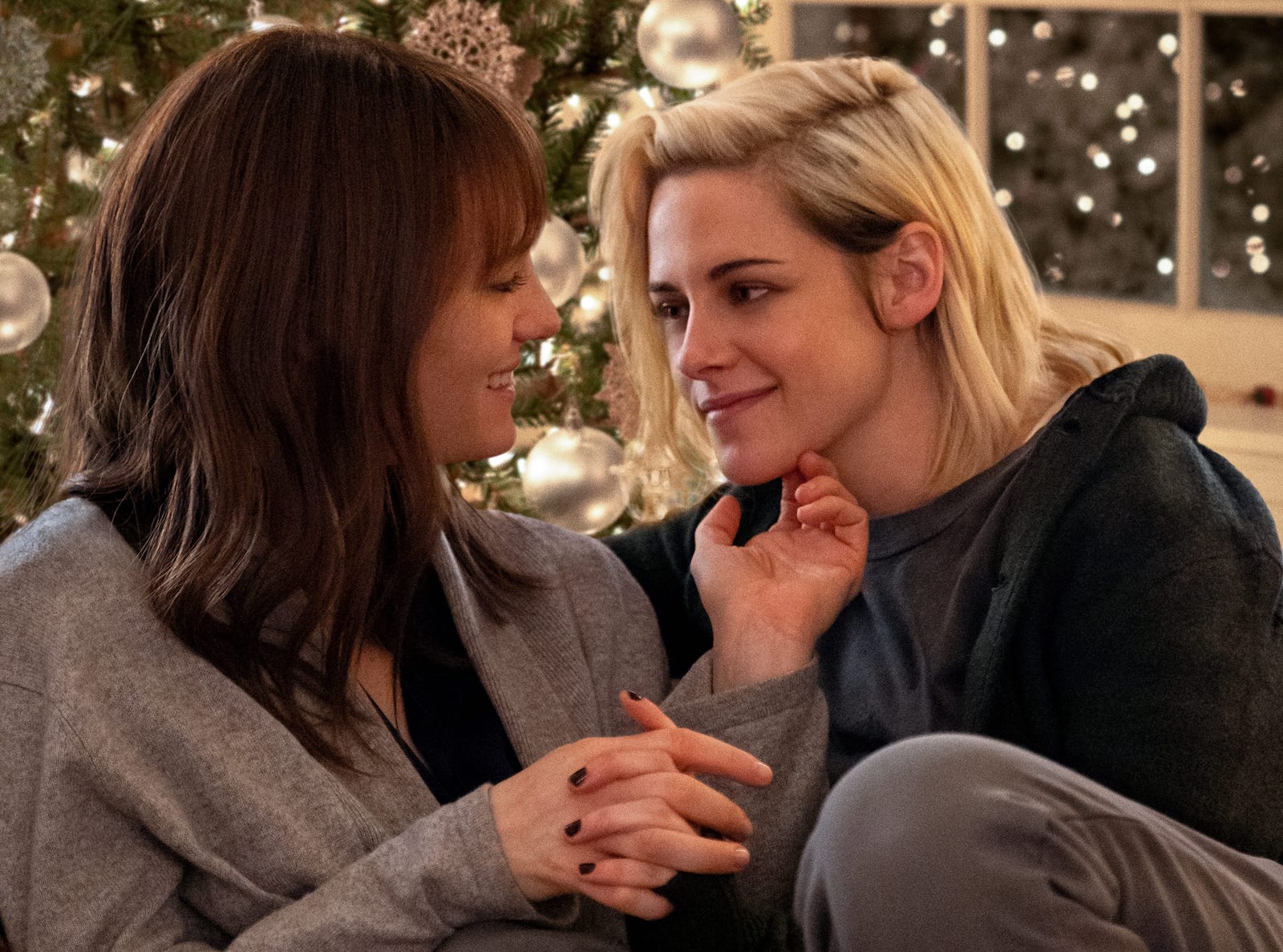 Kicking off our list, we have Happiest Season, a brand new Christmas film exclusively available on Hulu. Kristen Stewart and Mackenzie Davis play lovers Abby and Harper traveling to Harper’s house for the holiday season. However, Abby soon discovers that Harper has yet to admit she’s a lesbian to her conservative parents, meaning the two must pretend Abby is Harper’s orphan friend.

This A-list cast movie may deal with some pretty heavy issues surrounding common struggles the LGBTQ+ community faces, but it stays fun with plenty of comedic moments to accompany its romantic ones. It’s incredibly refreshing to see gay folks have space in a genre that is usually heavily dominated with straight culture. And of course, there’s also plenty of wholesome holiday cheer! 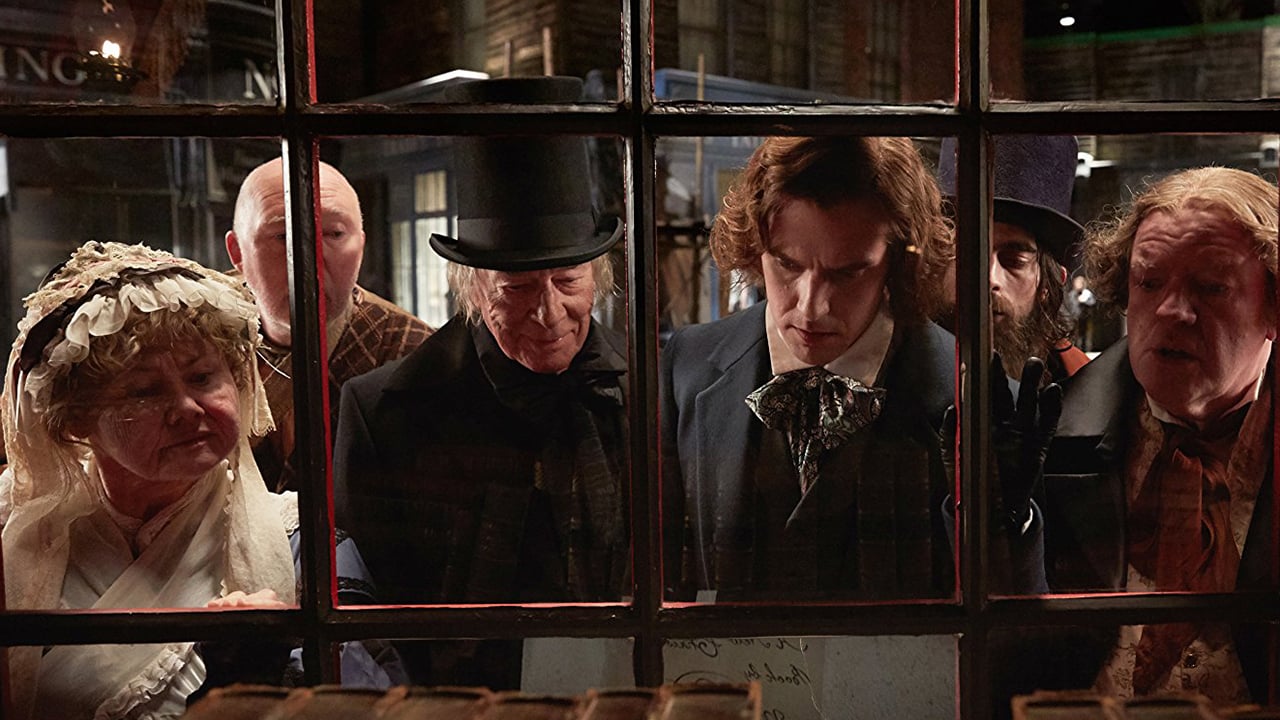 The Man Who Invented Christmas (2017)

The Man Who Invented Christmas is a biographical drama film that takes us back to the year of 1834 in London, England. Actor Dan Stevens plays the beloved author Charles Dickens who, after a series of failed attempts in writing books, feels desperate to make something amazing.

Relying on his creative imagination, the film follows Dickens as he comes up with his iconic characters like Ebenezer Scrooge and Tiny Tim, and eventually writes his famous A Christmas Carol. It’s a fun and fantastical film that lets us watch his characters literally come to life, such as Christopher Plummer playing the role of Scrooge in Dickens’s mind.

This is a perfect movie to watch to truly get into the spirit of the holidays, because what would Christmas be without Charles Dickens’ classic “A Christmas Carol”? 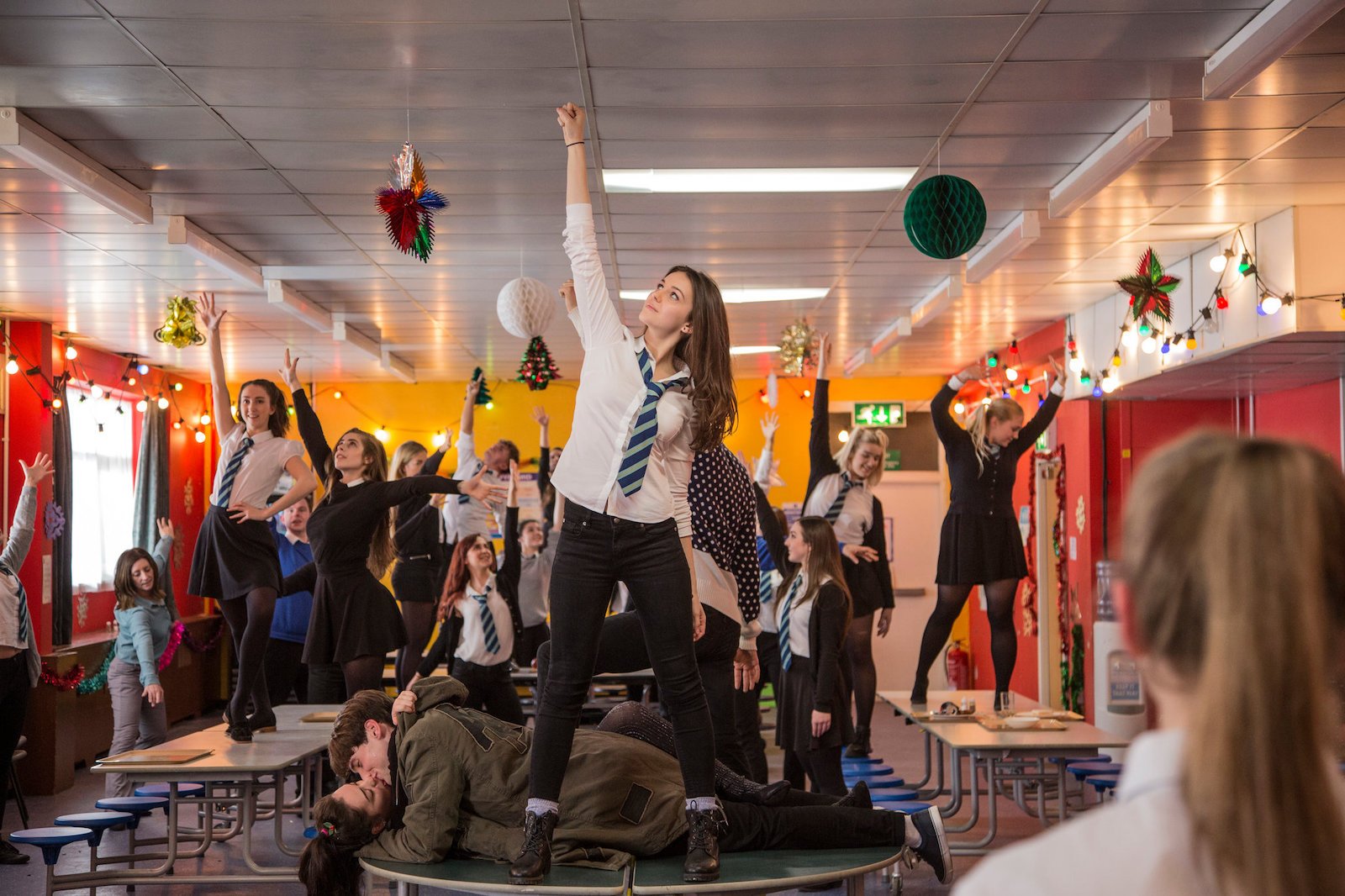 Introduced as a film where “Shaun of the Dead meets La La Land” in the trailer, Anna and the Apocalypse certainly isn’t your typical holiday movie. In this British film, Anna (Ella Hunt) wakes up one morning to find out a zombie apocalypse has taken over her small town called Little Haven. When she and her surviving friends realize civilization will never be the same, they must rely on each other to survive.

Anna and the Apocalypse might sound like an incredibly dark and difficult film to watch – especially considering current events – but hear us out. This multi-genre movie is actually not only a dark comedy Christmas movie, but a musical as well. It’s a unique concept loved by critics and viewers alike, bound to have you laughing as the characters sing and dance along to their fight against zombies. 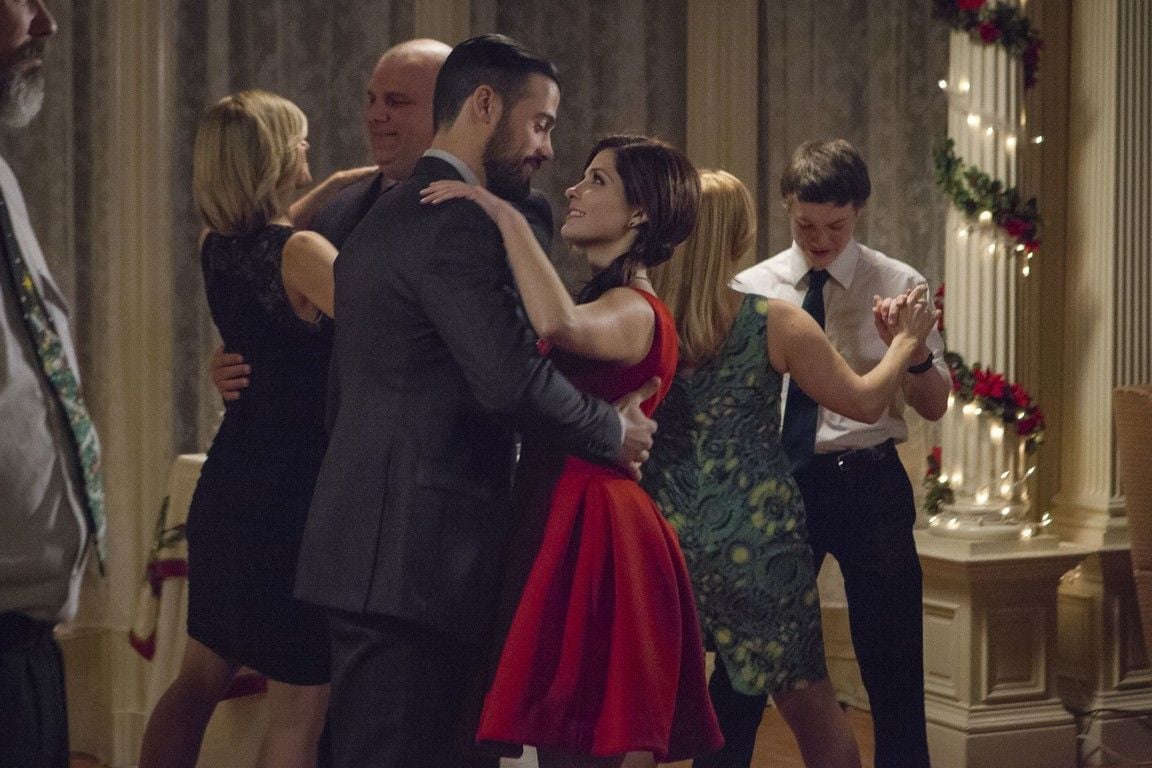 If you’re looking for a romantic drama sure to tug at your heart strings, give The Spirit of Christmas a chance. This movie is about Kate, a workaholic lawyer who has to get a haunted bed and breakfast appraised and sold as soon as possible.

However, while visiting the location, she meets the manager – a resident spirit who turns into a human being every year for twelve days right before Christmas. Actor Thomas Beaudoin plays this lingering ghost who was murdered ninety-five years ago, kept under a curse. Kate, eager to help him break this curse, tries to help him remember his murder, and the two also happen to fall in love along the way.

What are your favorite Christmas films? Did you like any of the movies on this list? Let us know in the comments.