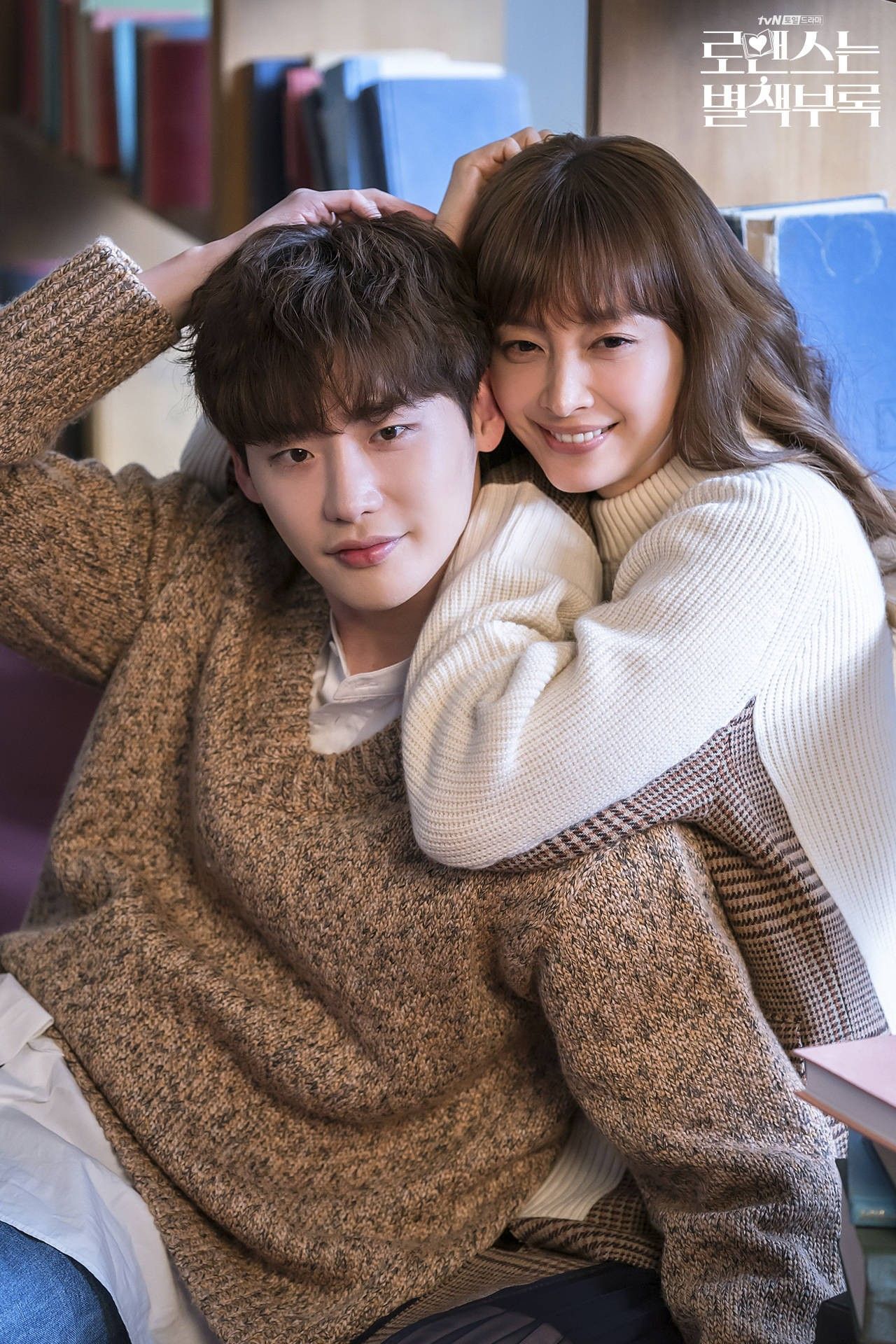 ‘Romance is a Bonus Book’: An essential K-drama to watch

K-drama fan? You’ll be happy to hear Netflix has been increasing its K-repertoire, most recently with the addition of Romance is a Bonus Book. This lighthearted rom-com follows two childhood friends, Cha Eun-ho (Lee Na-young) & Kang Dan-I (Lee Jon-suk), as they navigate the middle part of their lives. 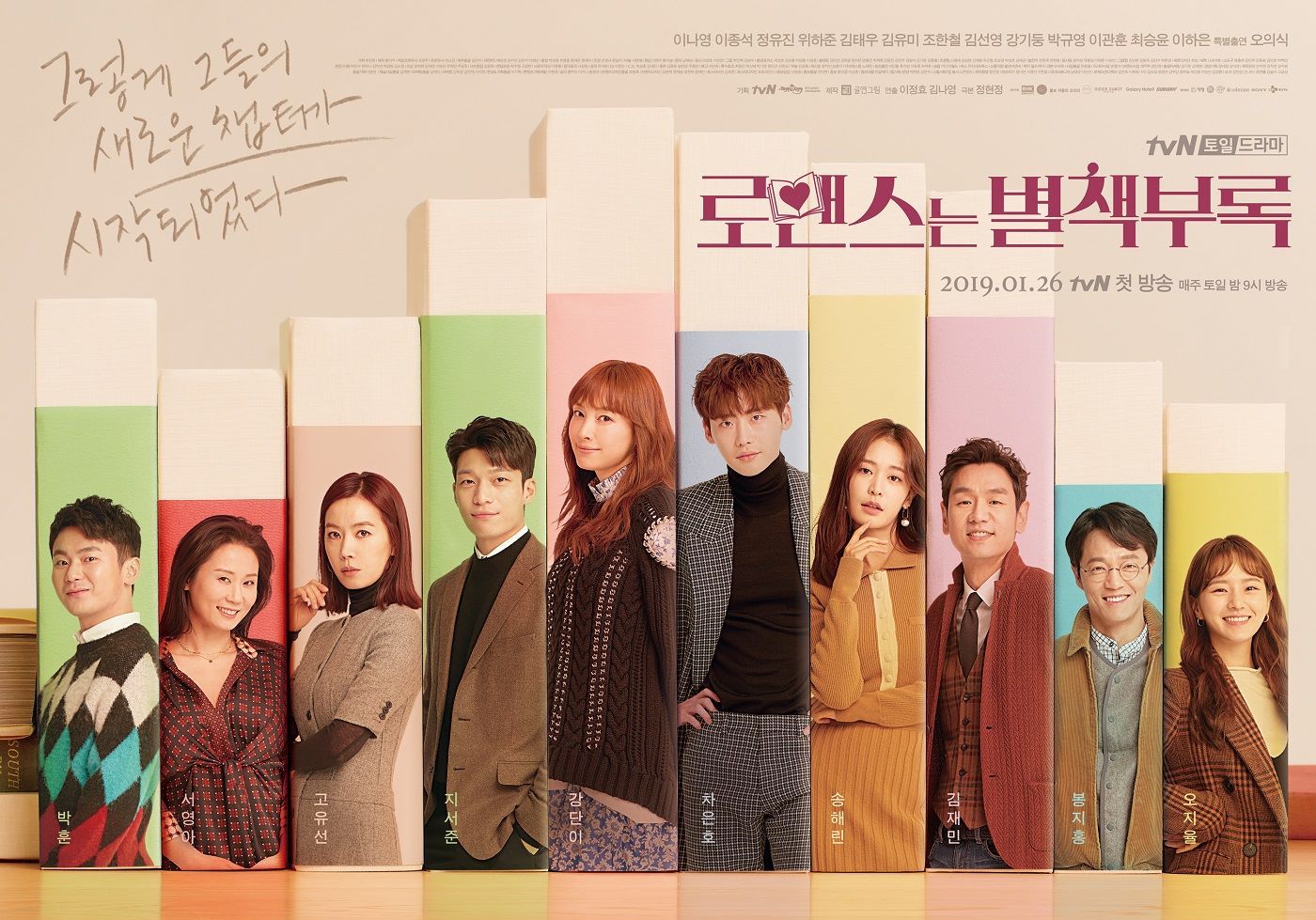 Cha Eun-ho is a successful author & senior editor for a publishing company, but finds himself too busy to keep up with things around the house, so he enlists his long-time friend Kang Dan-I to help him find a housekeeper.

Unfortunately, Kang Dan-I has fallen on hard times since her ex-husband left her and her child to fend for themselves. Struggling against single parenthood and a gender wage gap, Kang Dan-I secretly starts to take on the housekeeping tasks for Cha Eun-ho. 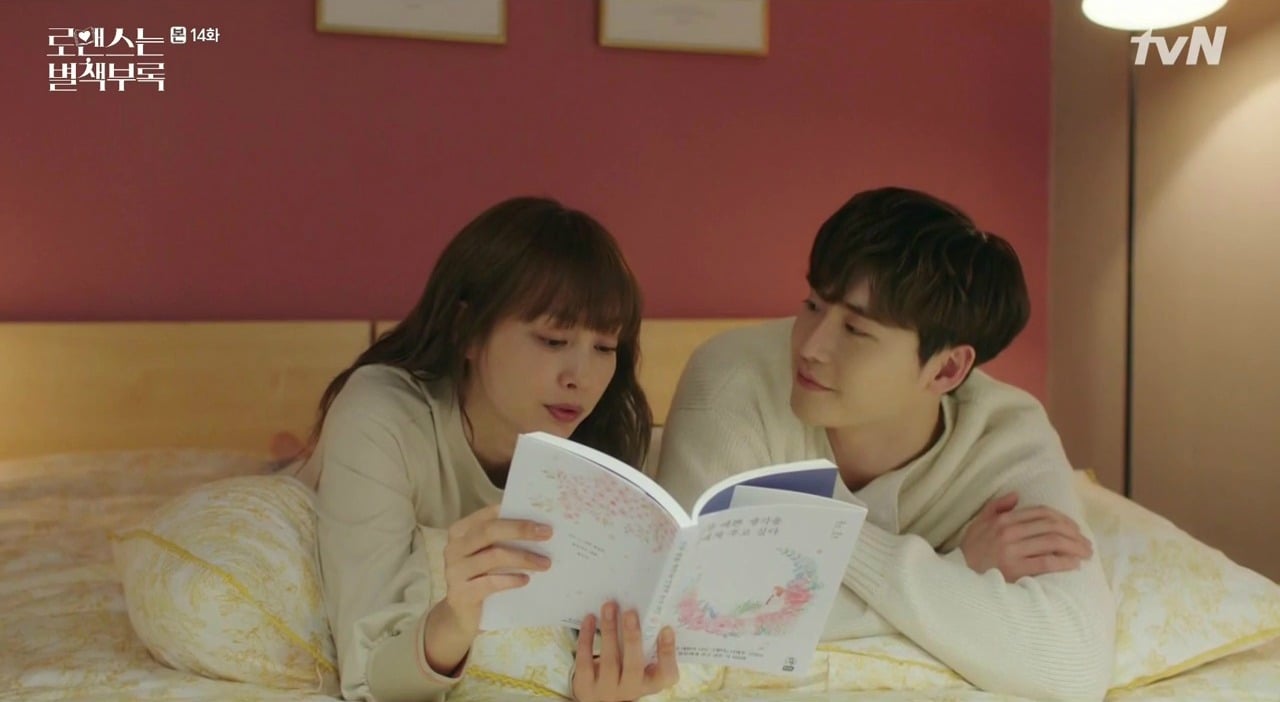 How did they get here?

Though Cha Eun-ho is a famous author, it was Kang Dan-I that sparked his early interest in writing when an accident left Cha Eun-ho hospitalized in his youth. The only entertainment throughout Cha Eun-ho’s hospitalization were the books Kang Dan-I brought him to read. This sparked Cha Eun-ho’s passion for writing and a friendship between the two developed. As life went on, their stories coalesced.

A fortuitous opportunity comes up for Kang Dan-I as a temporary position opens up for a task support worker at Cha Eun-ho’s publishing house. Kang Dan-I surprises everyone with the quality of her work and creativity, and is given a permanent role in the company. This binds the paths of these two friends as we watch them navigate the professional & personal challenges that develop. 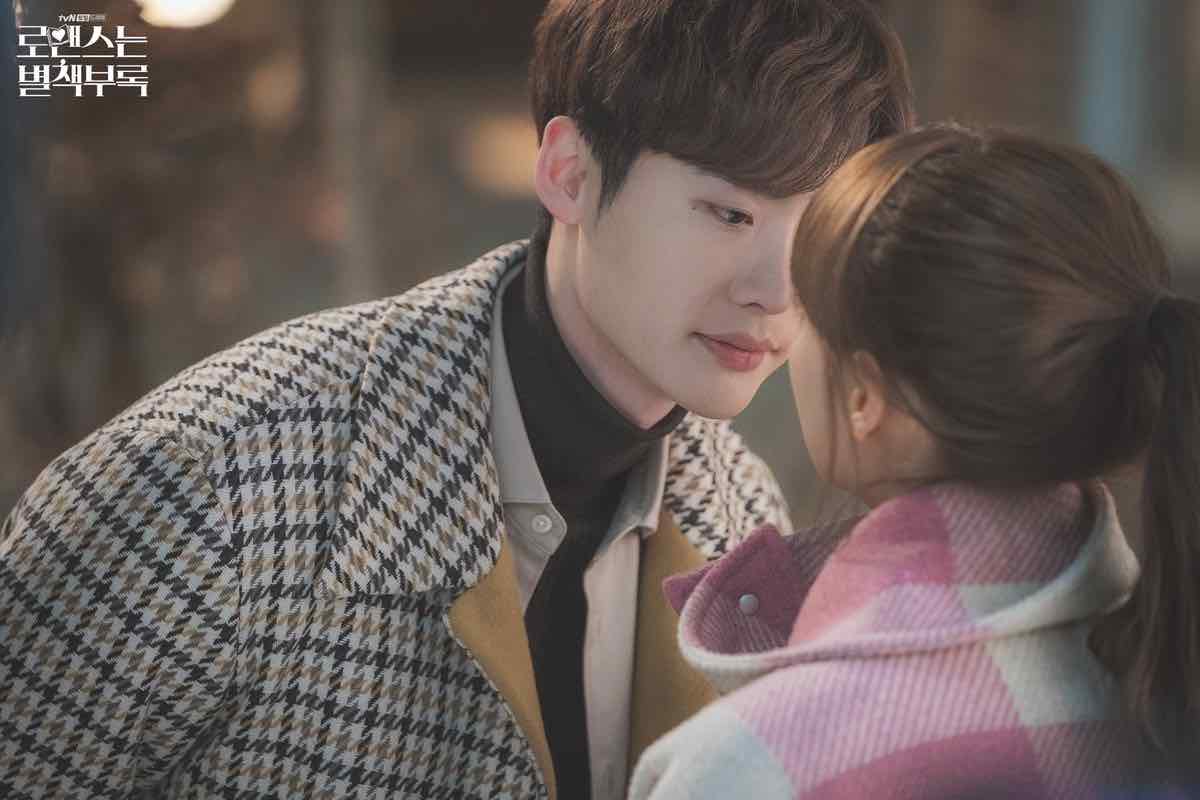 Where are they going?

Slowly, they begin to realize their feelings for one another. But like all good drama, a love triangle eventually forms: it becomes obvious Kang Dan-I’s trainer also has budding feelings for Cha Eun-ho. The series does a wonderful job of exploring the complexities of professional & personal relationships that are the backdrop of modern Korea.

The main characters possess vibrant chemistry on screen. Even after a nine-year hiatus, Lee Na-young (Kang Dan-I) is still charming as ever and Lee Jong-suk (Cha Eun-ho) provides a complementary dry humor to Lee Na-young’s quirkiness. This first season was released in 2019 and features sixteen episodes, each clocking in at around one hour. 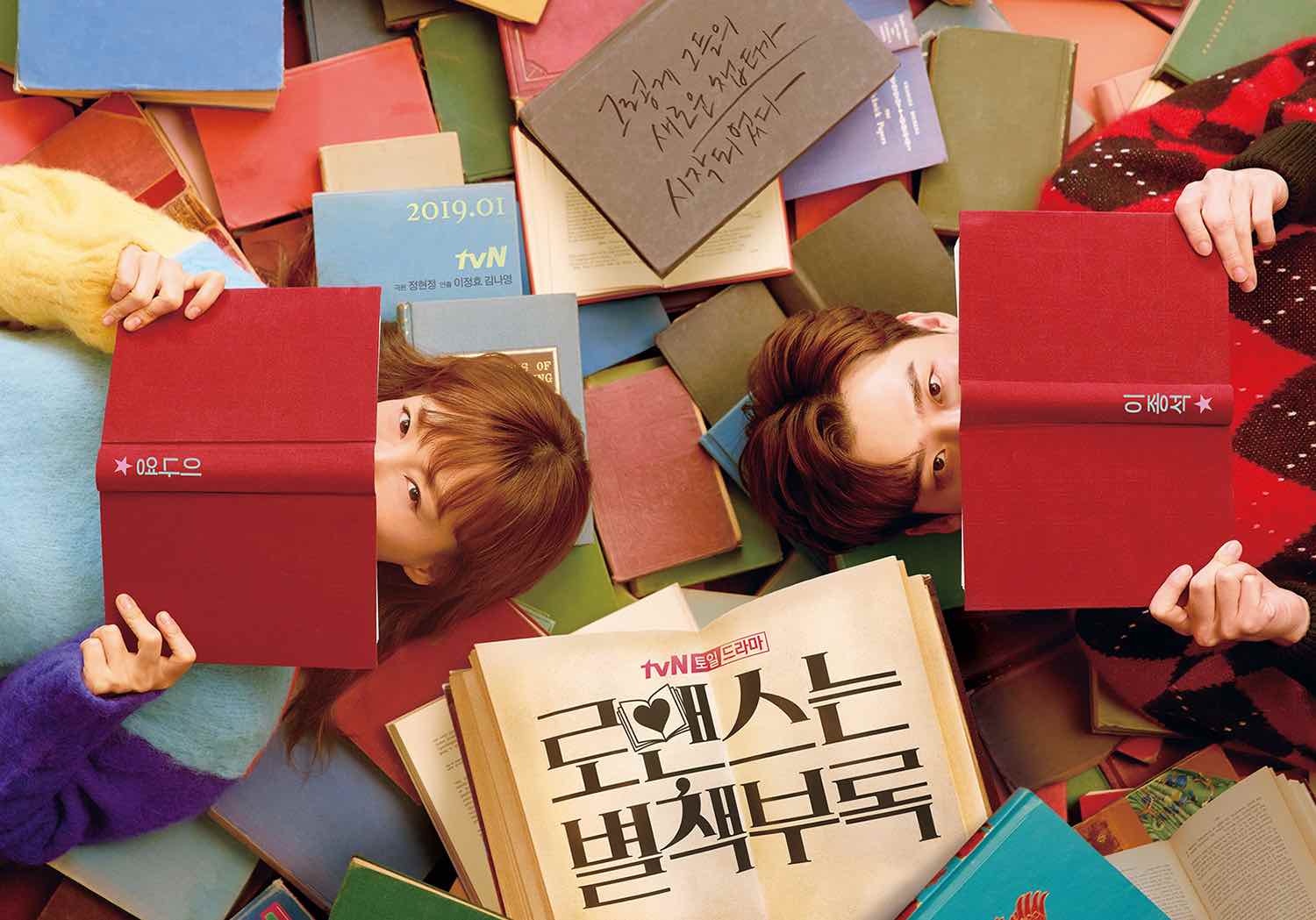 In a time where the world is a minefield and news only serves to depress, this show is a much-welcomed breath of fresh air. With artists like Roy Kim and the Black Skirts, Romance is a Bonus Book also has a fresh soundtrack, and has been nominated for best original soundtrack by the 21st Mnet Asian Music Awards.

Unwind and put your worries on pause as you enjoy the softened reality of modern romance between childhood friends. Though it’s unclear at this point if the show will have a second season, it is promising that Netflix has picked it up, possibly signalling a renewed interest in the show. We’ll be keeping an eye on this and hoping that there will be some shining light to come out of 2020.