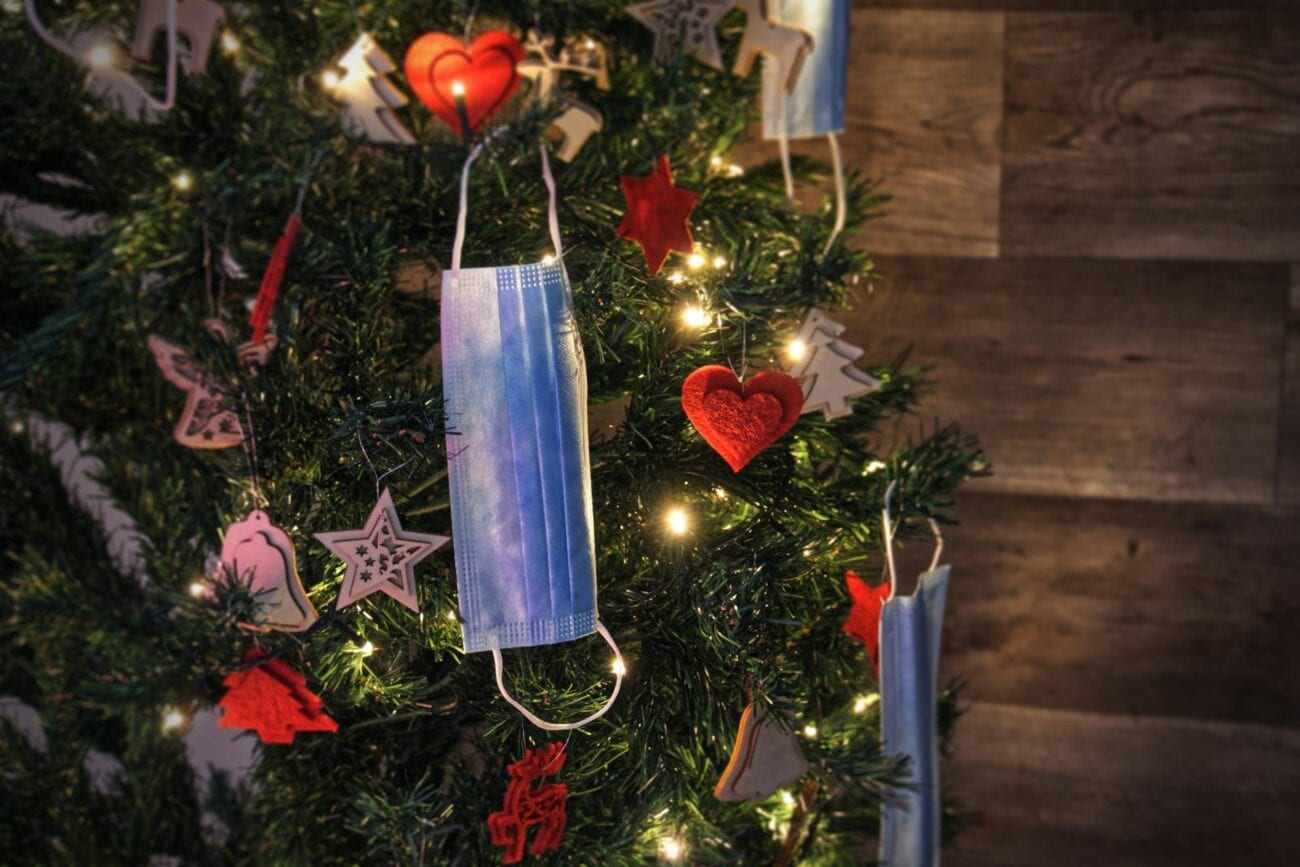 Thanksgiving isn’t even here yet, but that doesn’t meme the dark jokes have to wait until Christmas to be cracked. 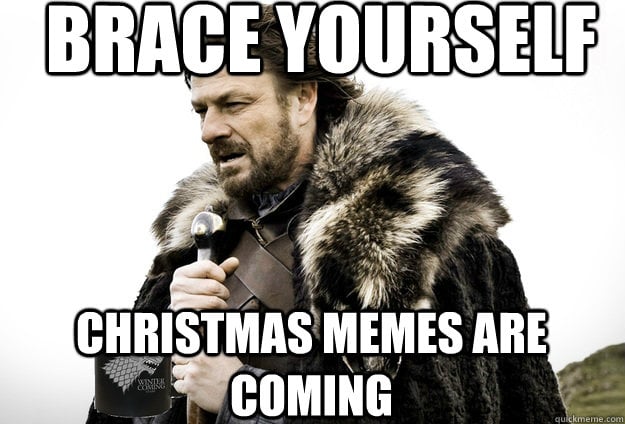 Whether you’re socially distanced by the fire or trapped in a snowstorm with your family, here are some memes that will get you through this holiday season. 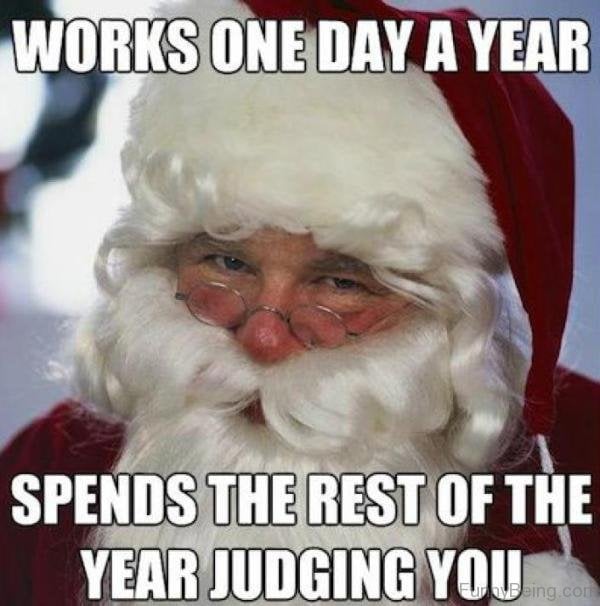 The birds work for the bourgeoisie and apparently so does Santa. 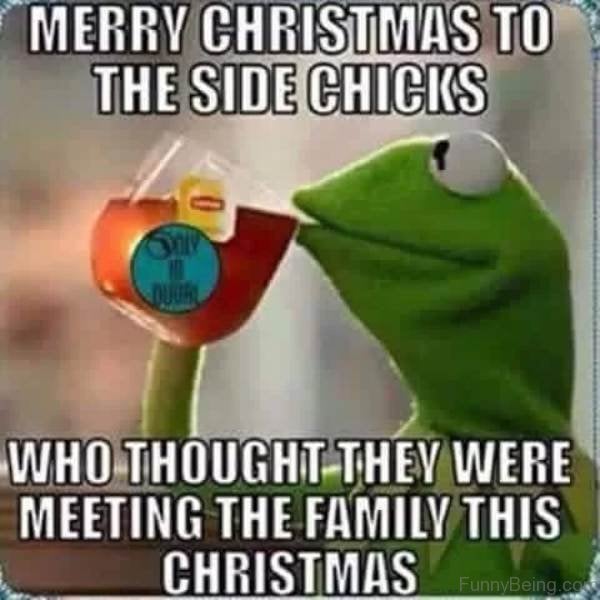 When your partner doesn’t give you an invite… 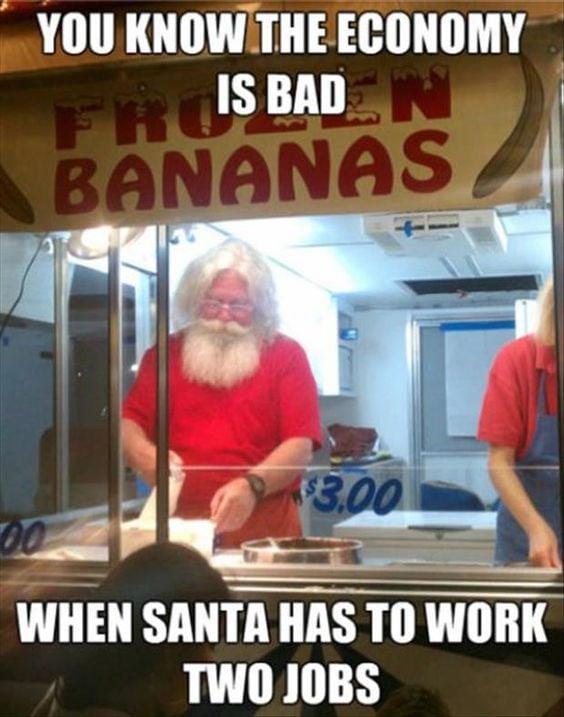 For your current financial situation… 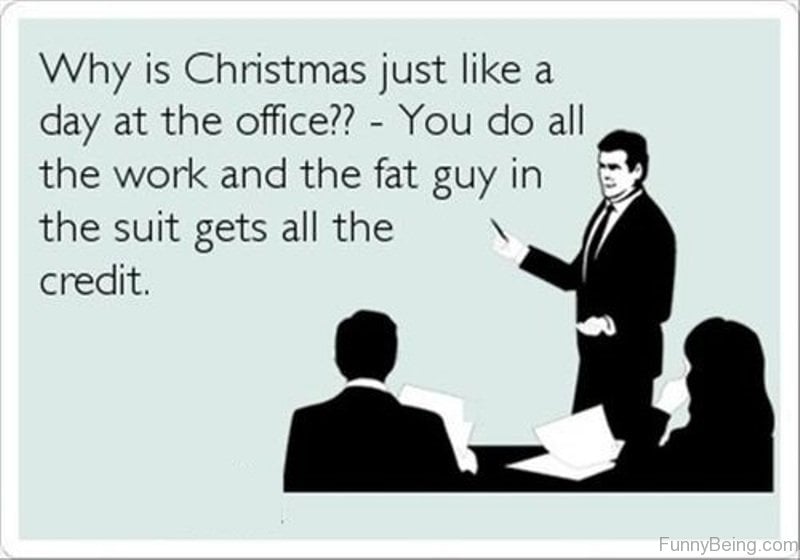 The most relatable Christmas meme to ever meme. 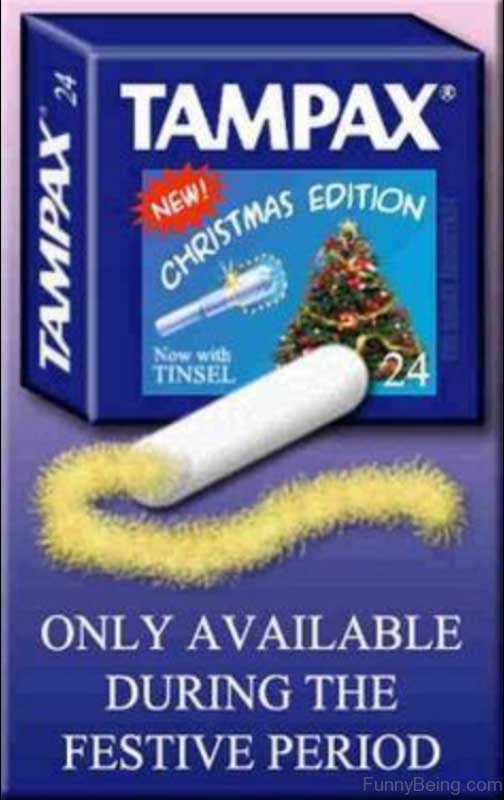 For the girl who gets her period this holiday season

Hey, no need to be embarrassed! It happens to everyone. Might as well embrace it. 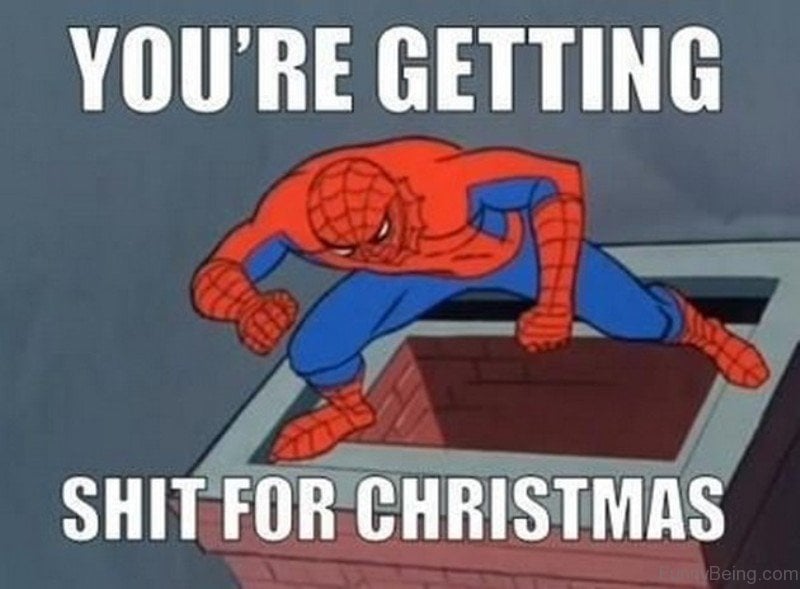 When you’re mad at someone this holiday season

We know you’re actually going to give that annoying someone a gift, just after you send them this meme. 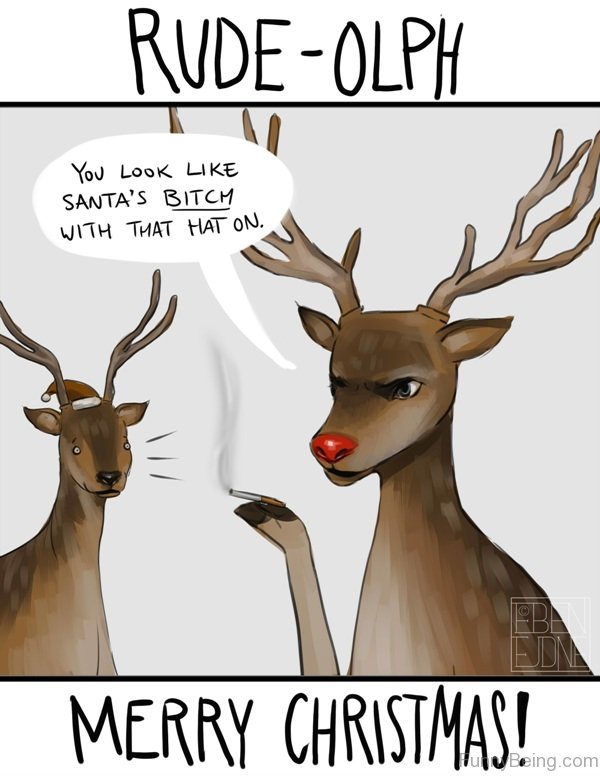 Makes you rethink the song, doesn’t it? 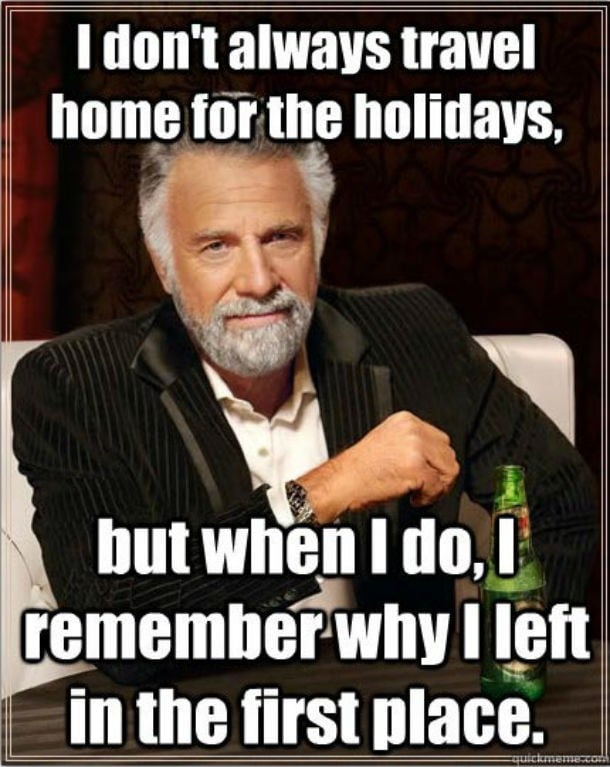 When you travel a long way to fight with your family

Traveling during the holidays sucks. Sometimes, being with your family sucks. So drink some spiked eggnog and laugh at this meme. 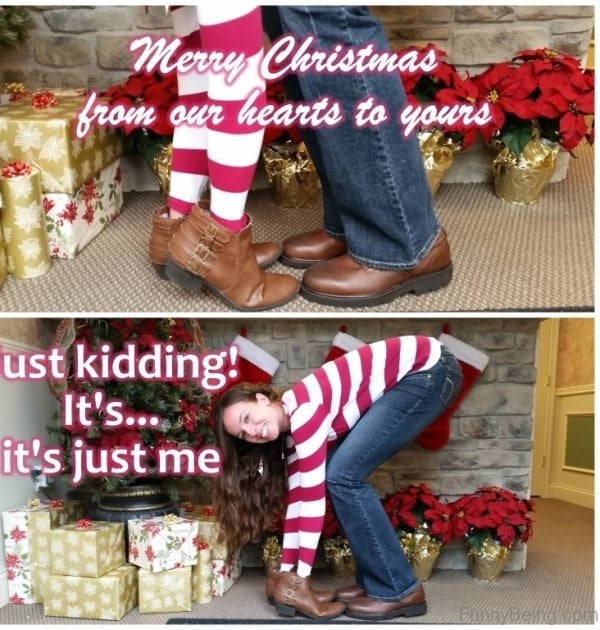 You may be the only person in your Christmas card but at least you’re creative. Take that, cousin Karen with her family’s matching khakis and beach background. 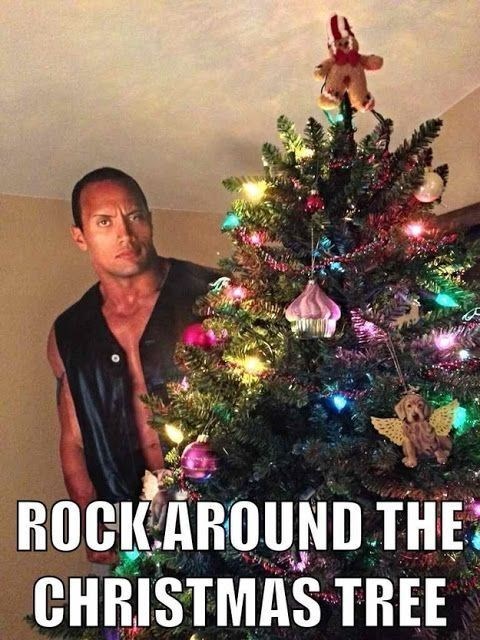 And when all else fails… 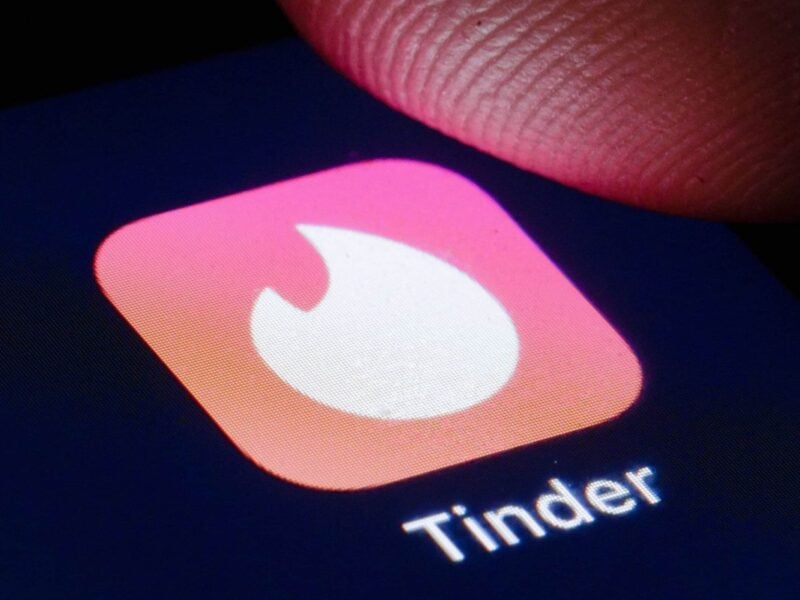